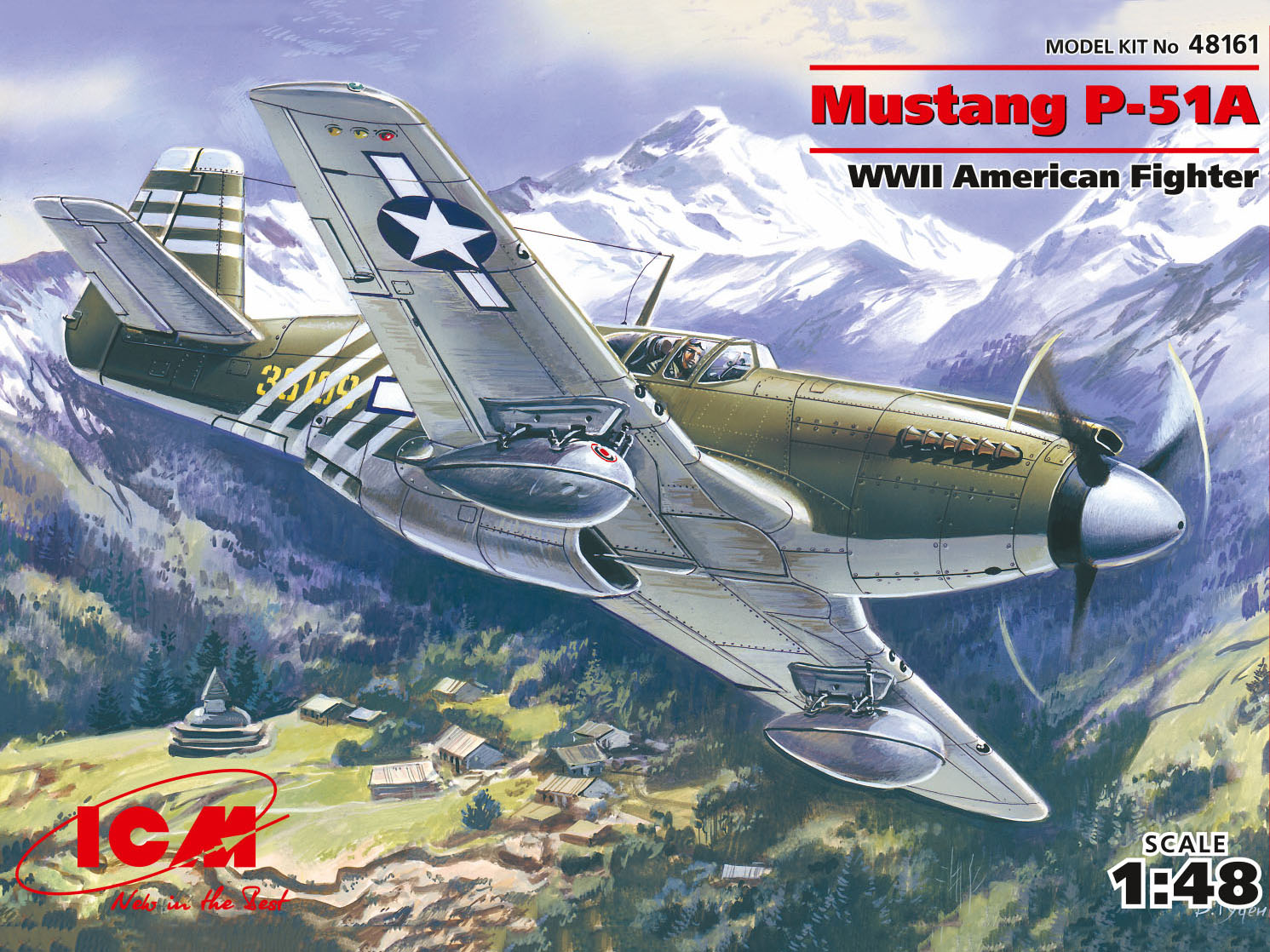 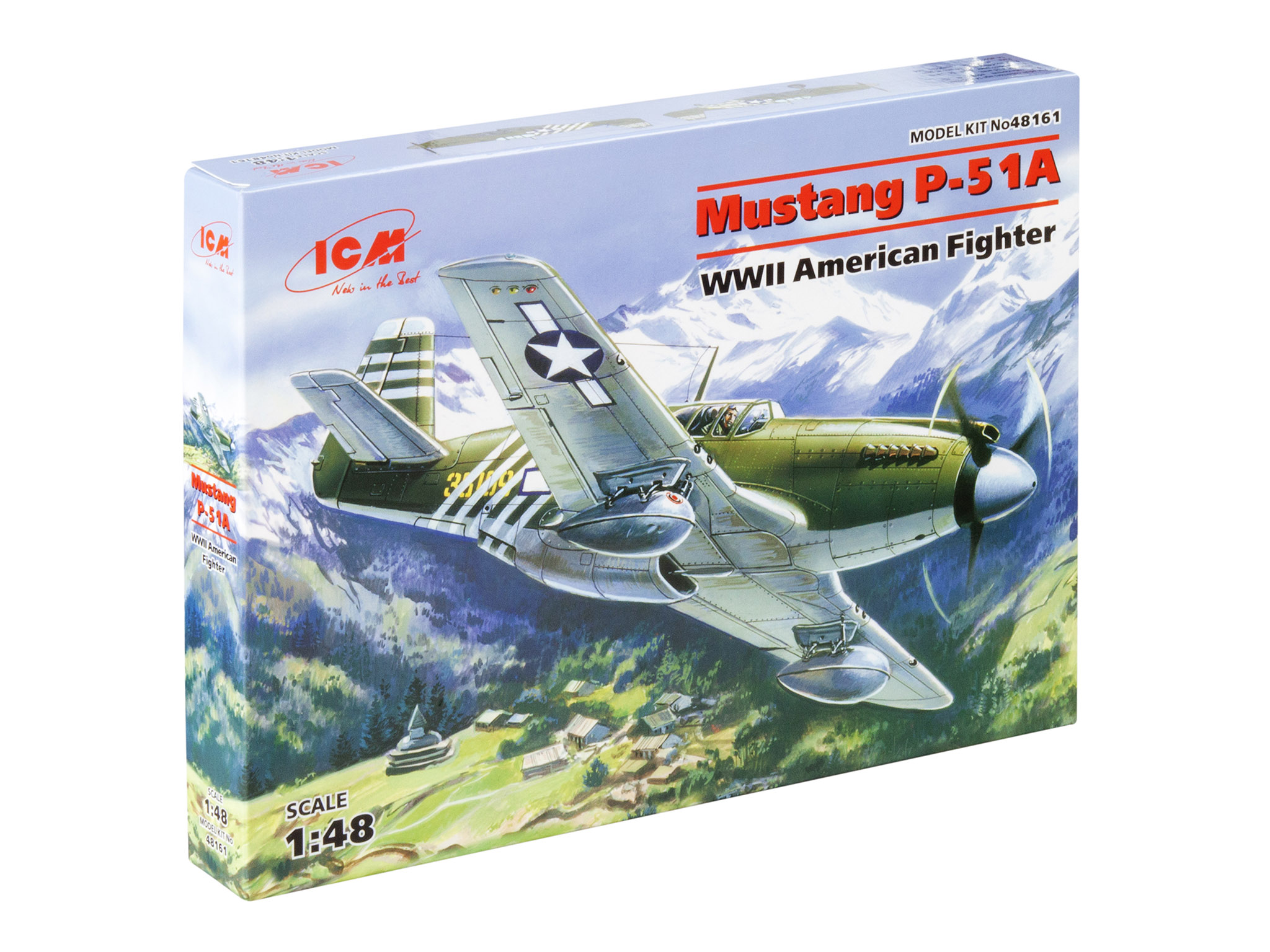 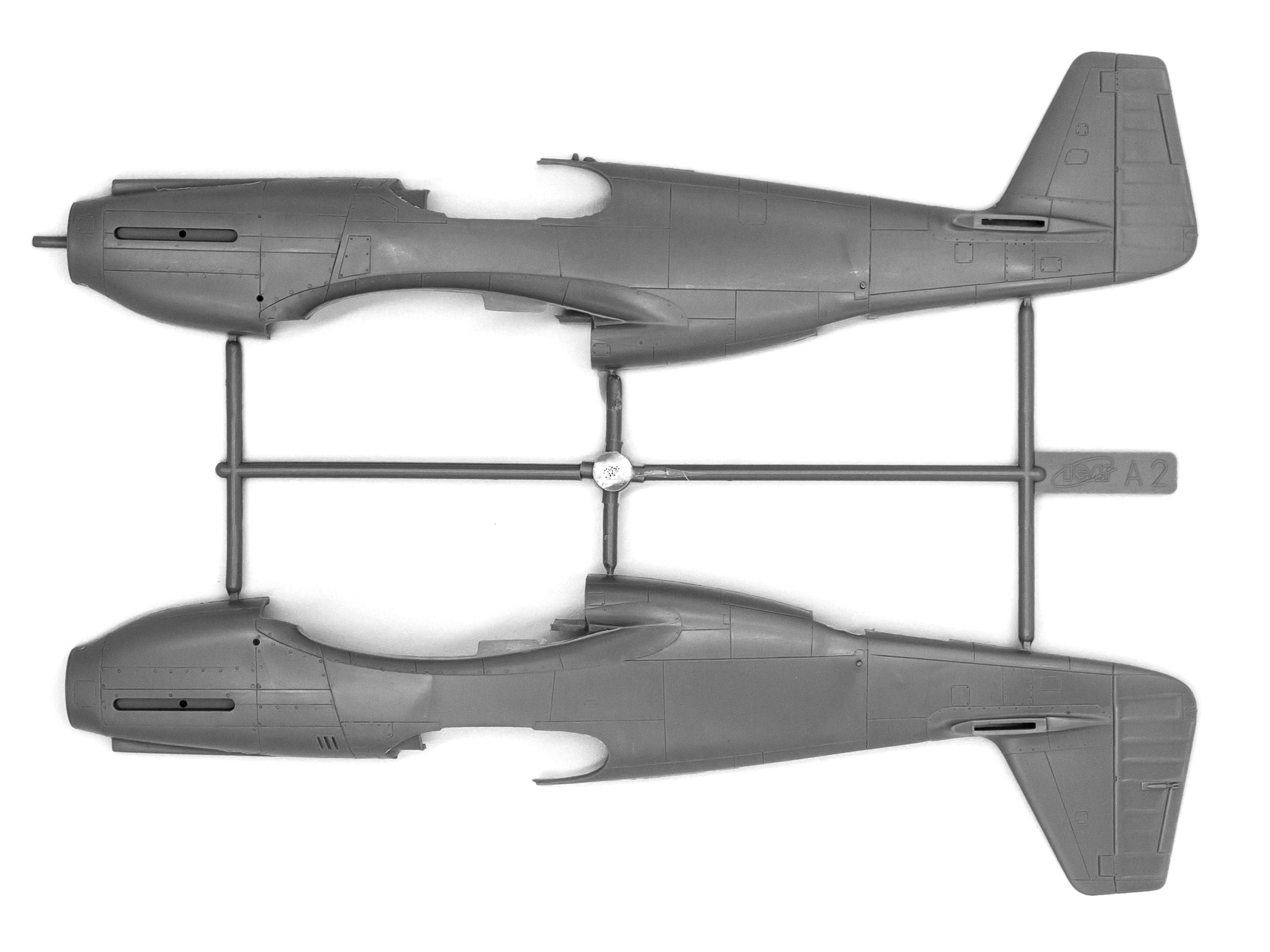 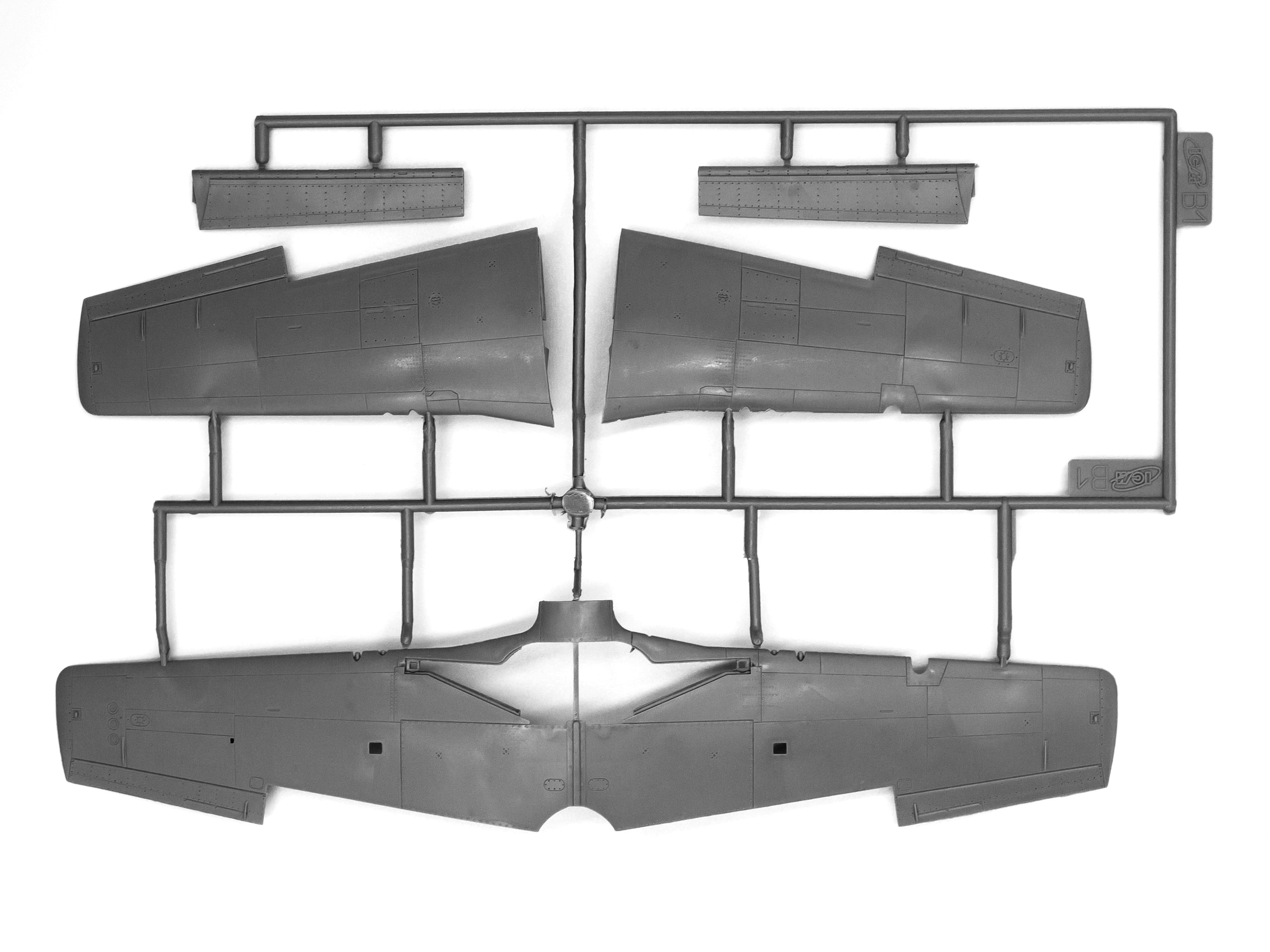 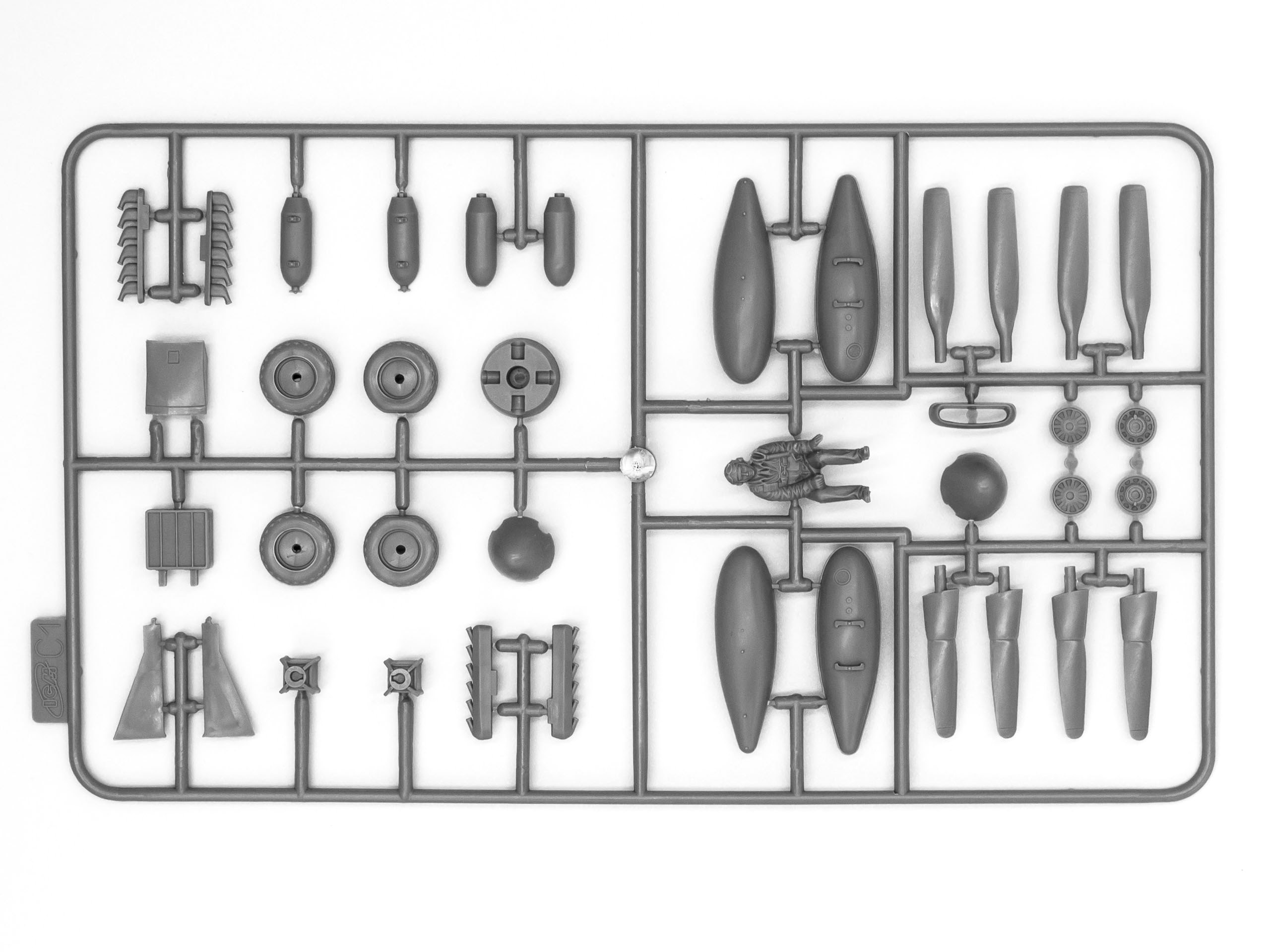 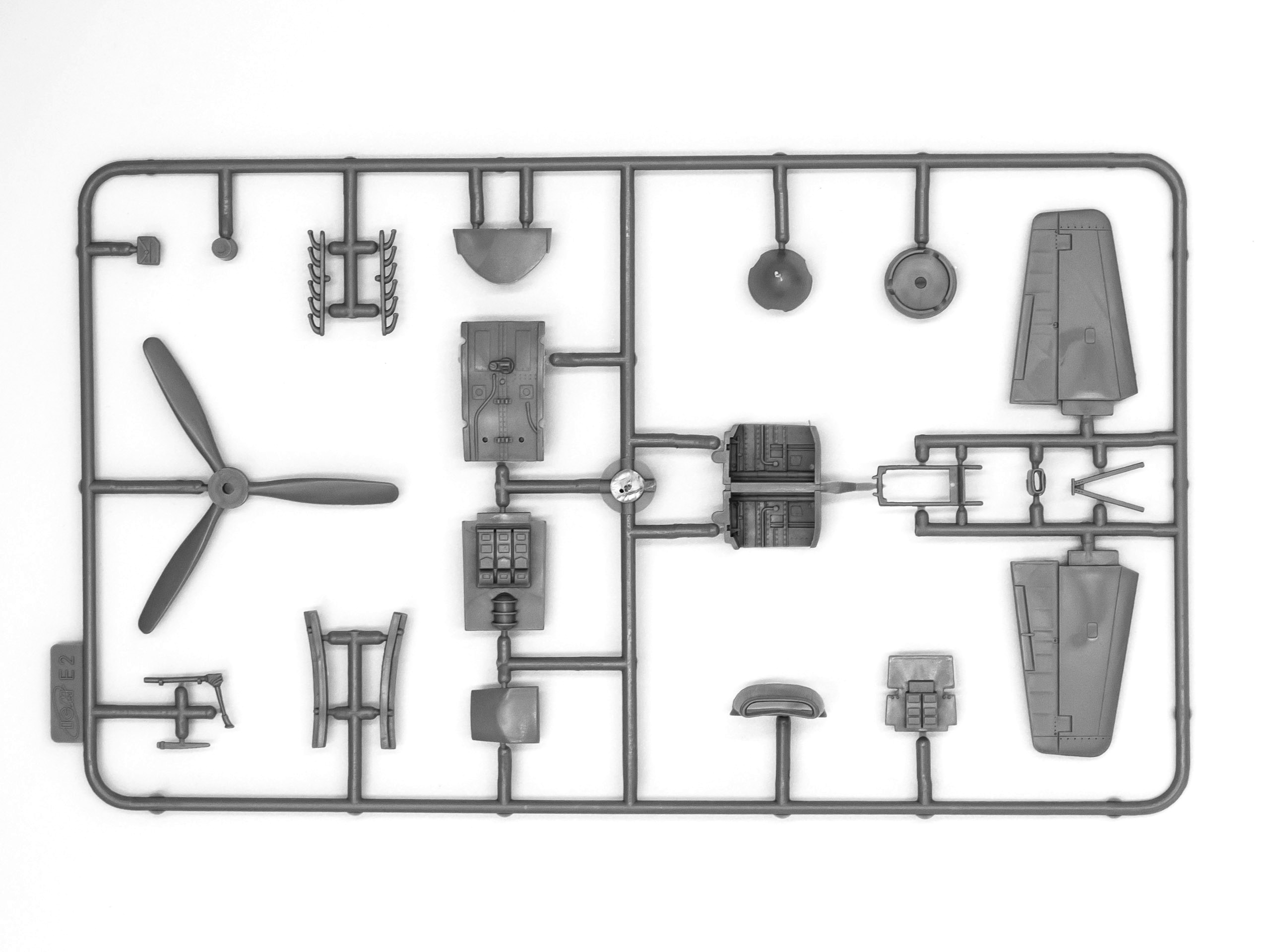 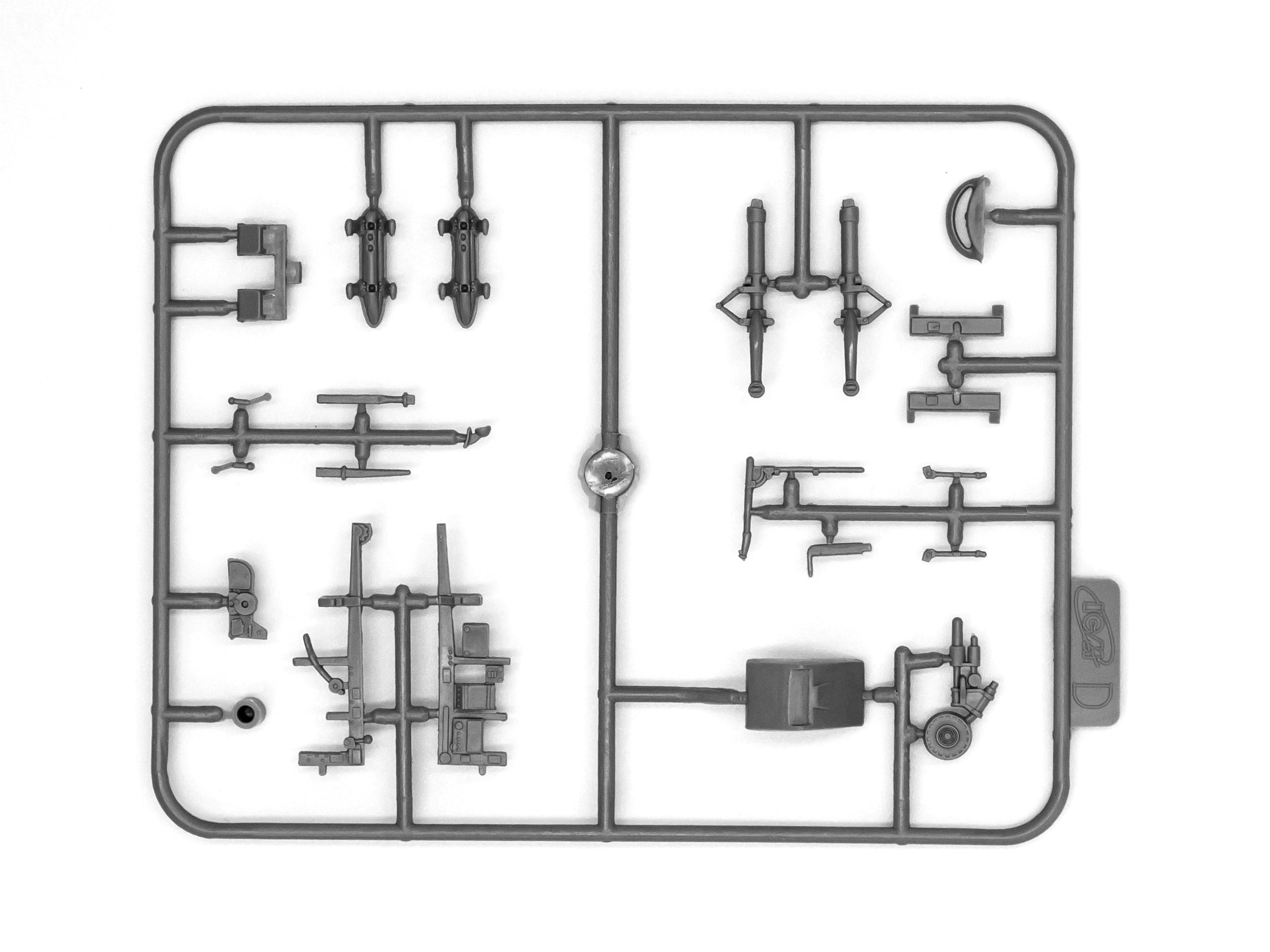 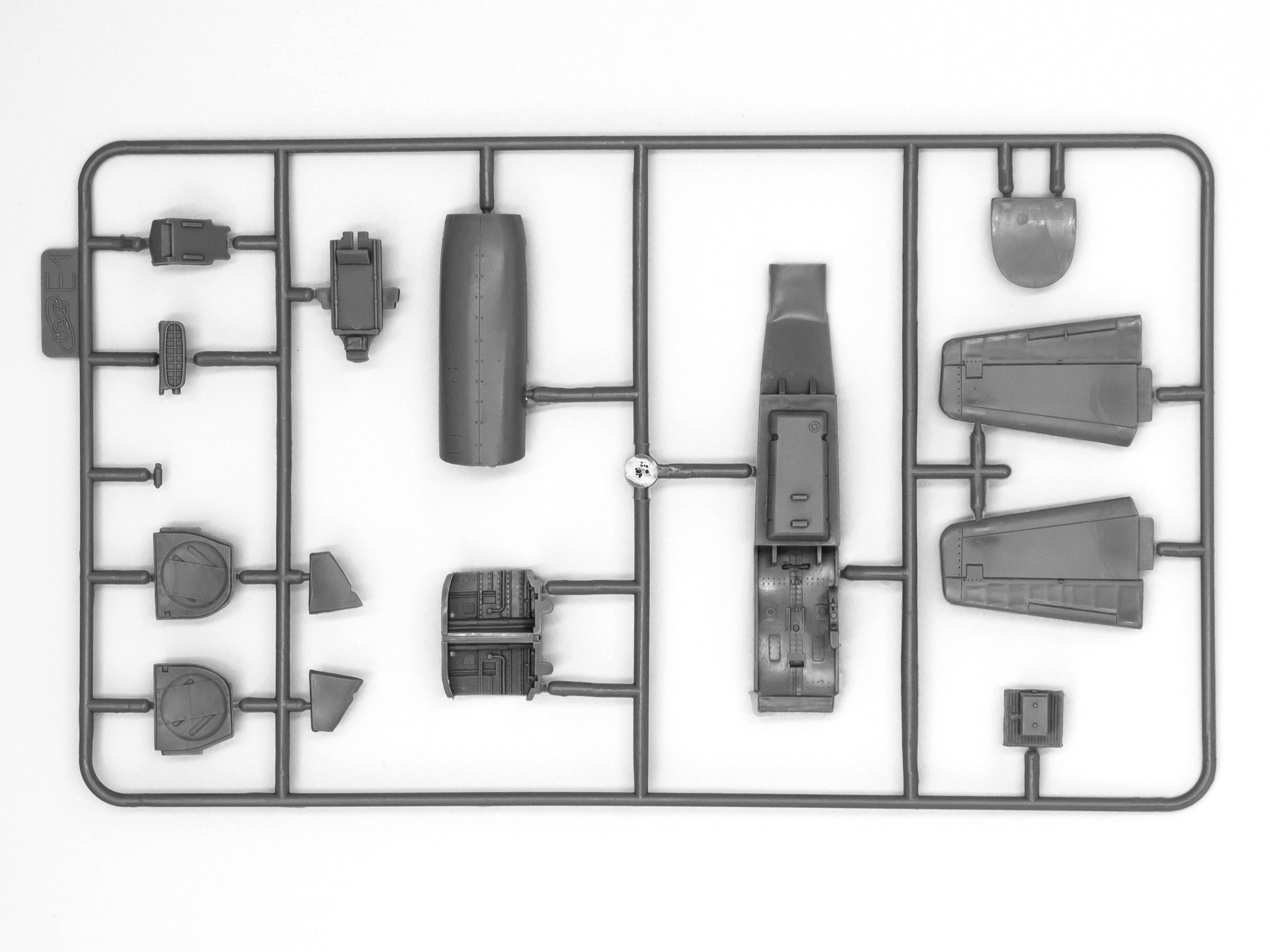 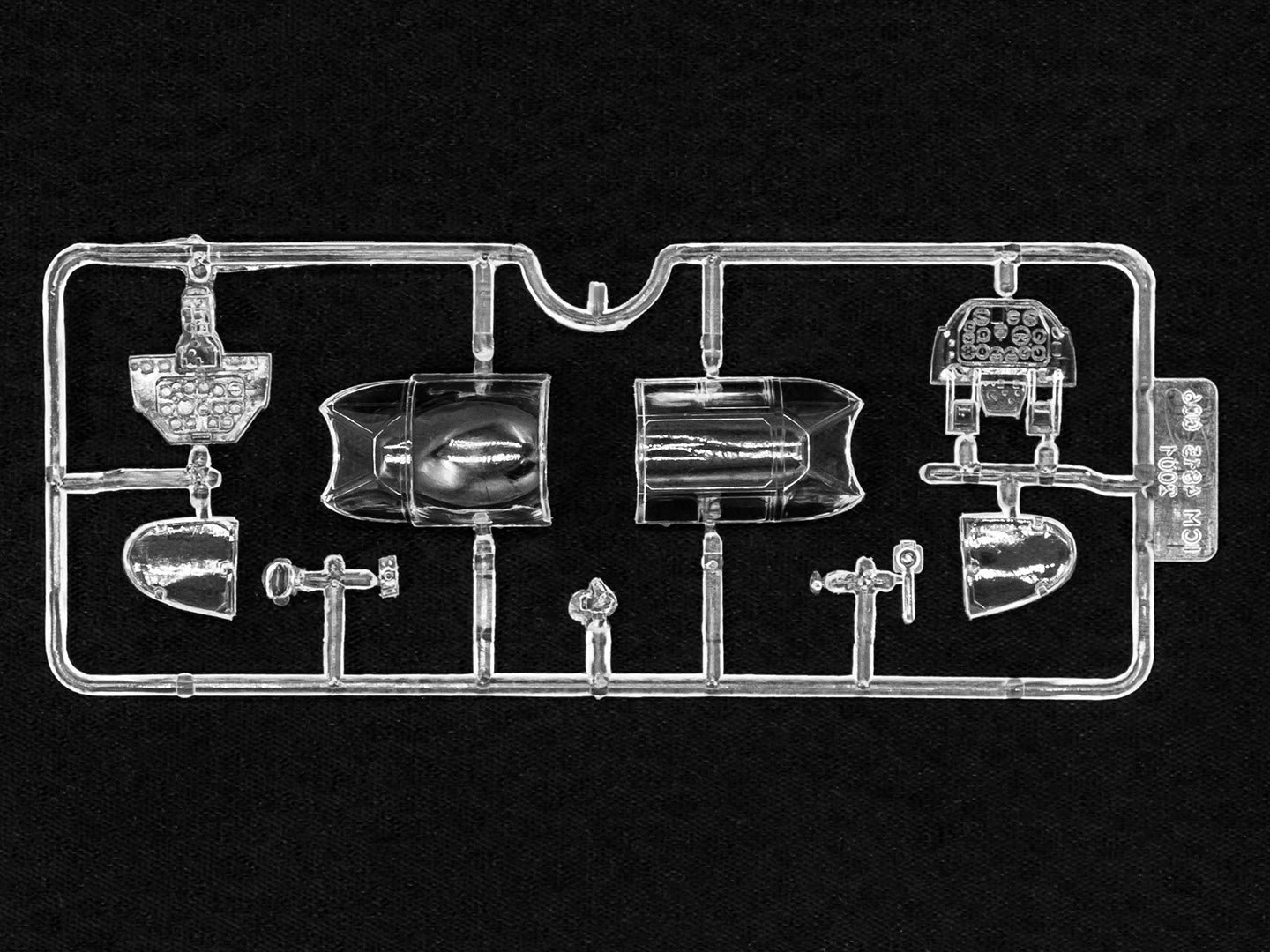 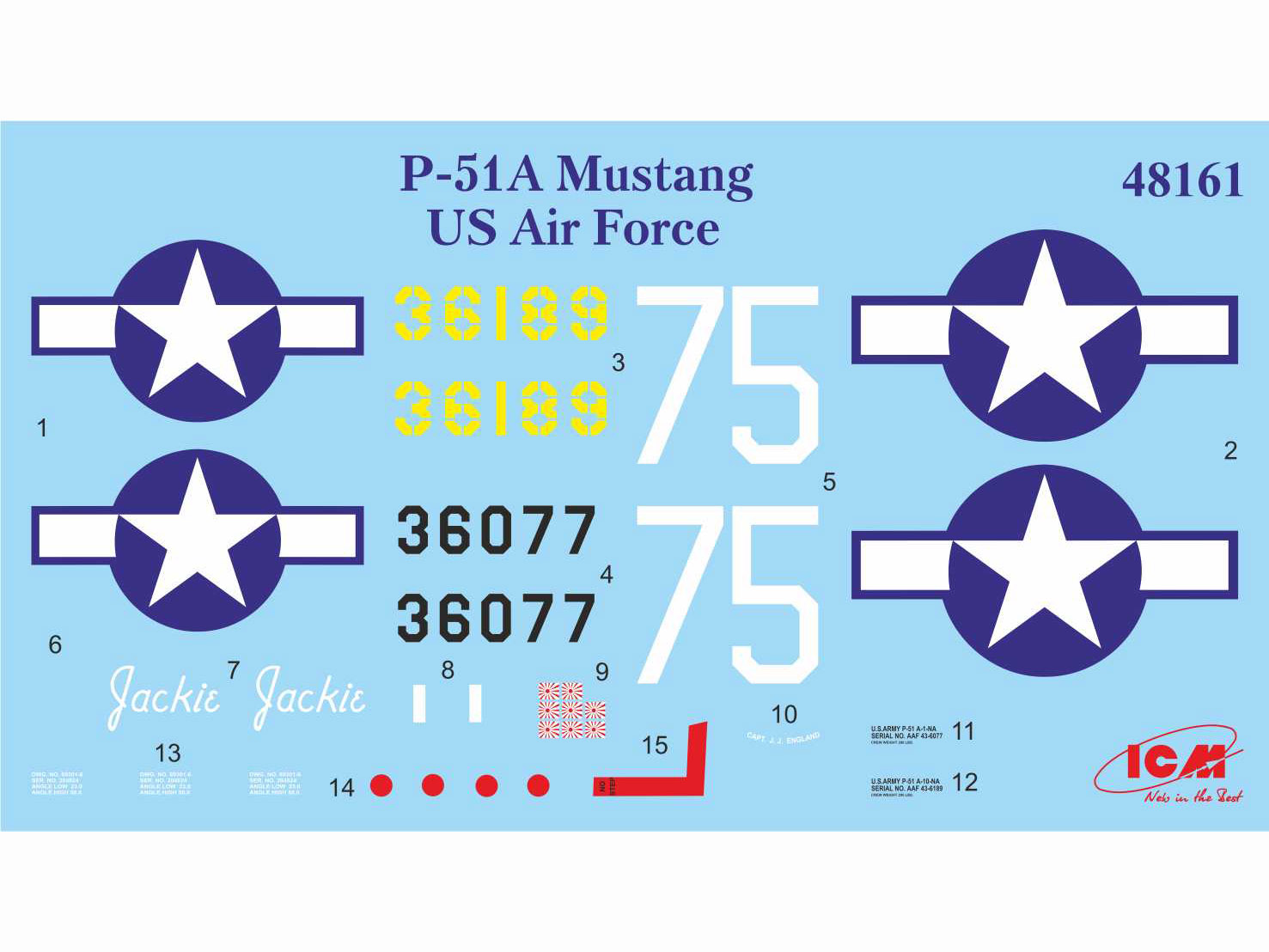 The last modification with Allison engine – Р-51A – has built in 1942. The airplane had high speed and big range, but its rate of climb and service ceiling were insufficient. Р– 51A were in combat service in India and China in the middle of 1943.

The modification Р-51В was built in May 1943. It differed in the installation of potent and high altitude Packard Мerlin engine. The airplane Mustang
with this engine became one of the fastest fighters in the world. It had huge
range, was well armed and armored.