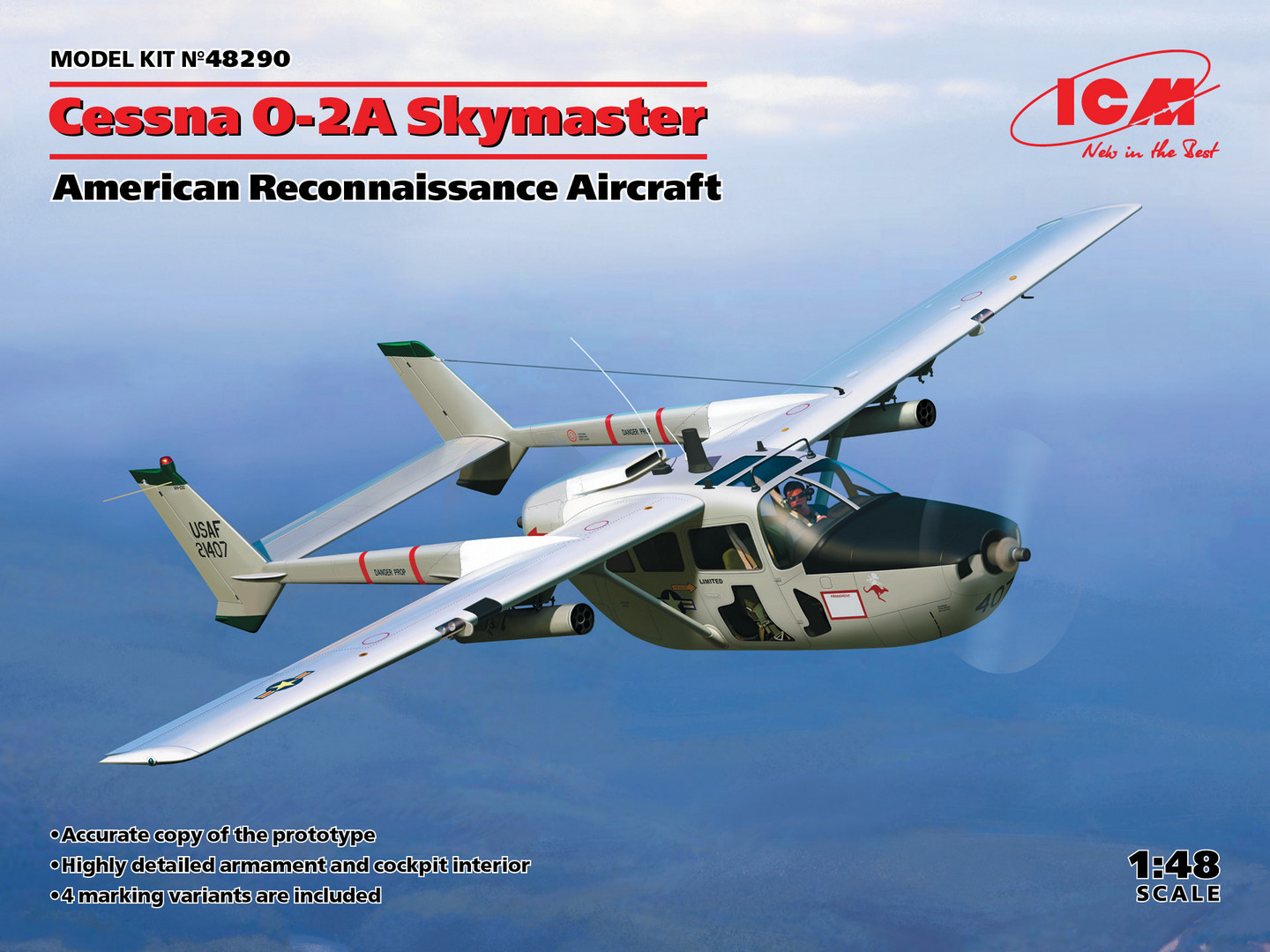 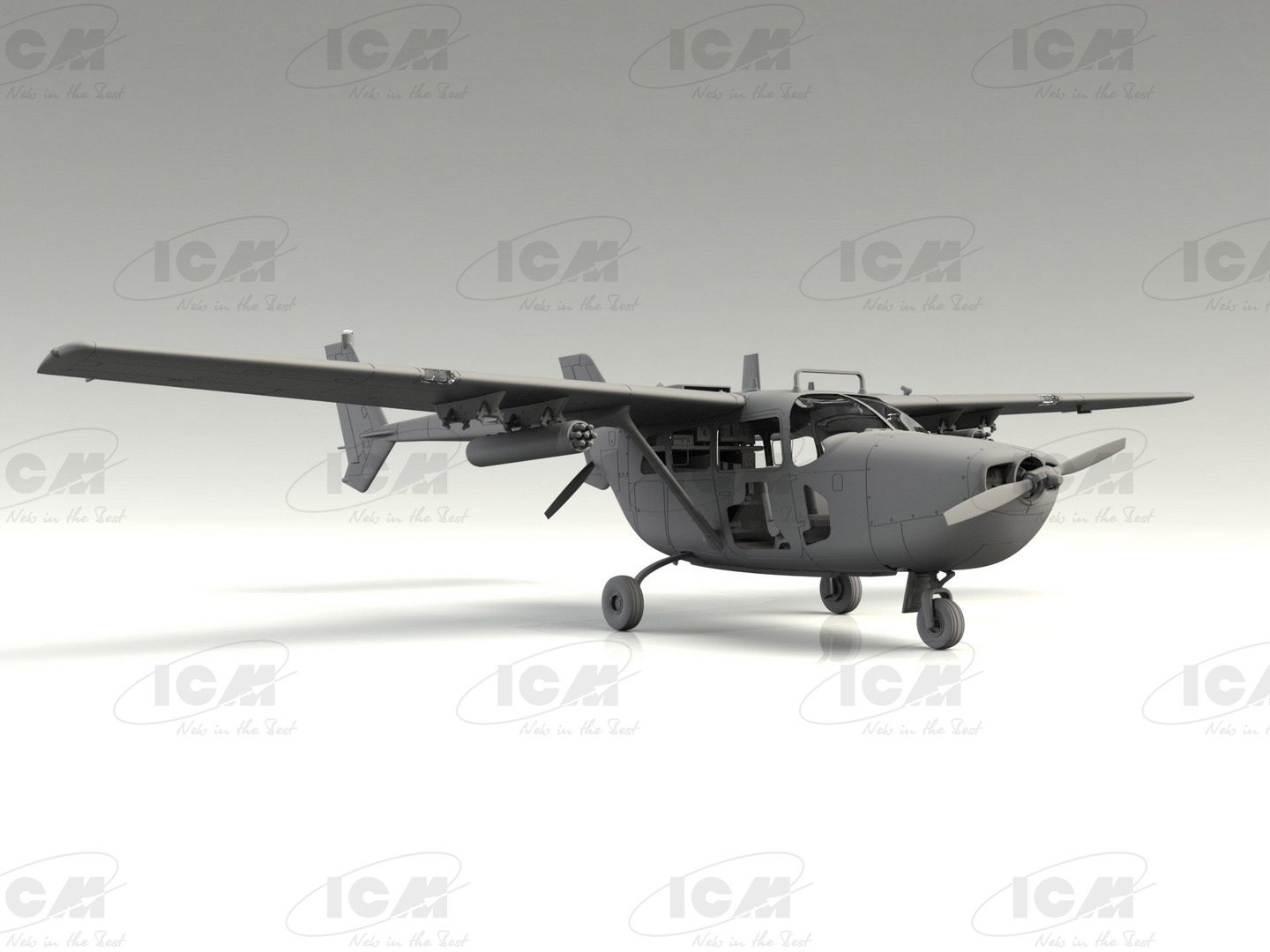 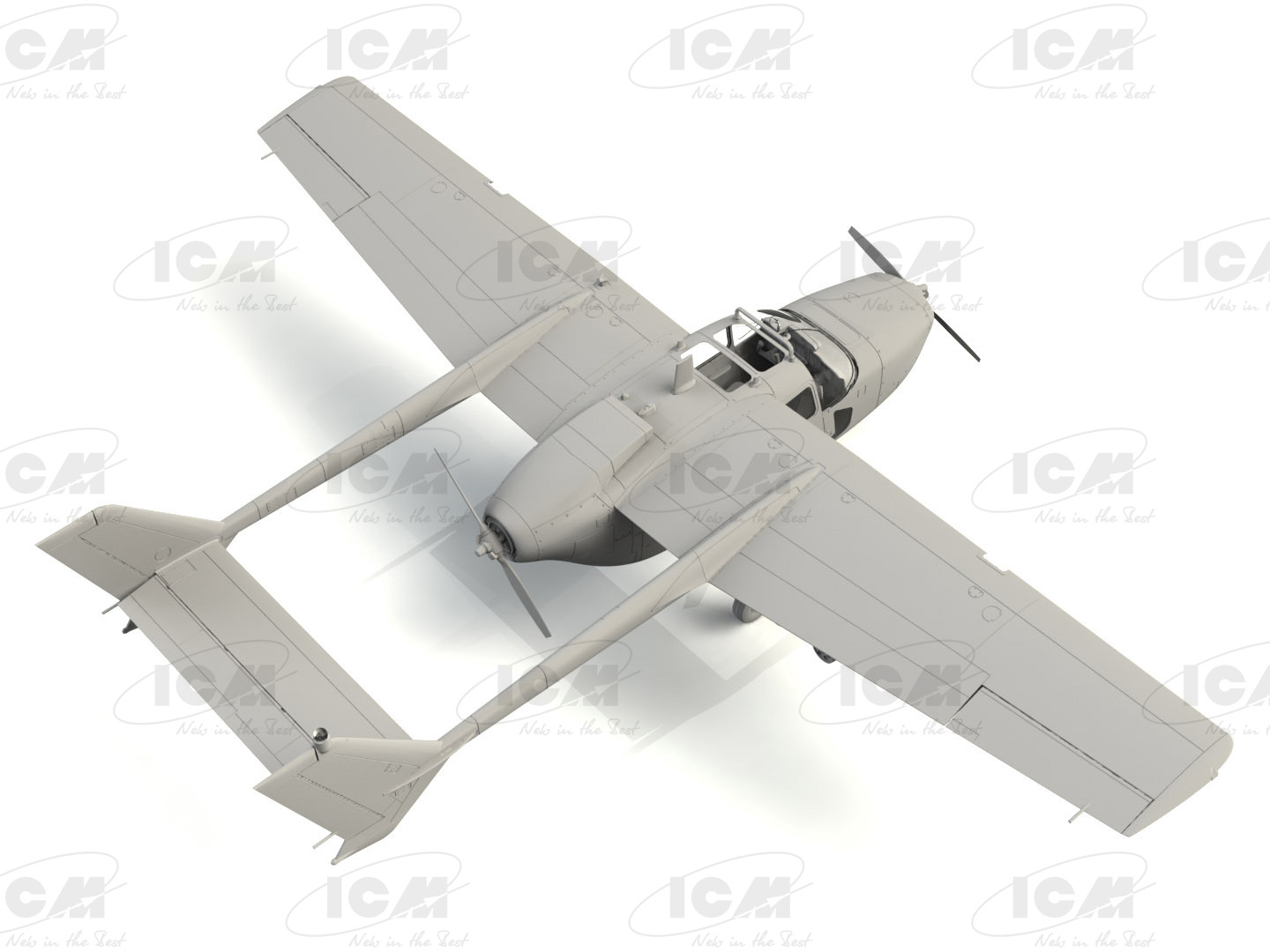 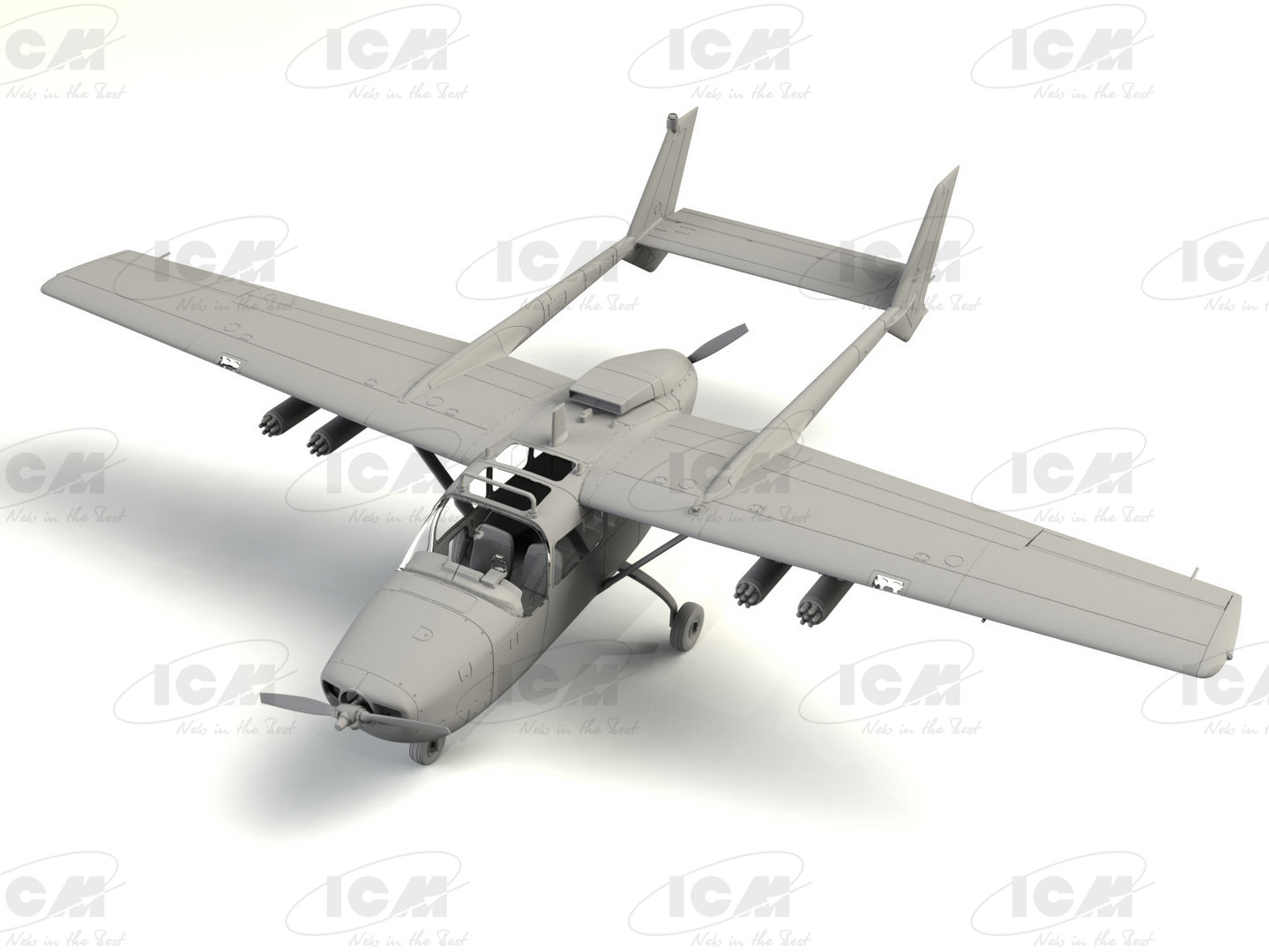 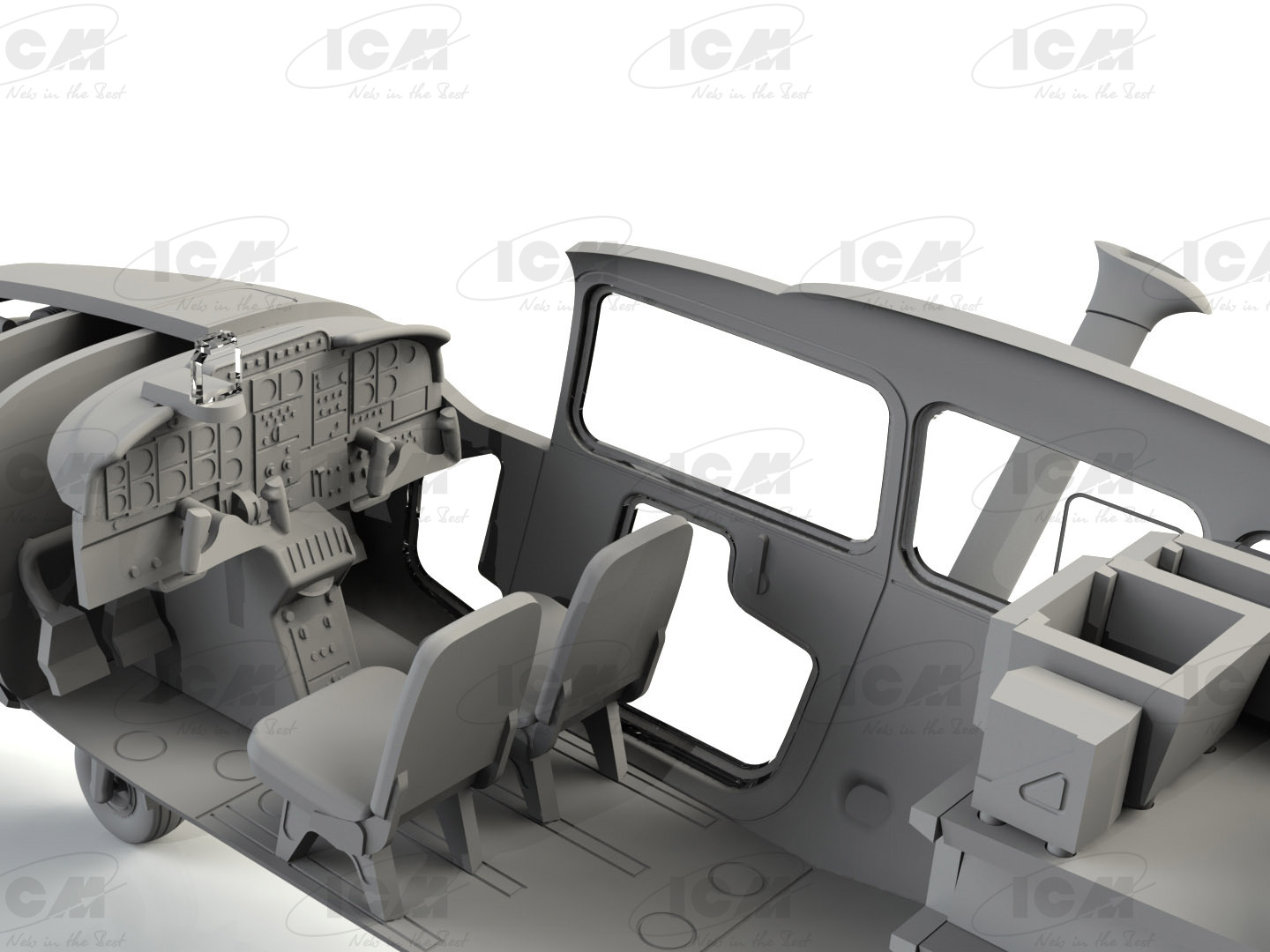 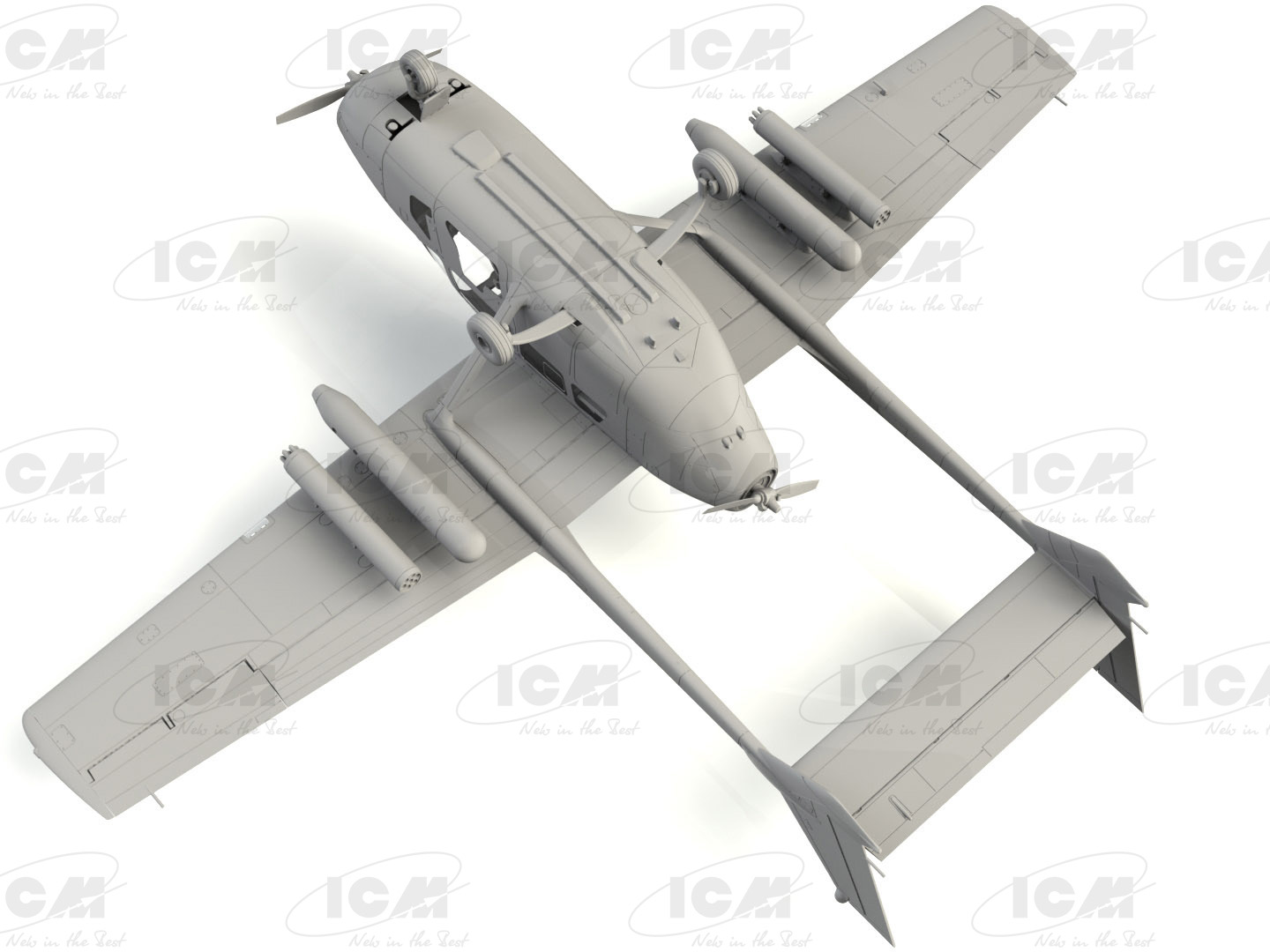 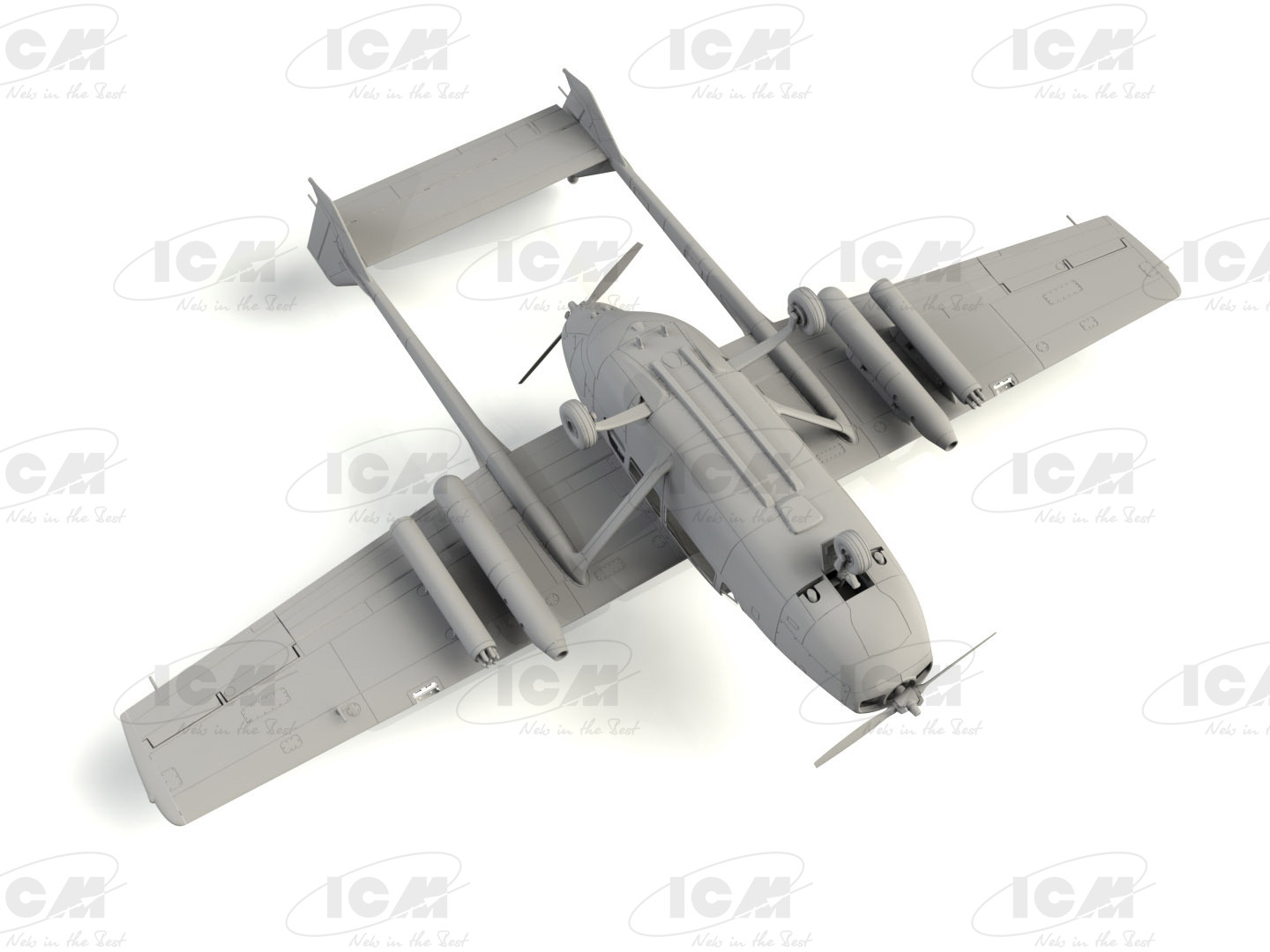 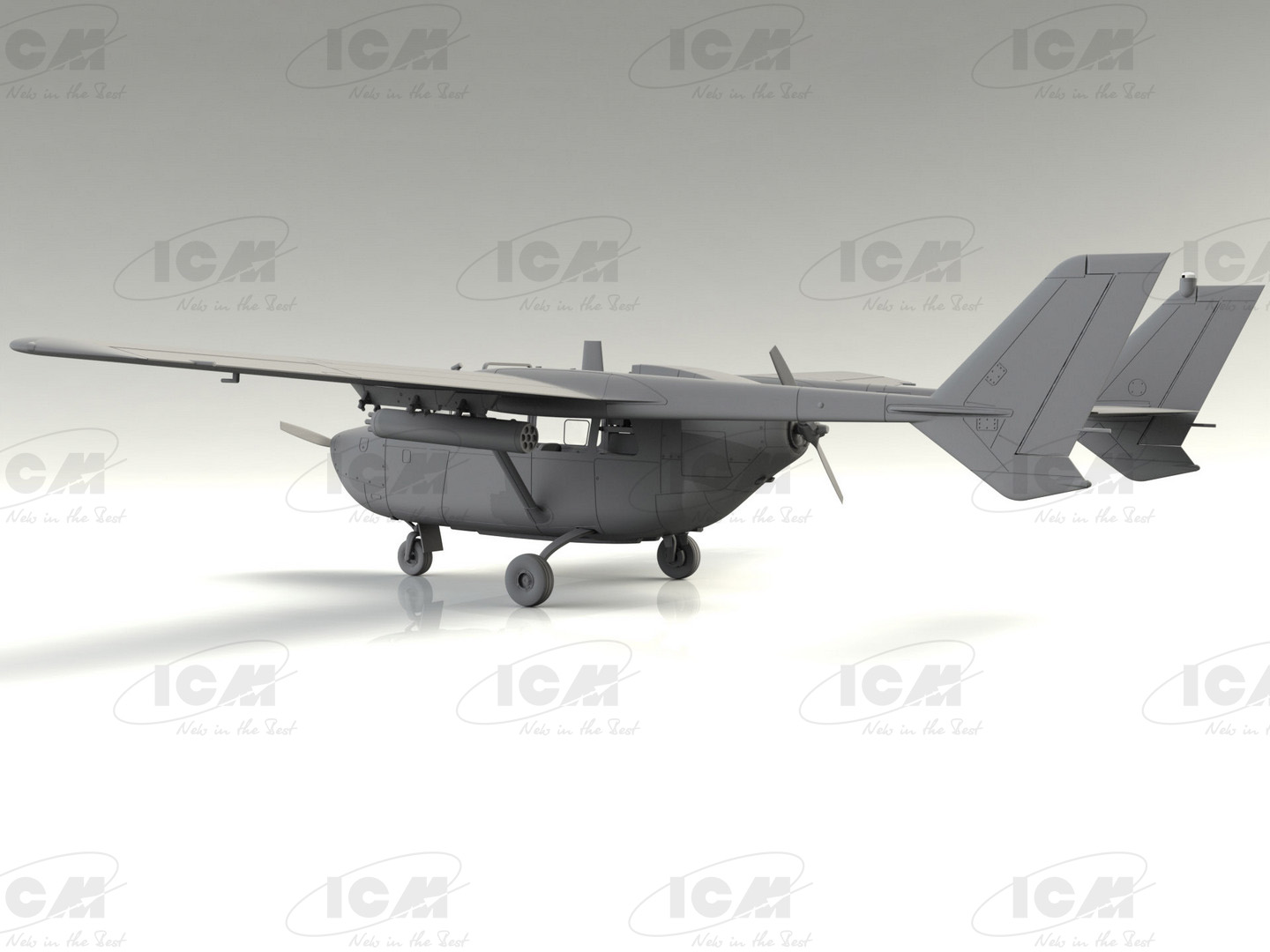 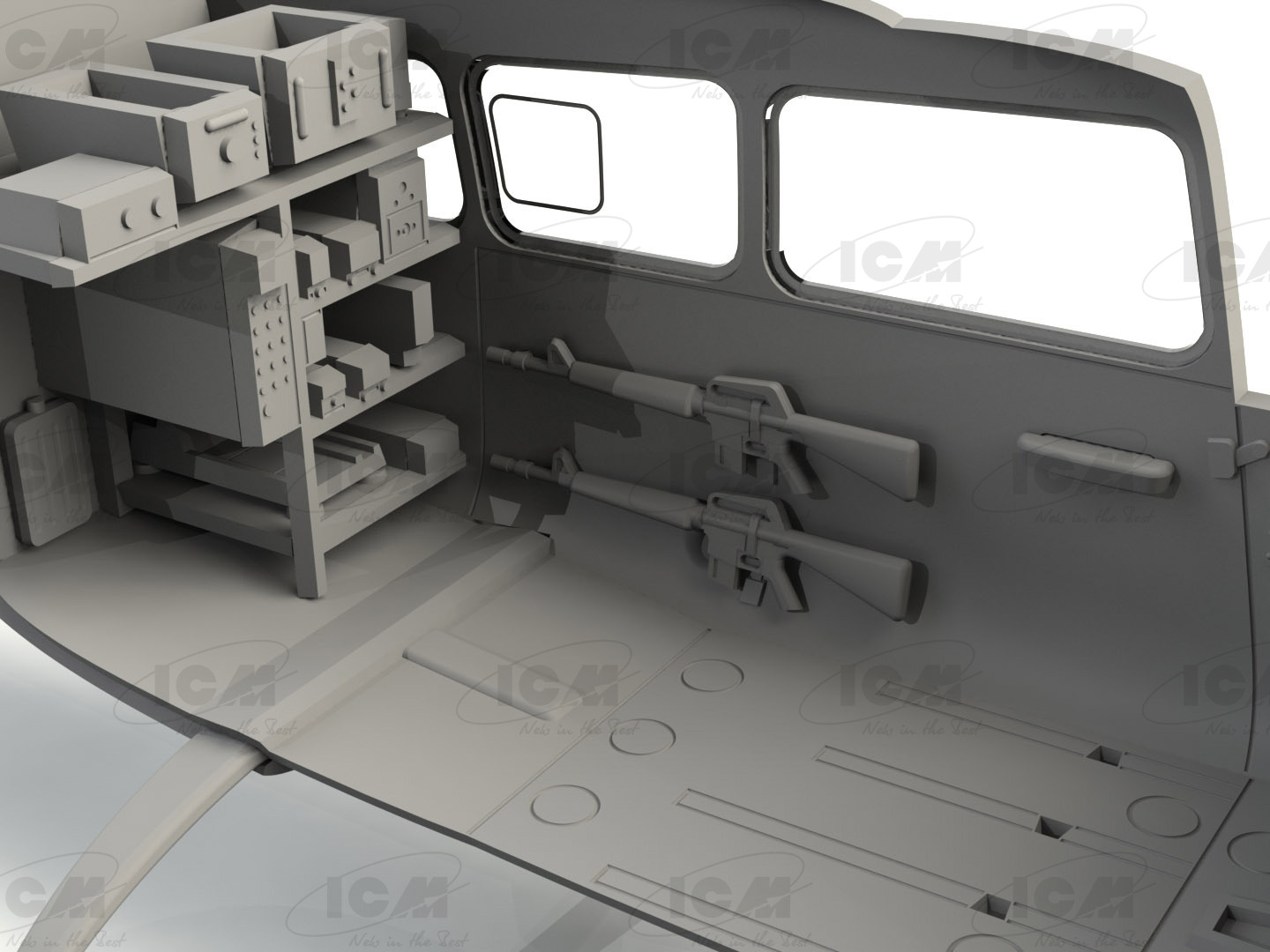 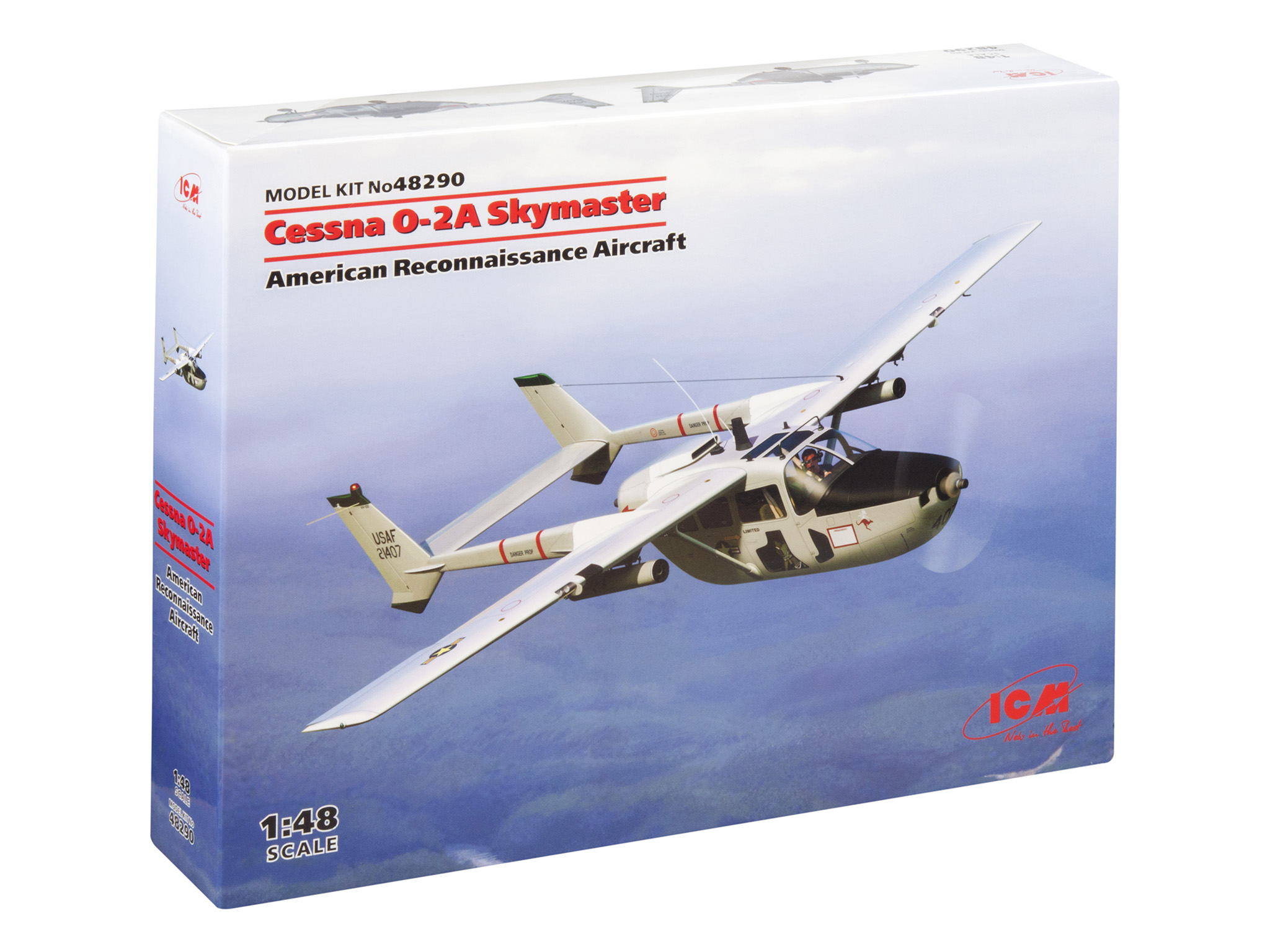 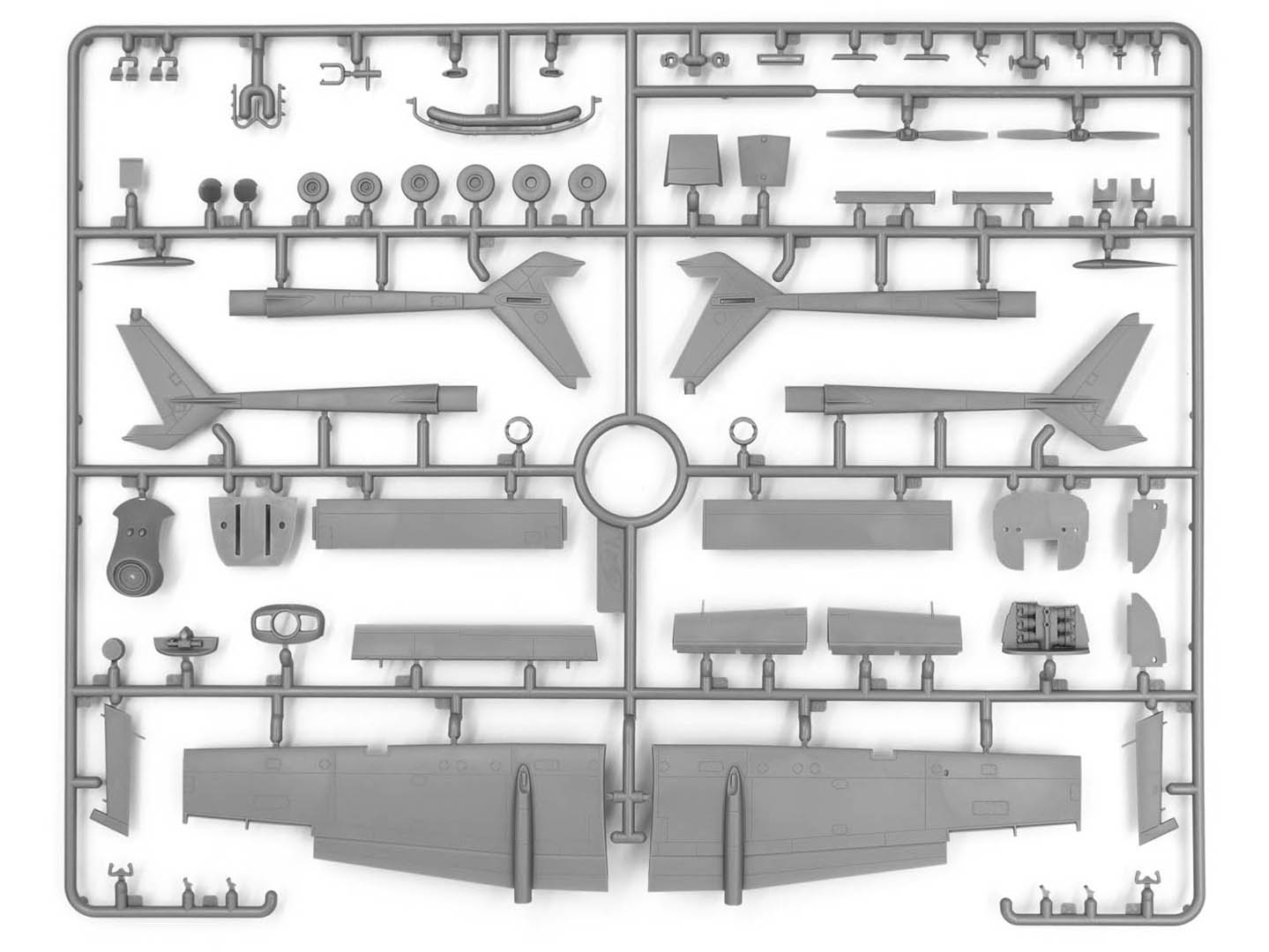 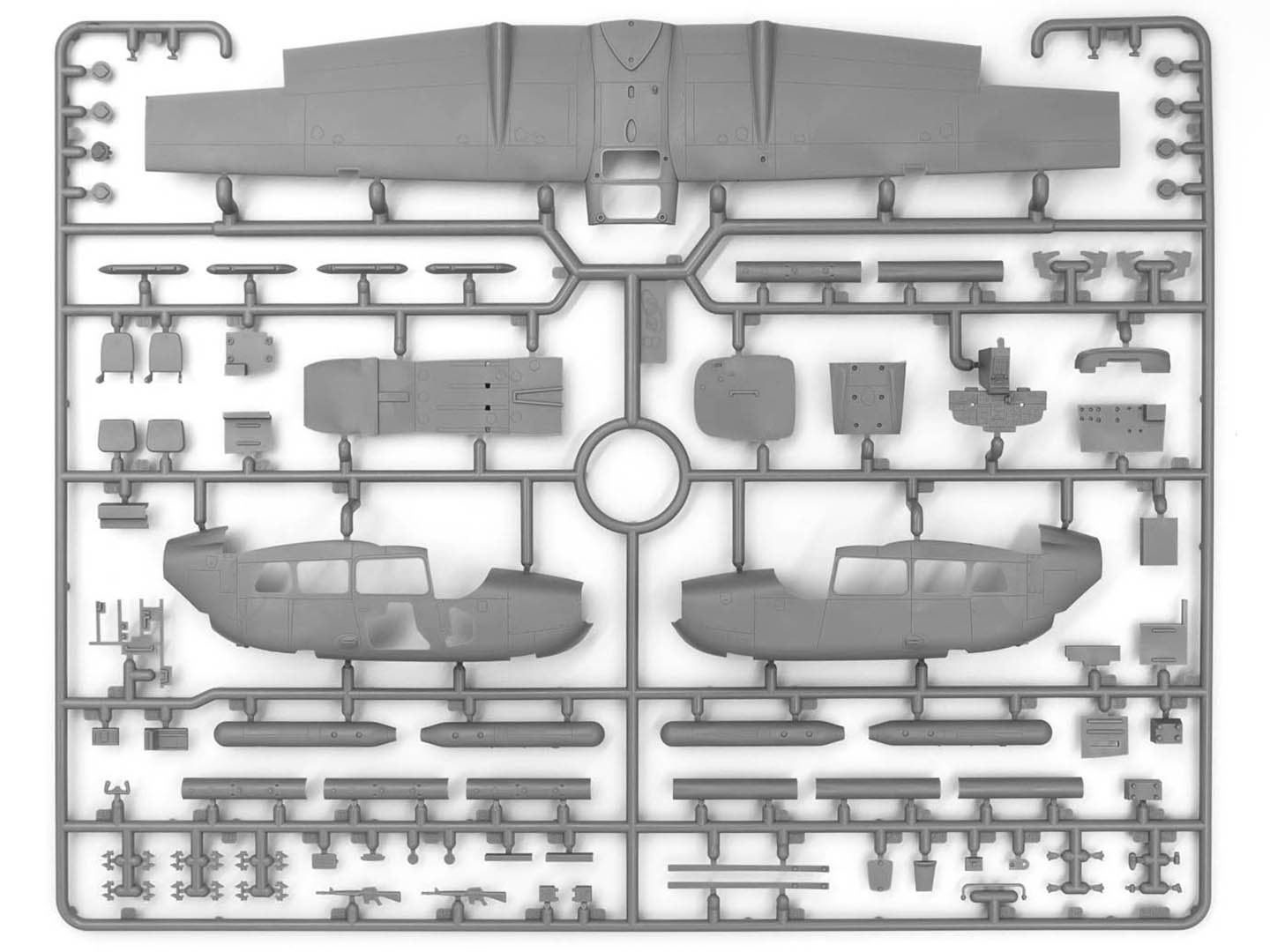 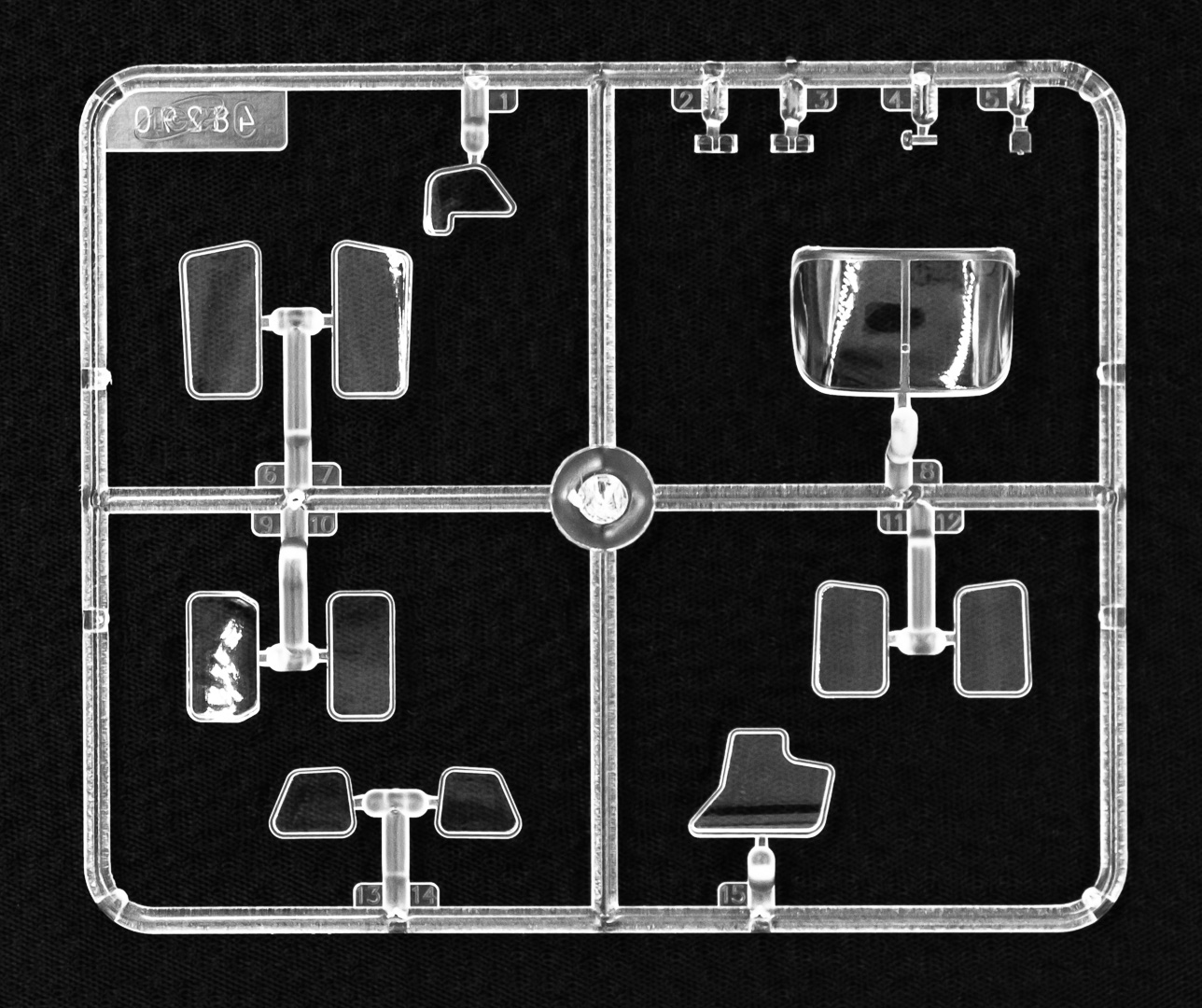 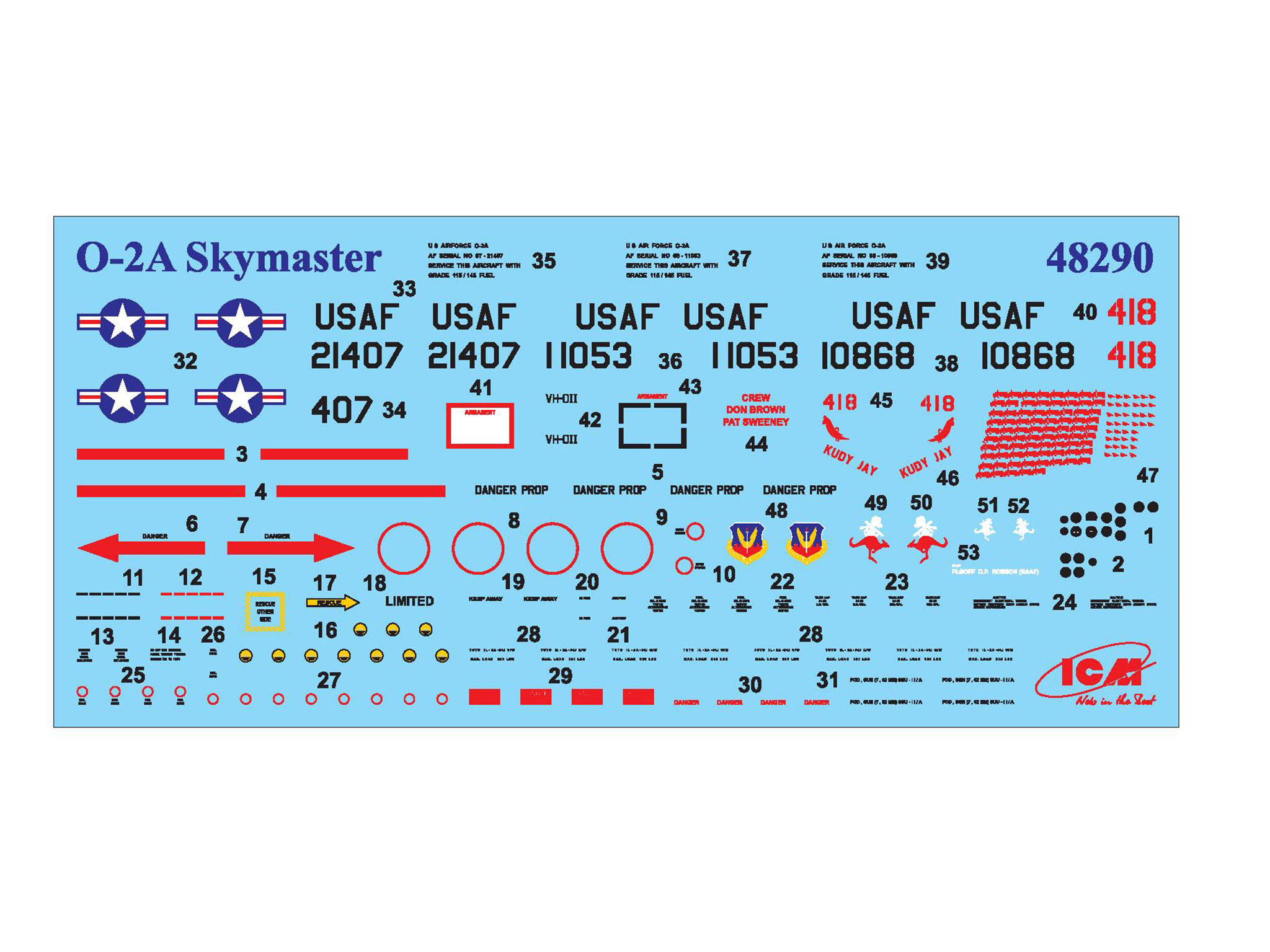 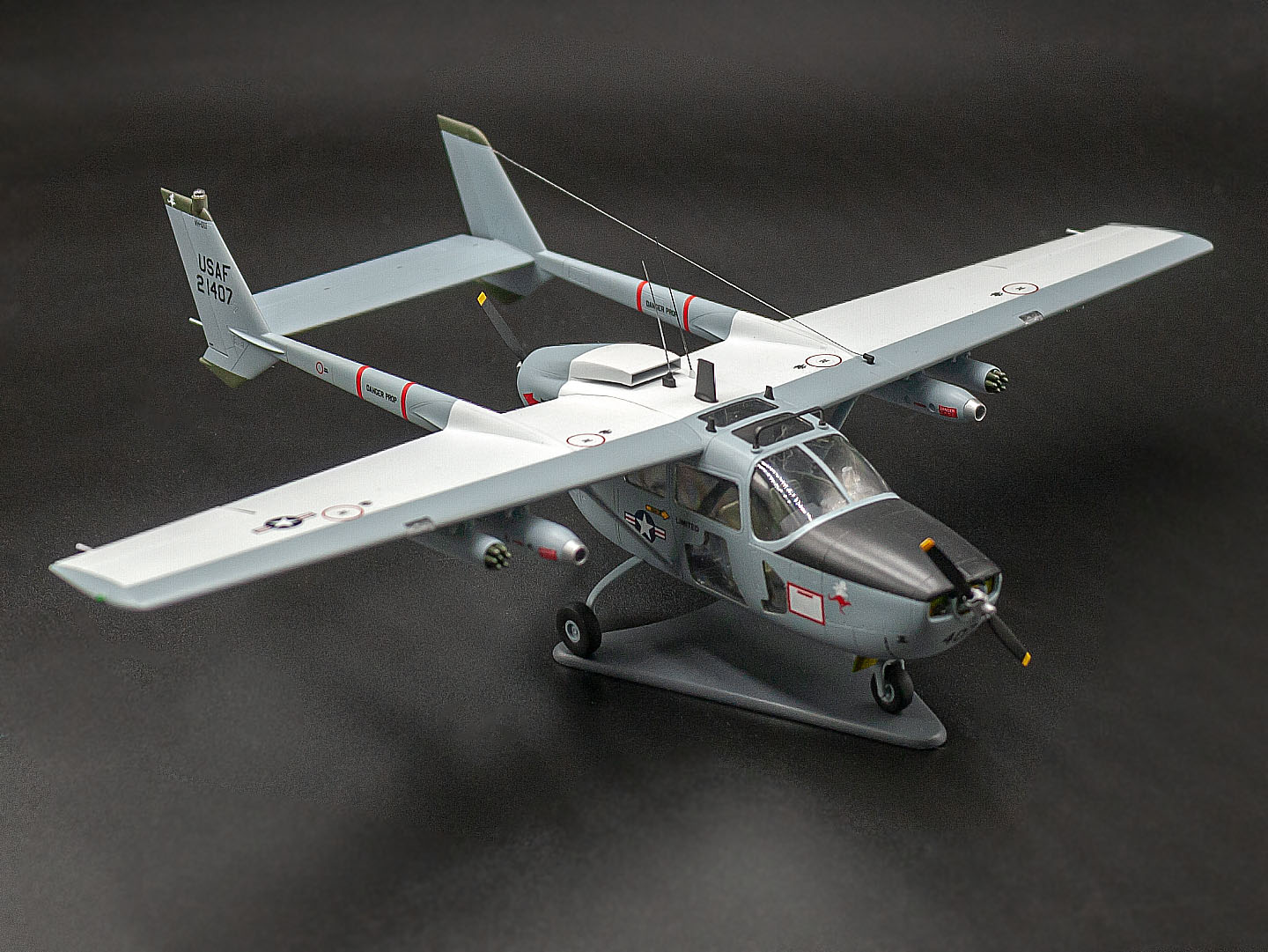 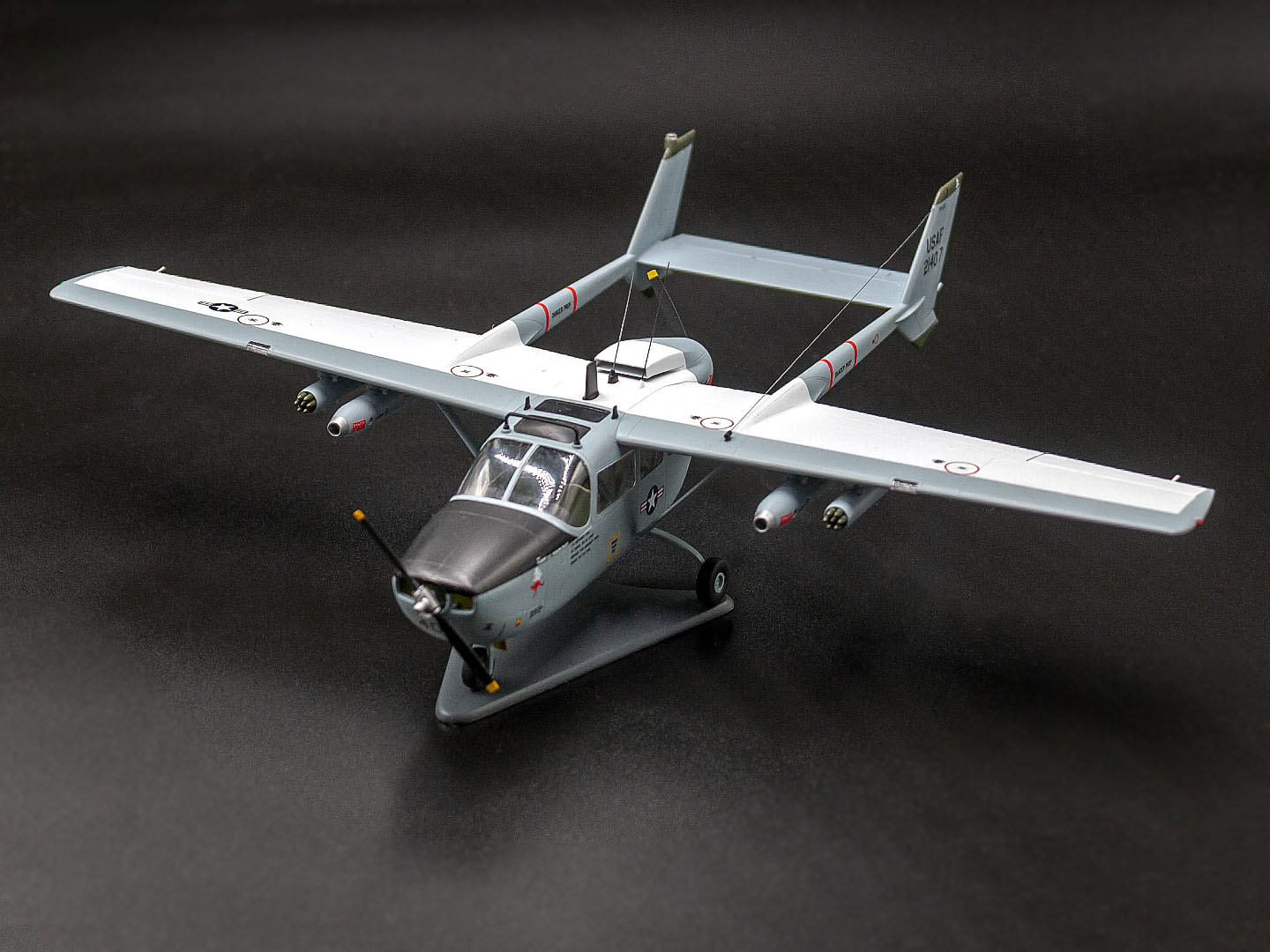 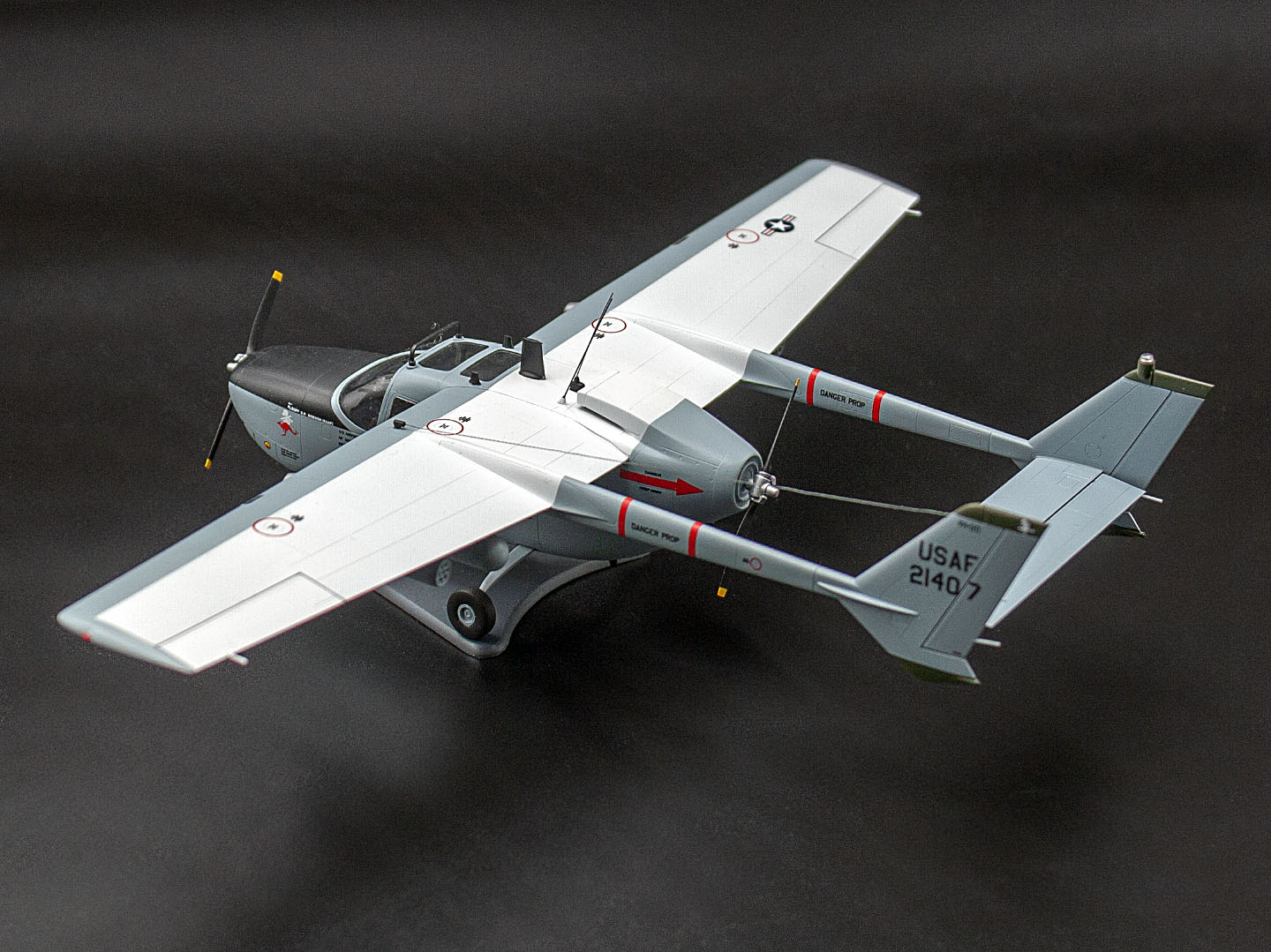 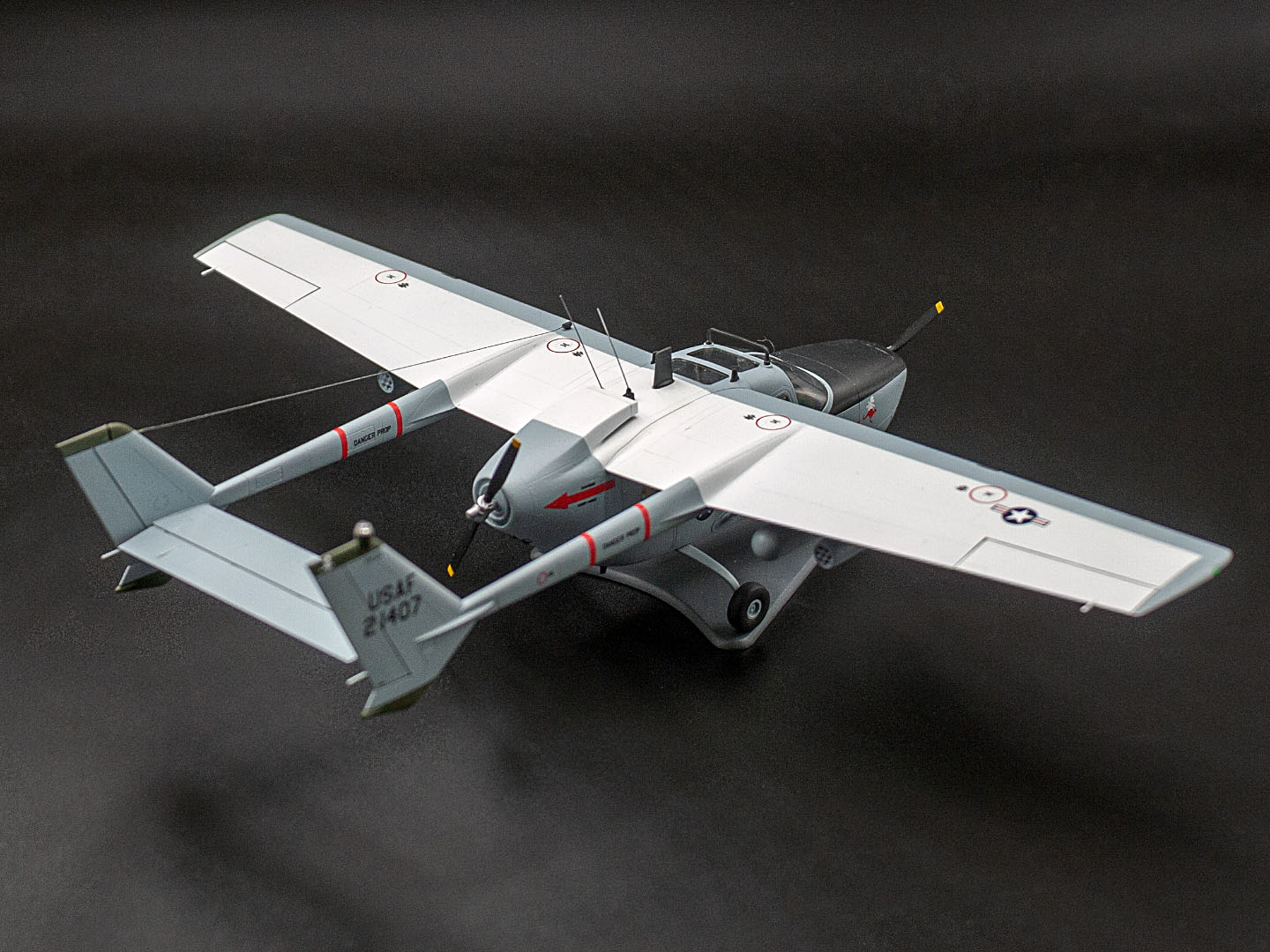 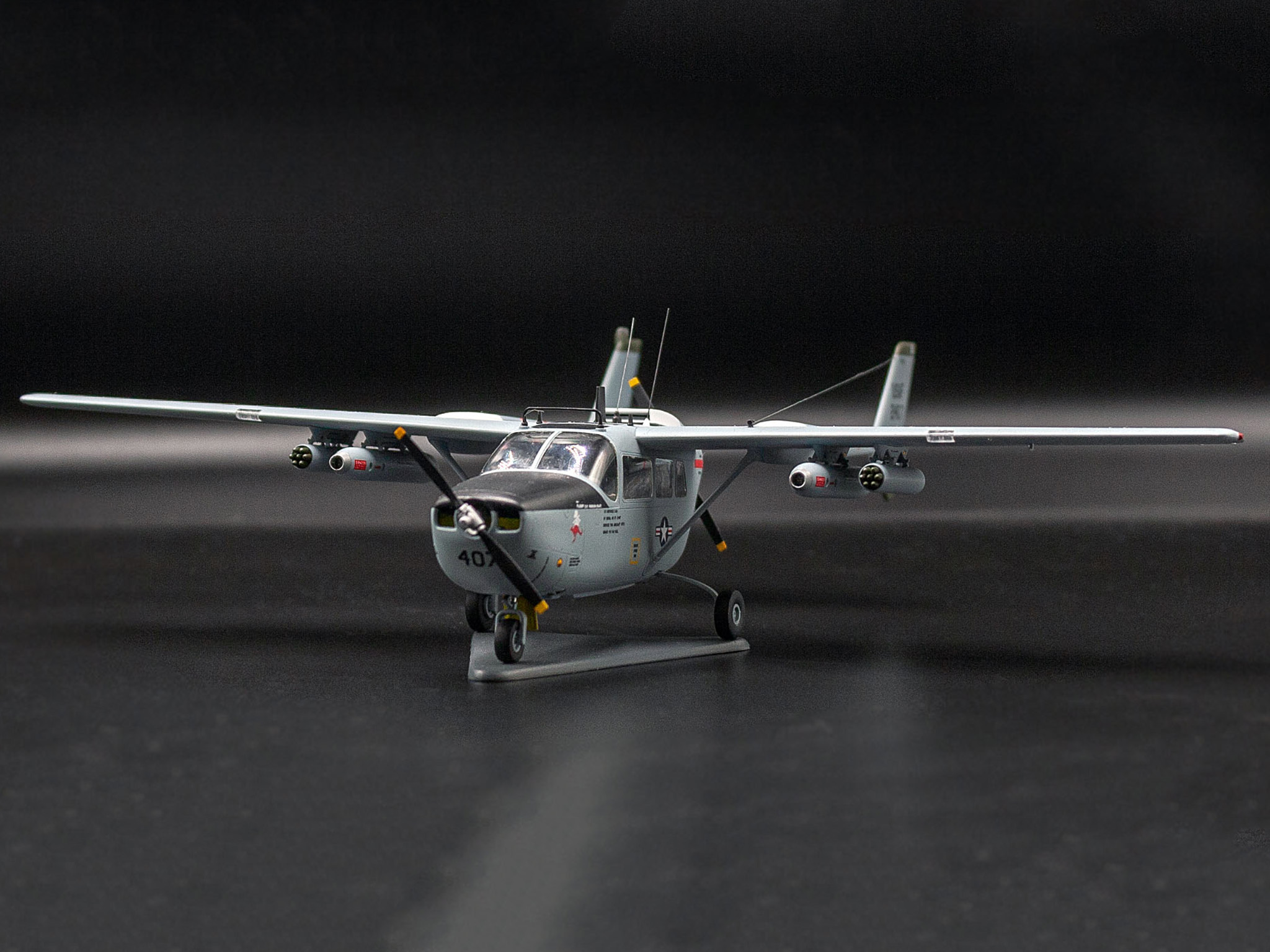 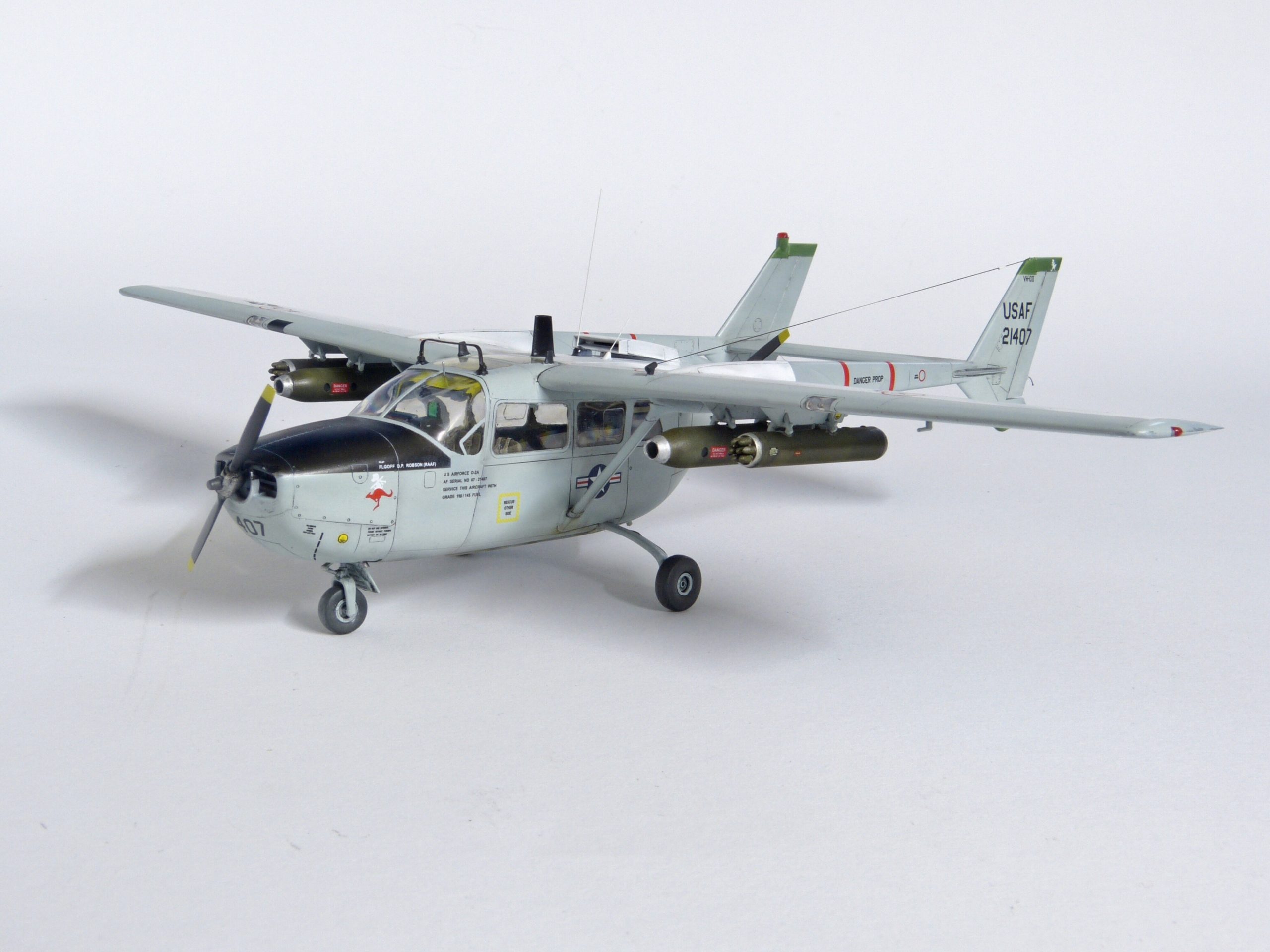 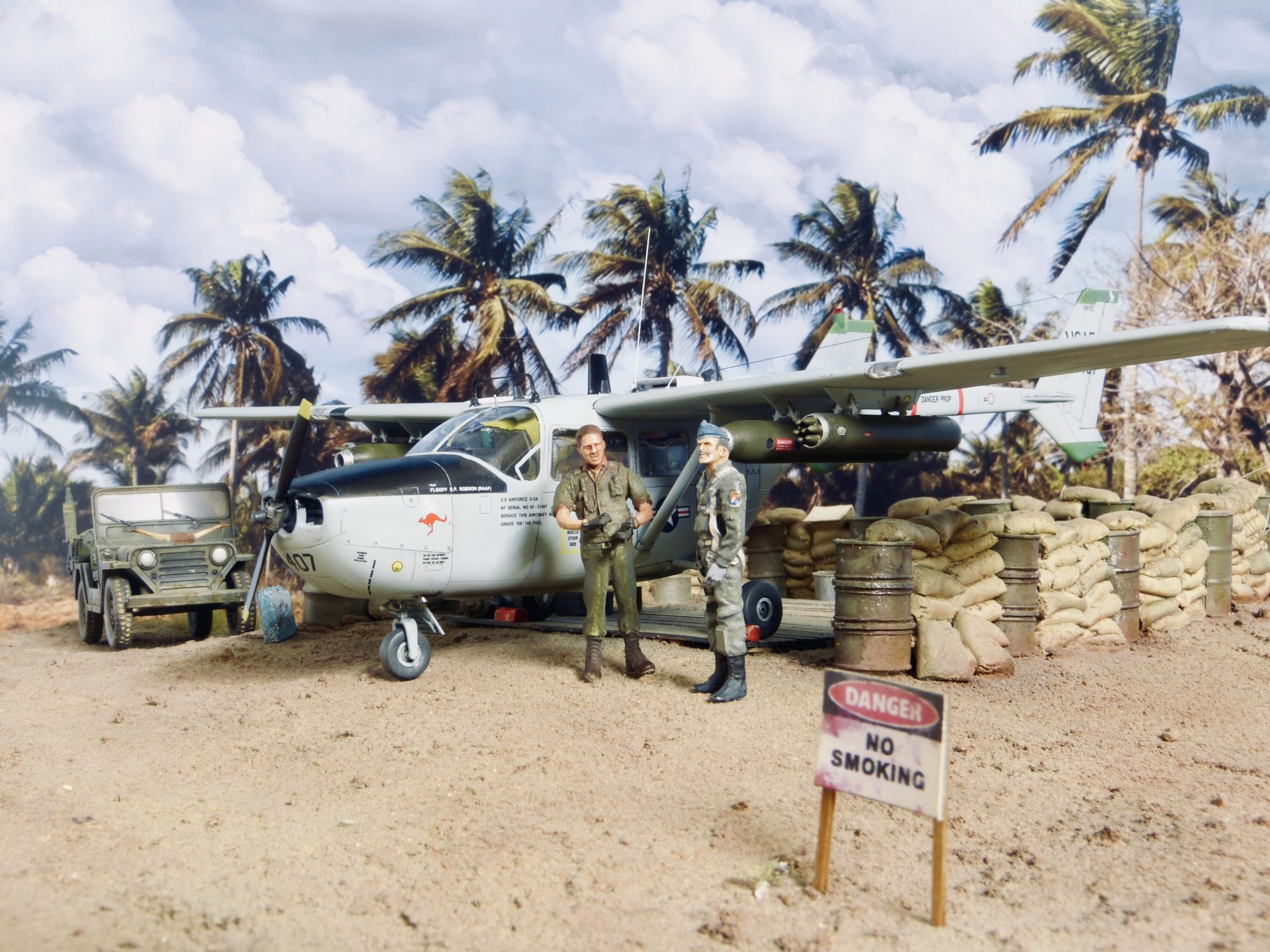 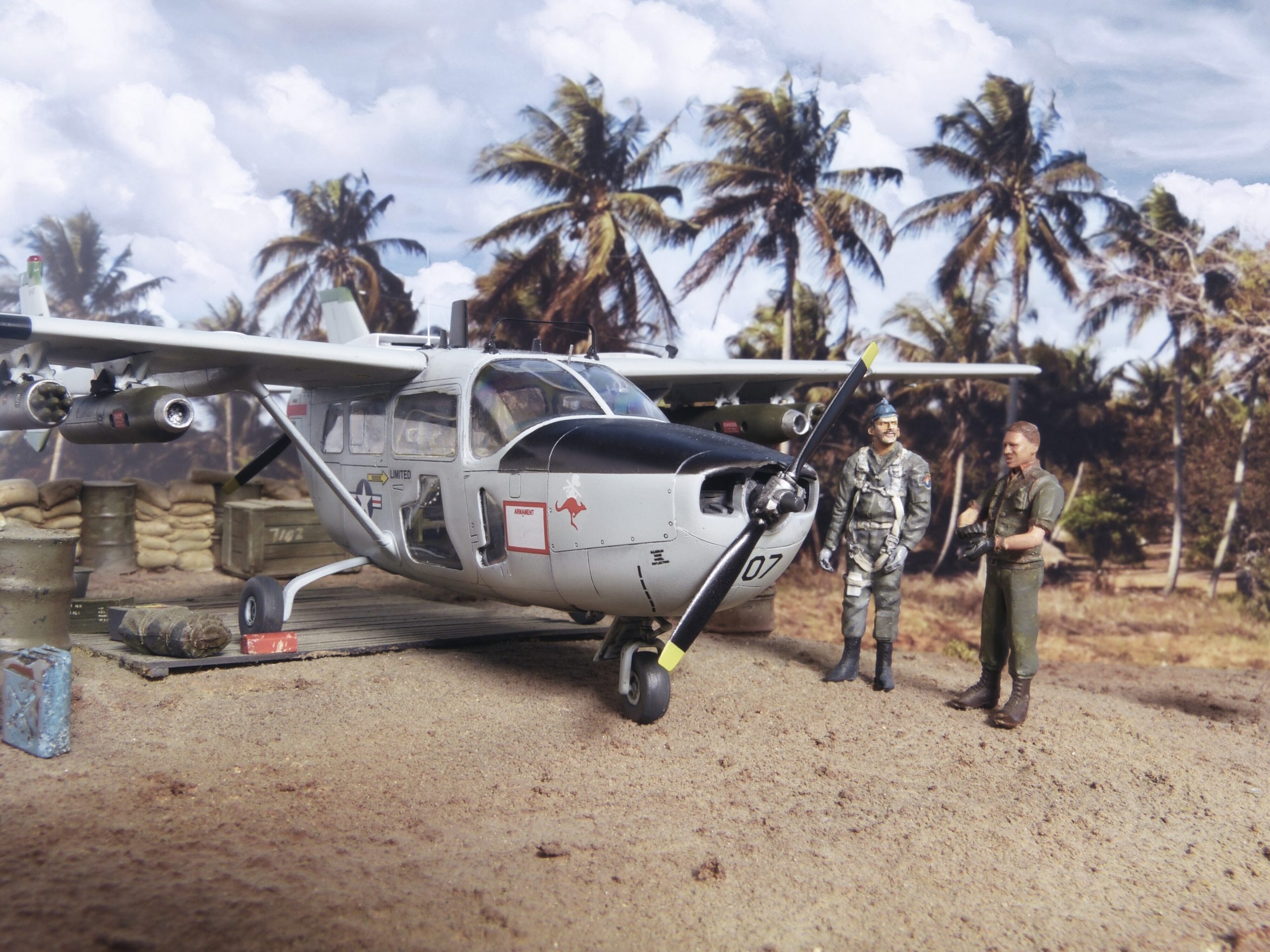 In 1966 the United States Air Force (USAF) commissioned Cessna to build a military variant of the Skymaster.

As with the civilian version, the Skymaster was a low-cost twin-engine piston-powered aircraft, with one engine in the nose of the aircraft and a second engine in the rear of the fuselage.

During the Vietnam War, the O-2A was introduced as the forward air control (FAC) aircraft.