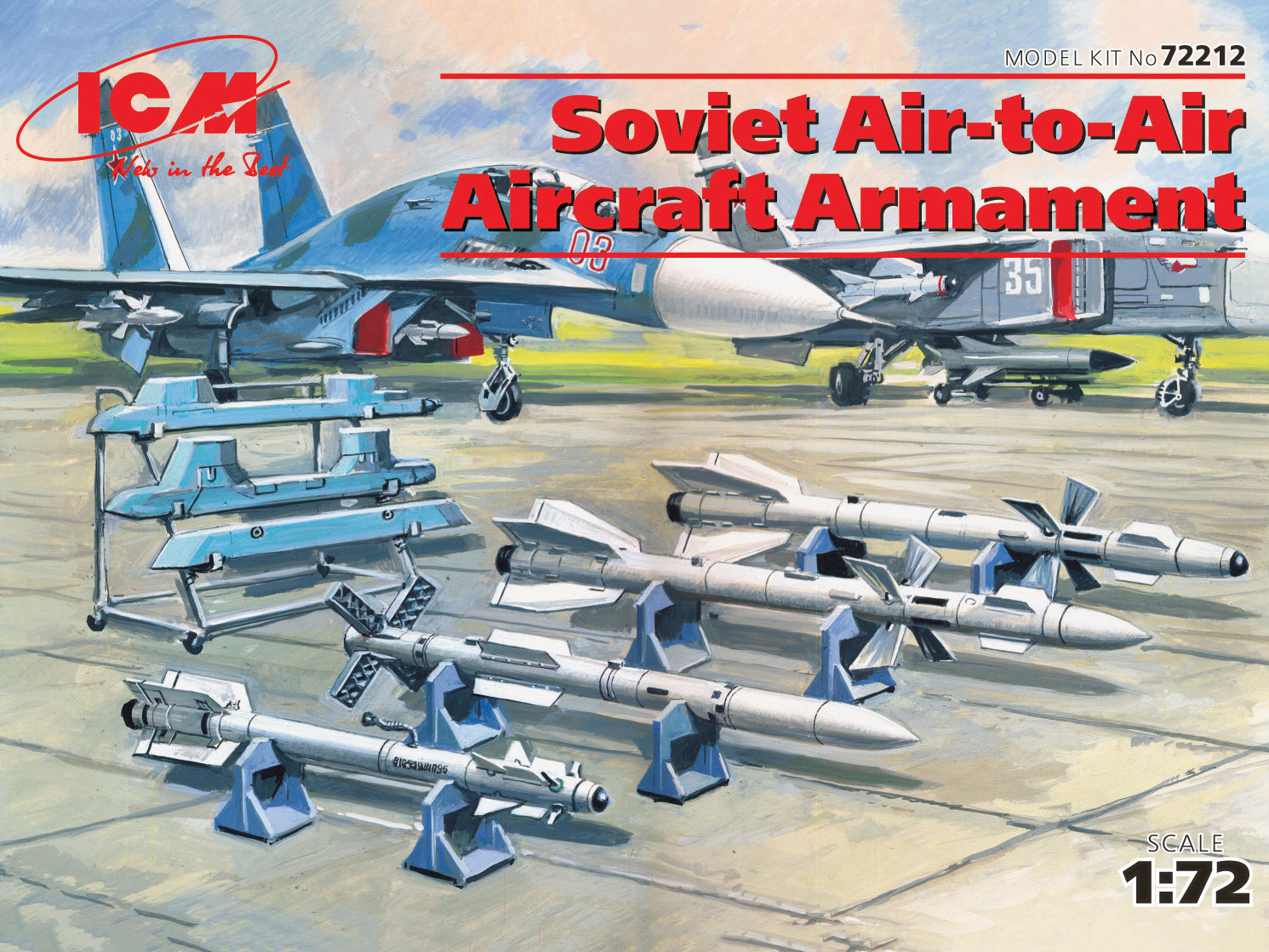 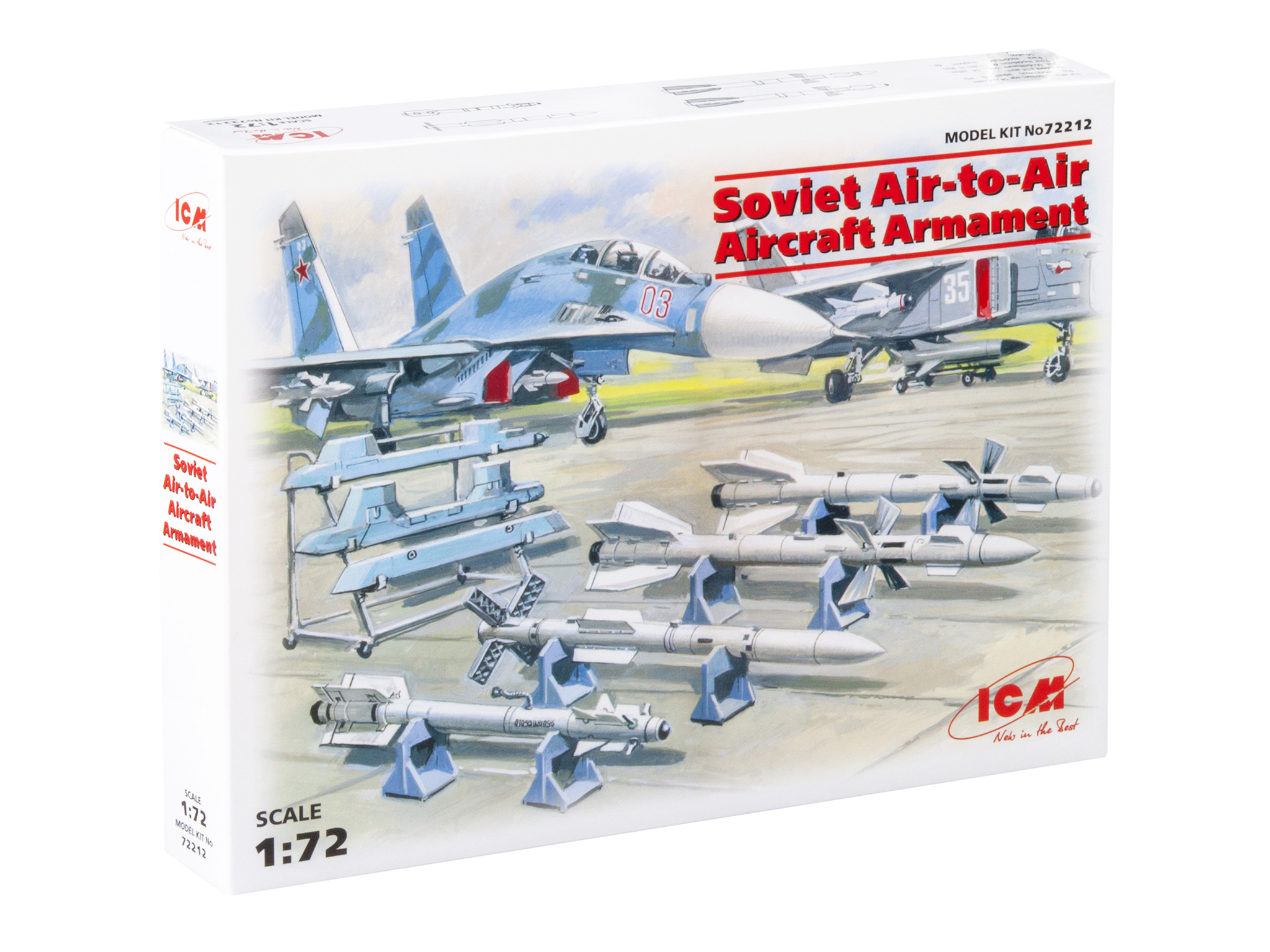 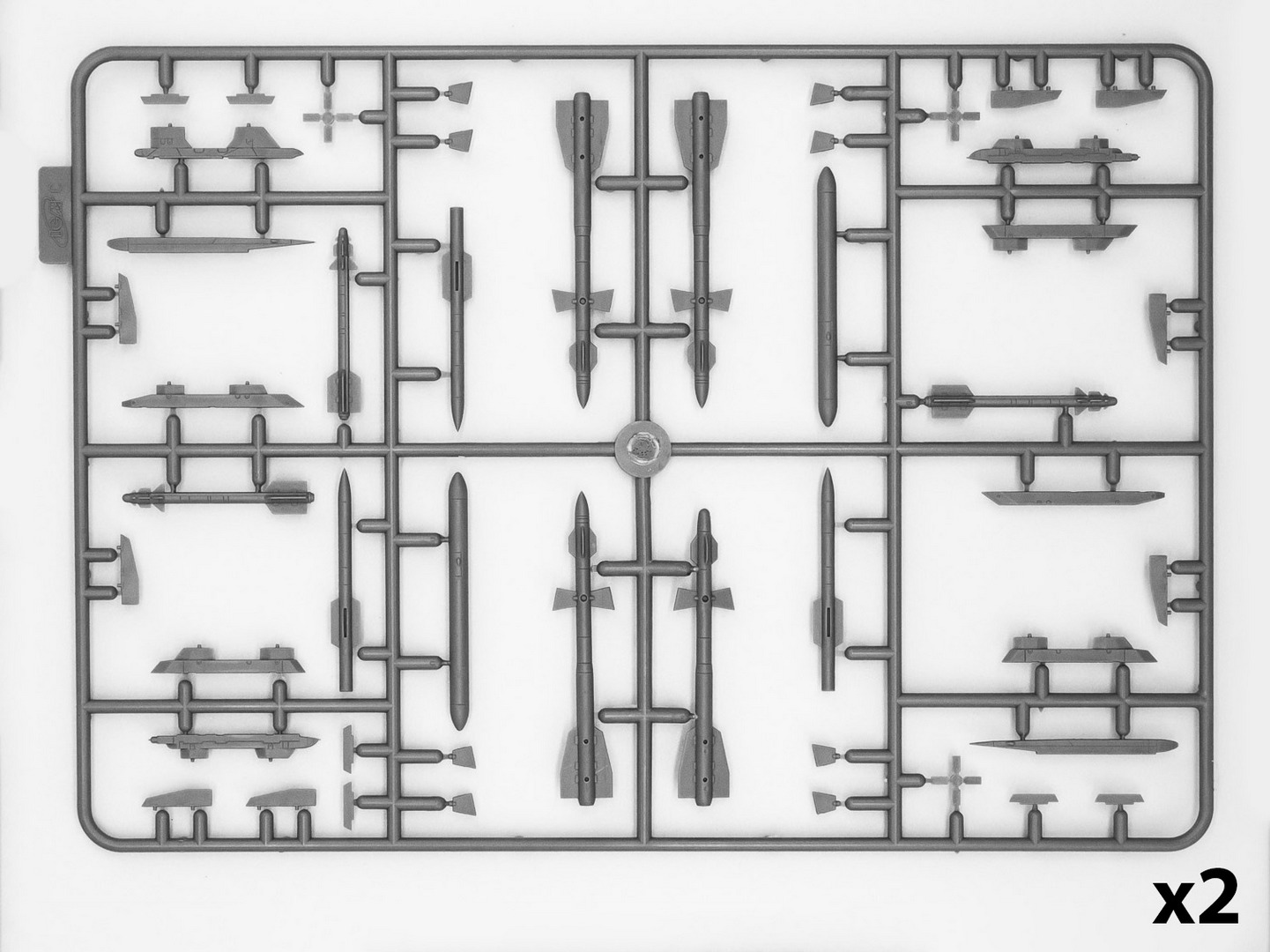 In mid-80 there were designed Soviet air-to-air air-launched missiles of the fourth generation.