WWII Allies Pilots in the cockpit 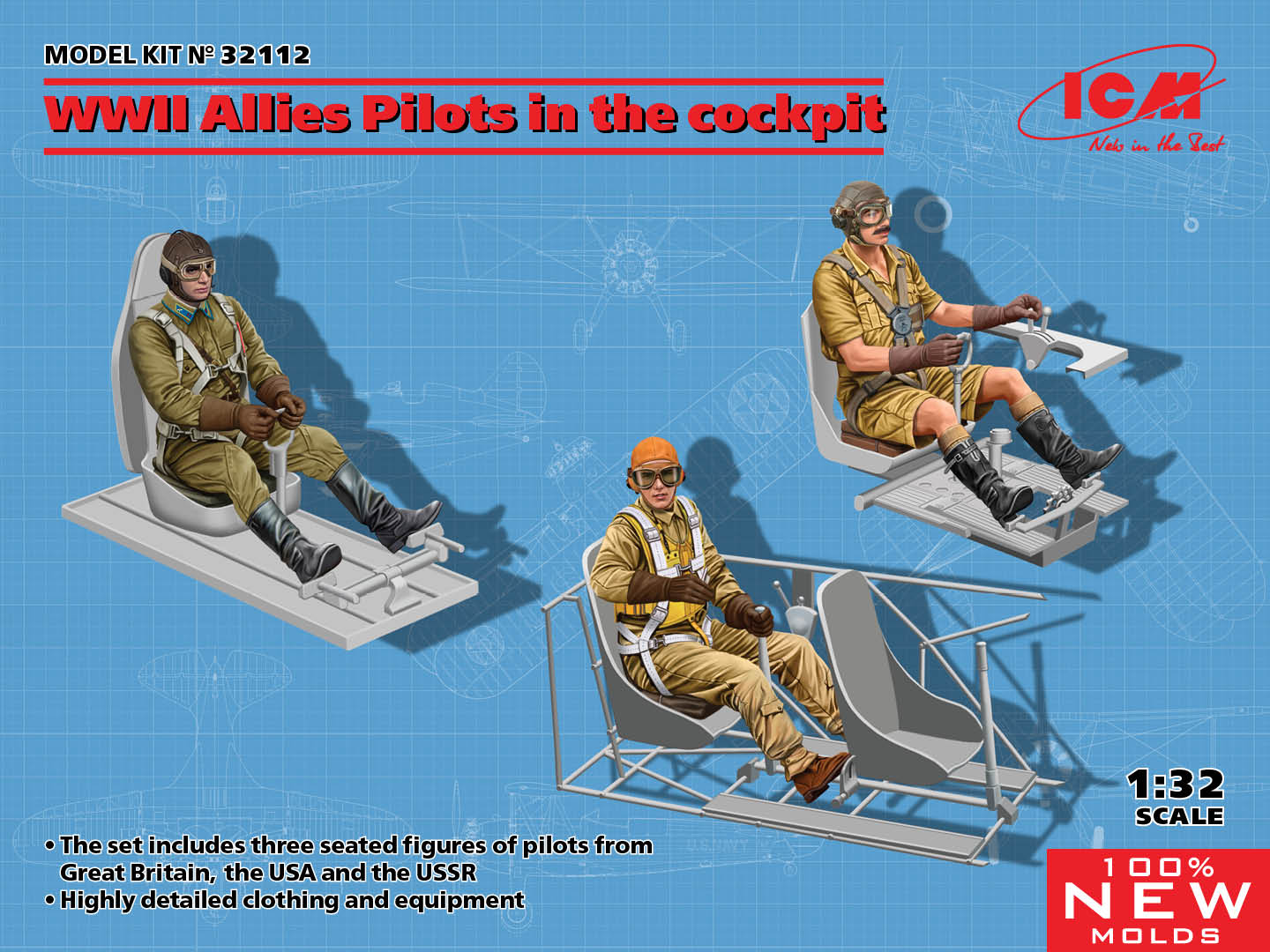 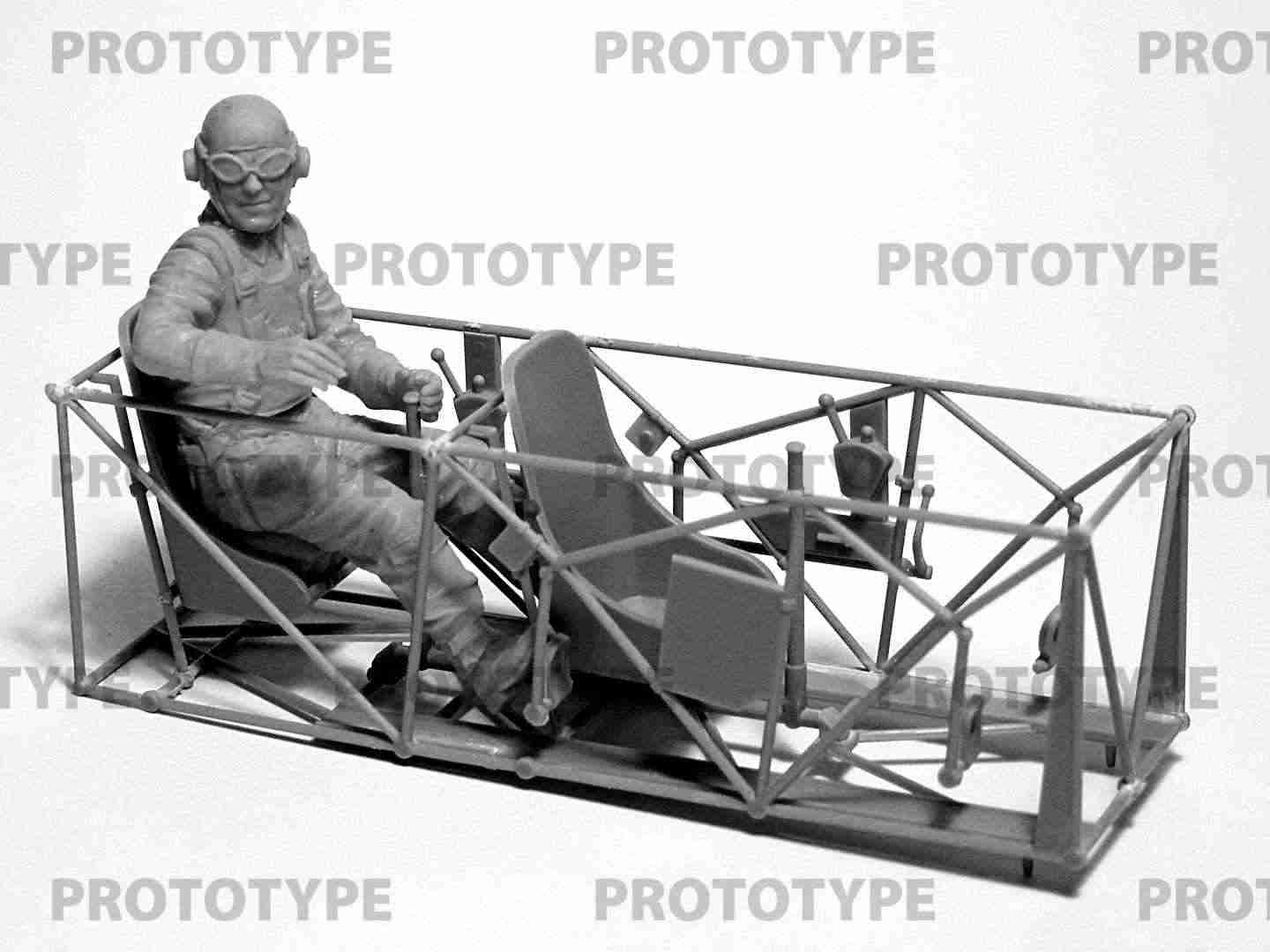 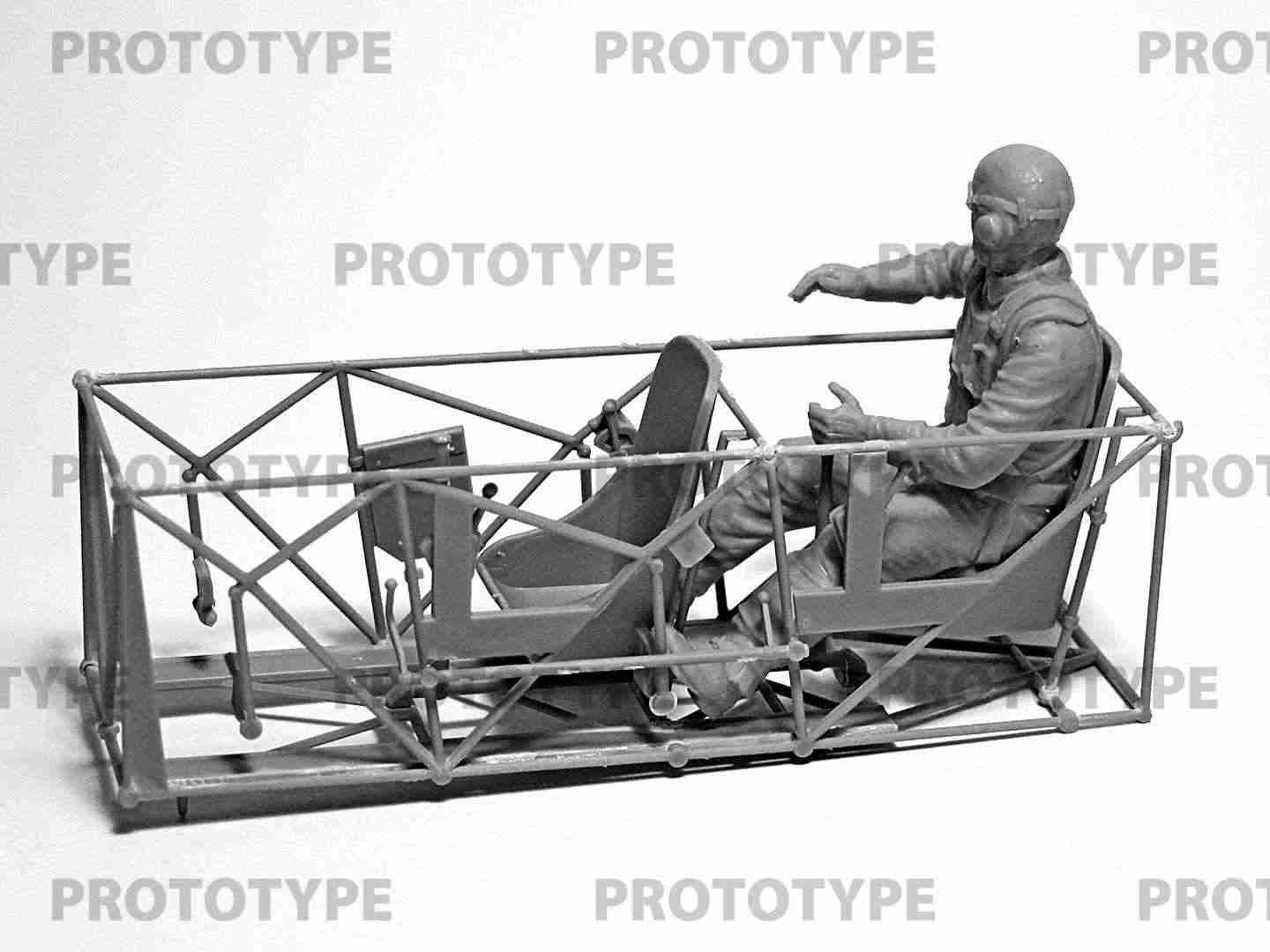 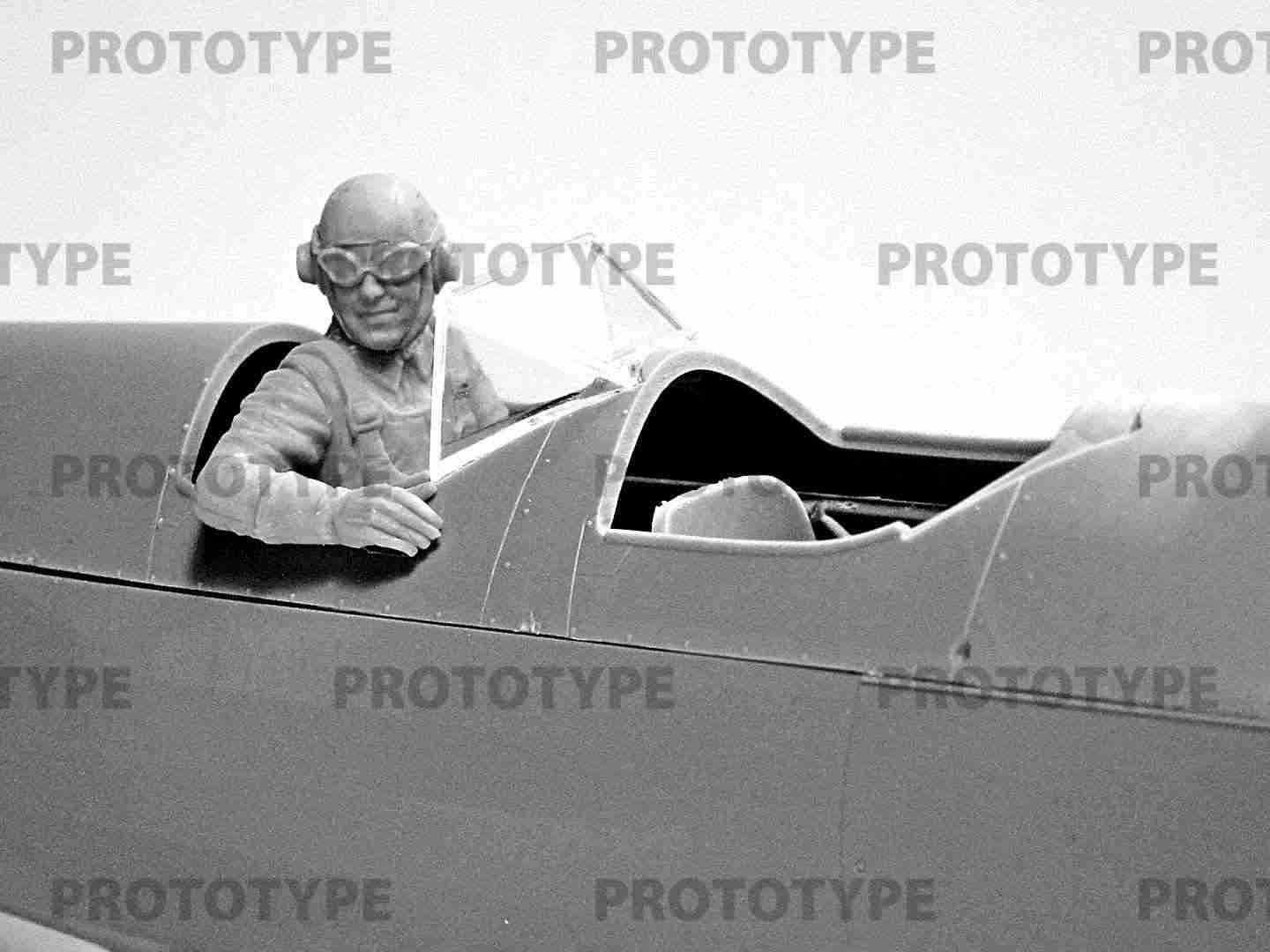 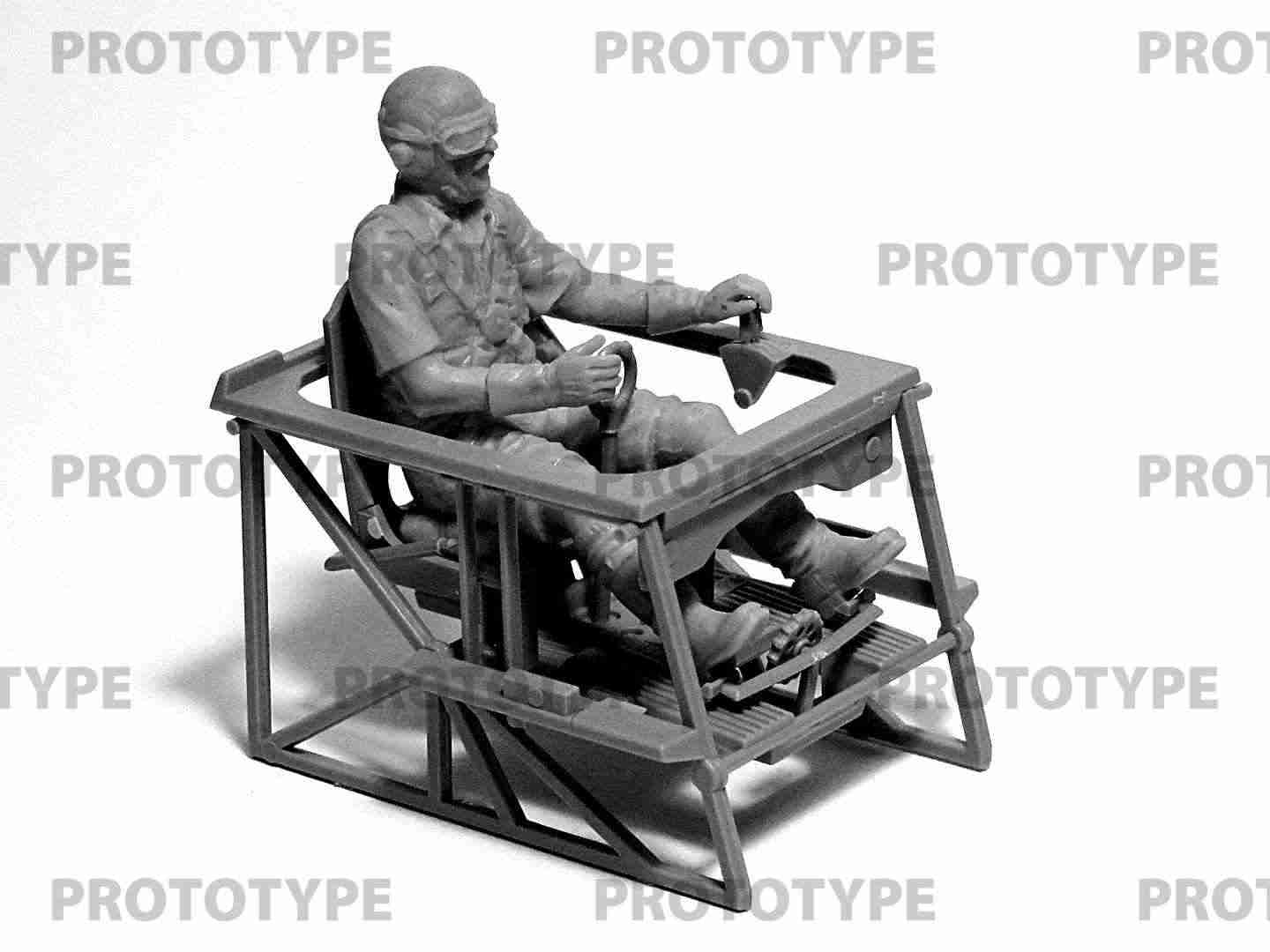 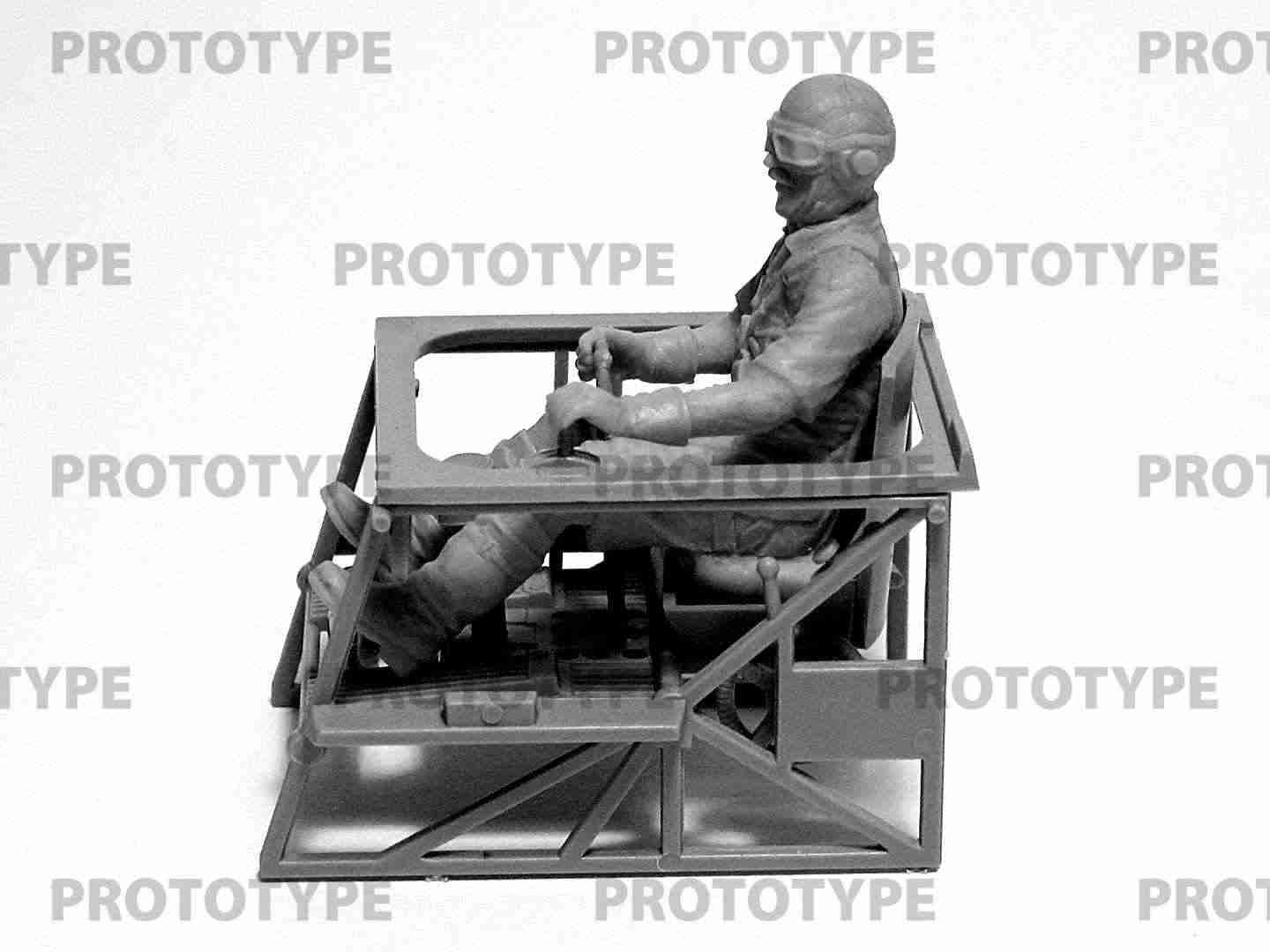 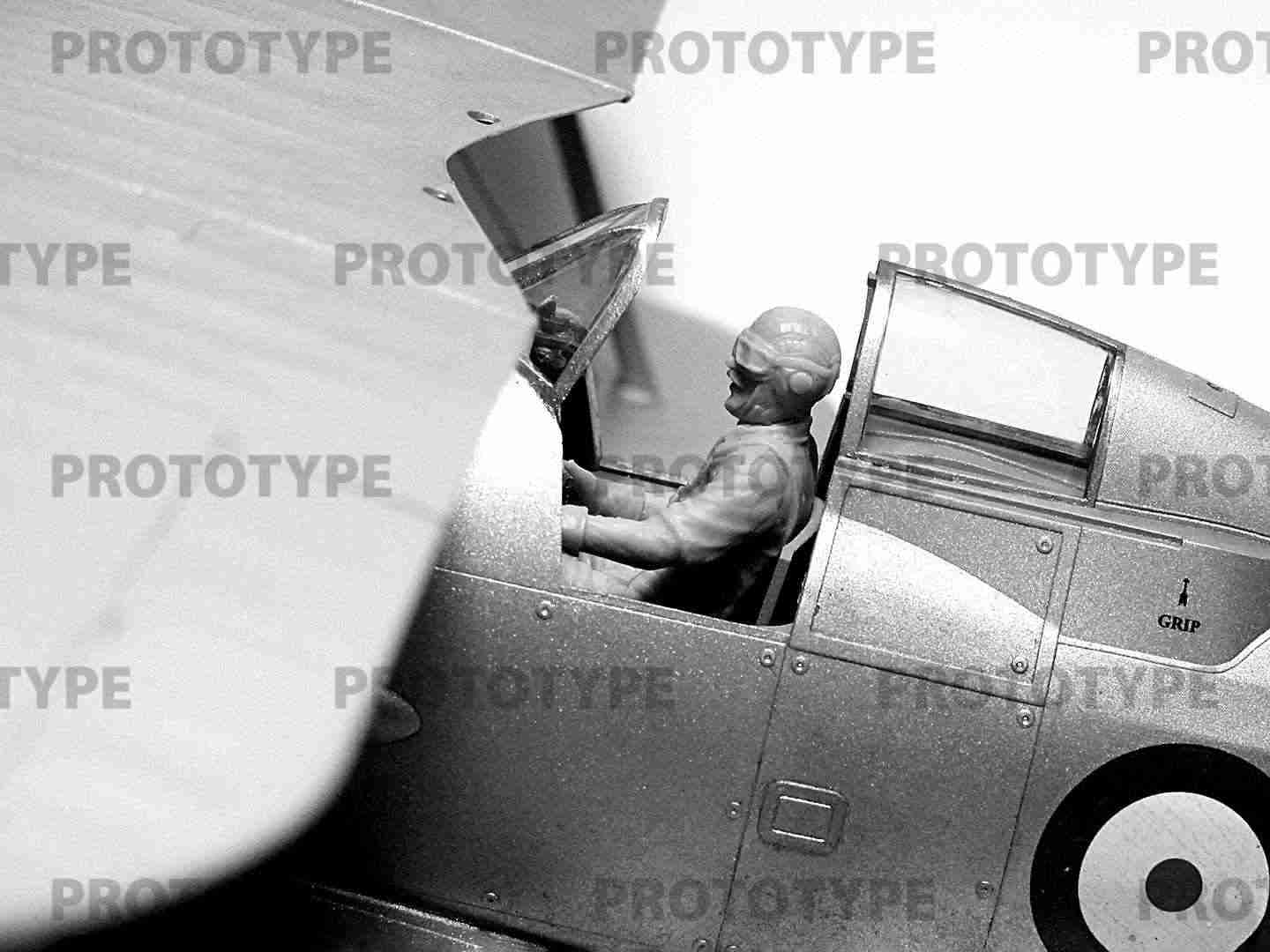 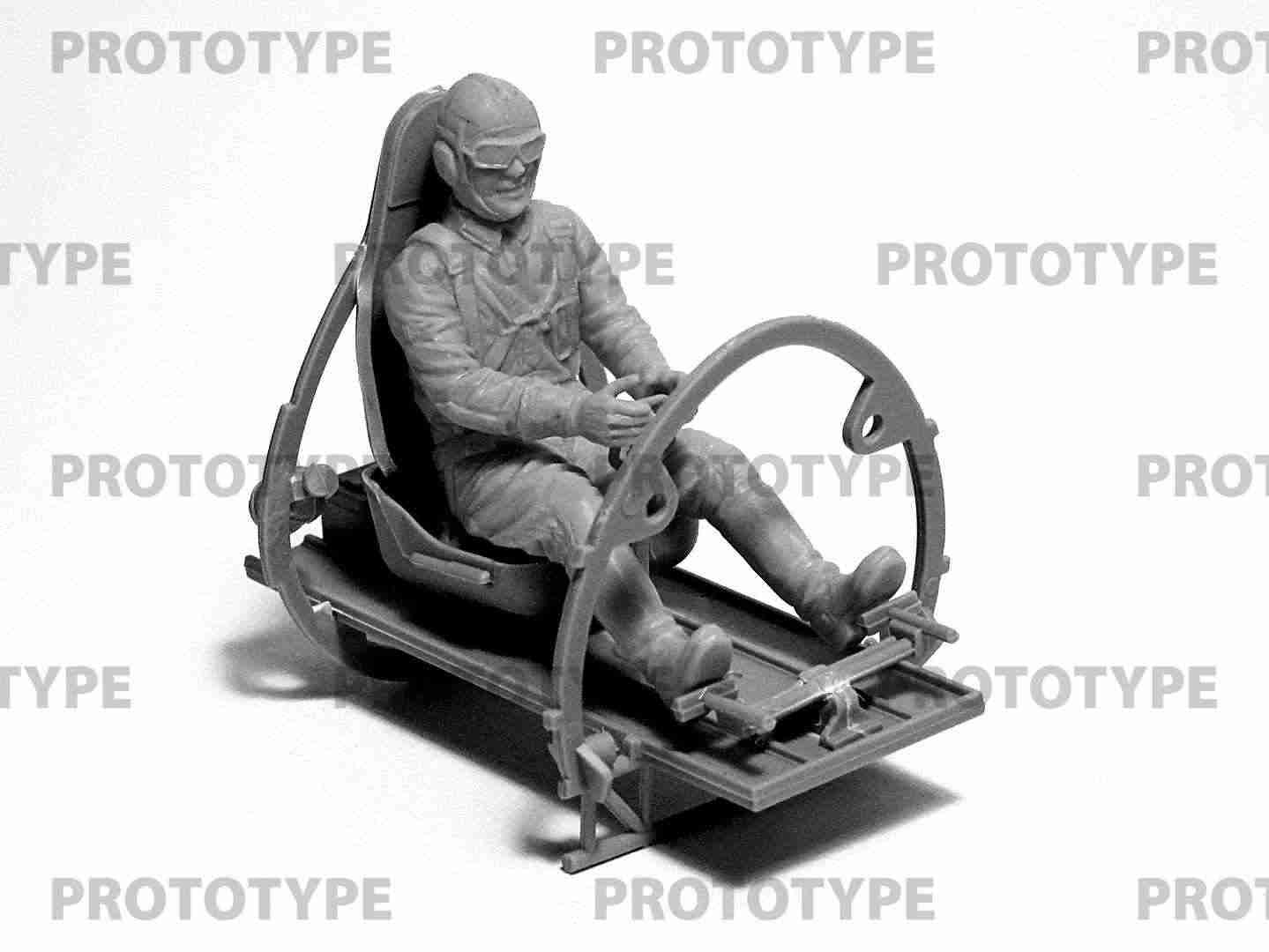 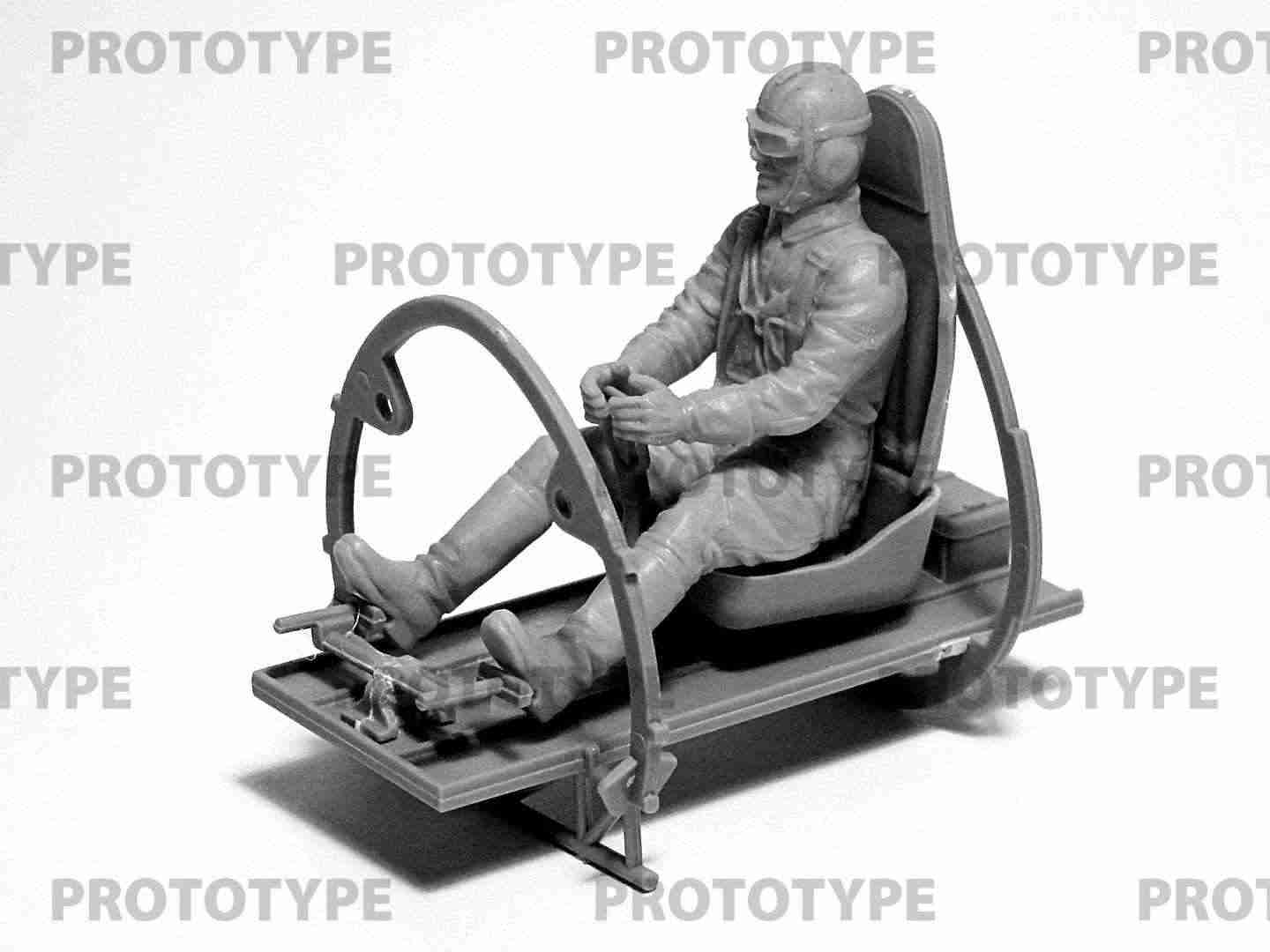 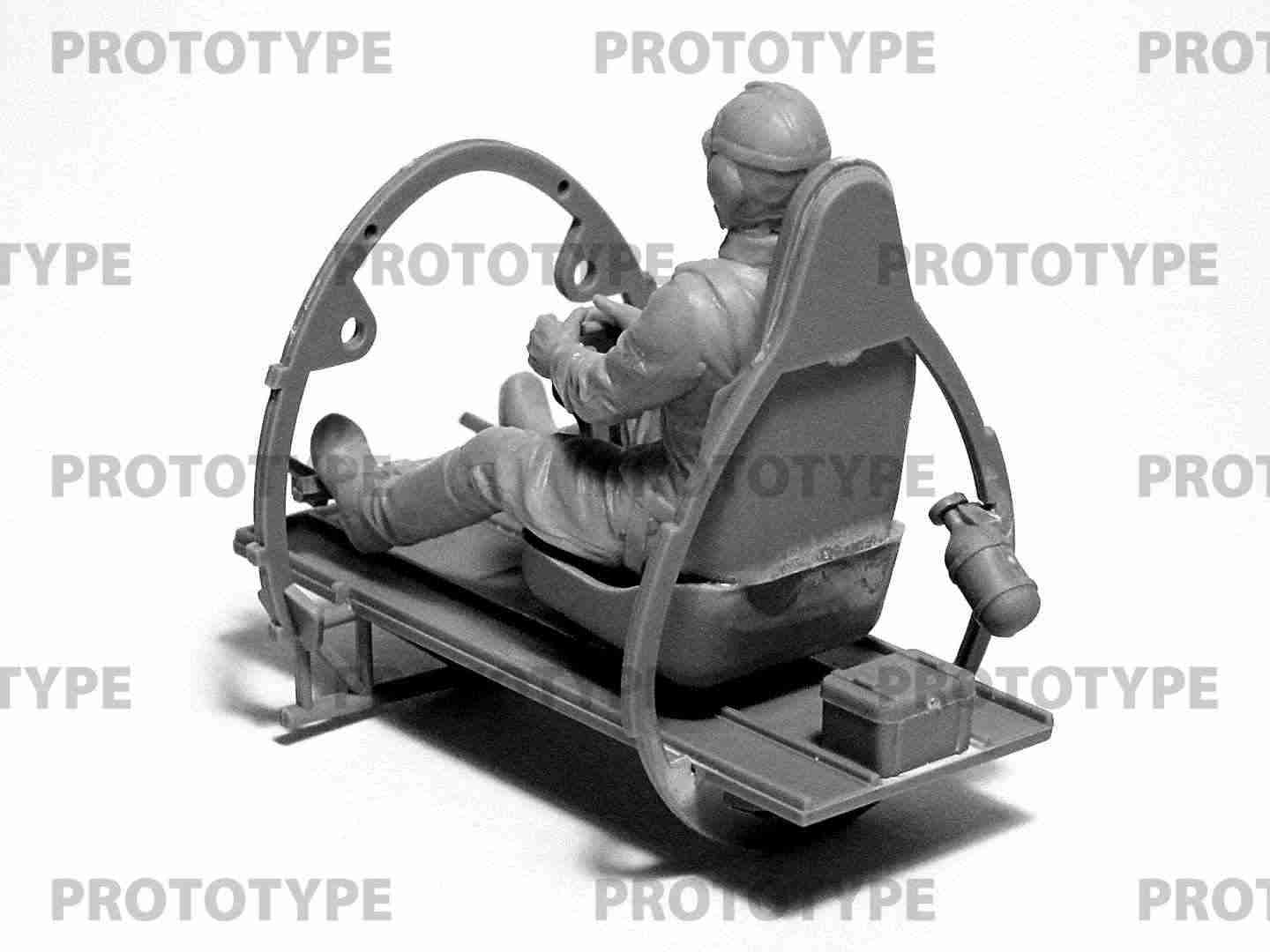 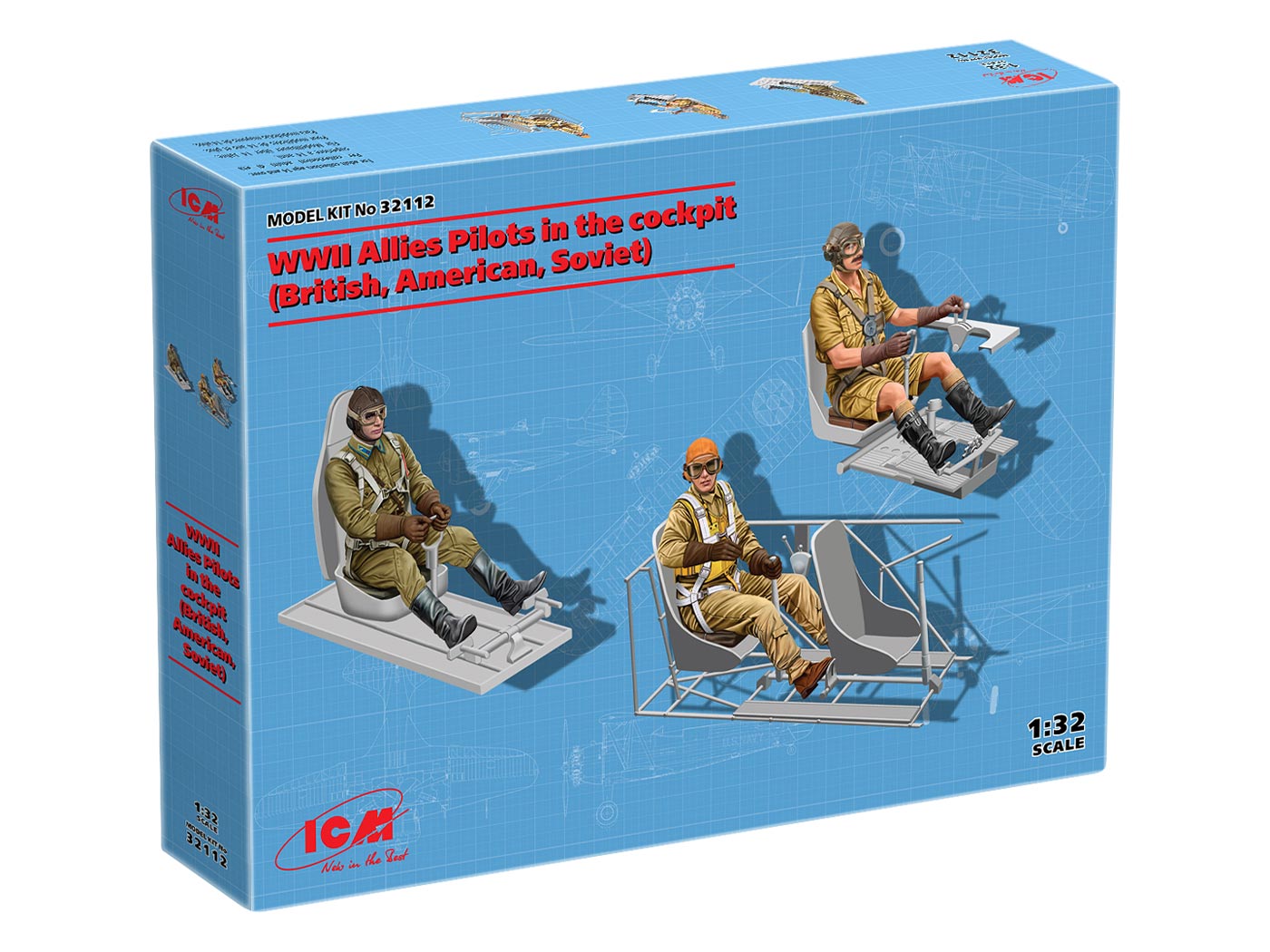 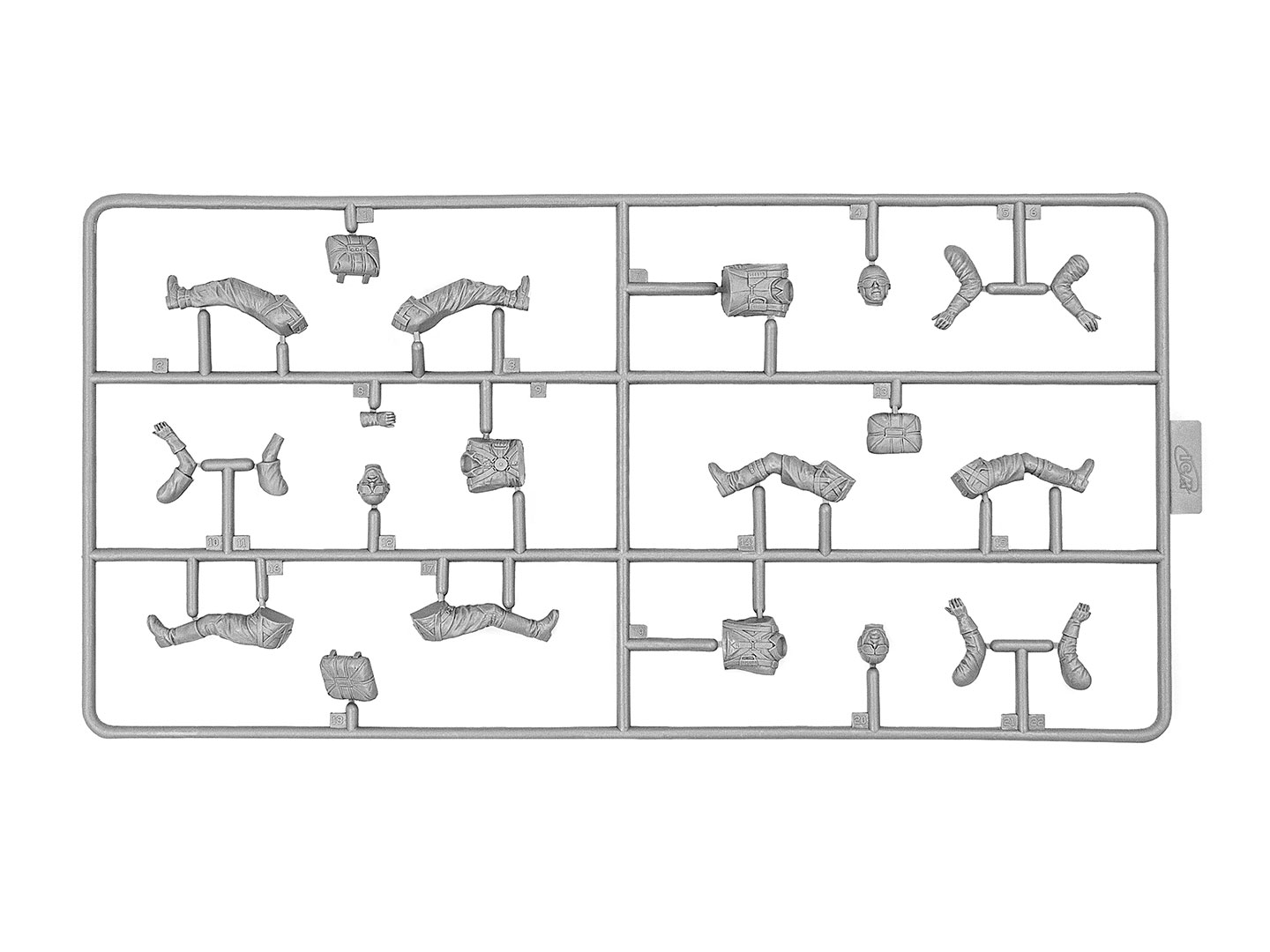 During the Second World War, the war in the air took on colossal proportions. The number of combat aircraft produced in the air forces of all opposing countries numbered tens of thousands. Grandiose air battles took place in all theaters of operations, and all significant military operations were already unthinkable without air support.

The pilots of Great Britain, the USA, the USSR and their allied countries were good fighters and dangerous opponents. And confirmation of this is the huge number of their aerial victories in the skies over Europe, North Africa and Asia.