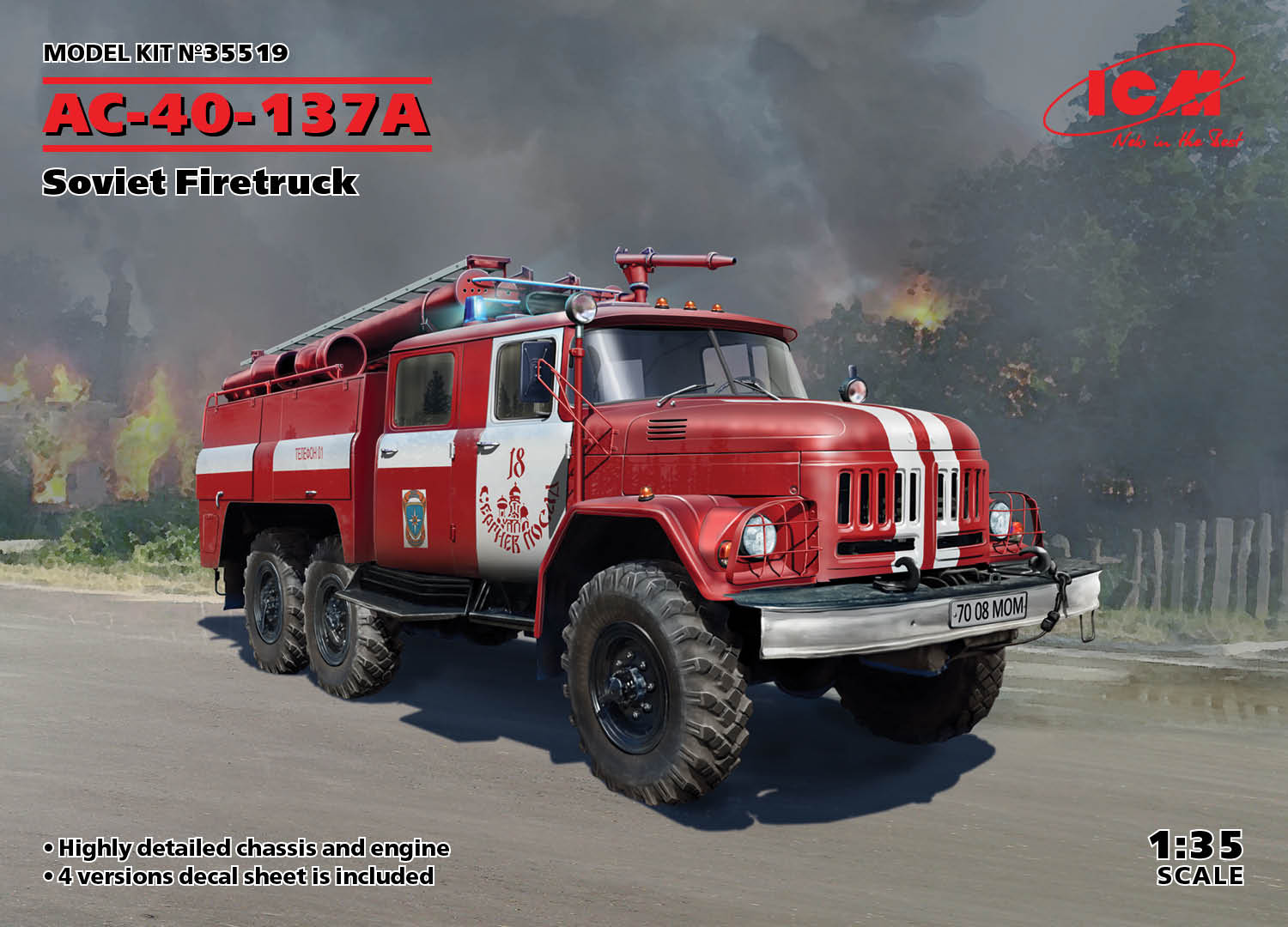 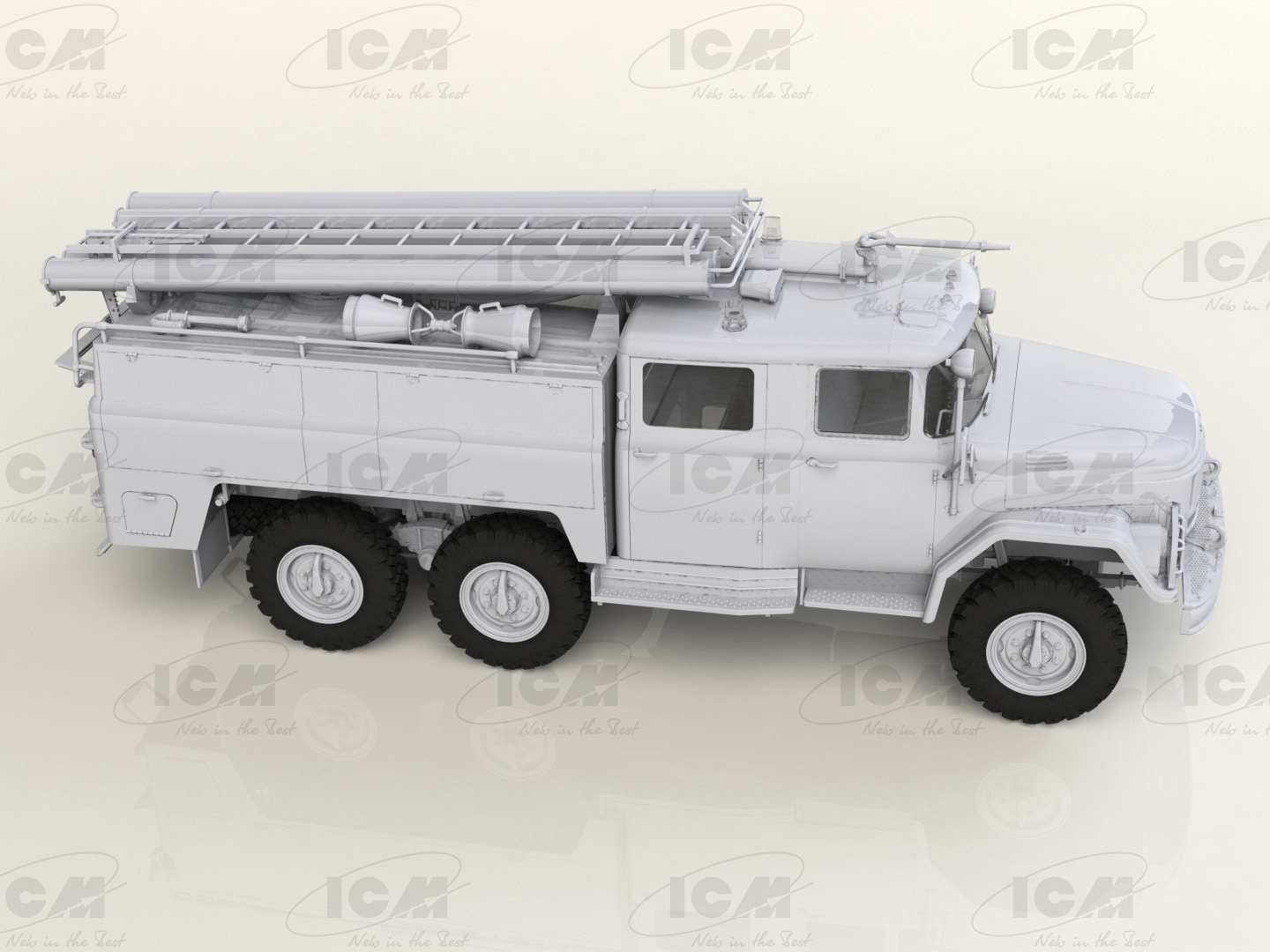 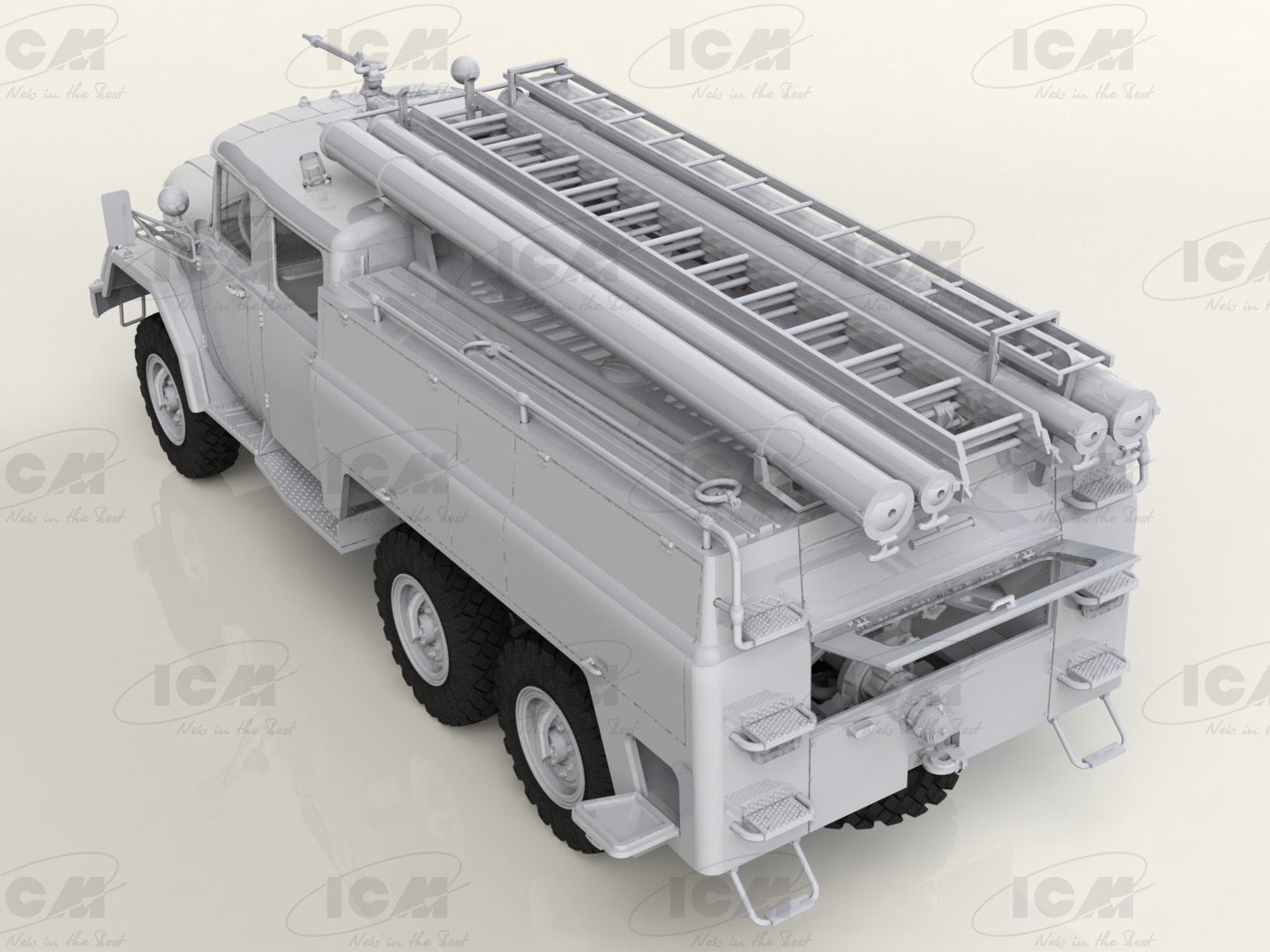 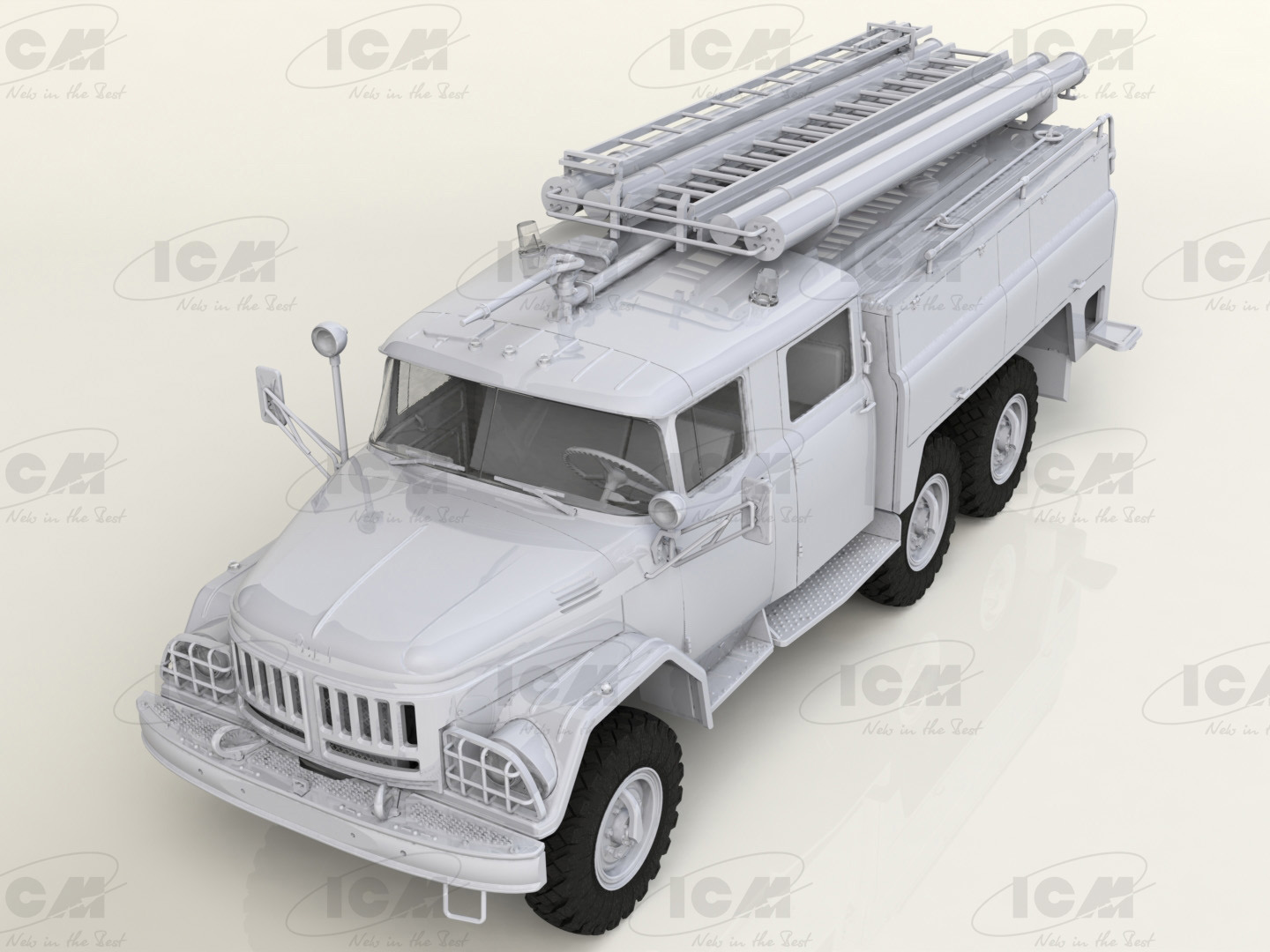 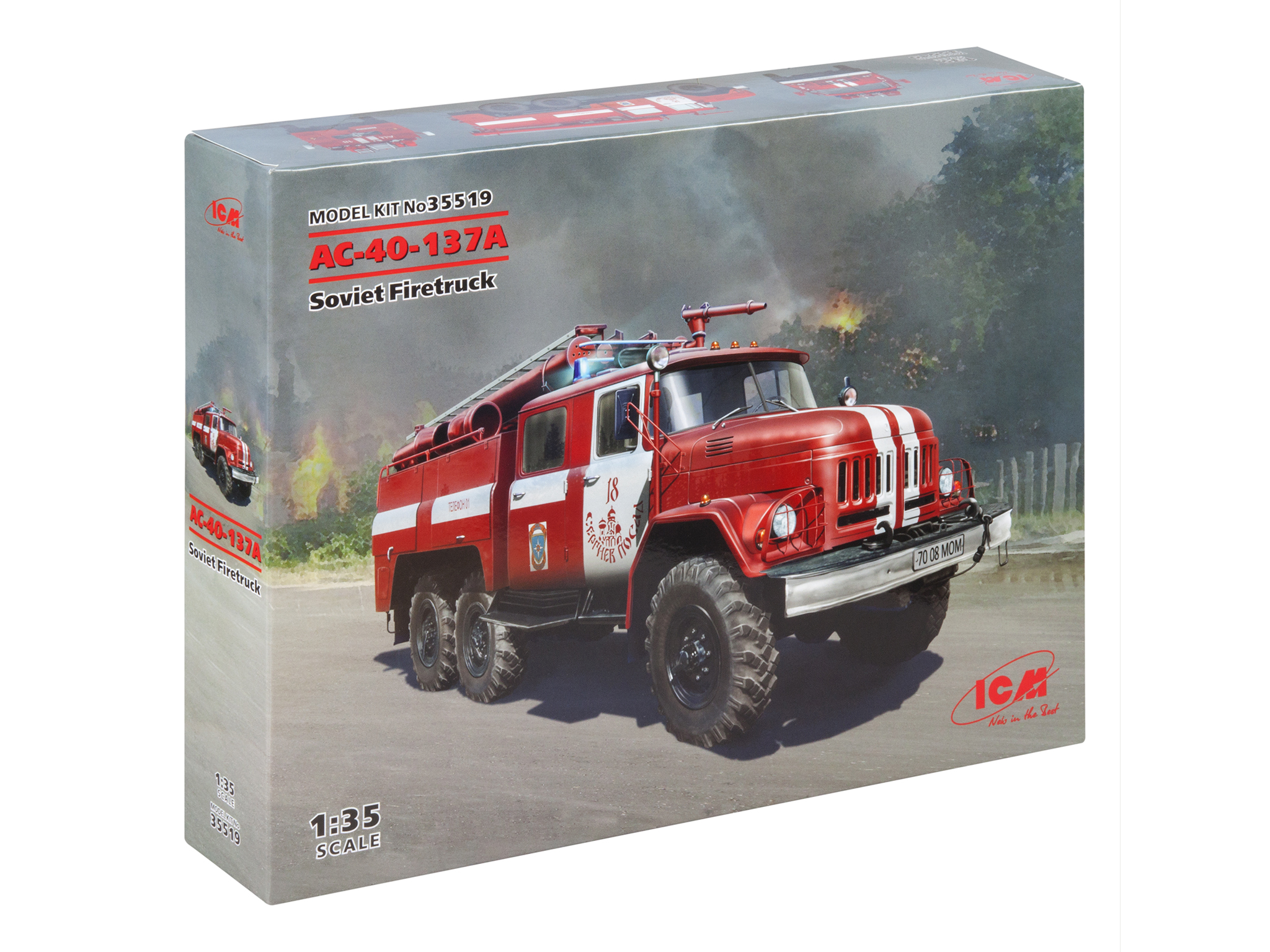 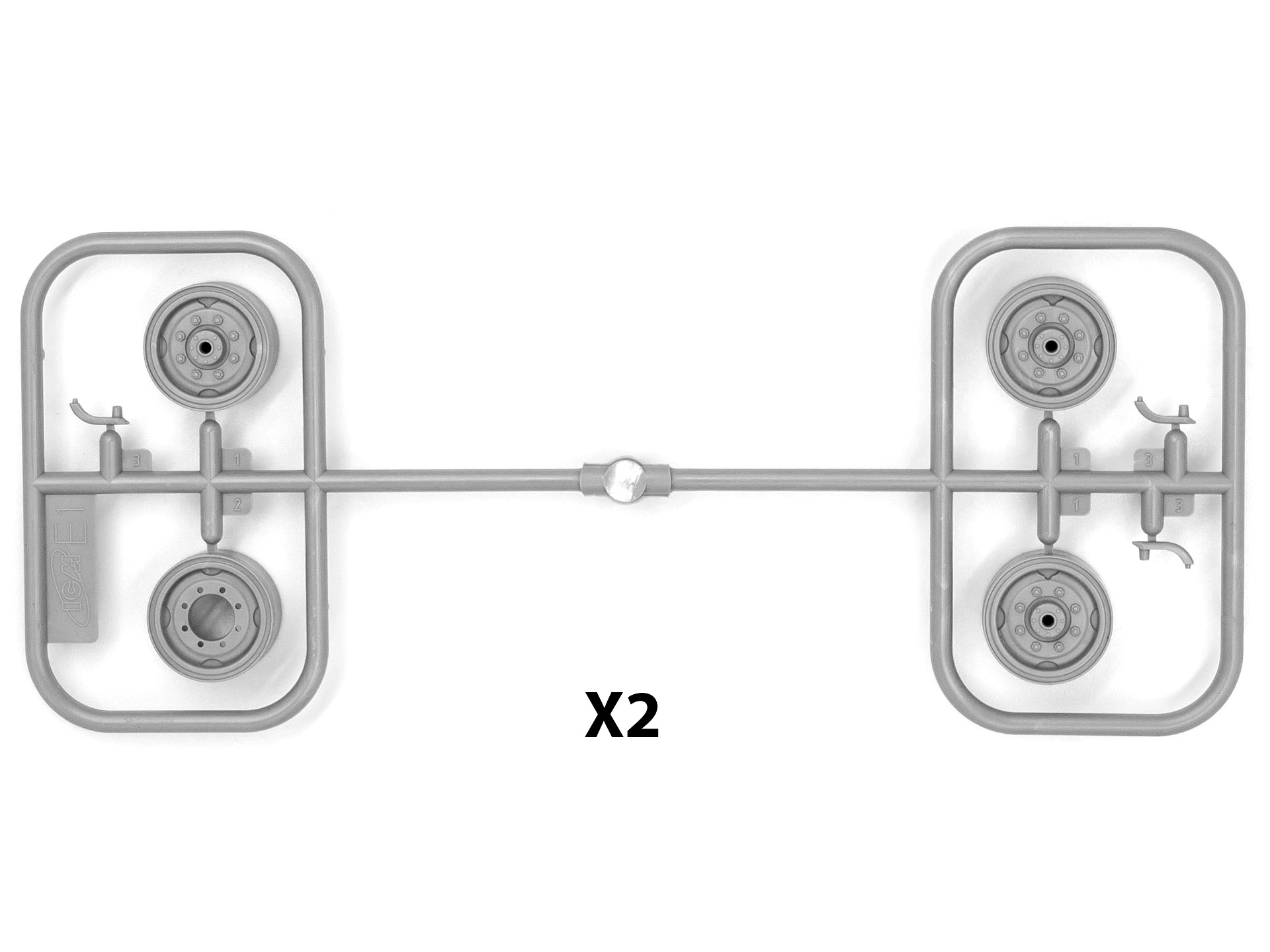 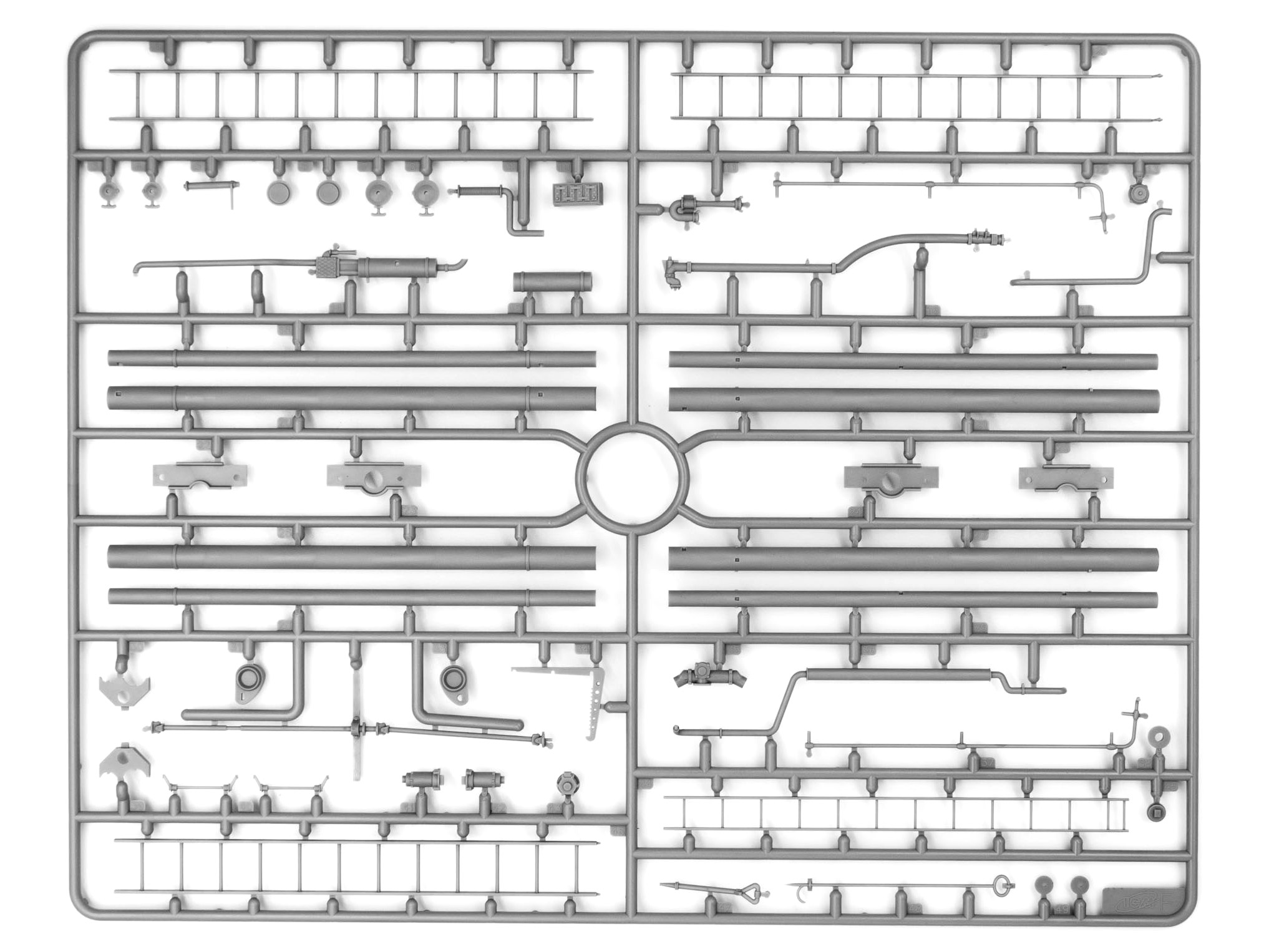 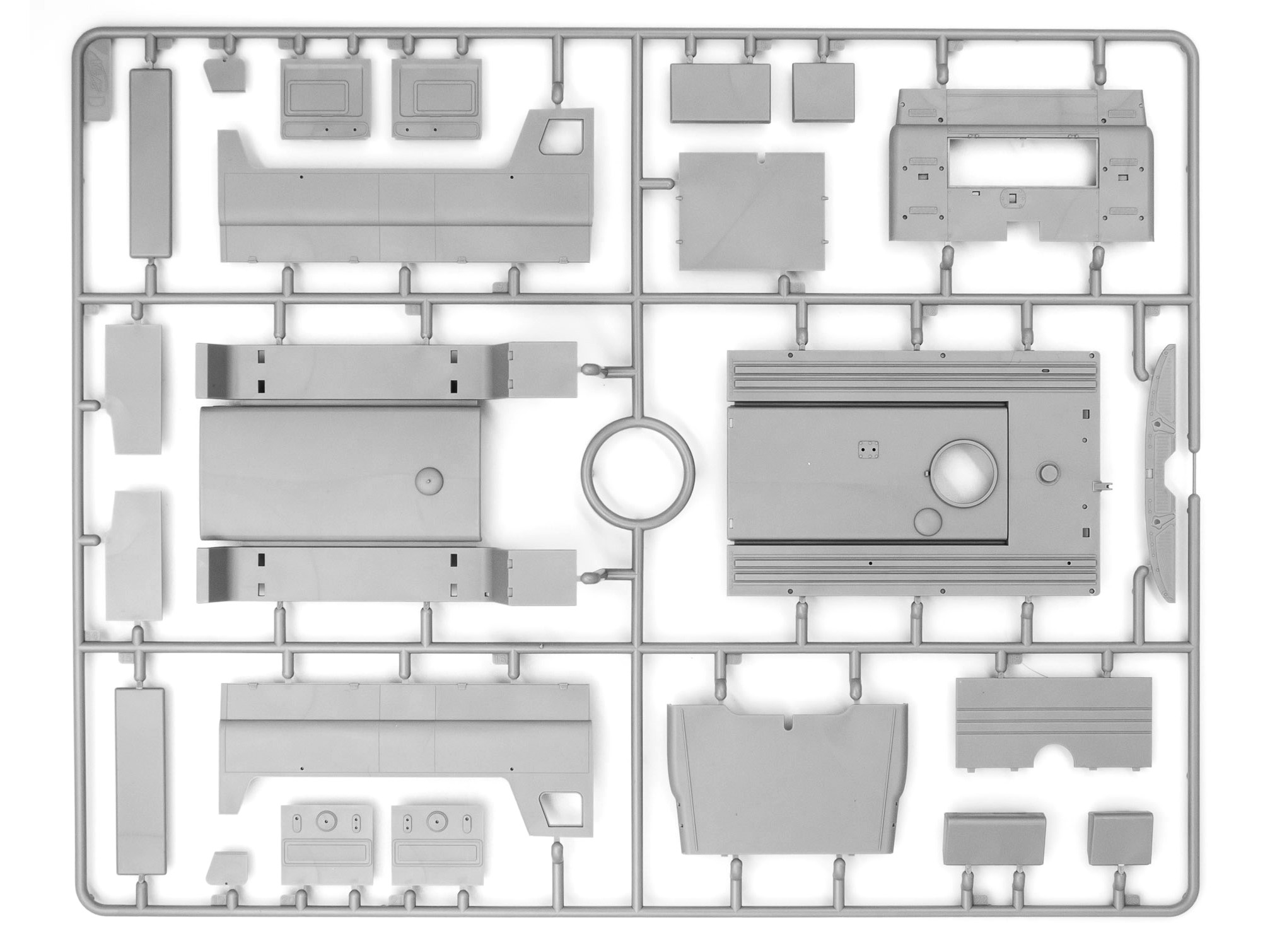 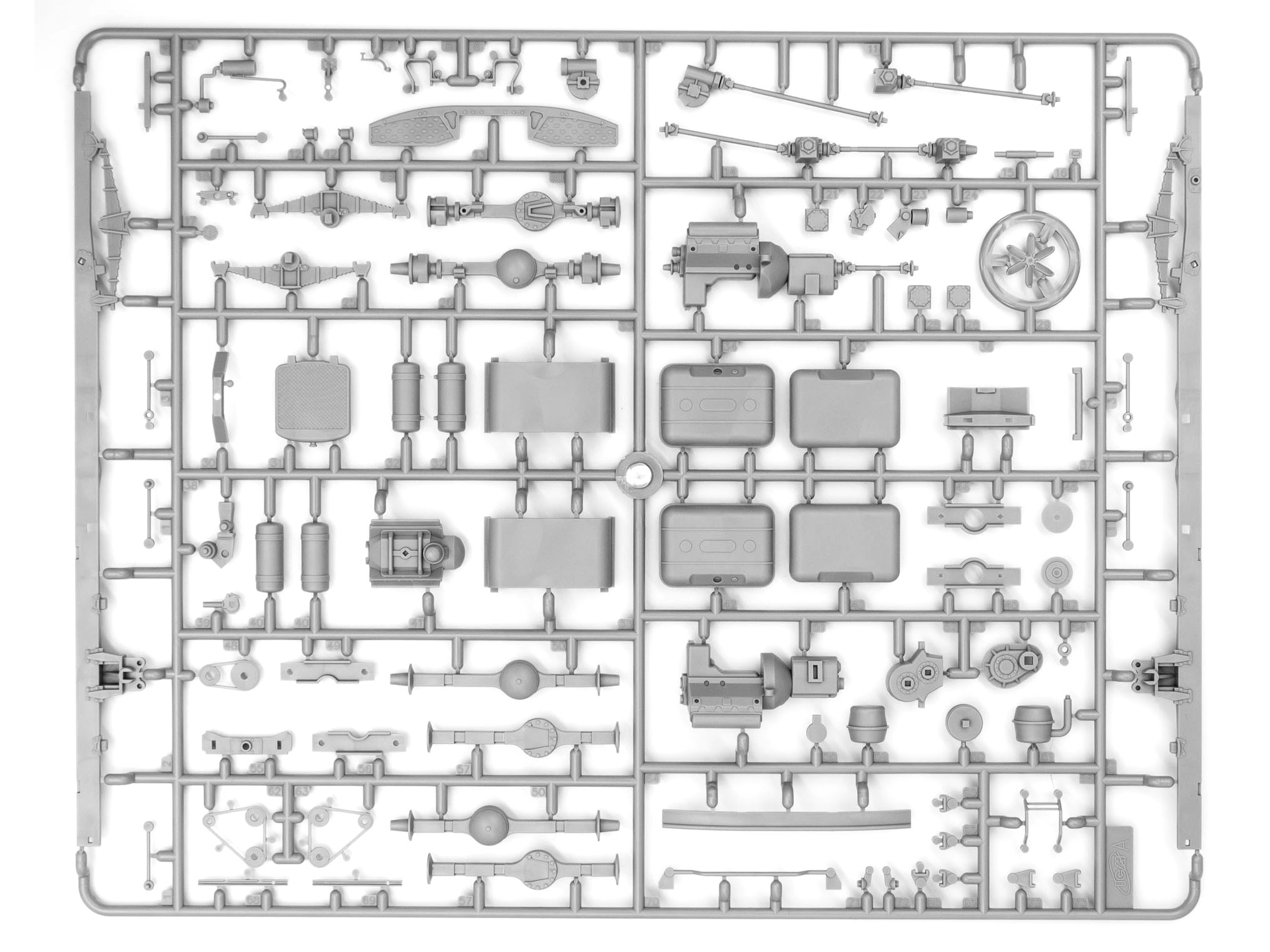 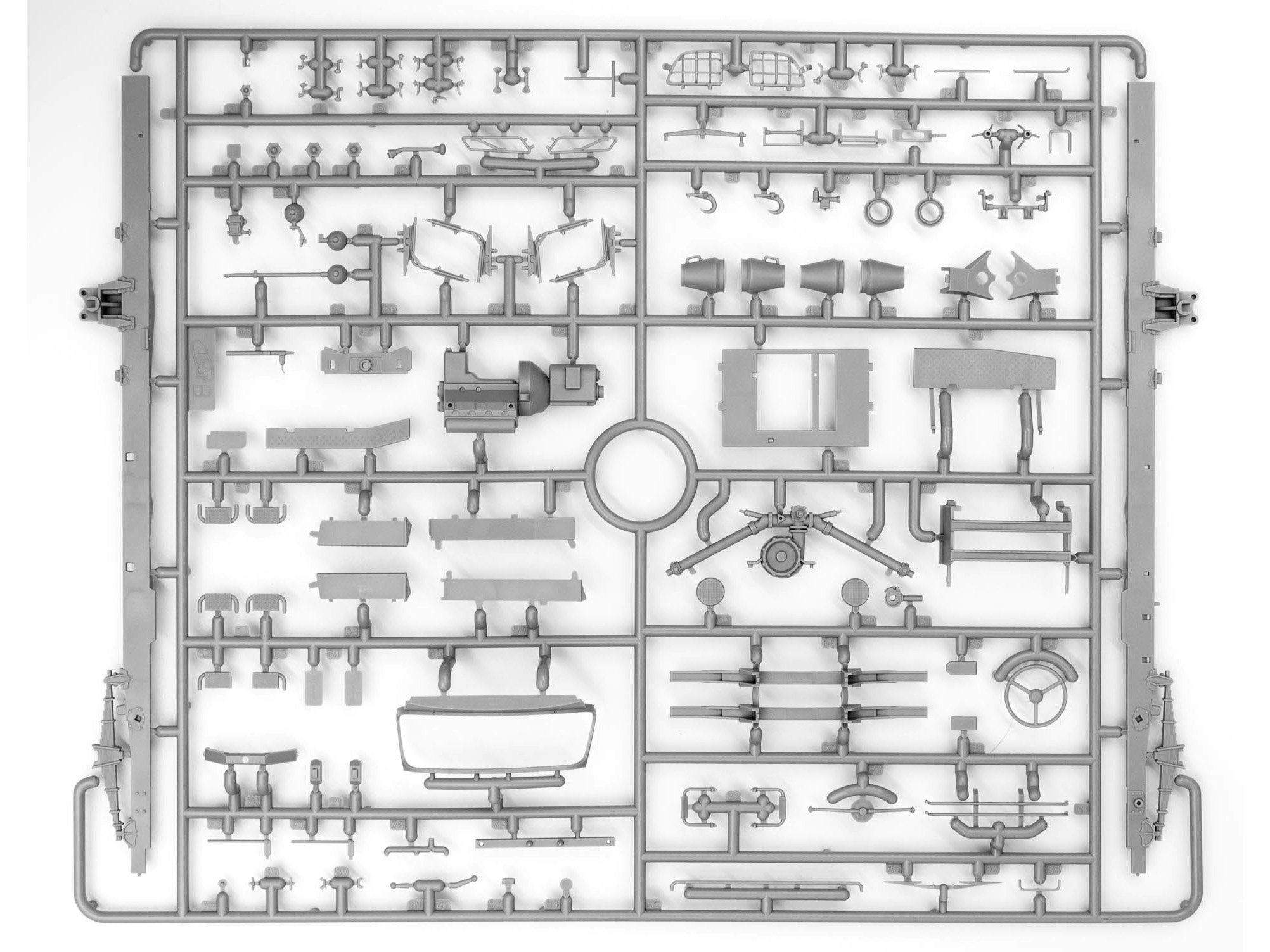 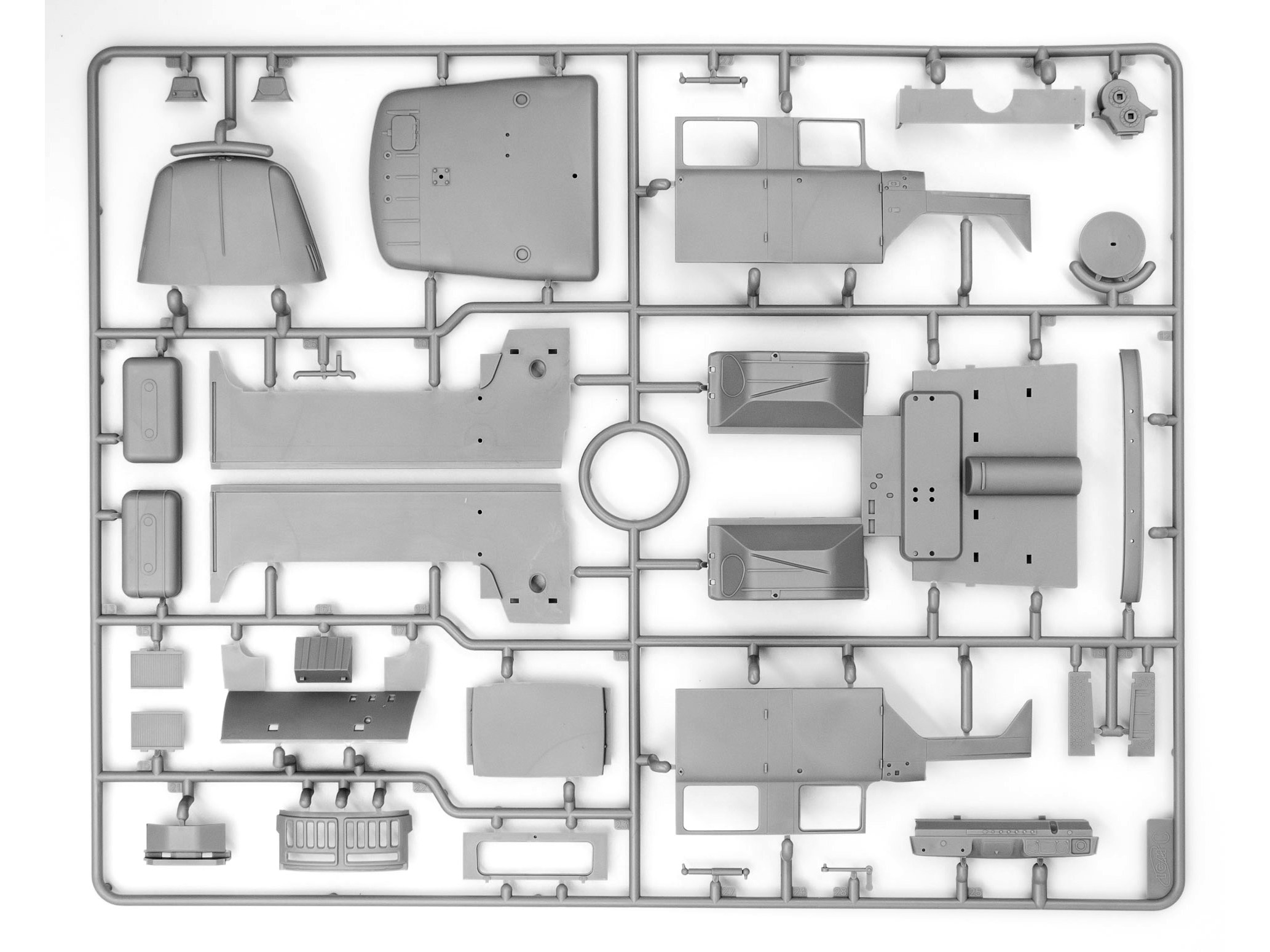 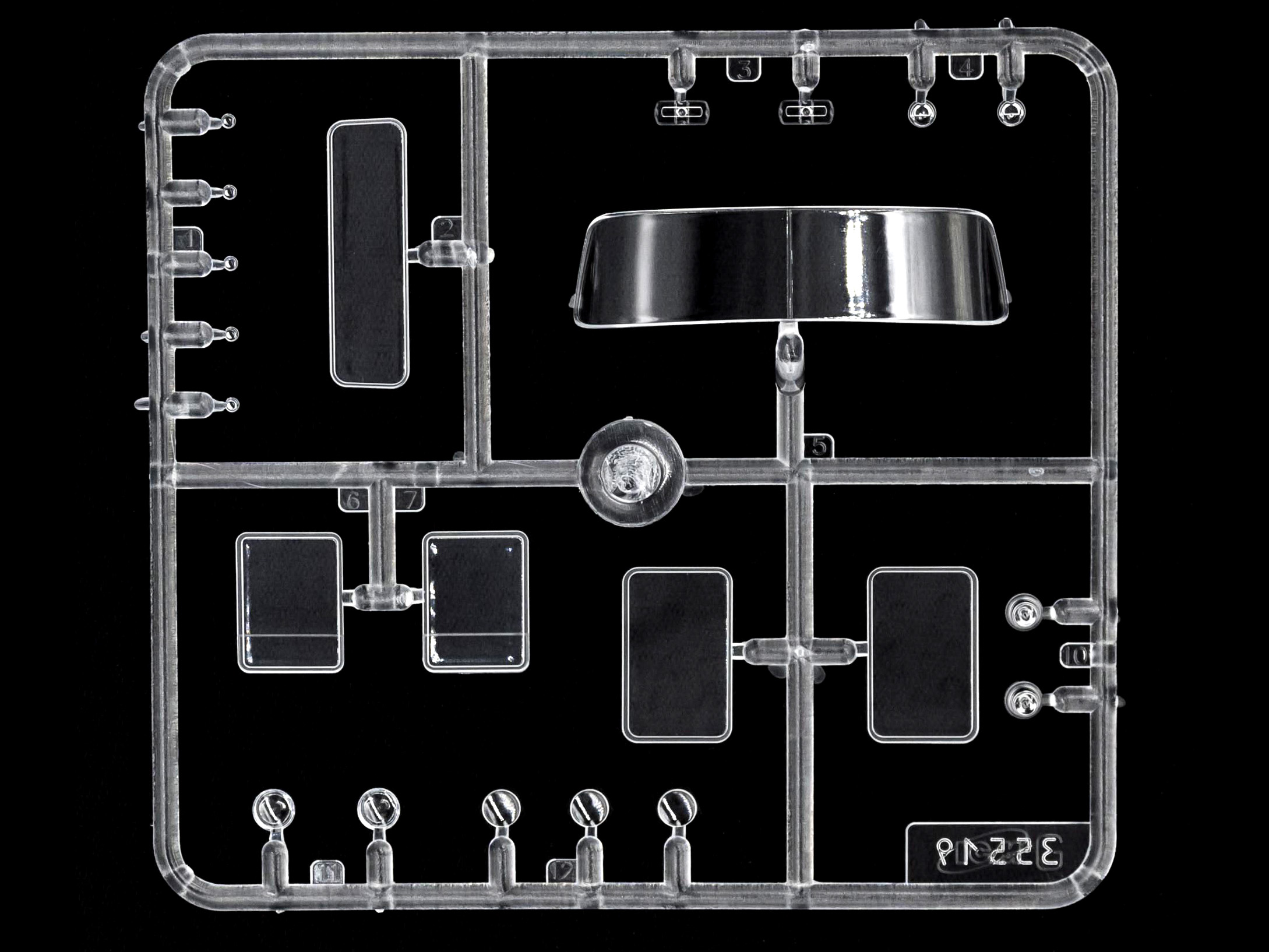 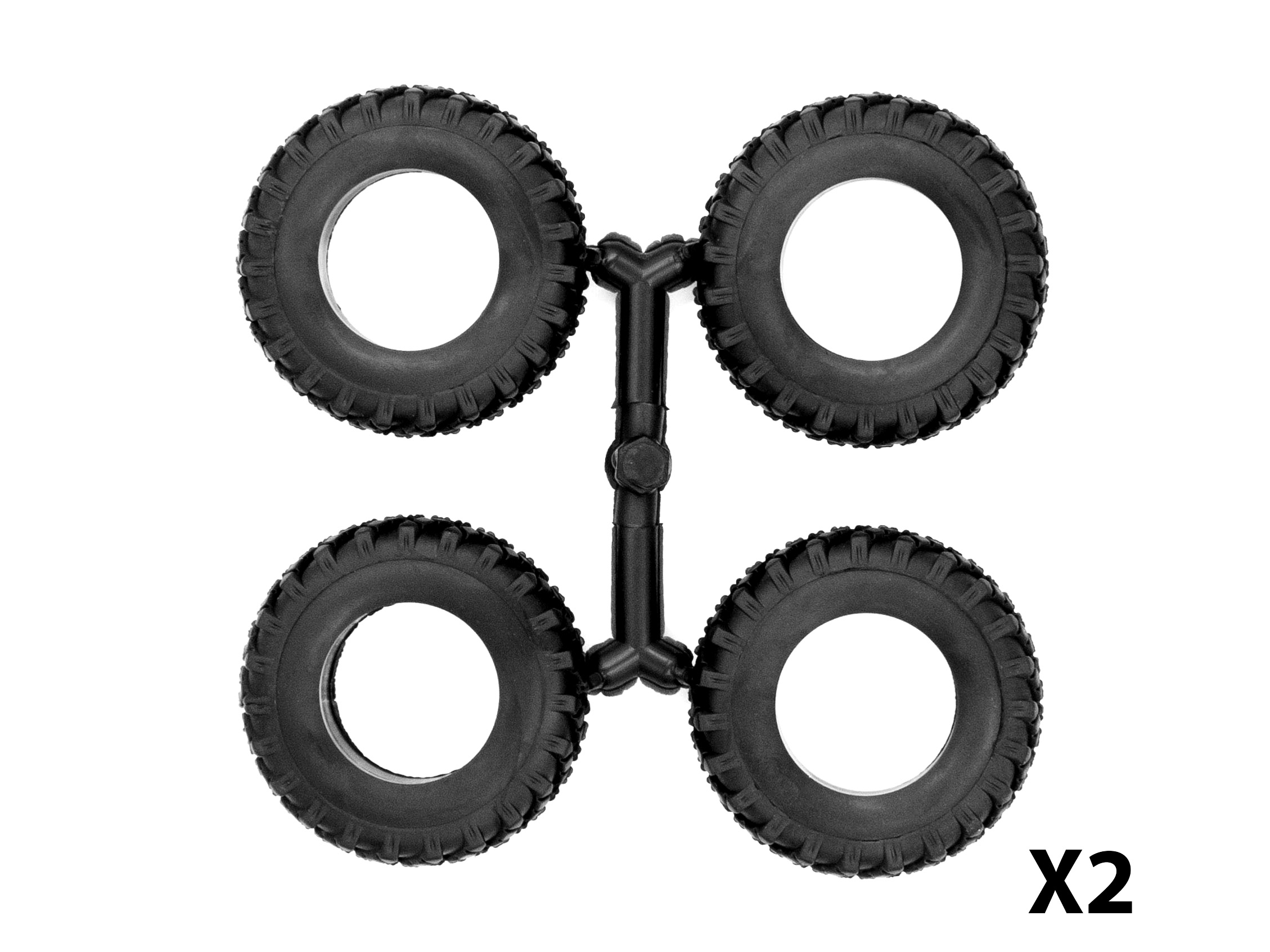 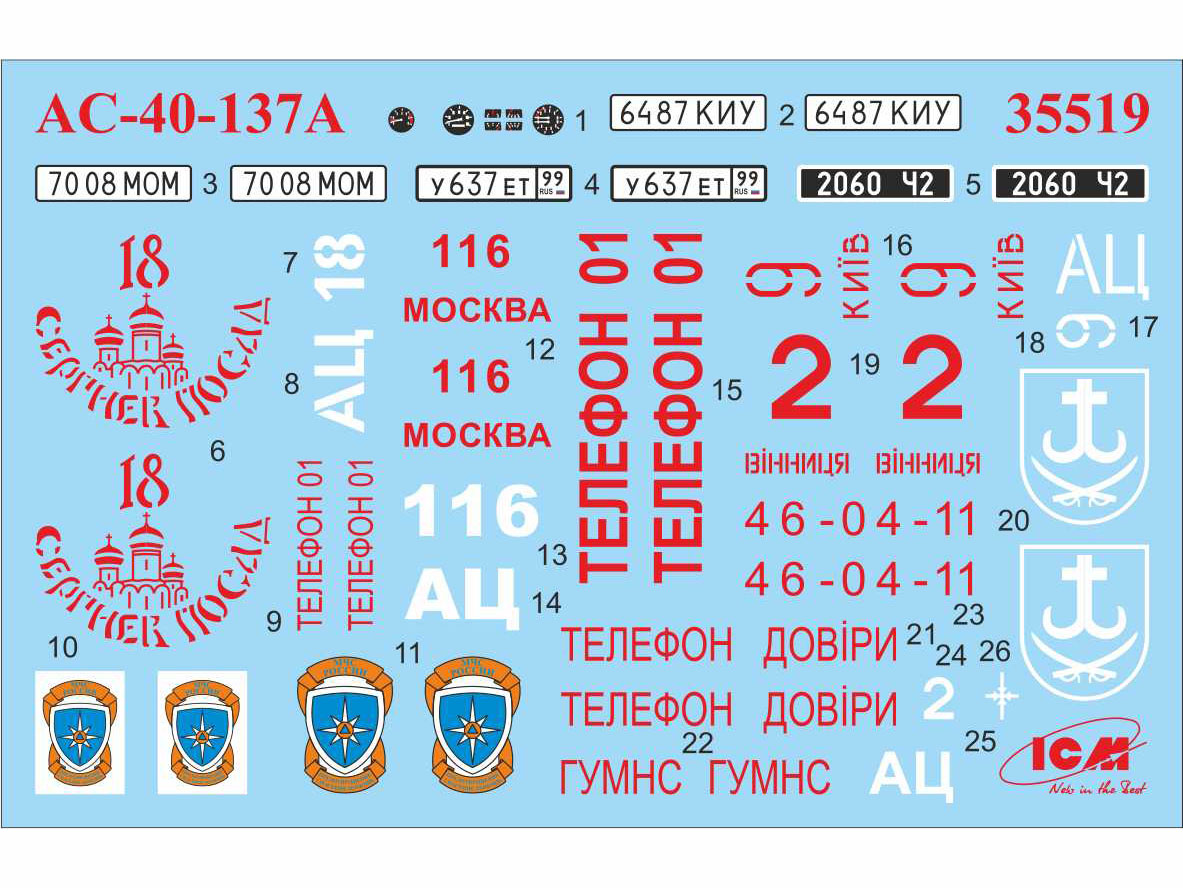 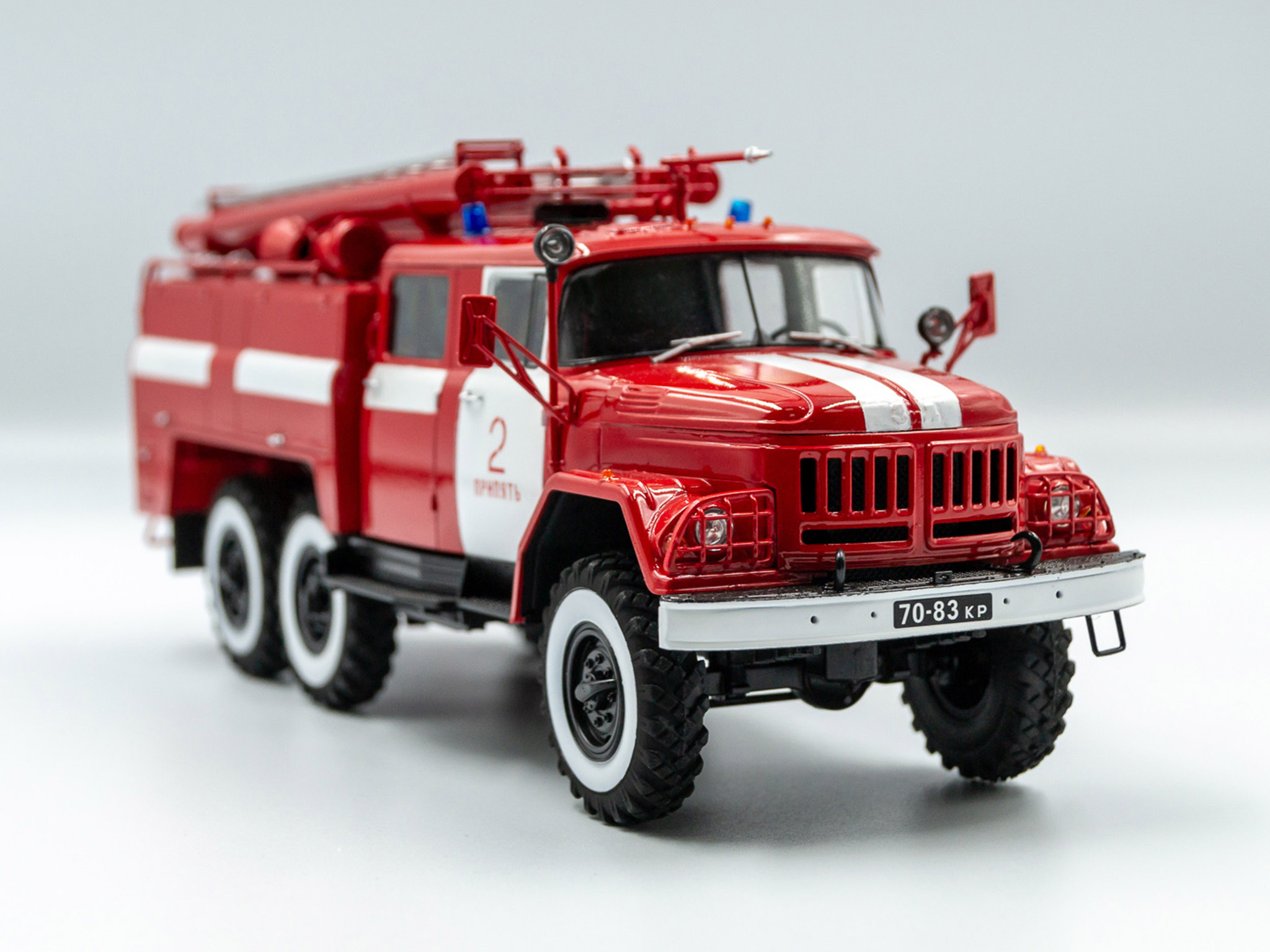 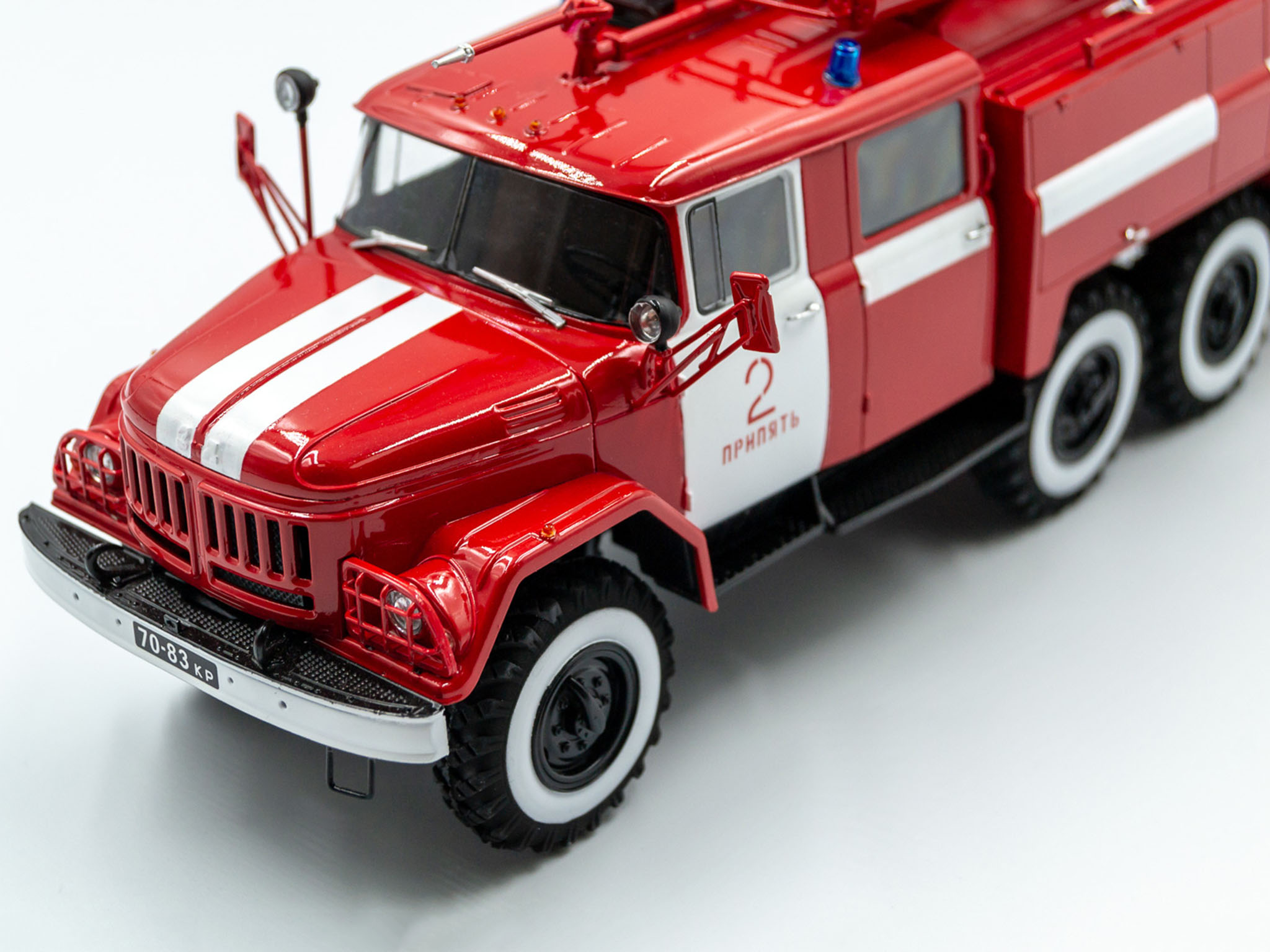 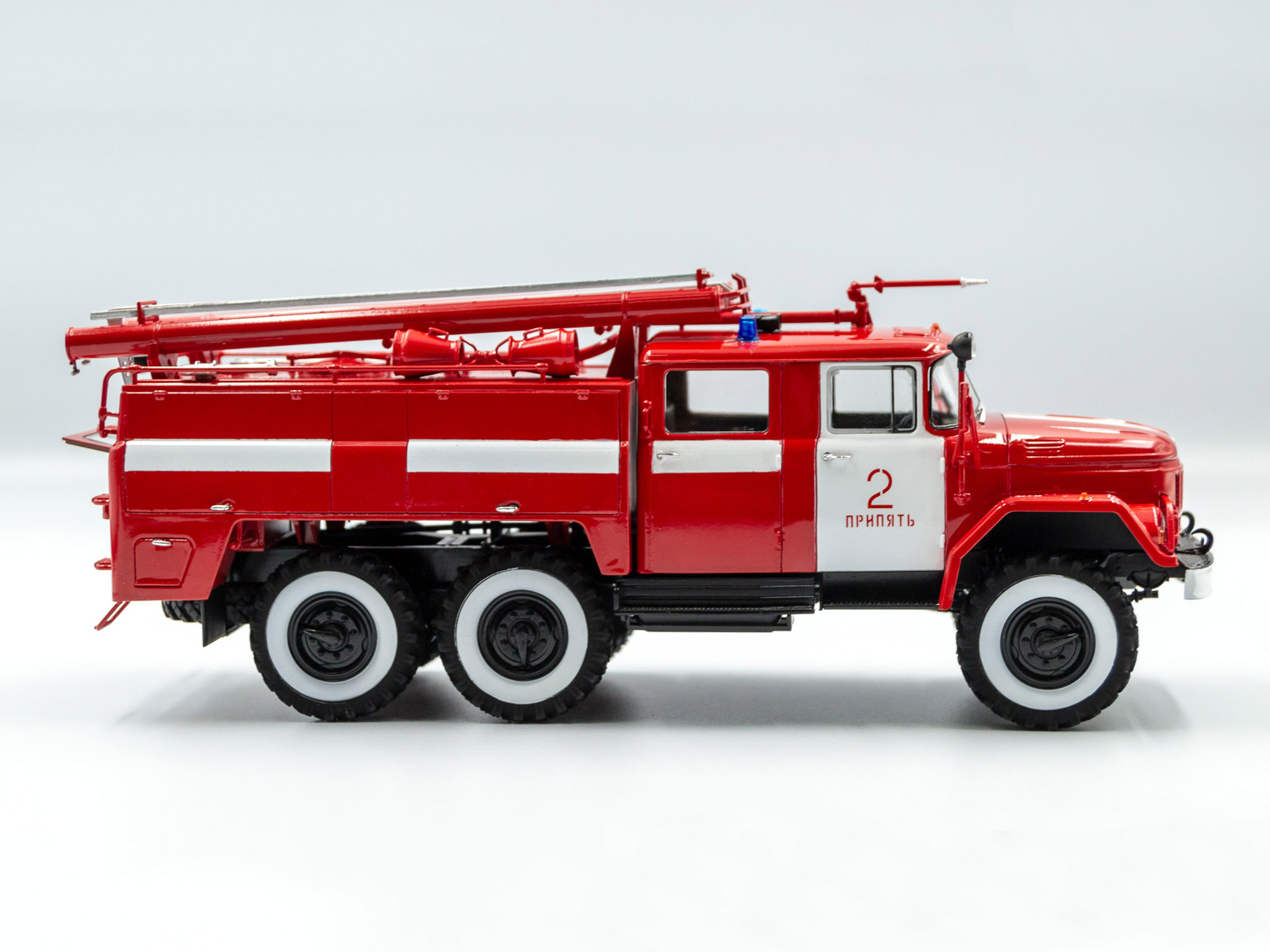 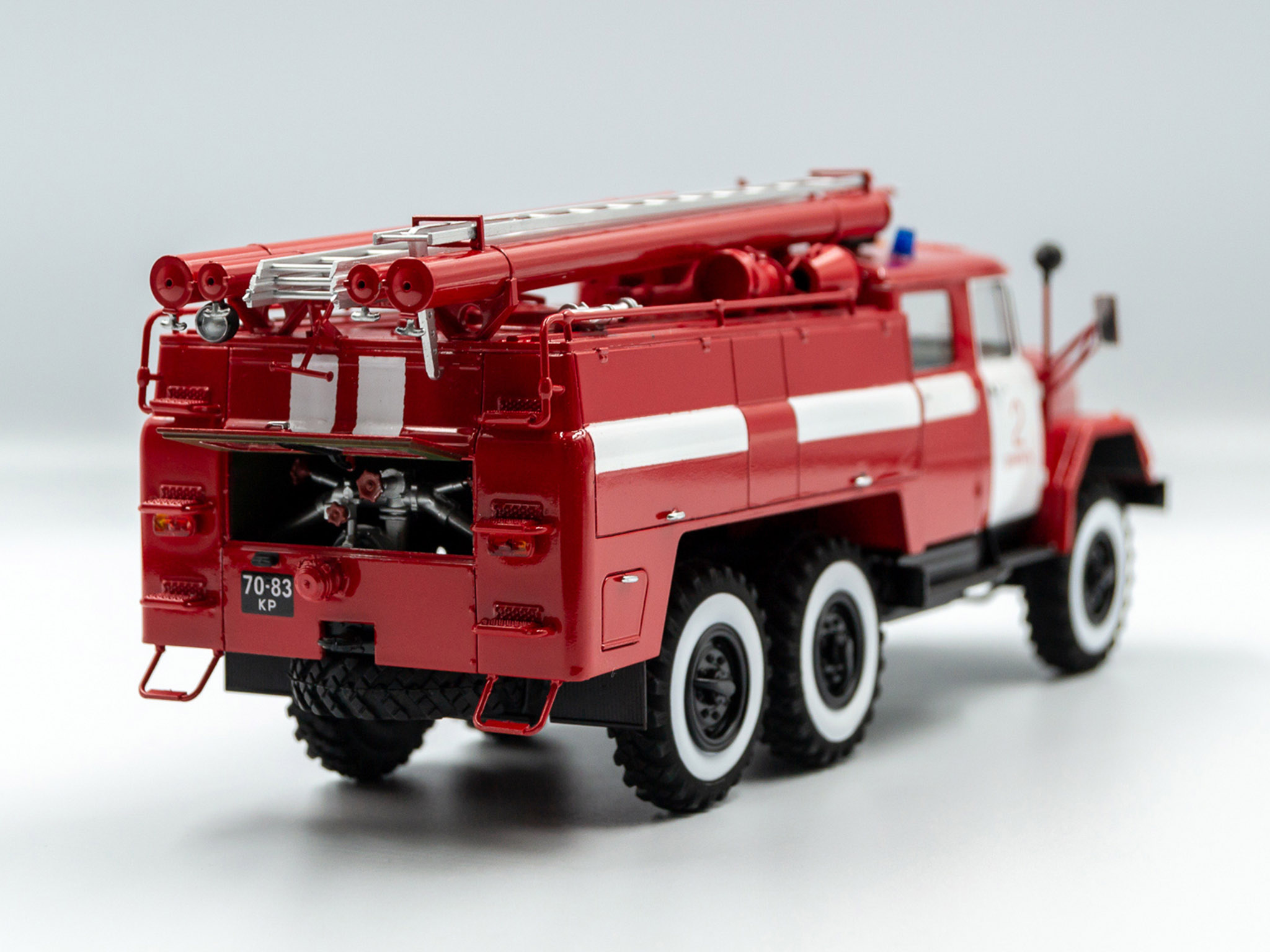 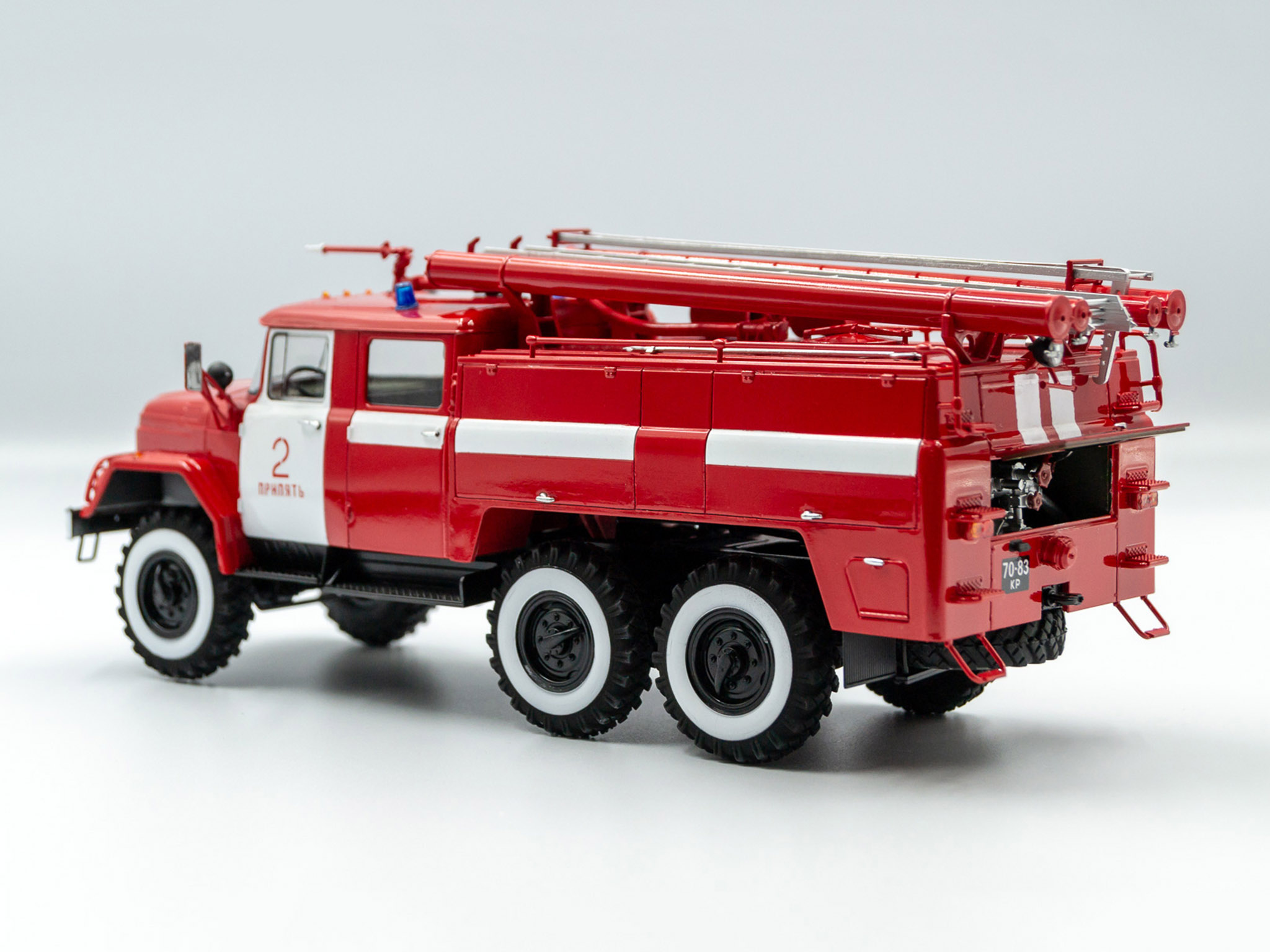 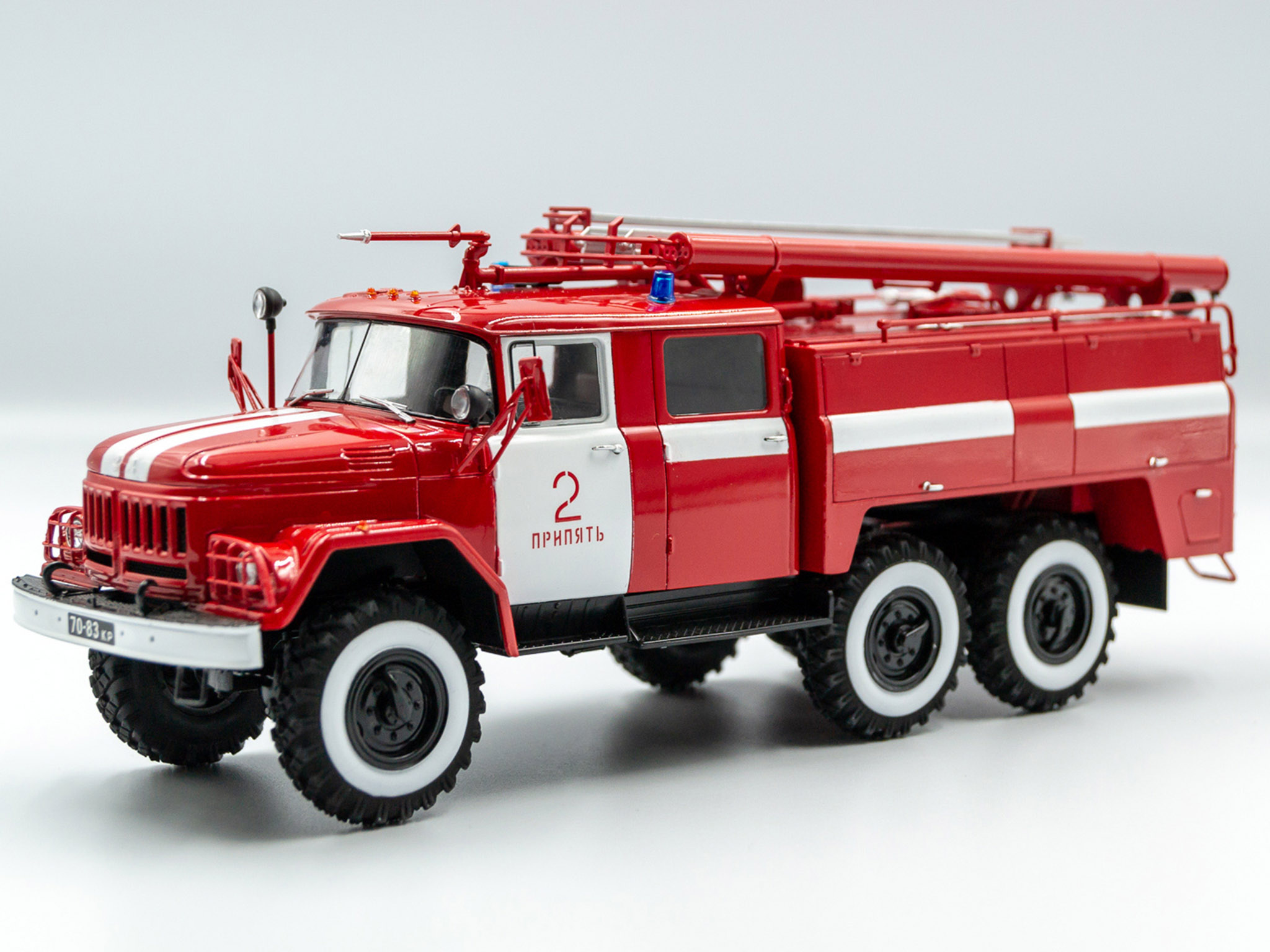 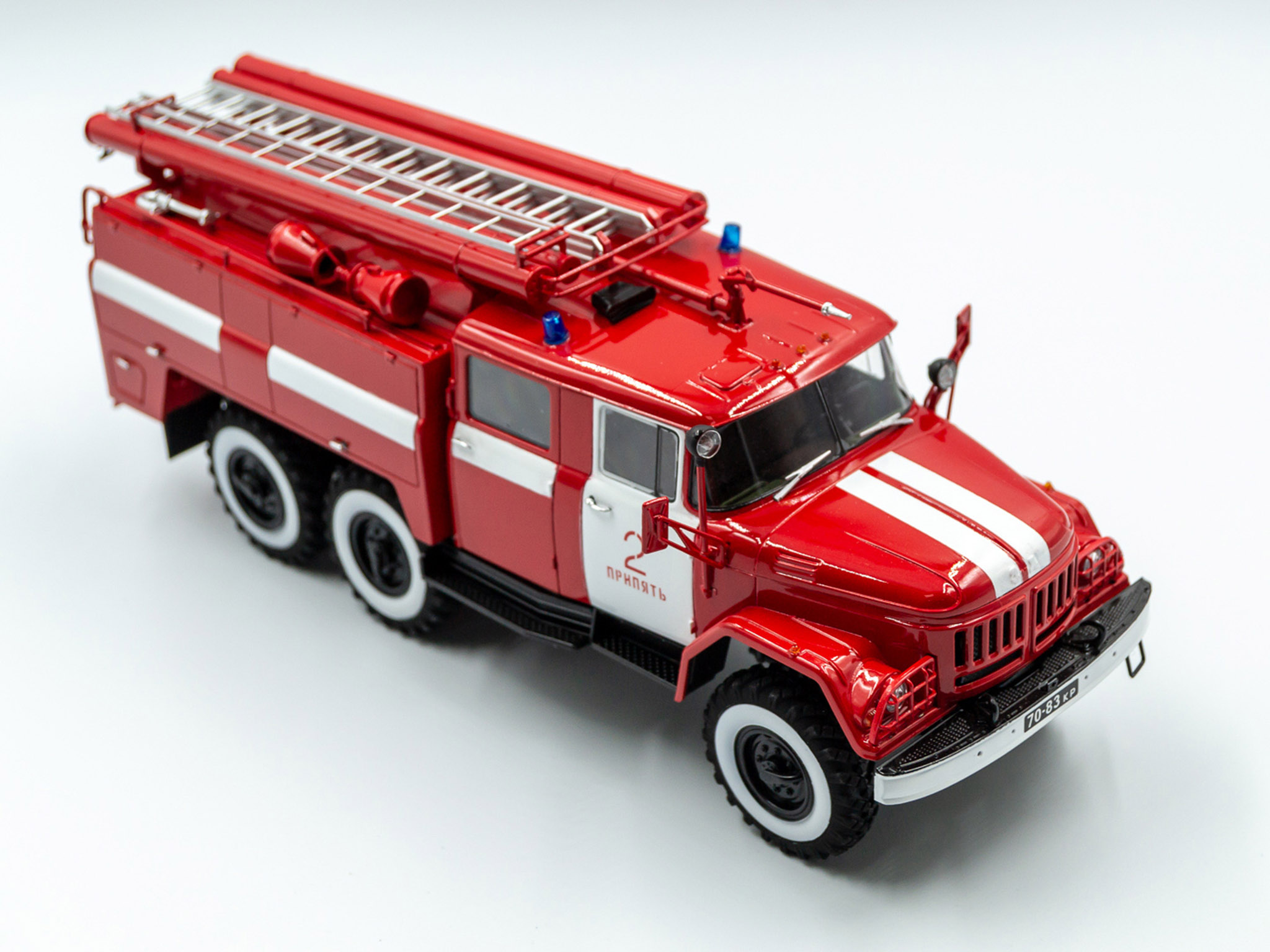 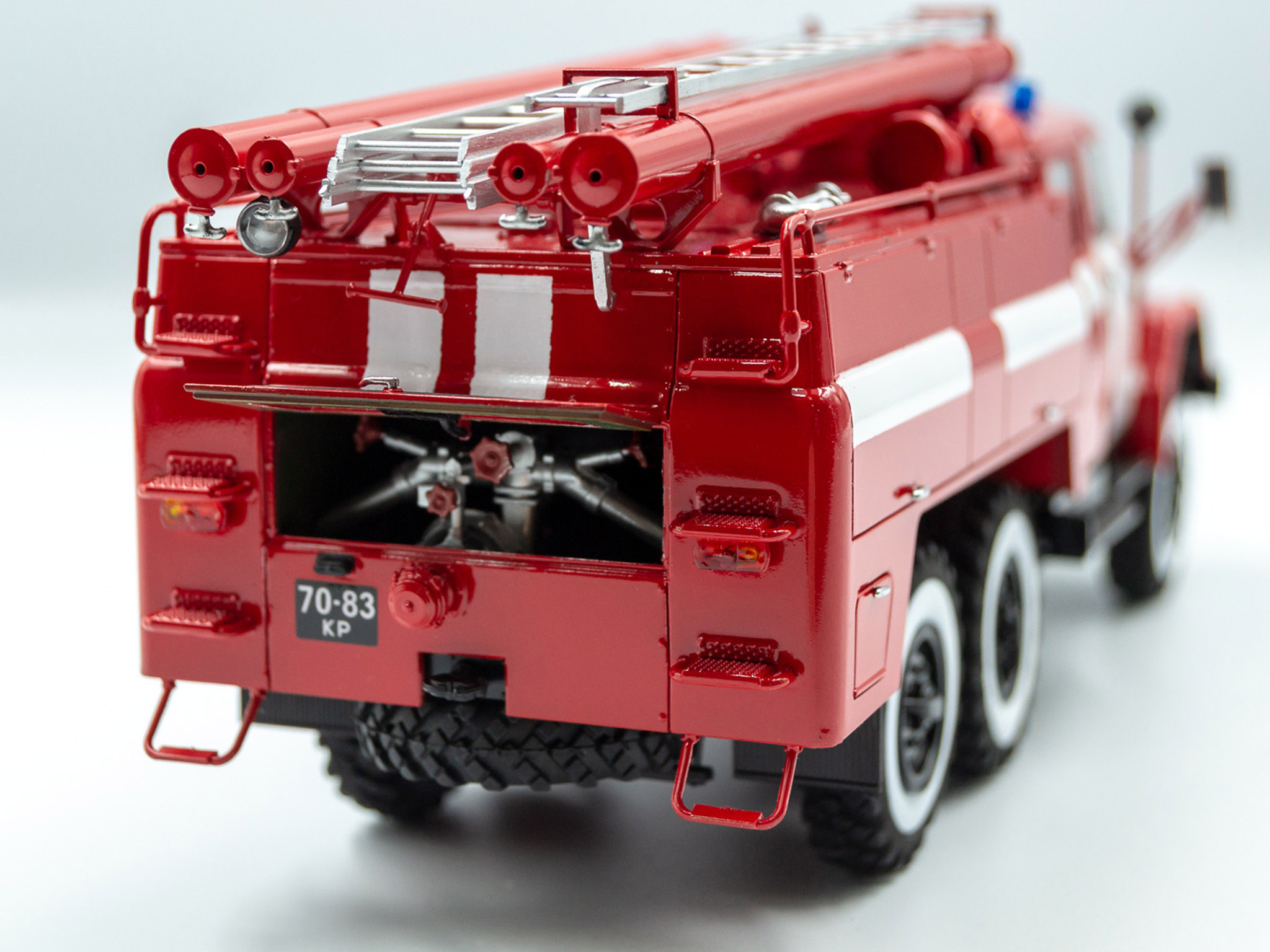 On the basis of the ZiL-131 chassis, numerous special machines were built, both for the army and for the civilian use.

One of them was a fire truck. AC-40-137A modification was carried out by the Pryluky fire-fighting equipment plant since 1984. It was distinguished by a tank volume increased by 100 liters and control of the fire monitor from the cabin.

Trucks of this type are still massively used in fire departments of the countries of the former USSR.