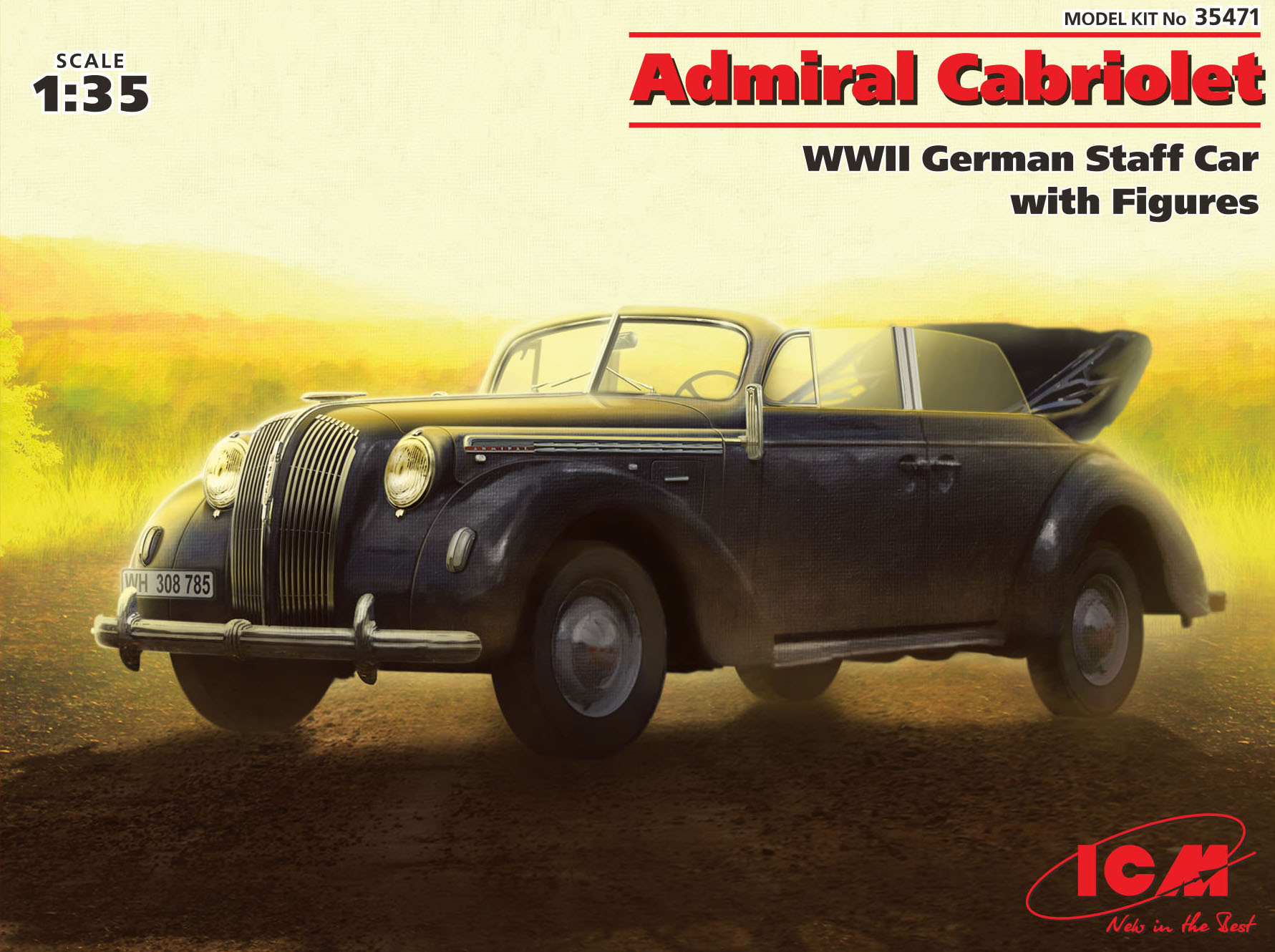 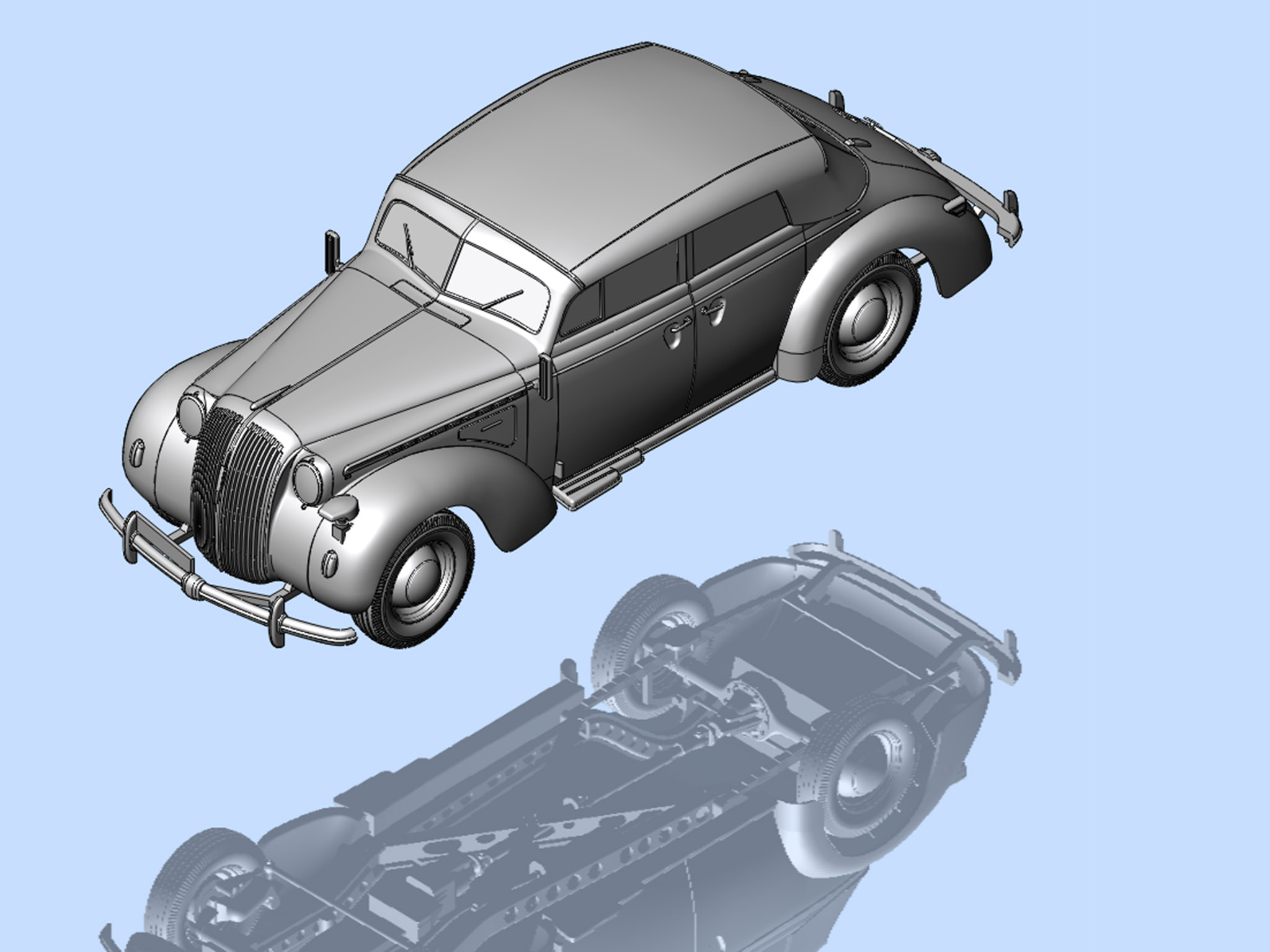 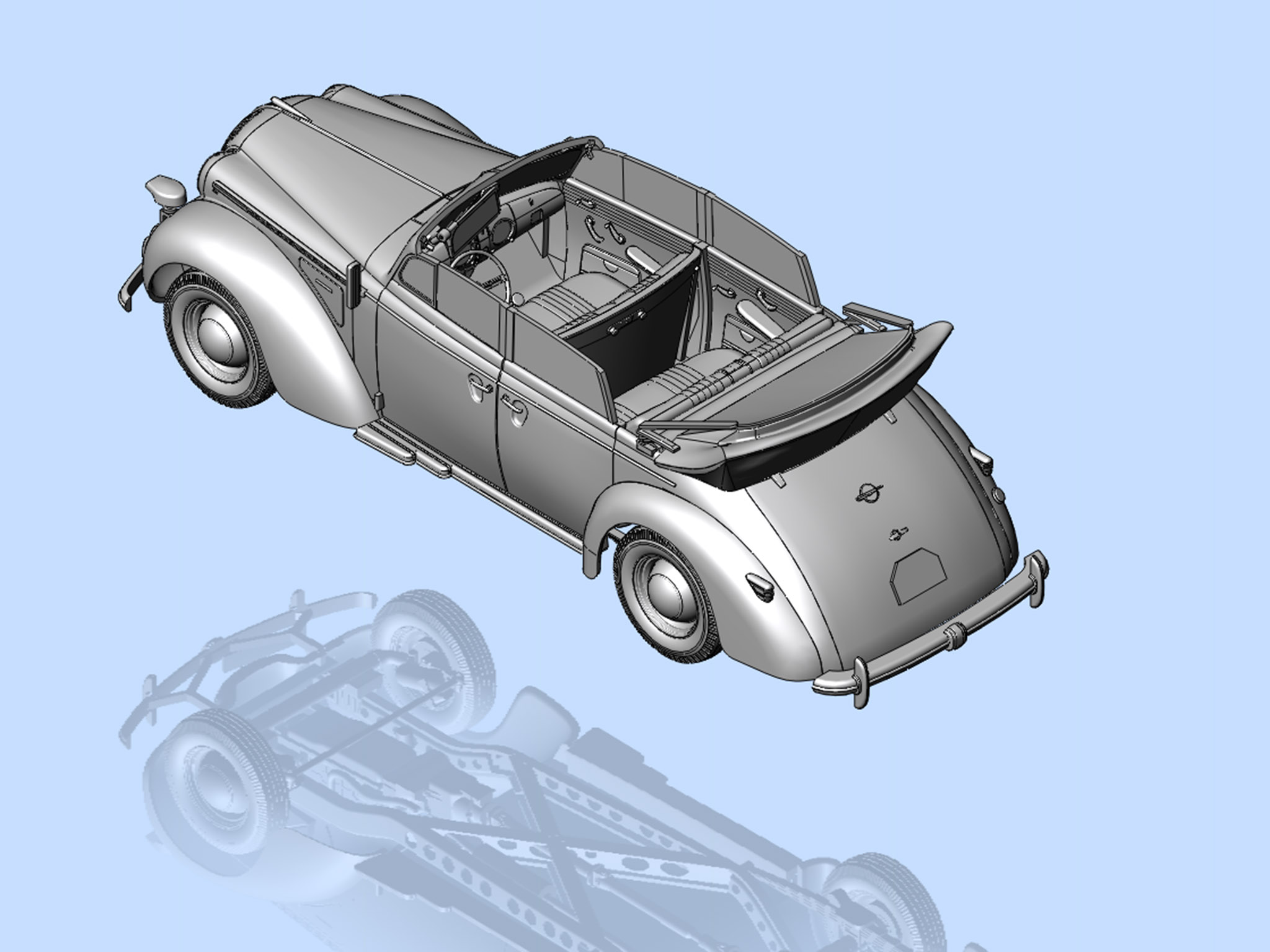 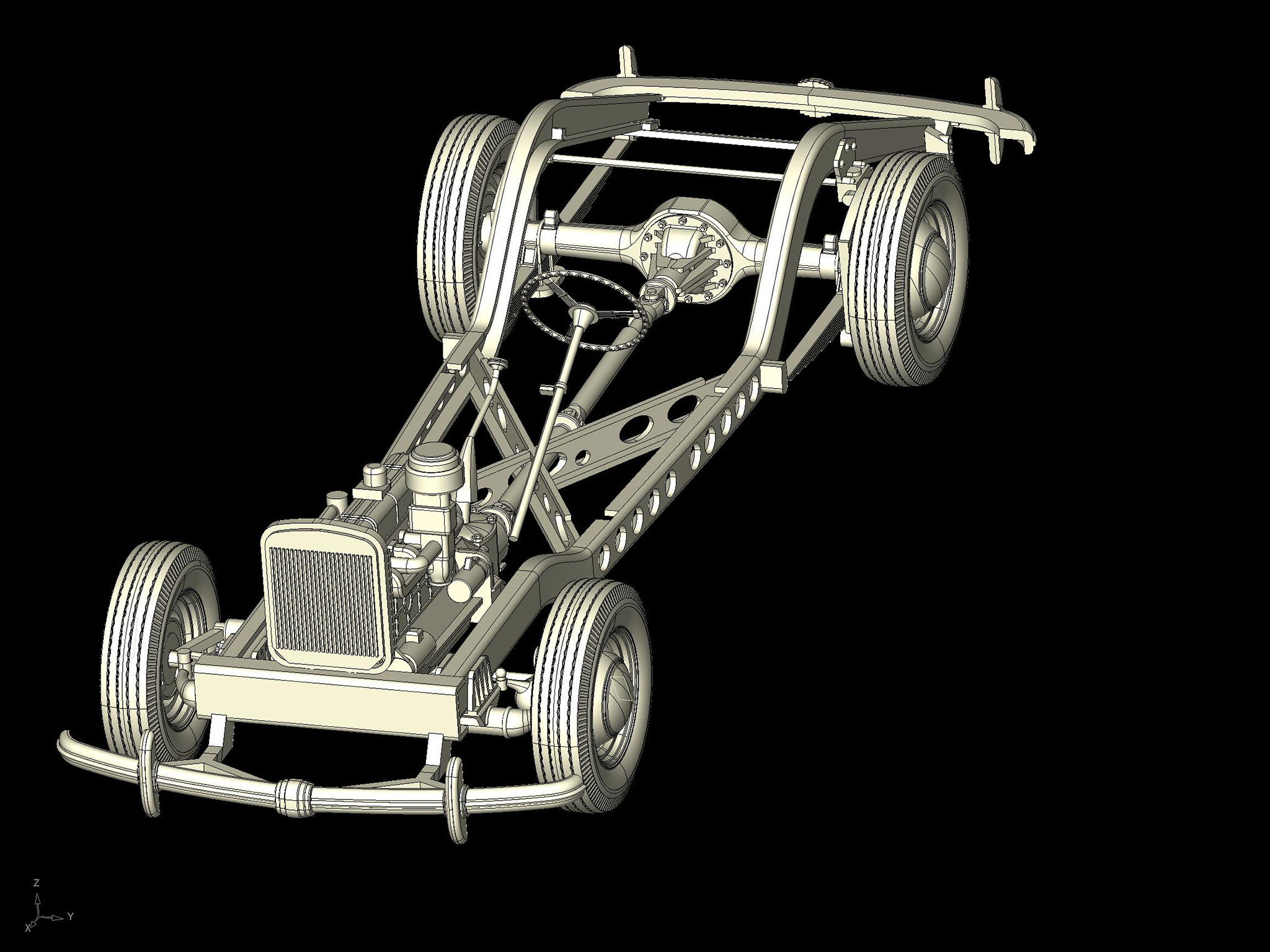 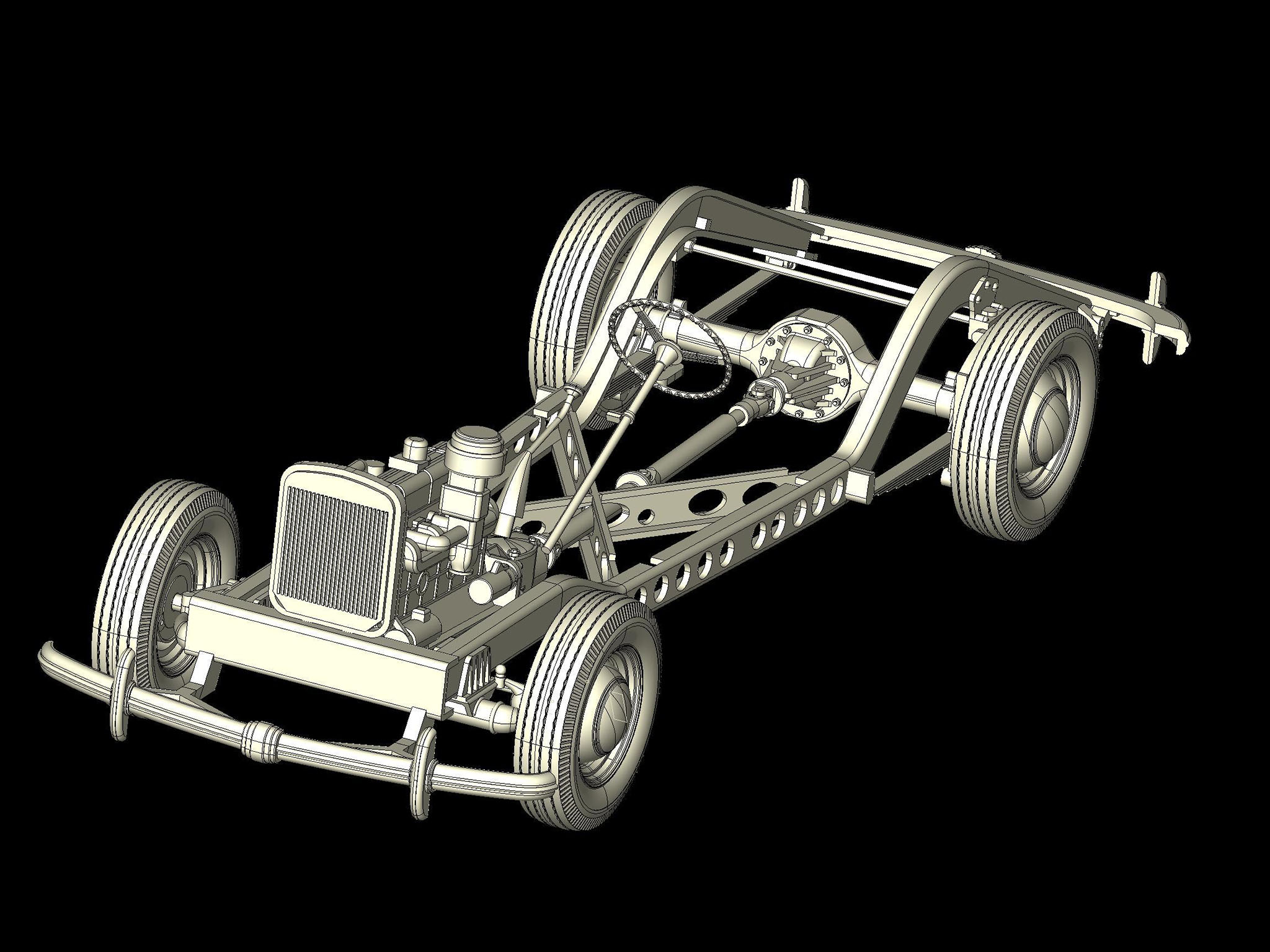 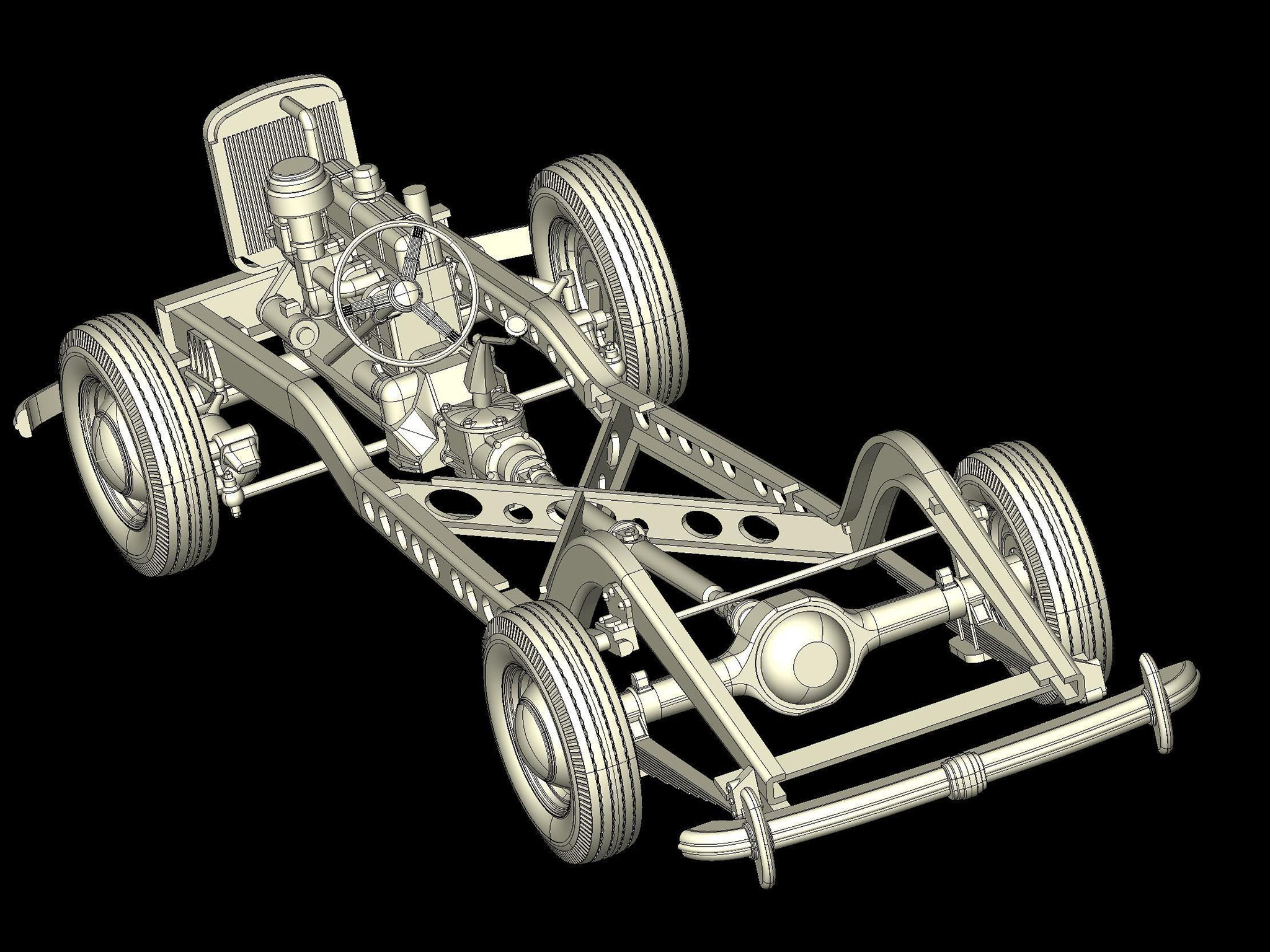 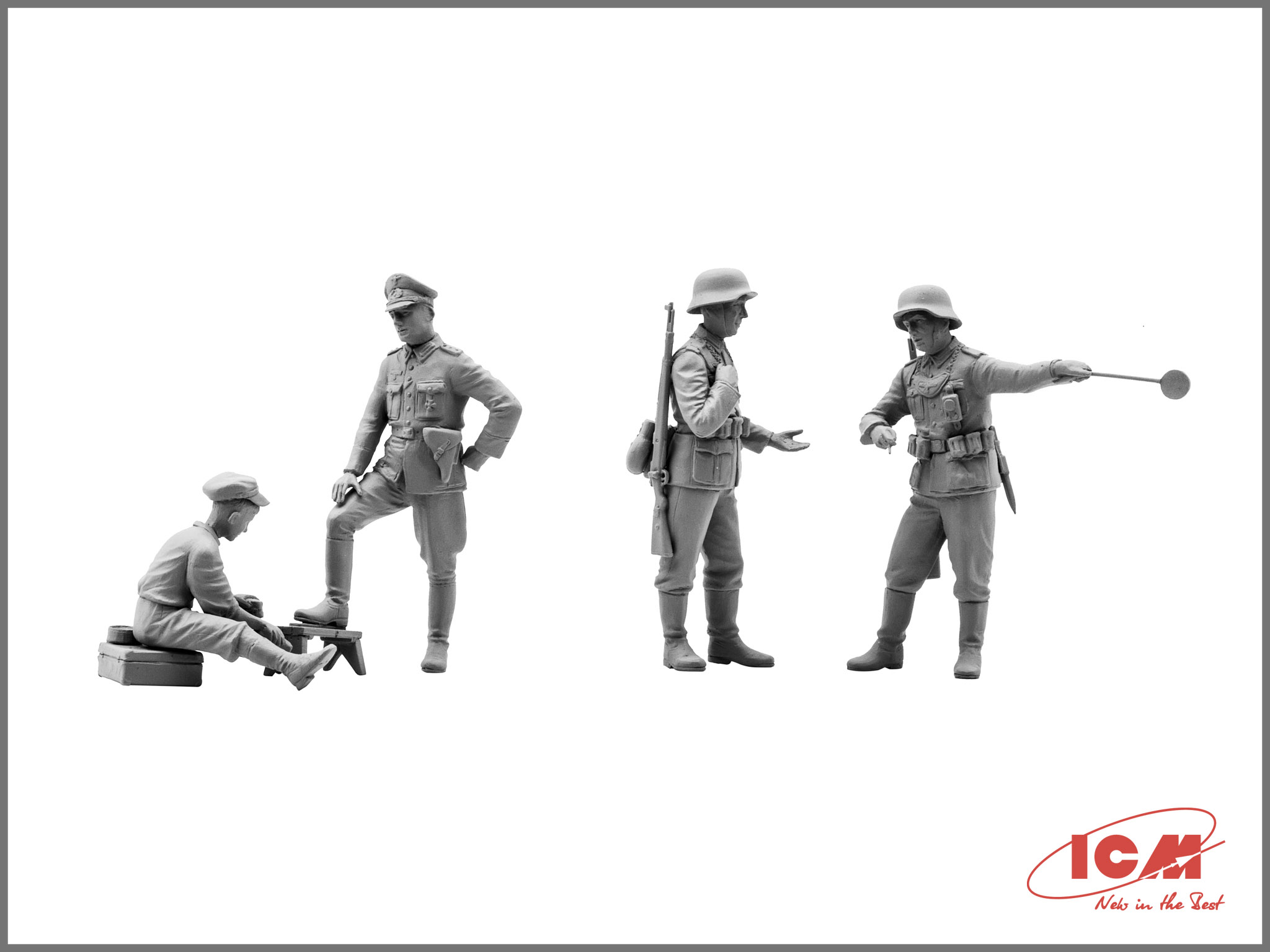 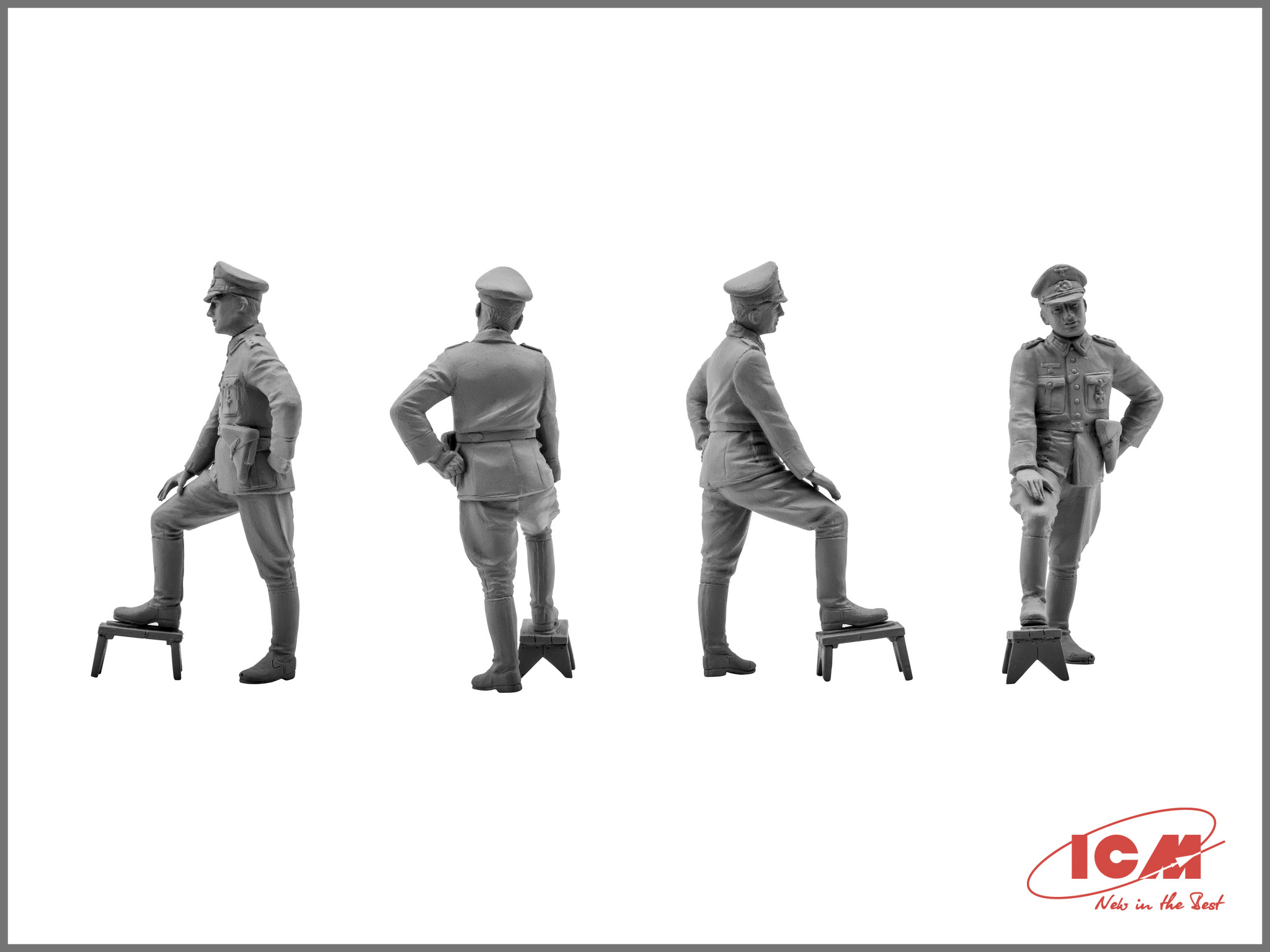 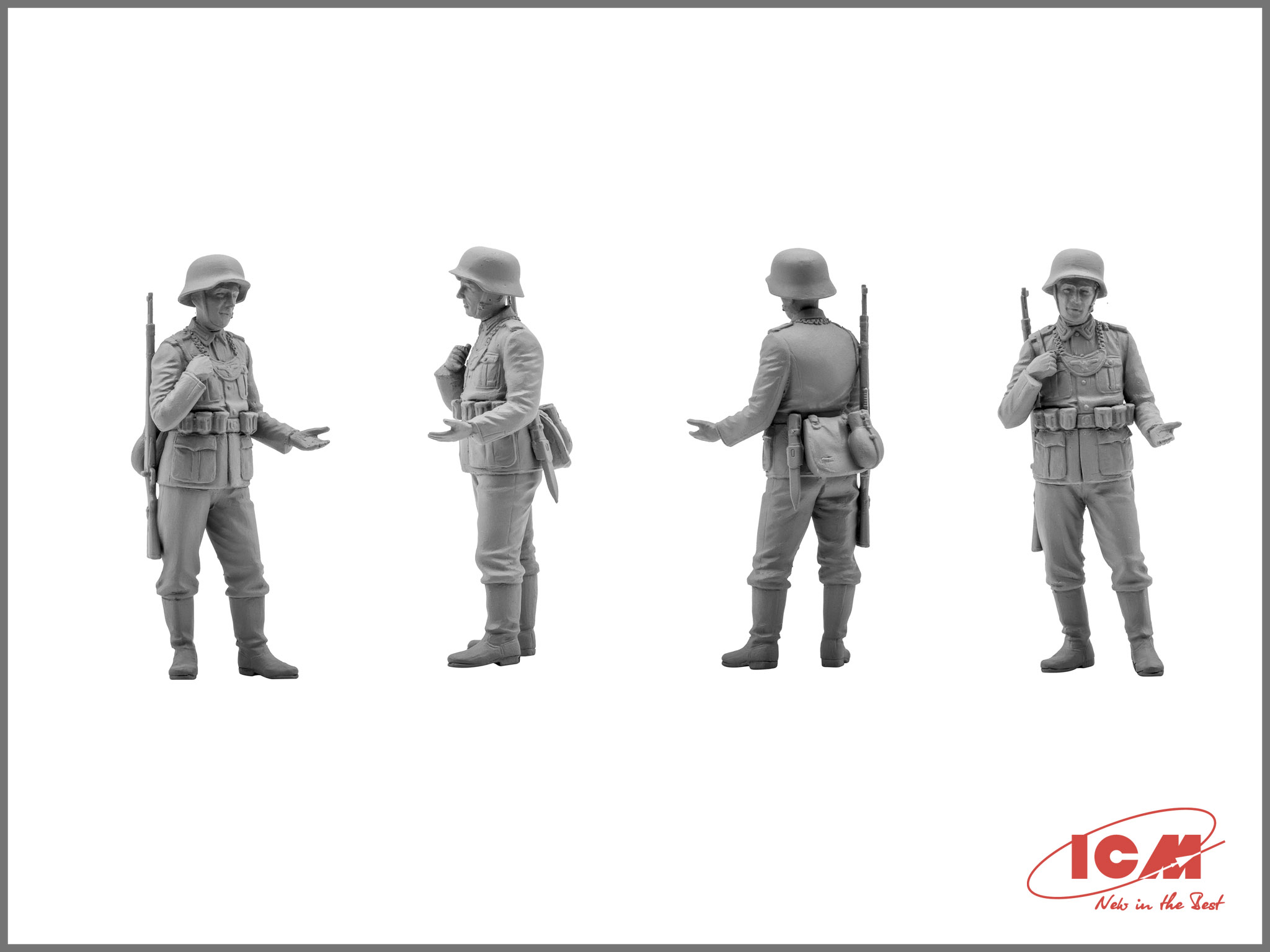 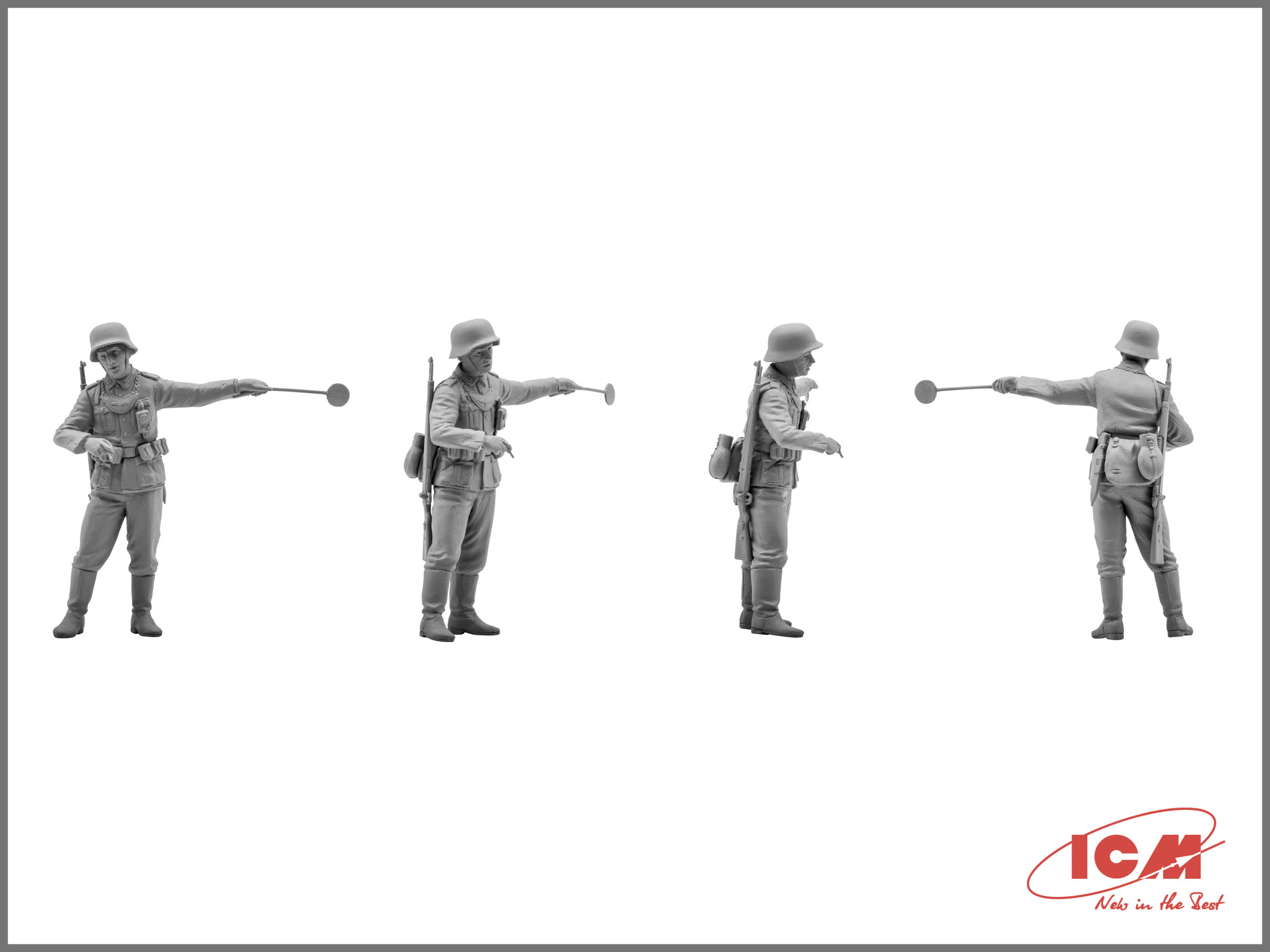 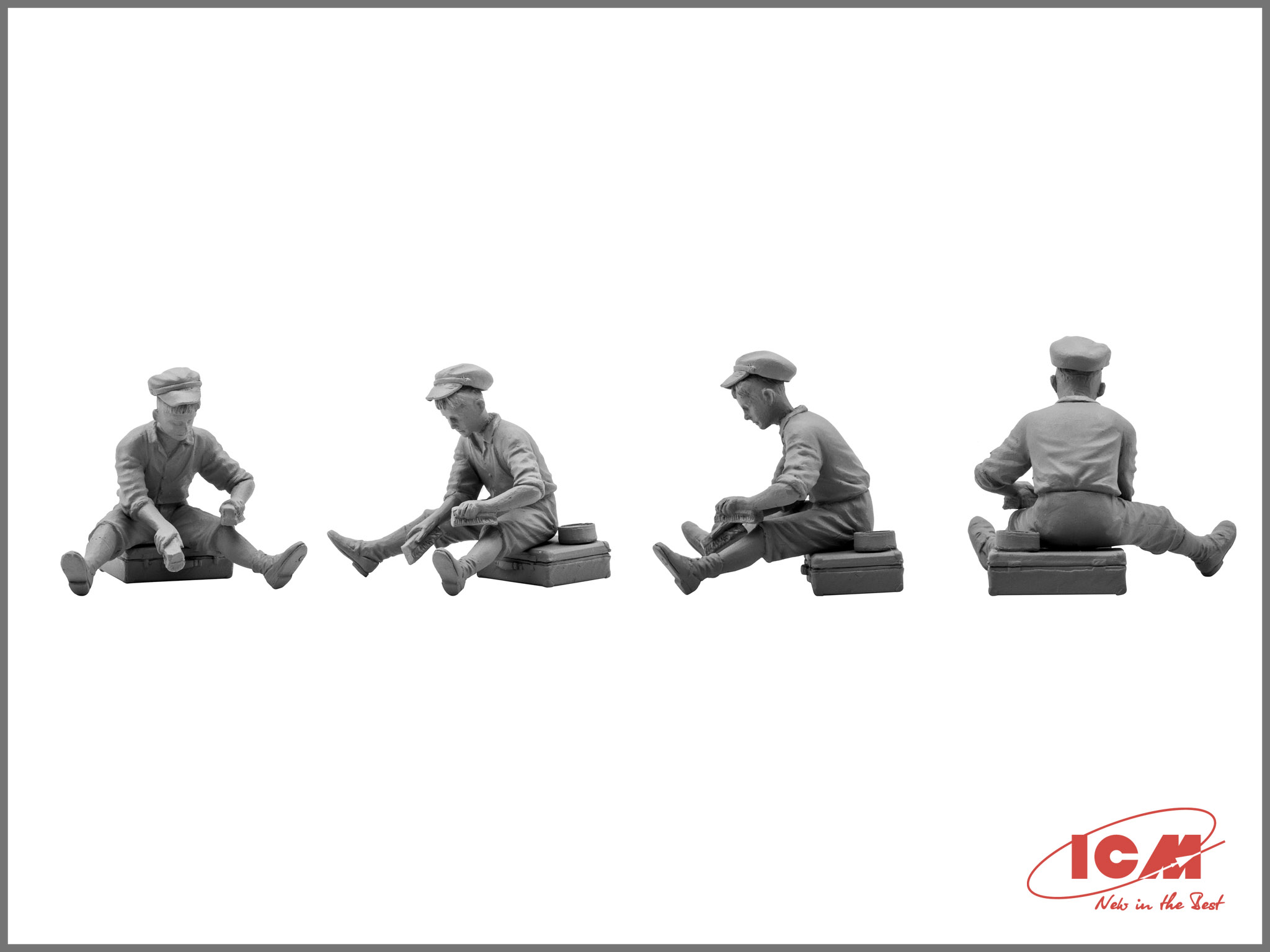 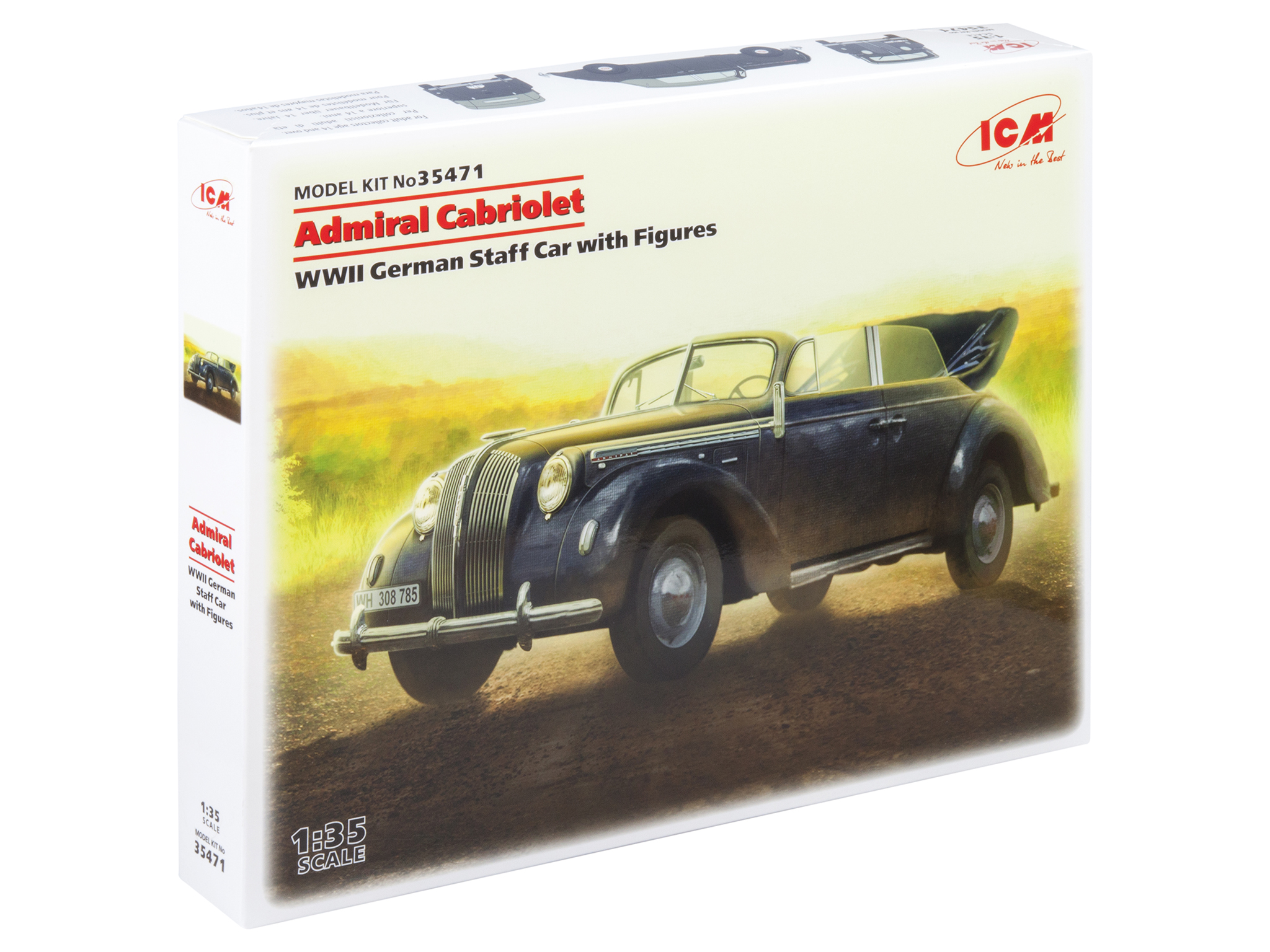 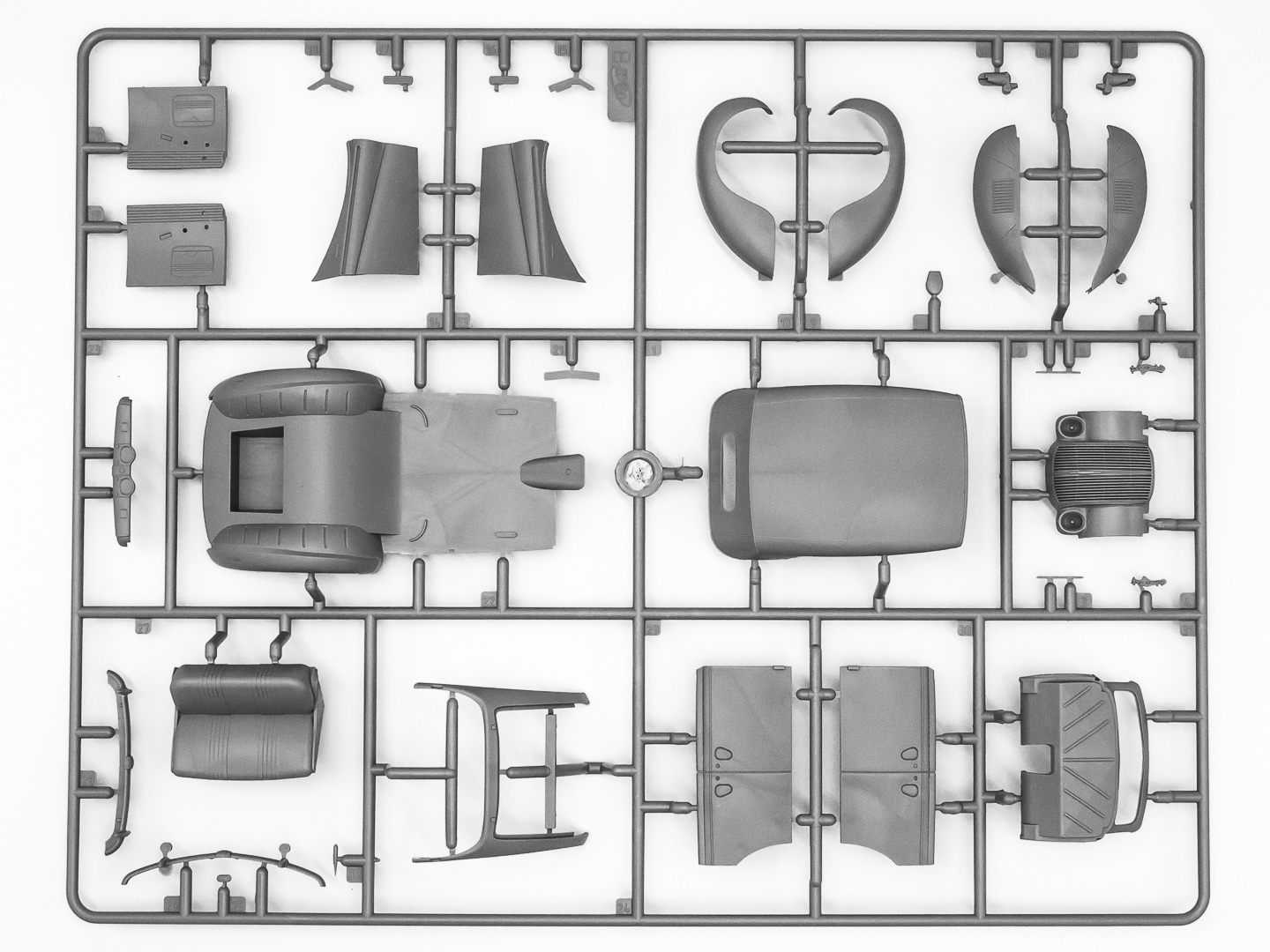 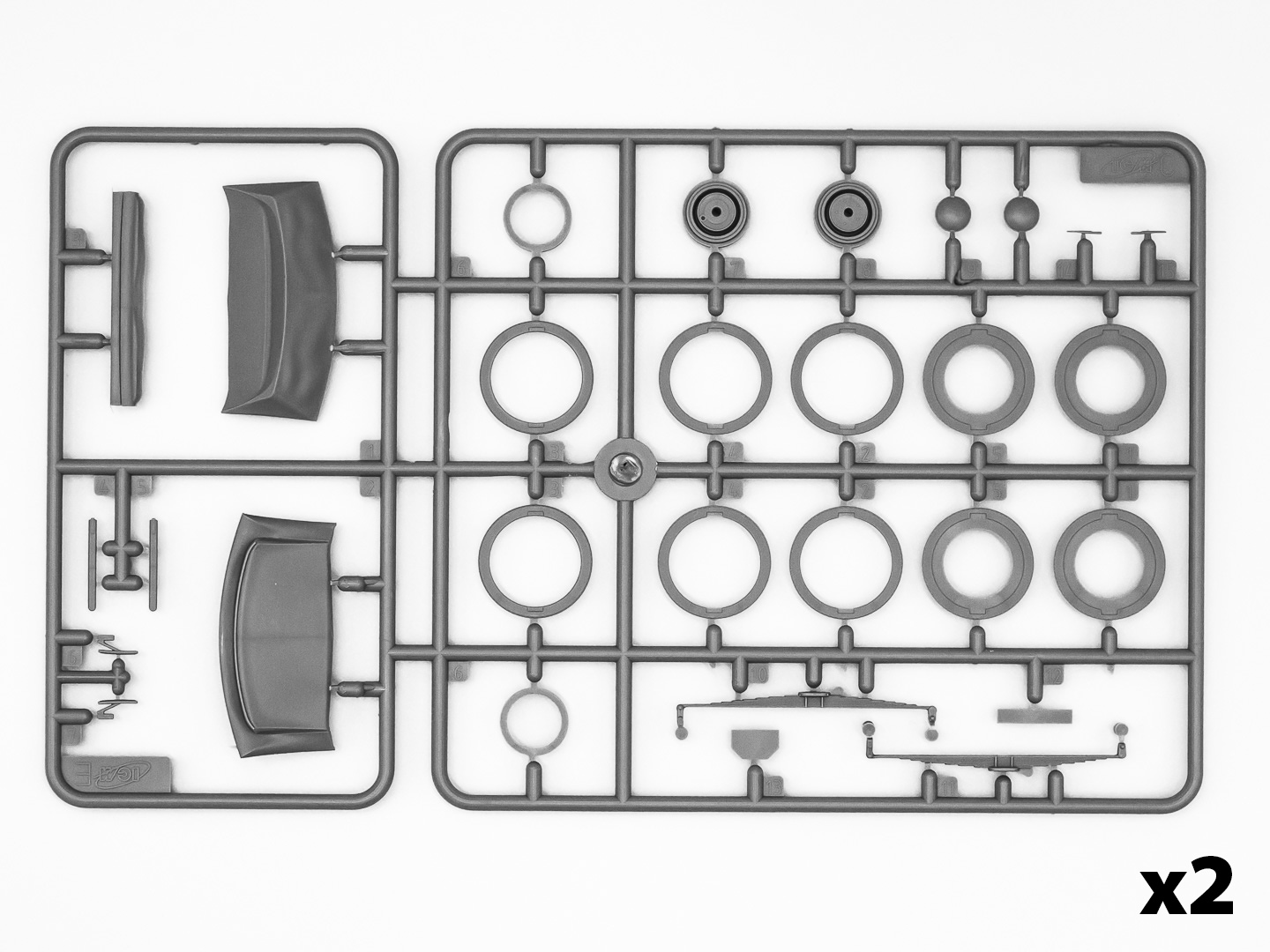 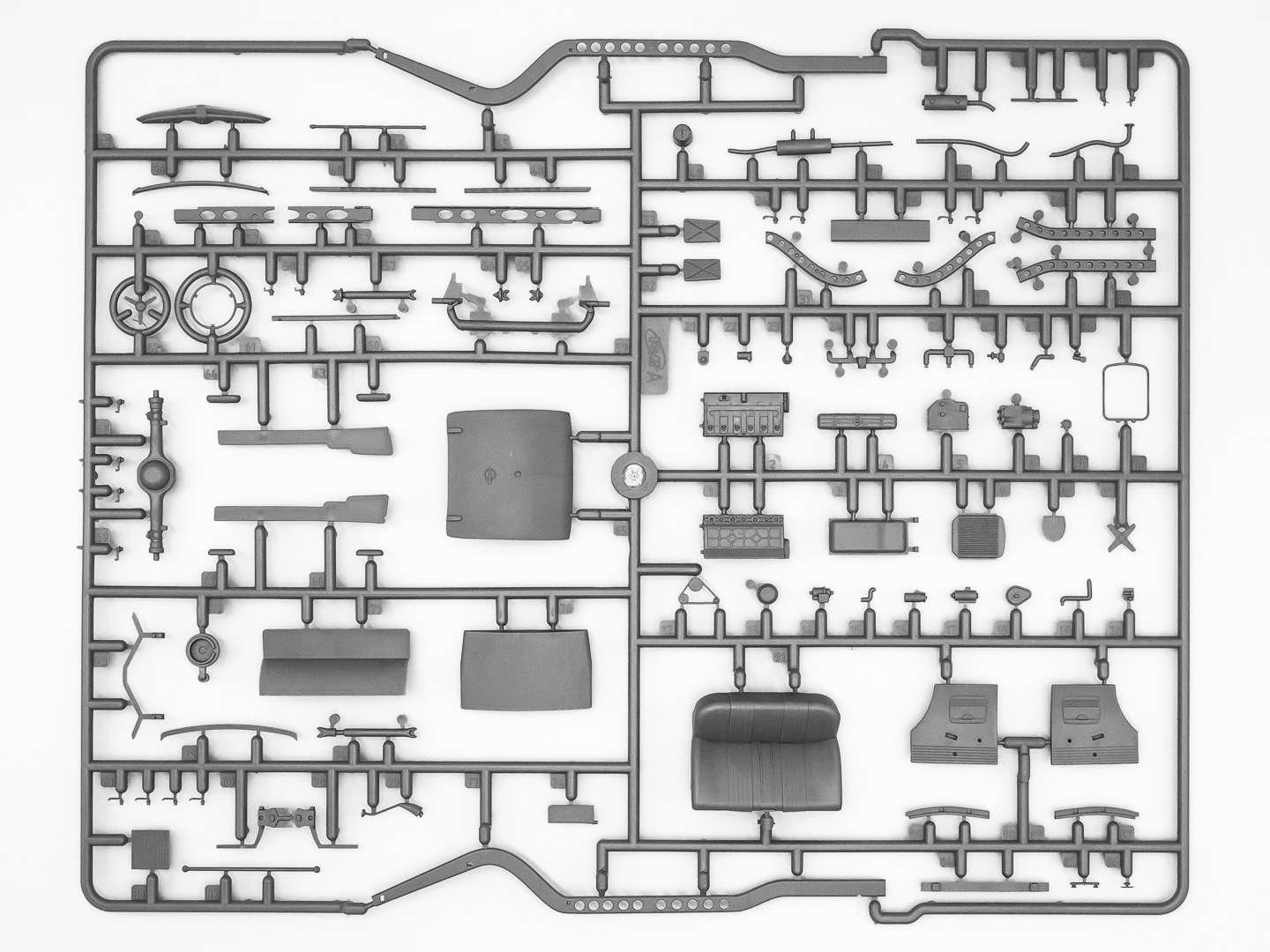 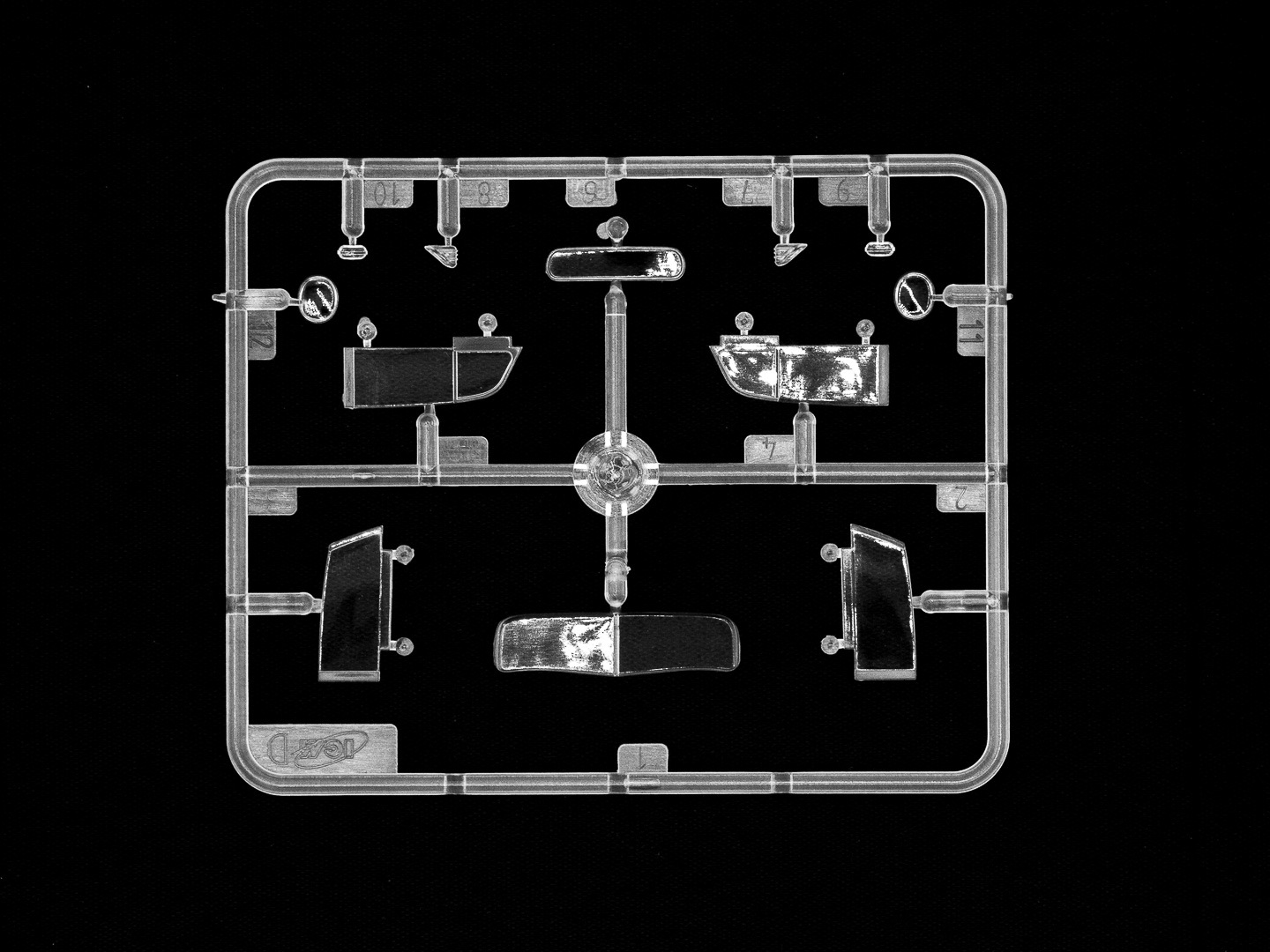 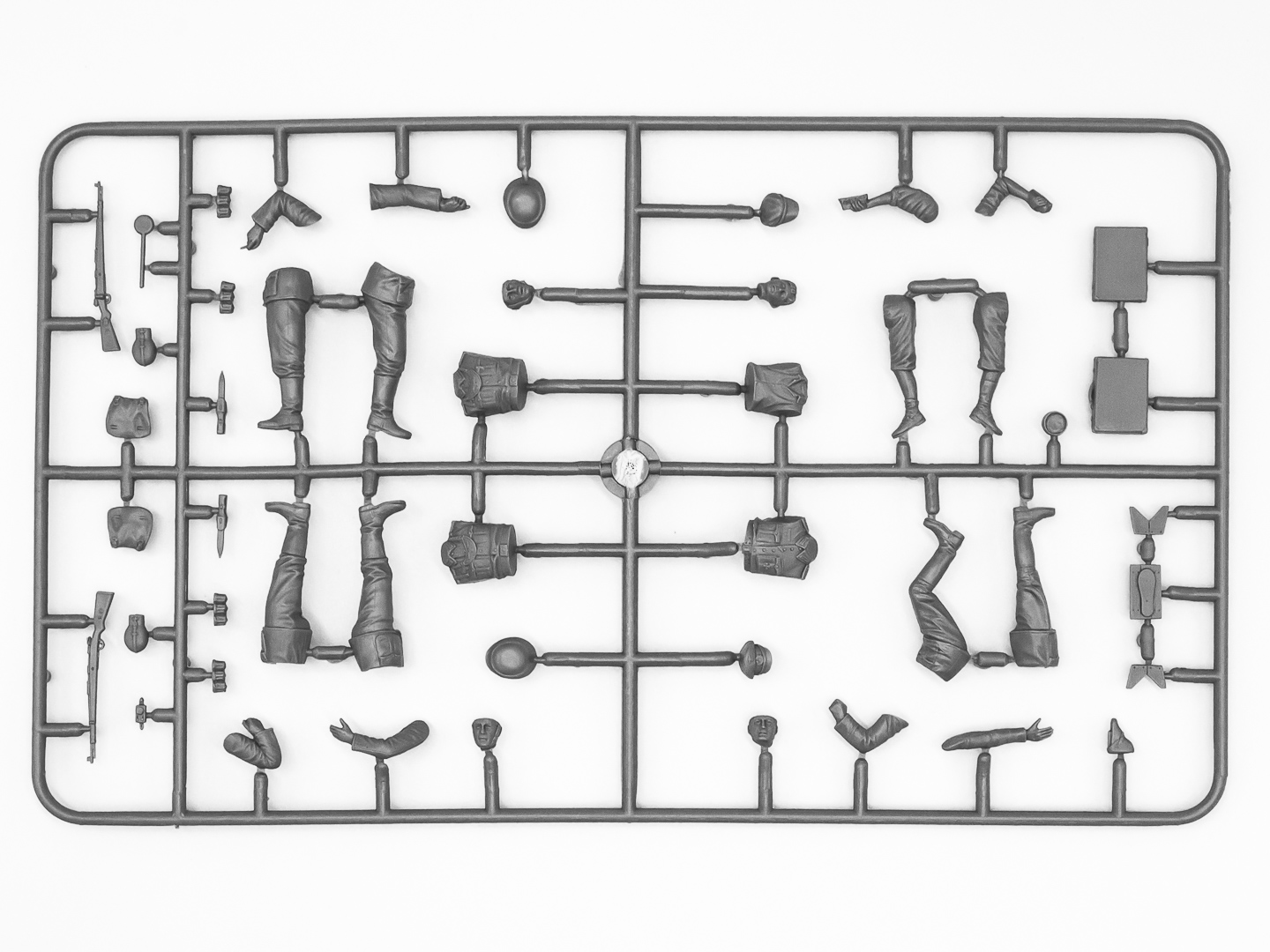 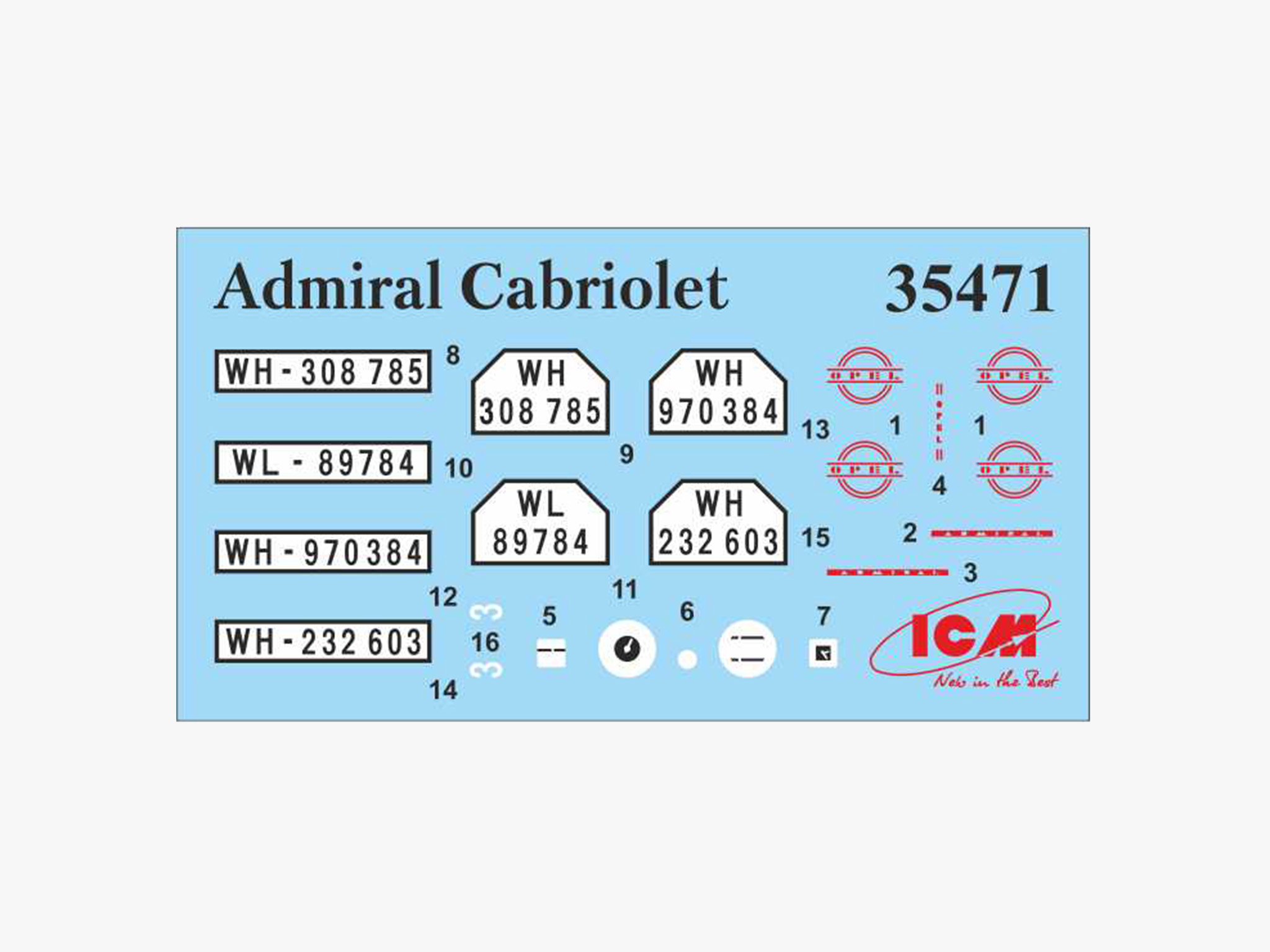 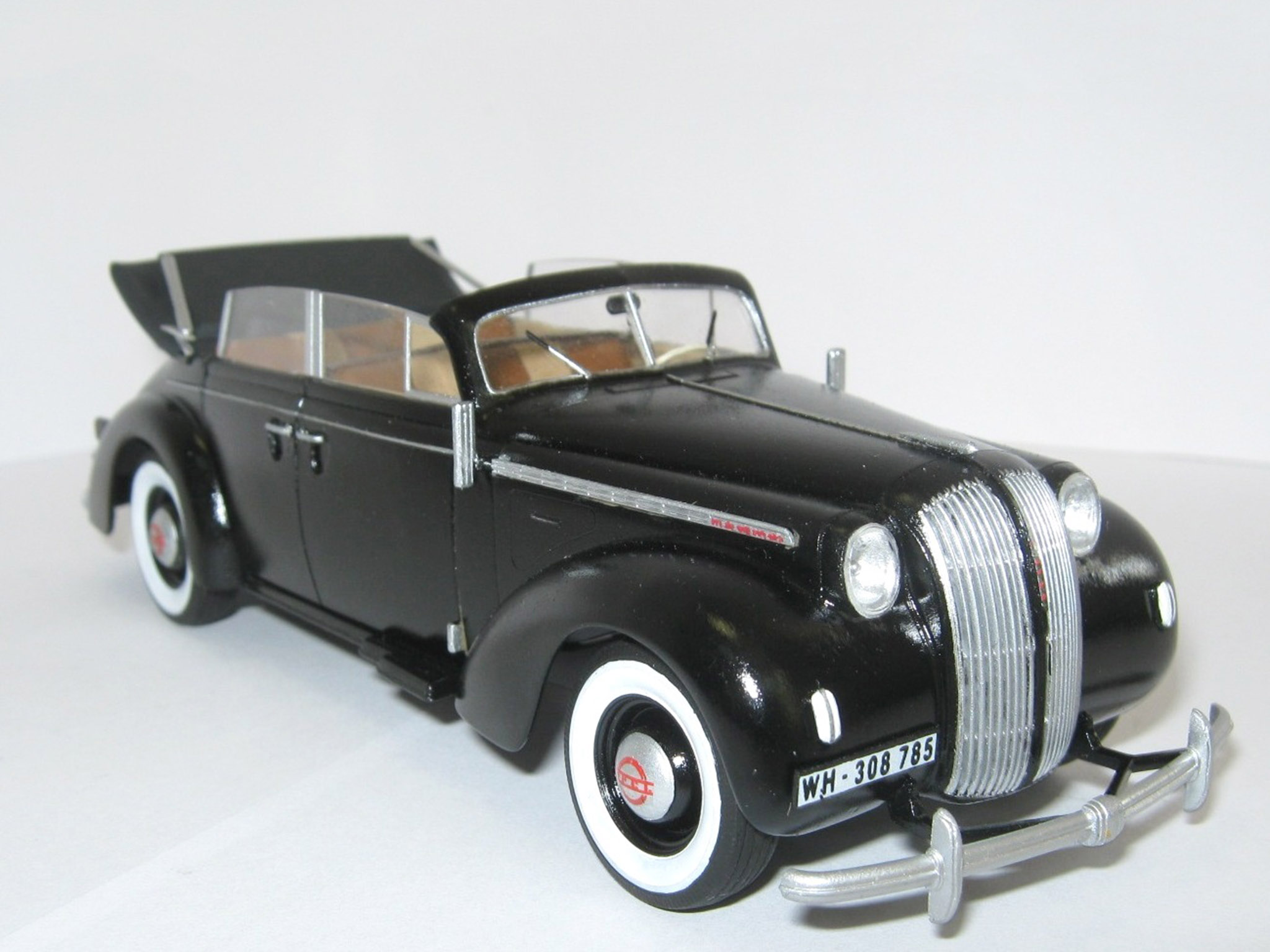 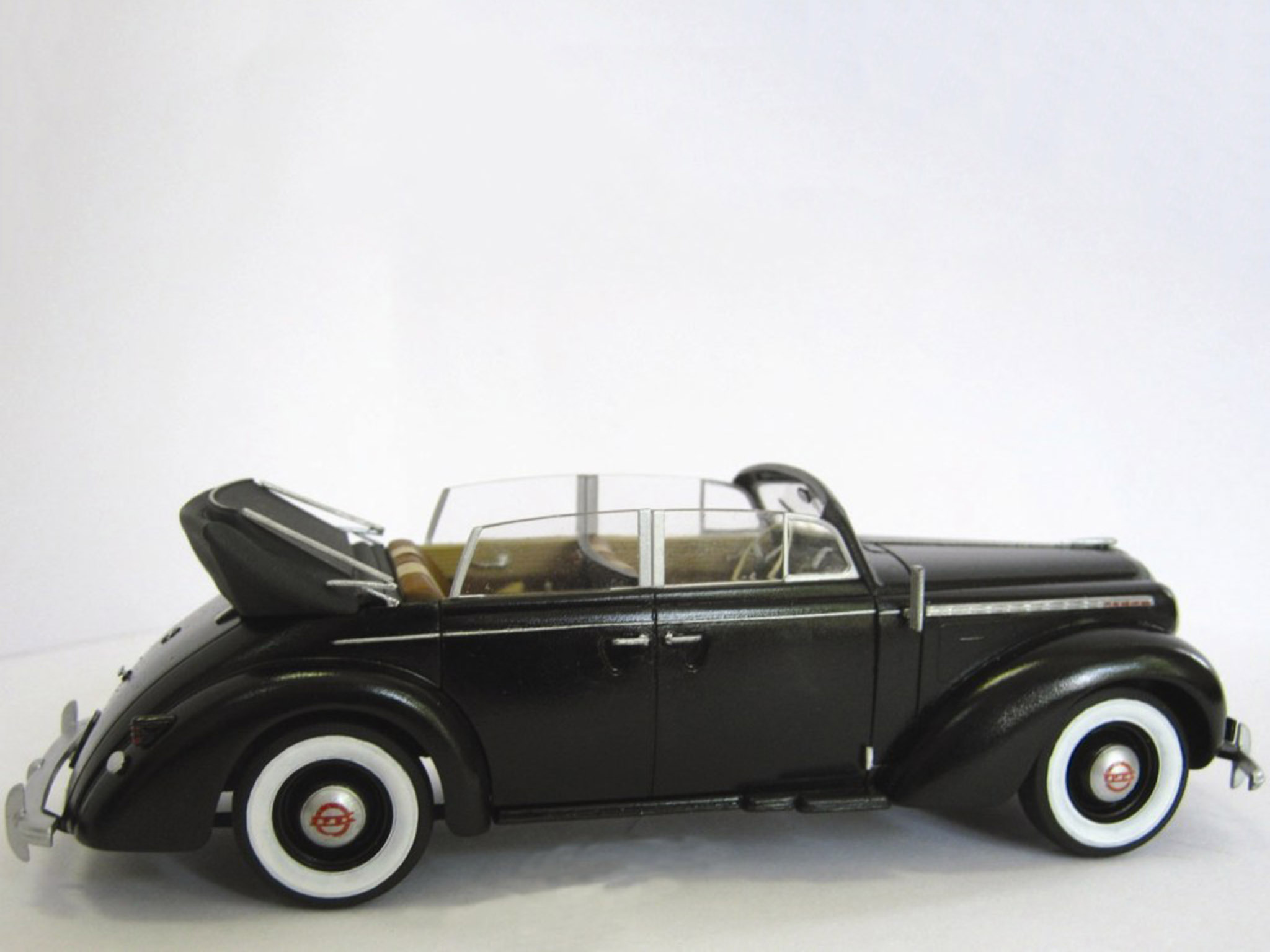 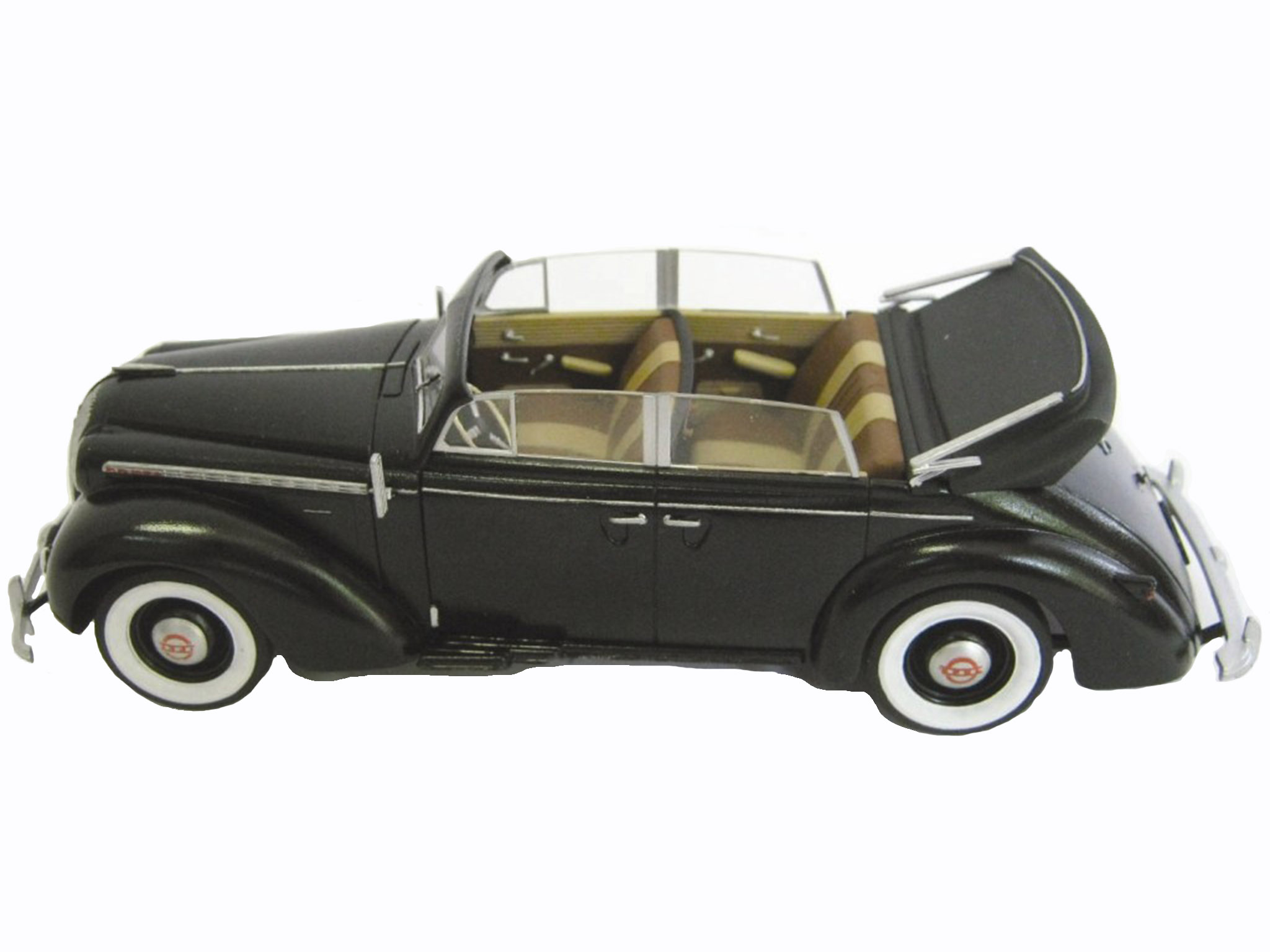 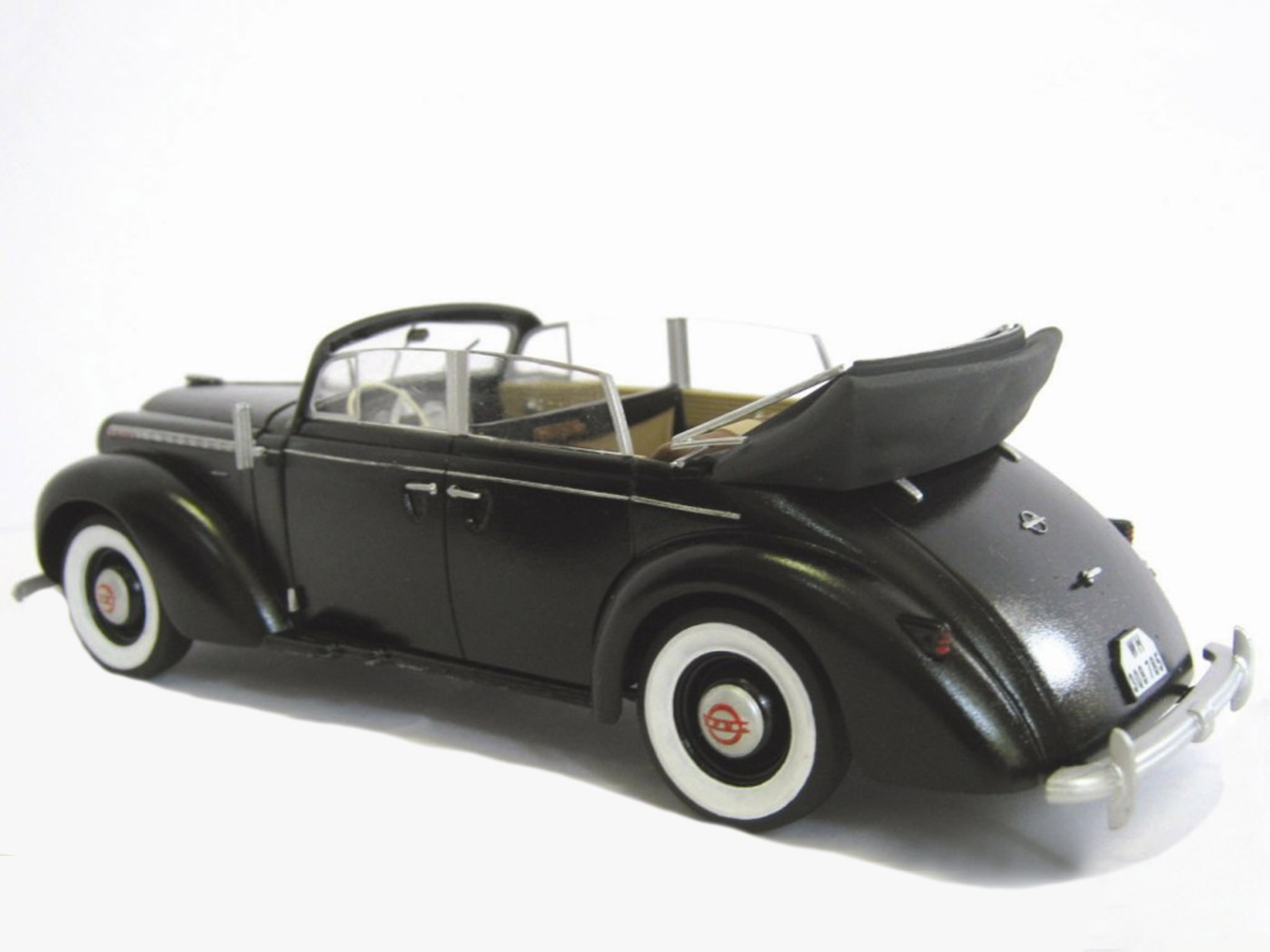 The passenger car of increased comfort with powerful engine Admiral was the top of Opel pre-war model range. Since February 1938 till October 1939 only 6404 cars were produced. In the beginning of the war most of the cars was requisitioned and used as personal transport for senior officers of Wehrmacht and Luftwaffe. These cars were used both in the West and East fronts up to the end of WWII.

Admiral`s Cars were produced in different types, and in particular more than 2000 cars had open-top cabriolet bodies.