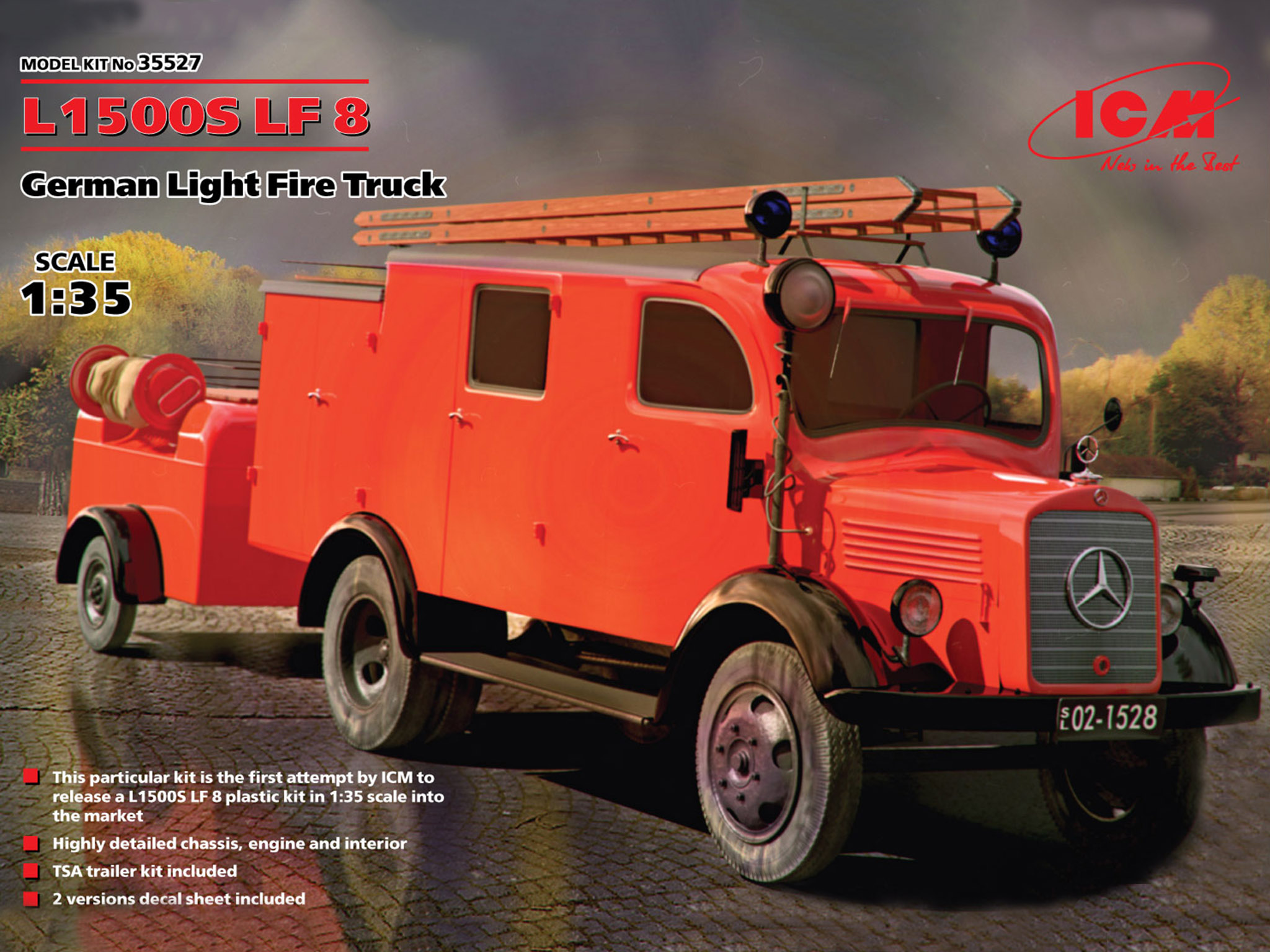 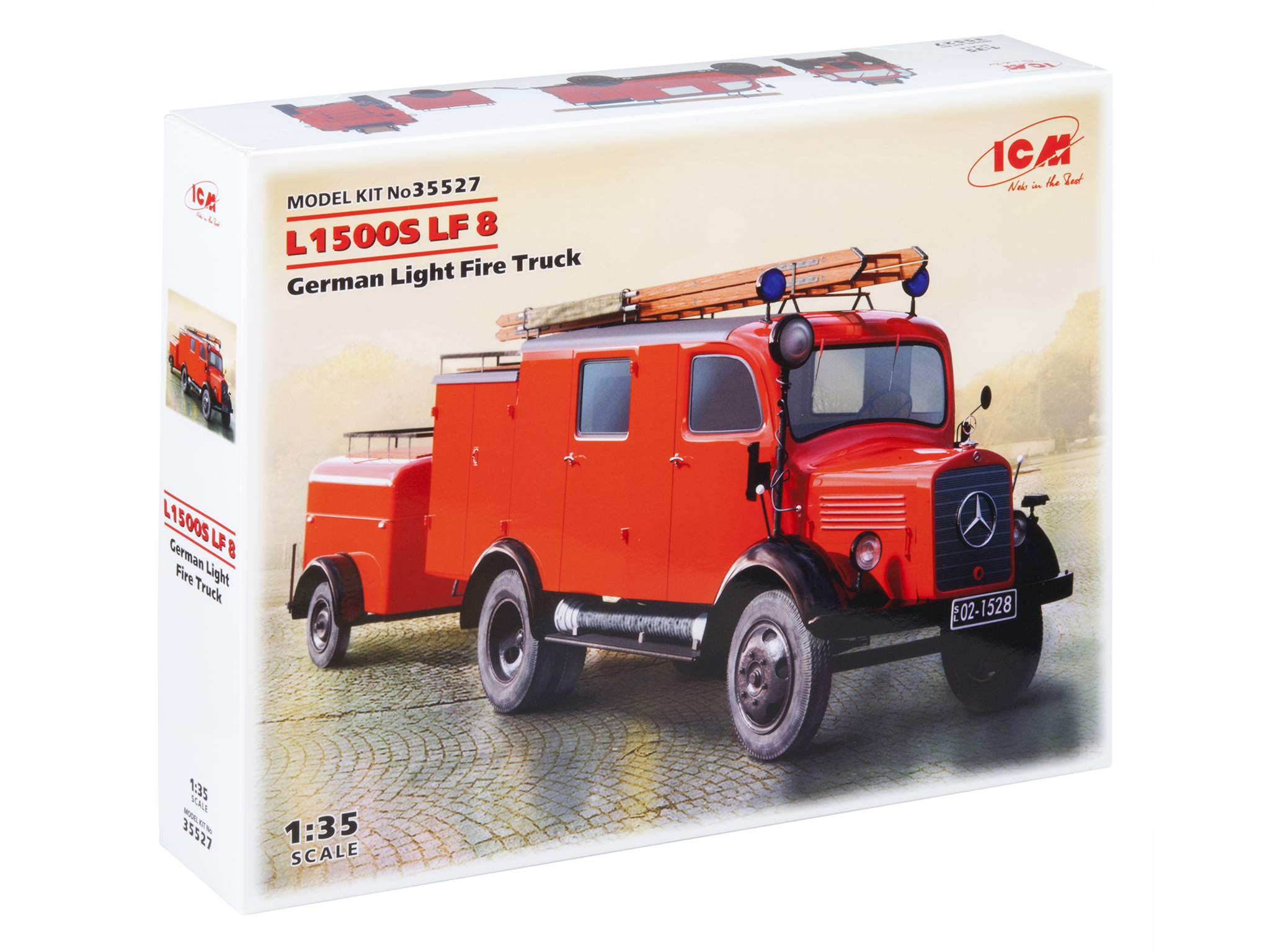 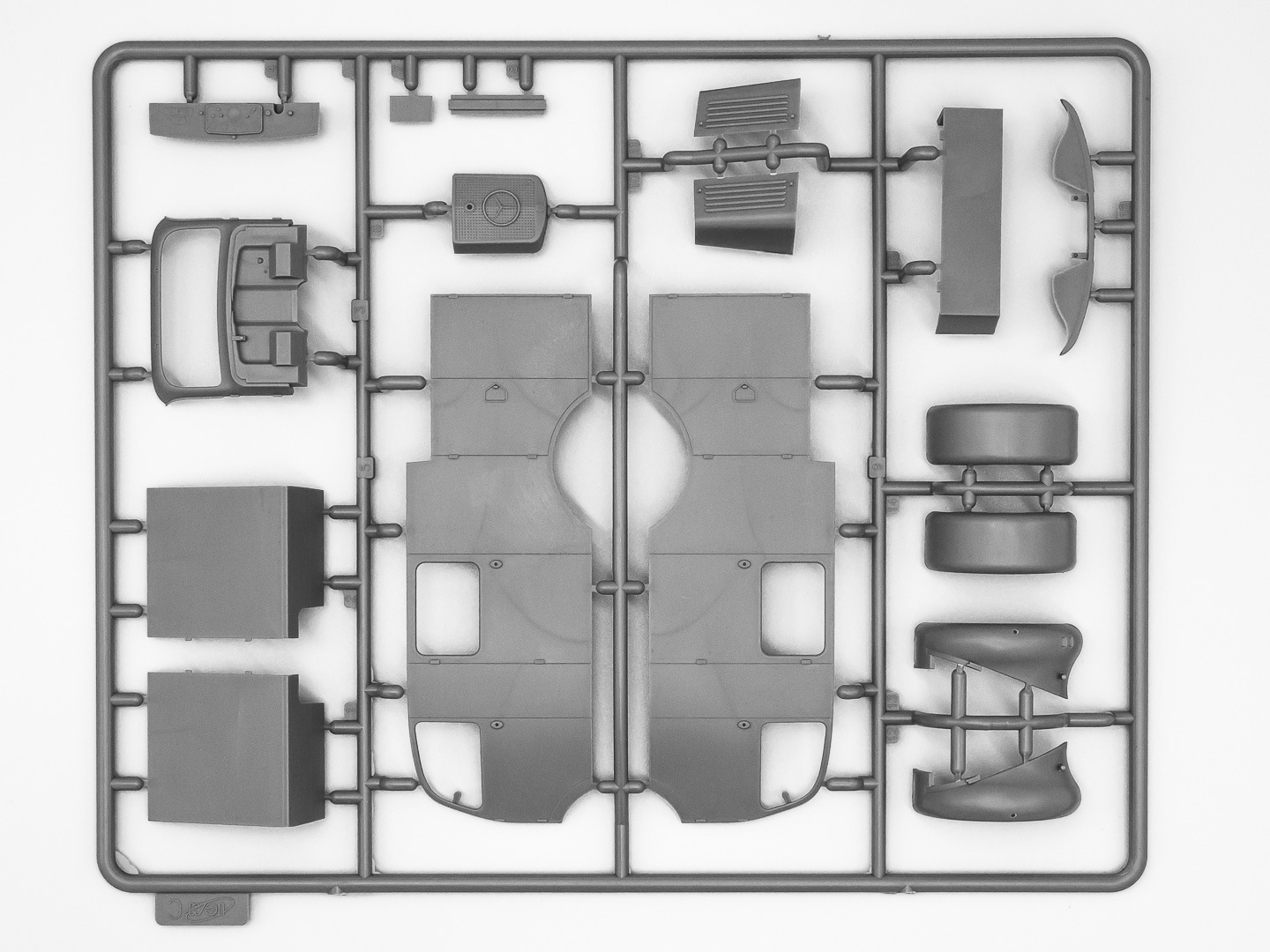 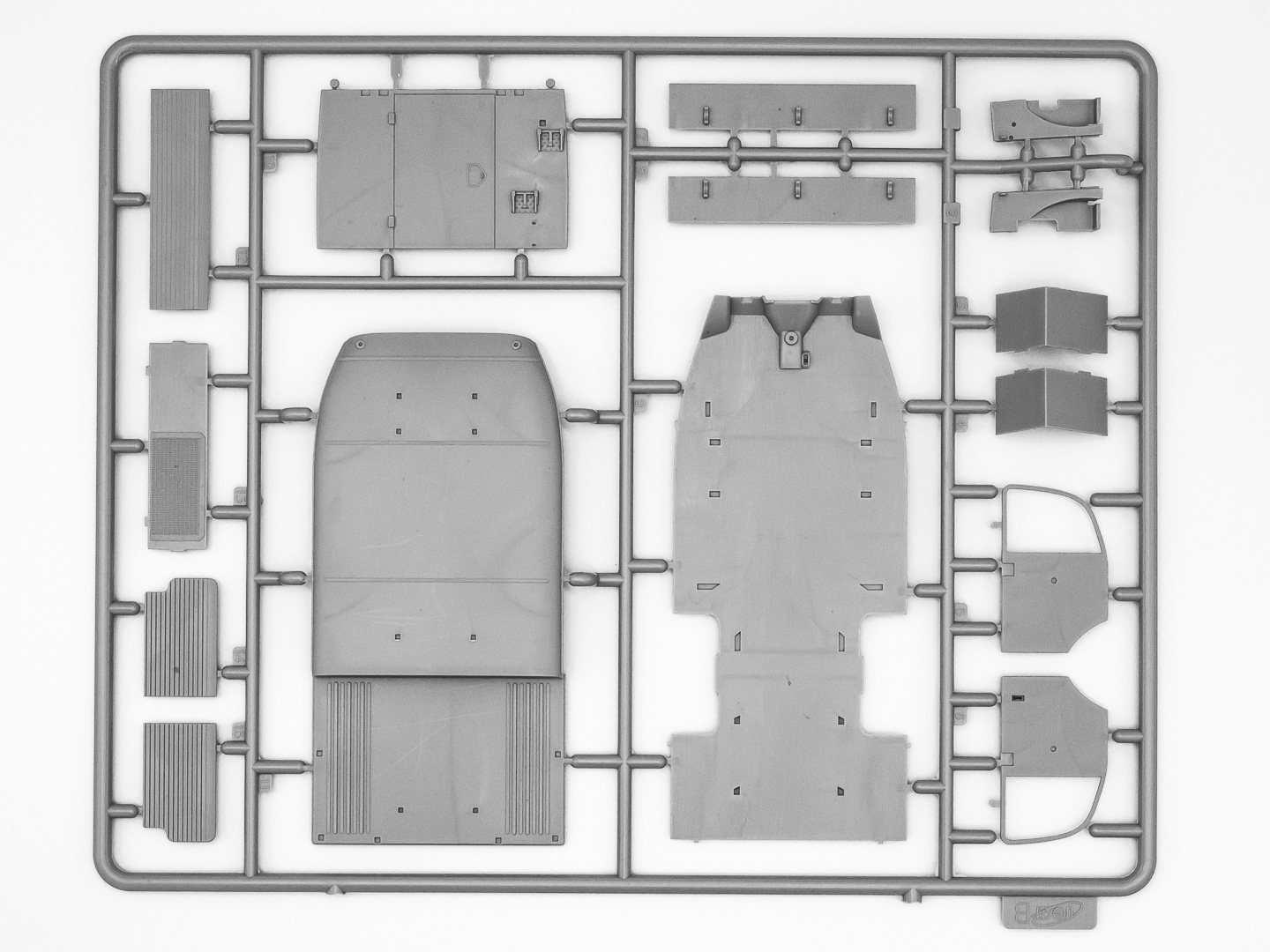 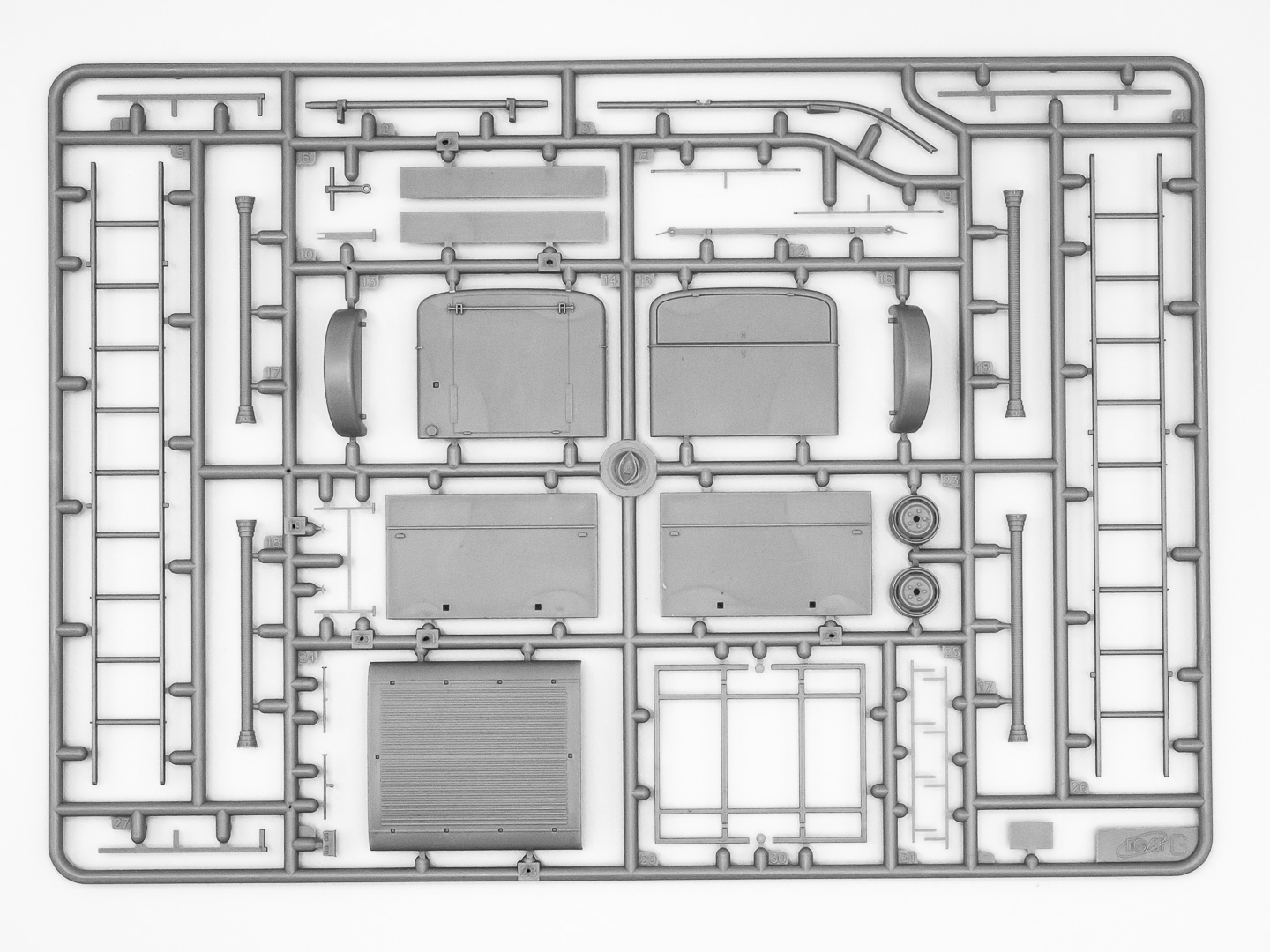 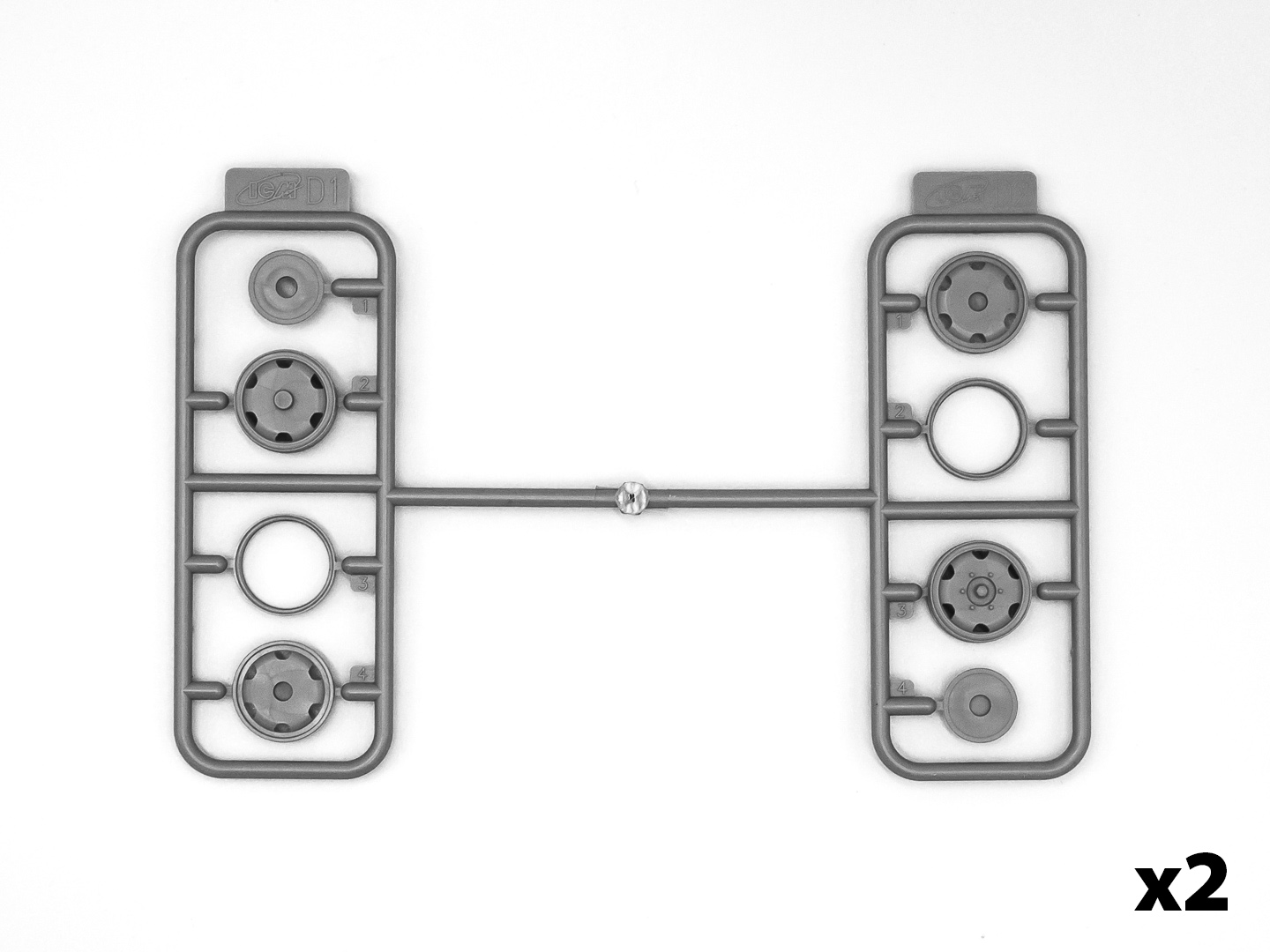 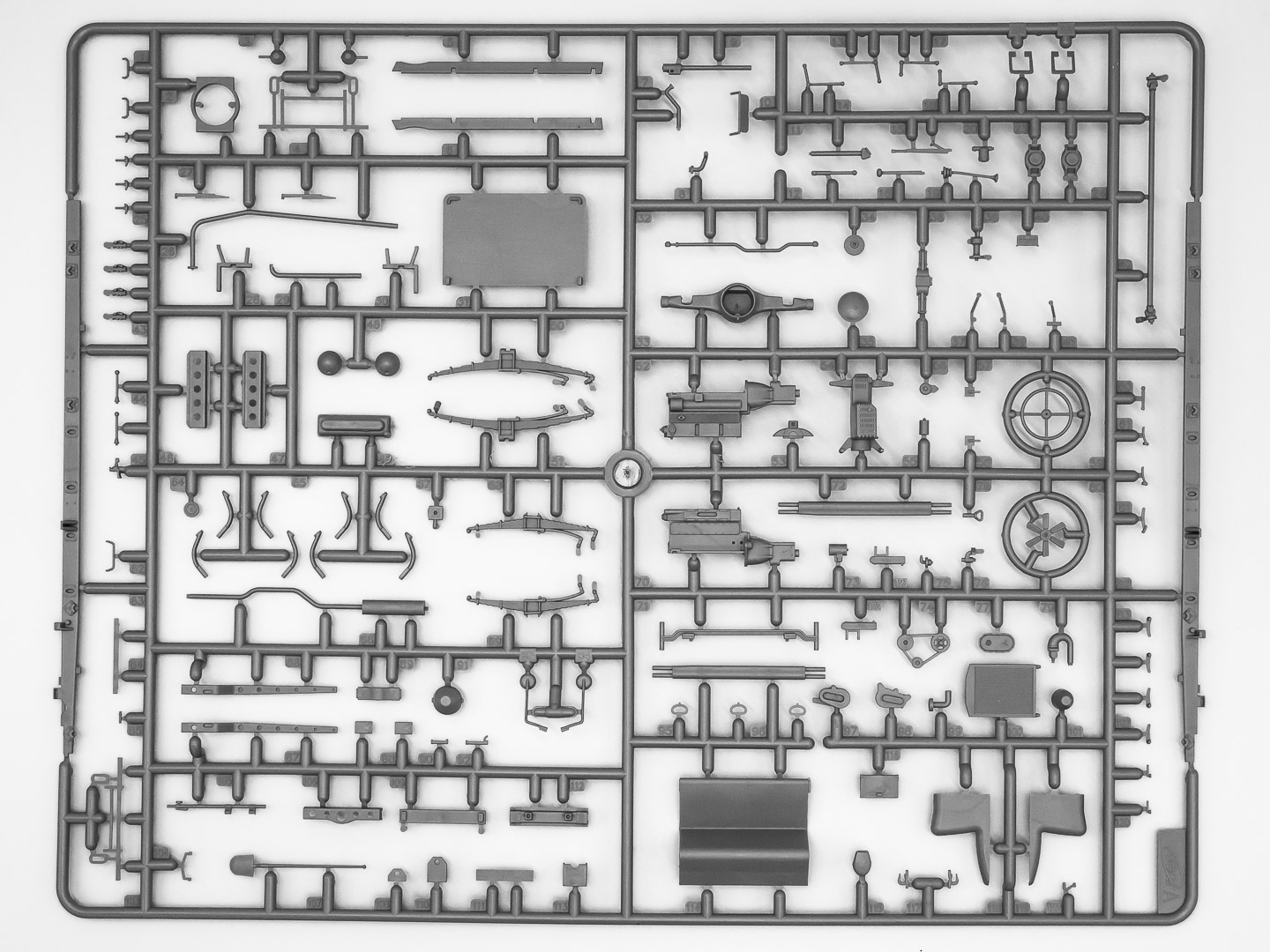 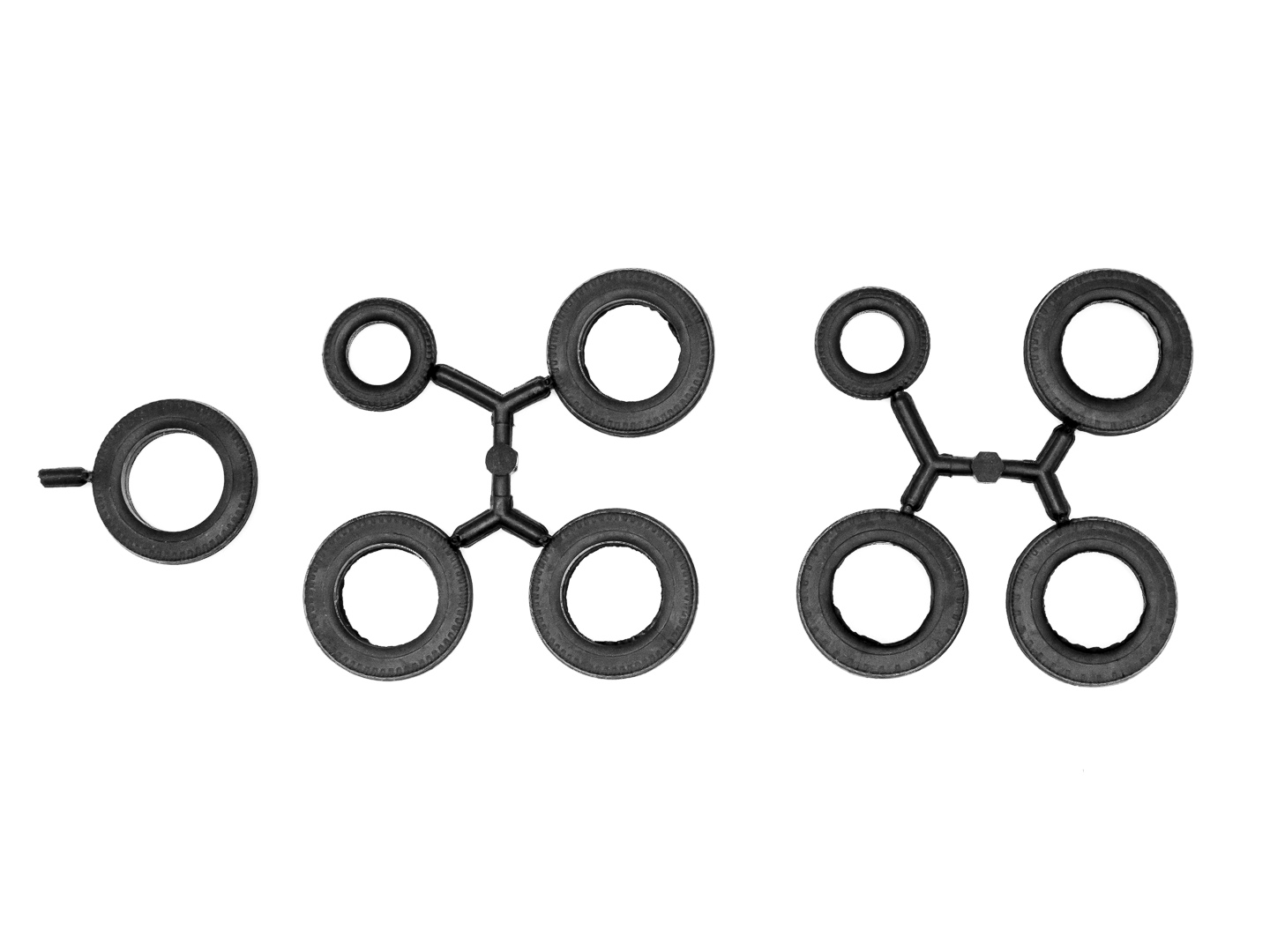 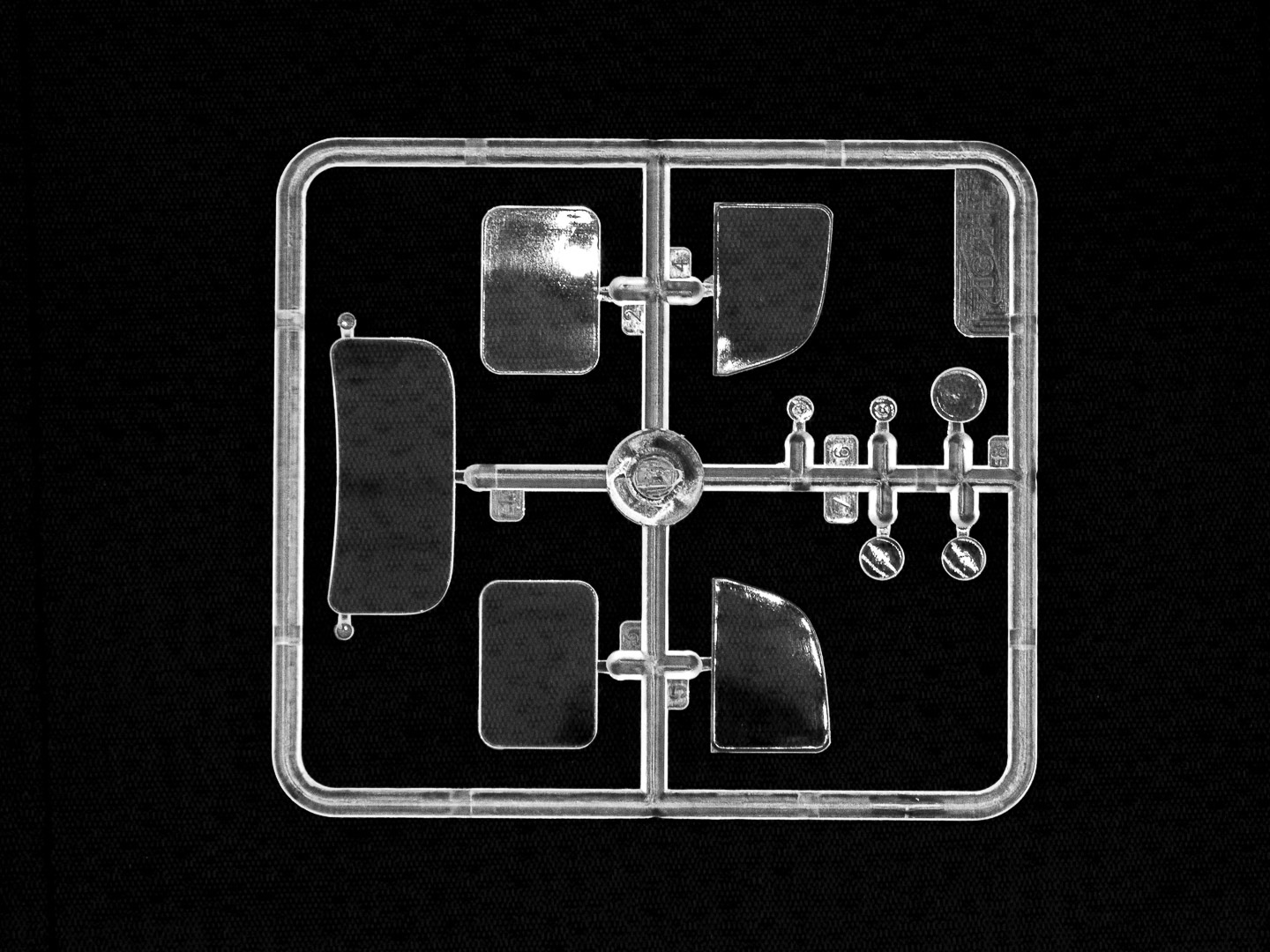 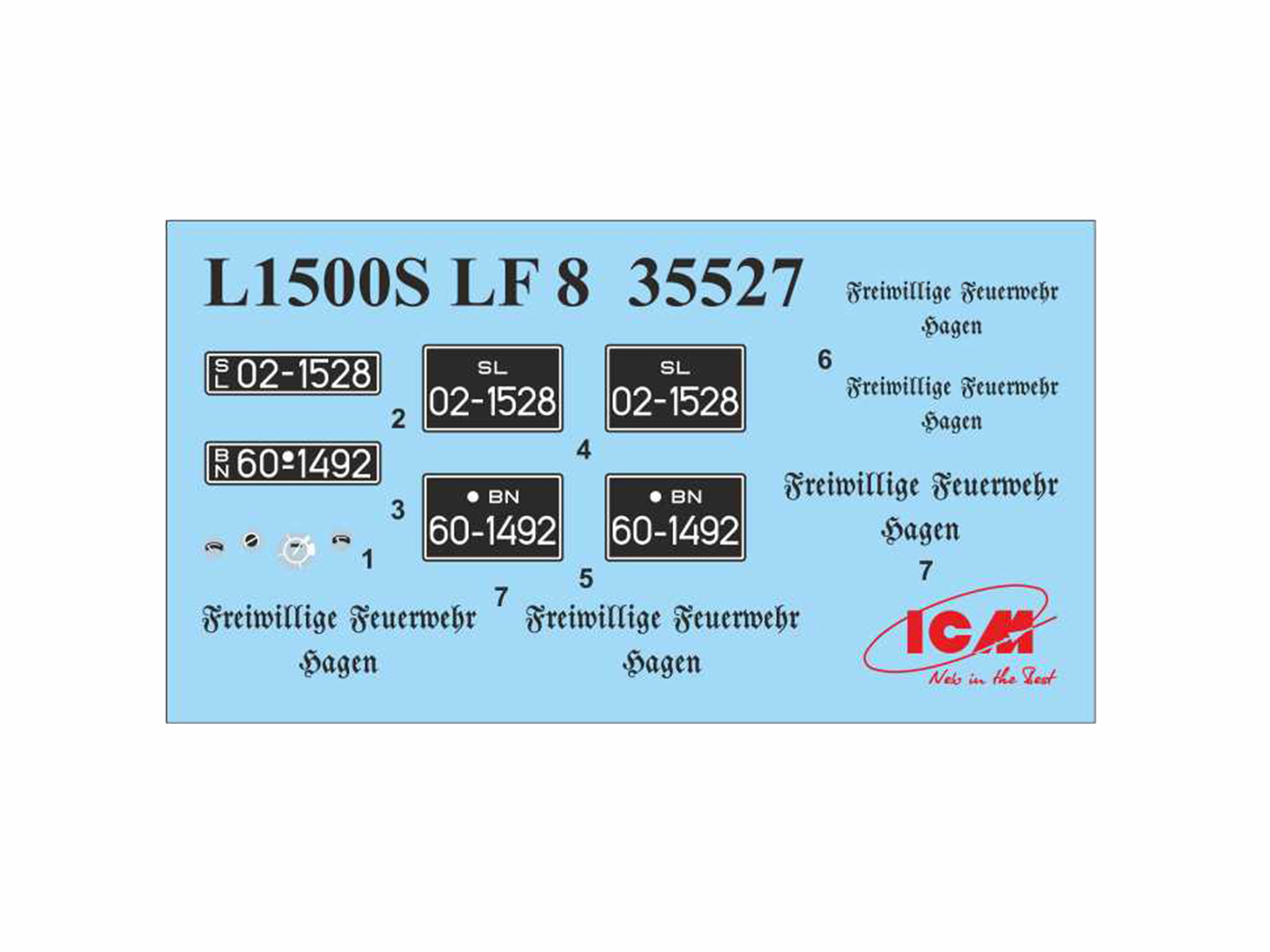 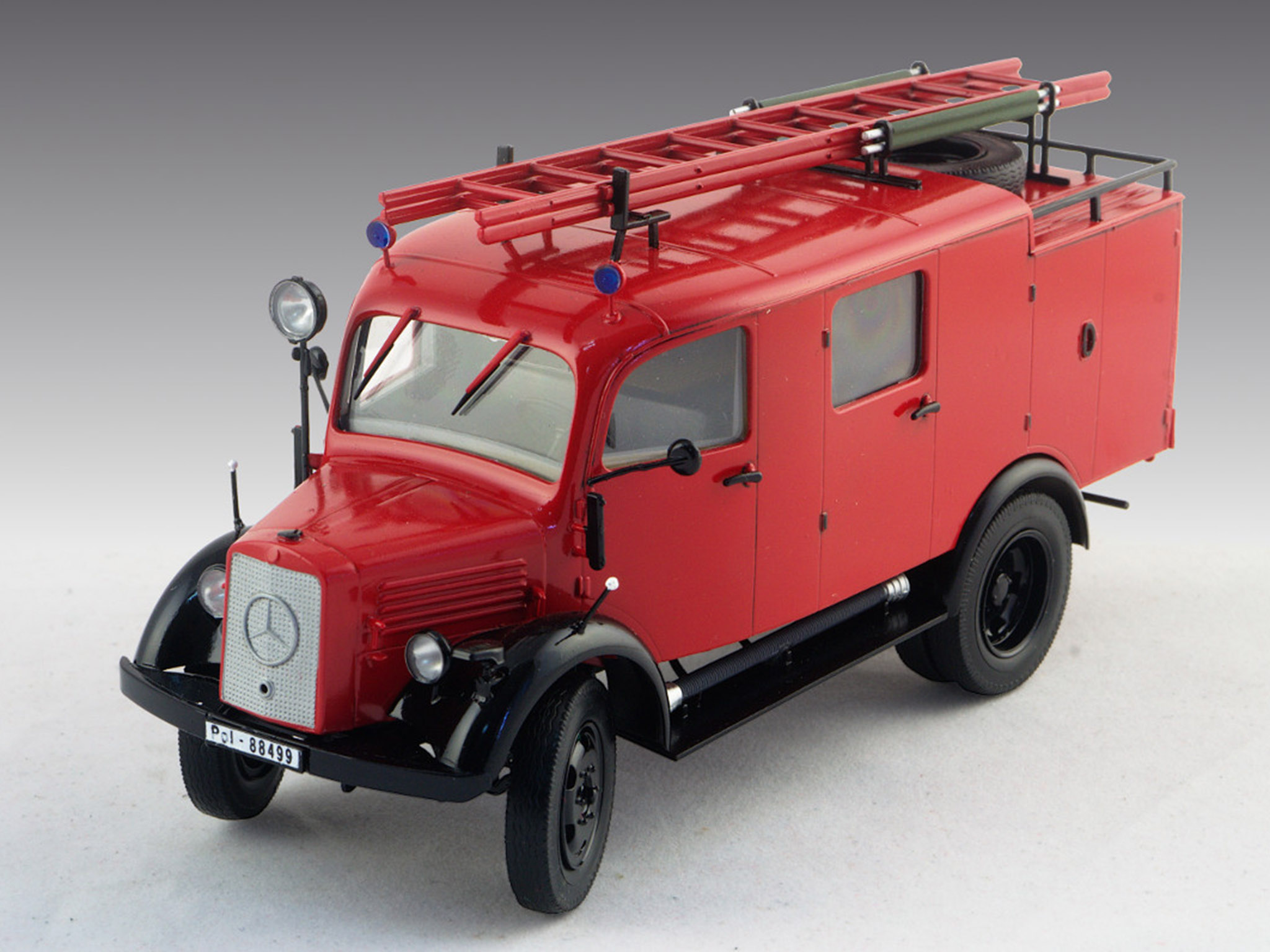 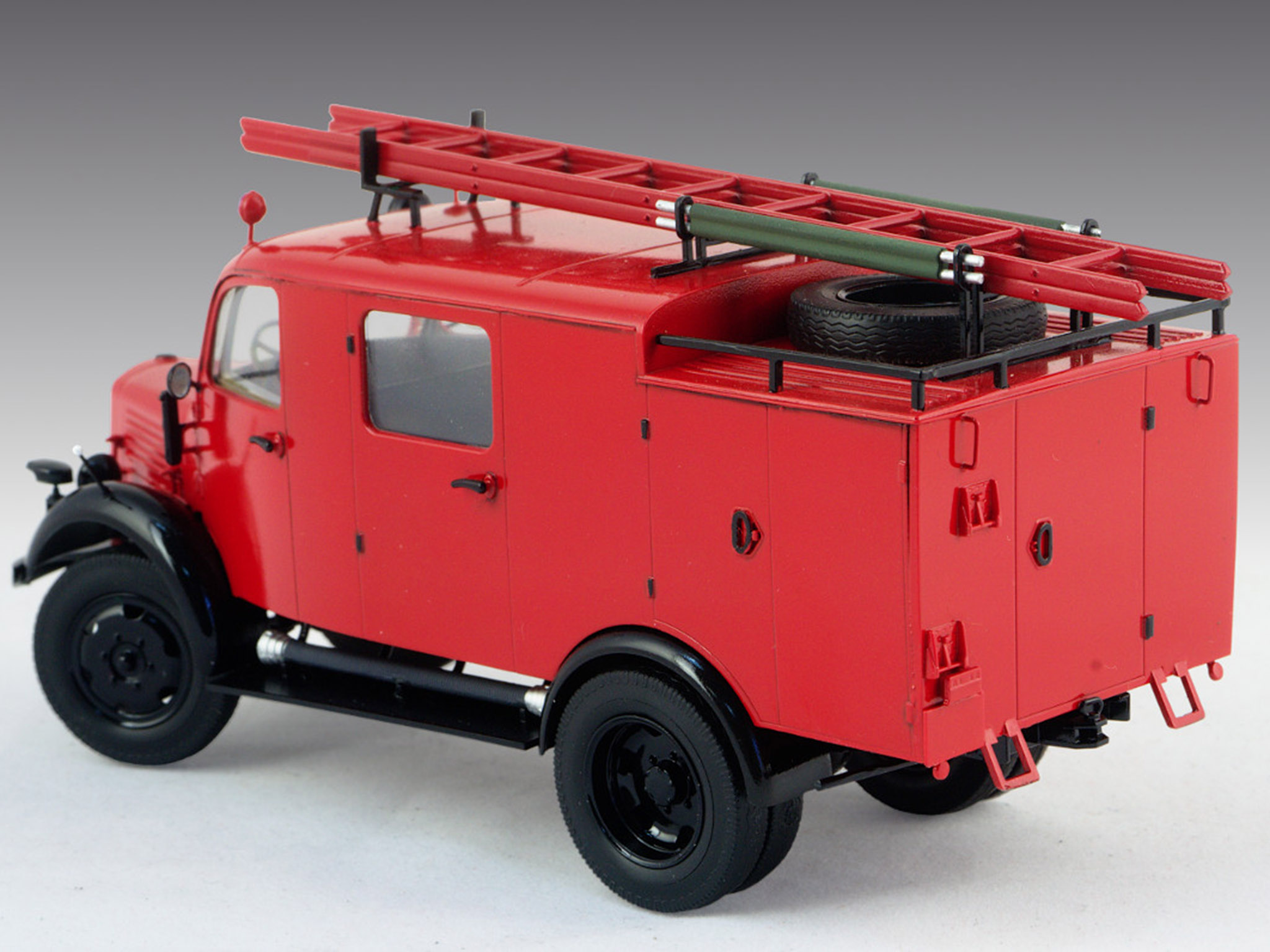 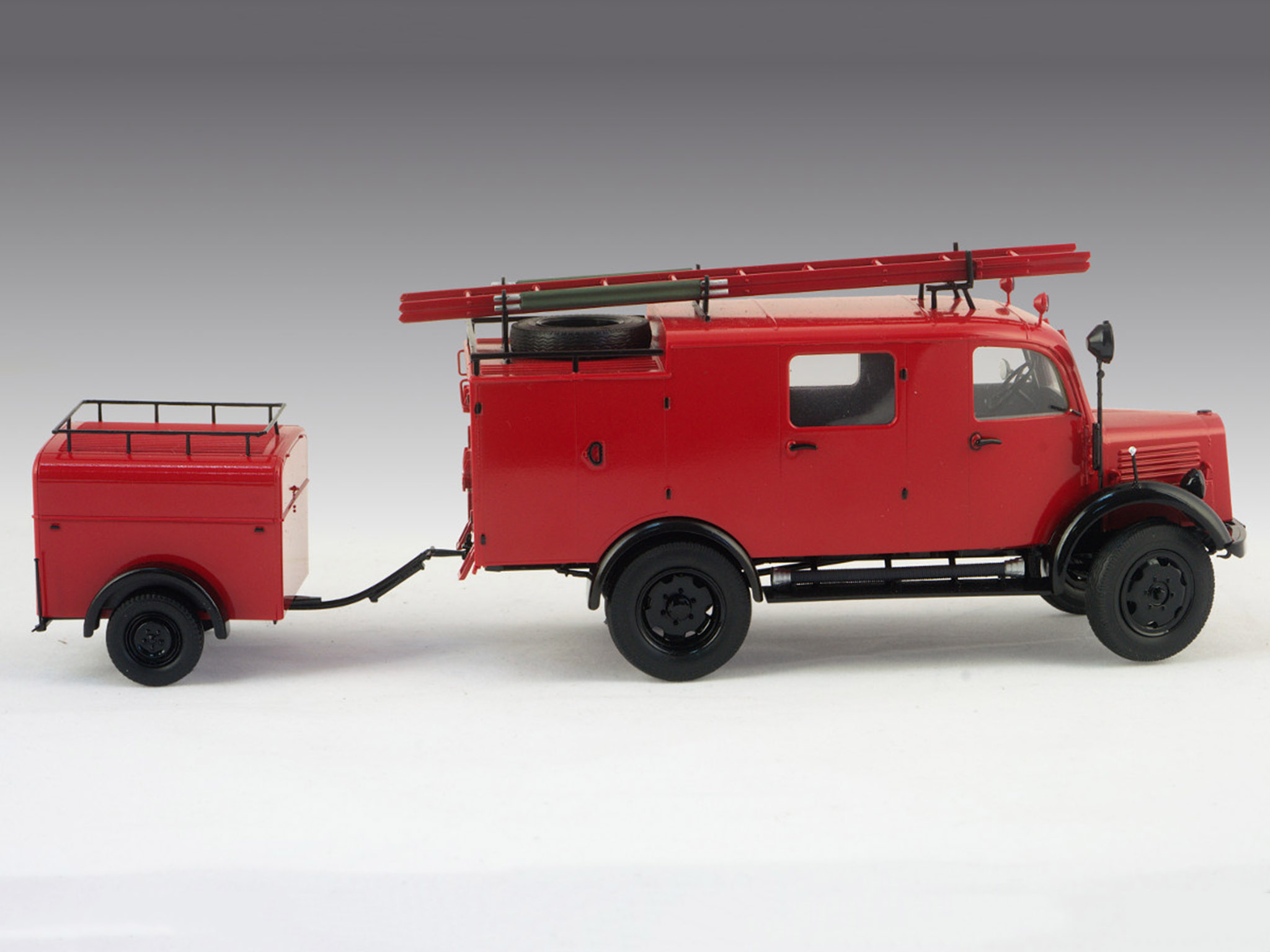 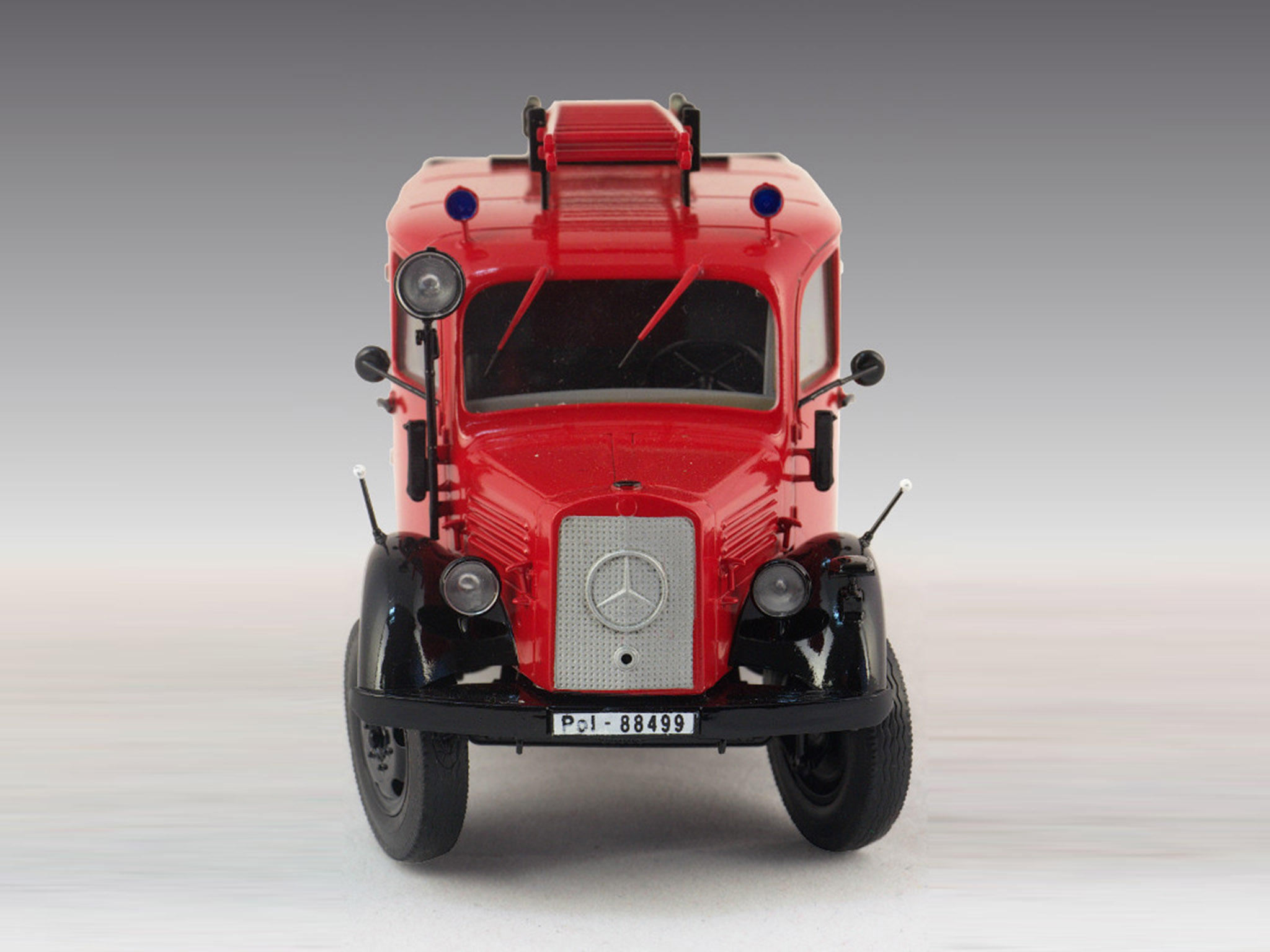 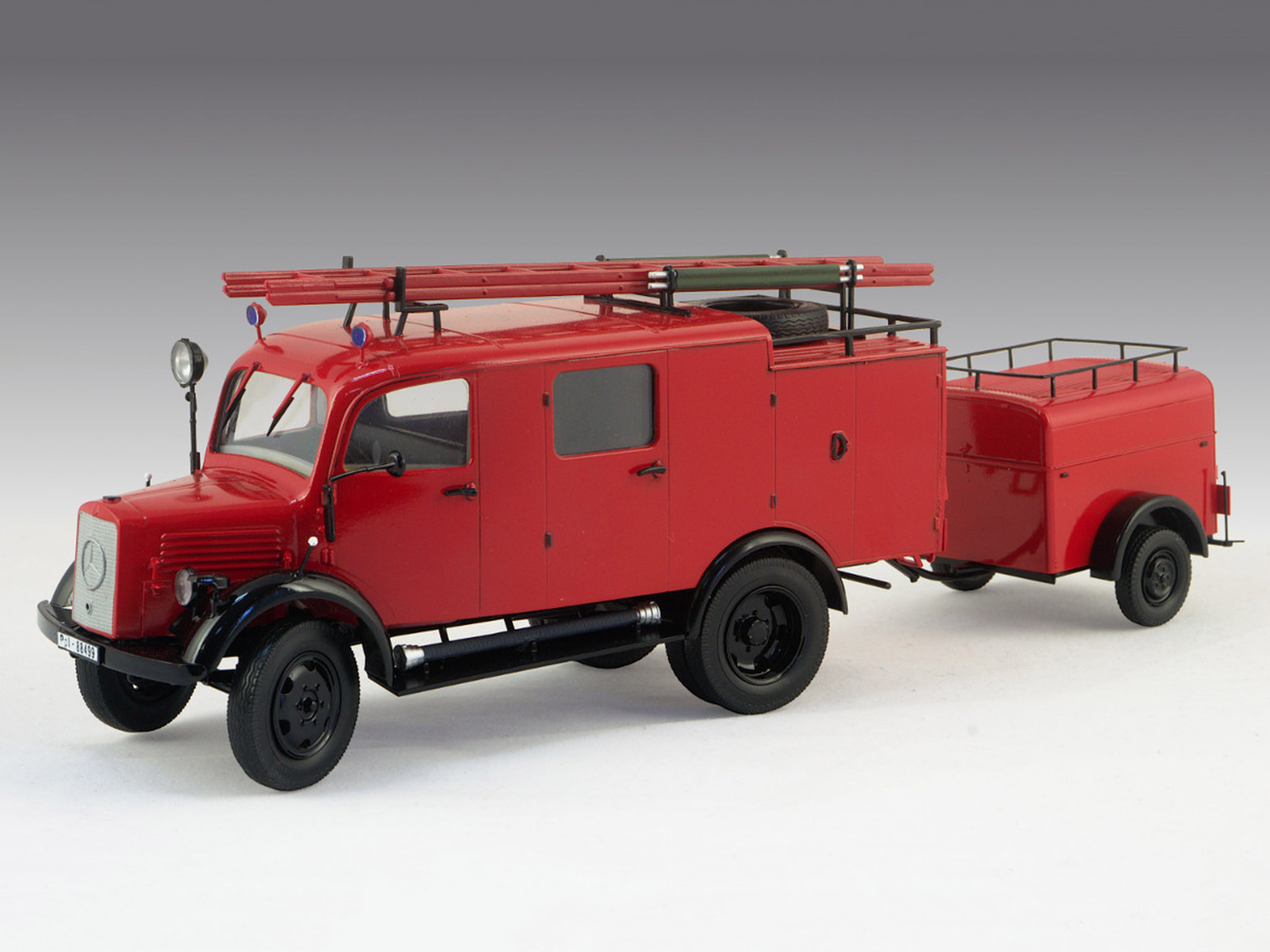 Up to the end of 1944 there were produced about 3850 LLG on all chassis types. Vehicles on Daimler-Benz chassis were extremely durable and reliable.

Since 1943 L1500S LLG fire trucks were renamed as LF 8. They were used by German fire teams some years after the war.