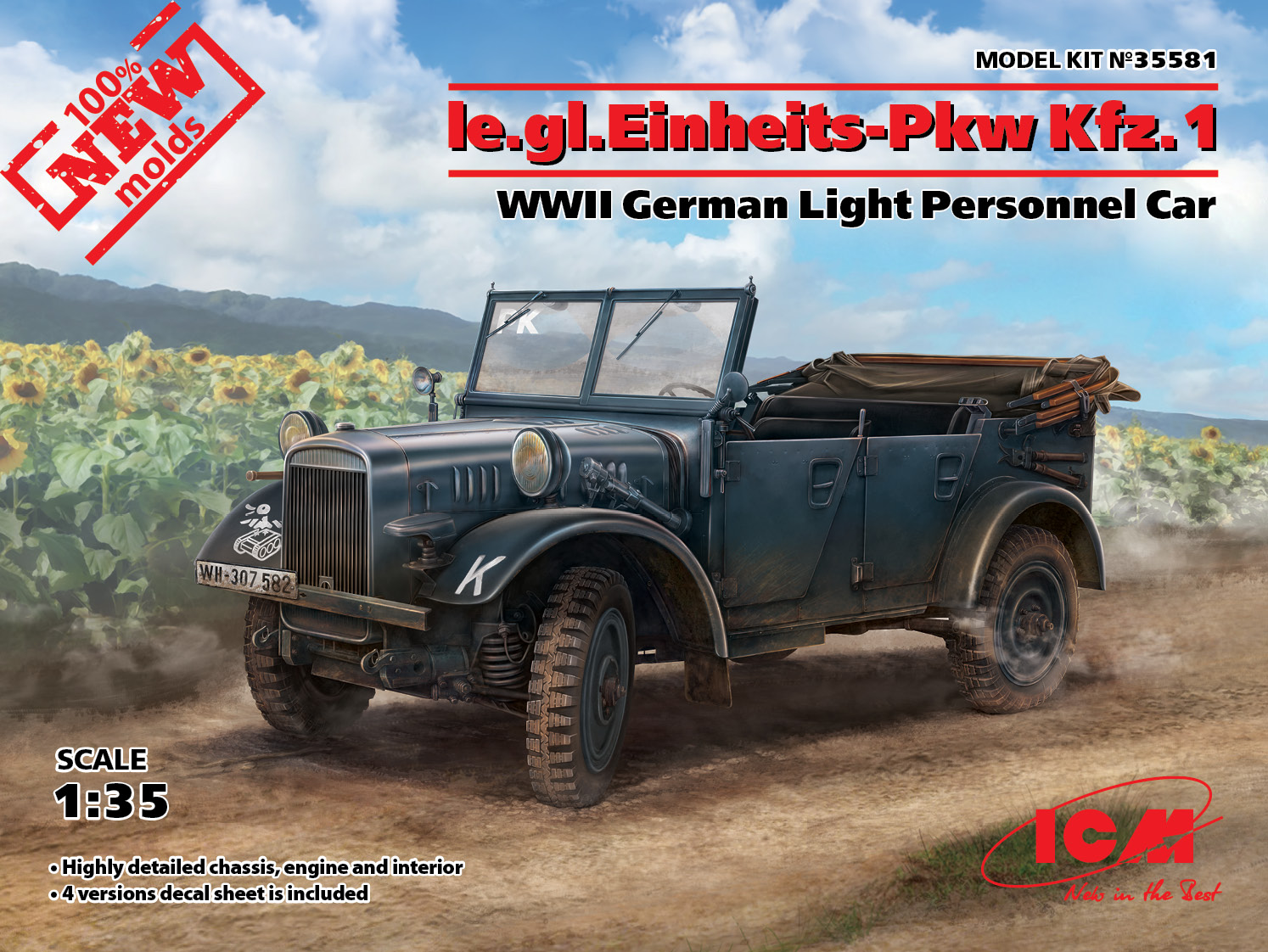 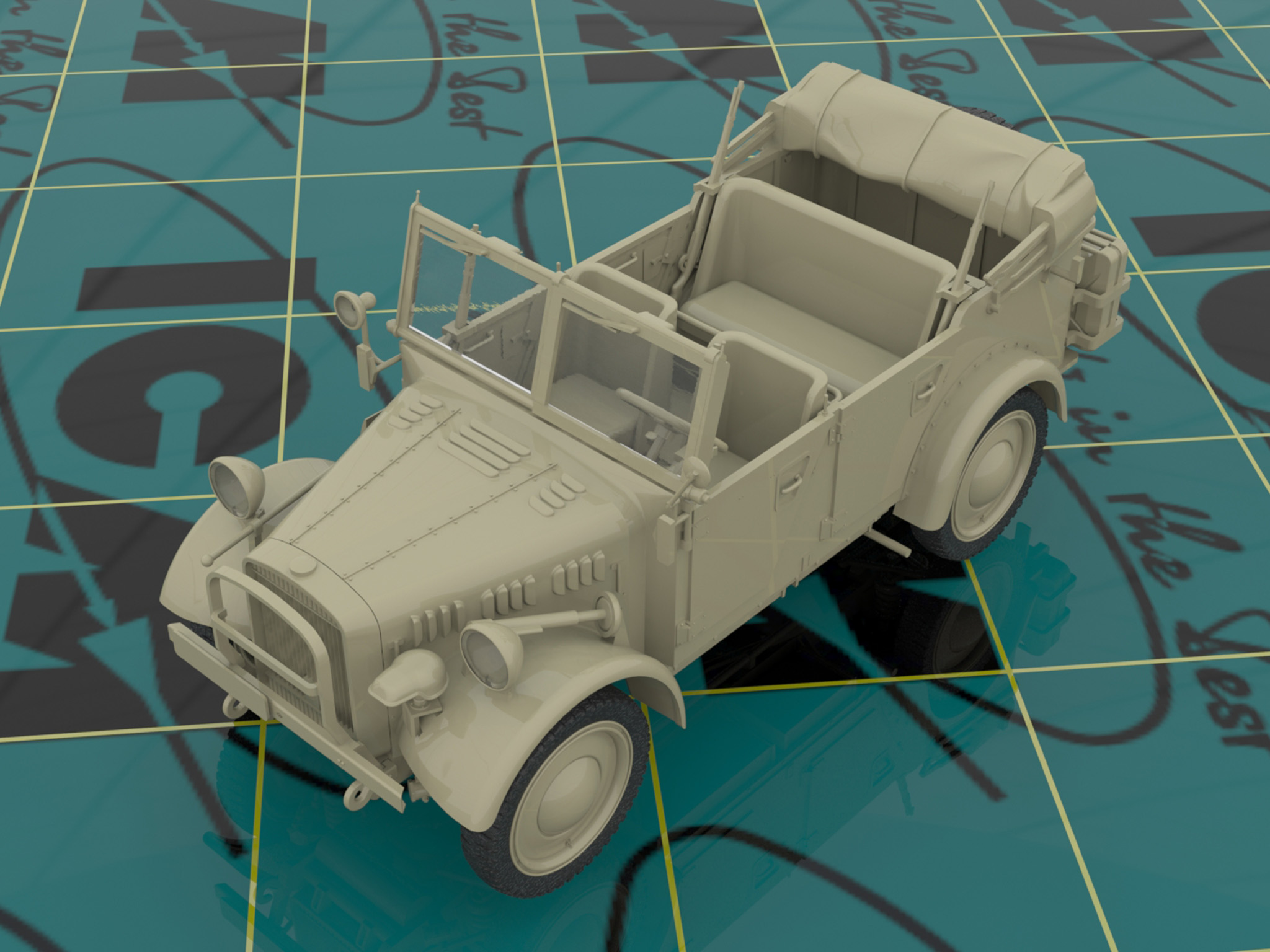 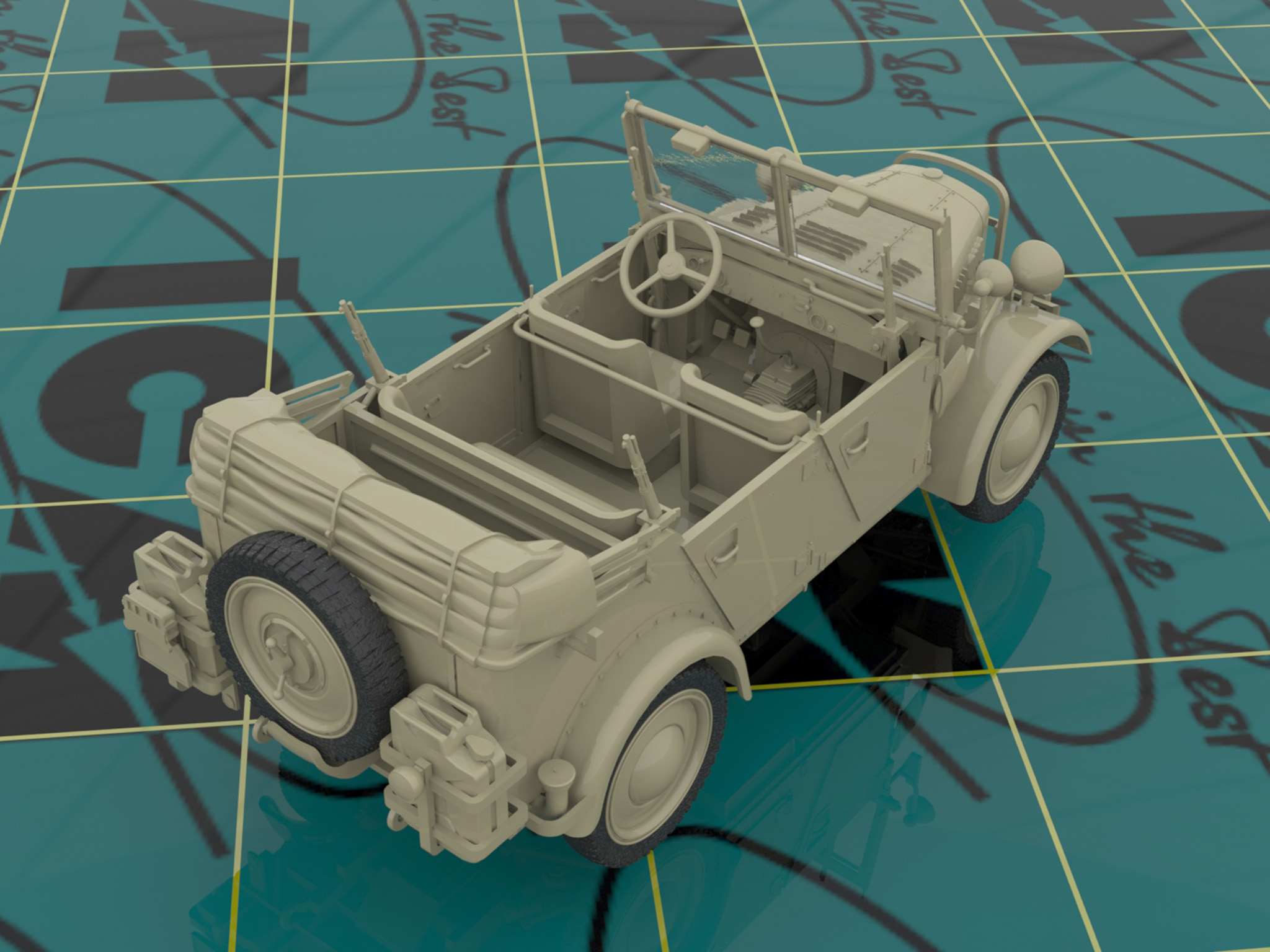 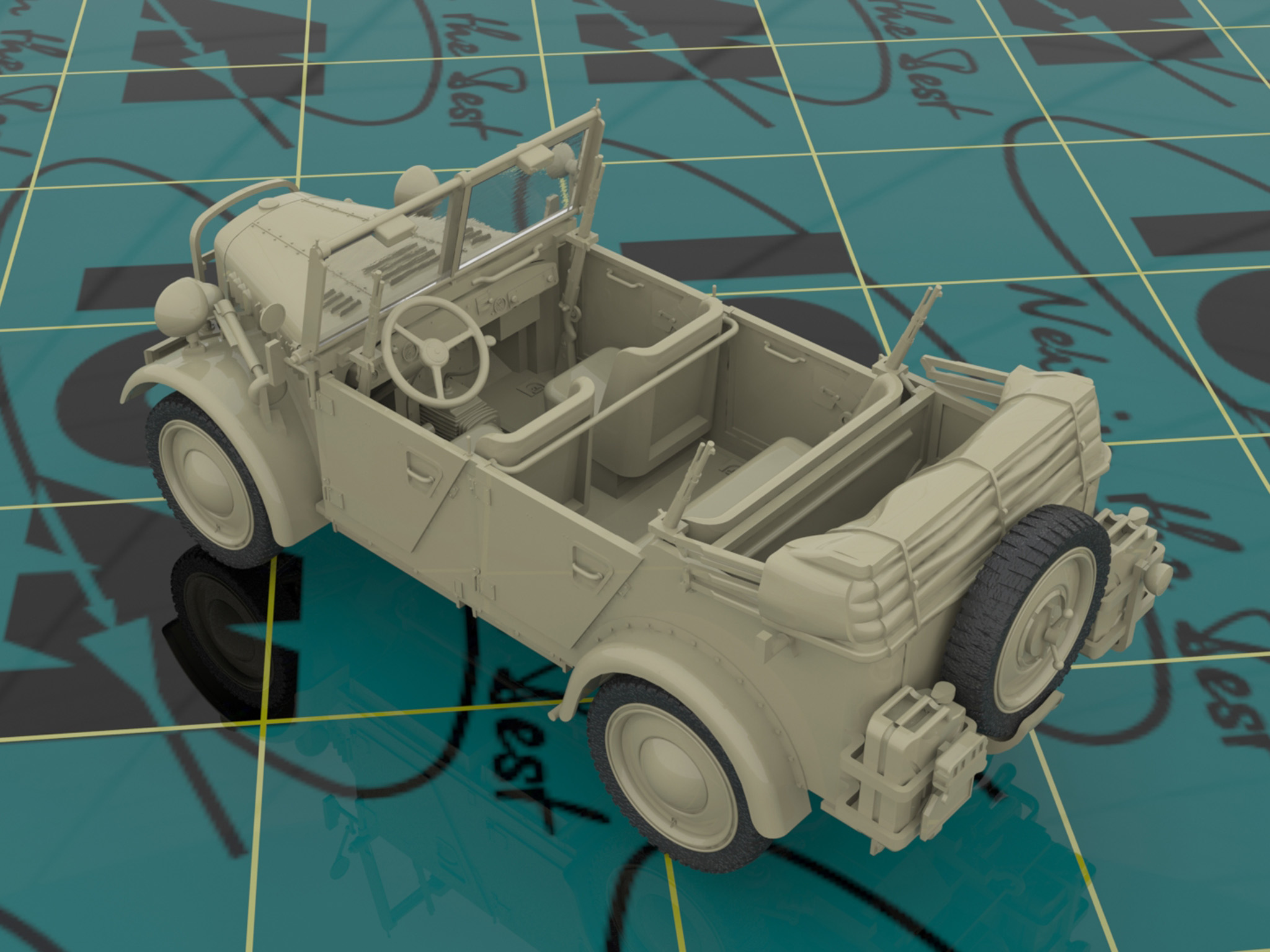 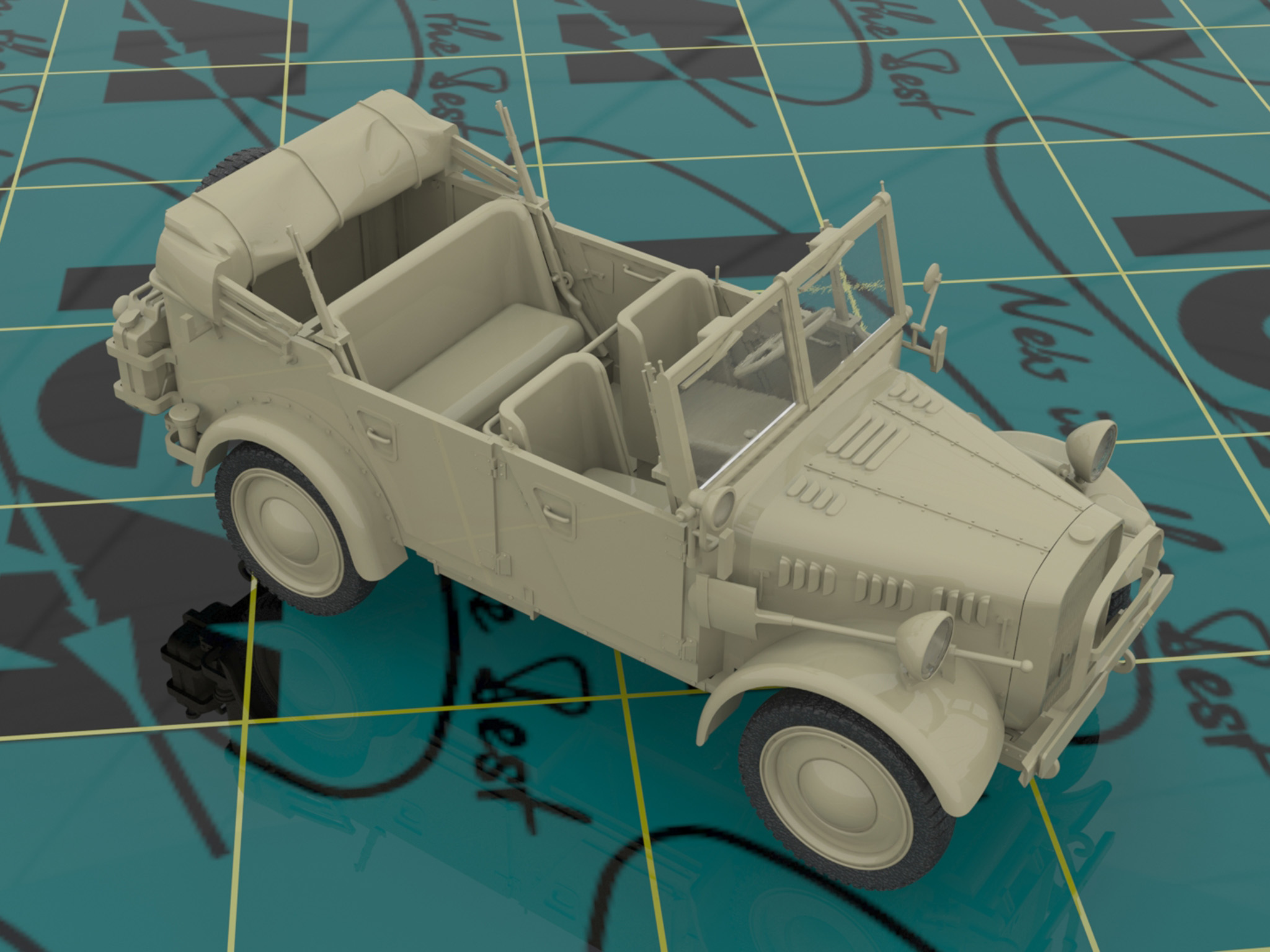 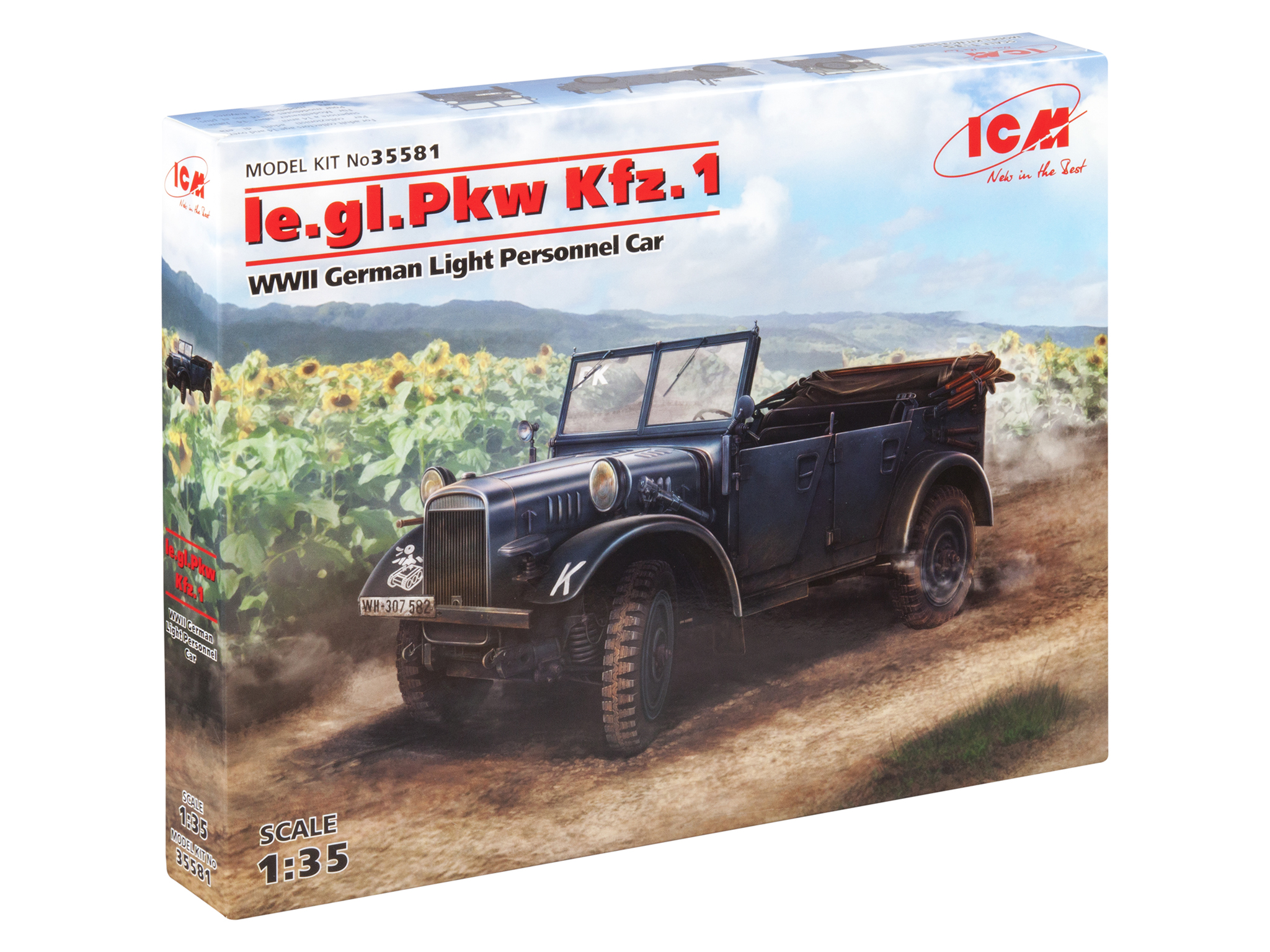 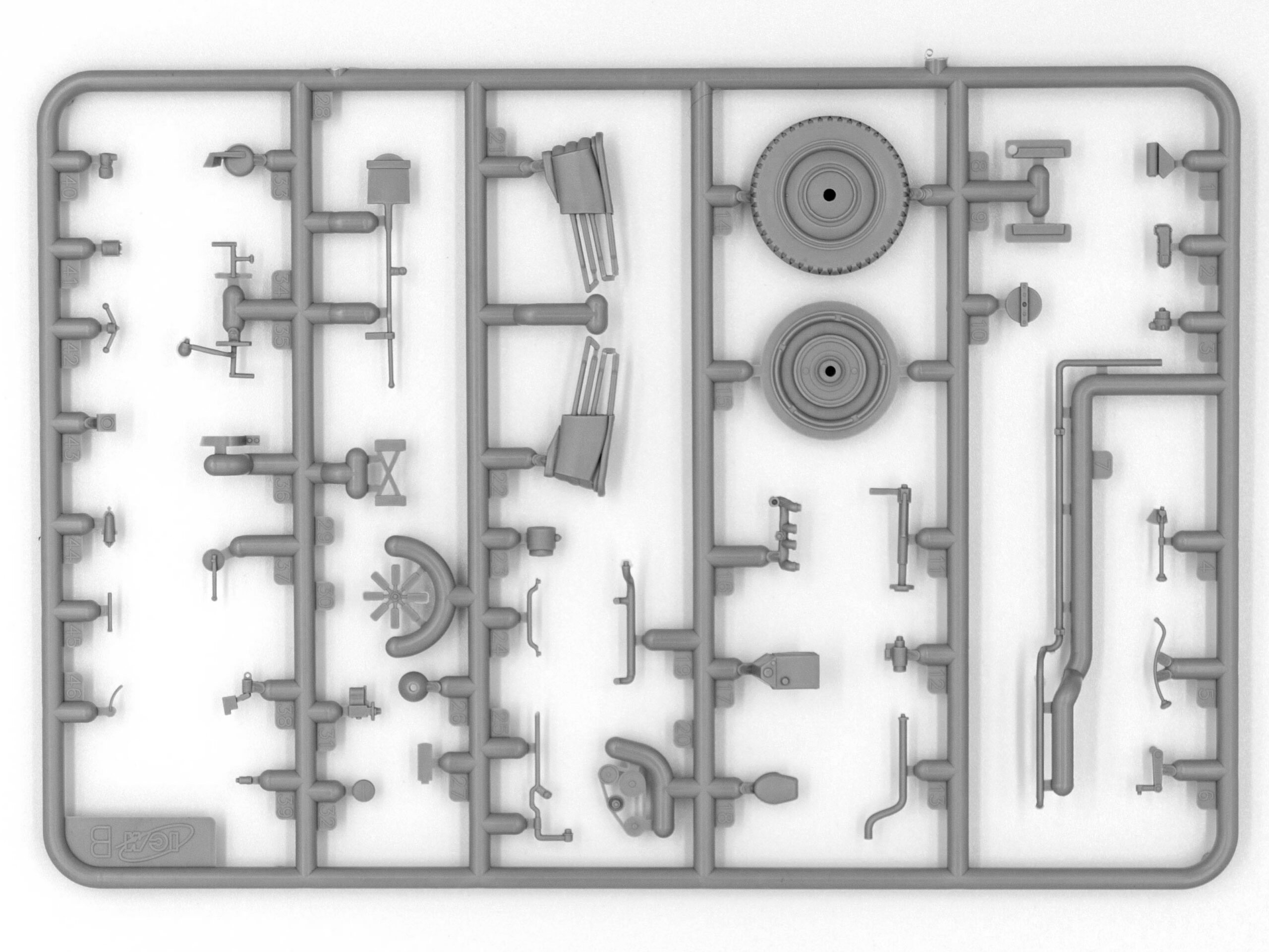 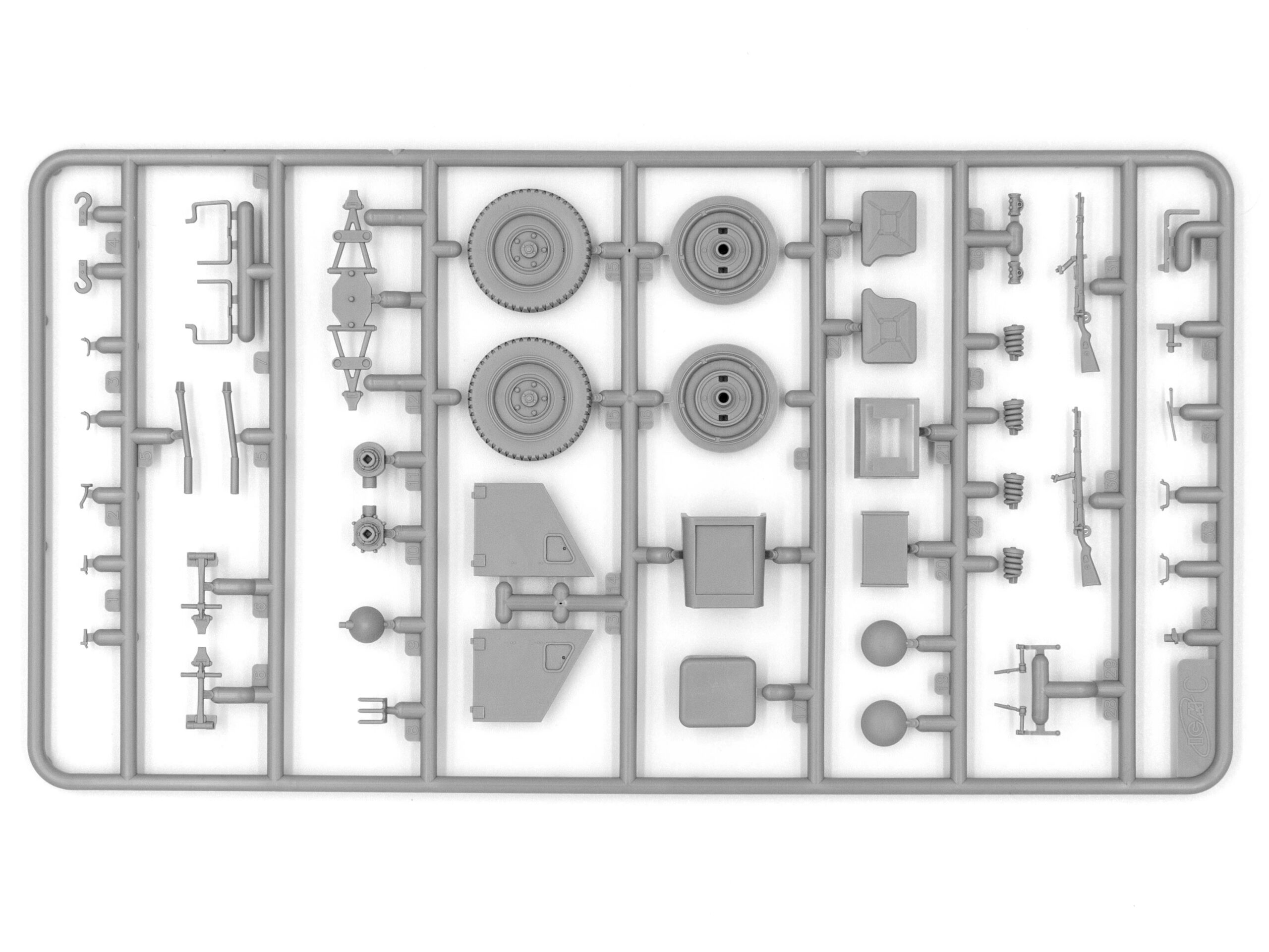 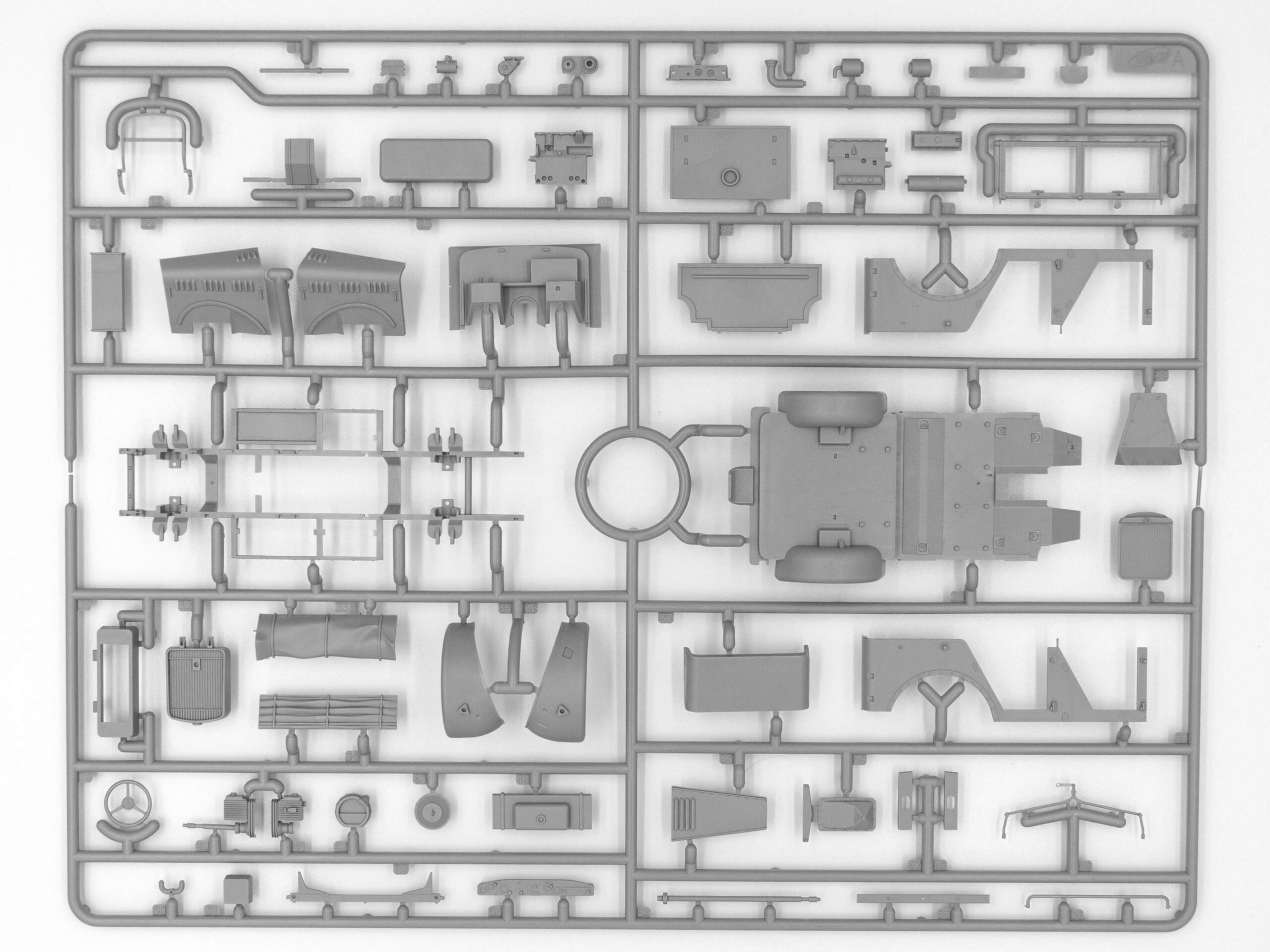 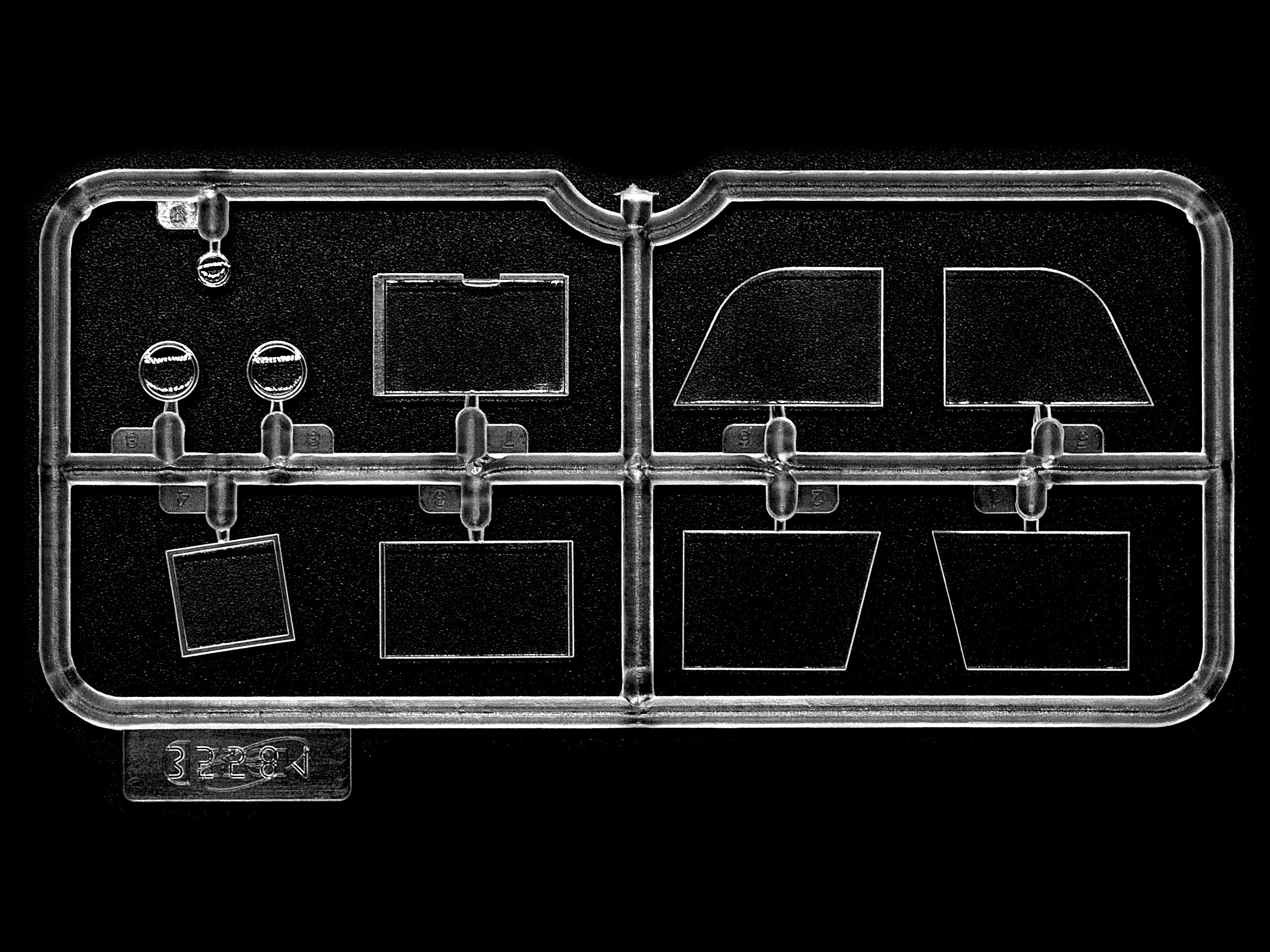 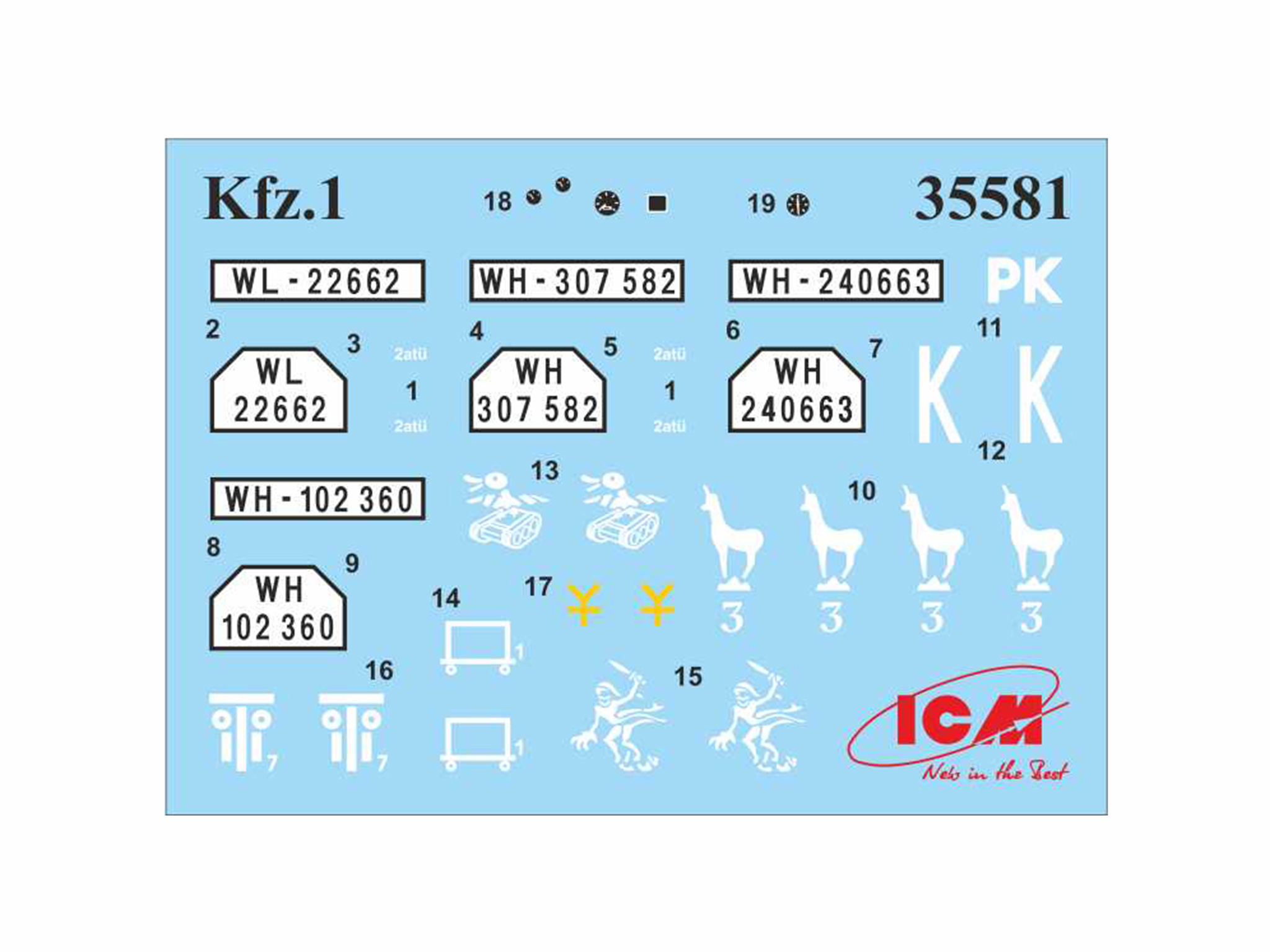 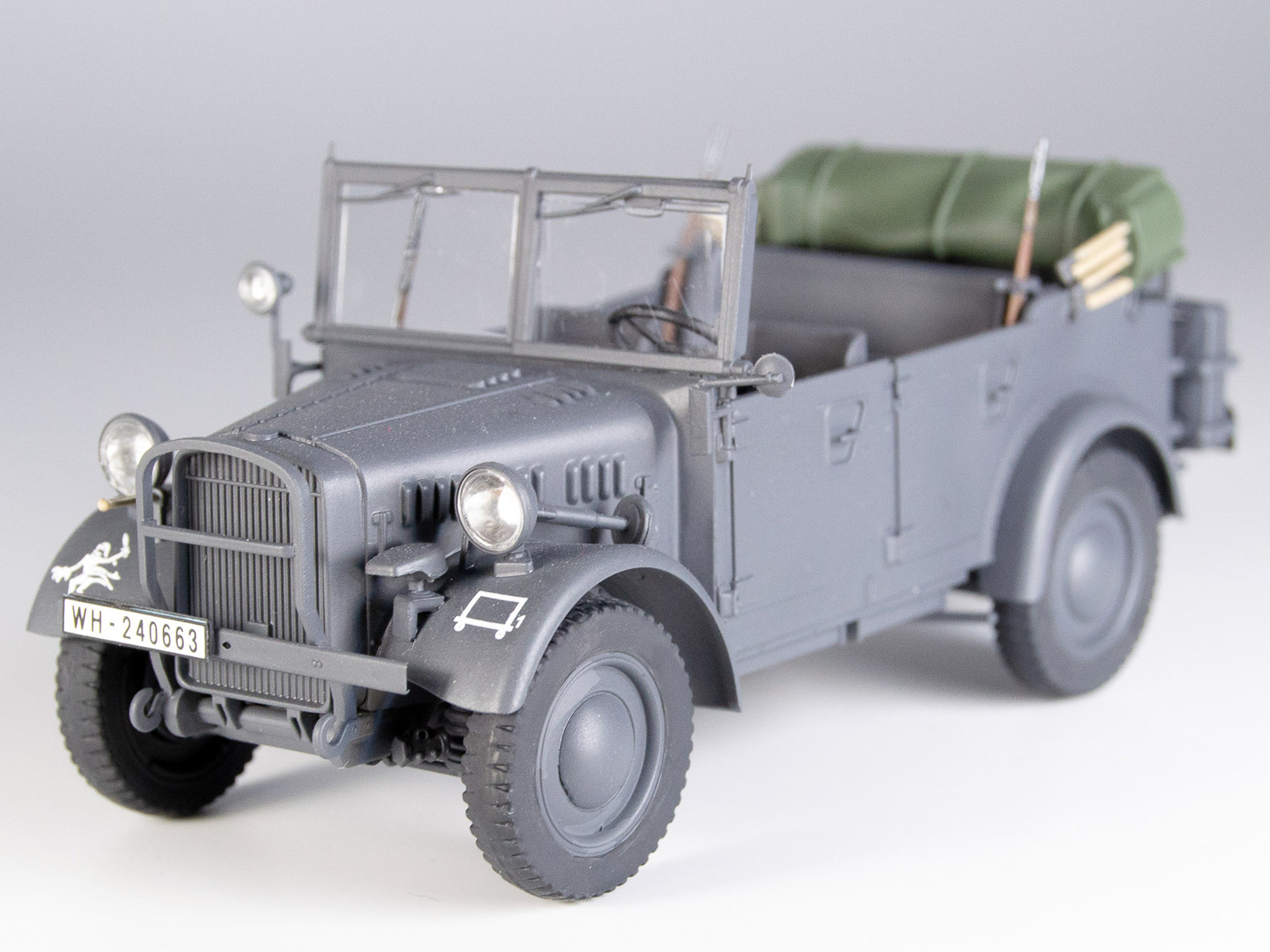 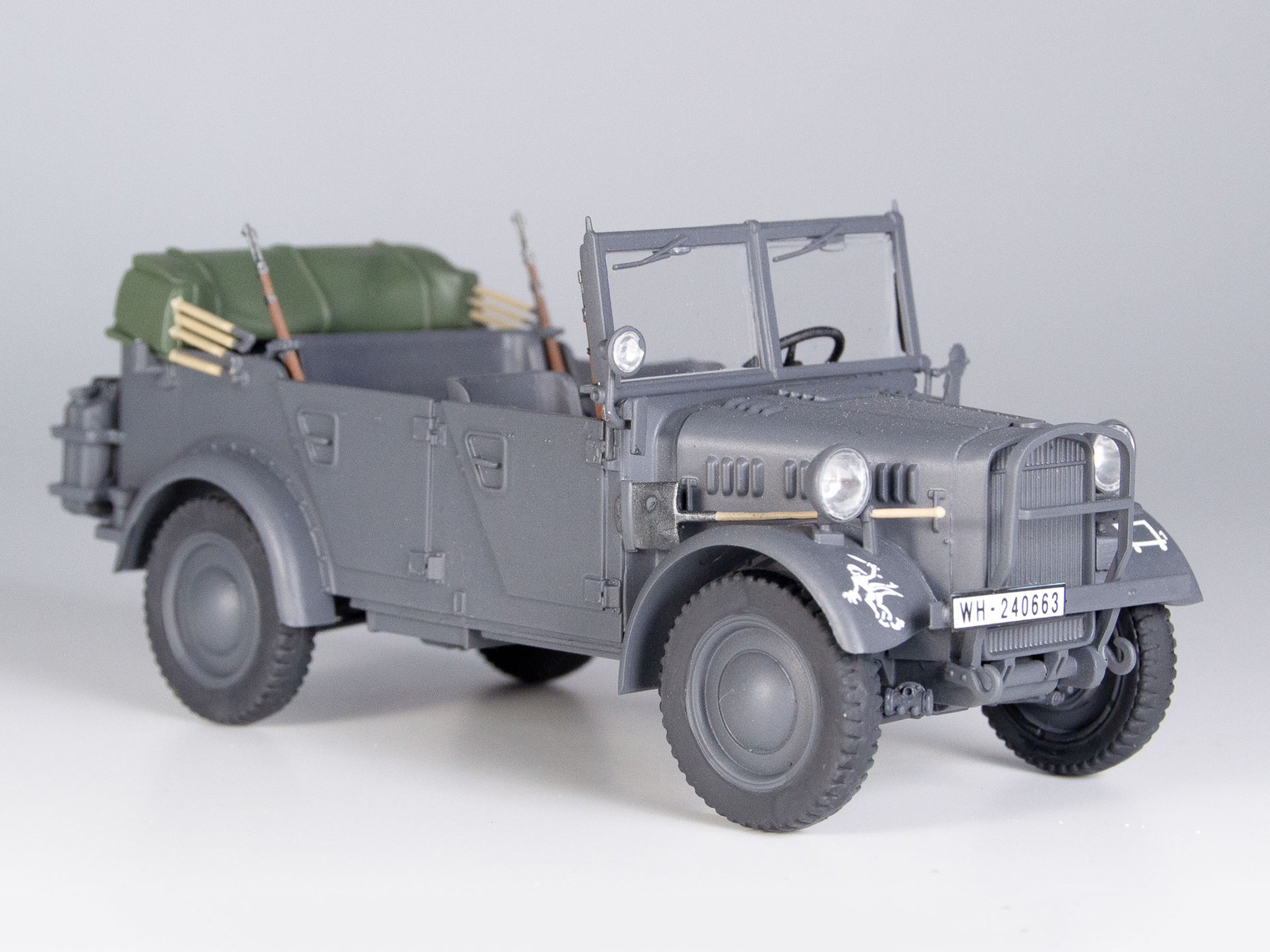 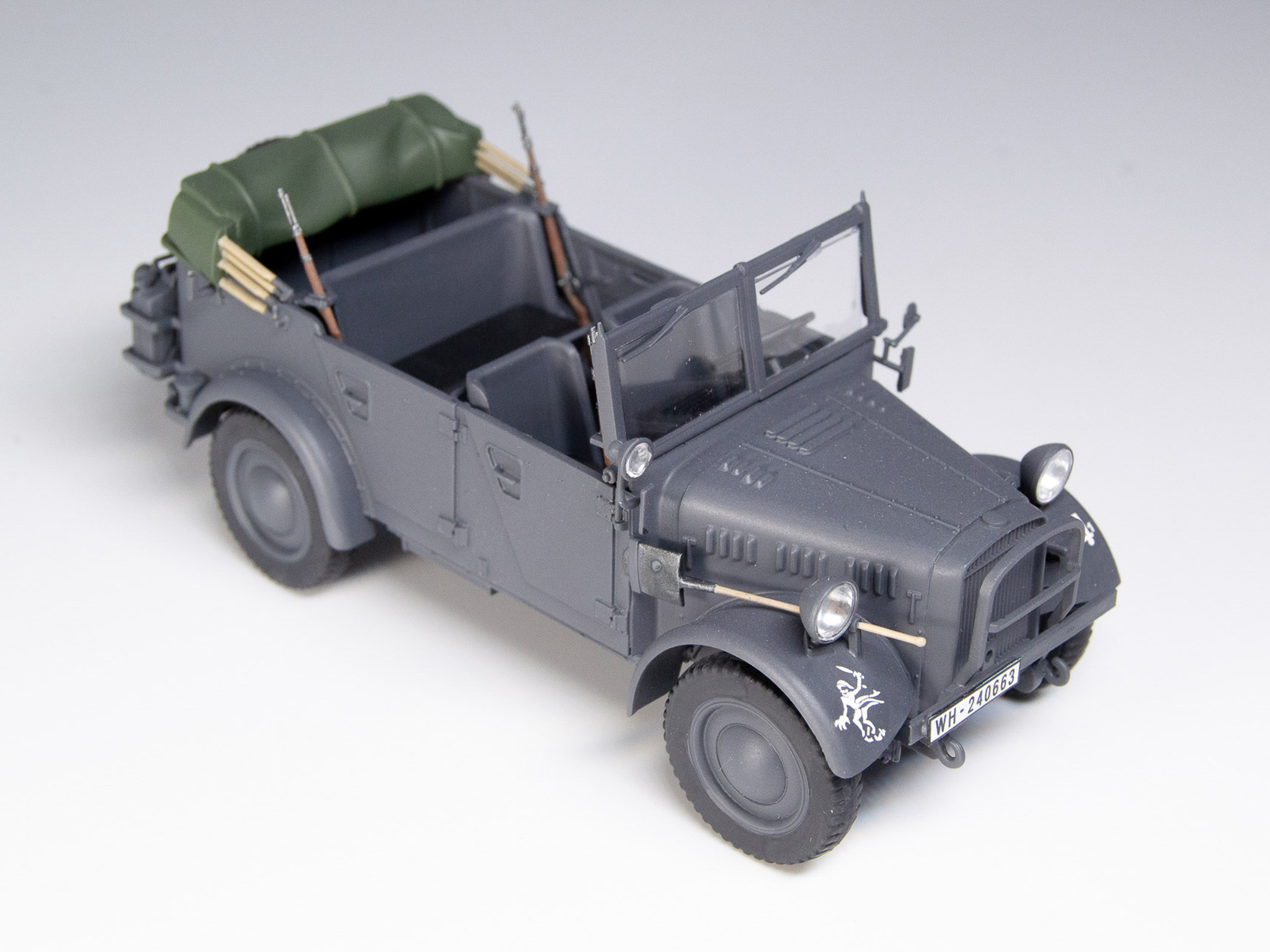 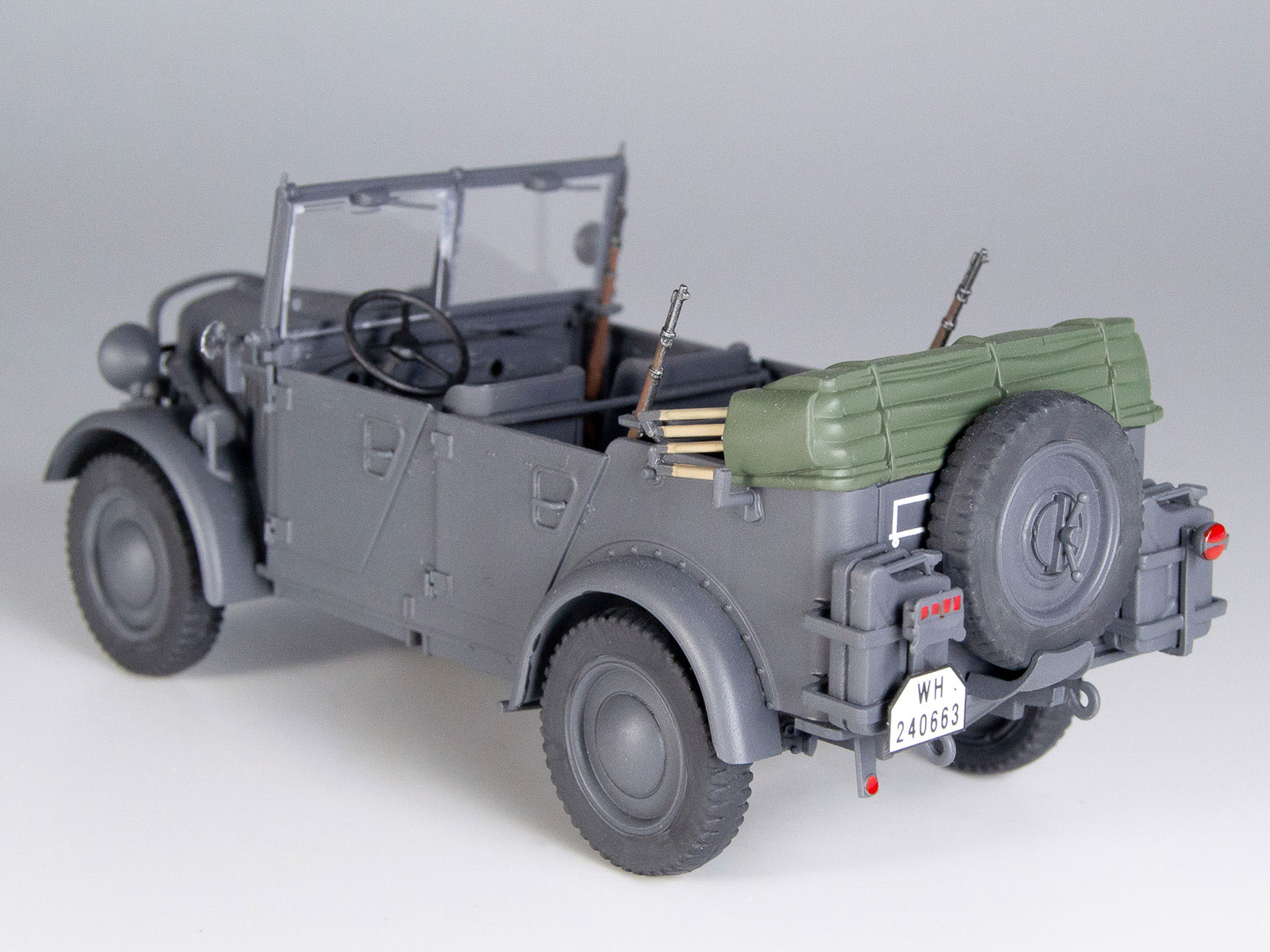 After 1933 Germany began to build the modern army. The important part of Wehrmacht motorization was the manufacture of special all-road passenger cars. It were designed three types of uniform passenger cars – light, medium and heavy. All of them had all-wheel drive, independent suspension and simplified open body.

The light uniform all-road car – leichten gelände Einheits Personen-Kraftwagen – was manufactured by Stoewer Company and also by BMW and Hanomag since 1936. Since 1940 to 1943 Stoewer produced the simplified model Type 40 without the rear wheels steering gear. All in all there were produced about 13000 le.gl.Einheits-Pkw. Uniform cars were appeared to be too heavy, too complicated and unreliable in the real exploitation.