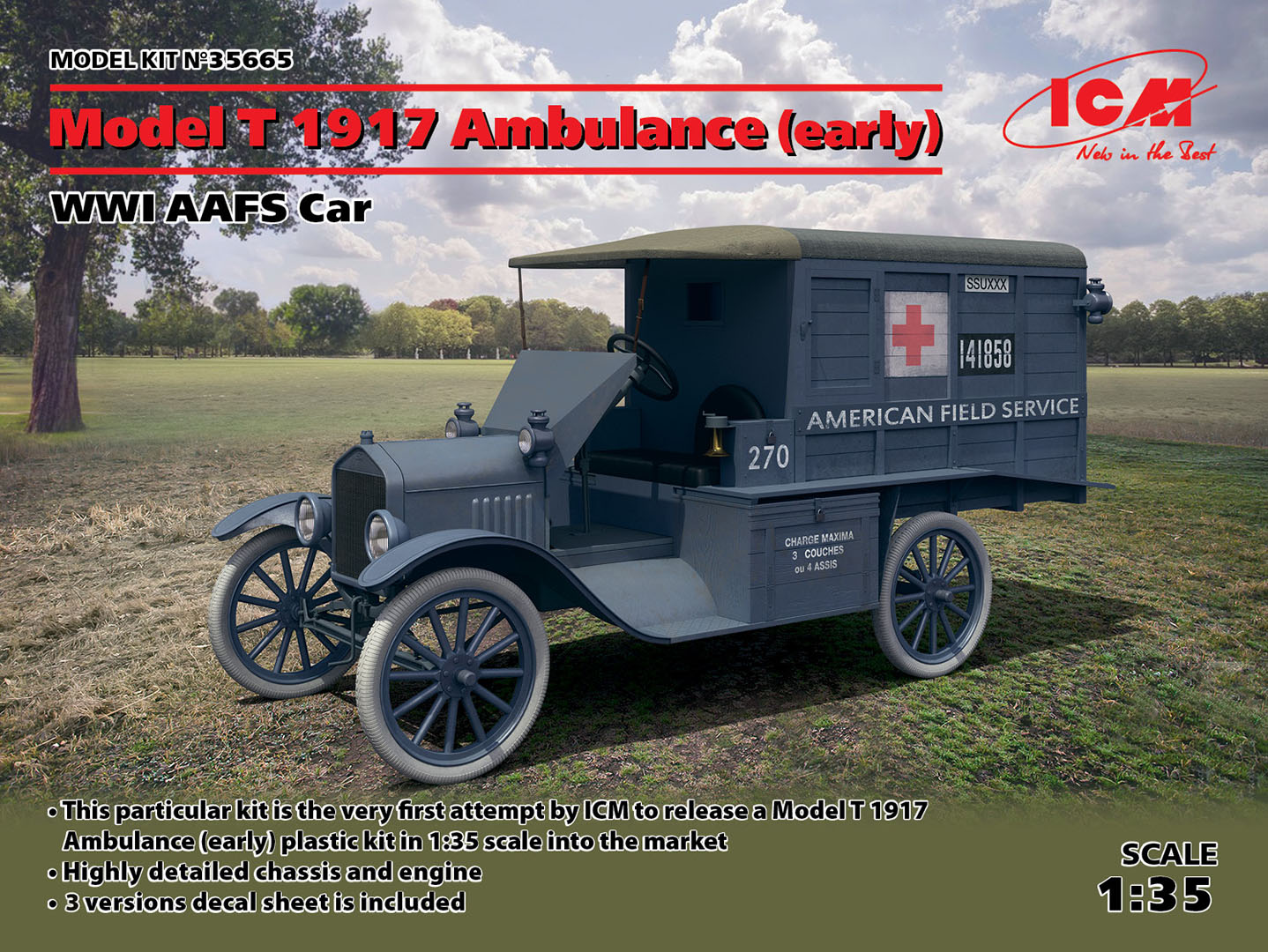 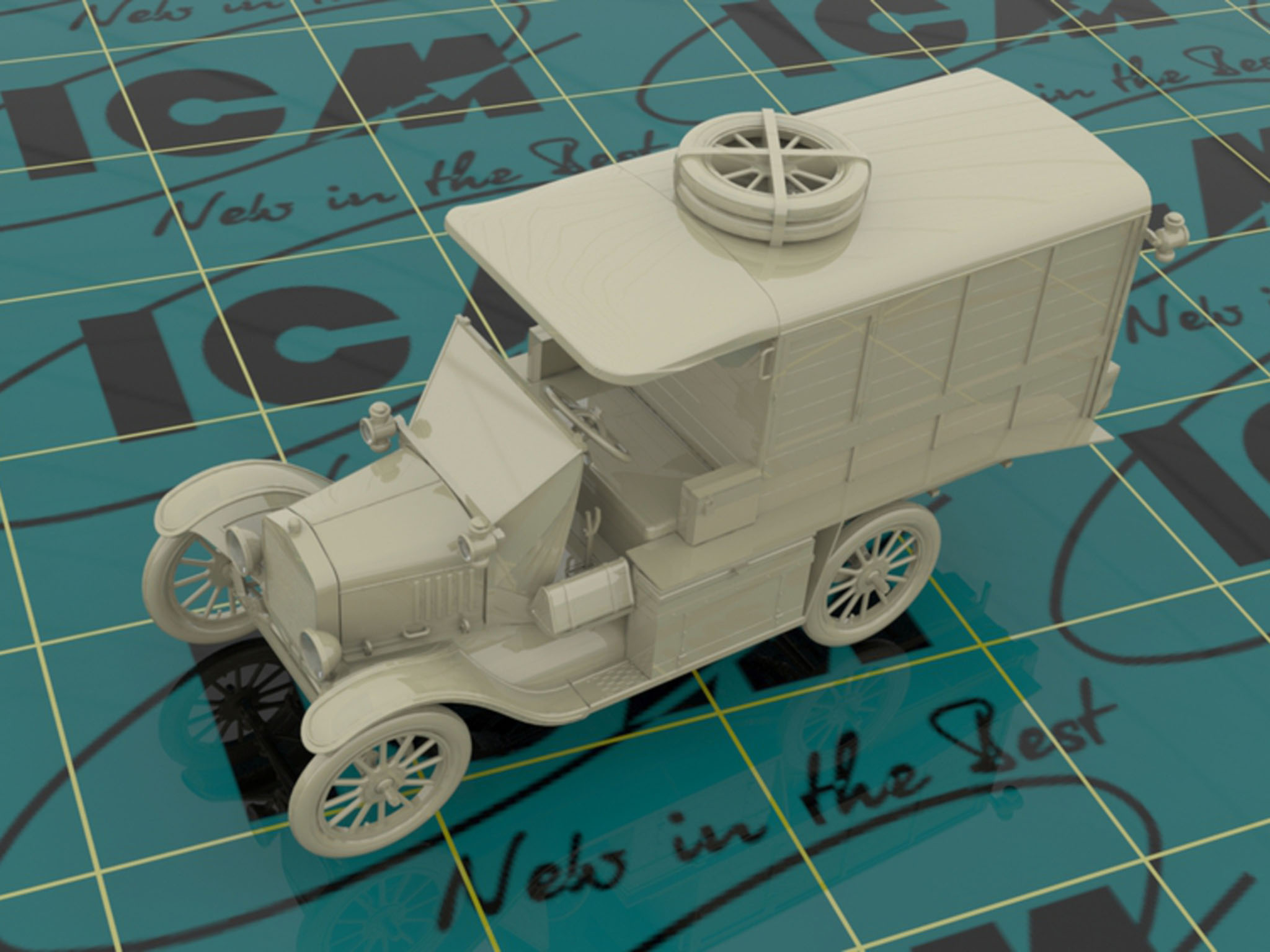 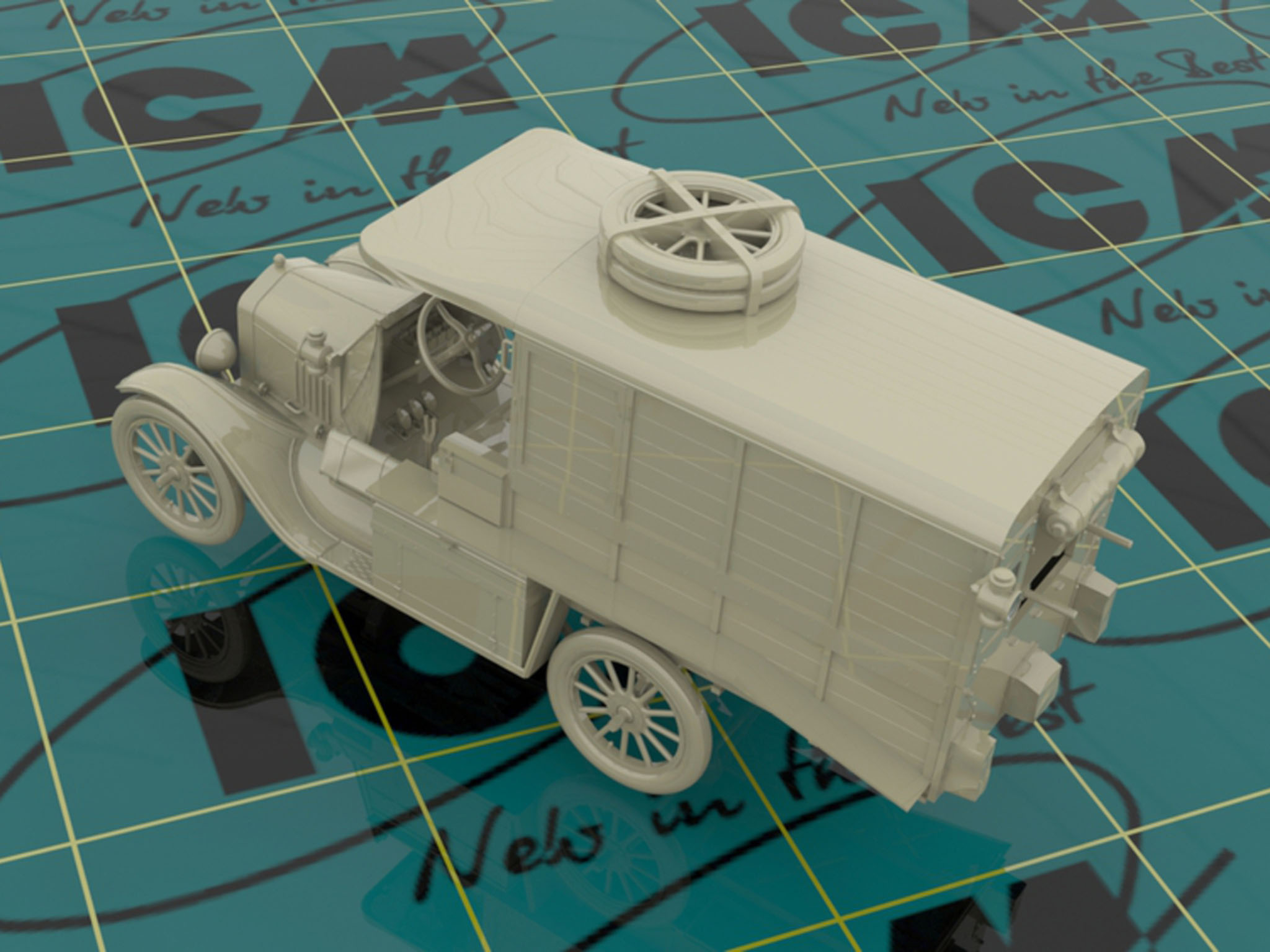 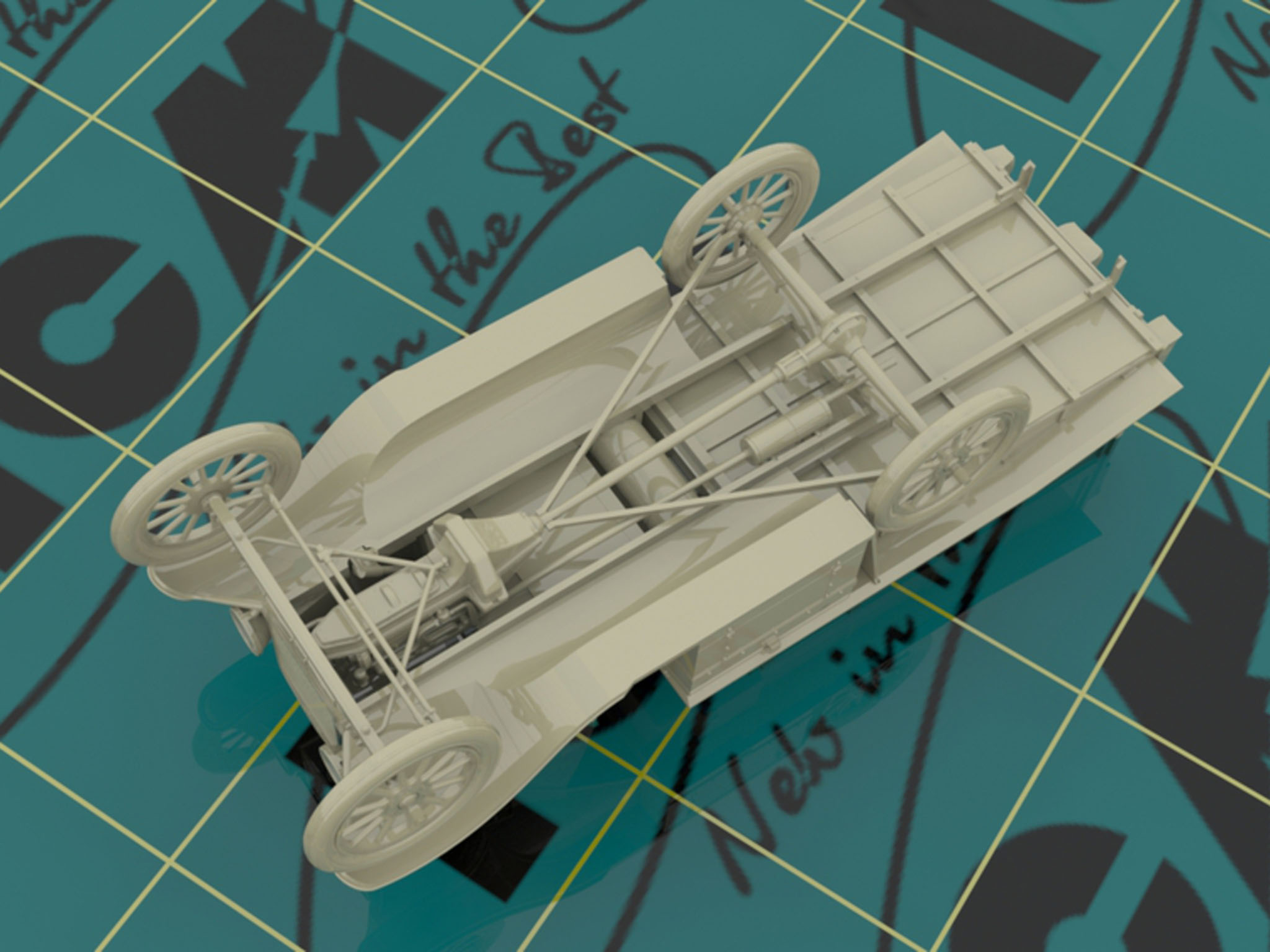 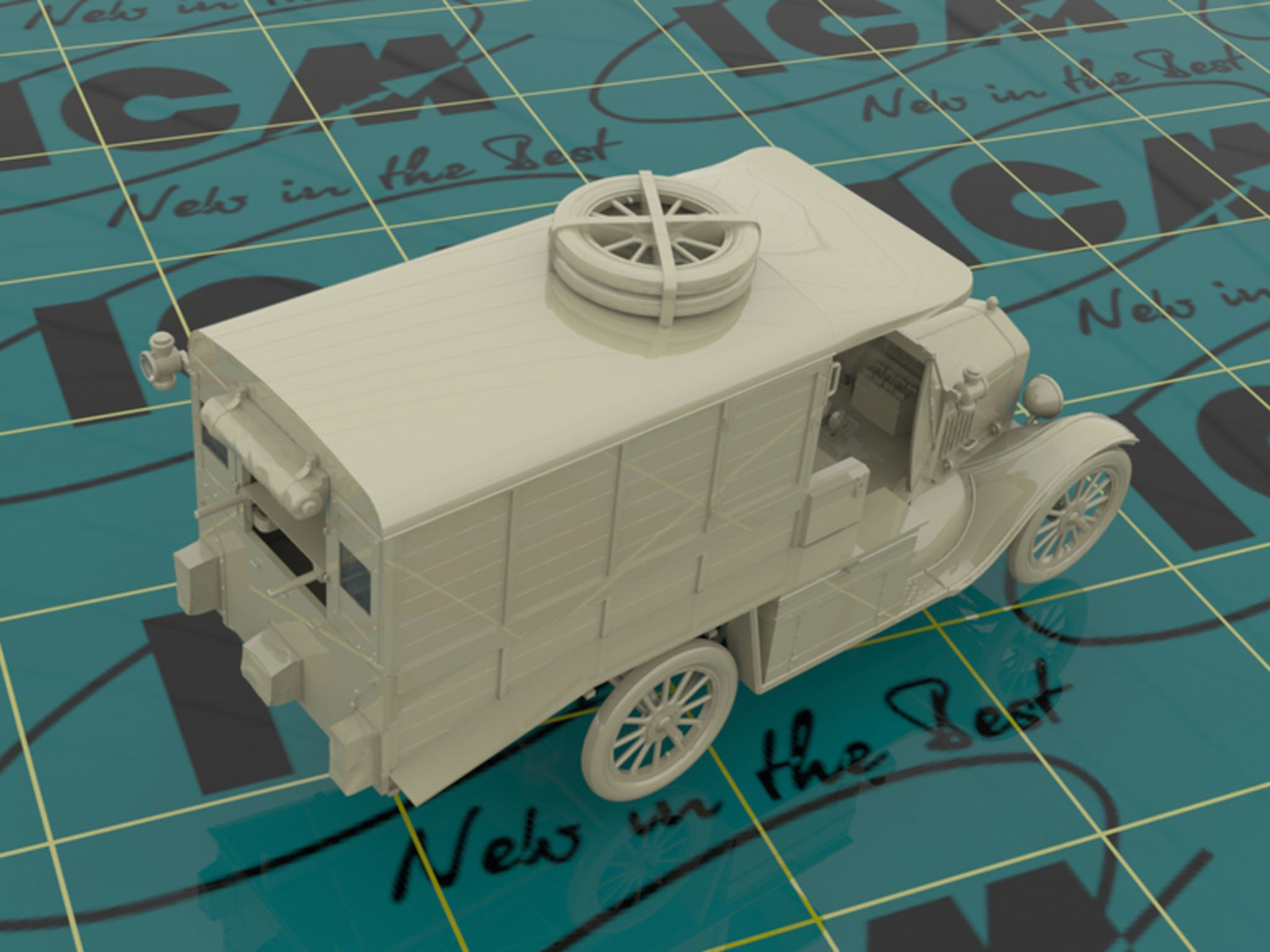 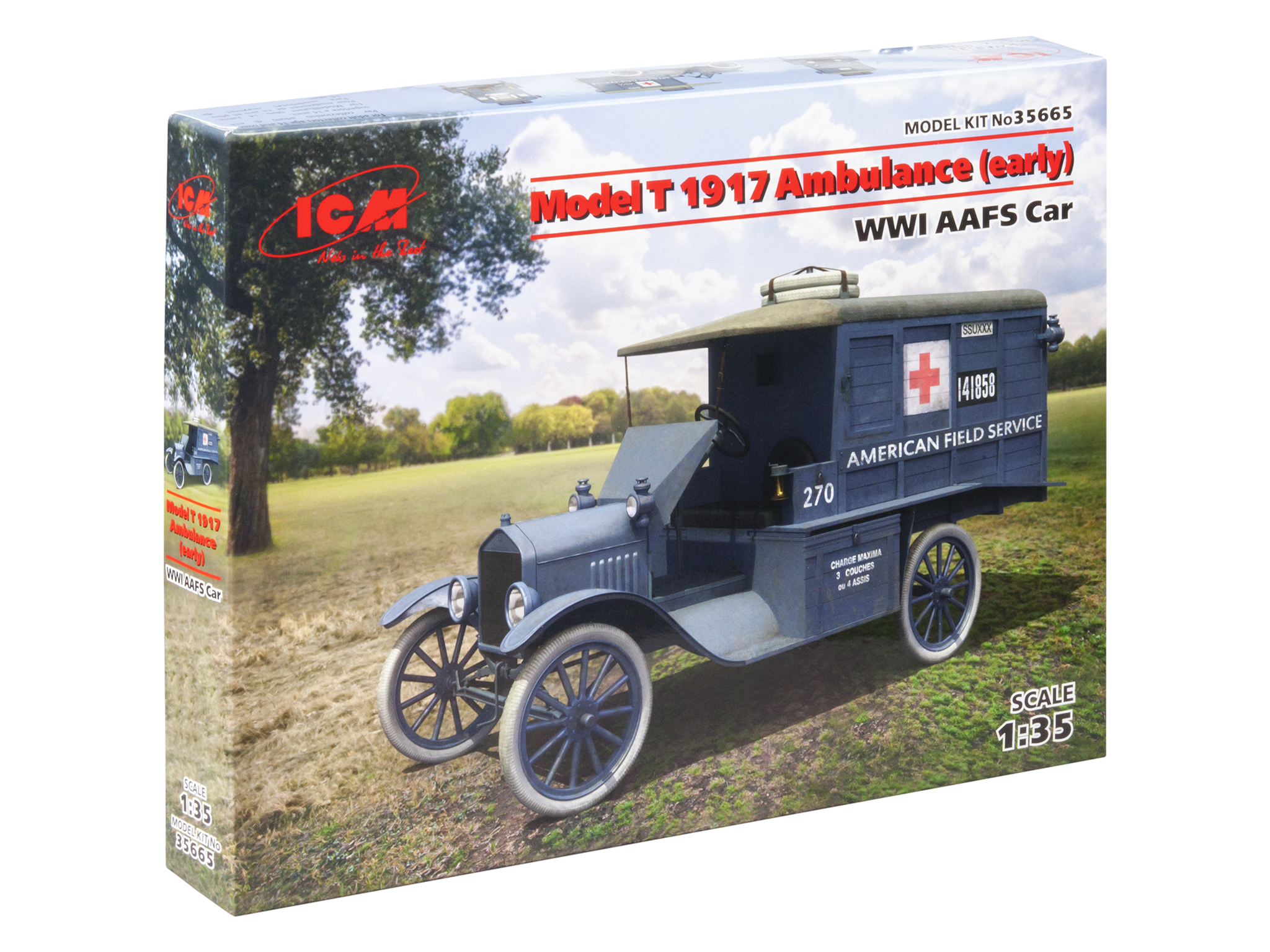 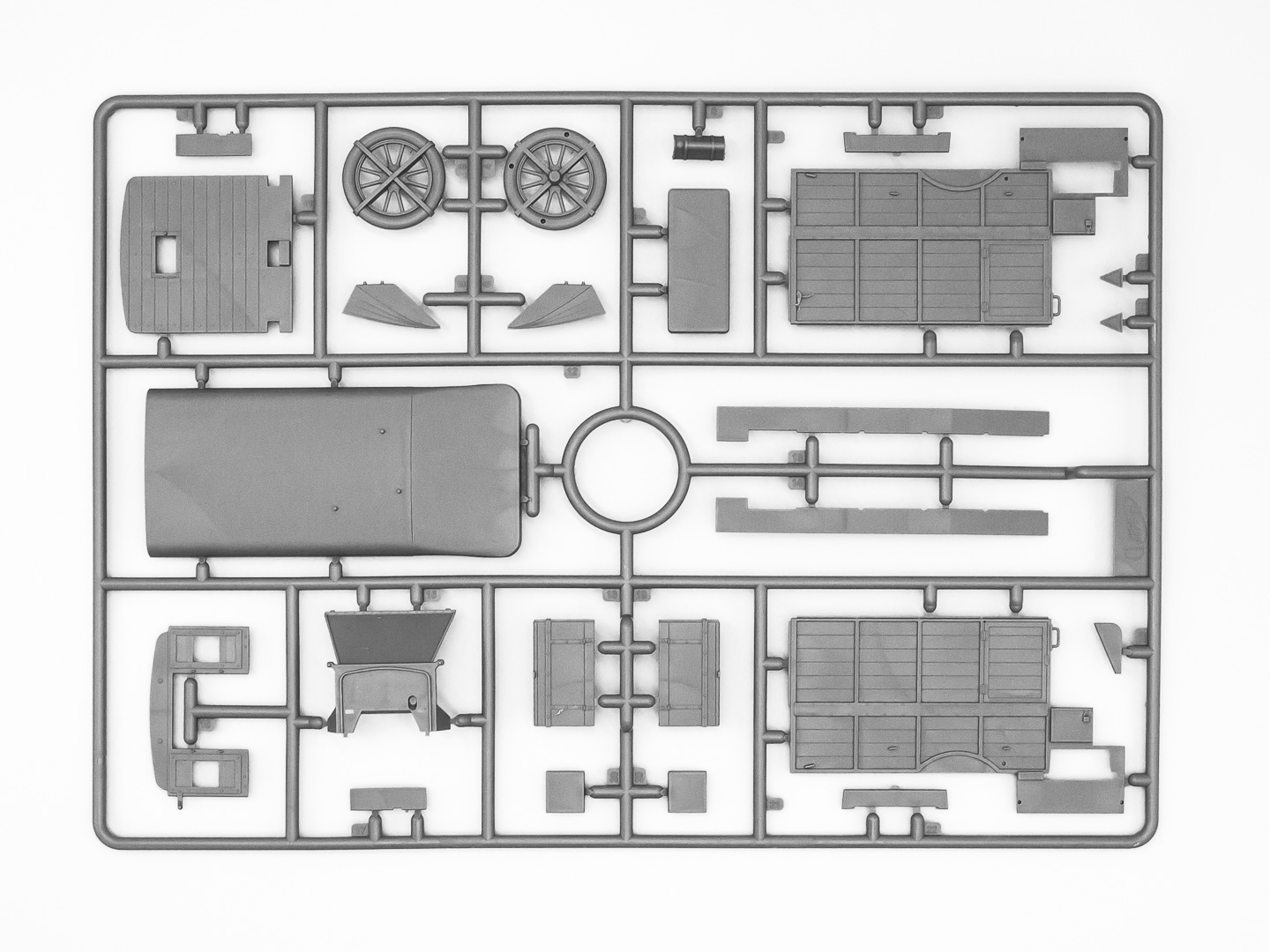 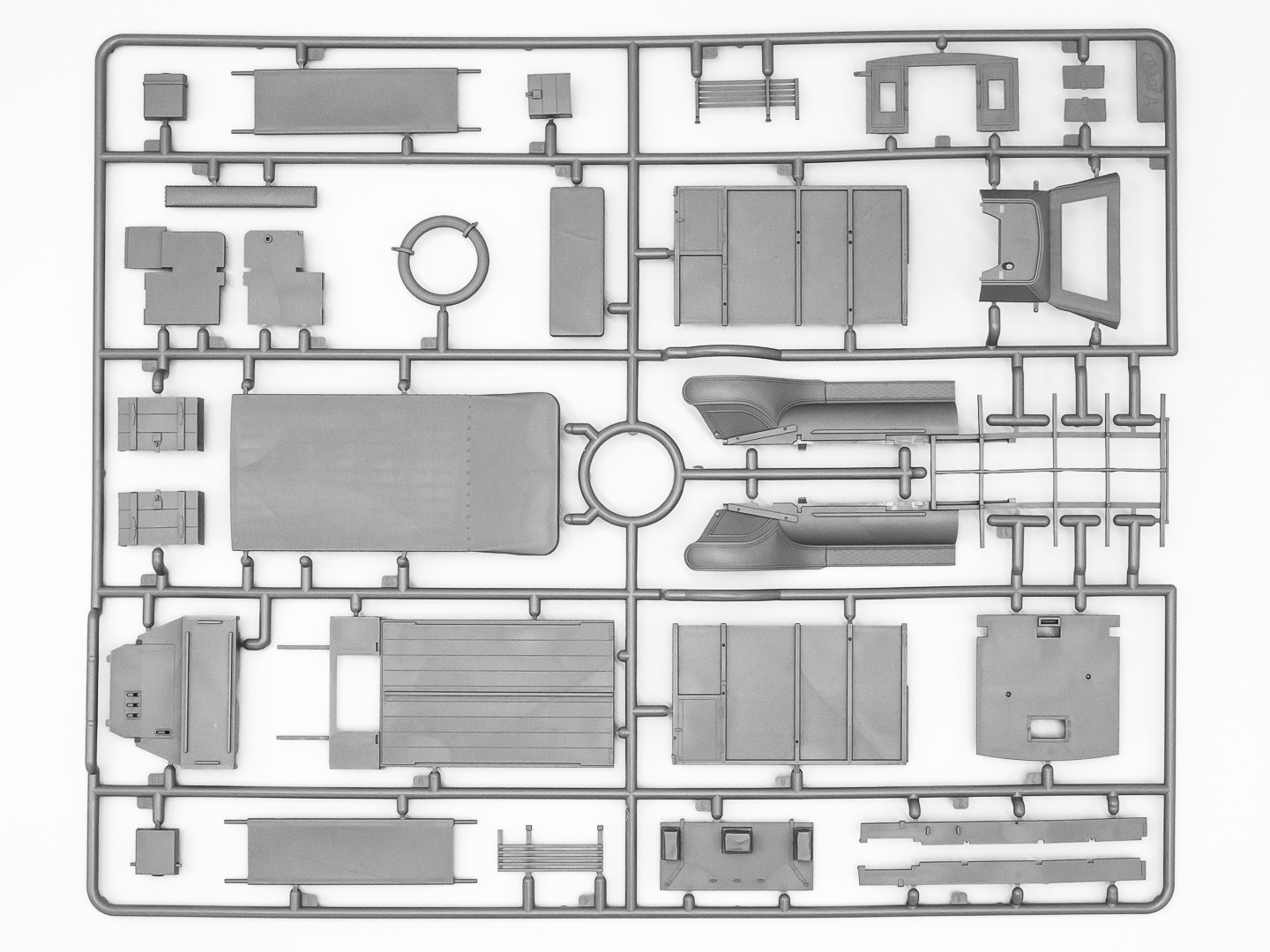 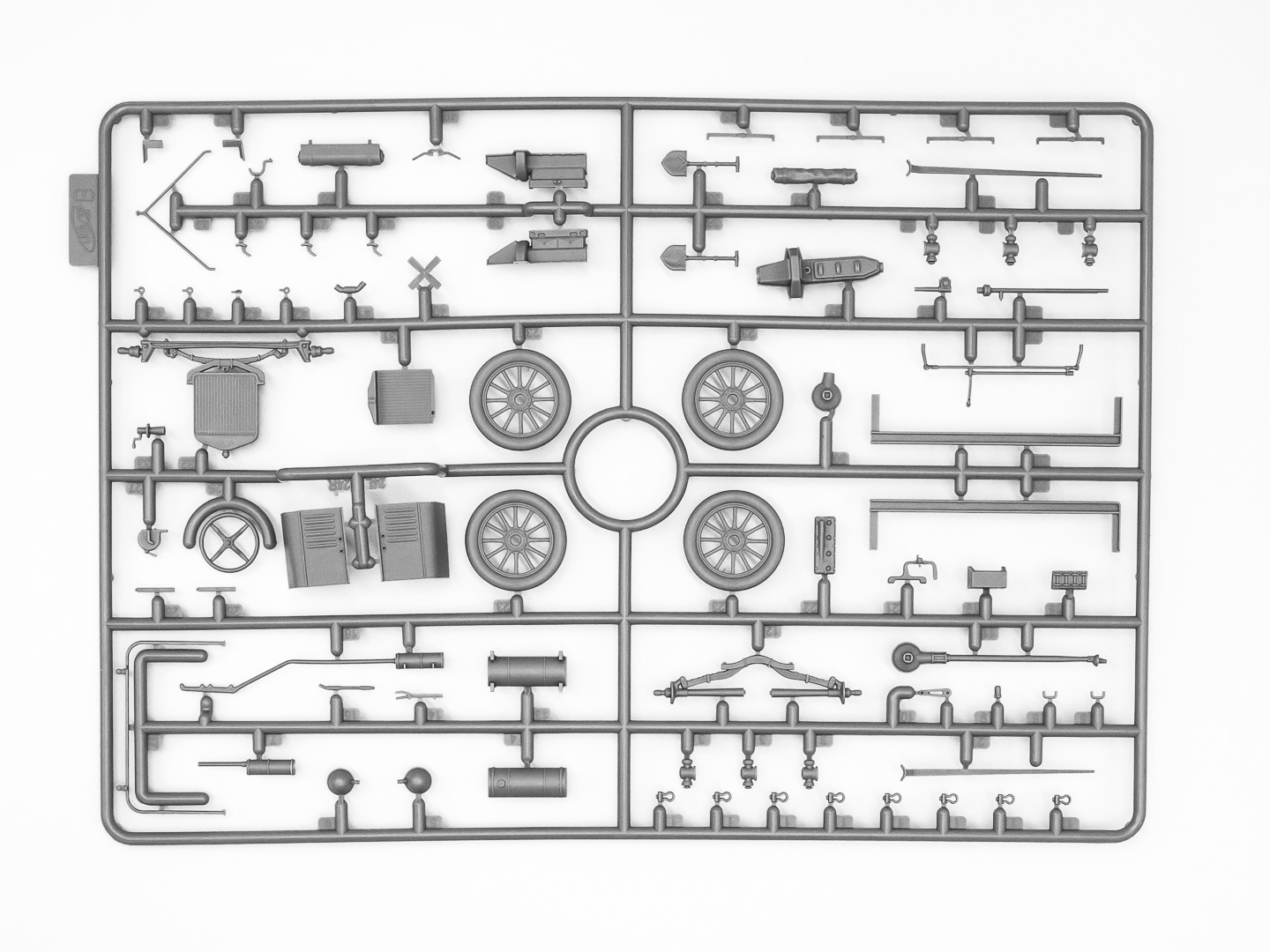 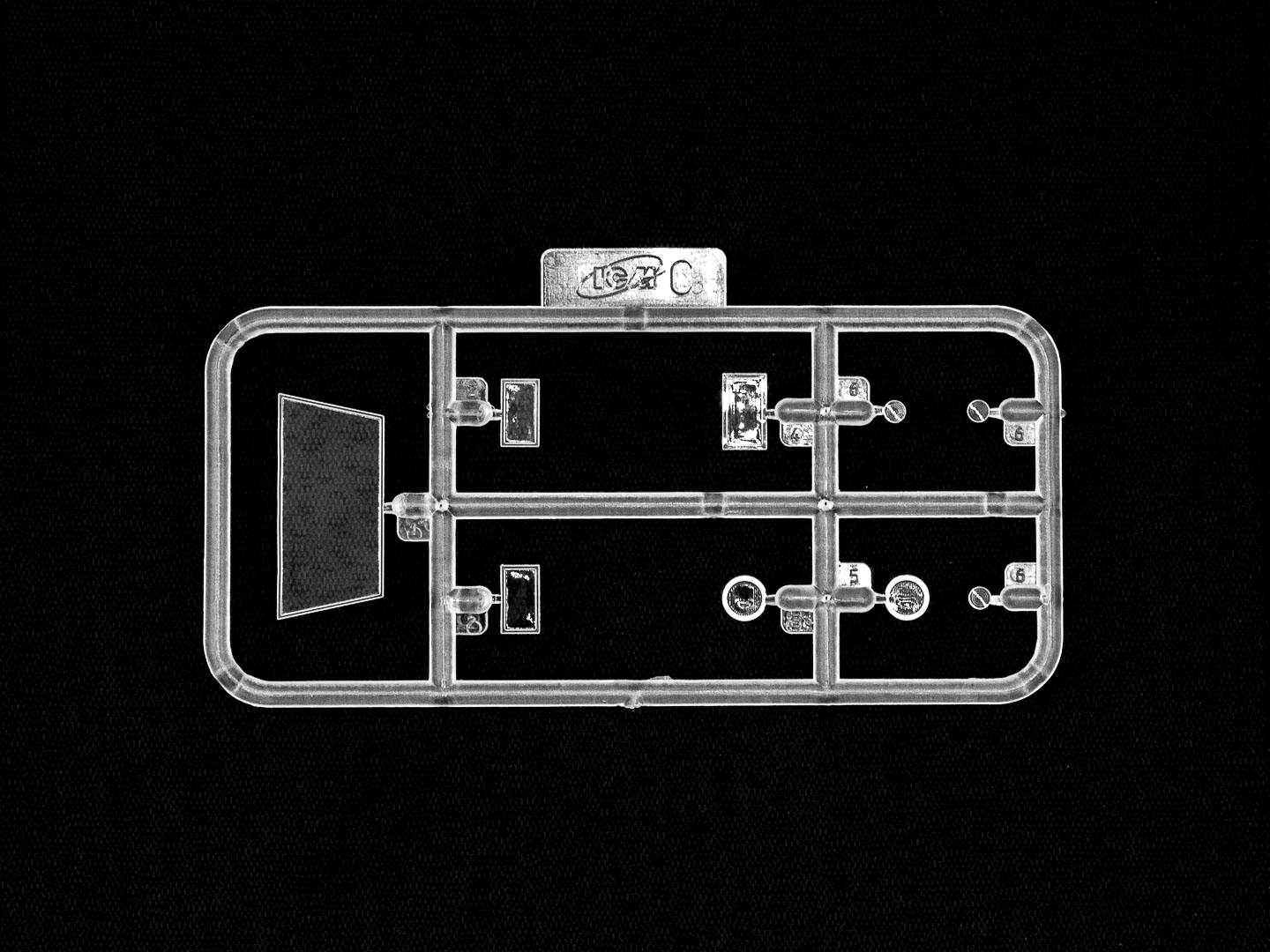 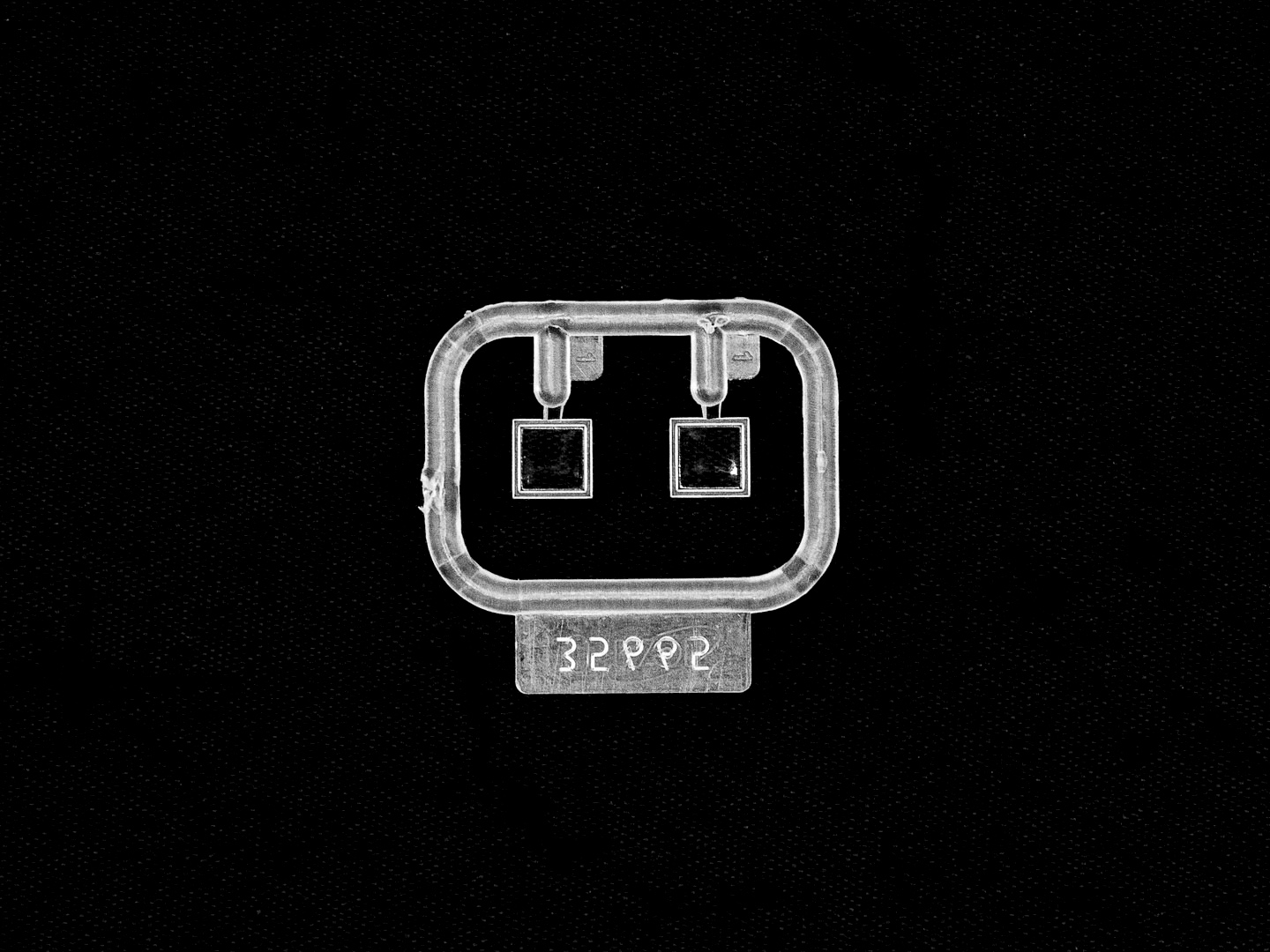 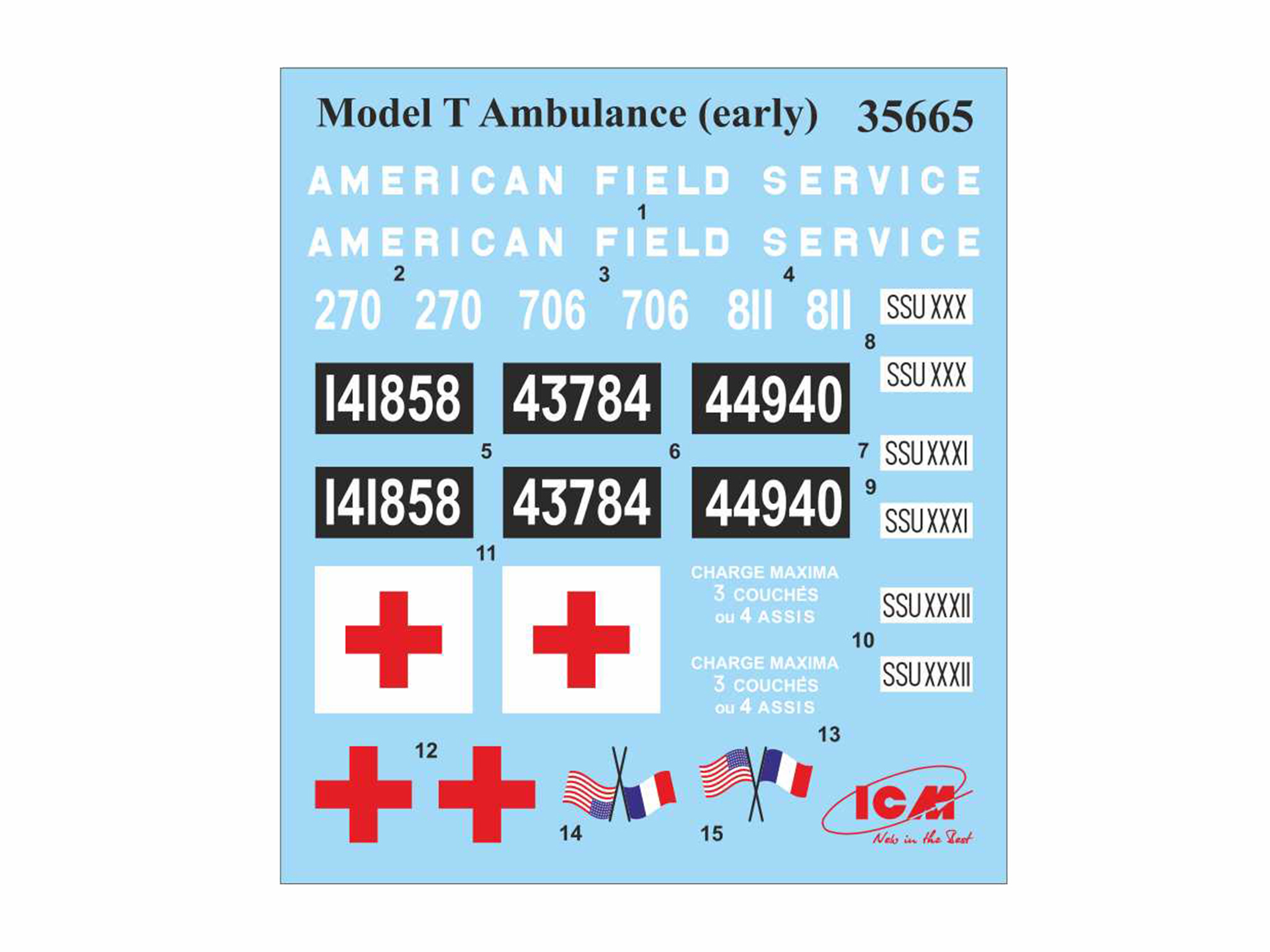 One of the most numerous and famous cars in the world’s history was the Model T produced by the Ford Motor Company. In 1917 – it became a base for the ambulance. Its light weight made it well-suited for use on the muddy and shell-torn roads in forward combat areas.

Early 1917 production Model T ambulances had been shipped to France for the American Ambulance Field Service. They were also the most common ambulances used by the Allies during the war.