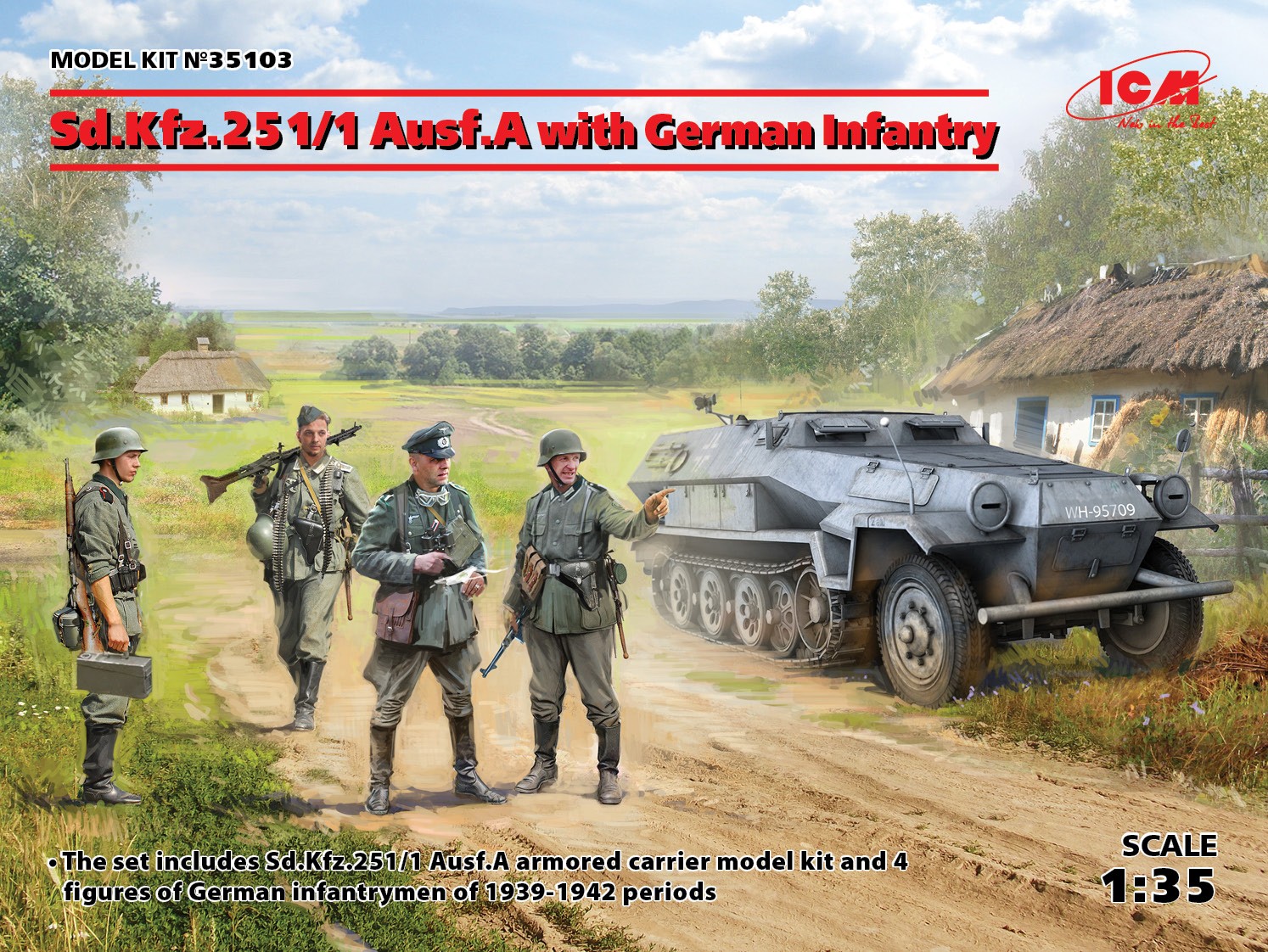 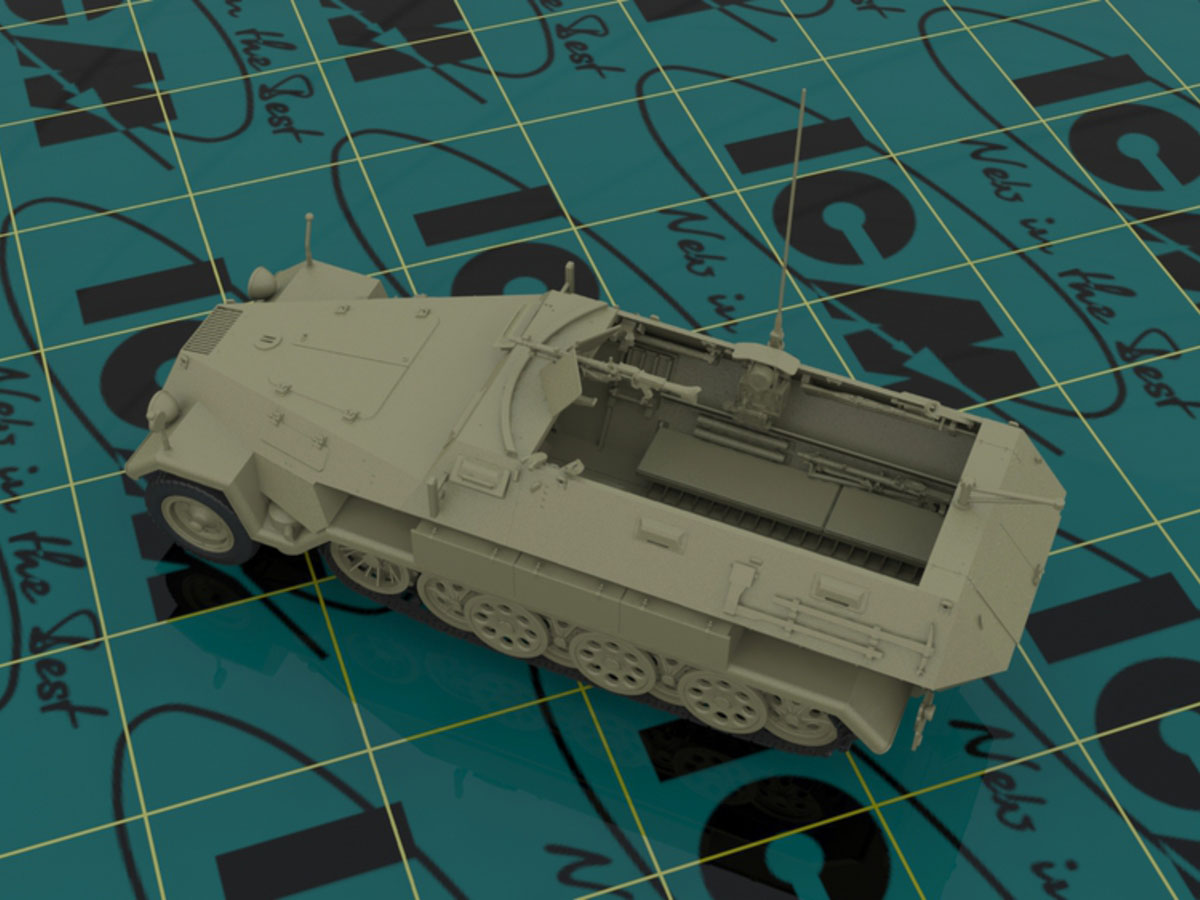 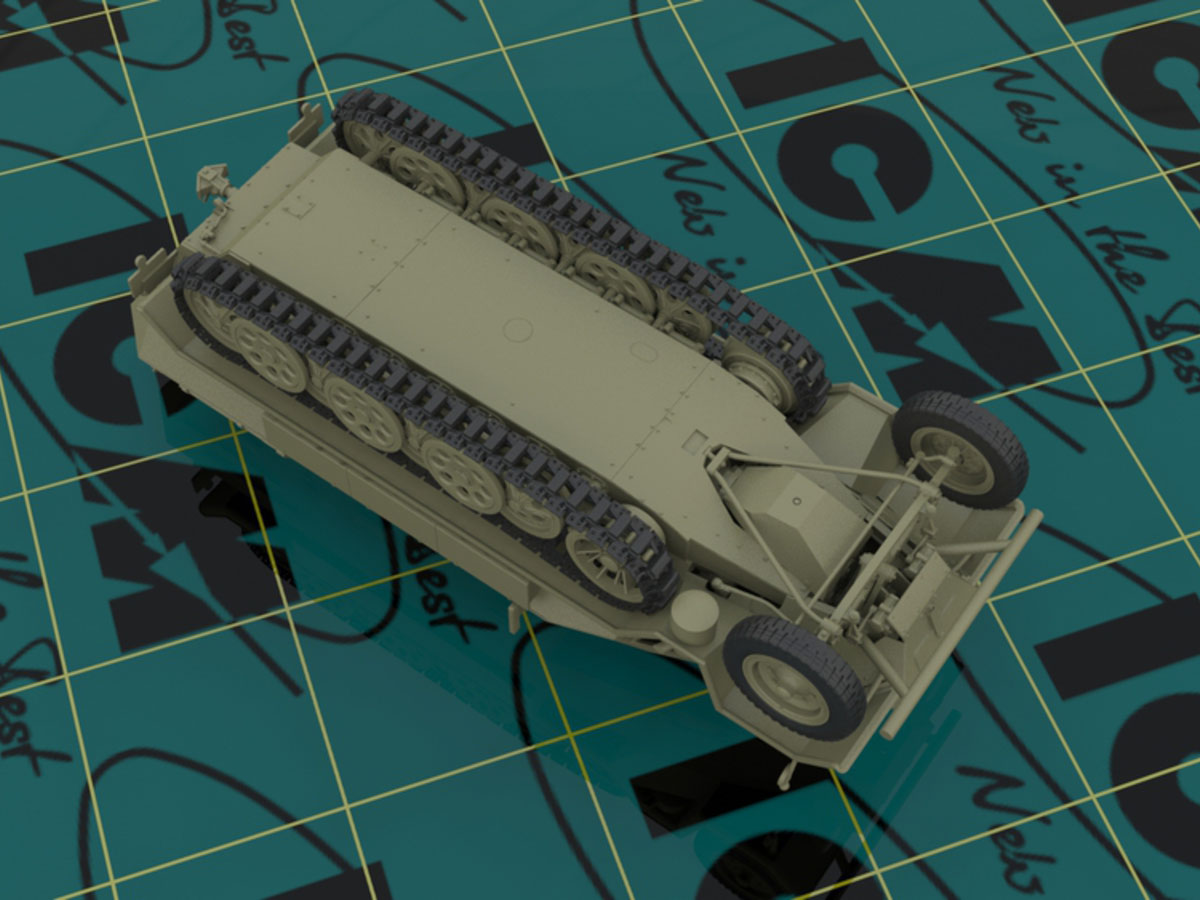 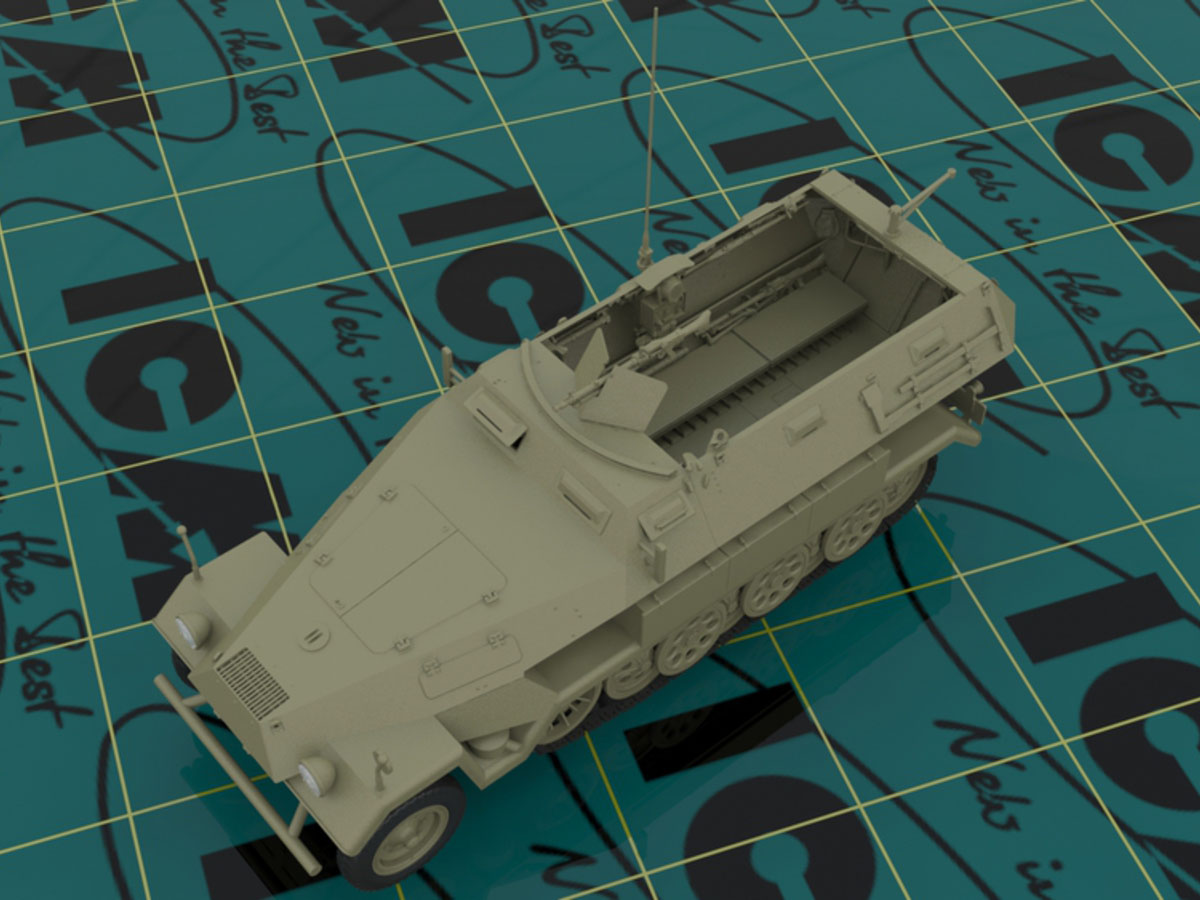 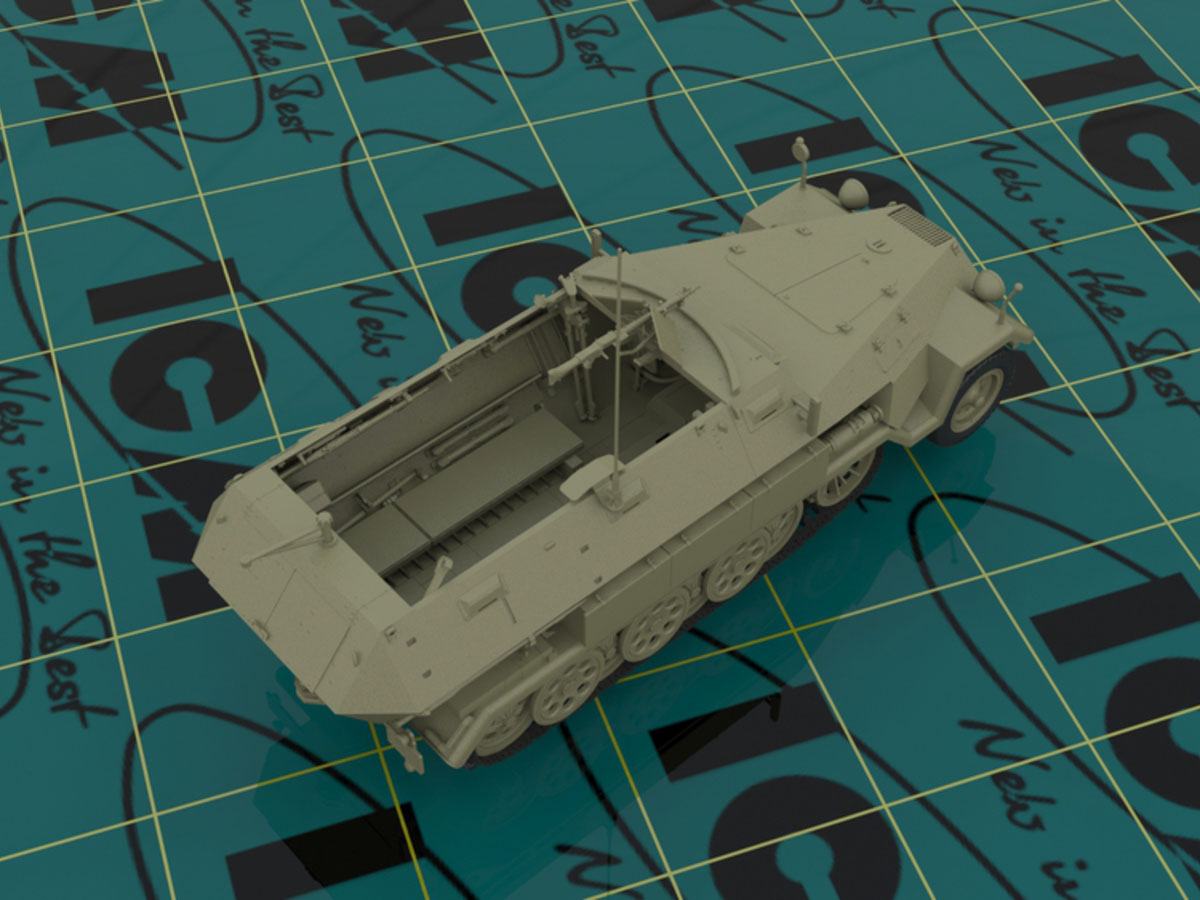 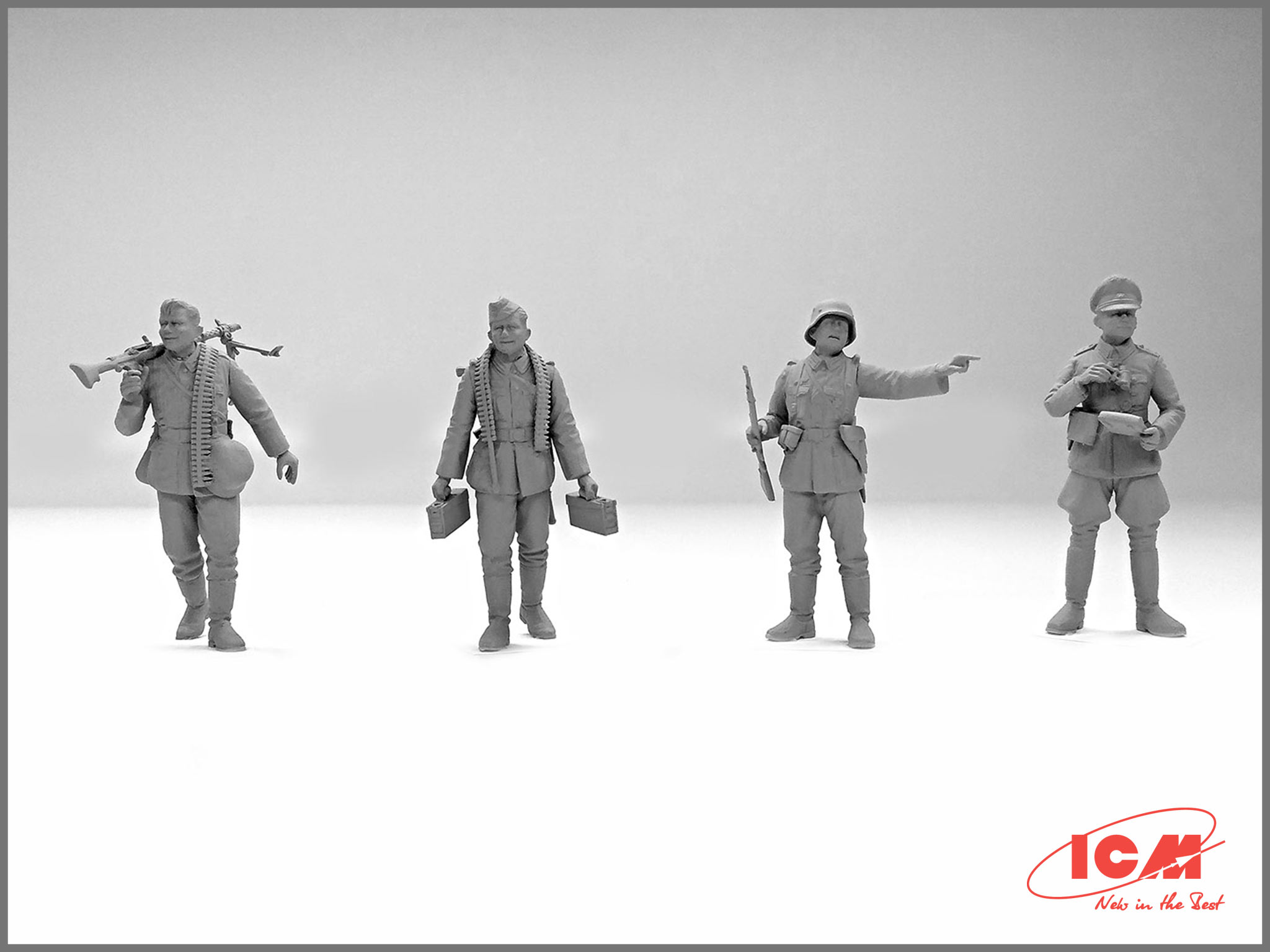 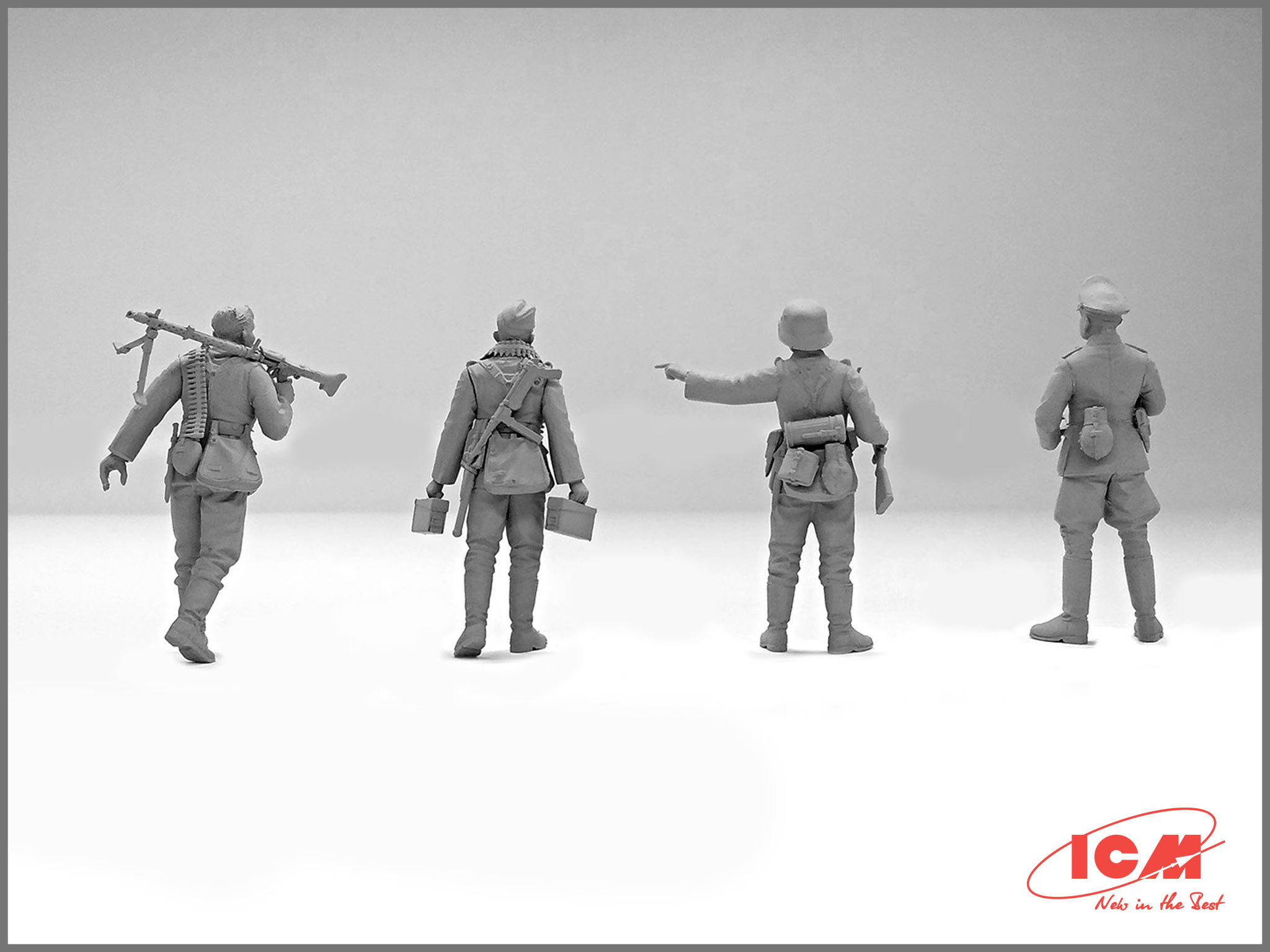 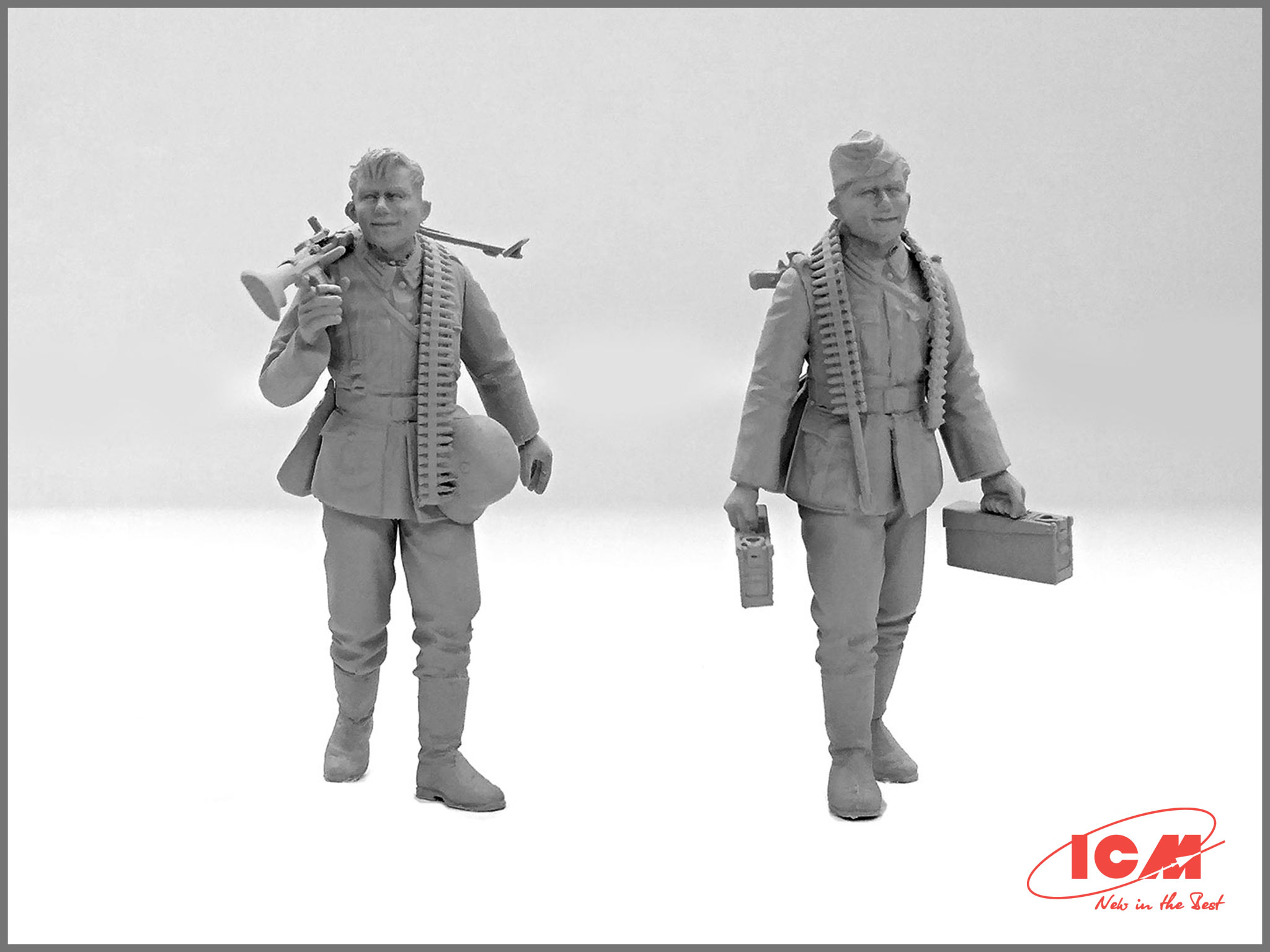 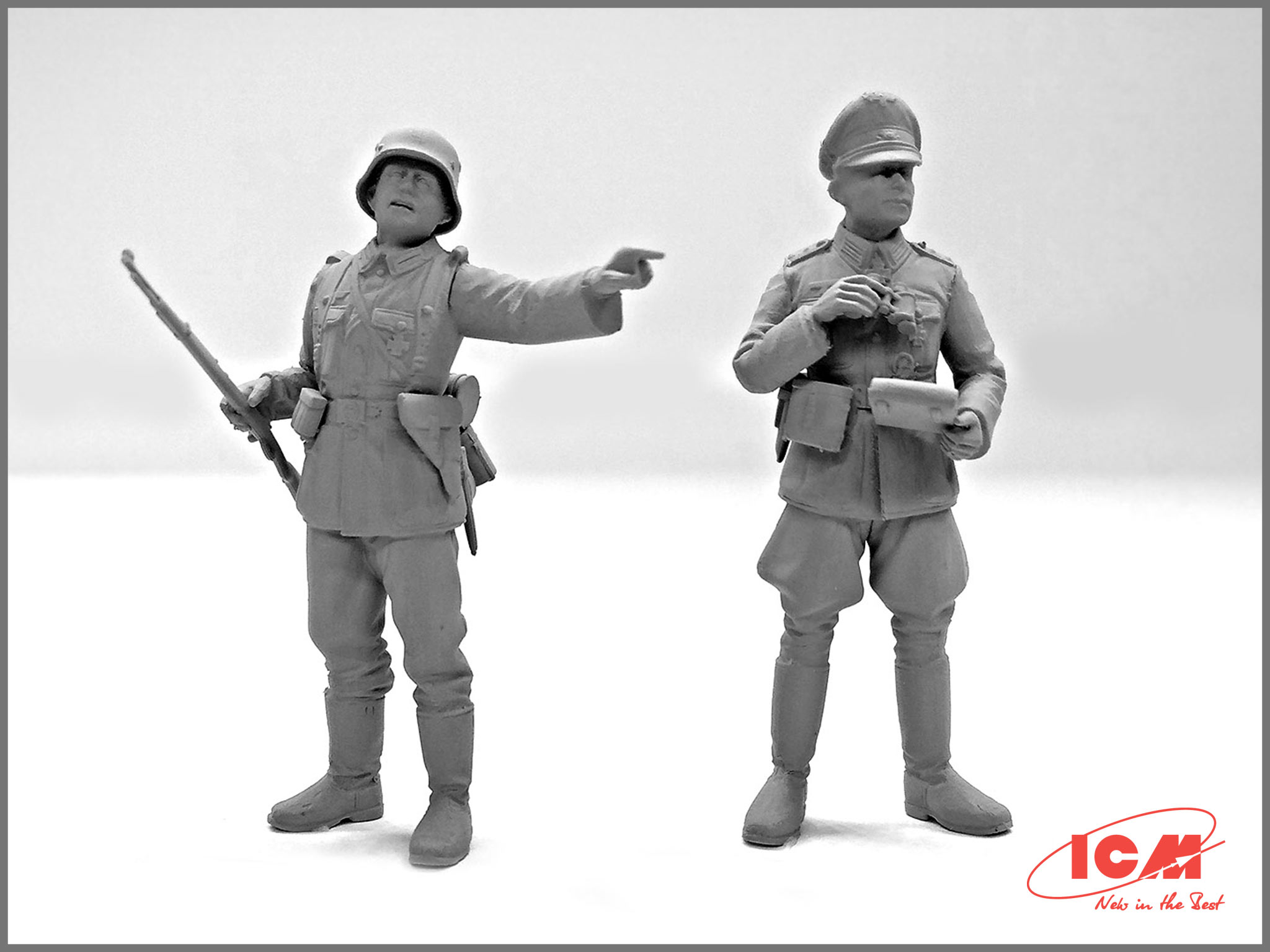 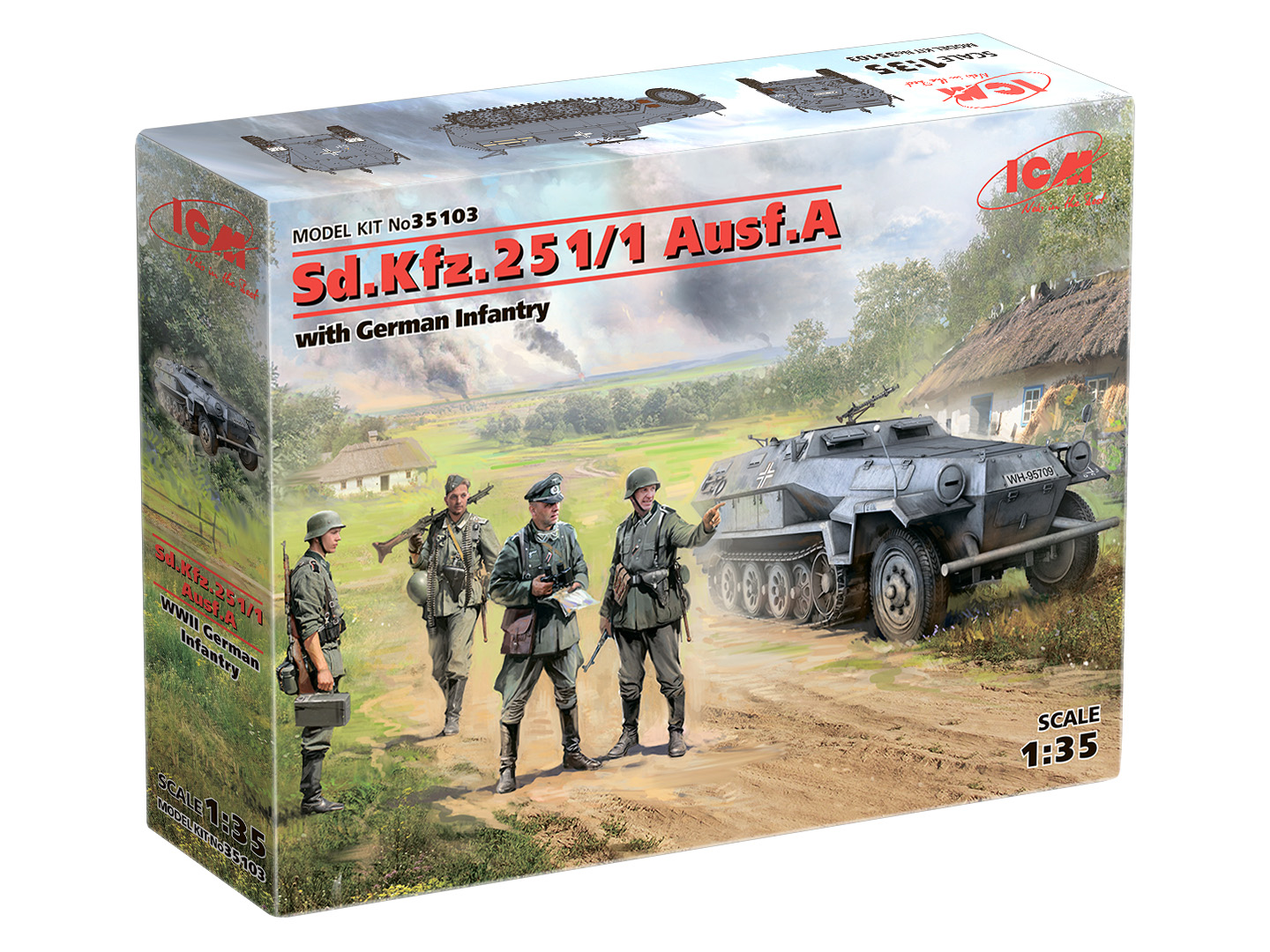 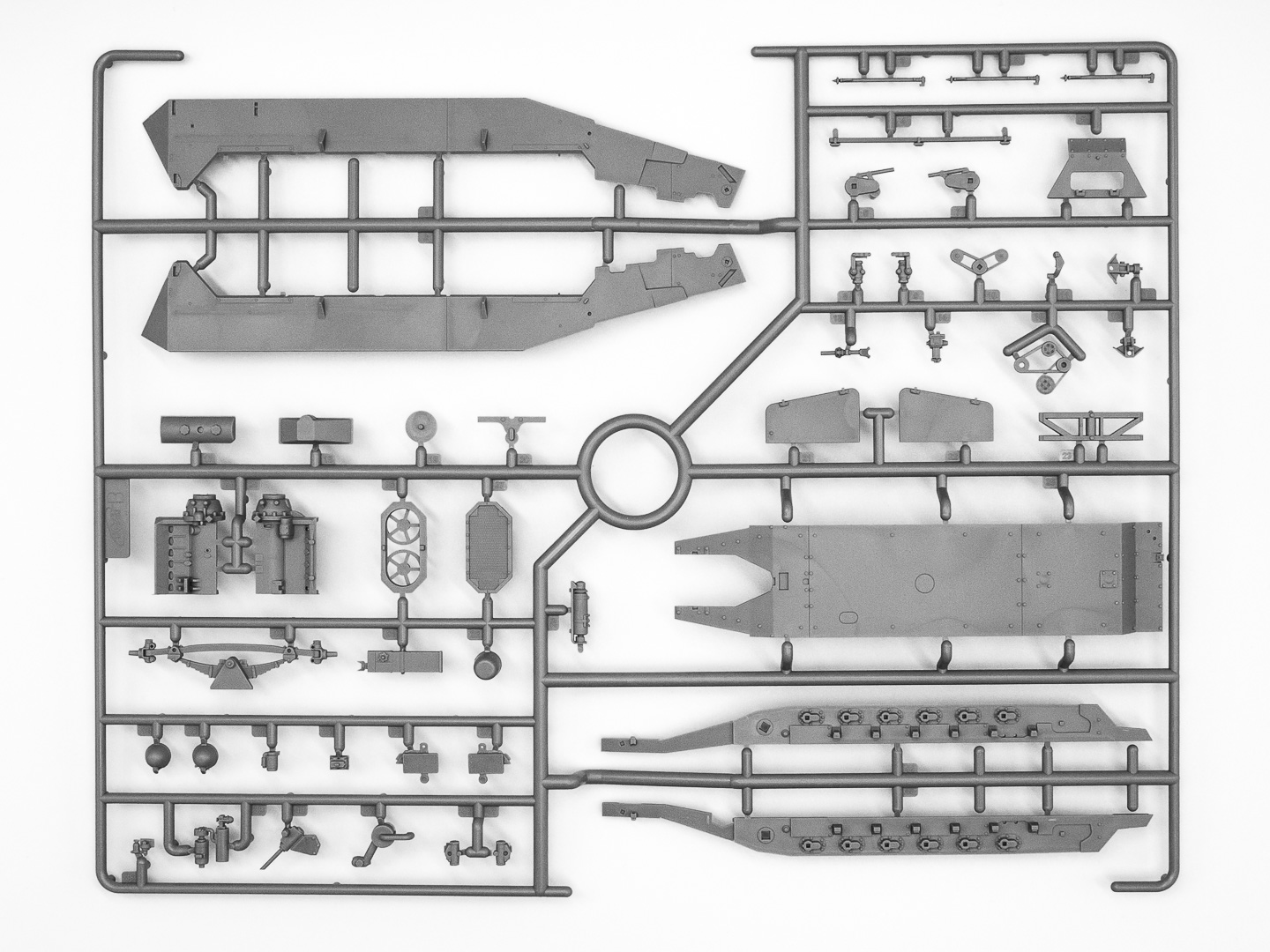 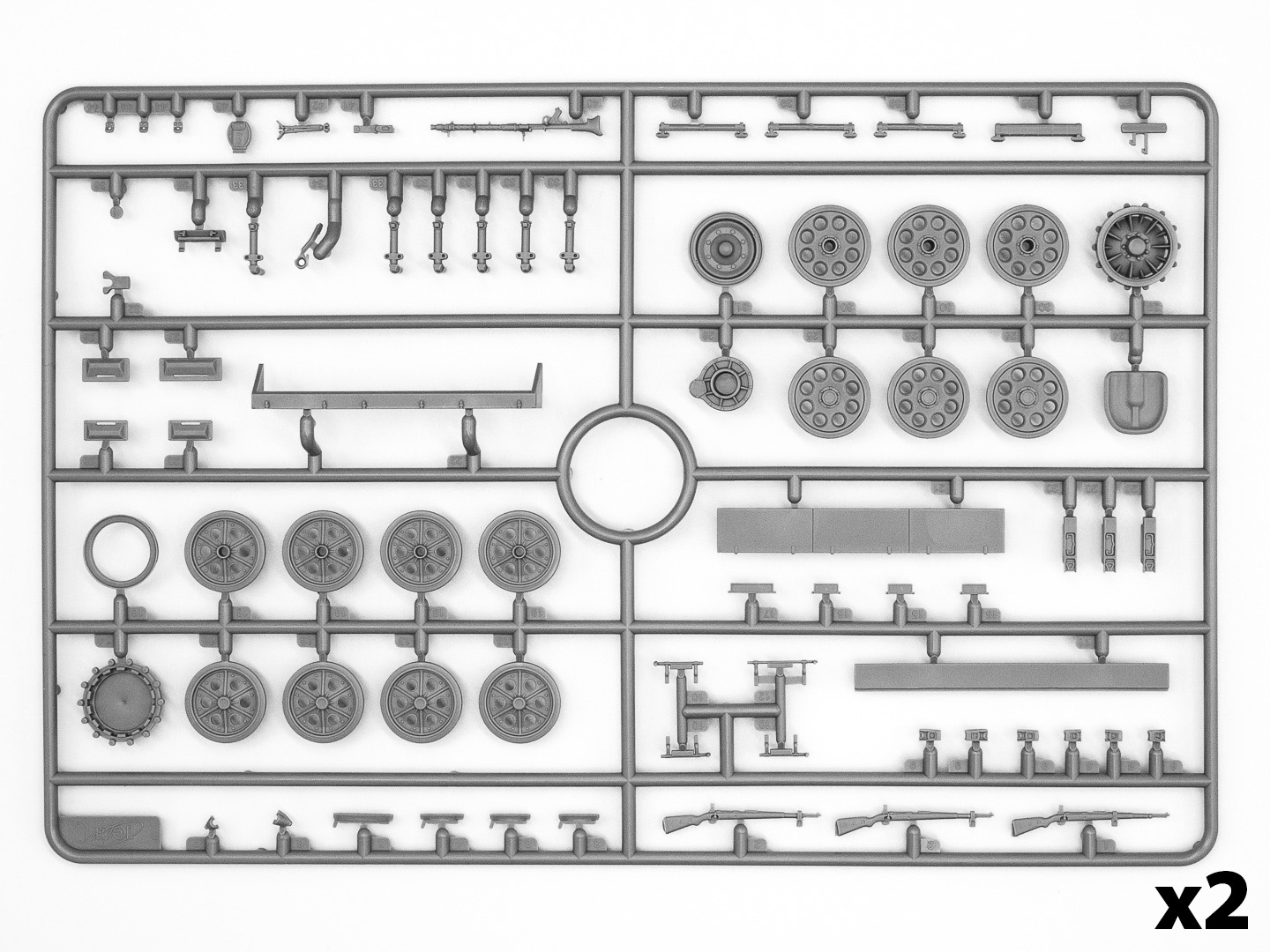 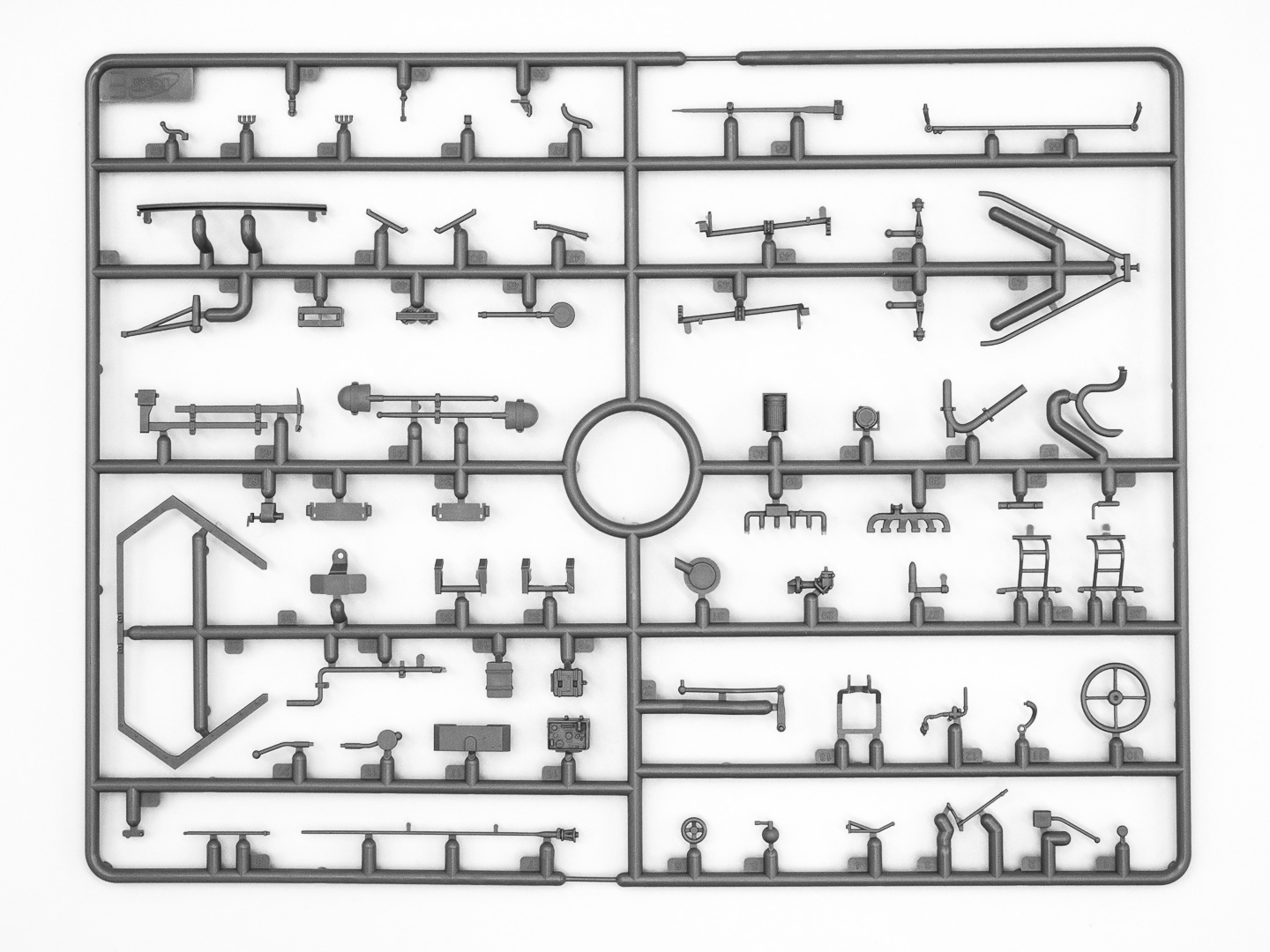 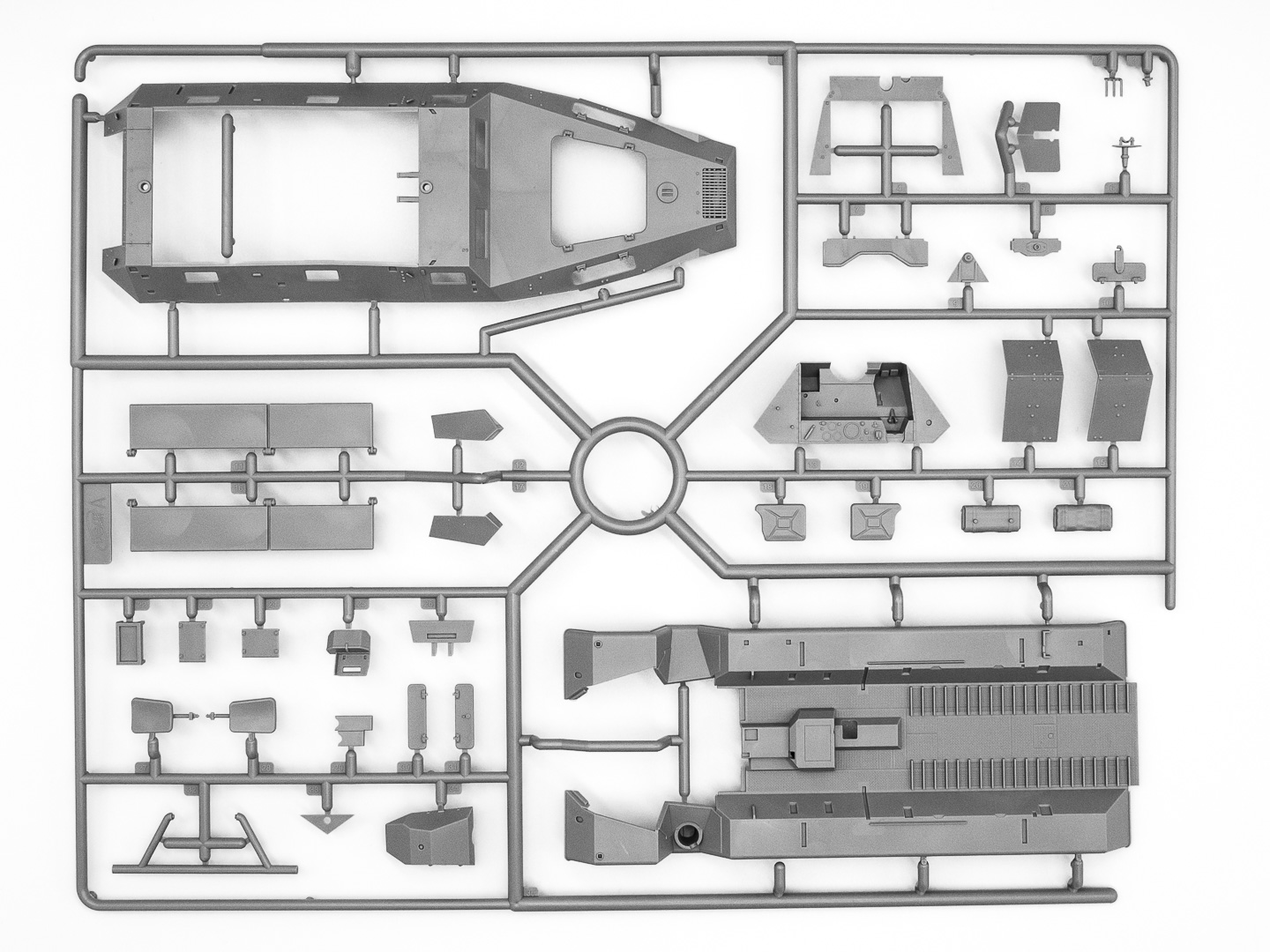 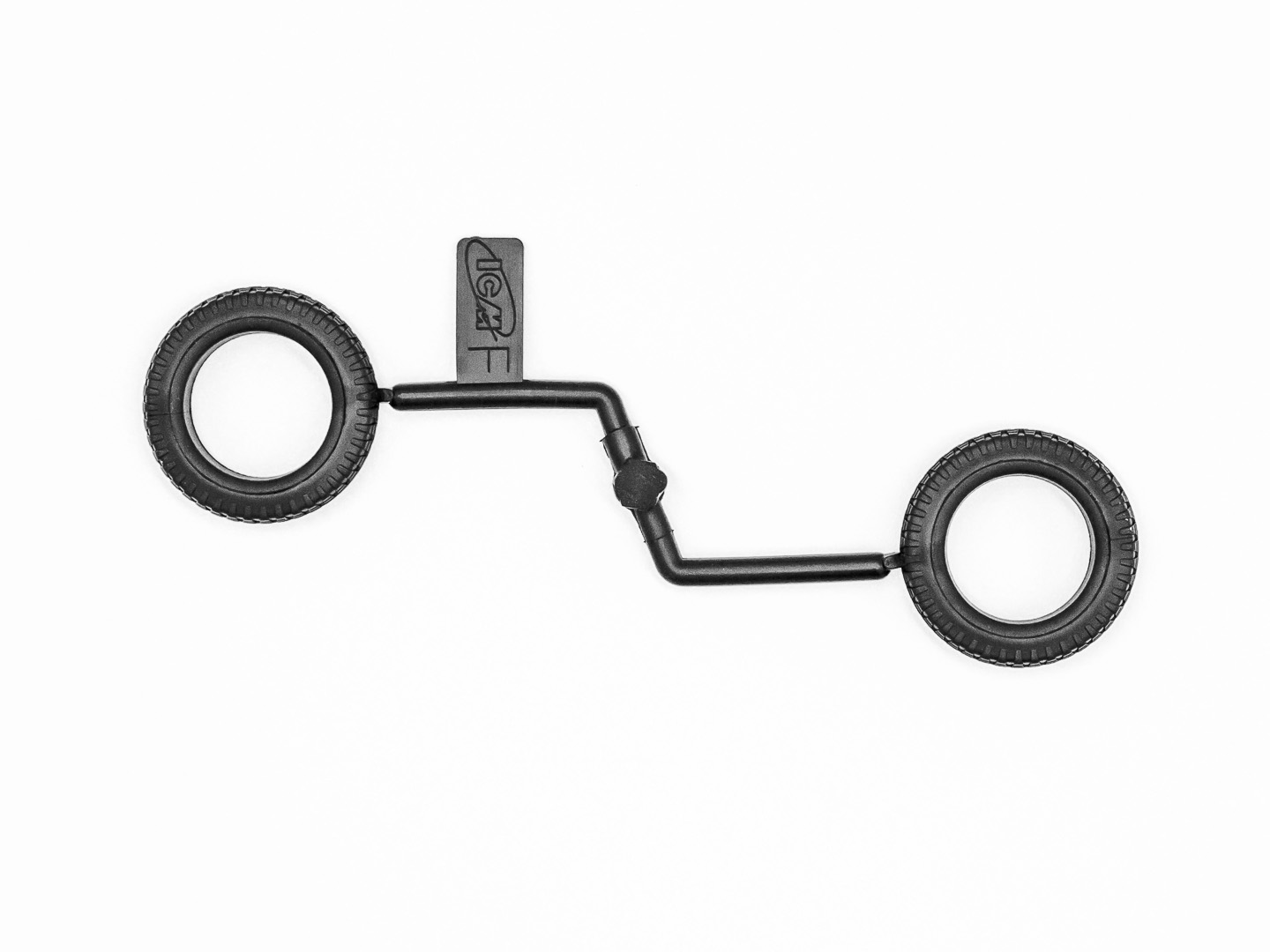 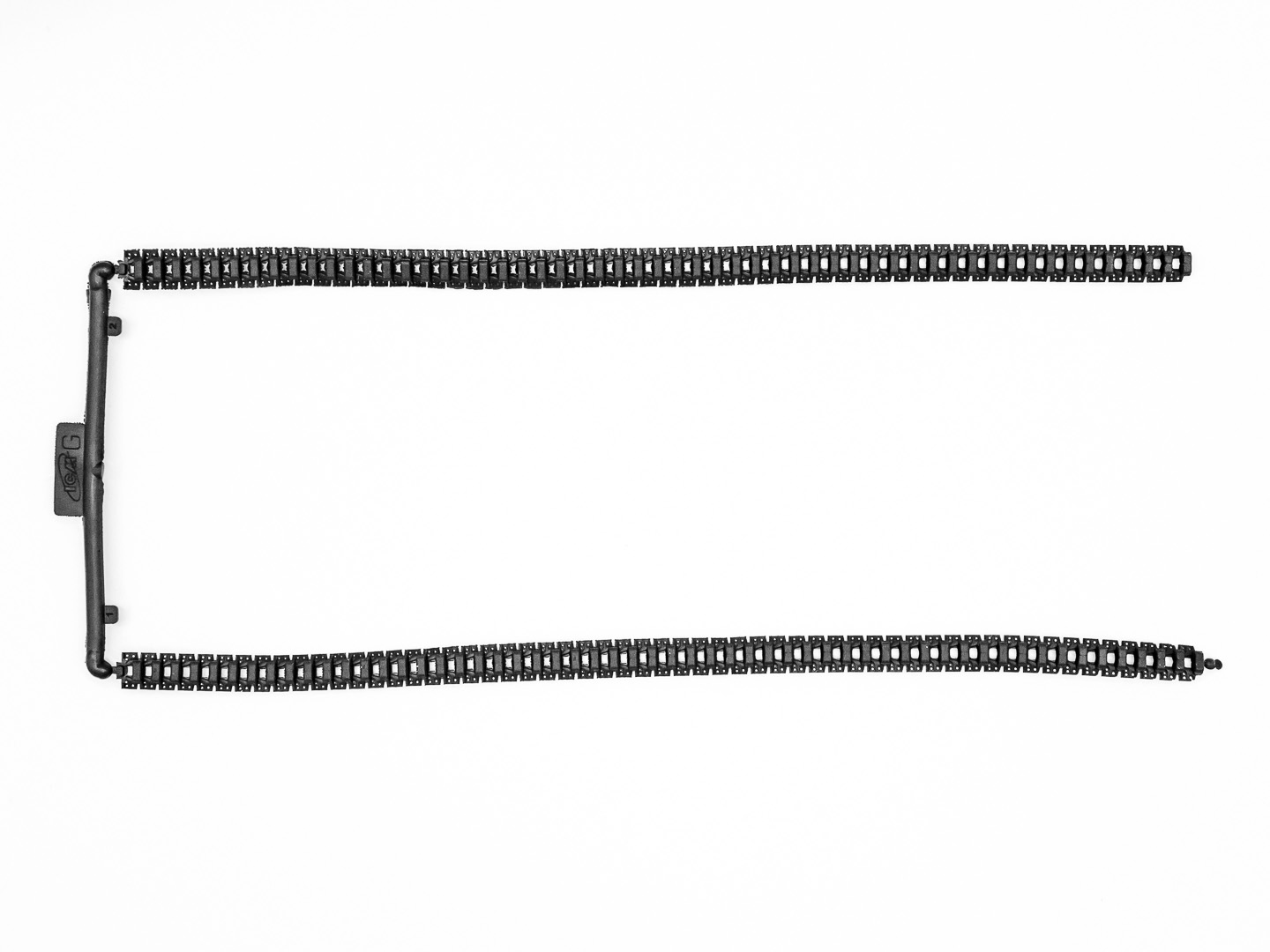 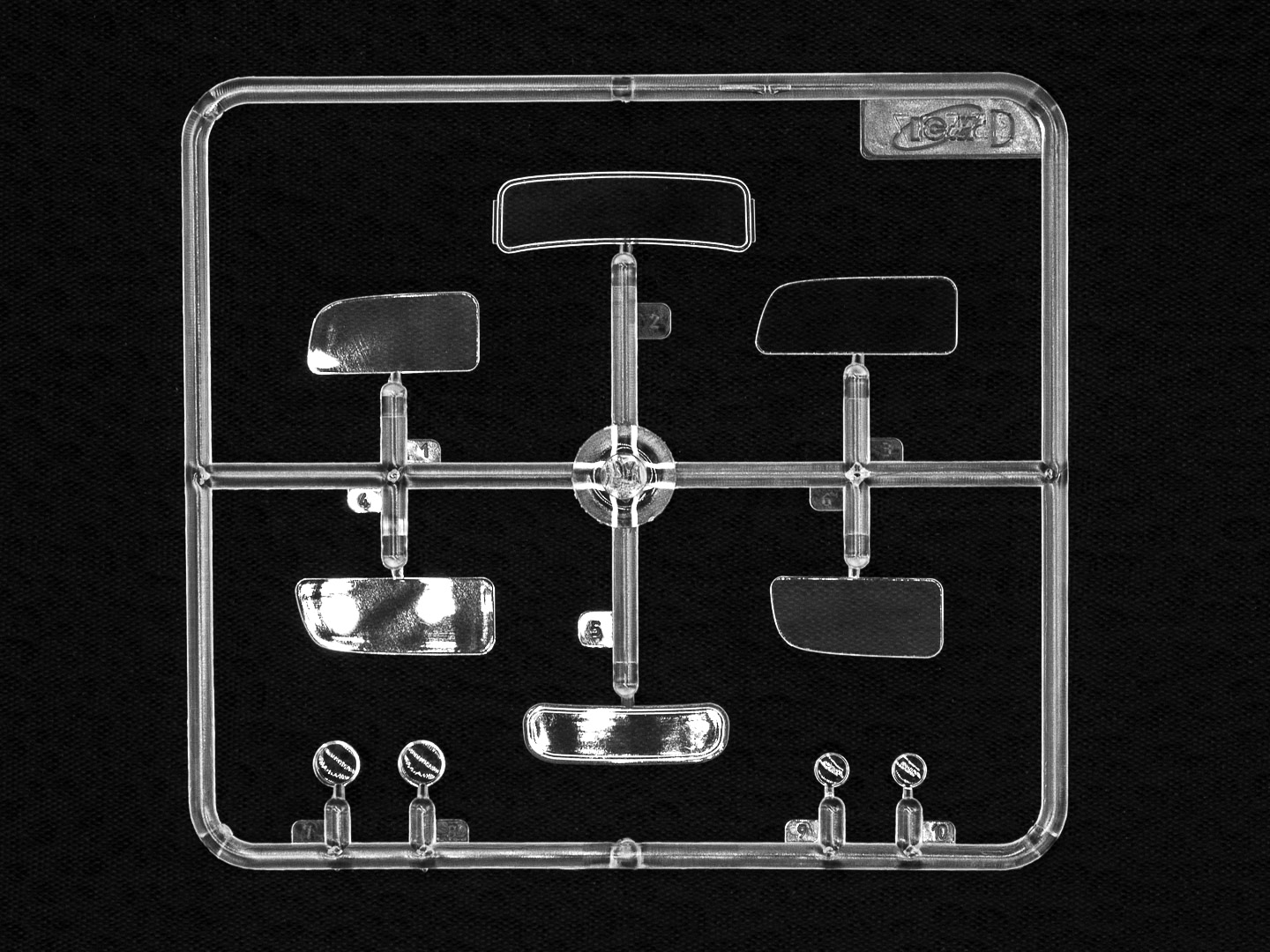 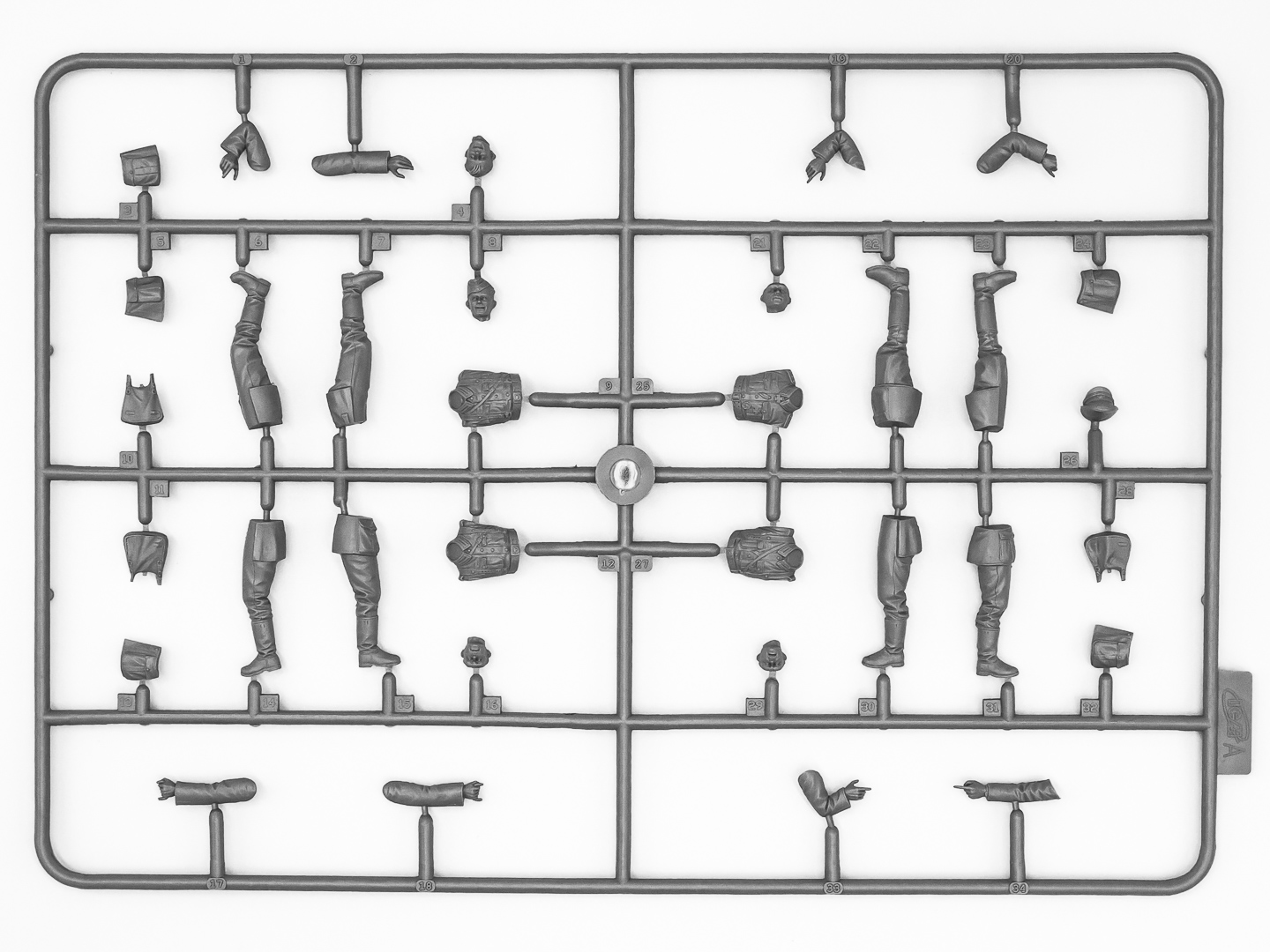 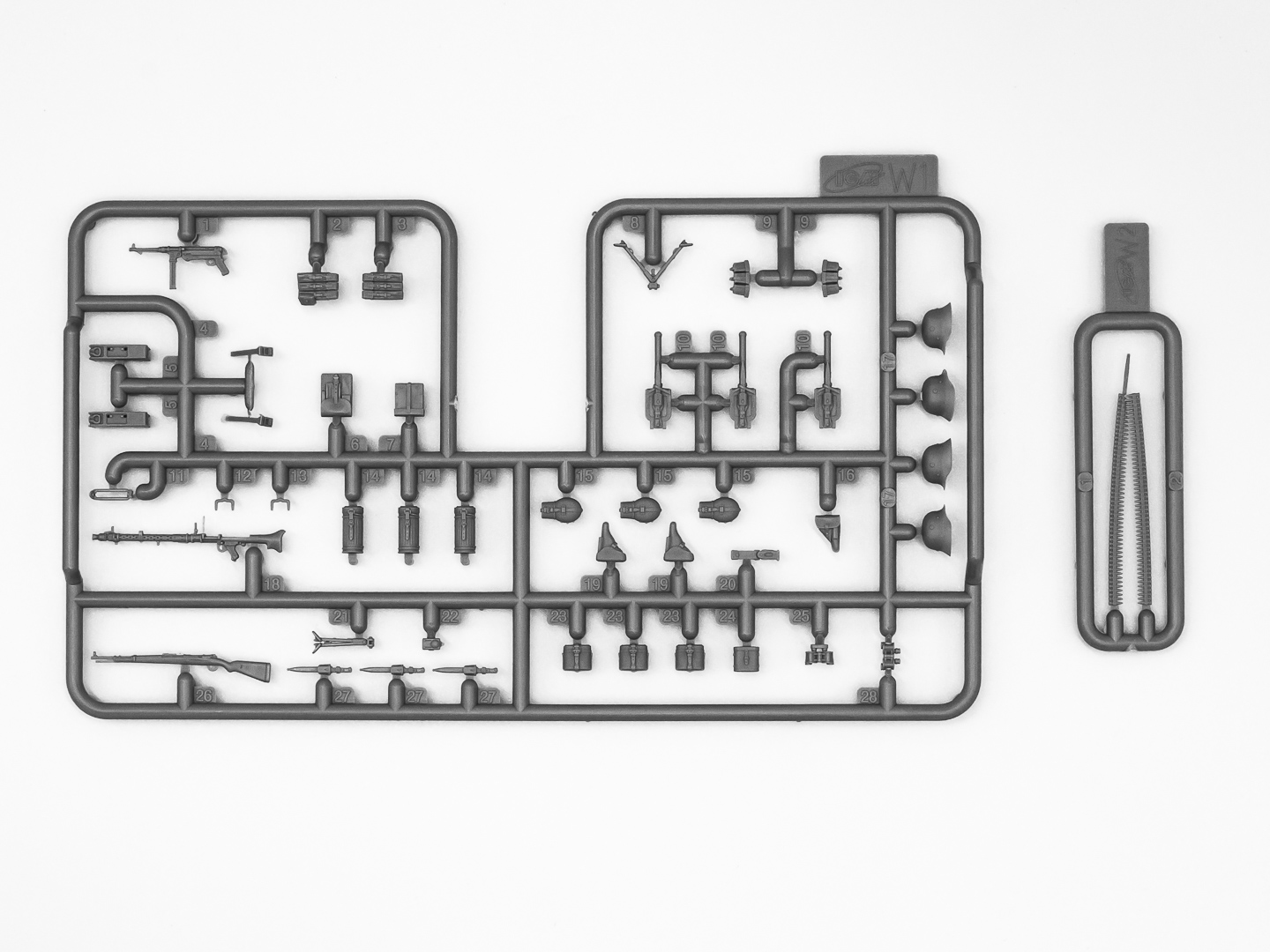 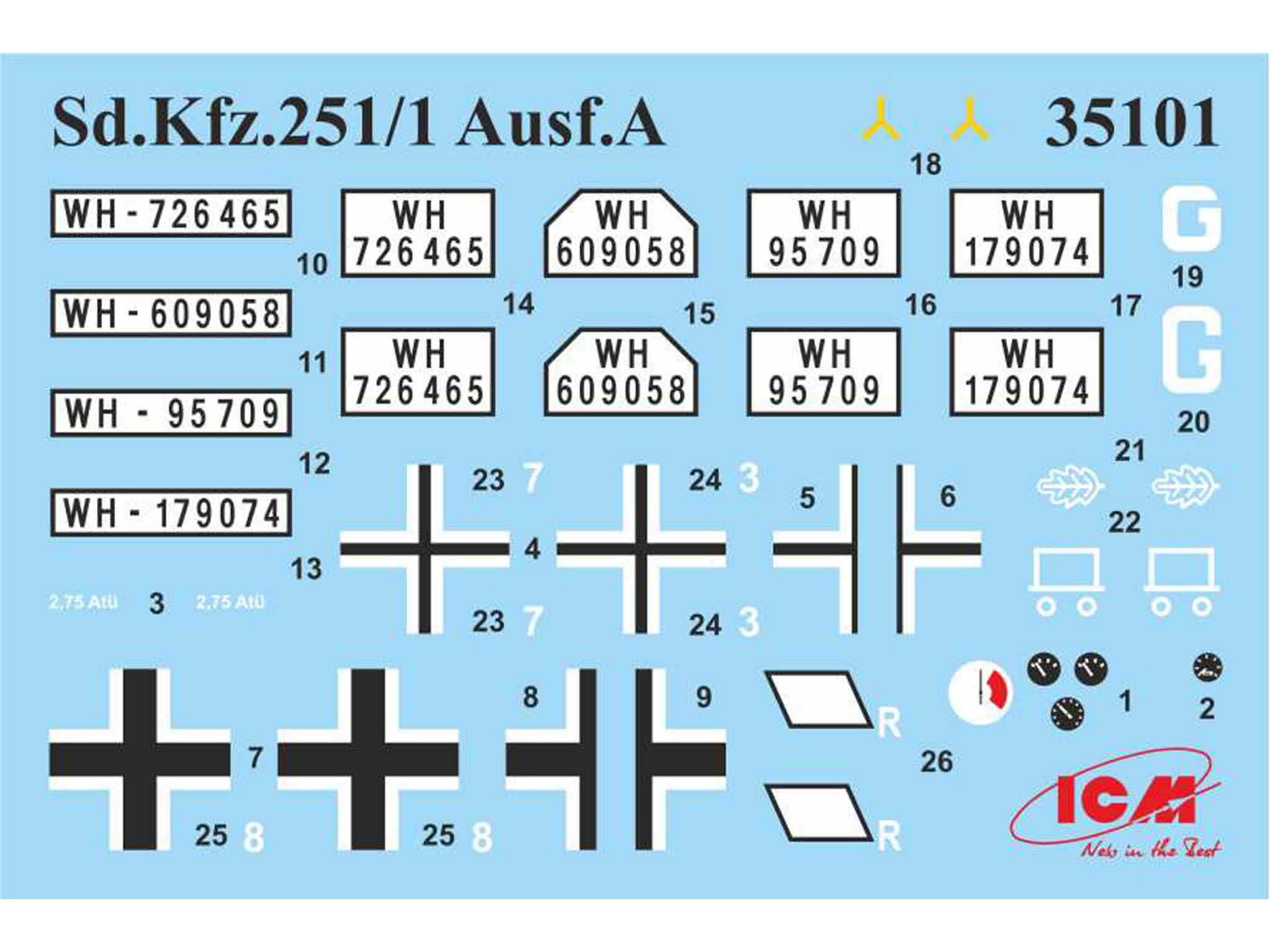 The main armoured personnel carrier of the German Wehrmacht was the half-track Sd.Kfz.251, created by the firm “Hanomag”. It was used to transport motorized infantry (Sd.Kfz.251/1) and heavy weapons, sanitary, staff vehicles and communication vehicles were created on its basis. The armoured personnel carriers were in service with the German army throughout the Second World War and were used in all theaters of war. A total of 15252 vehicles were produced