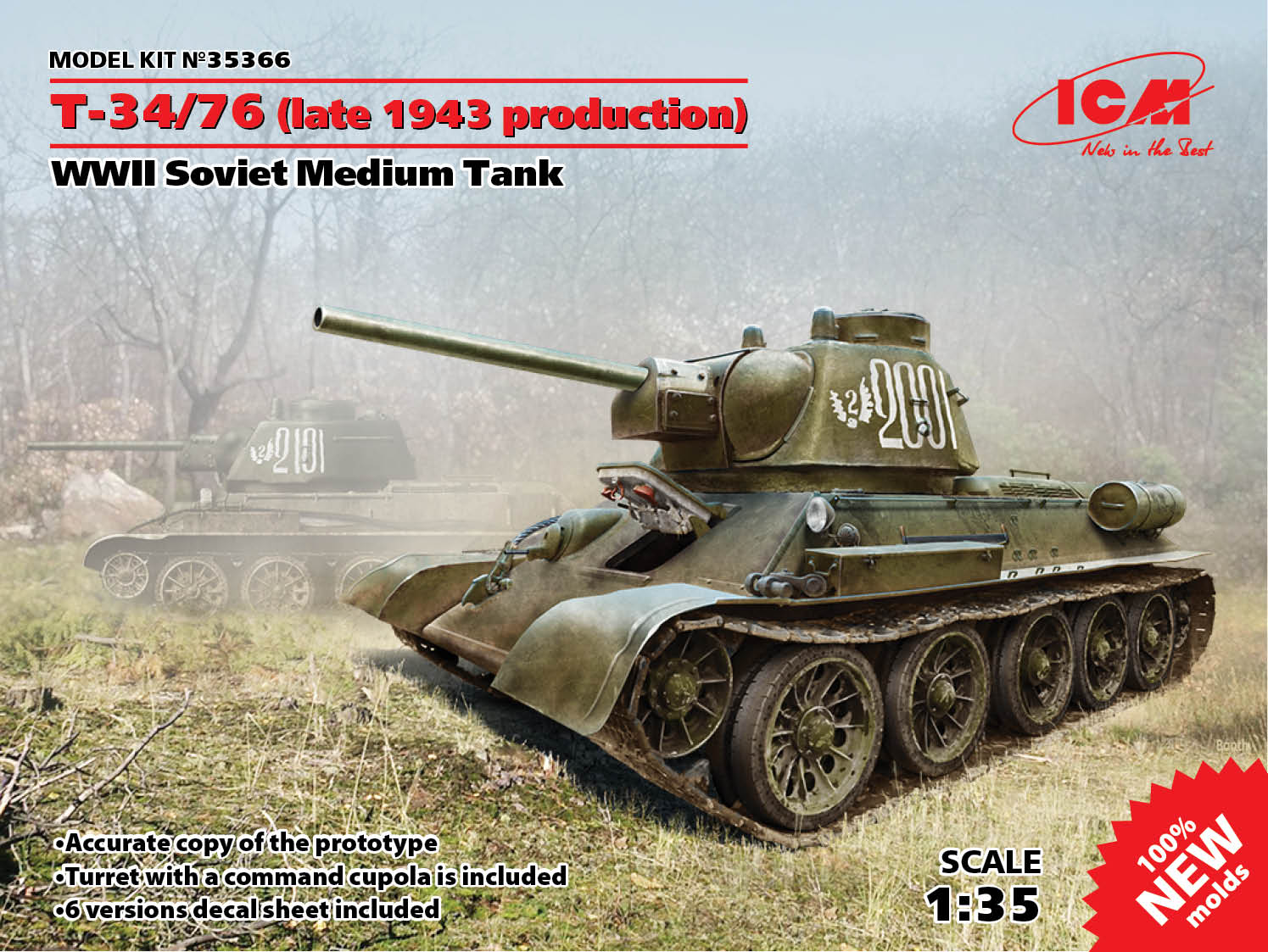 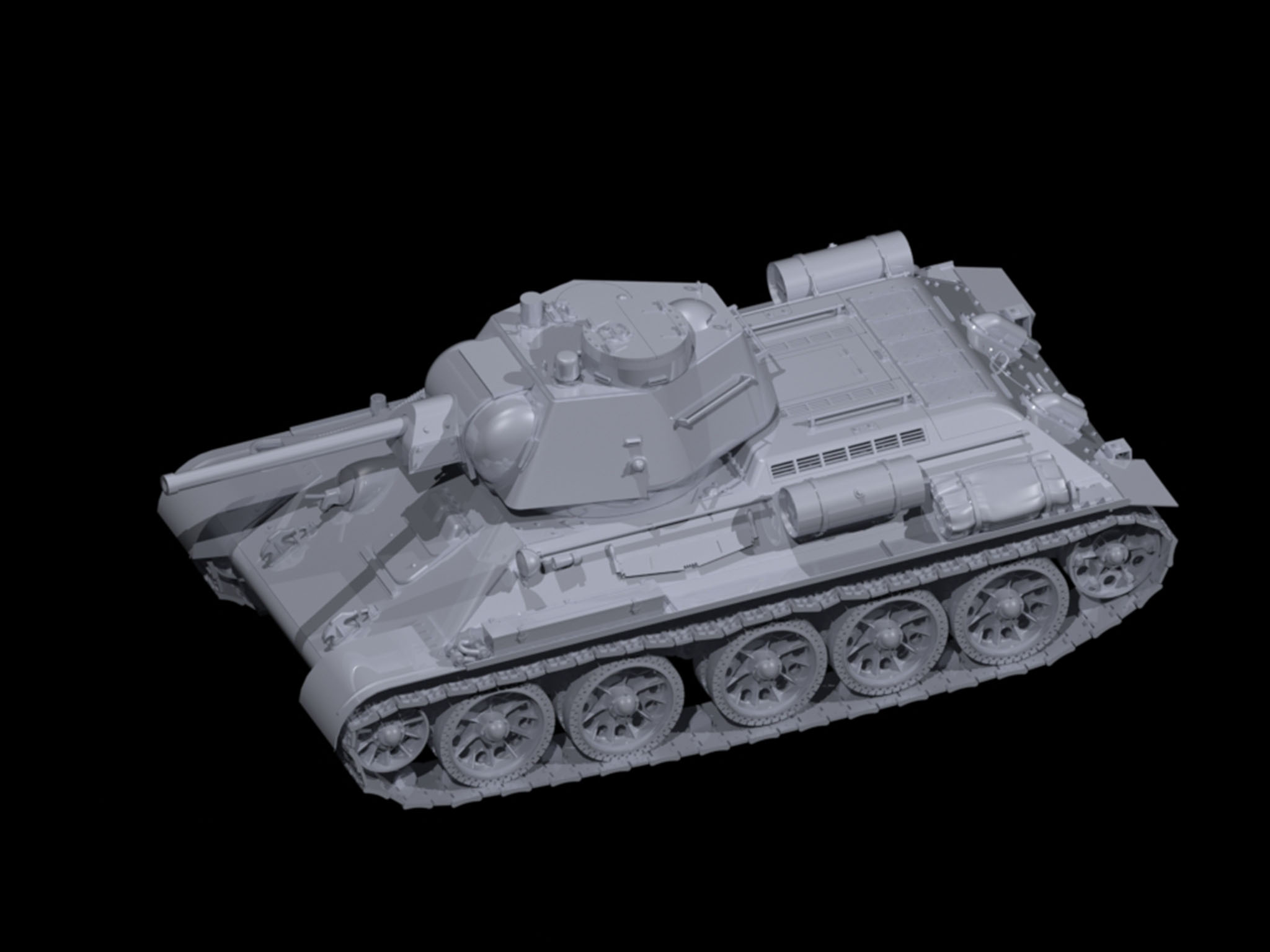 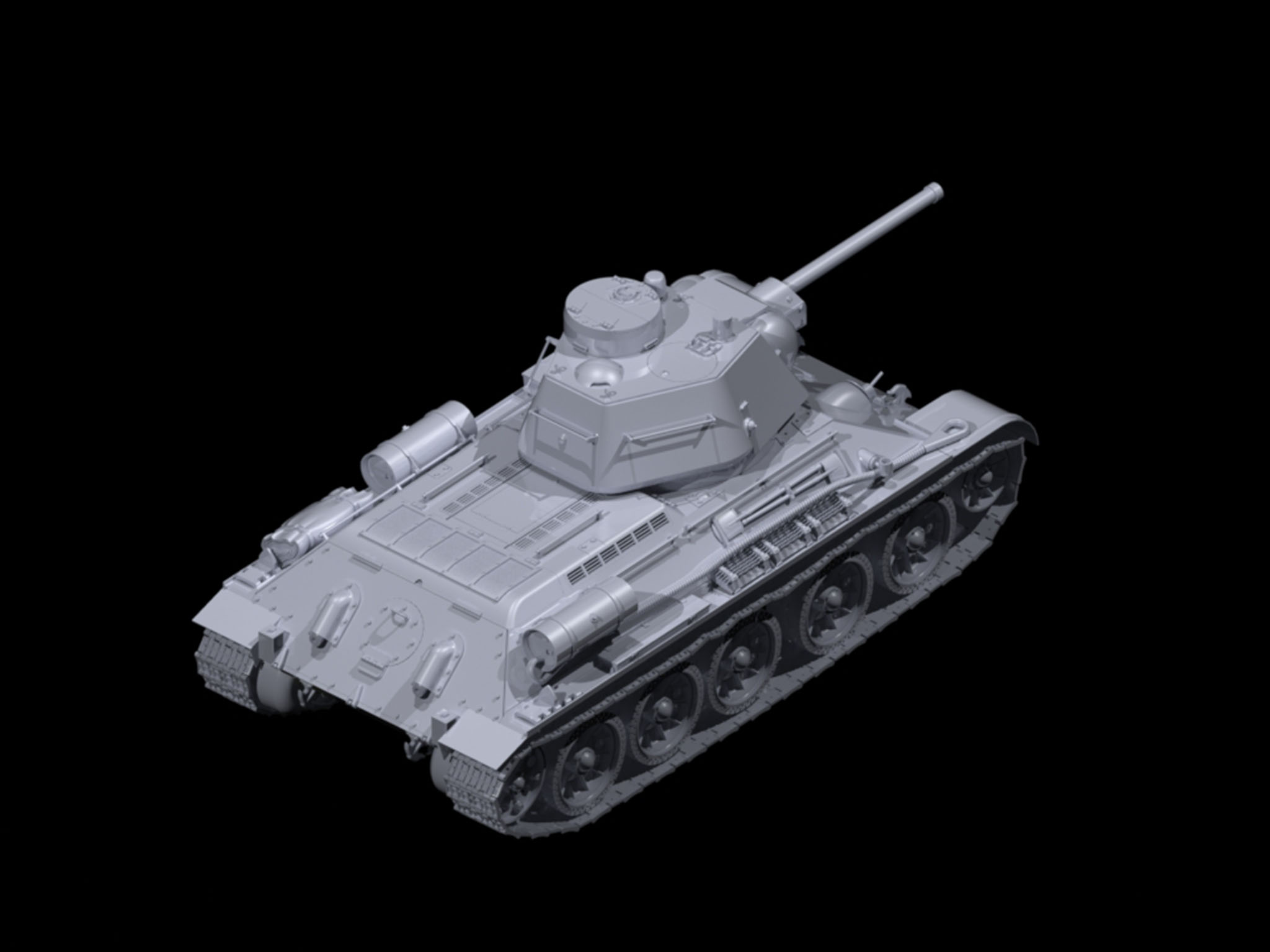 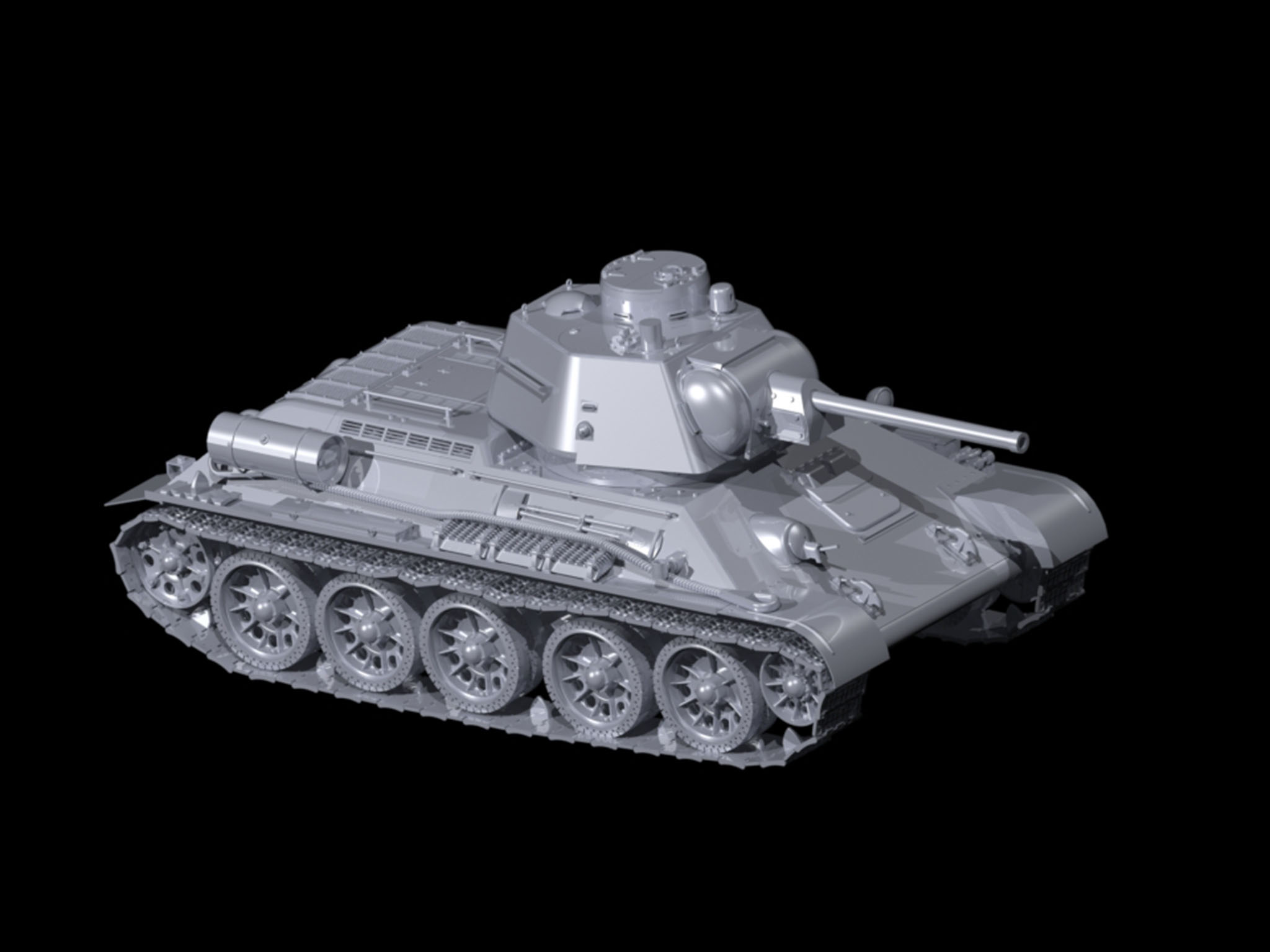 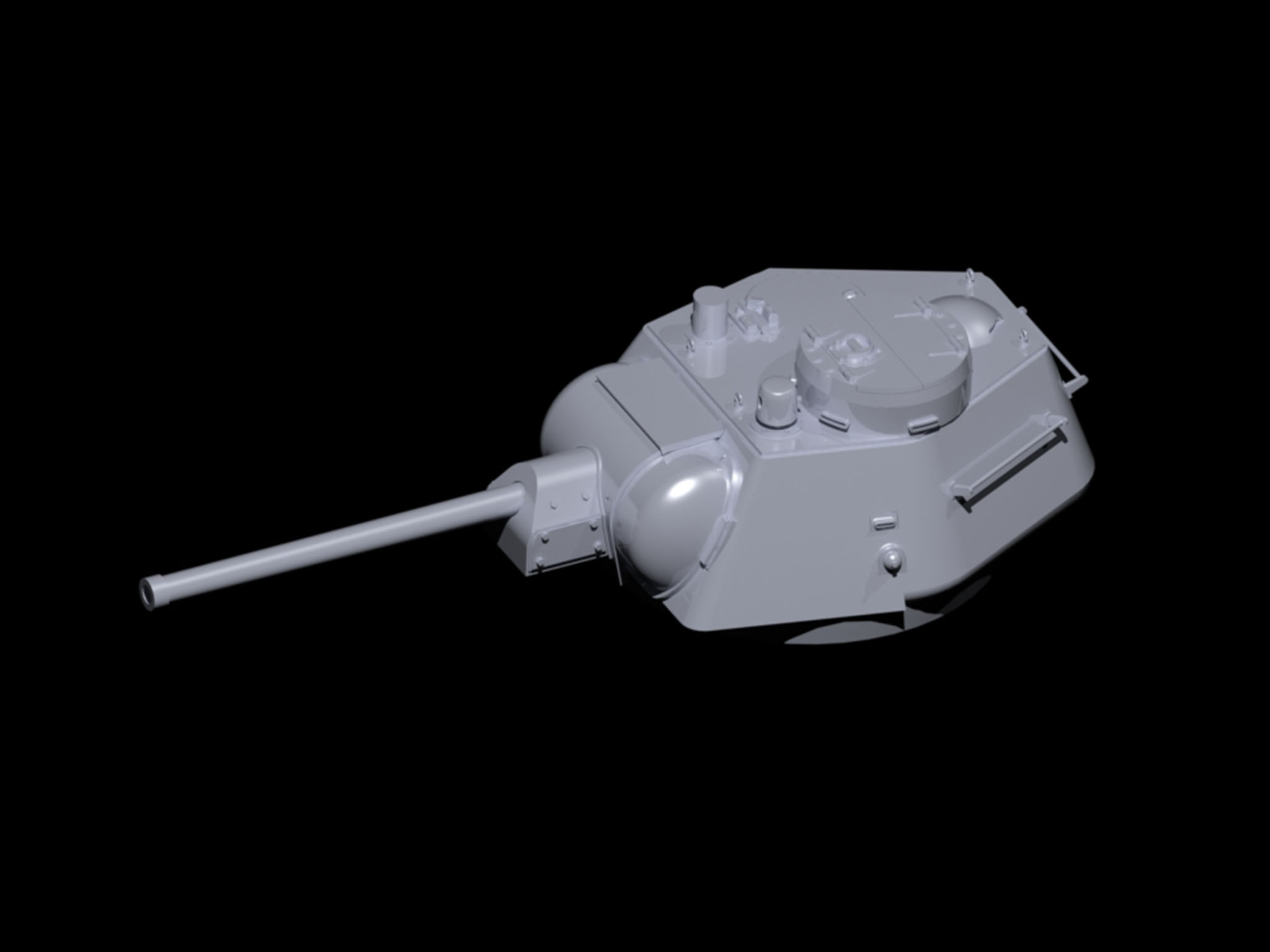 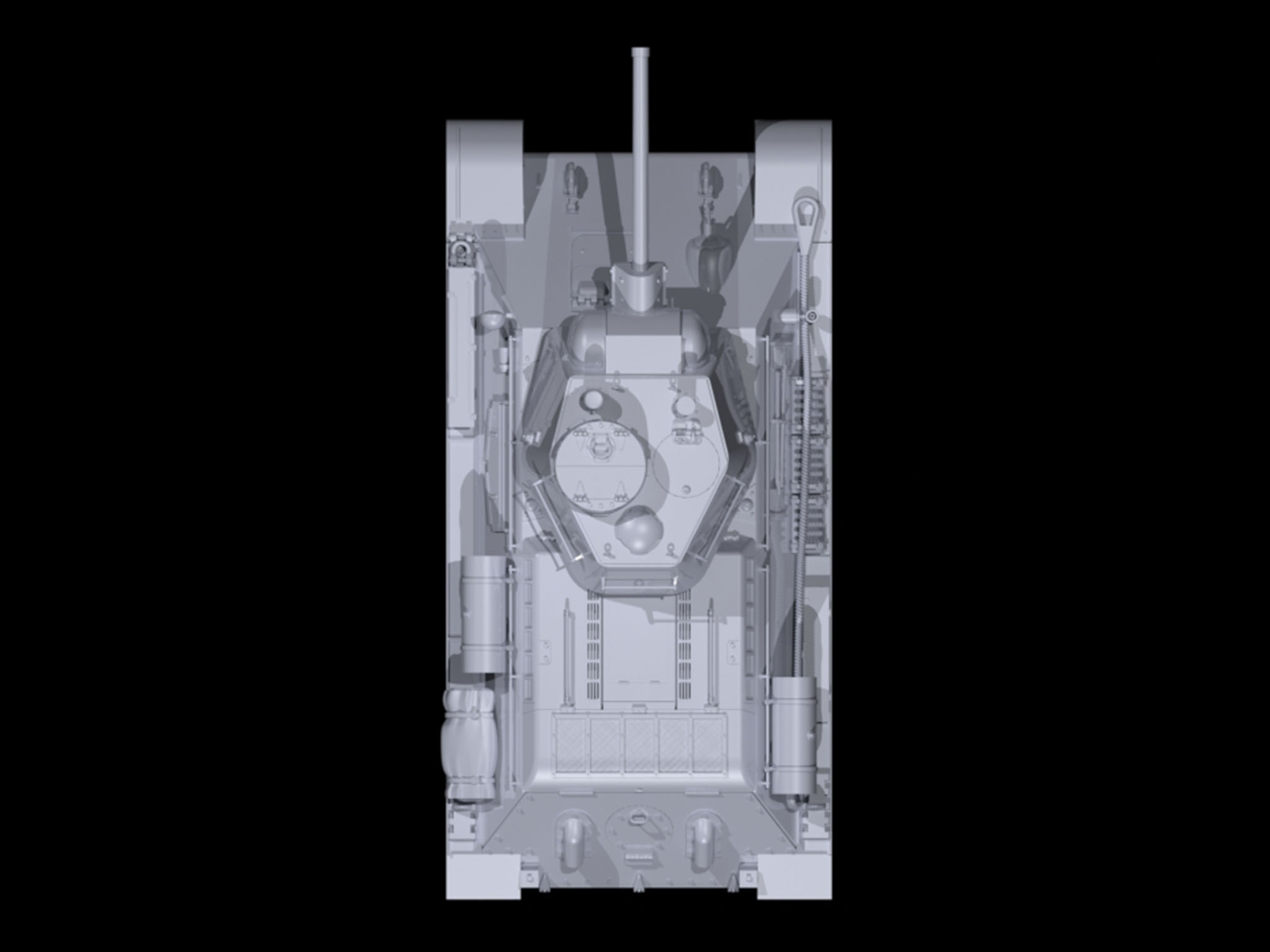 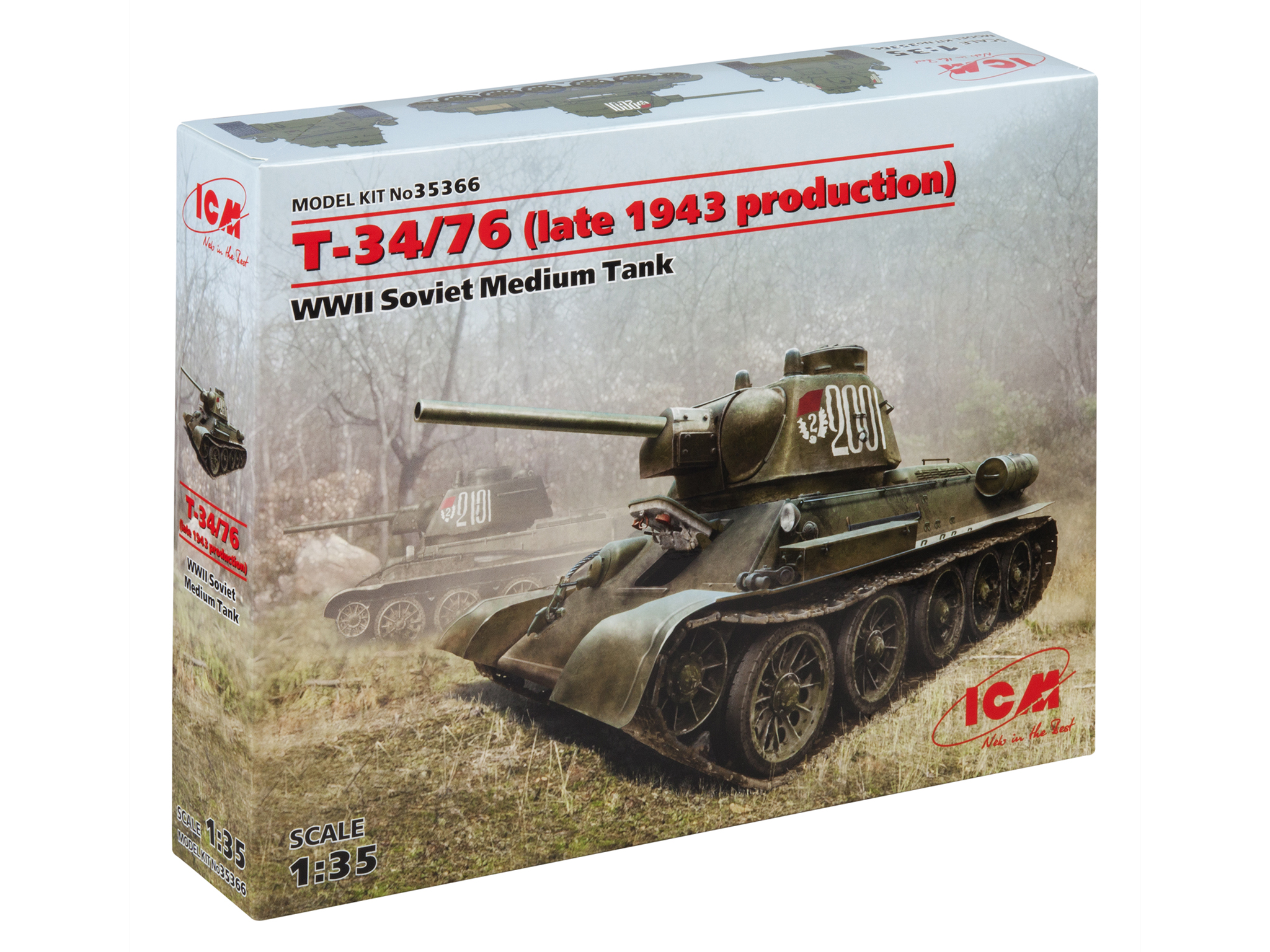 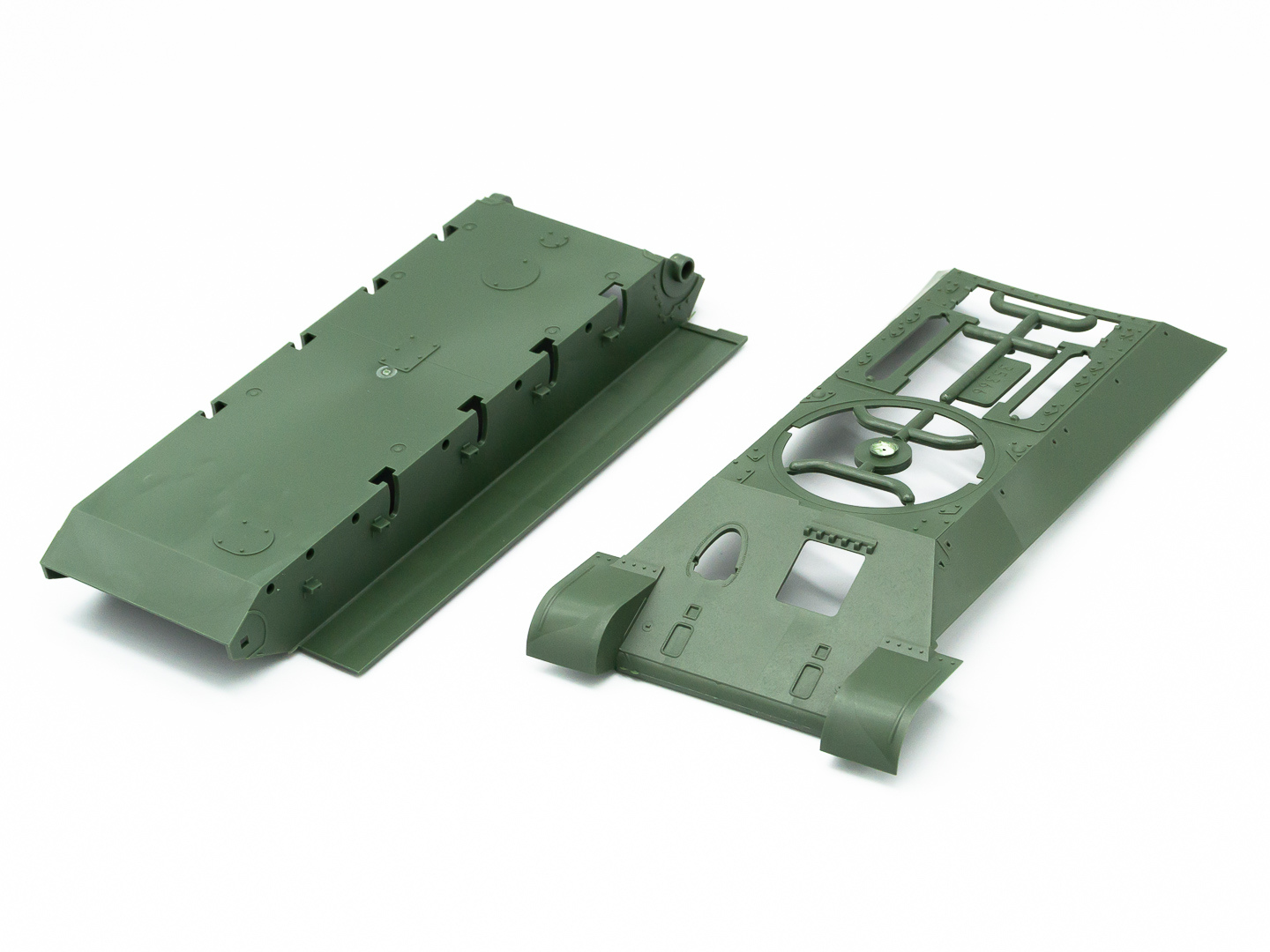 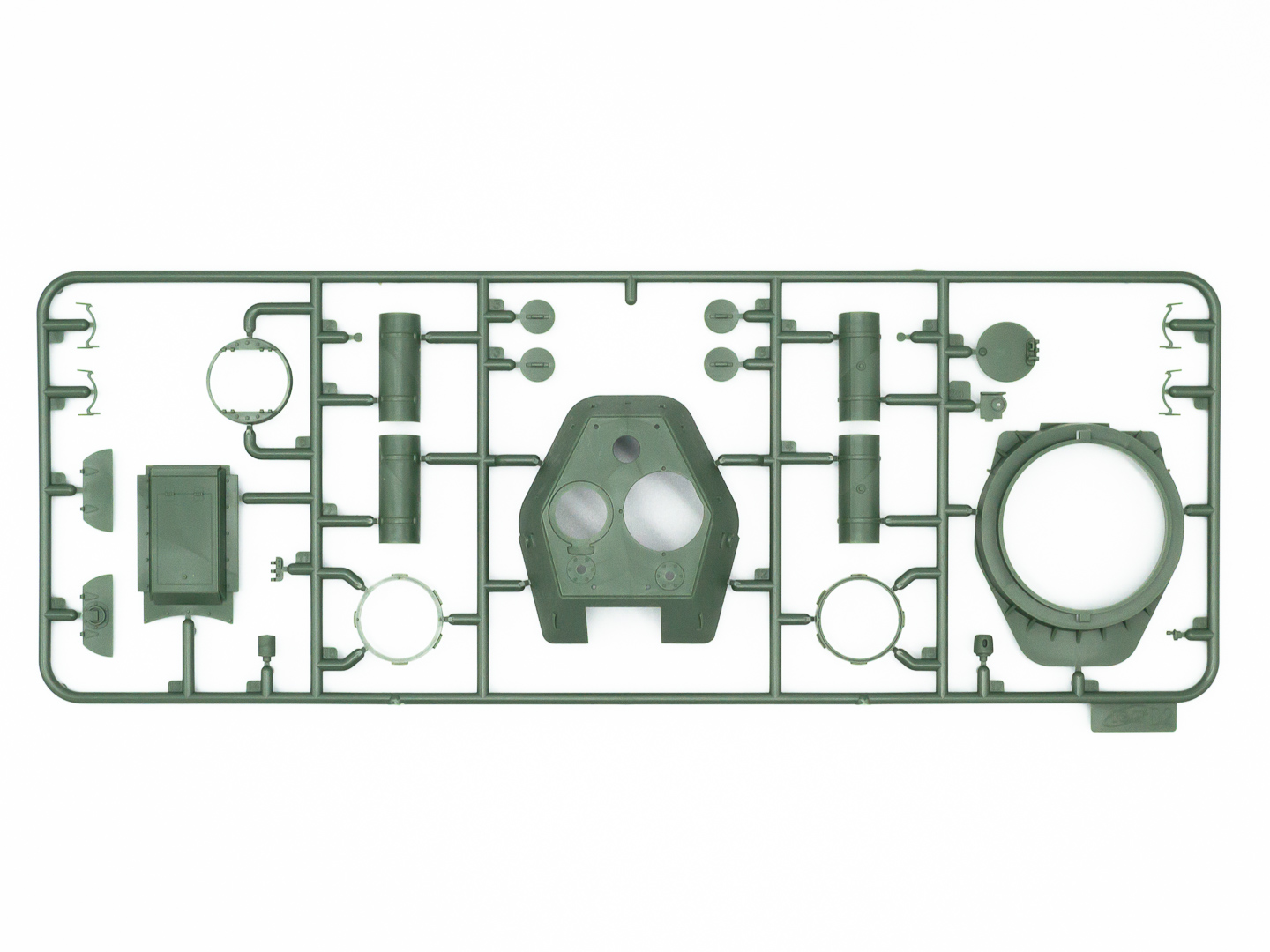 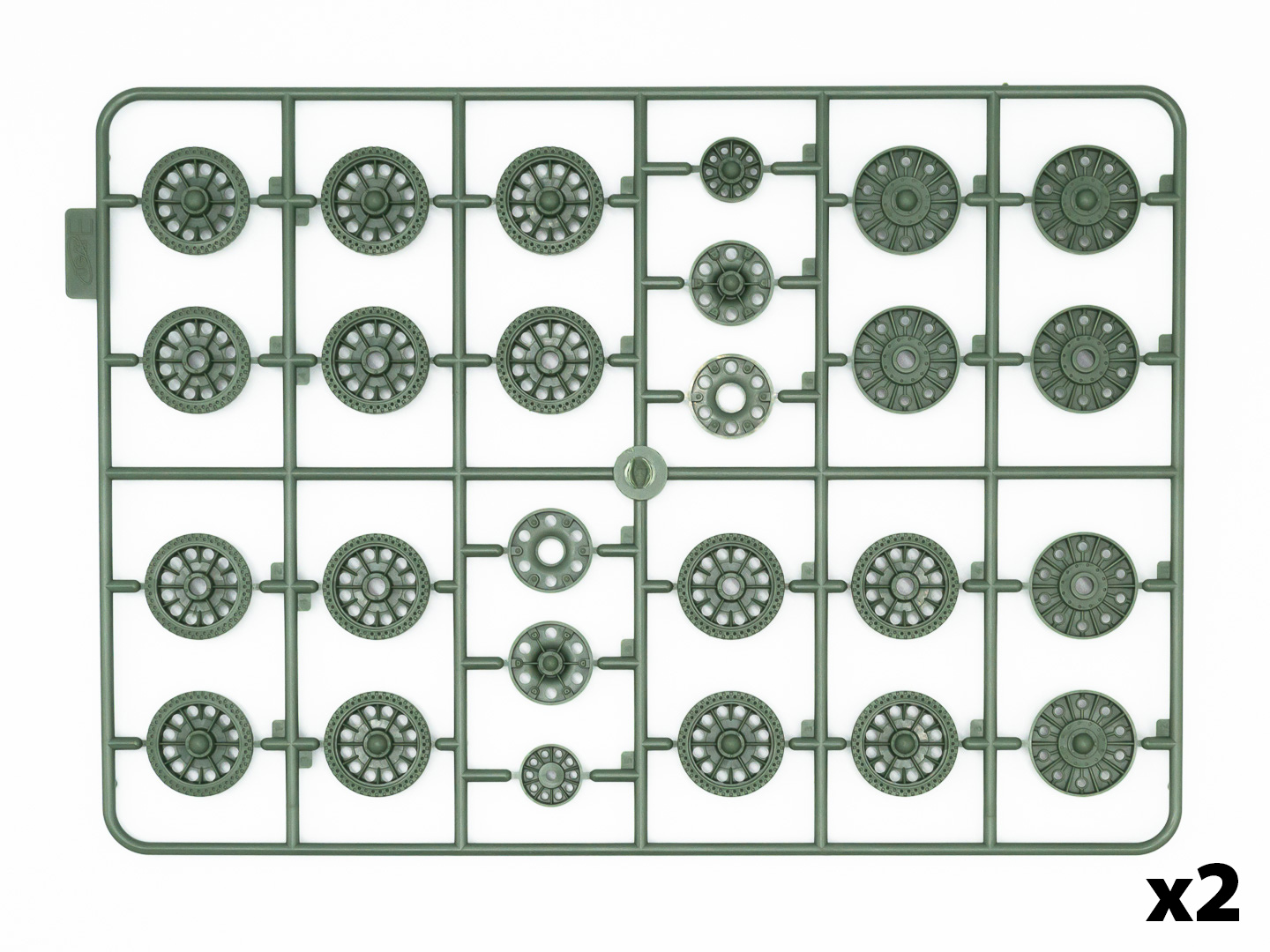 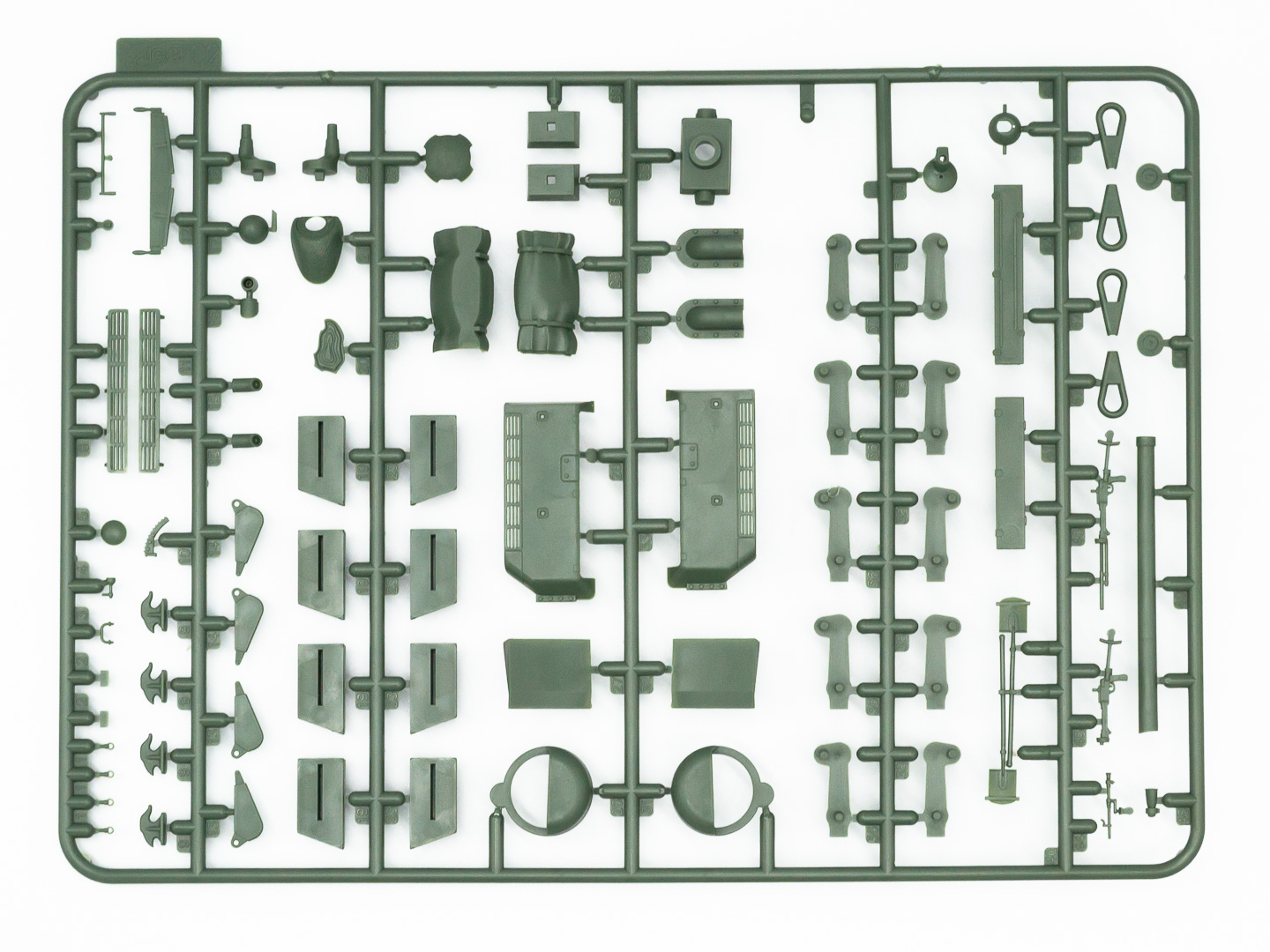 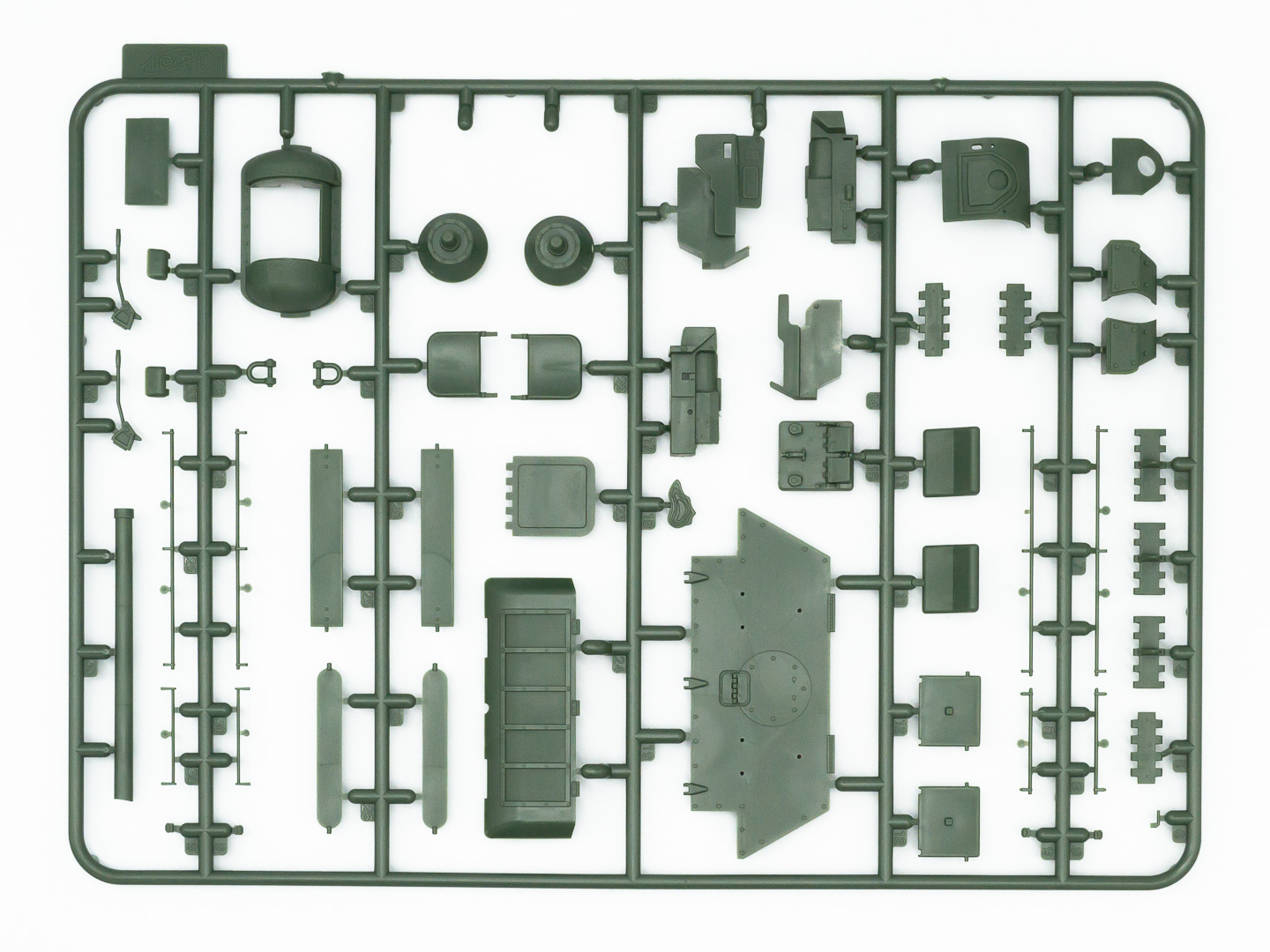 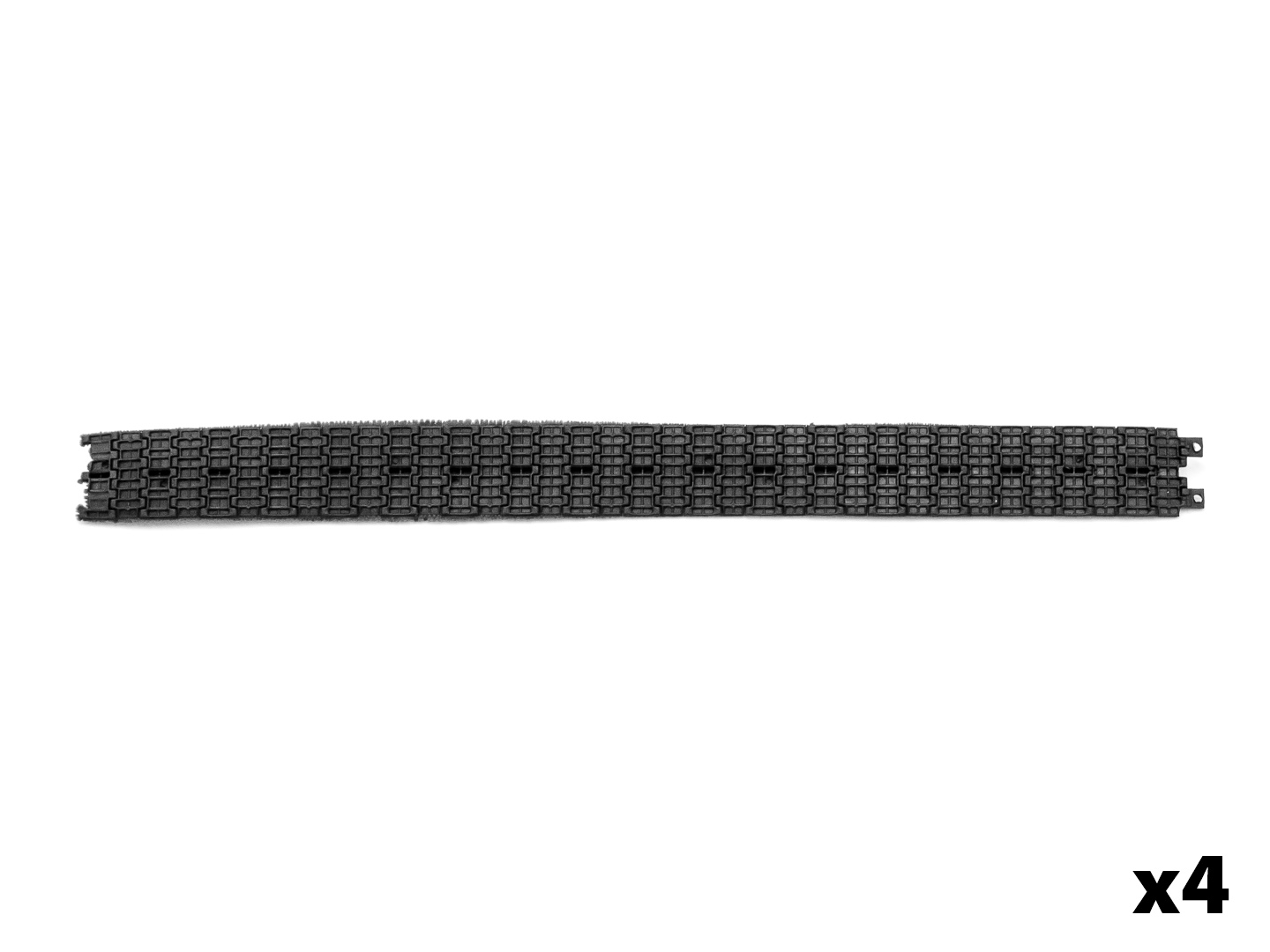 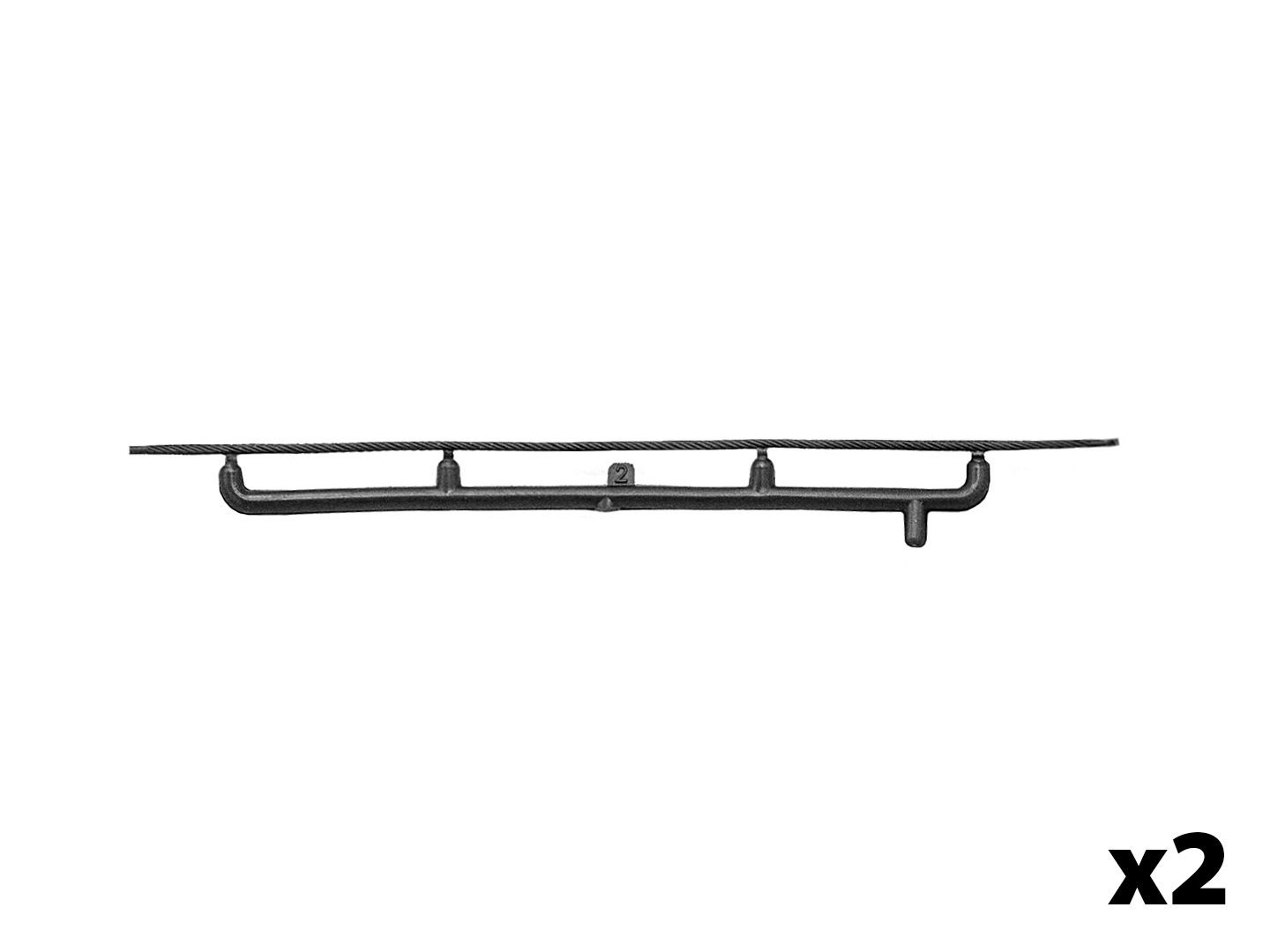 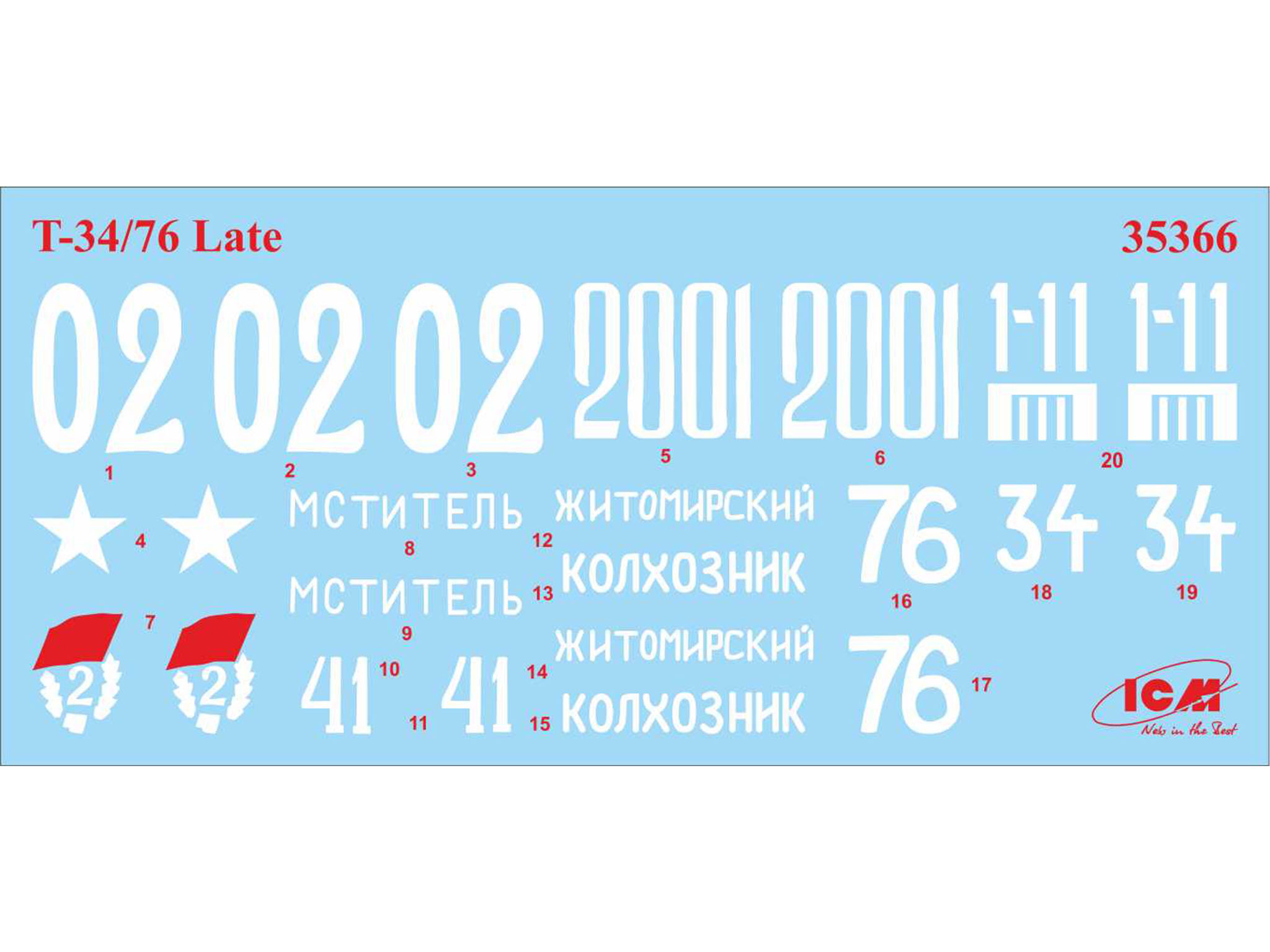 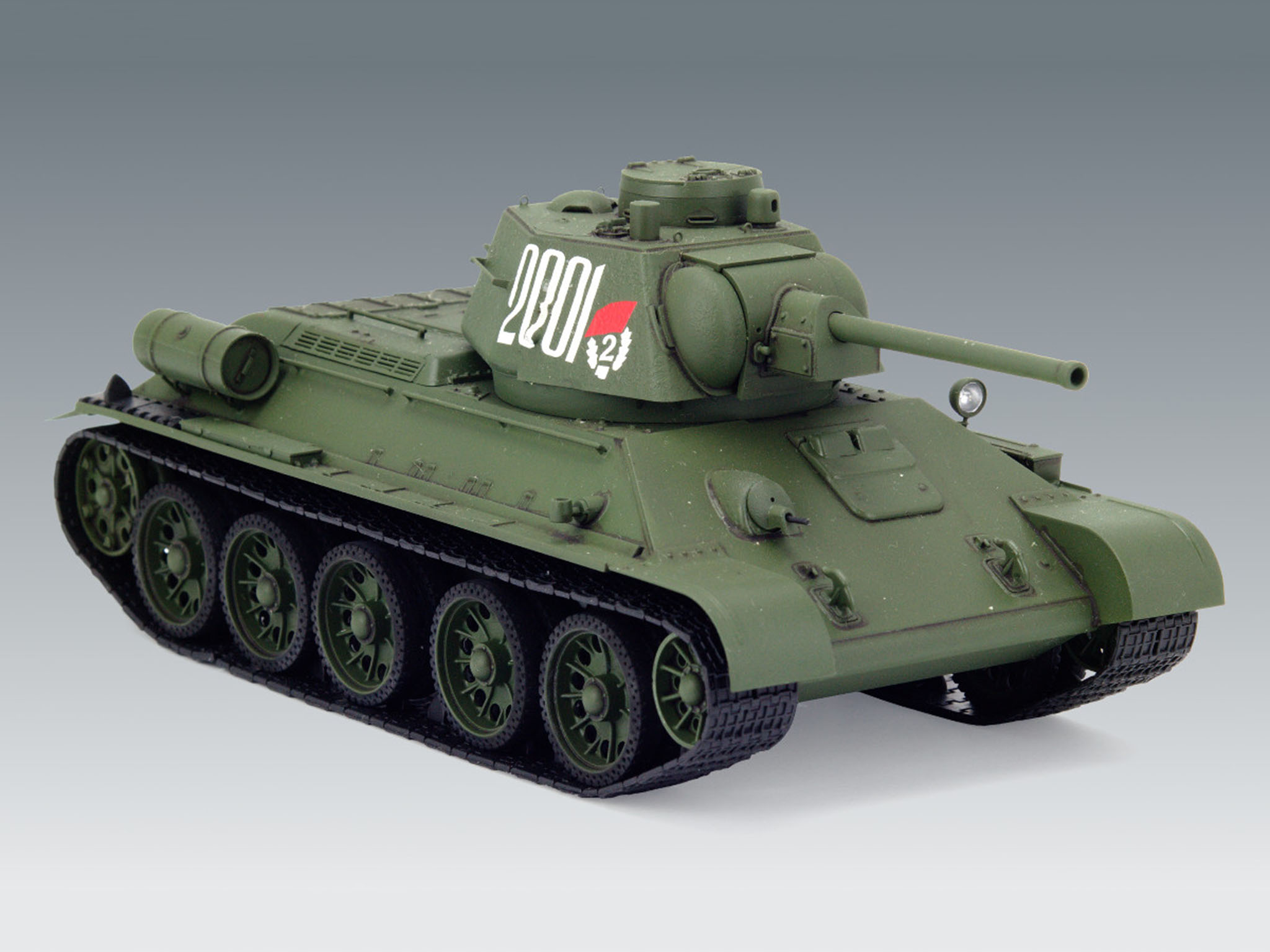 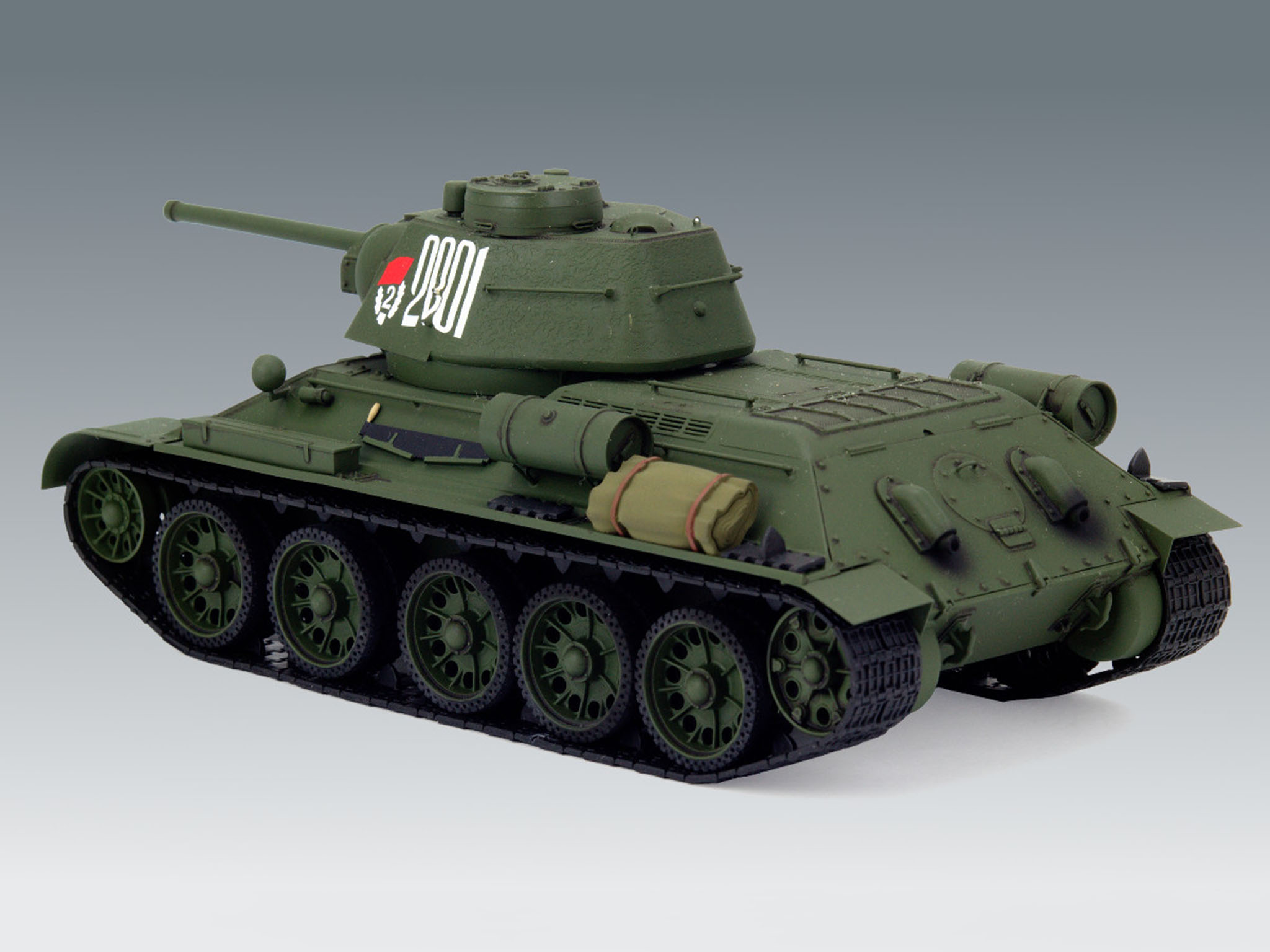 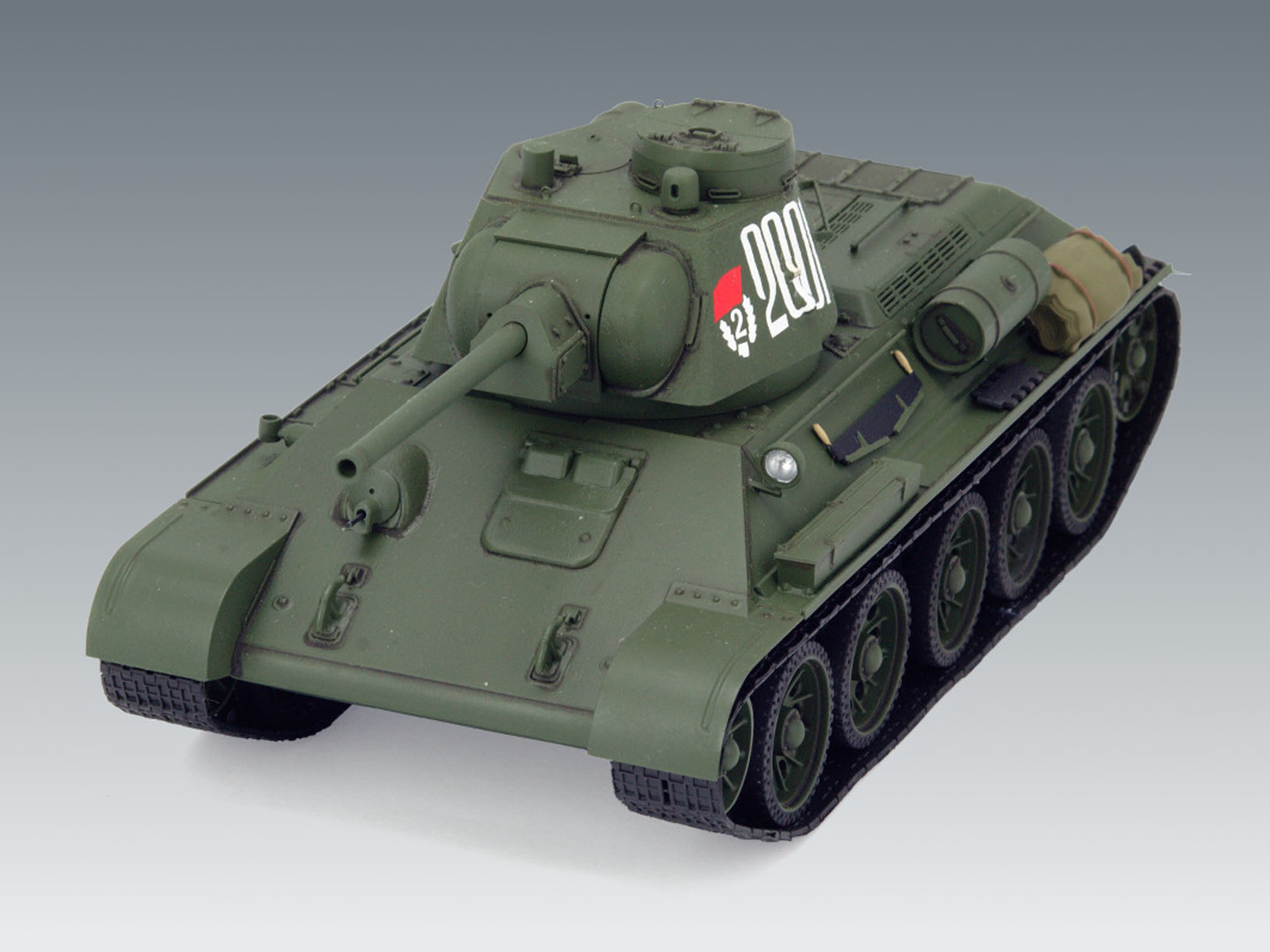 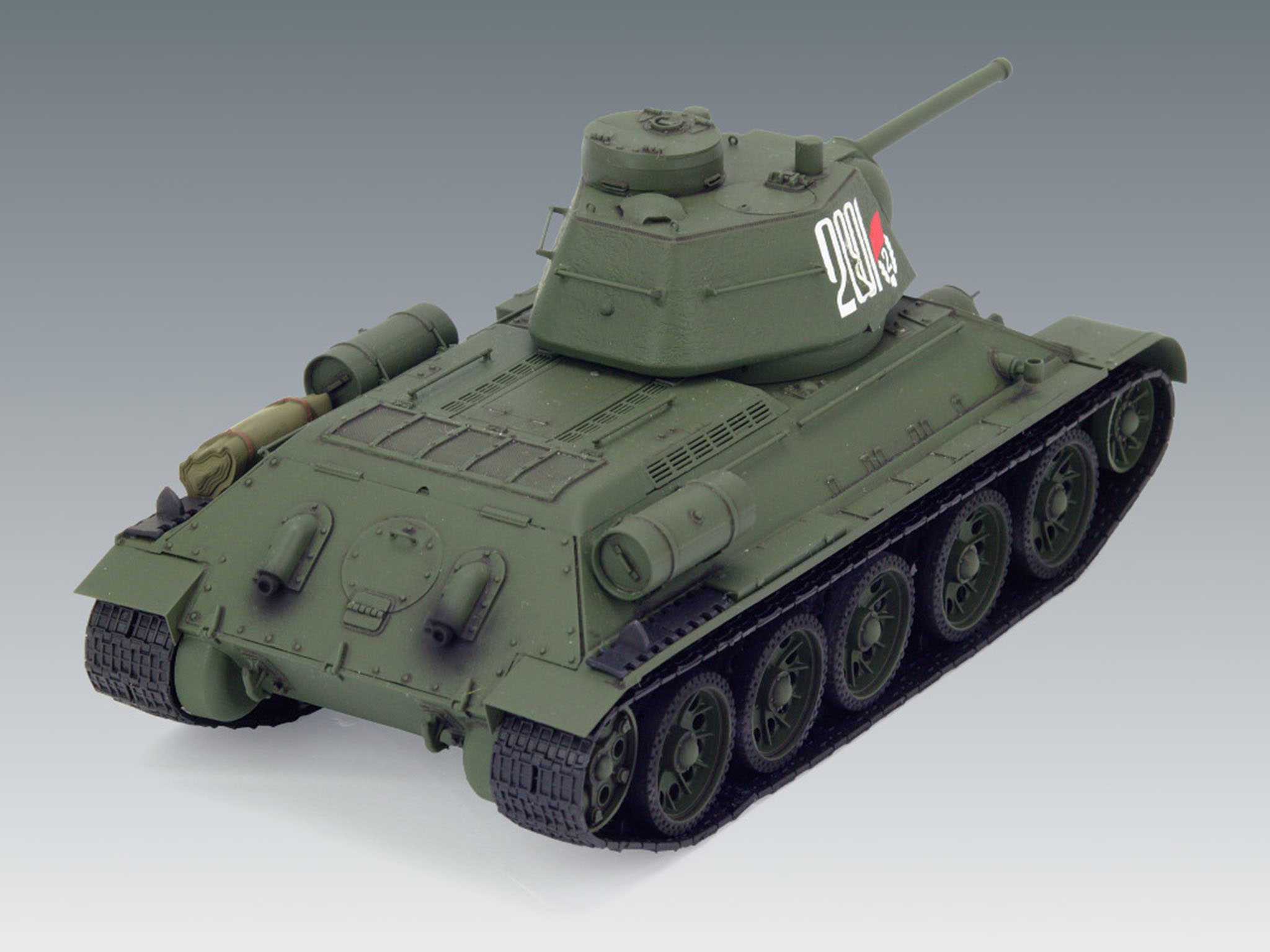 It’s serial production was launched in 1940. It was the first mass-production medium tank with anti-projectile armour, powerful Diesel engine and 76,2 mm long-barreled gun. It was the world’s best tank up to the end of 1941.

The modification with the improved hexagonal cast turret, known as a “nut”, was in production since 1942. In spring 1943 the commander’s cupola was installed.