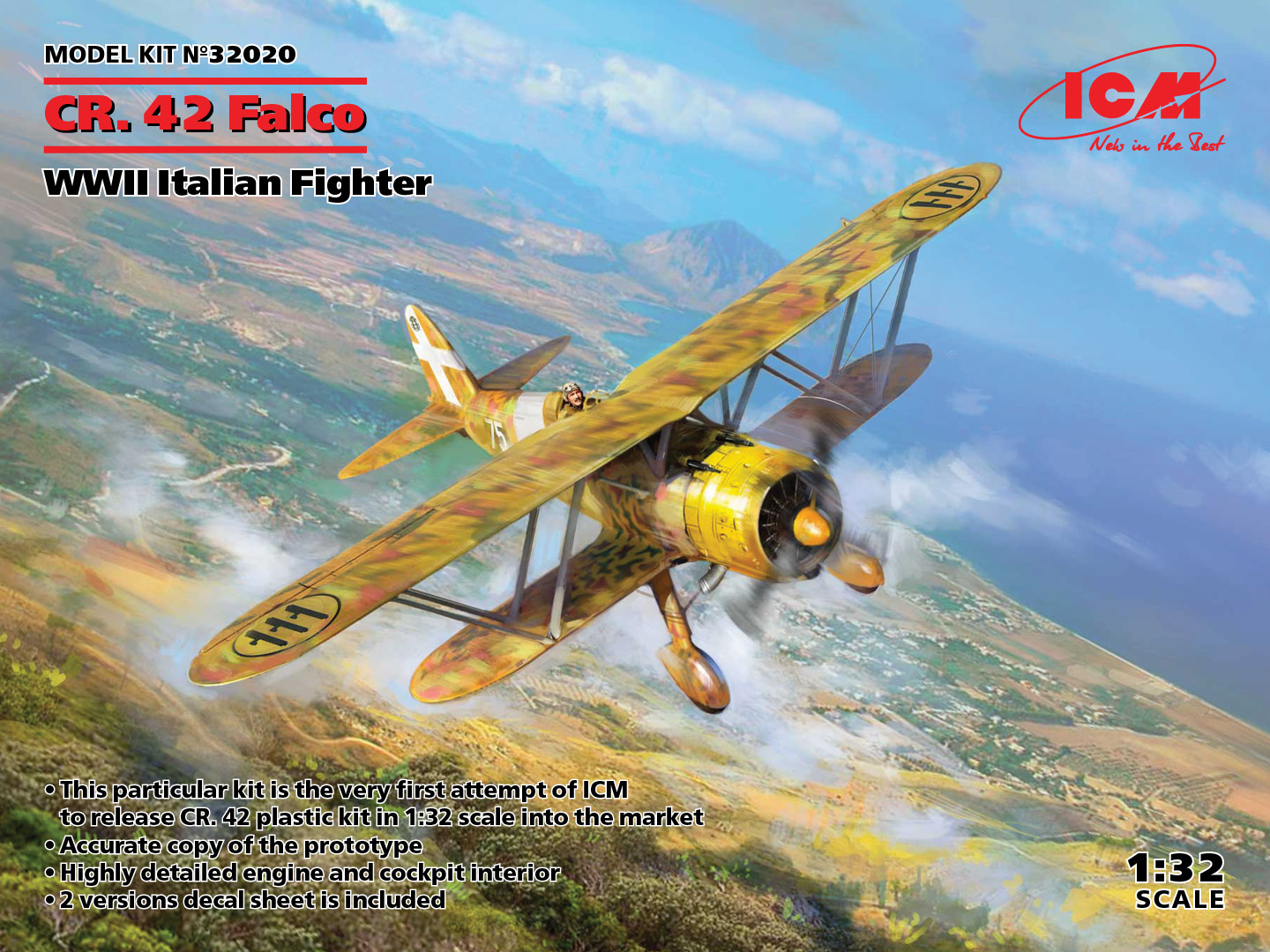 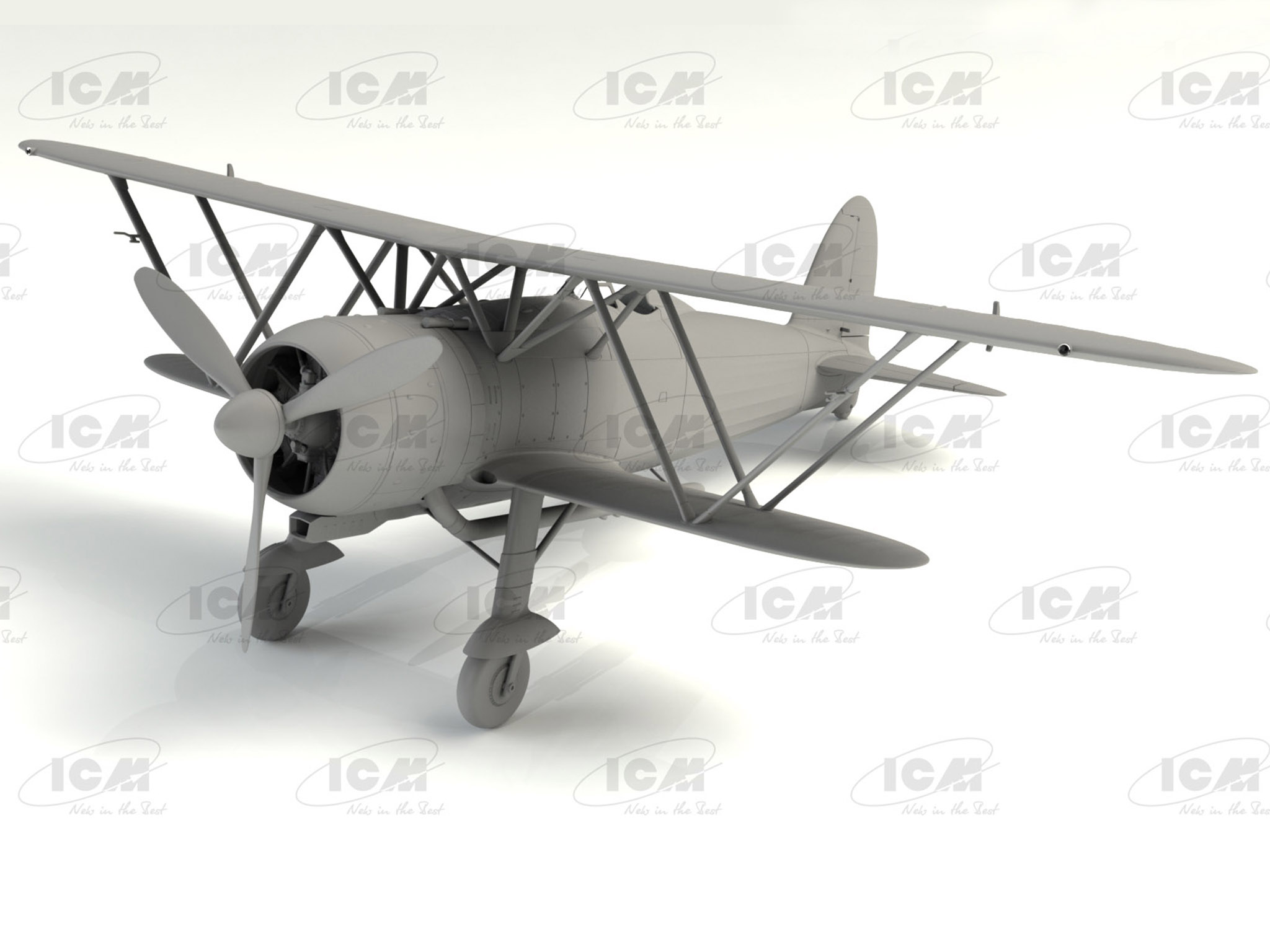 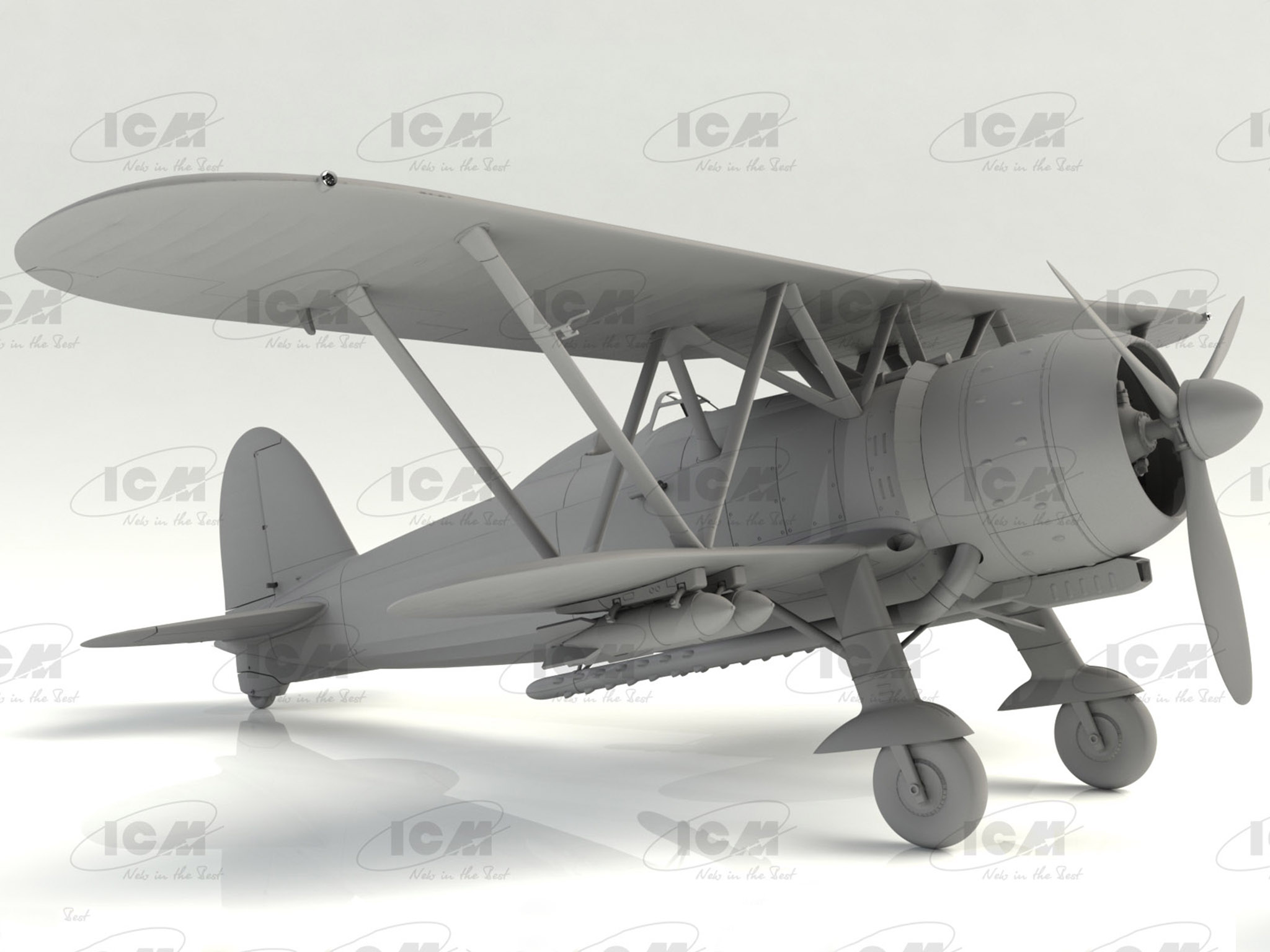 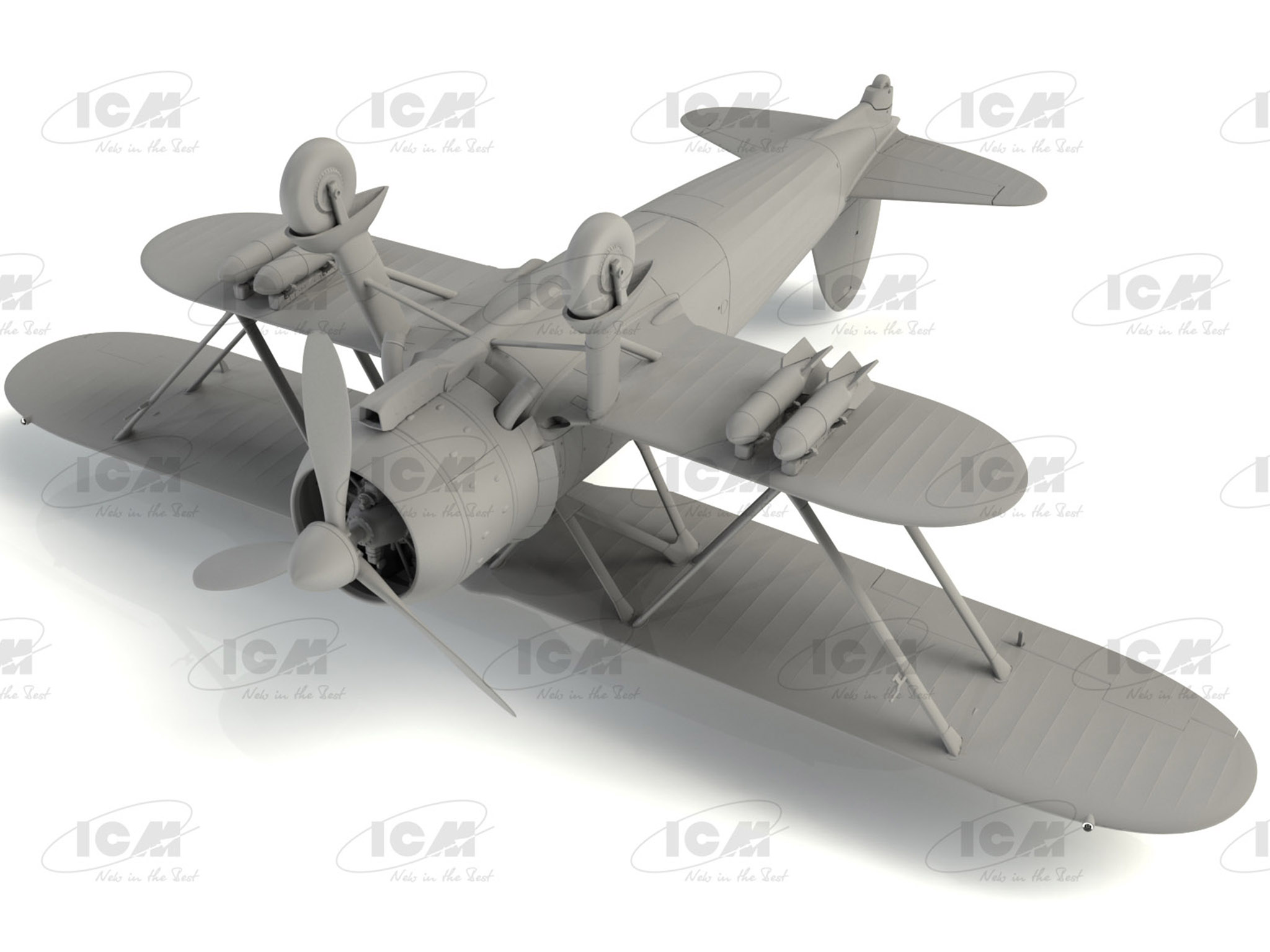 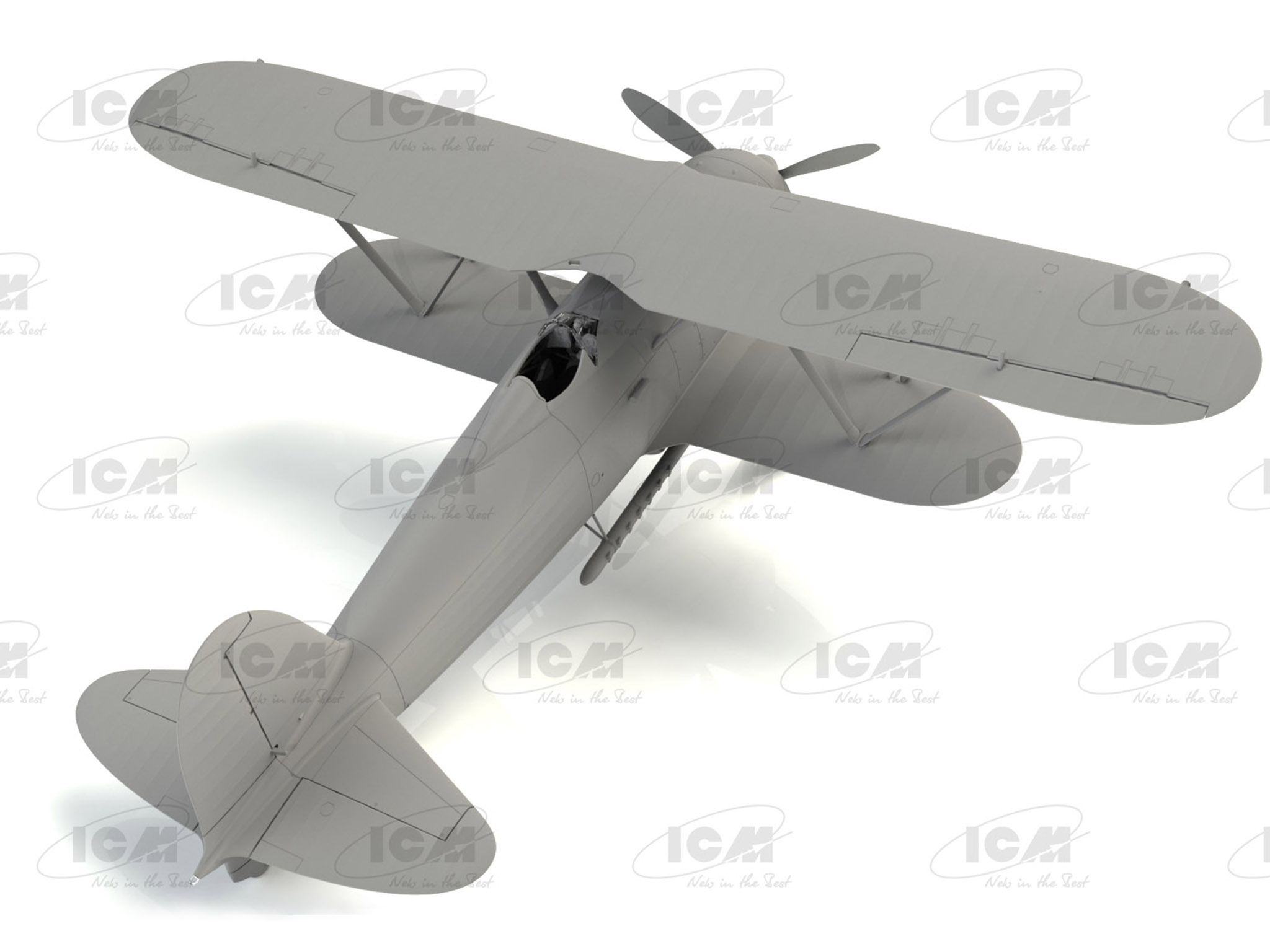 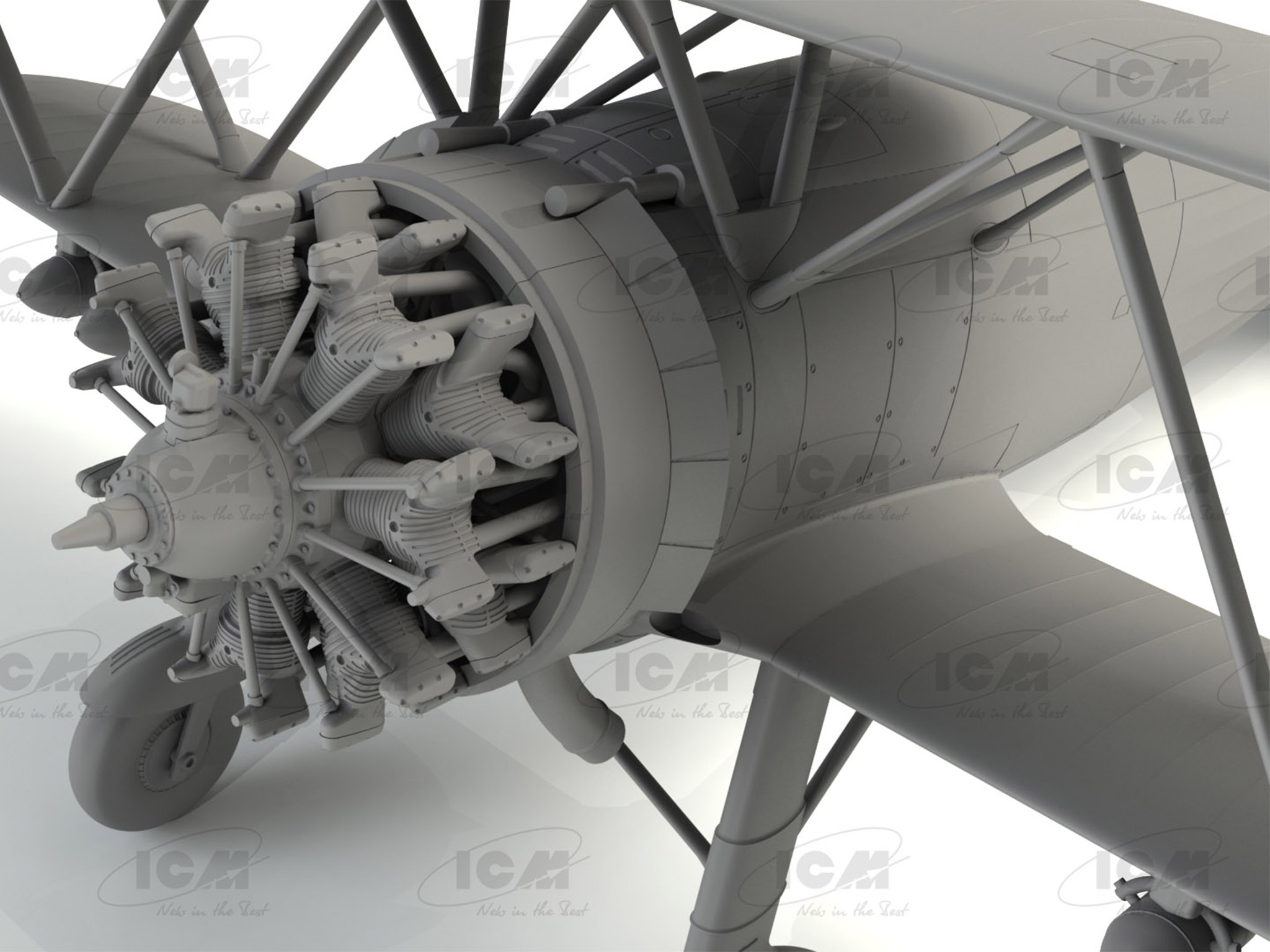 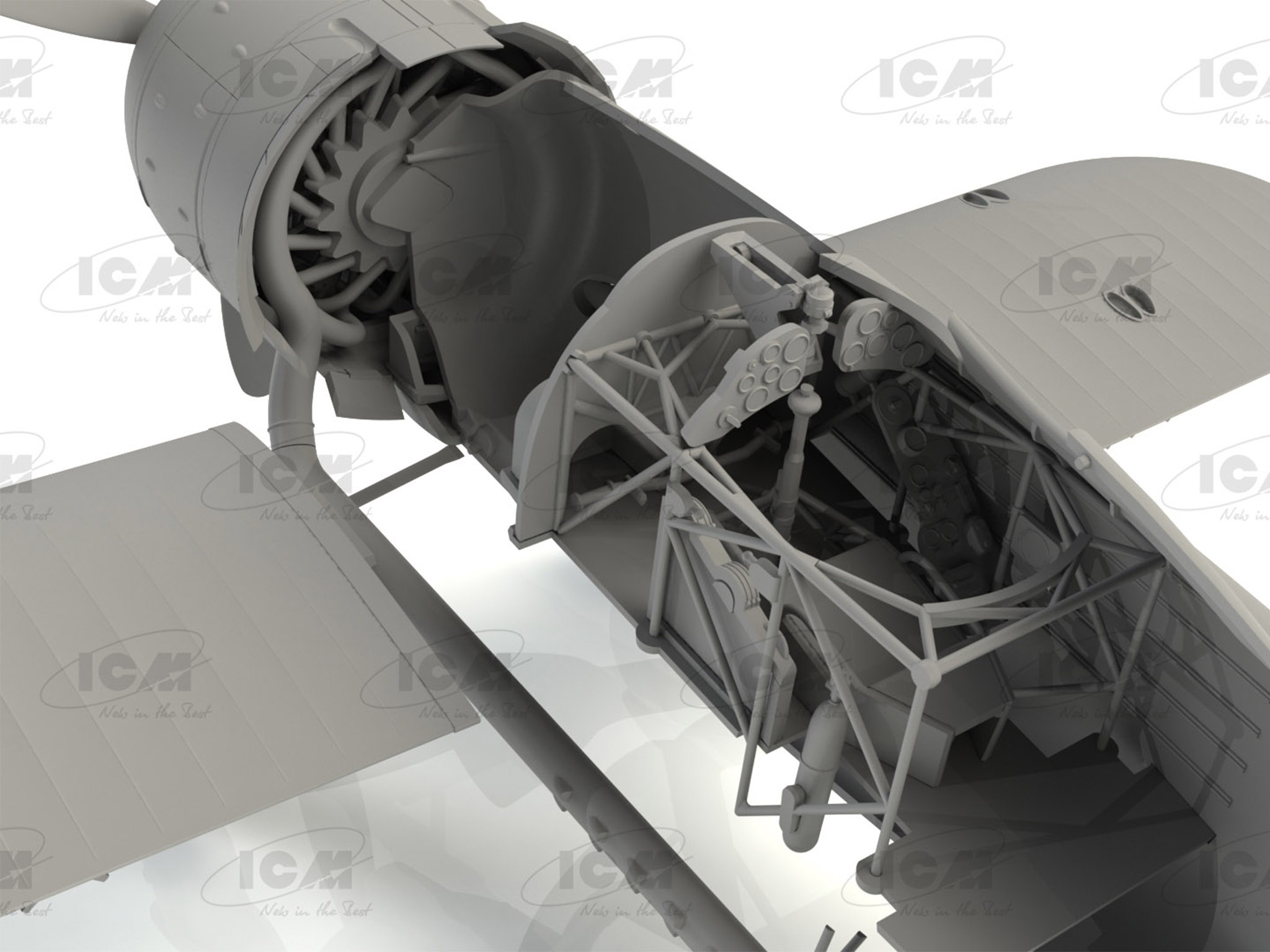 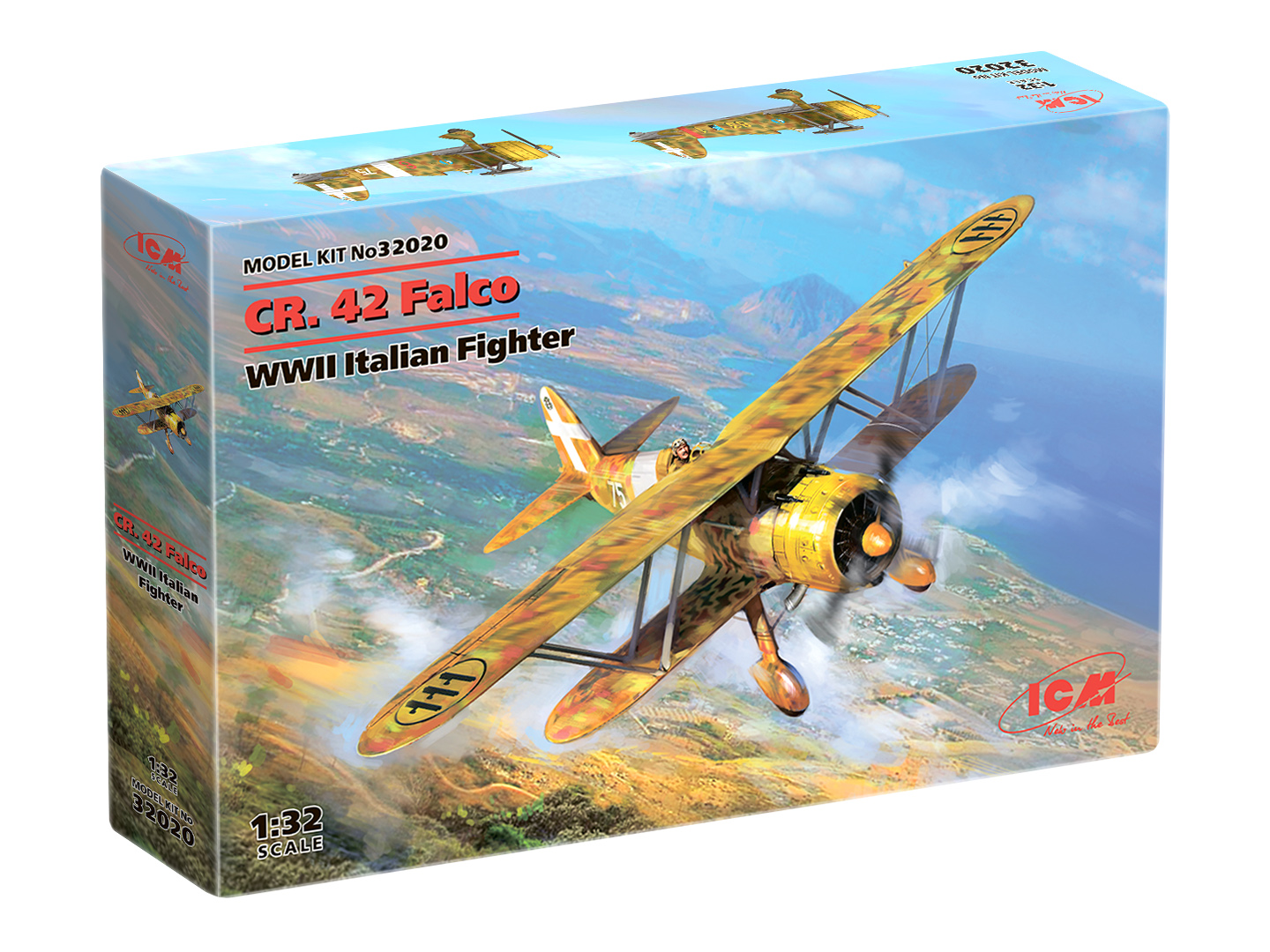 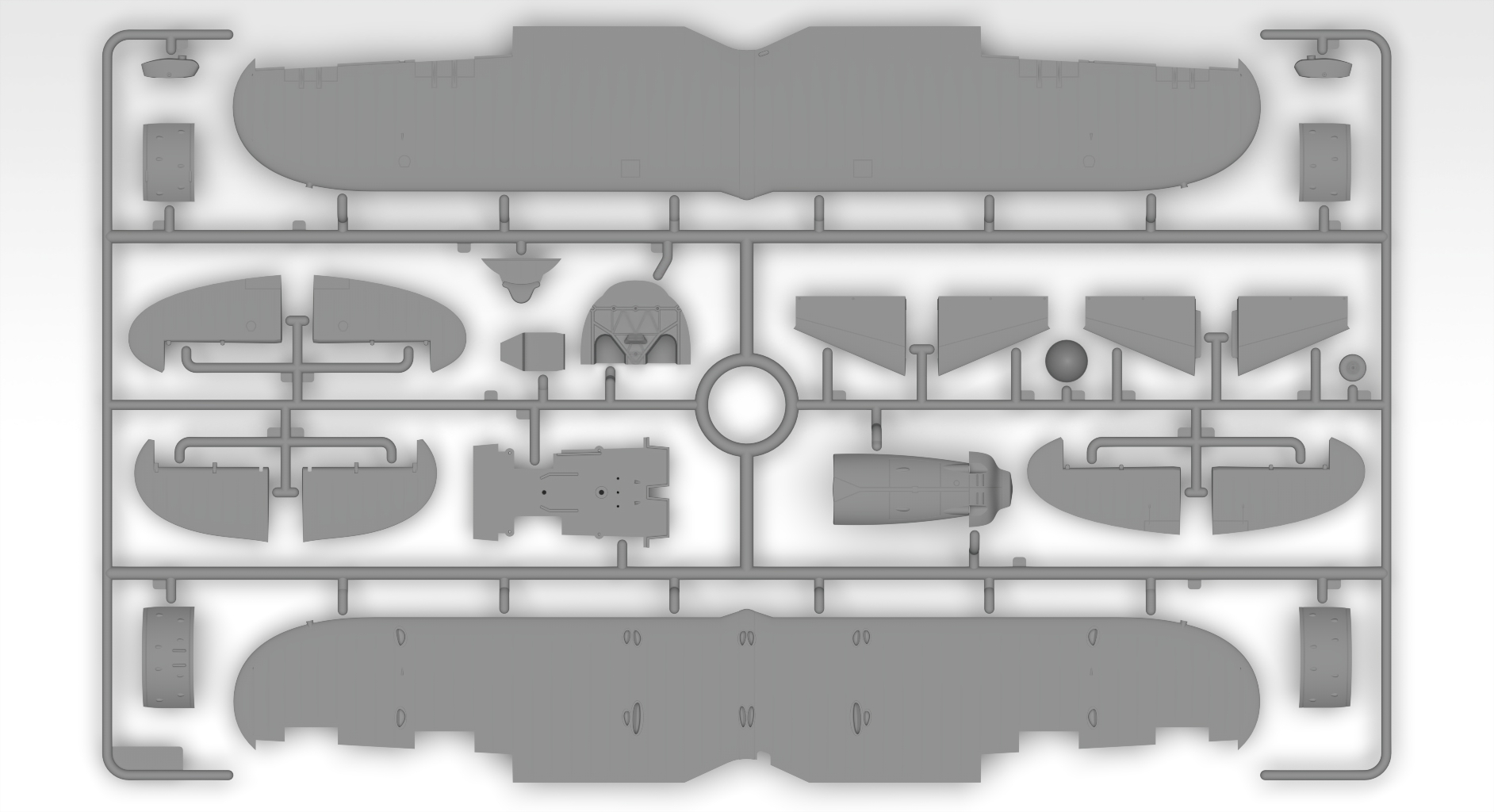 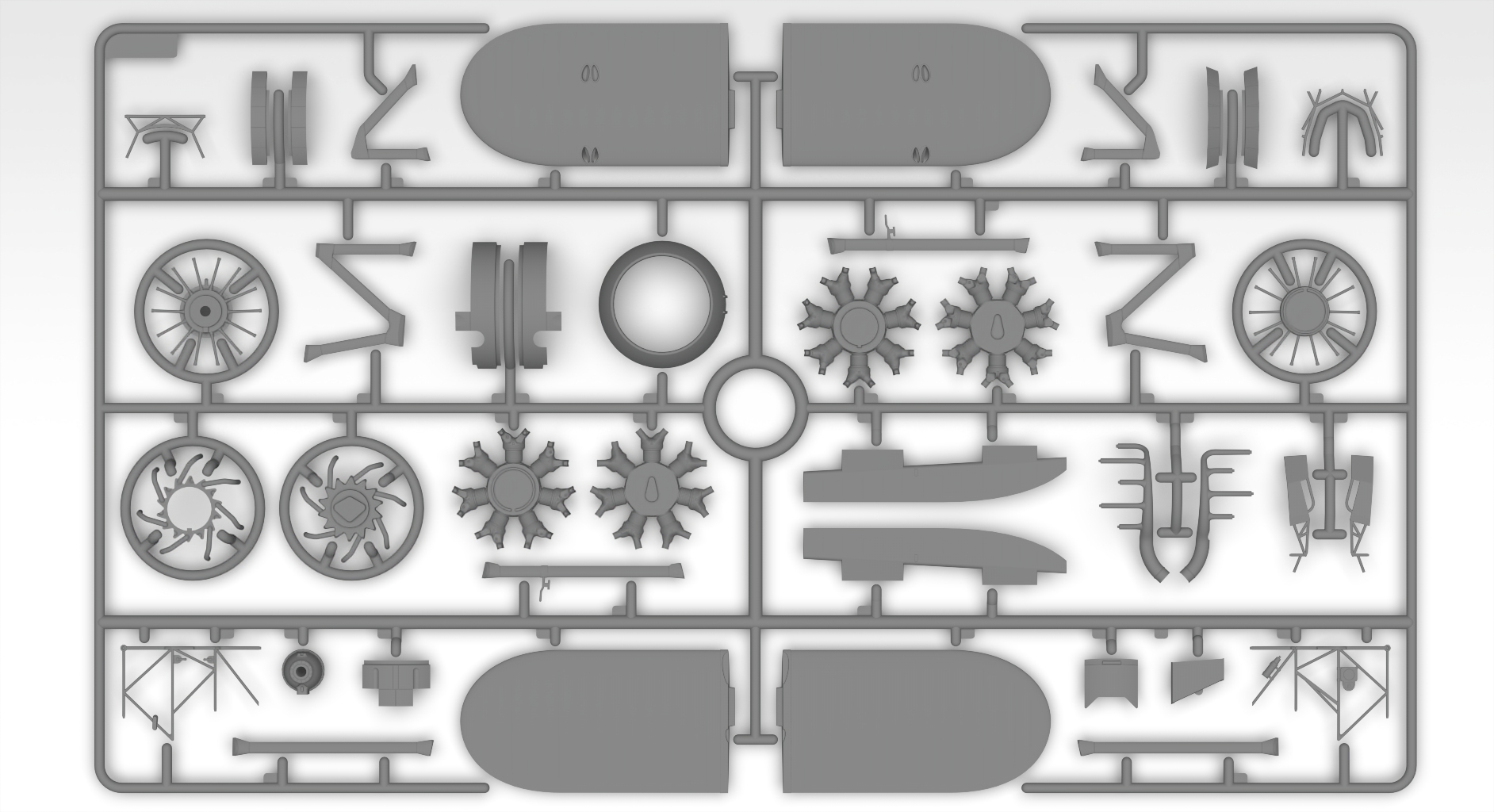 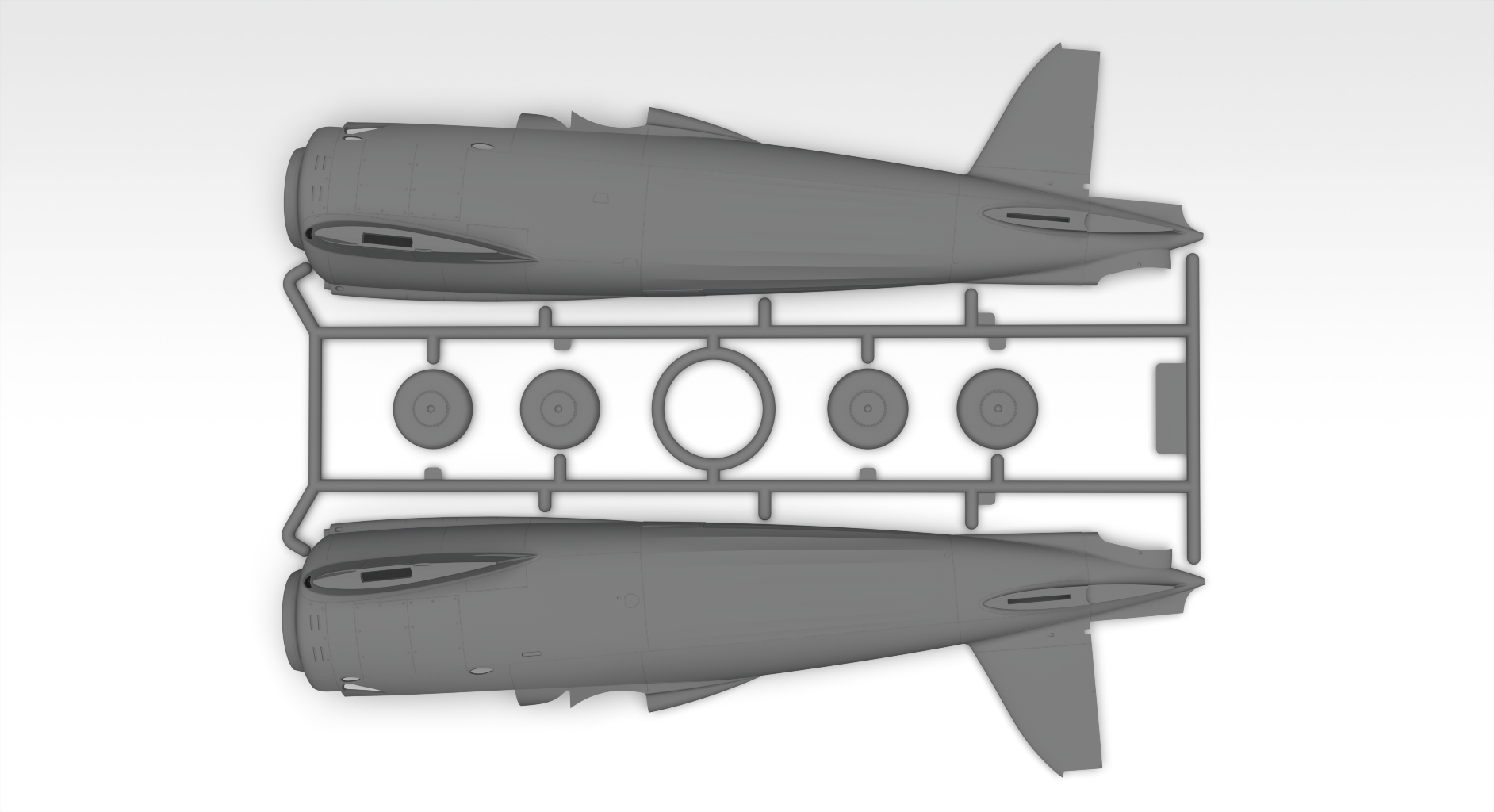 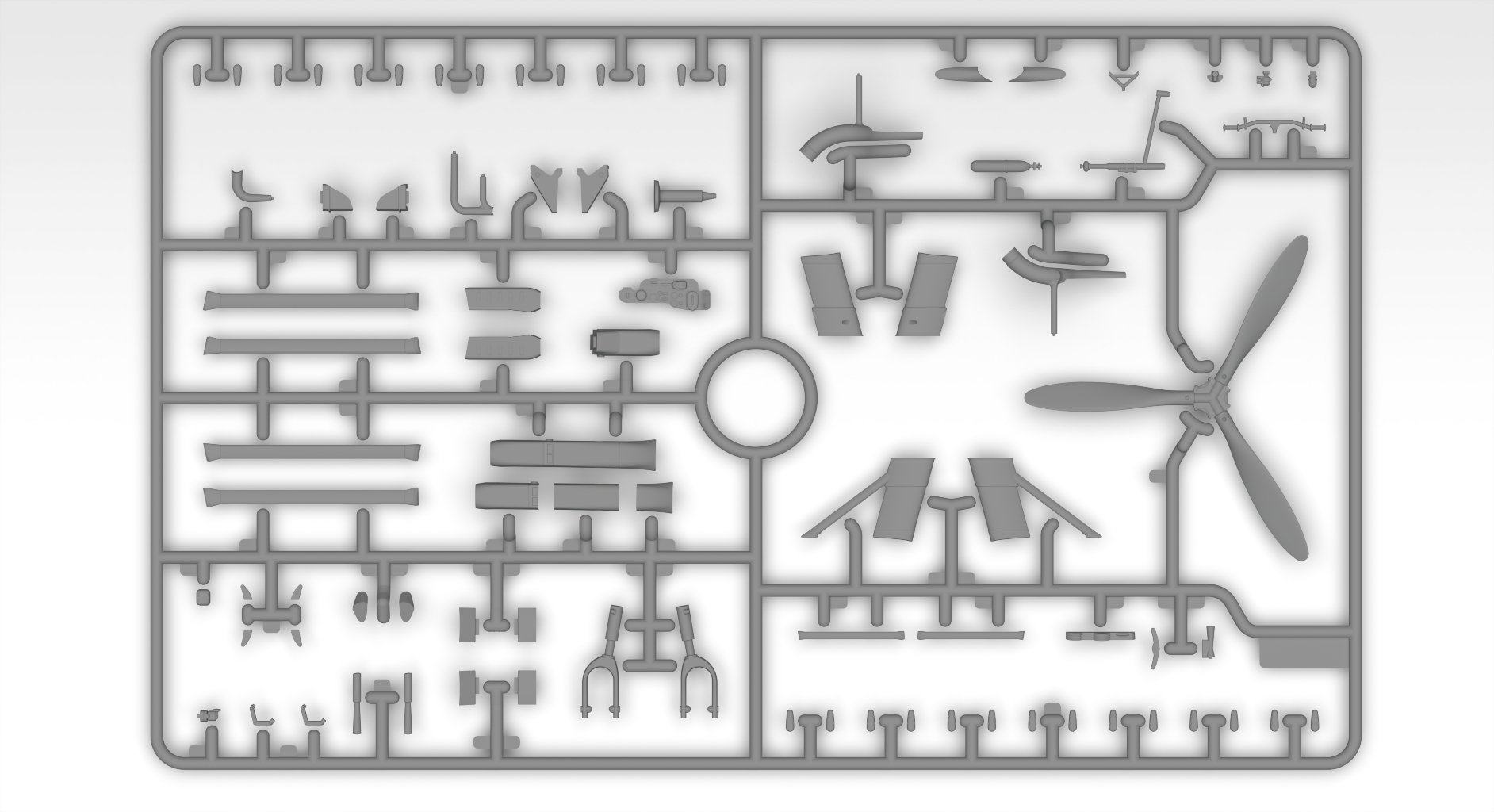 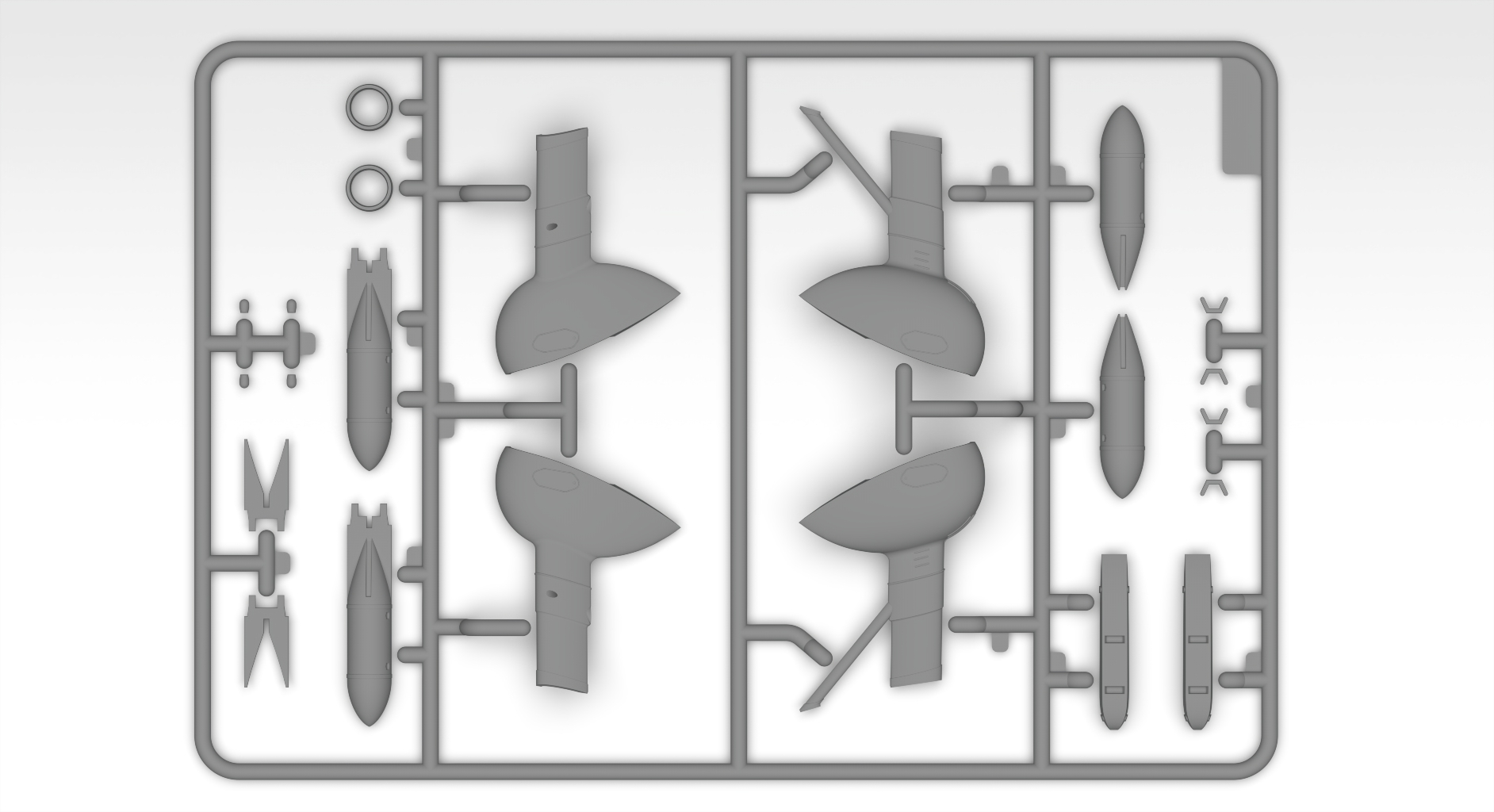 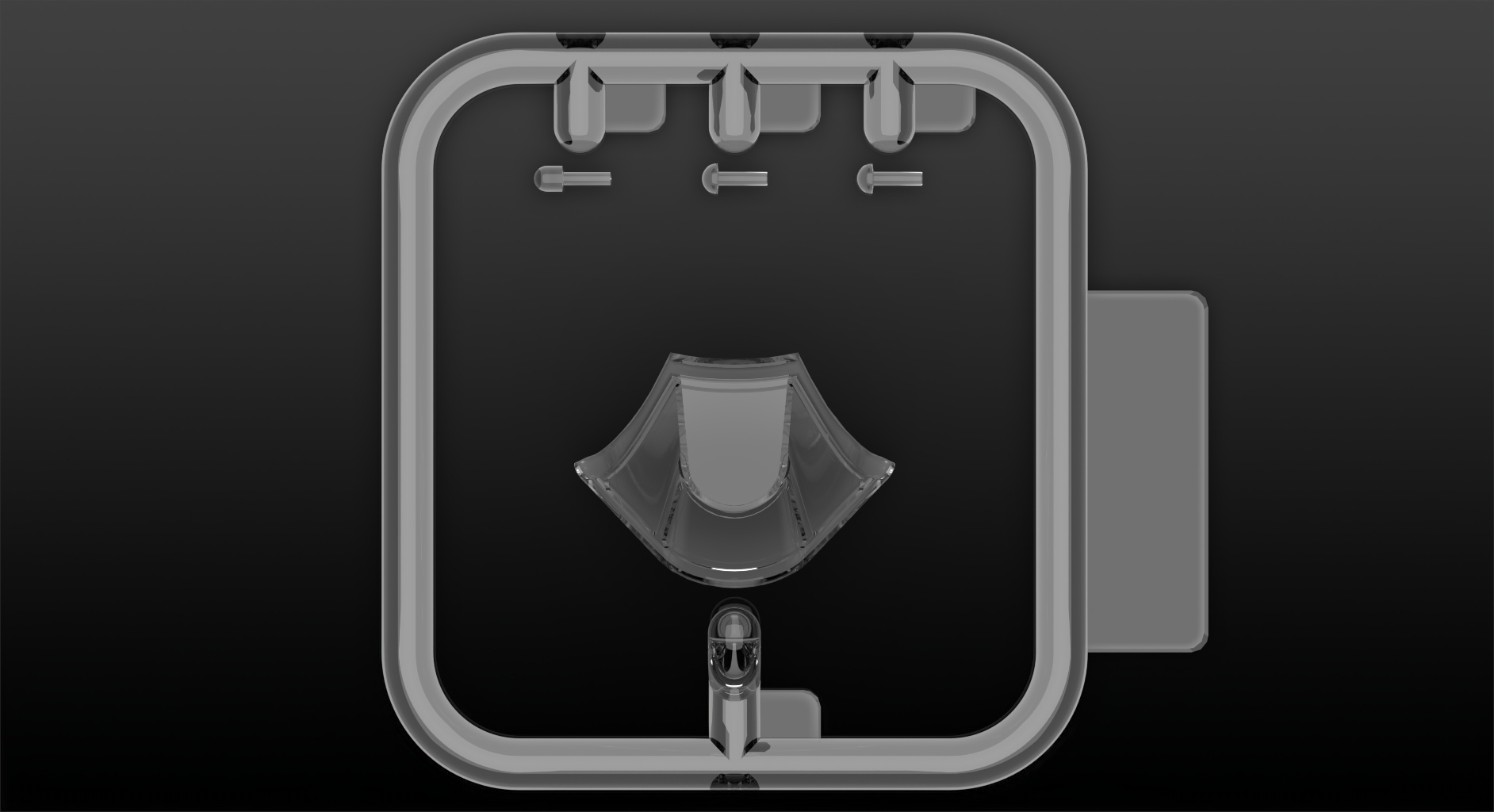 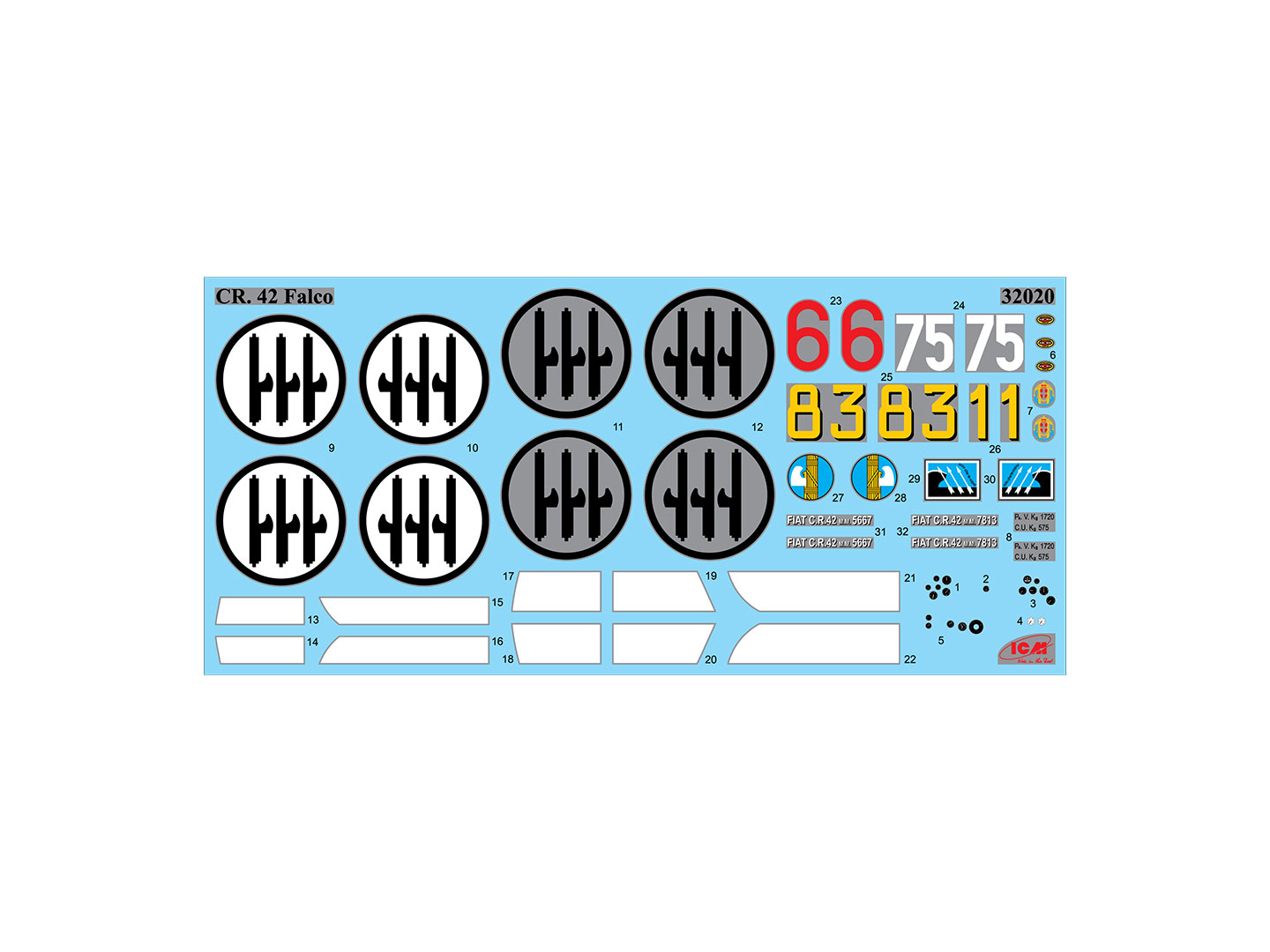 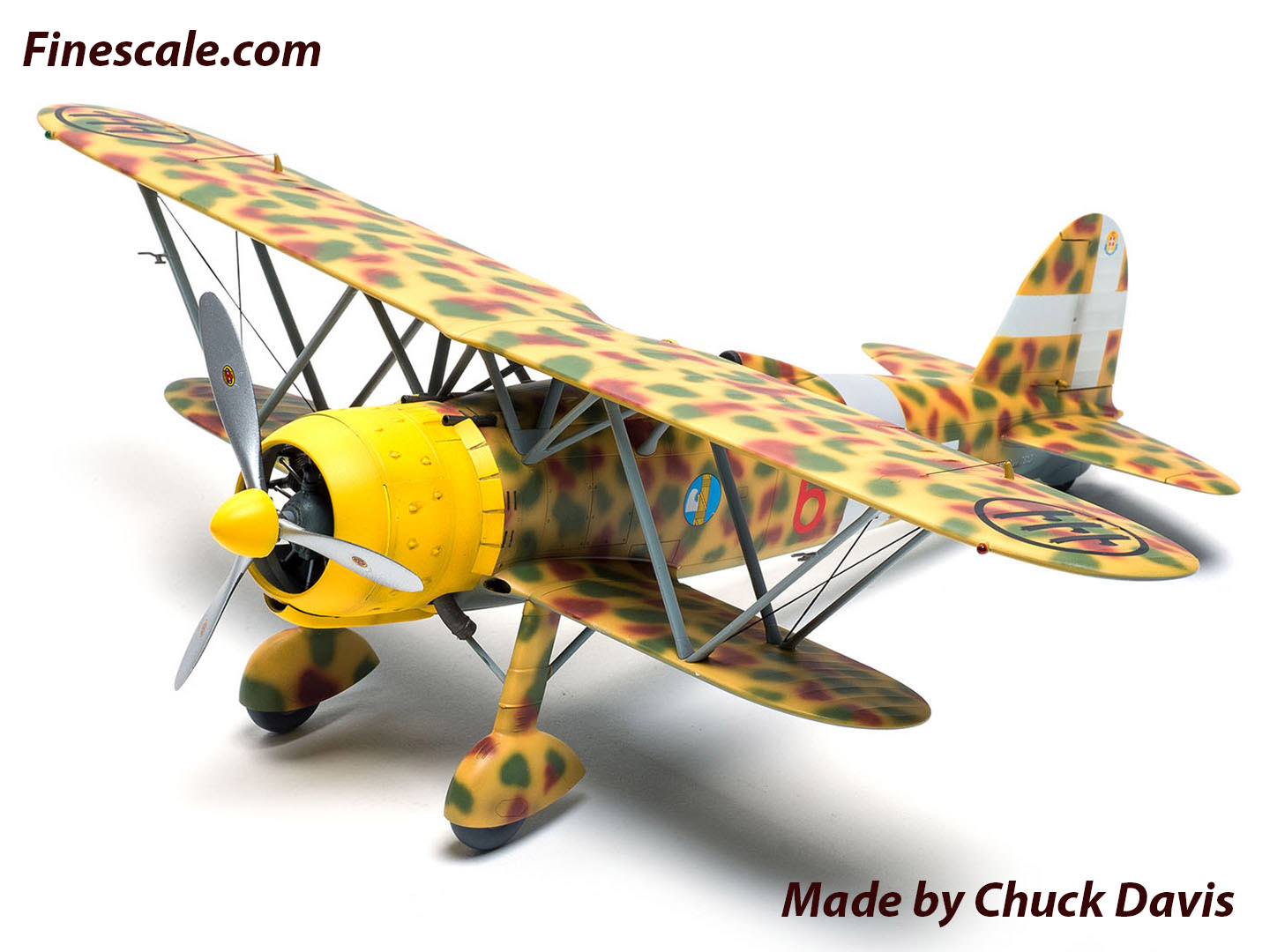 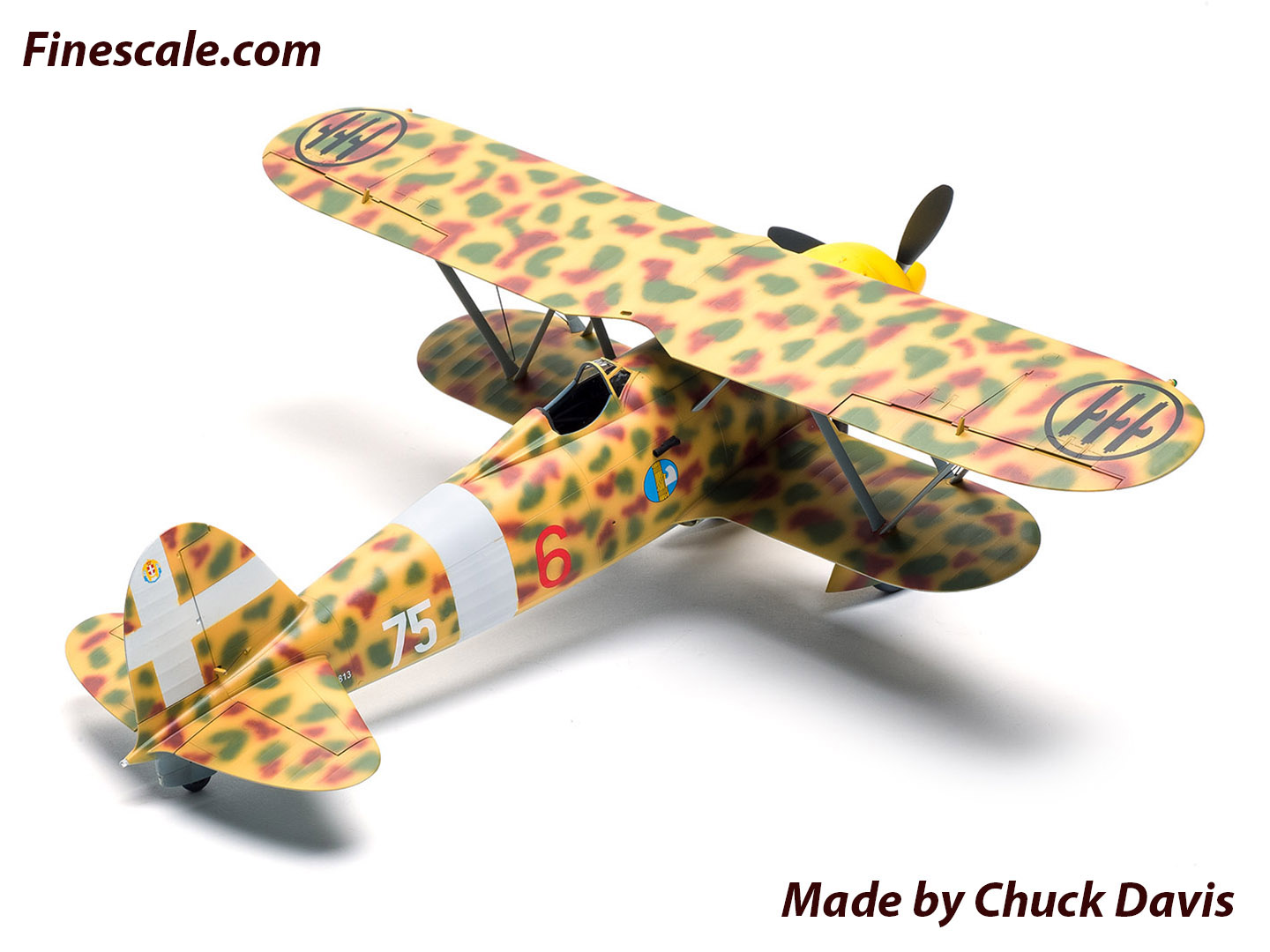 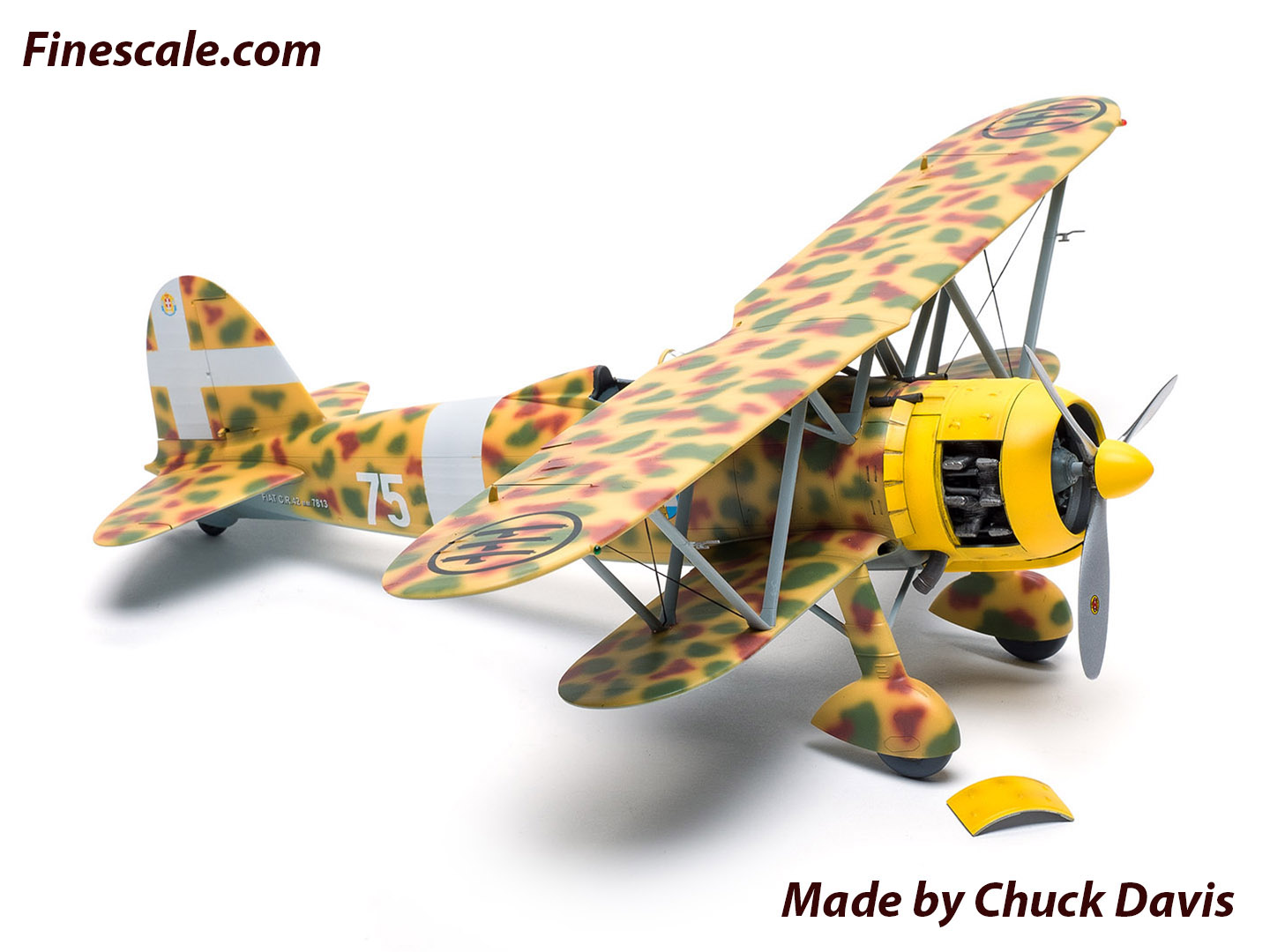 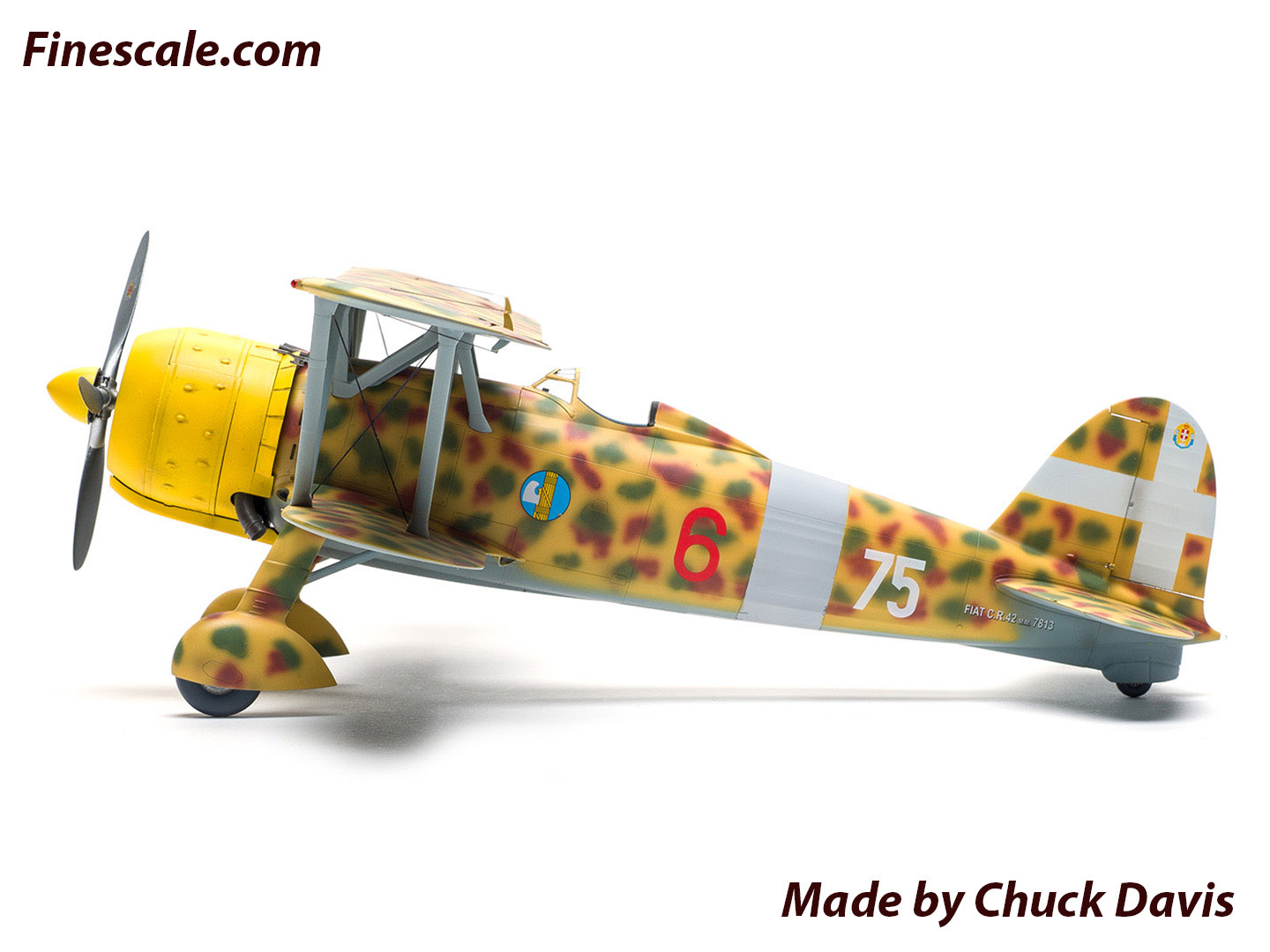 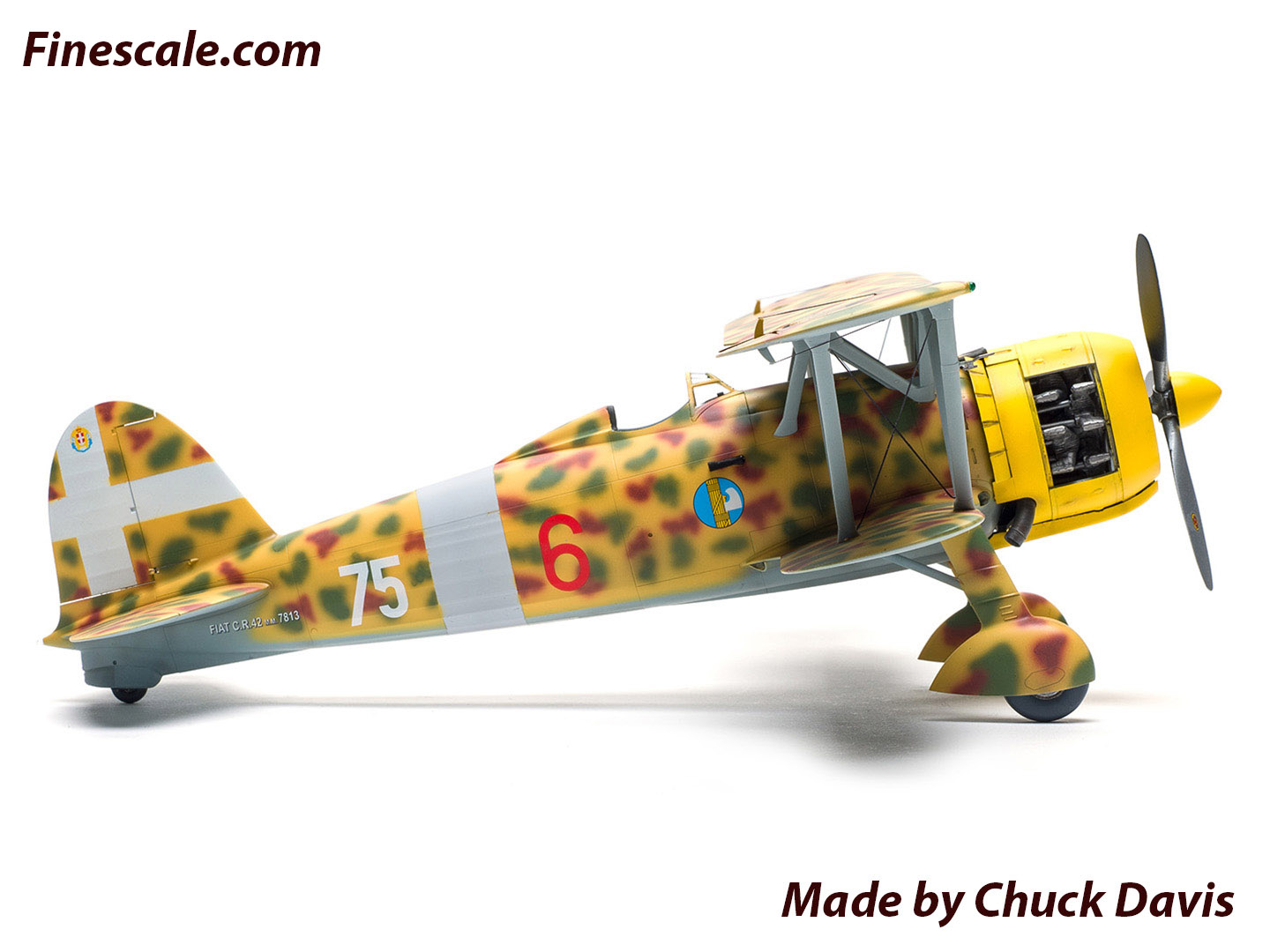 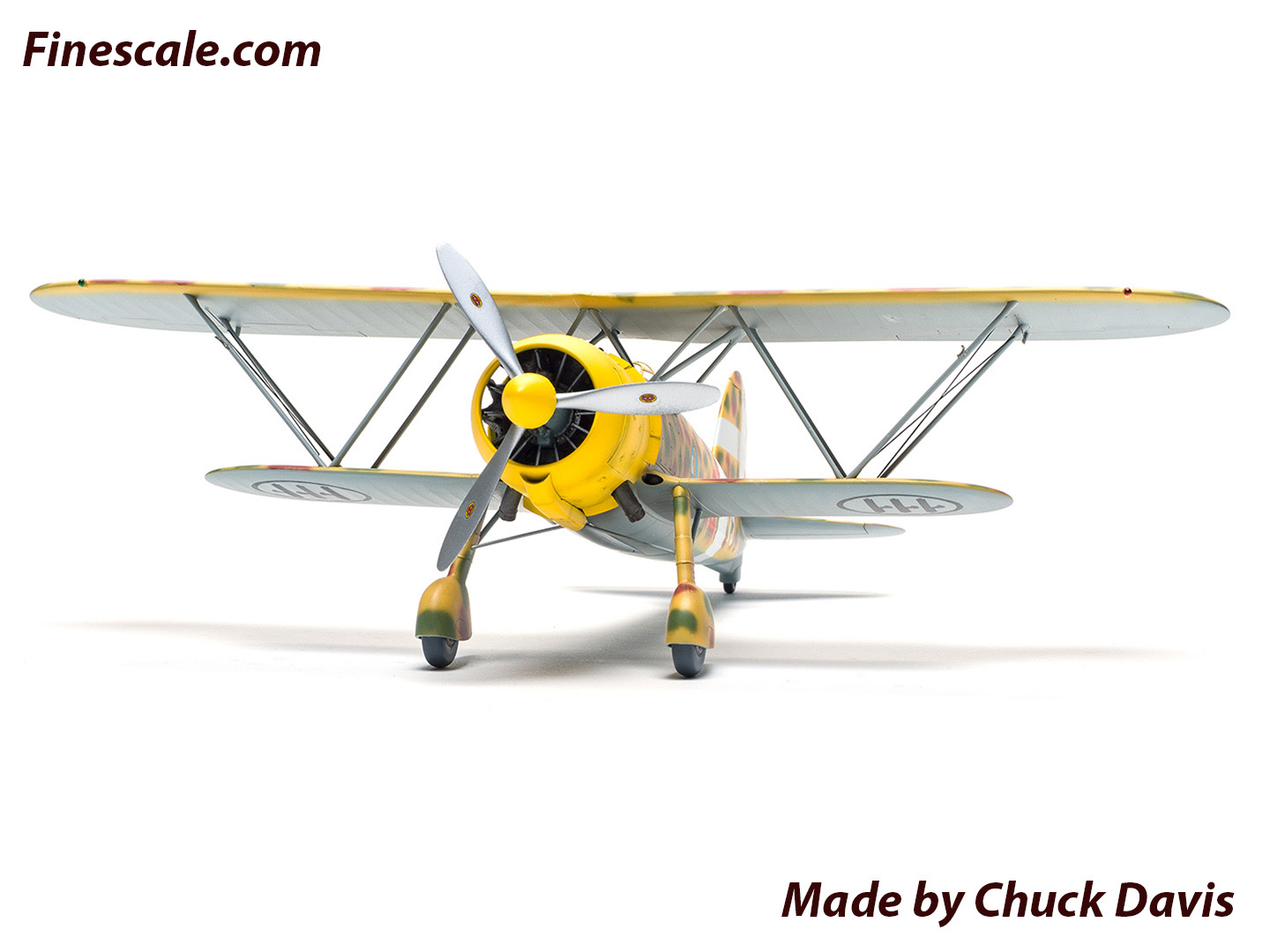 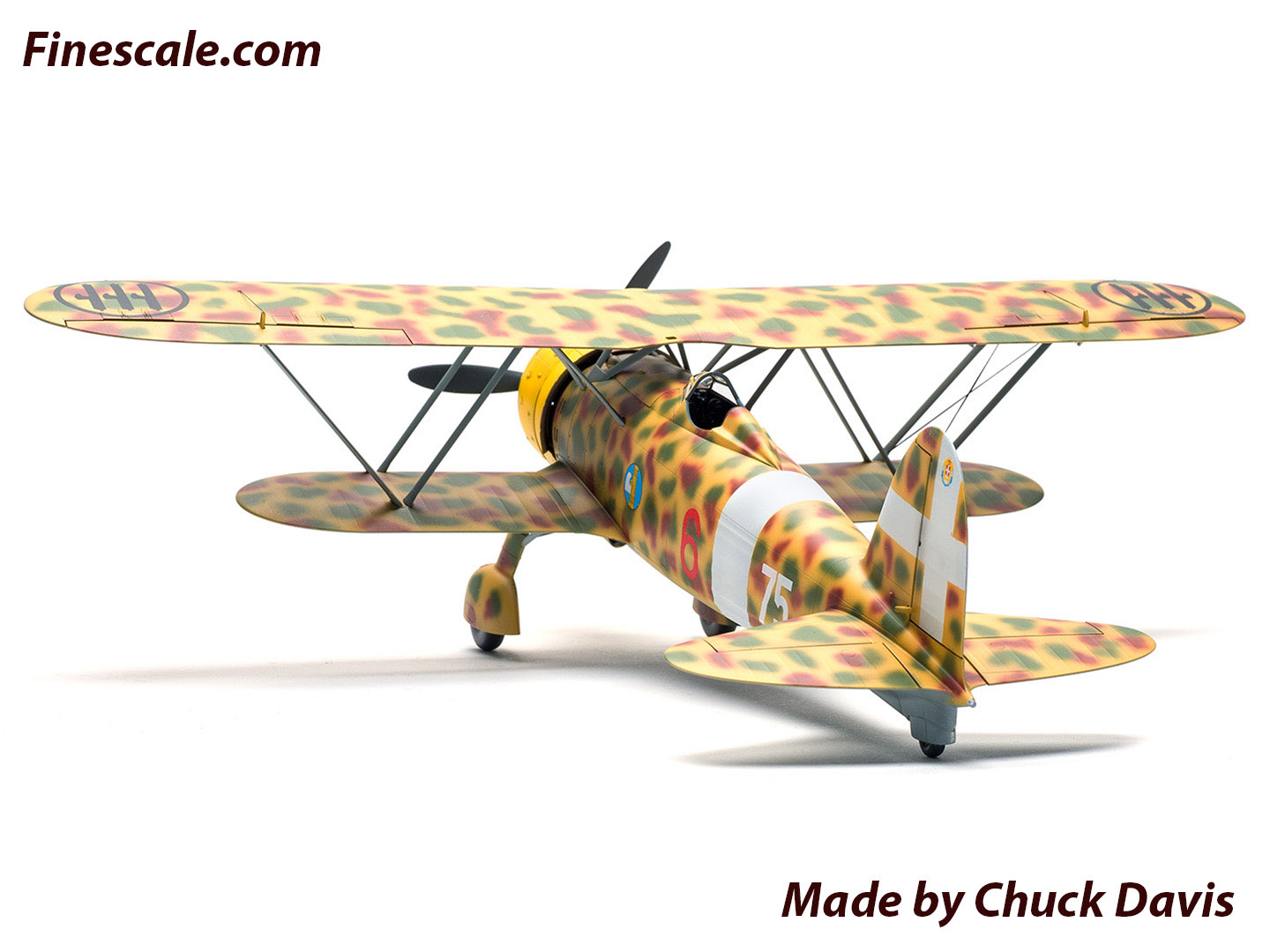 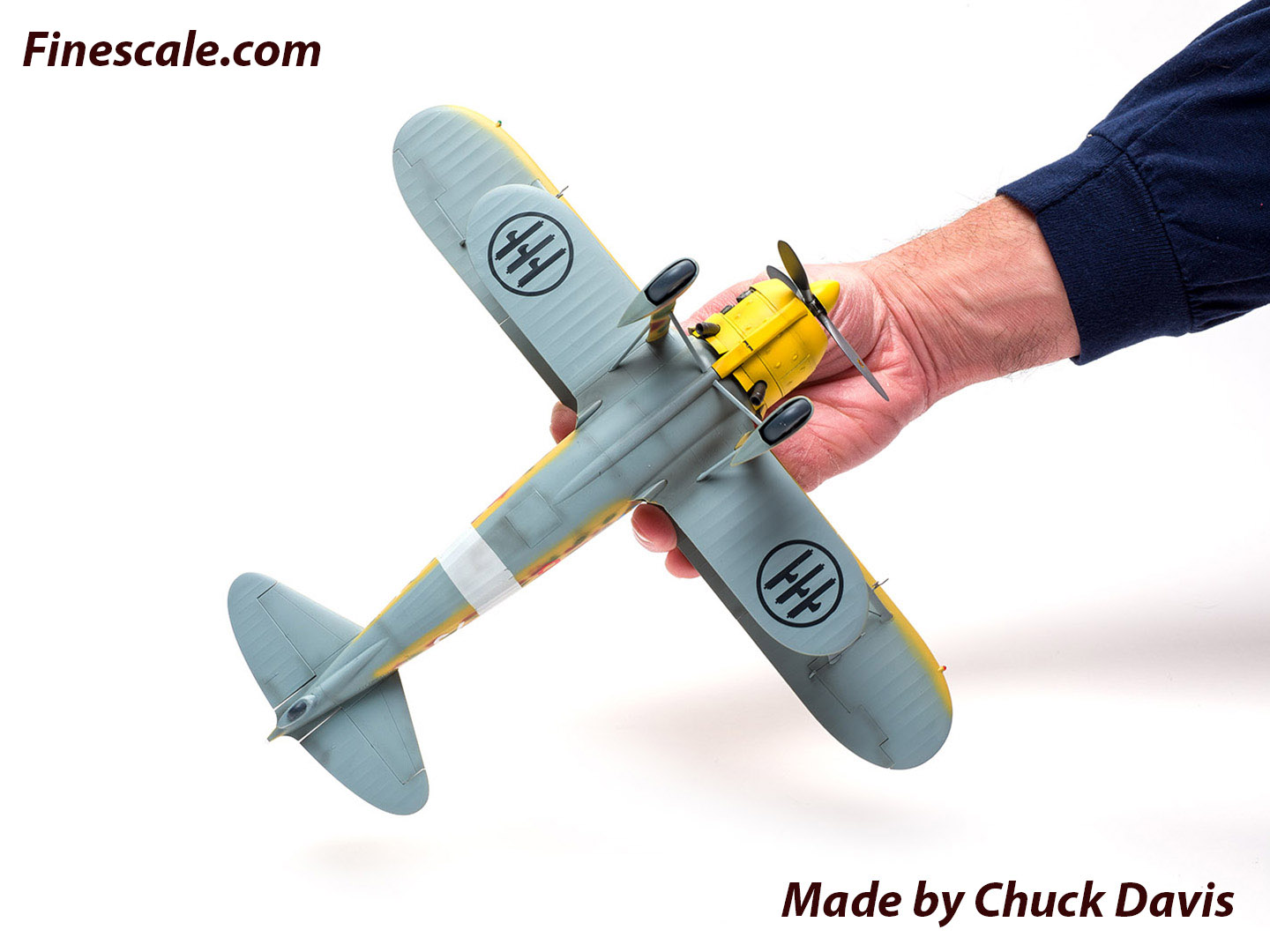 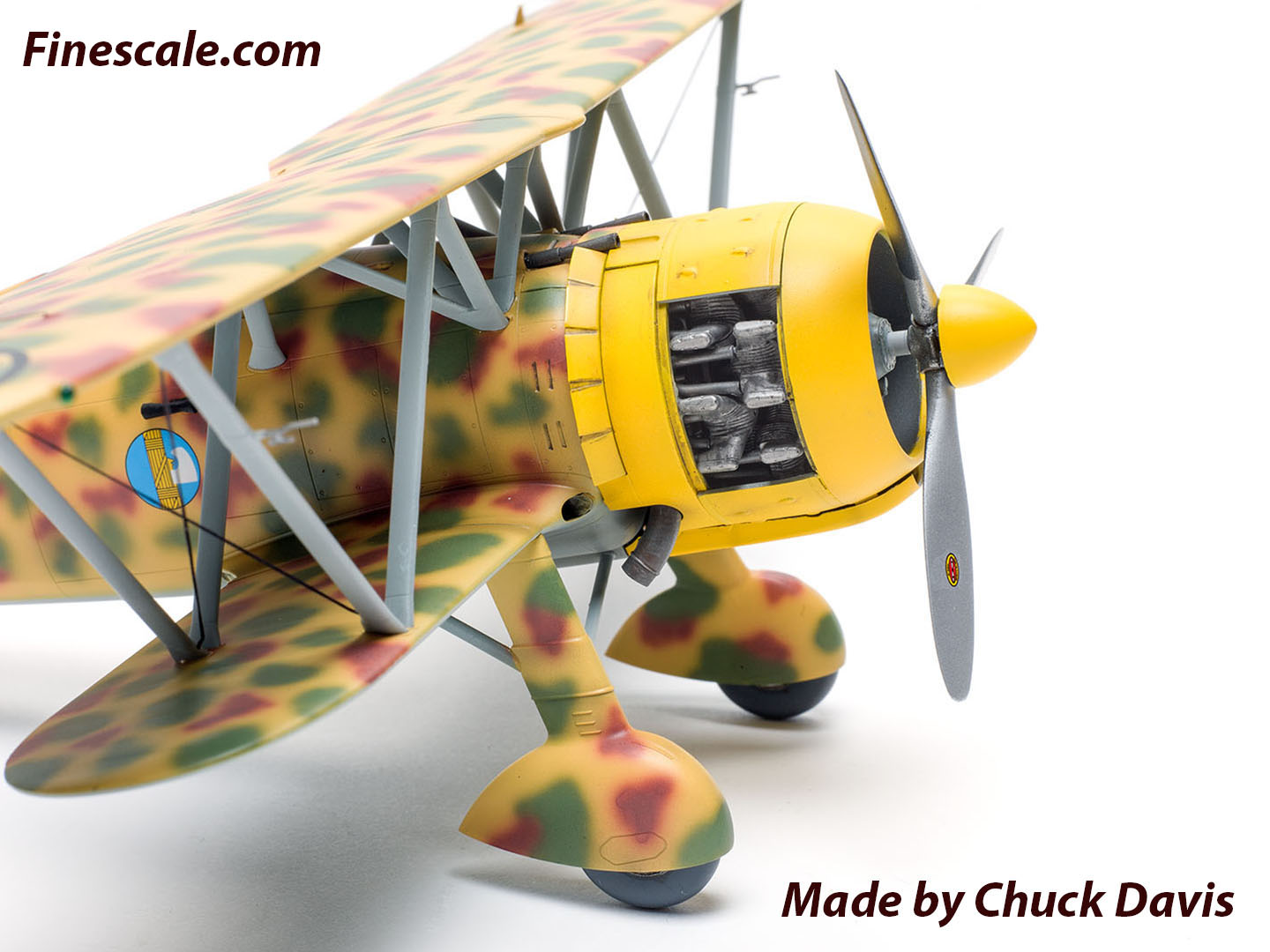 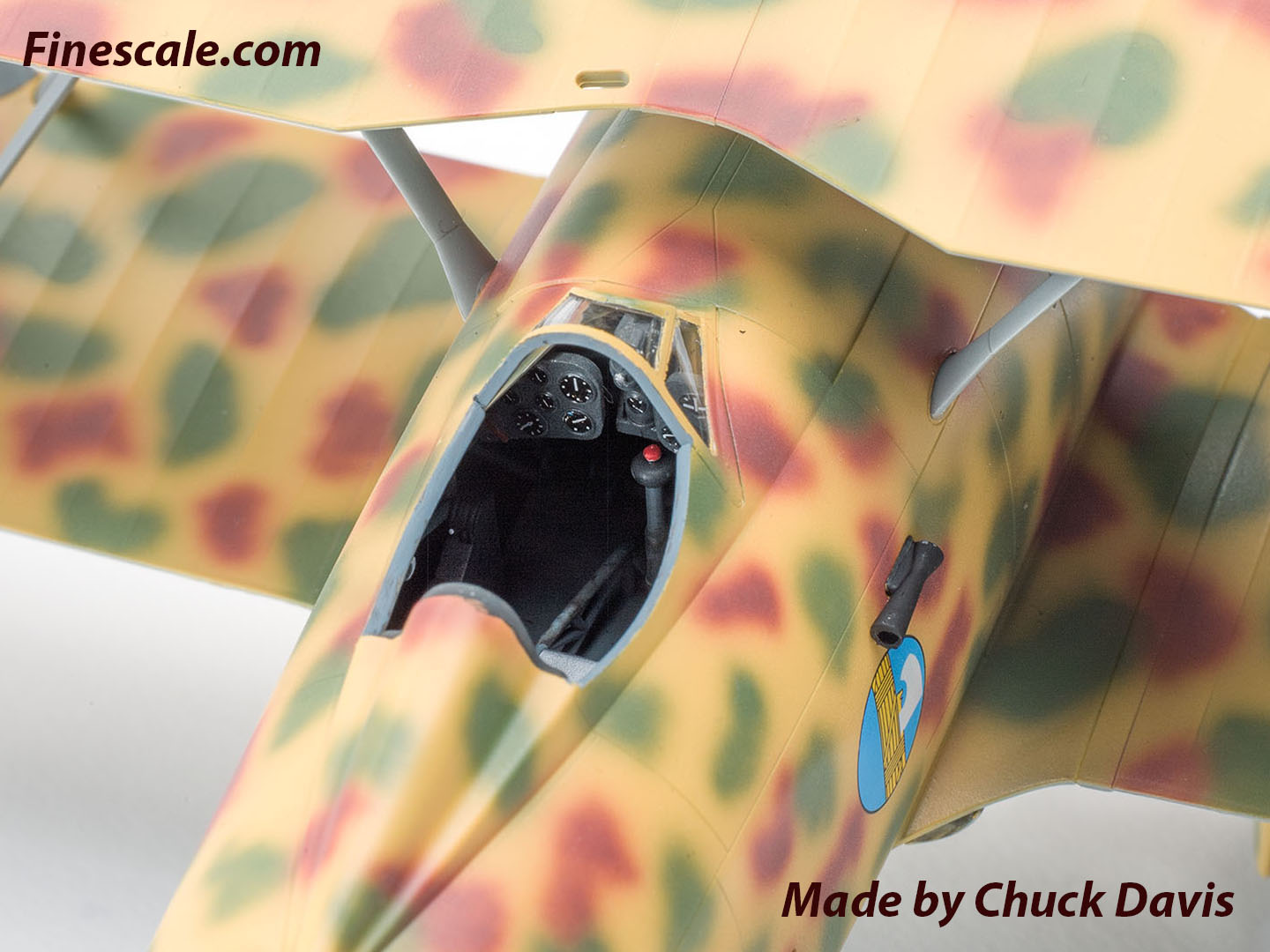 The aircraft was developed by the Fiat design office under the direction of Celestino Rosatelli. Serial production was carried out from February 1939 to June 1944 at the Fiat plant in Turin. A total of 1782 aircraft were produced.