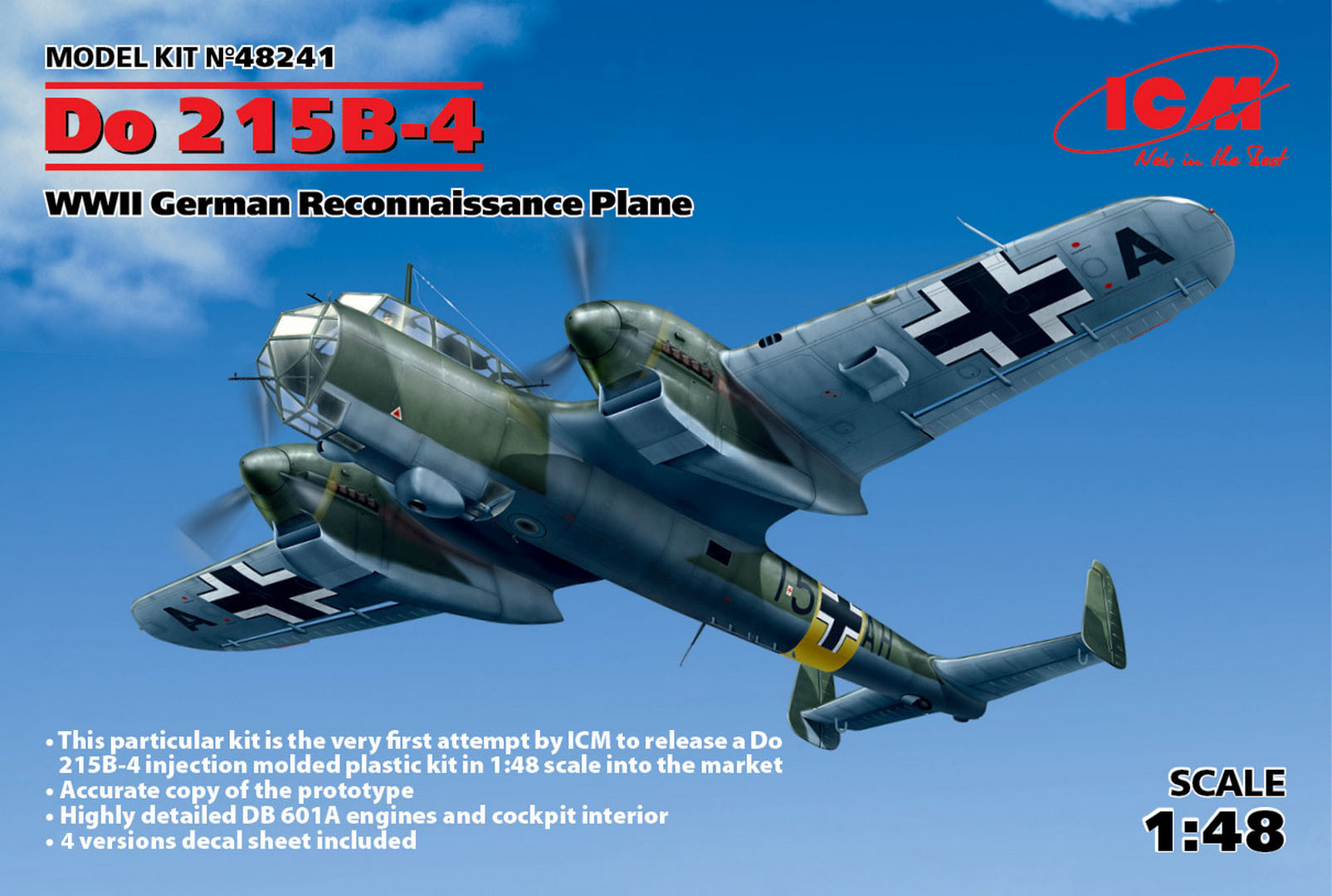 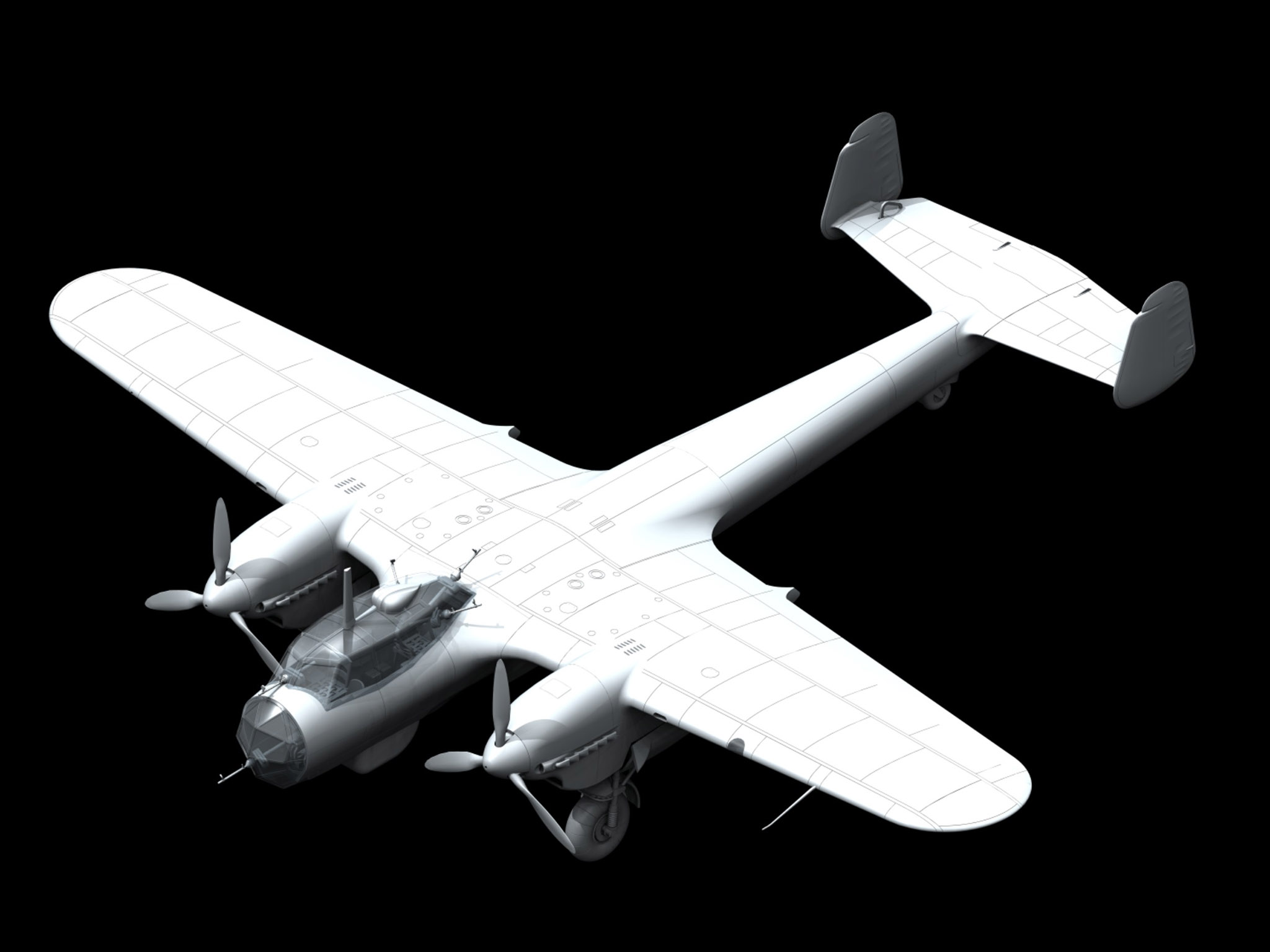 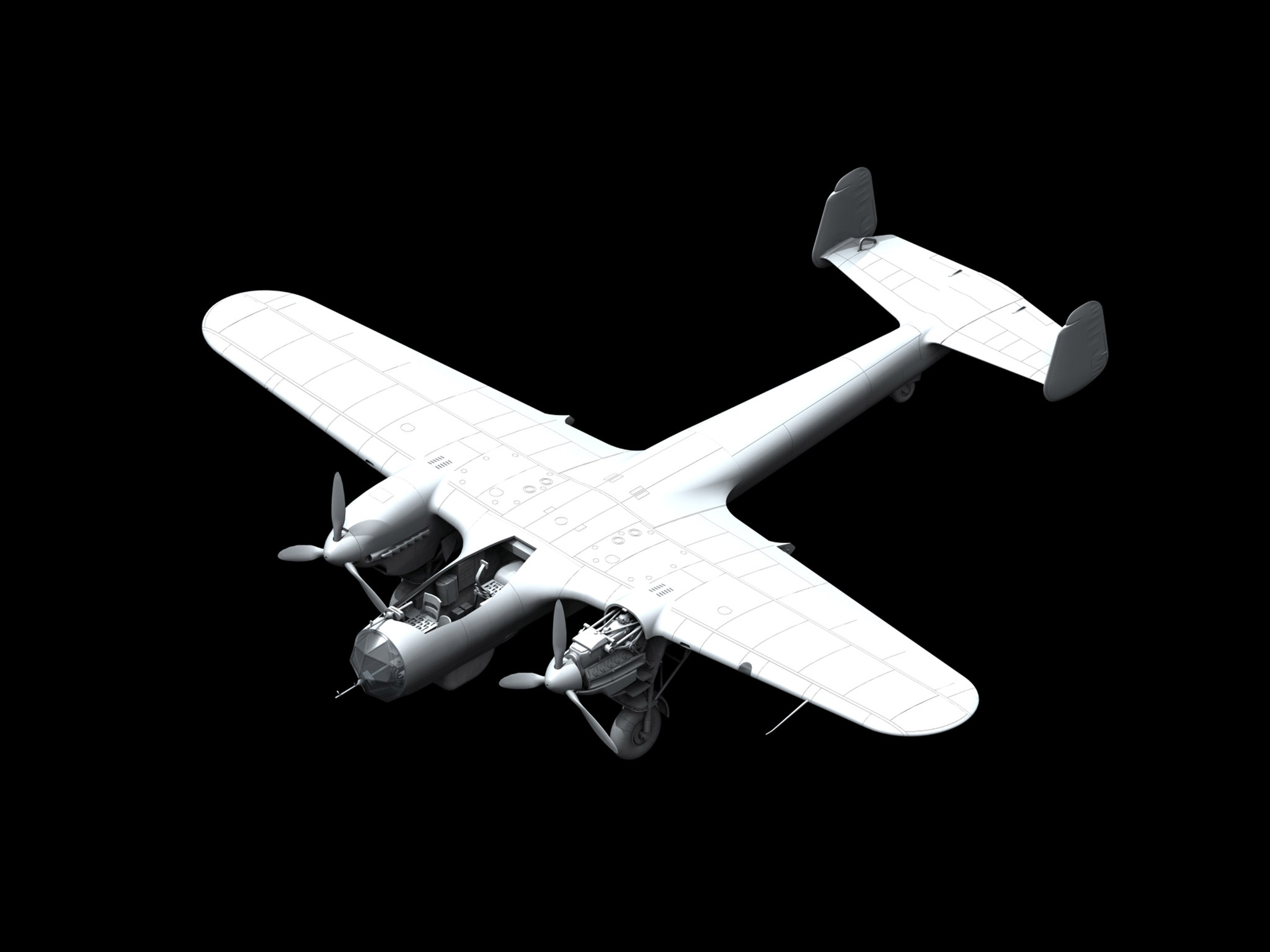 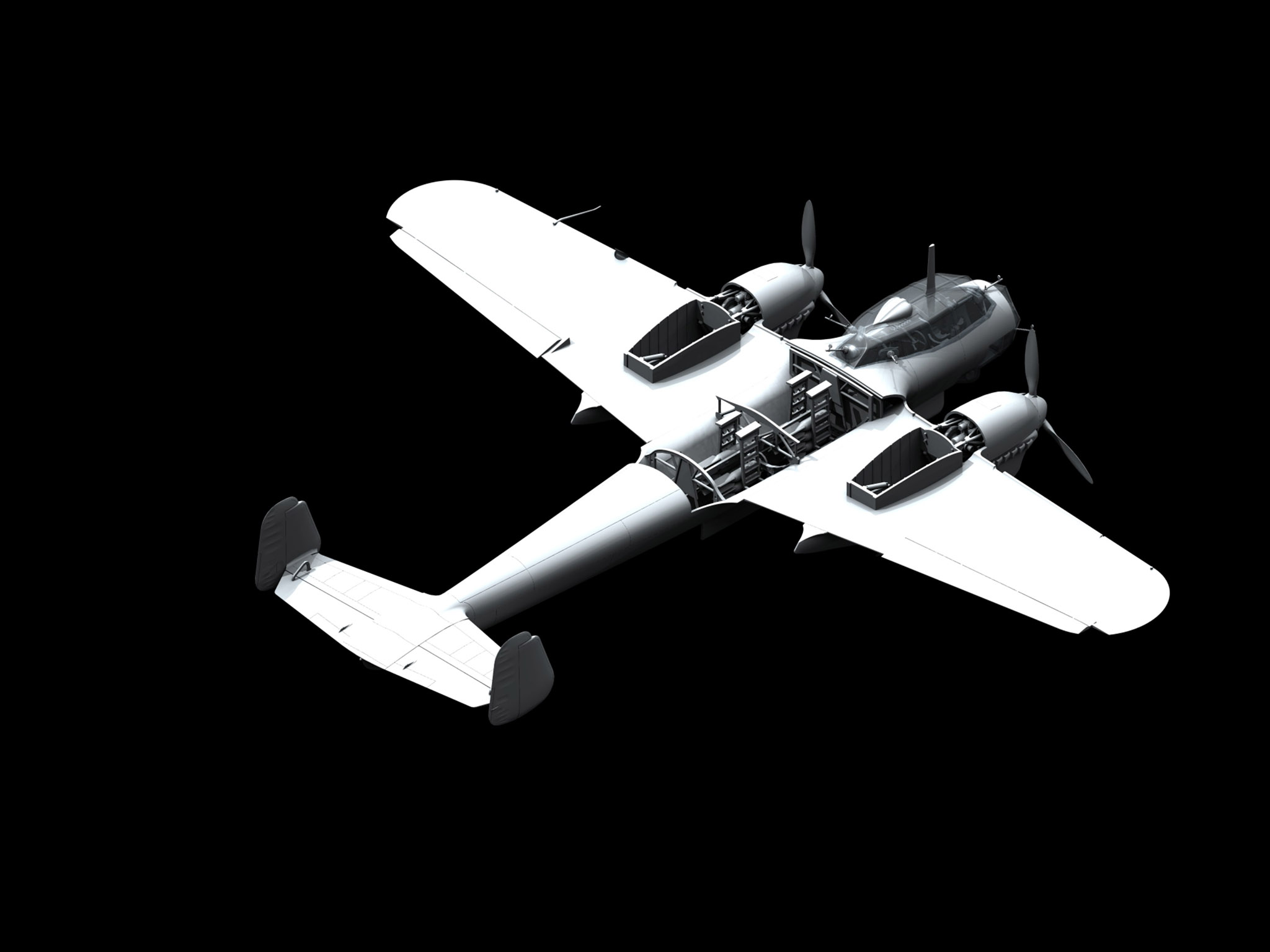 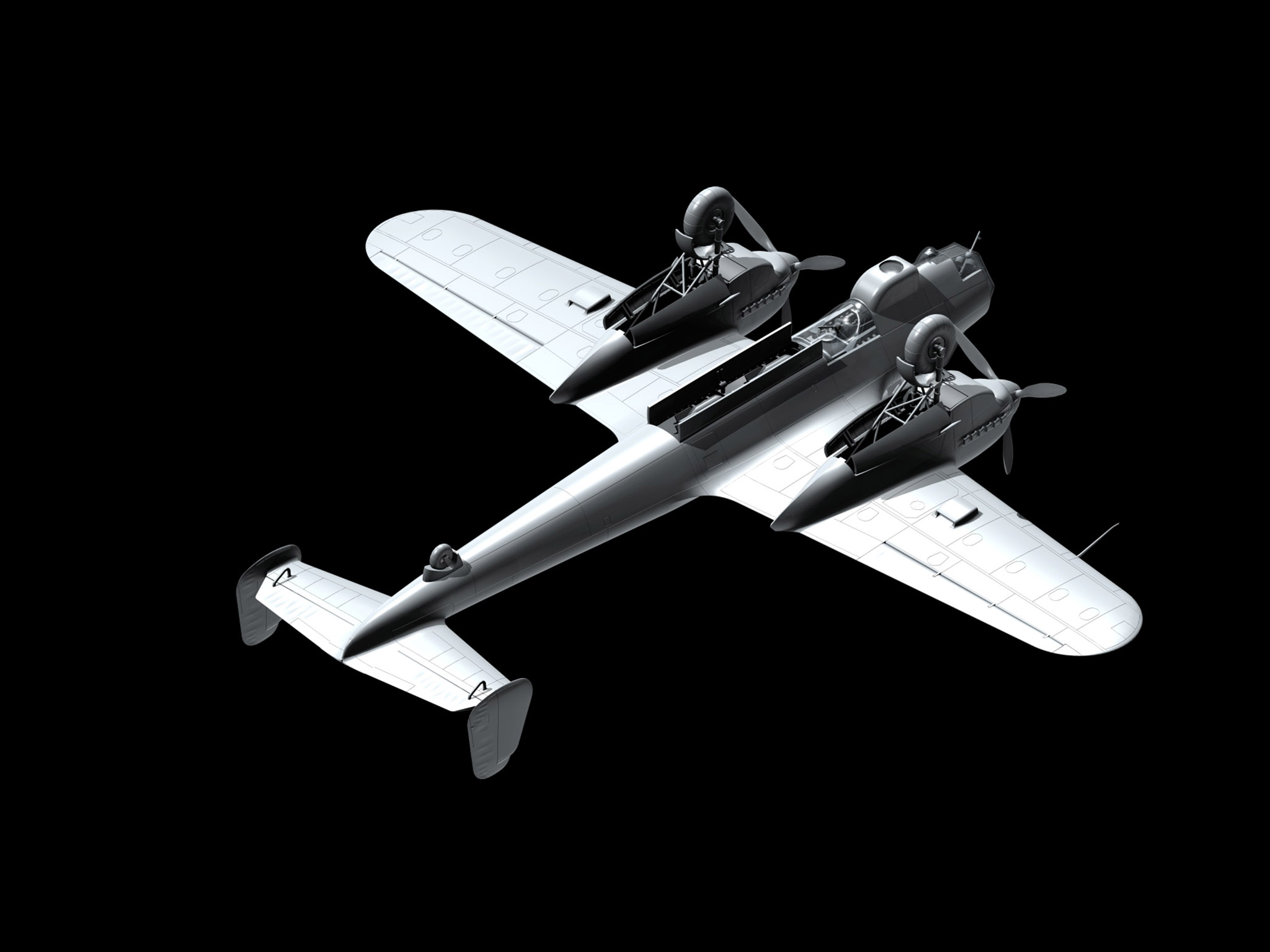 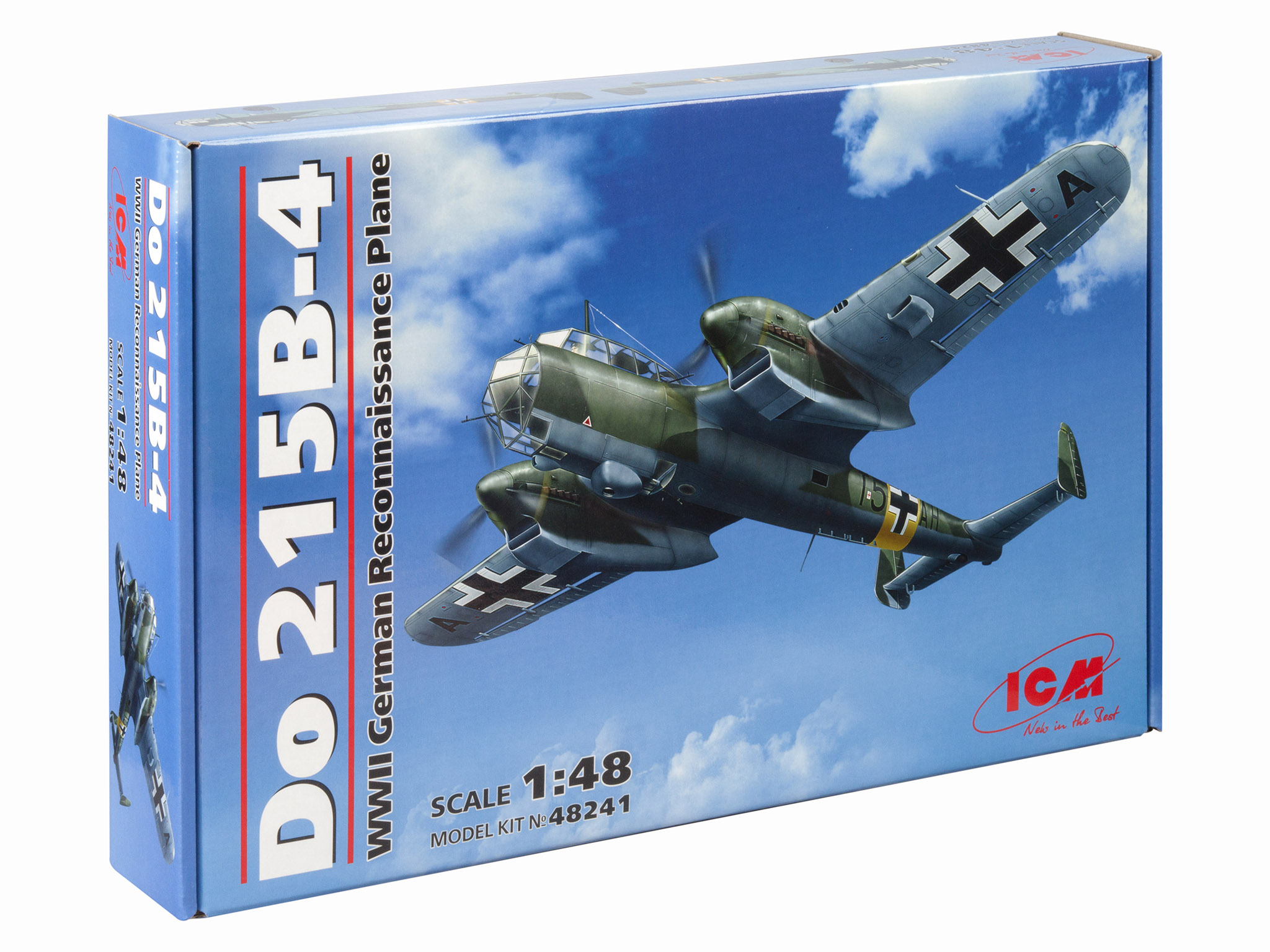 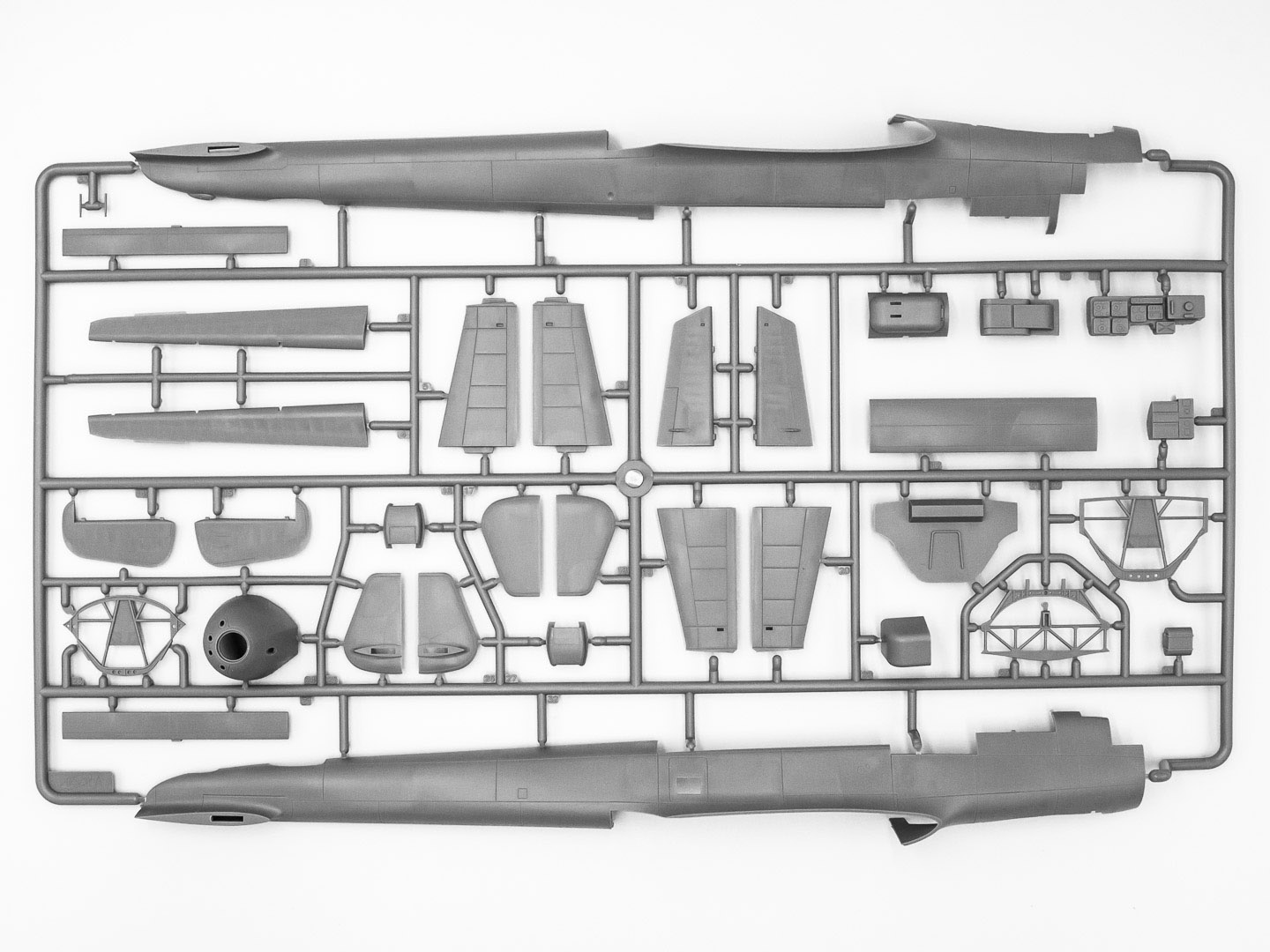 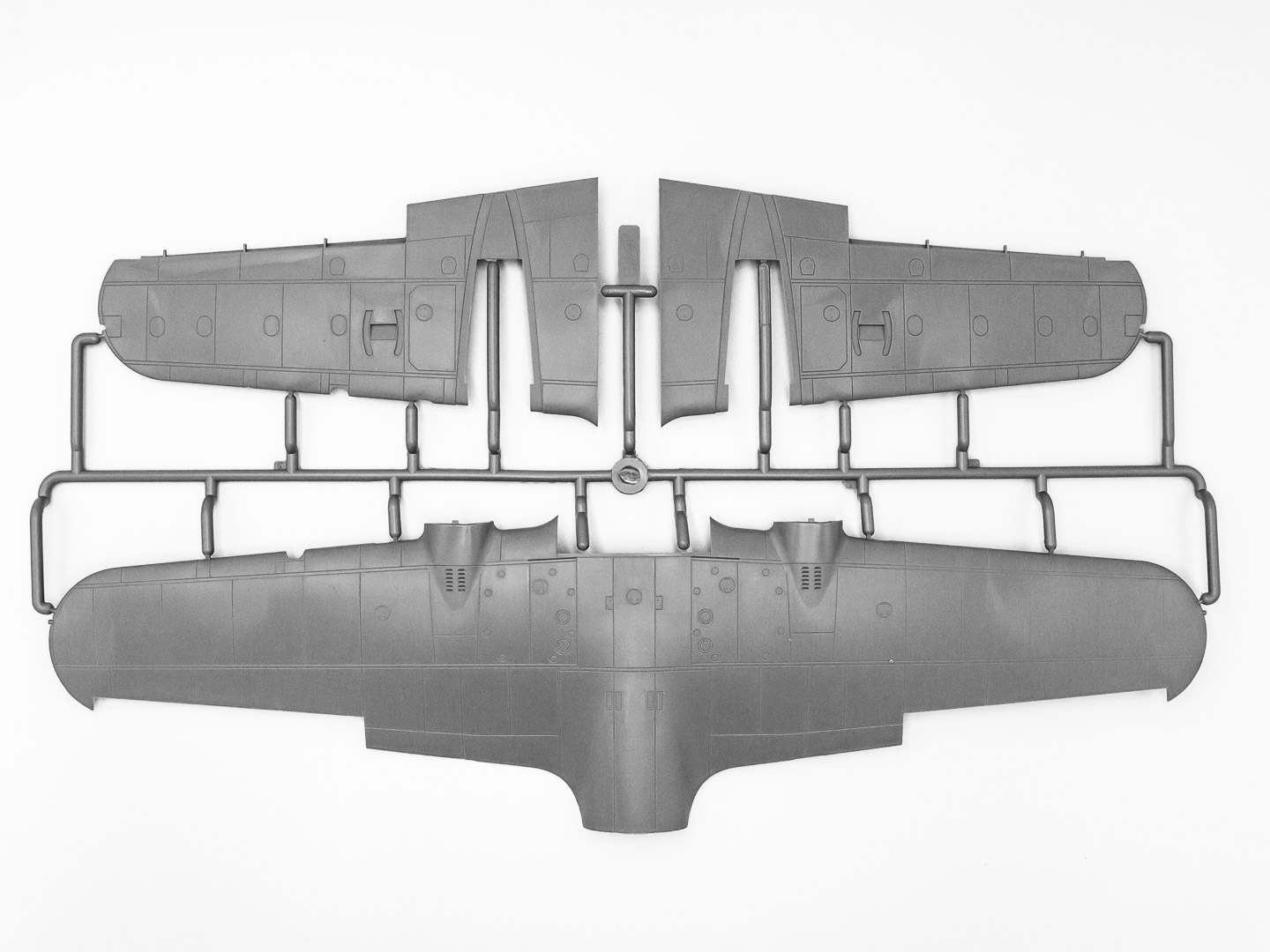 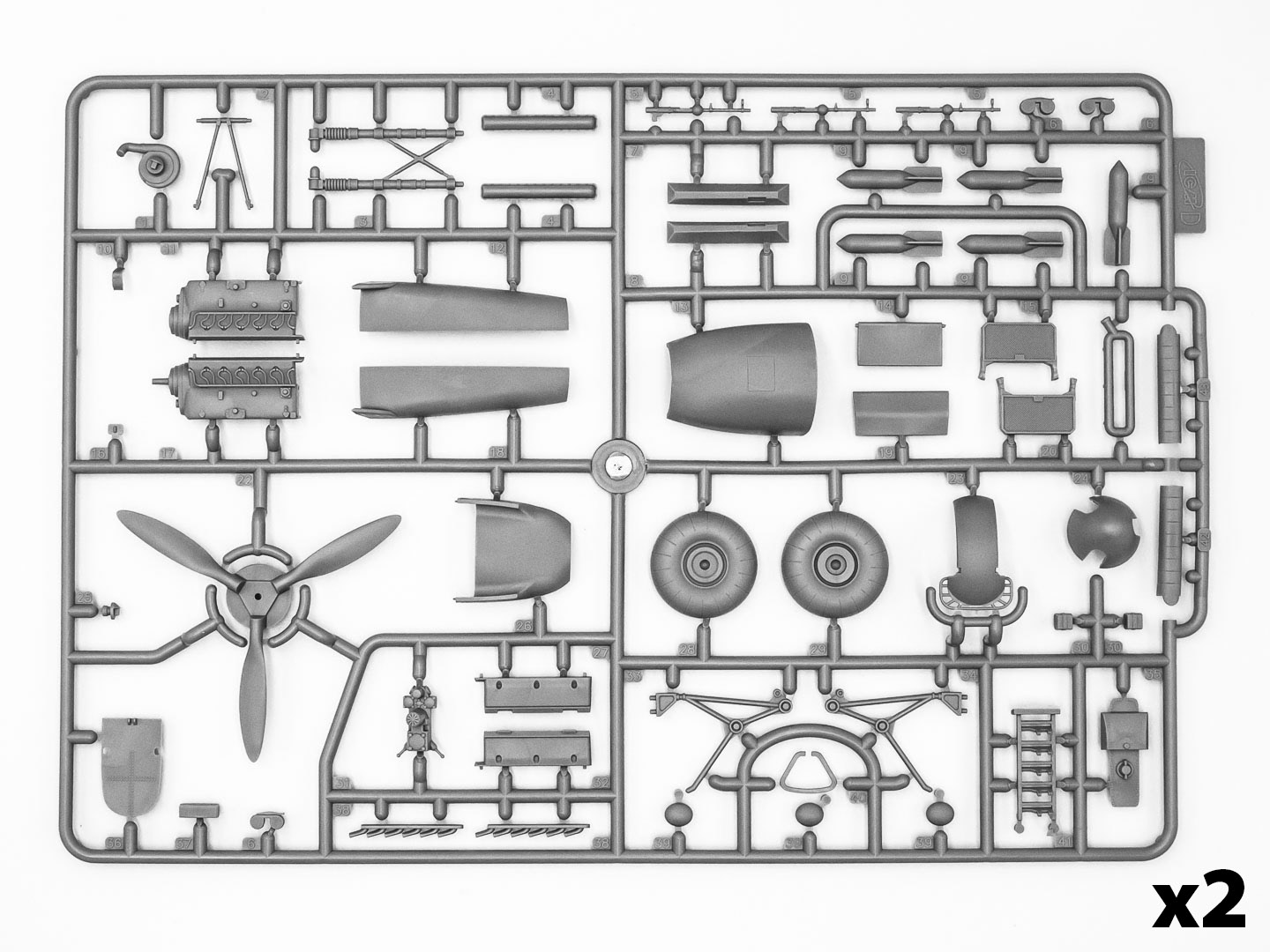 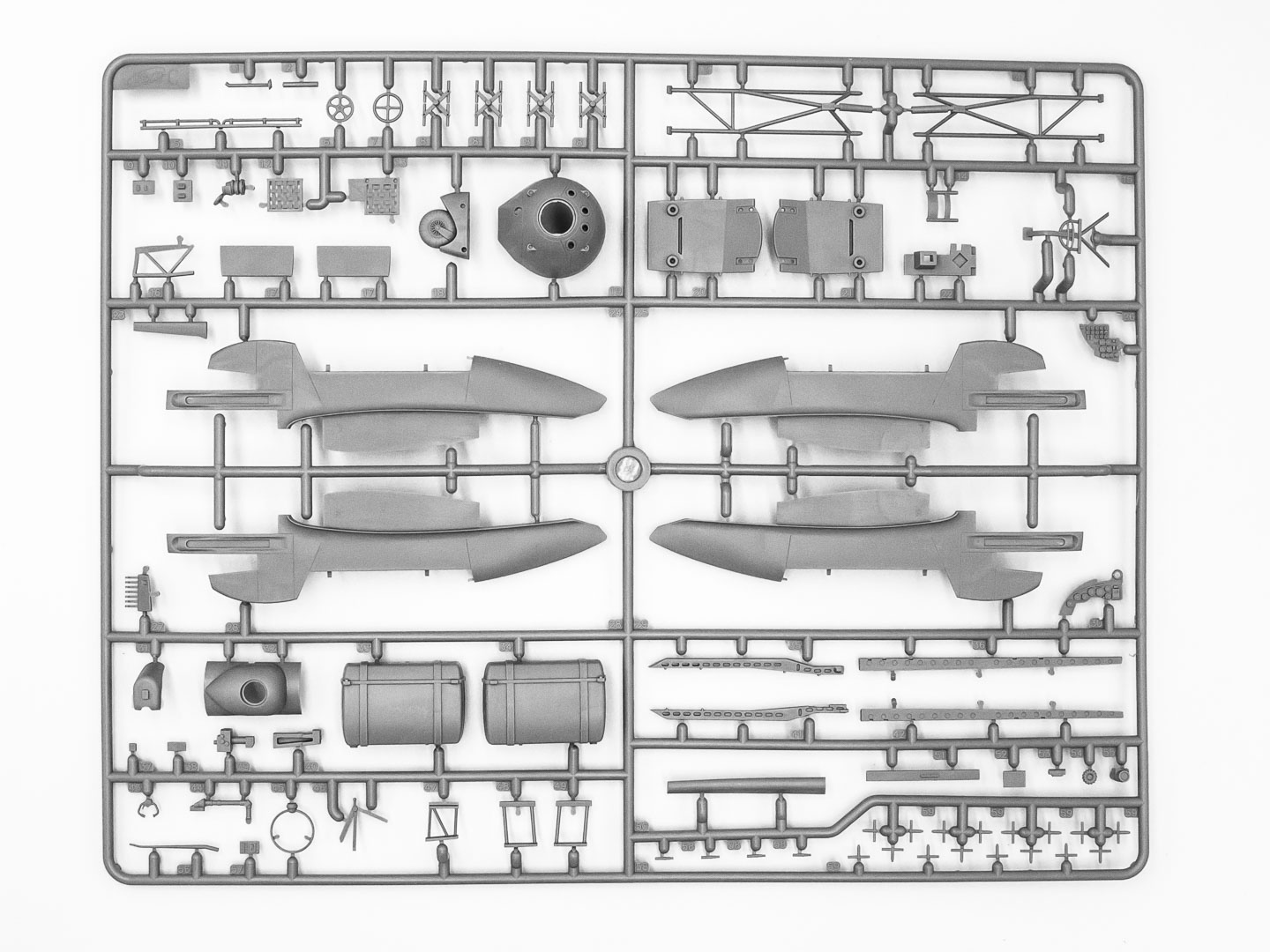 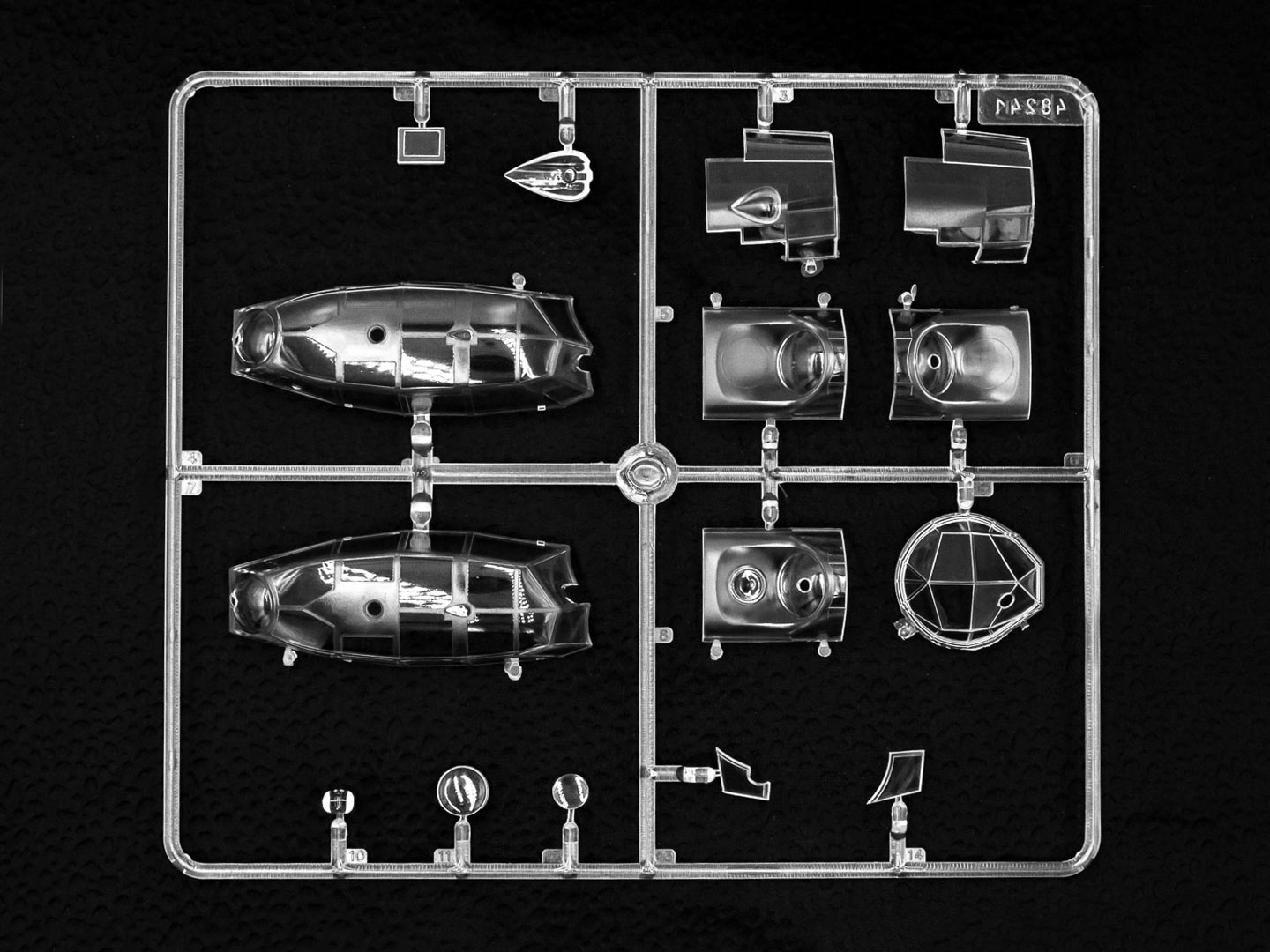 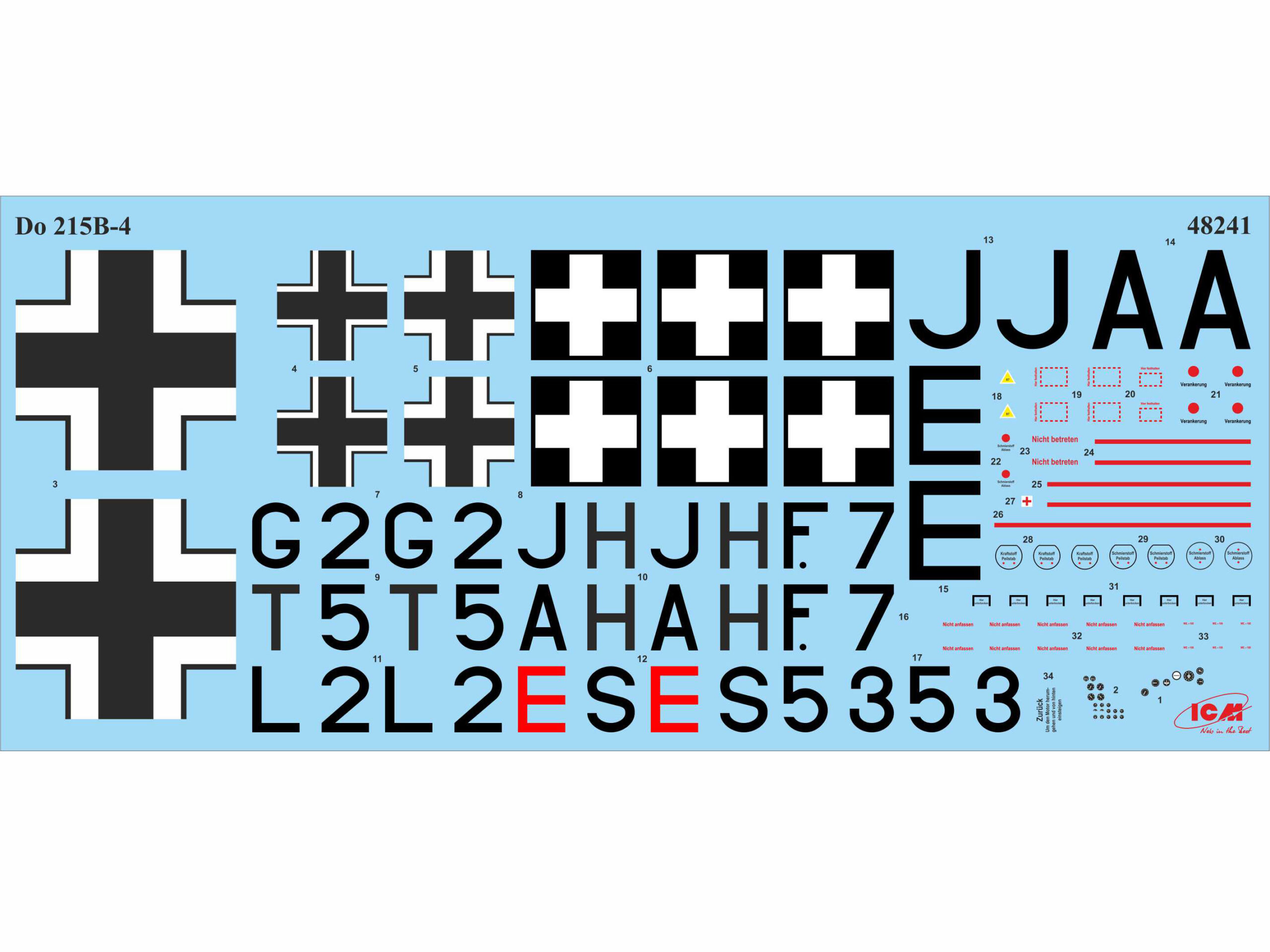 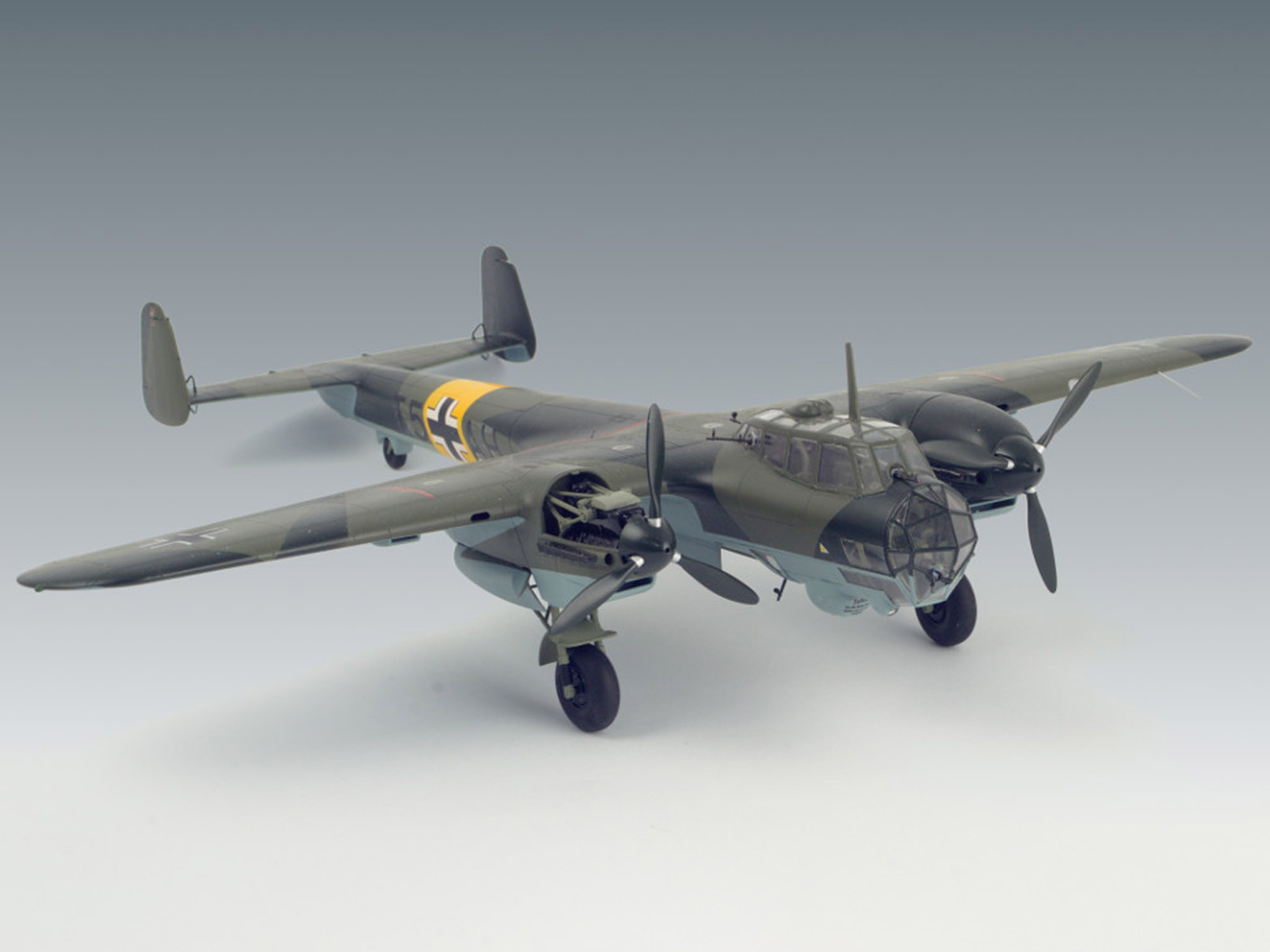 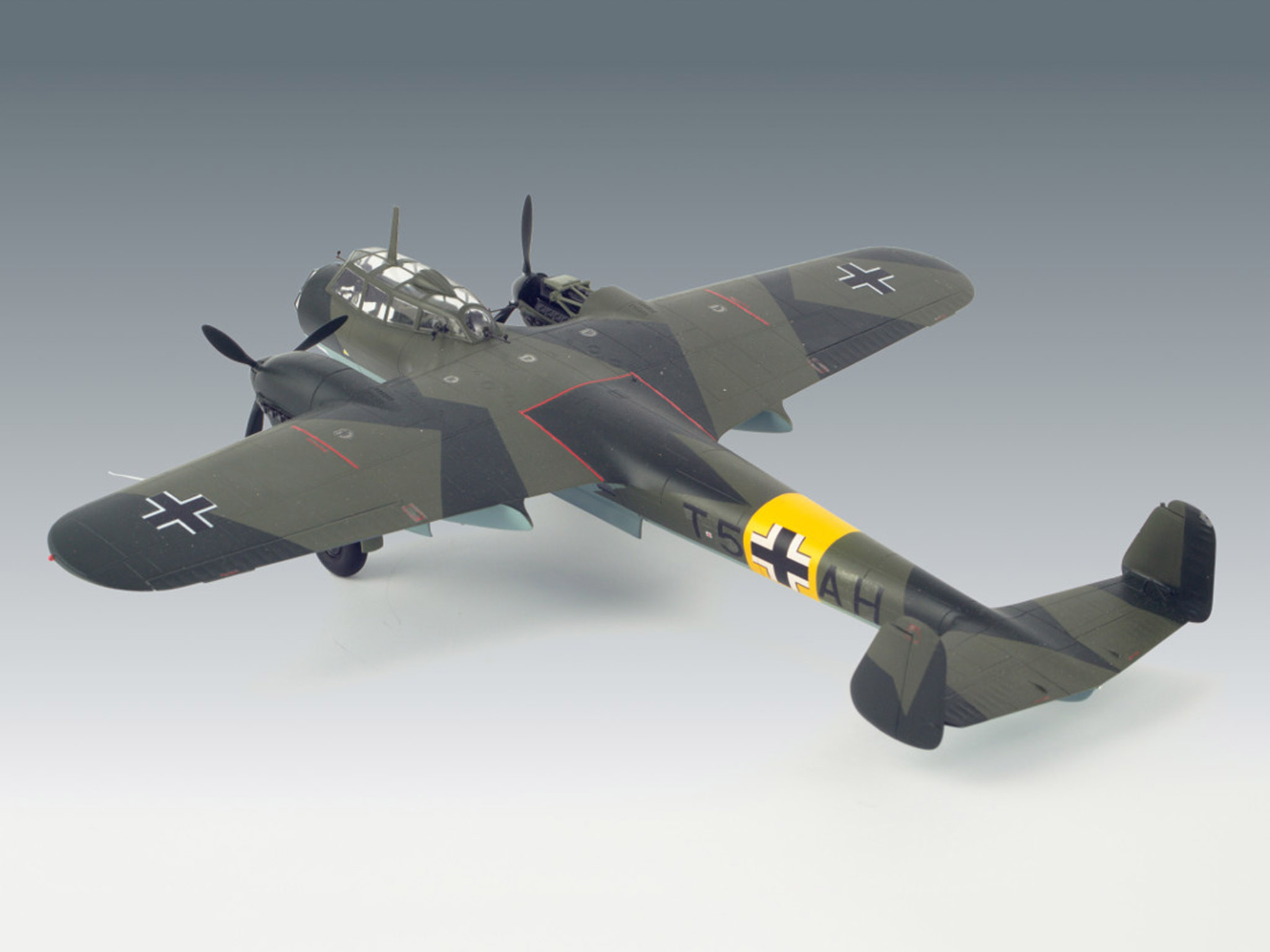 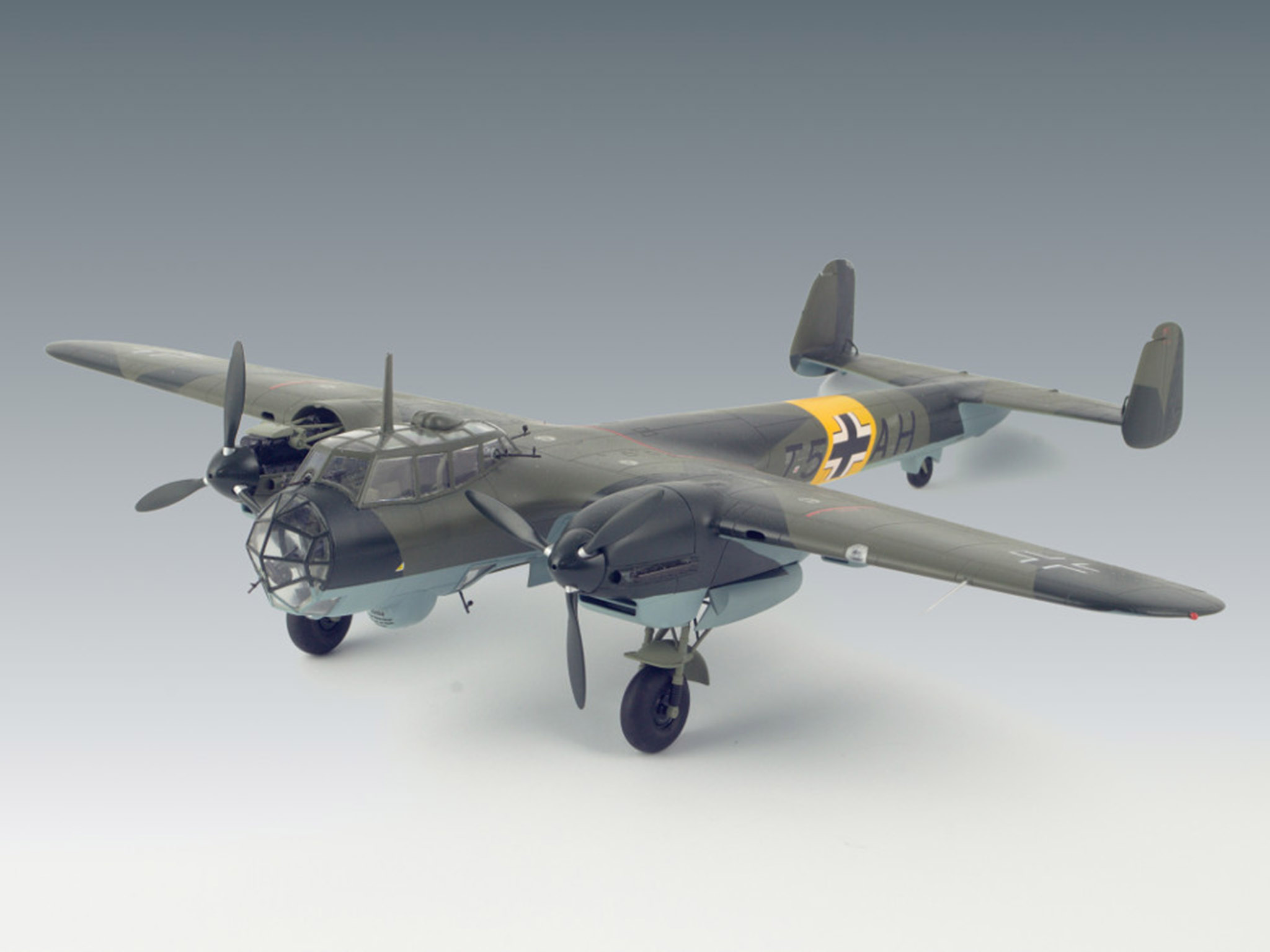 In the beginning of 30s appeared the conception of high-speed bomber that could outstrip contemporary fighters. One of these bombers was a German aircraft Dornier Do 17. The first flight of the Do17V-1 that was announced as passenger plane, took place in November 1934.

The modification Do 17Z with new “Waffenkopf” nose part of fuselage and radial engines appeared in the end of 1938.

Since the beginning of 1940 it was produced small number of Do 215 planes that differed with the installation of liquid-cooled DB 601A engines. Do 215B-4 were used as long-range photoreconnaissance planes in France and in the Soviet-German front.