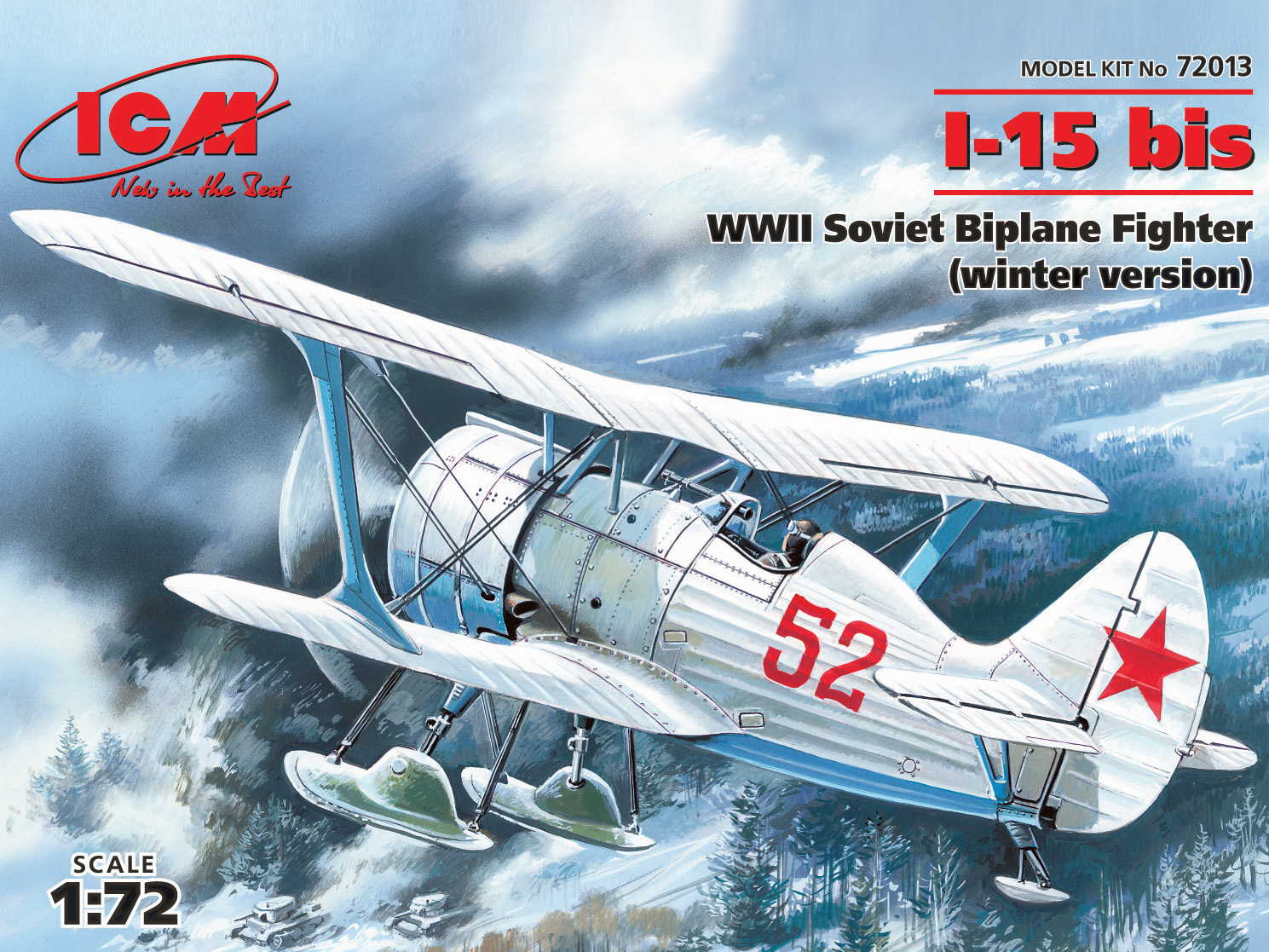 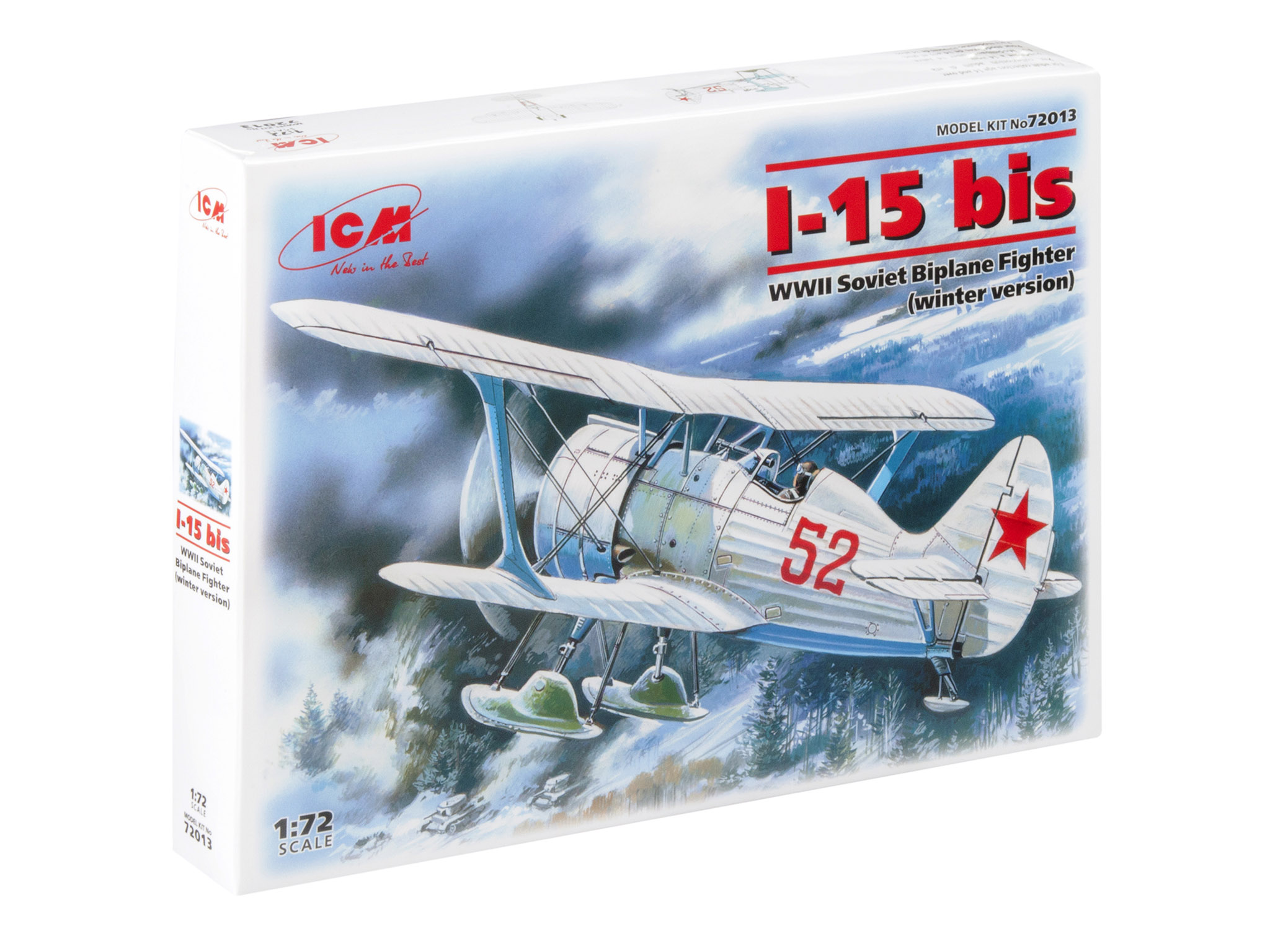 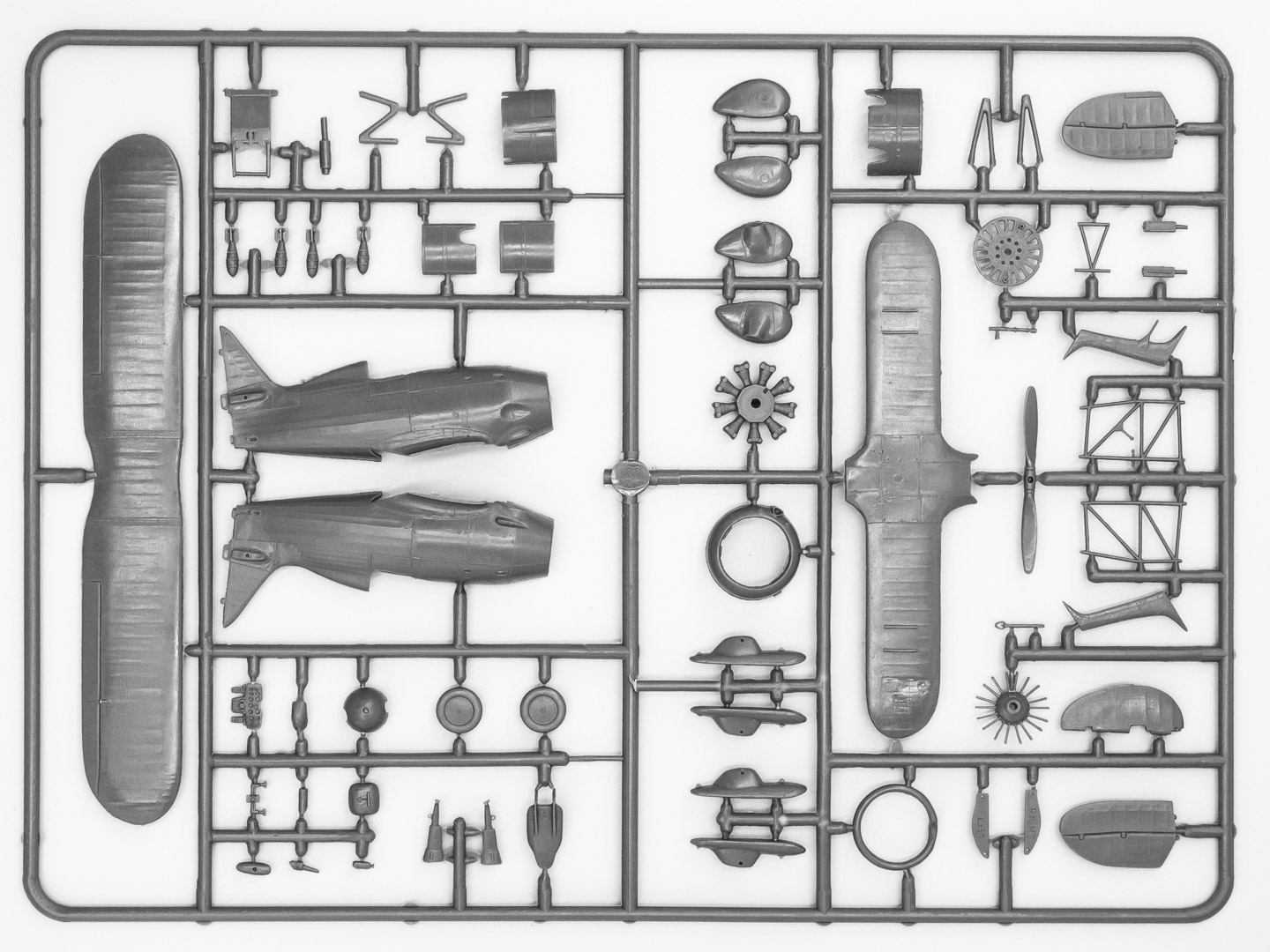 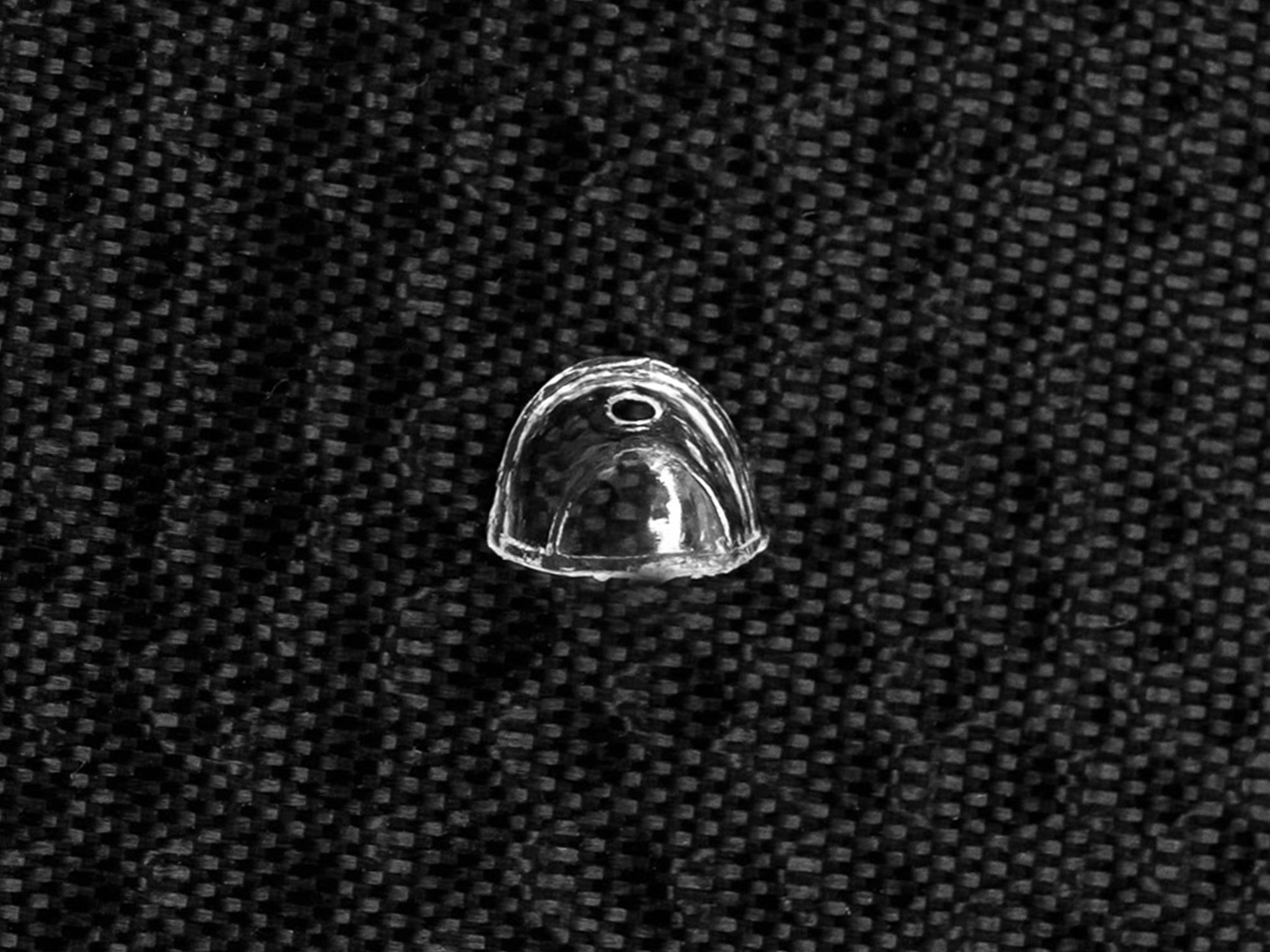 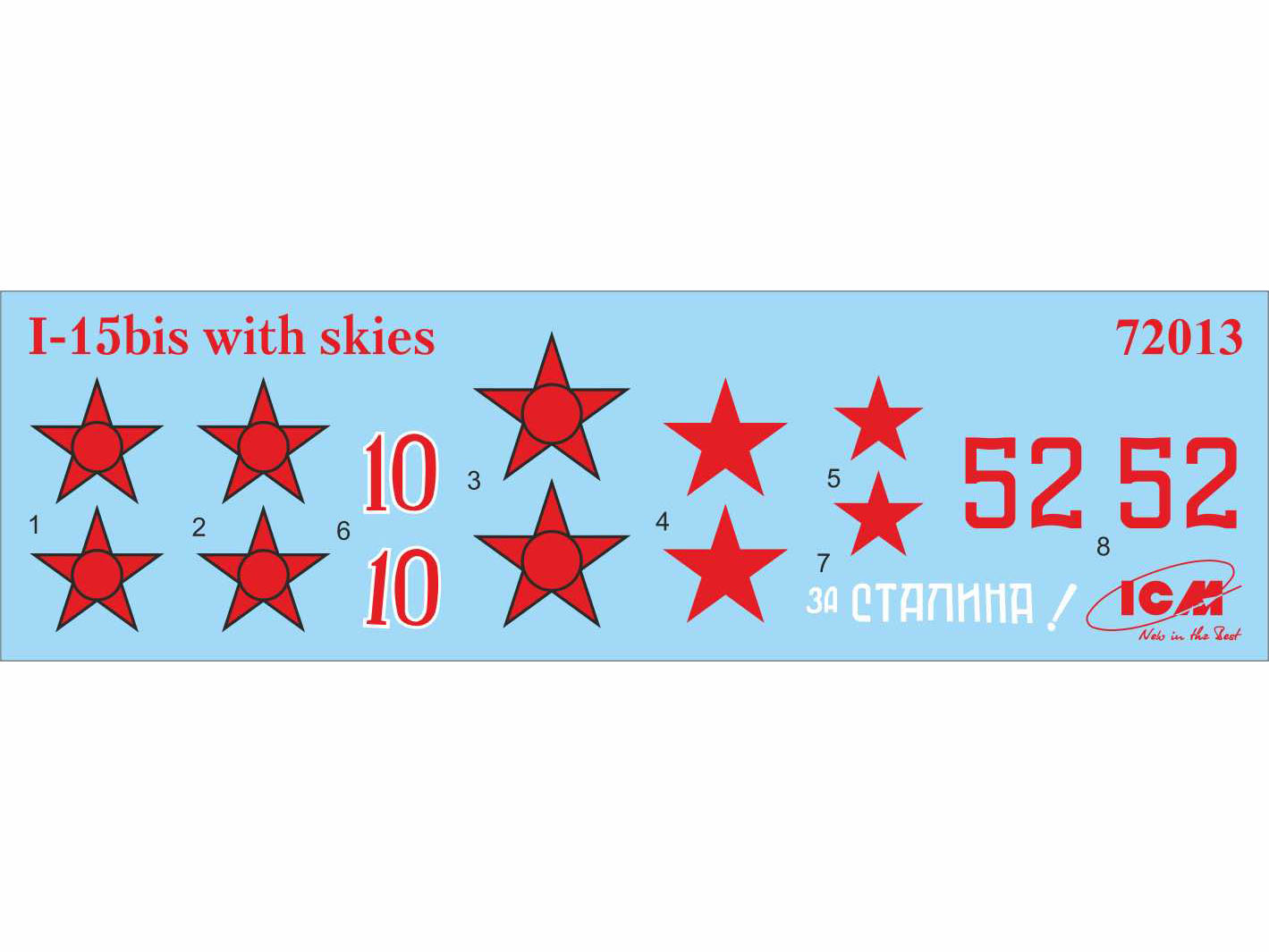 1930s – the “golden age” of biplane fighters. In the Soviet Union, they were designed by N.N. Polikarpov – “the king of fighters”. The first Soviet large-scale fighter I-5 was created by him in 1930.

The next biplane fighter was the I-15. Its main feature is the gull-shaped center section of the upper wing. The aircraft had outstanding maneuverability and was the best in the world for this characteristic.