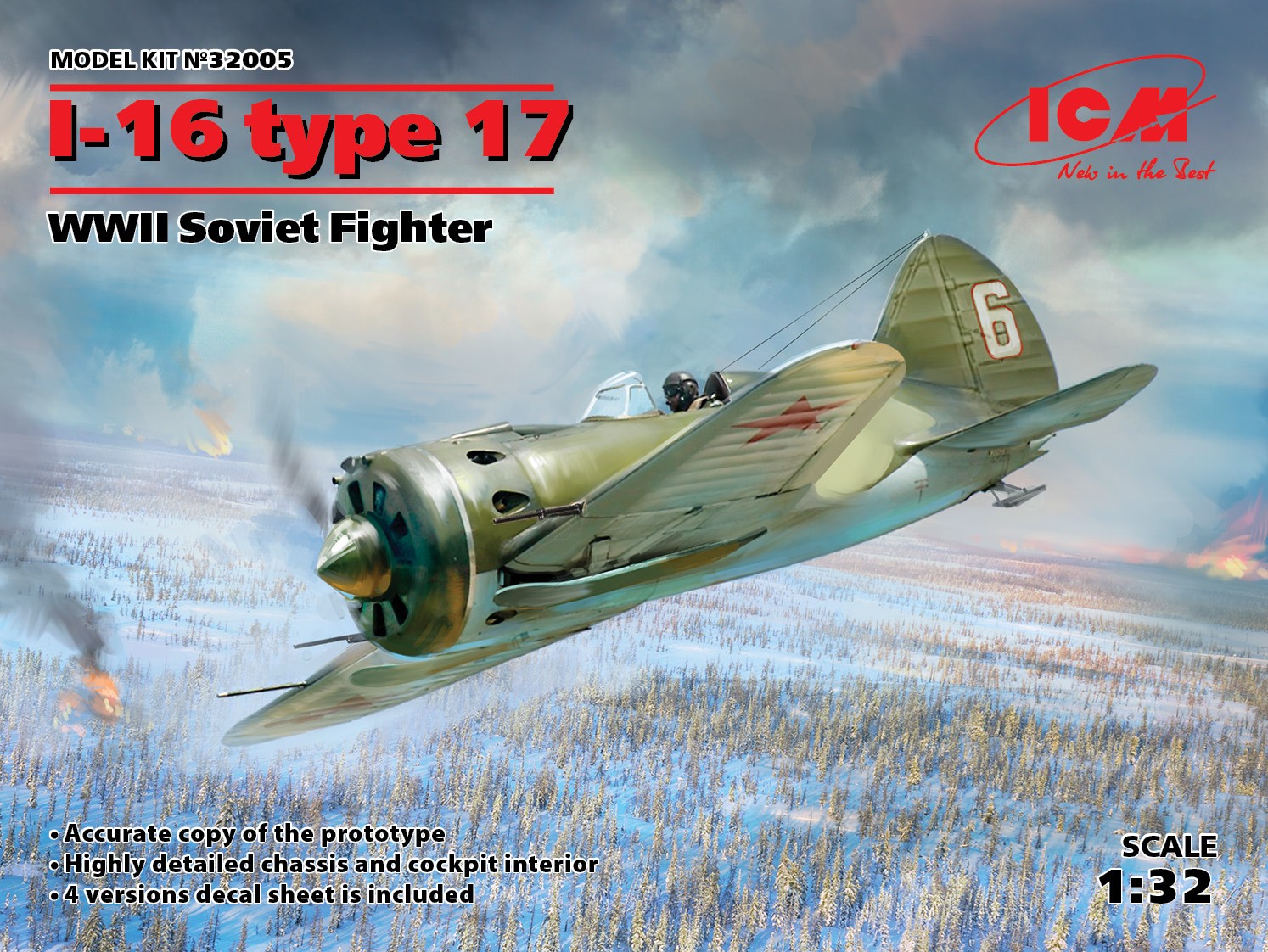 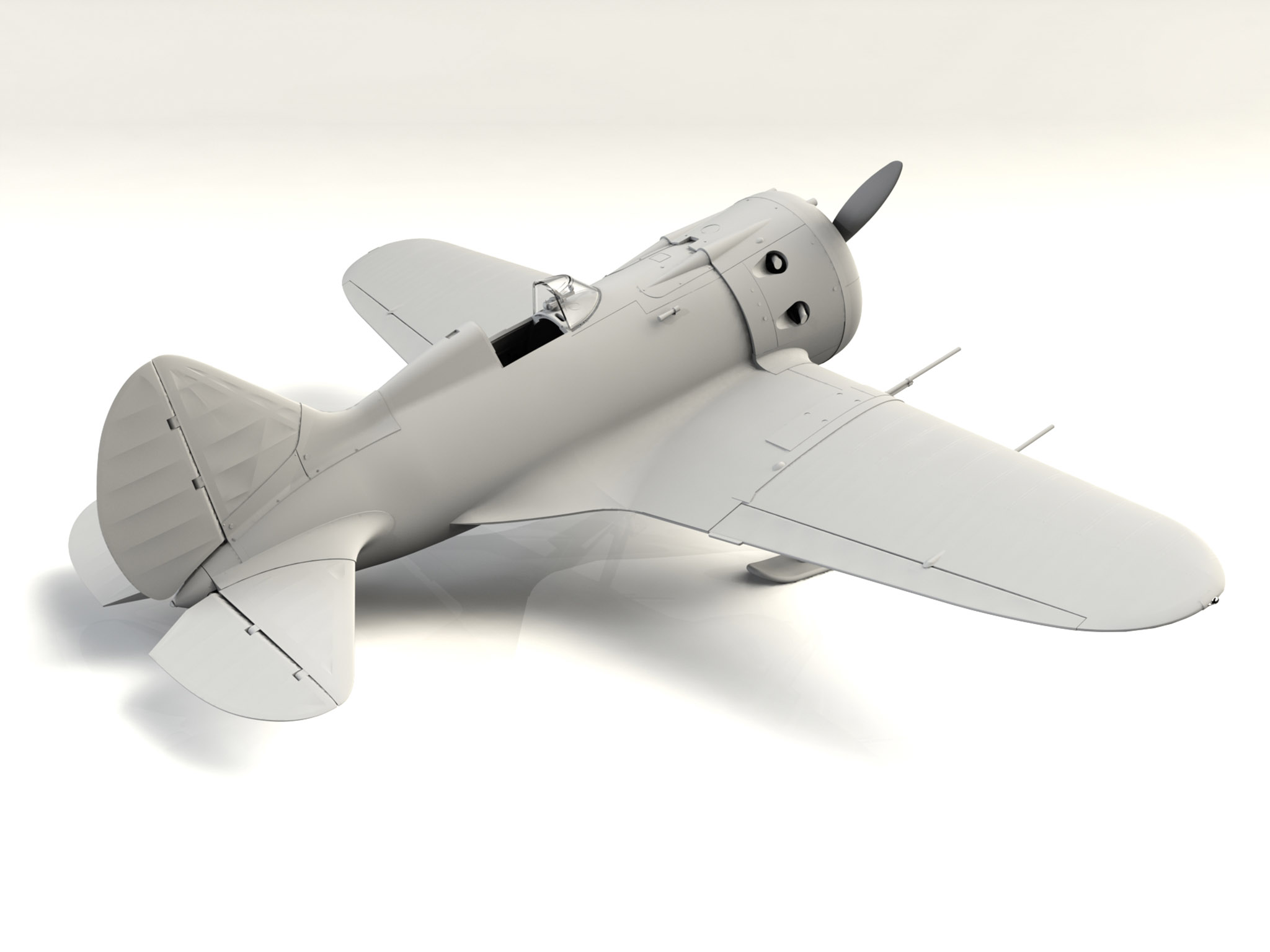 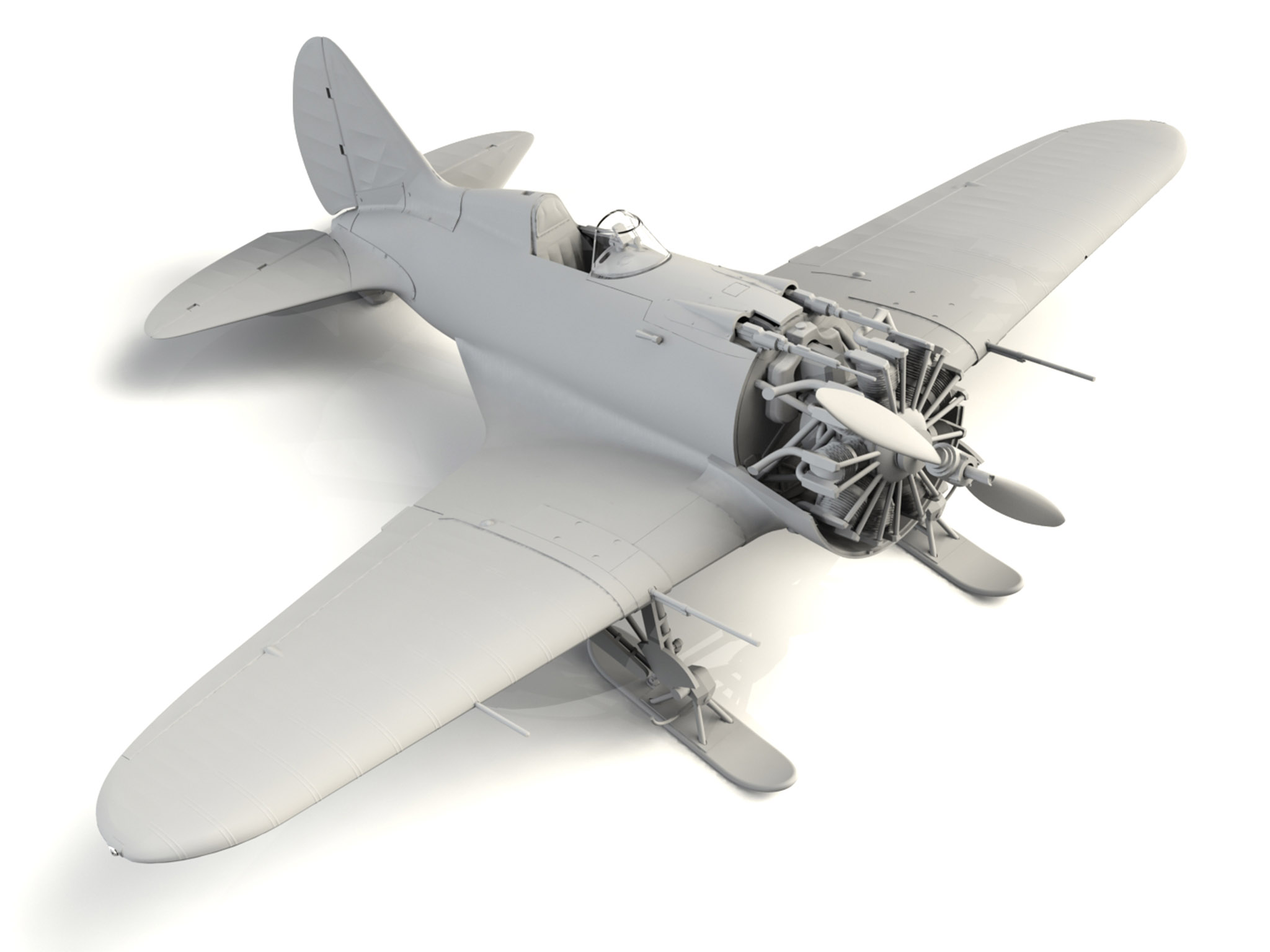 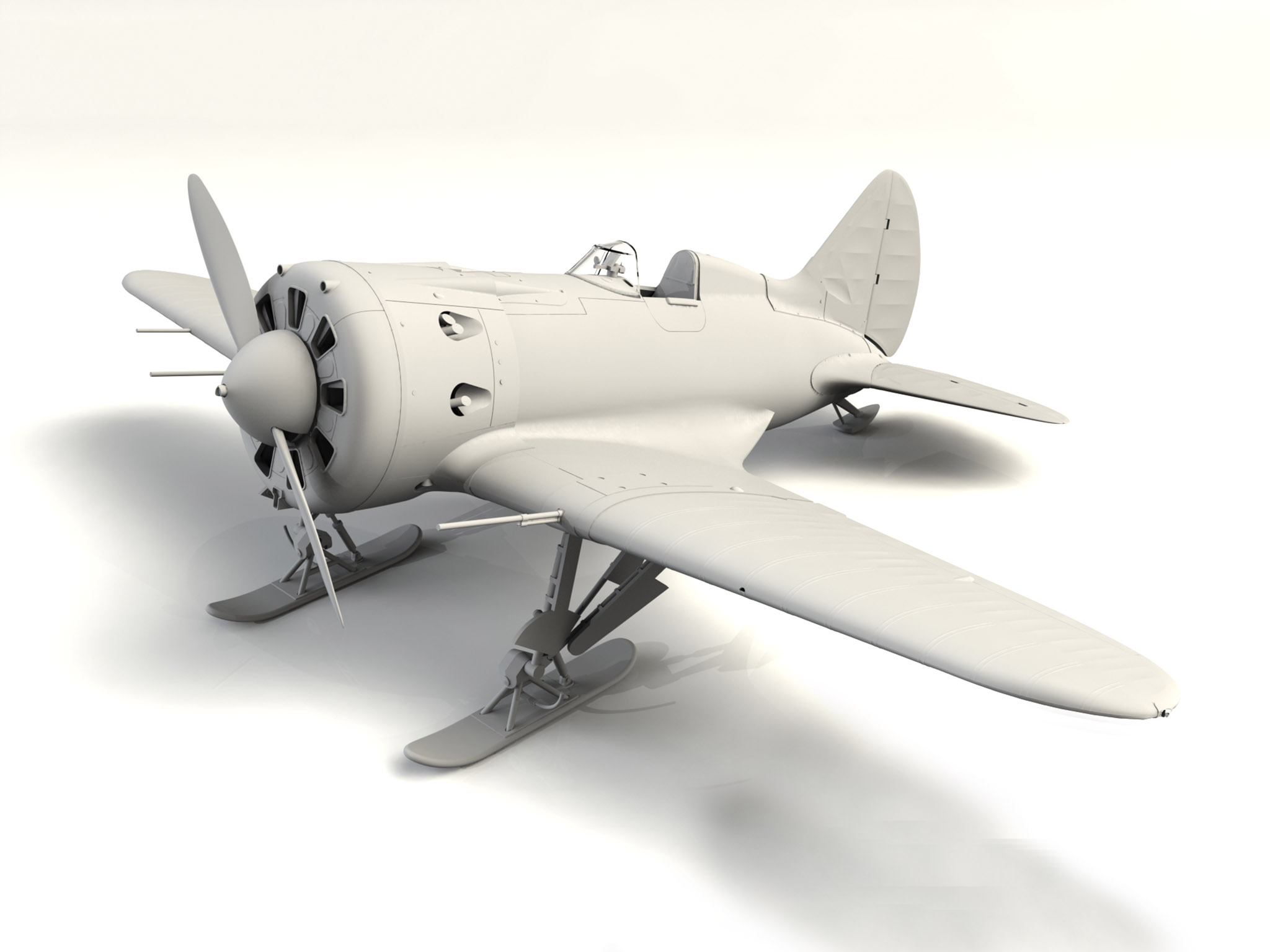 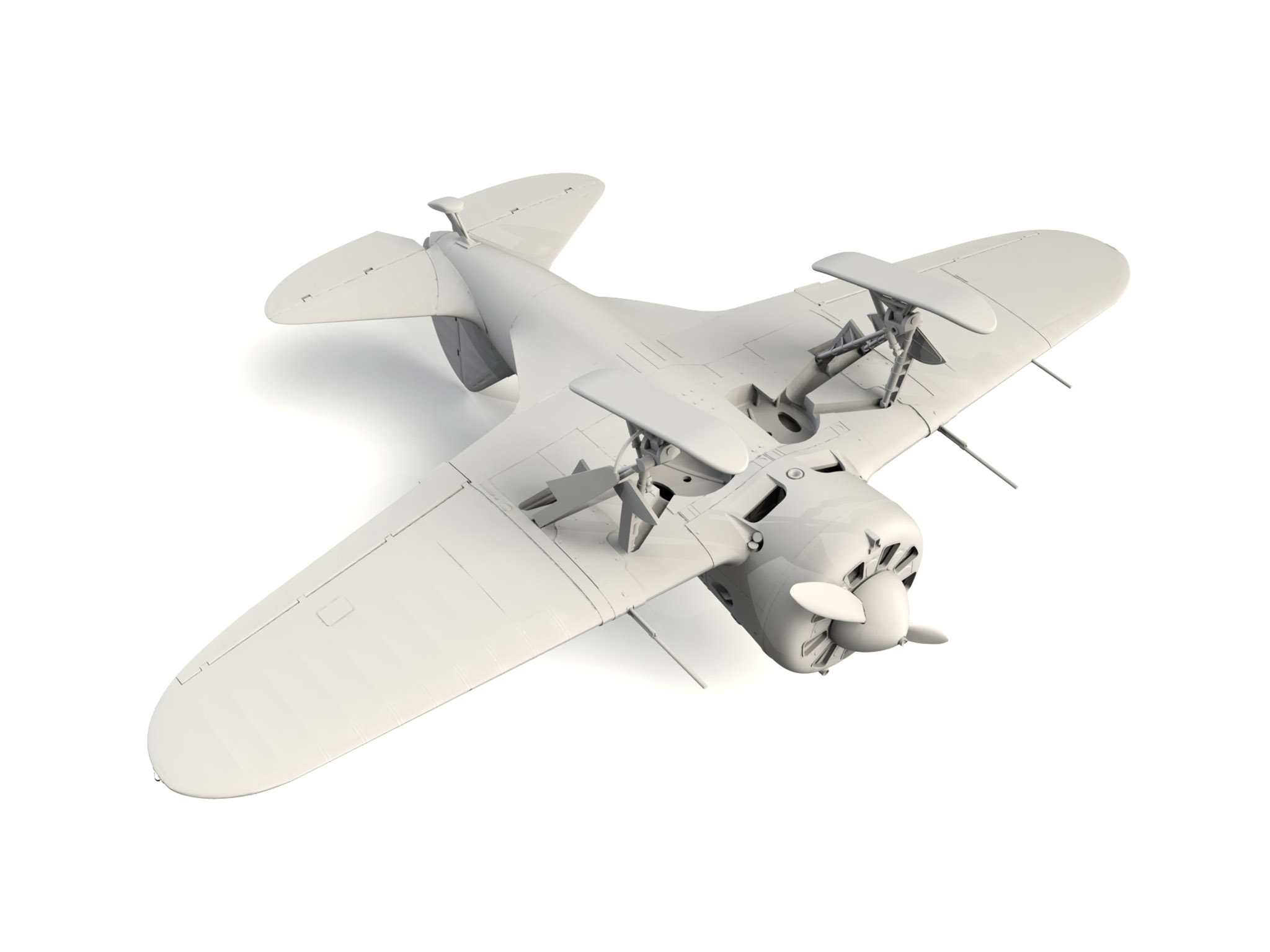 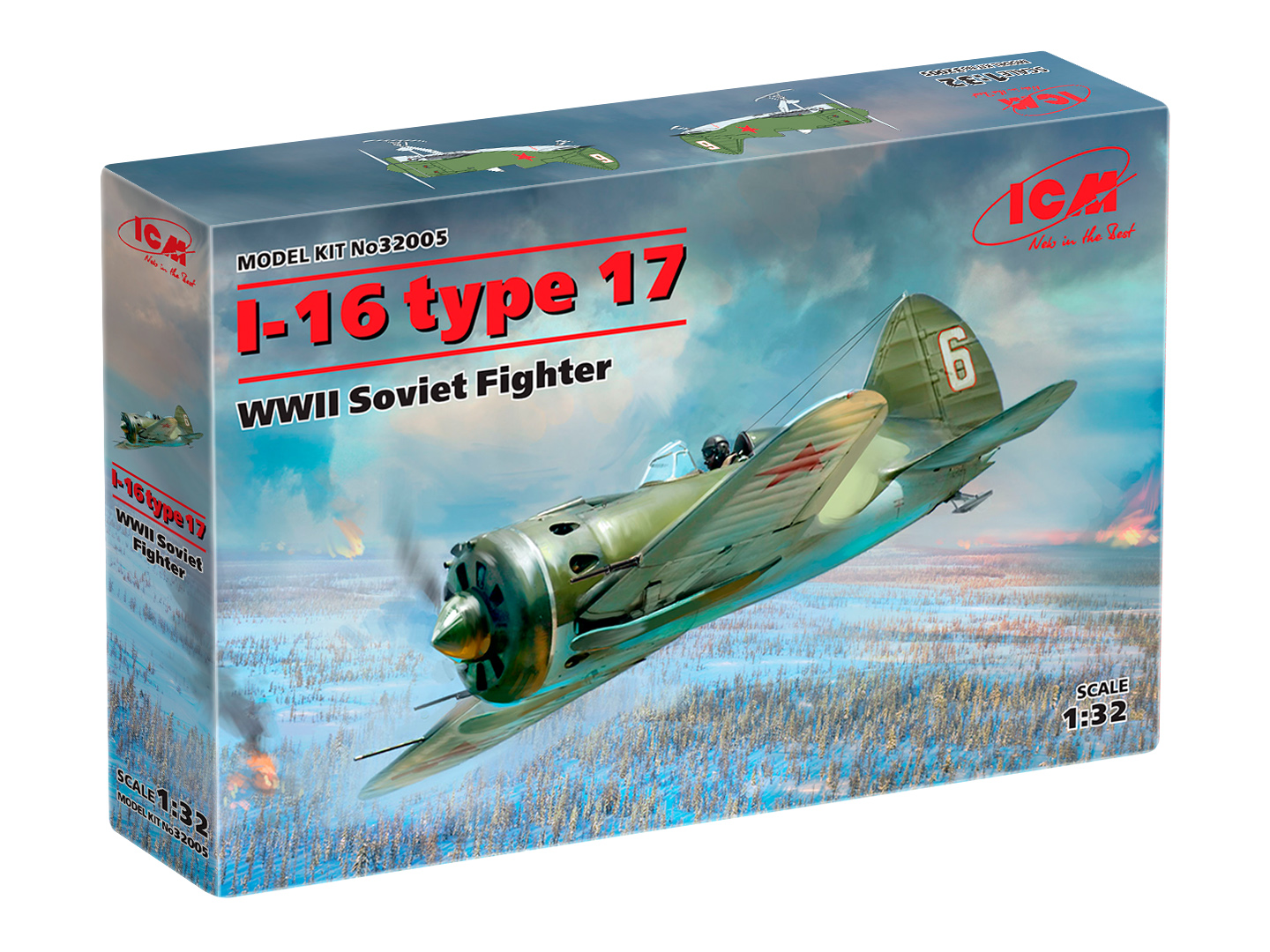 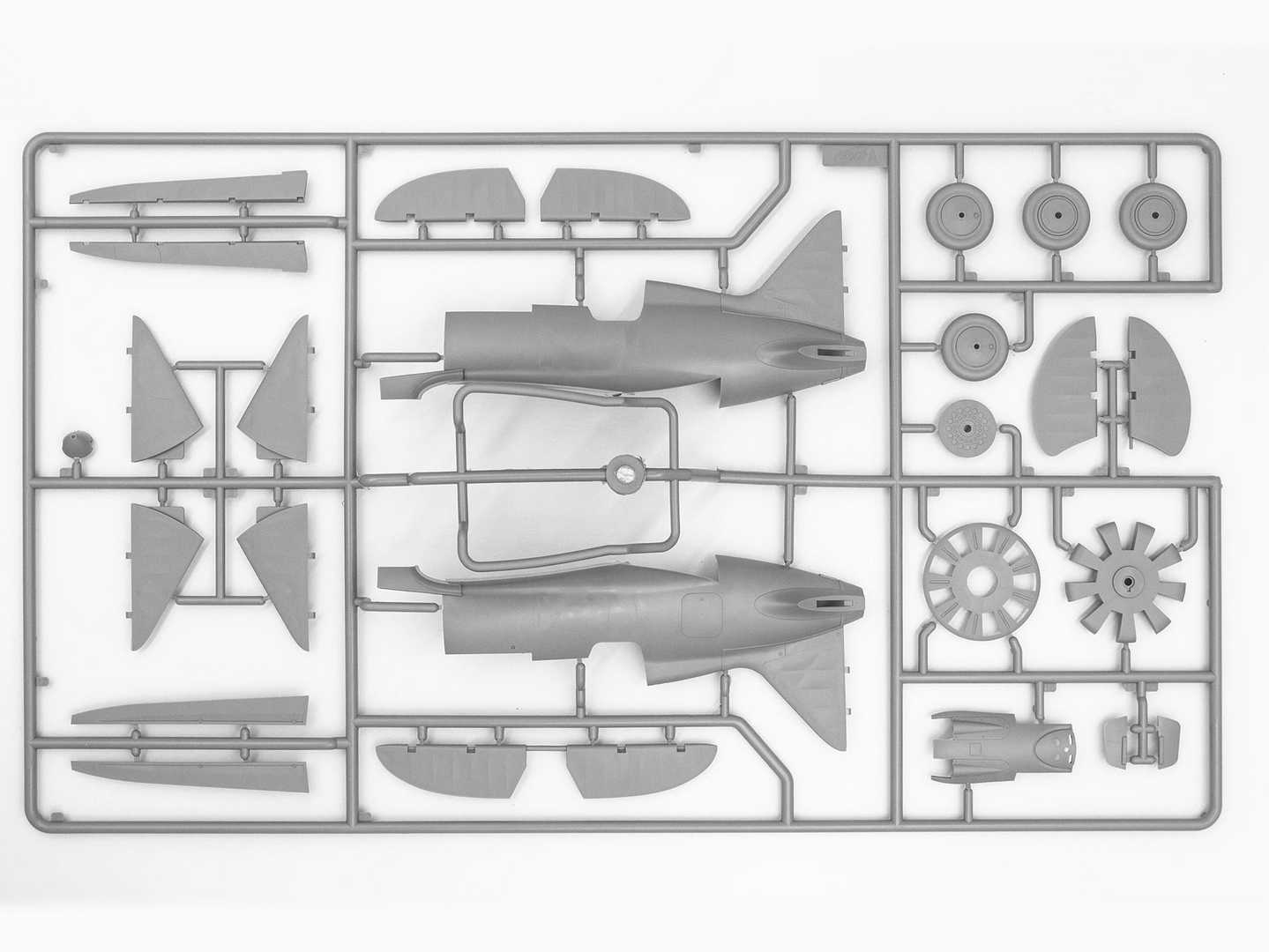 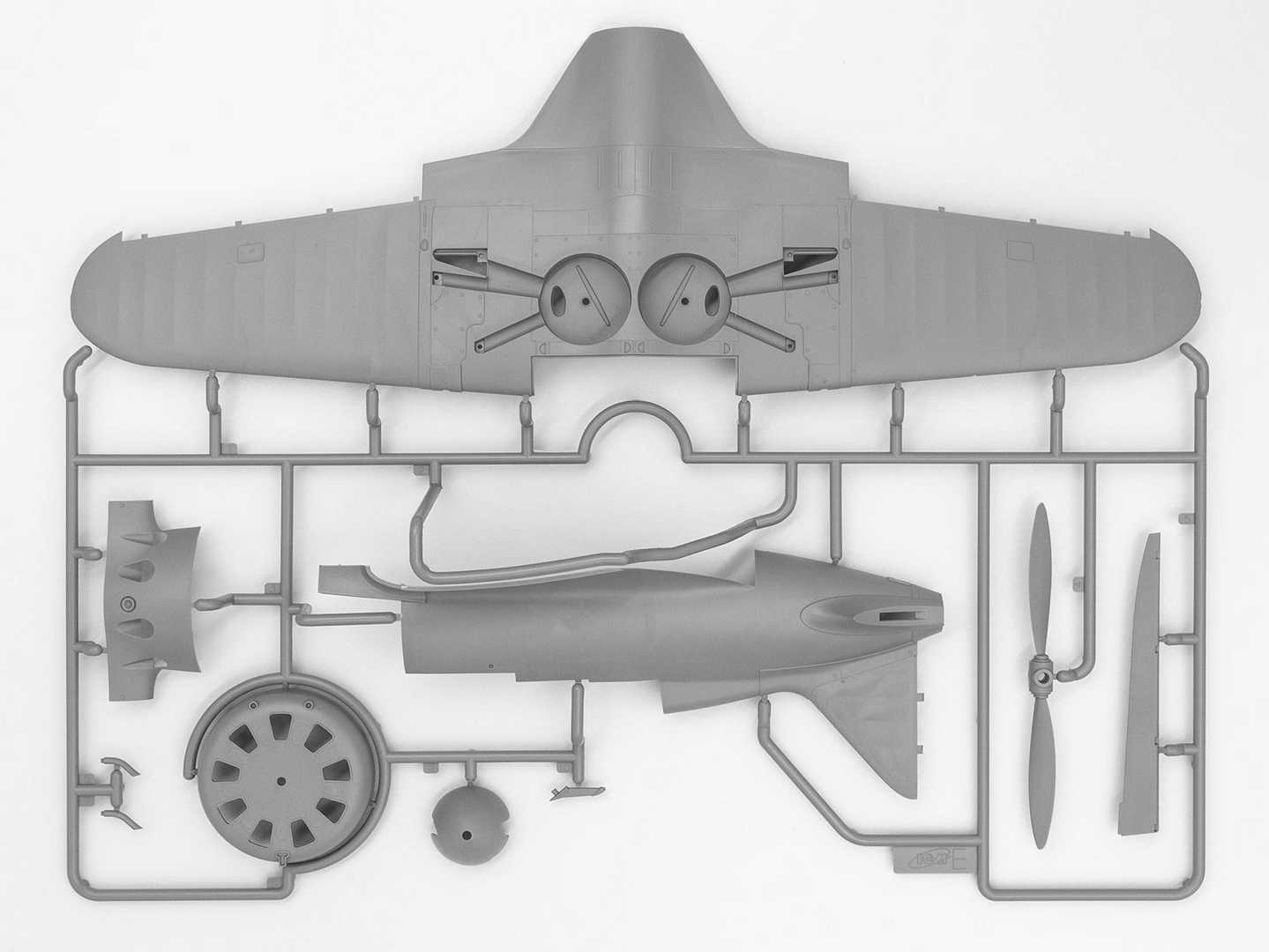 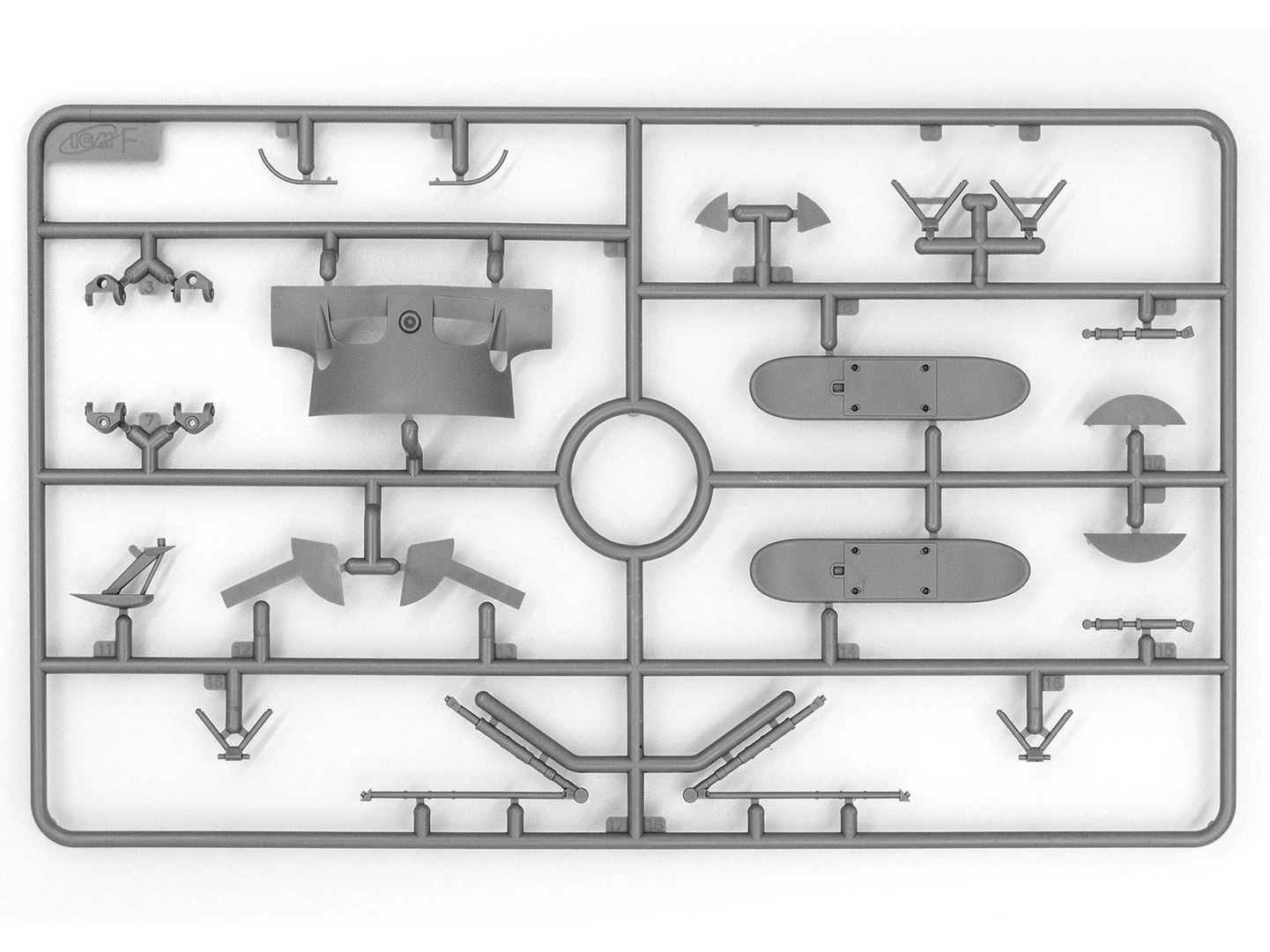 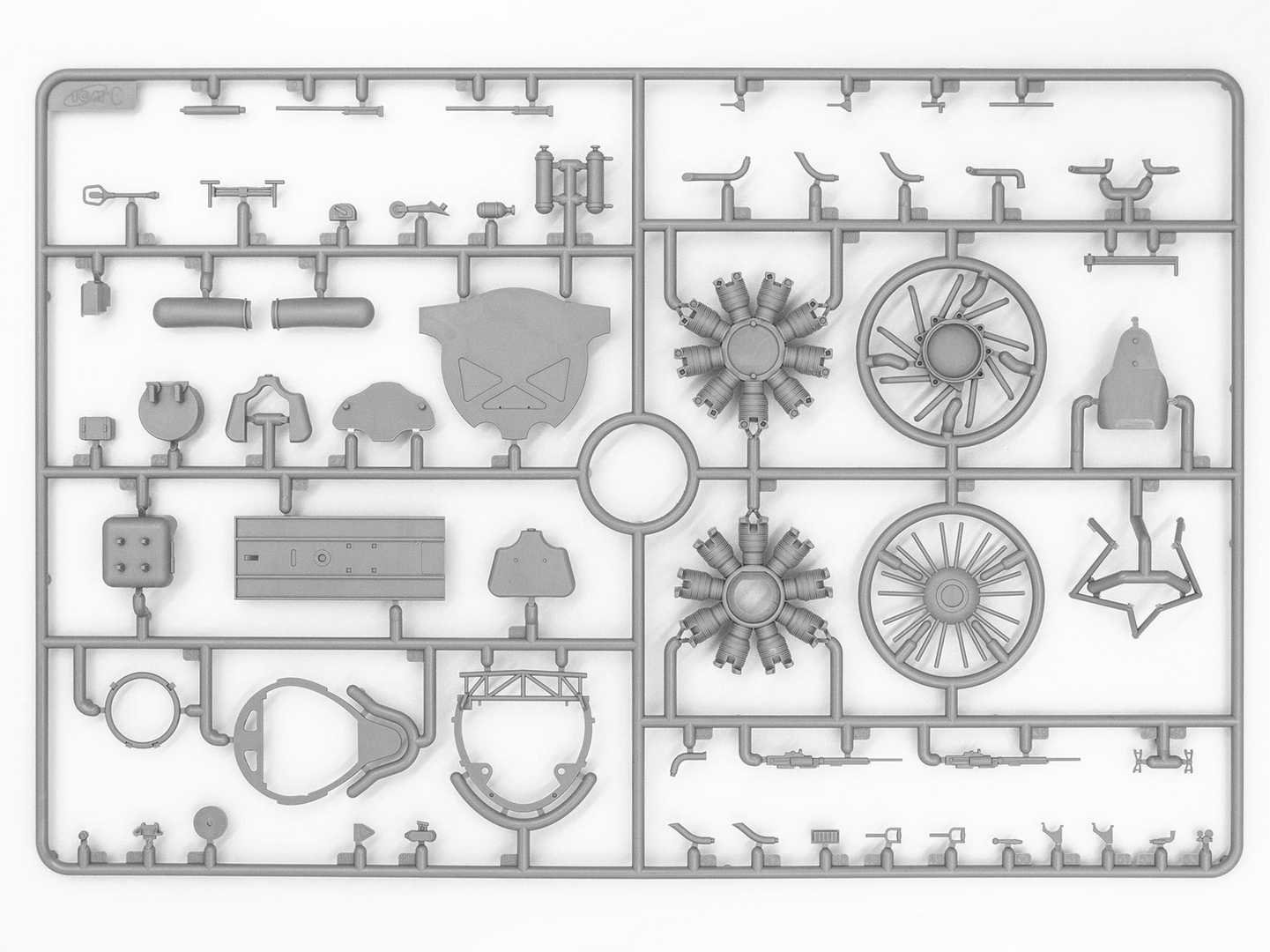 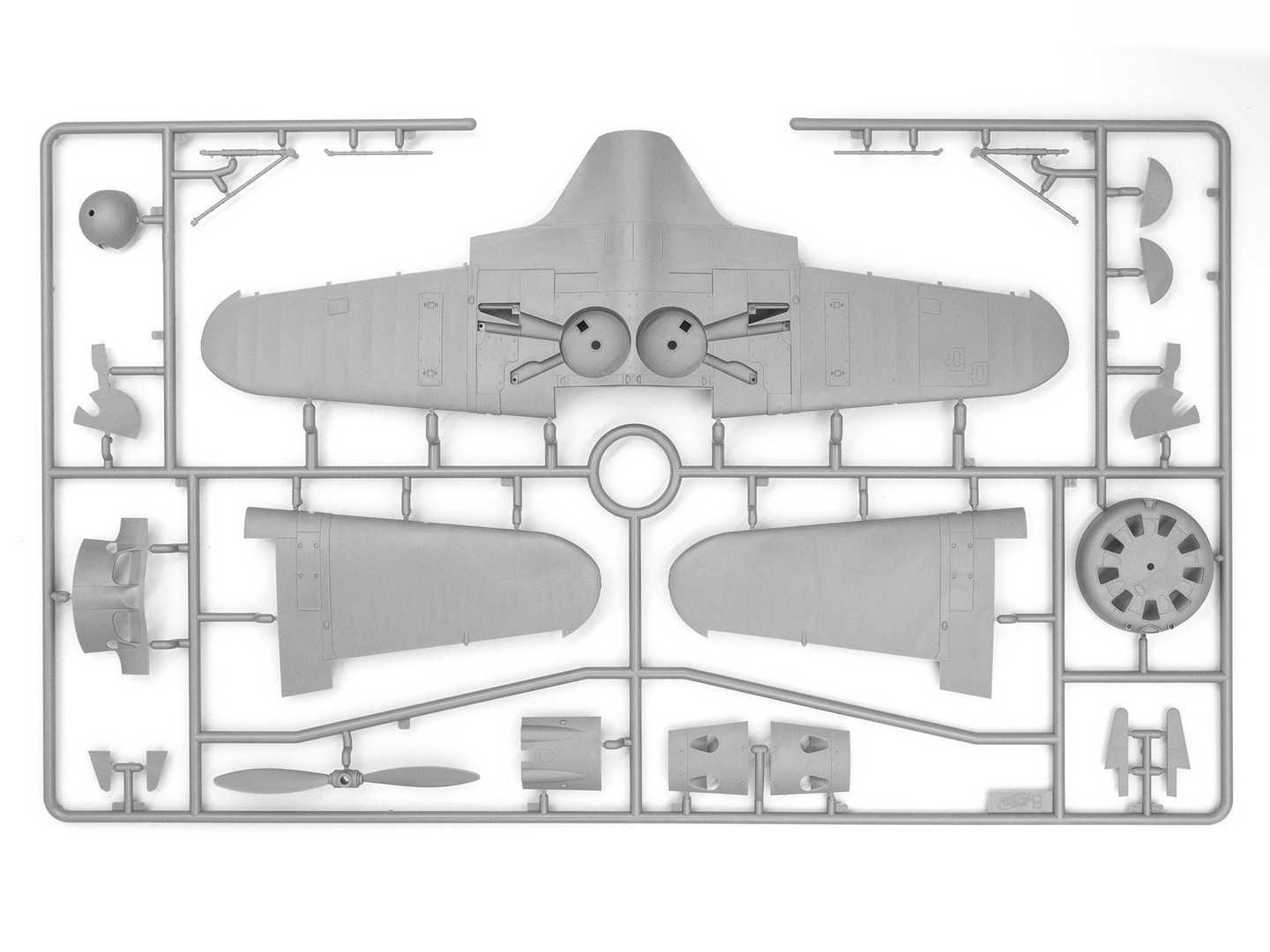 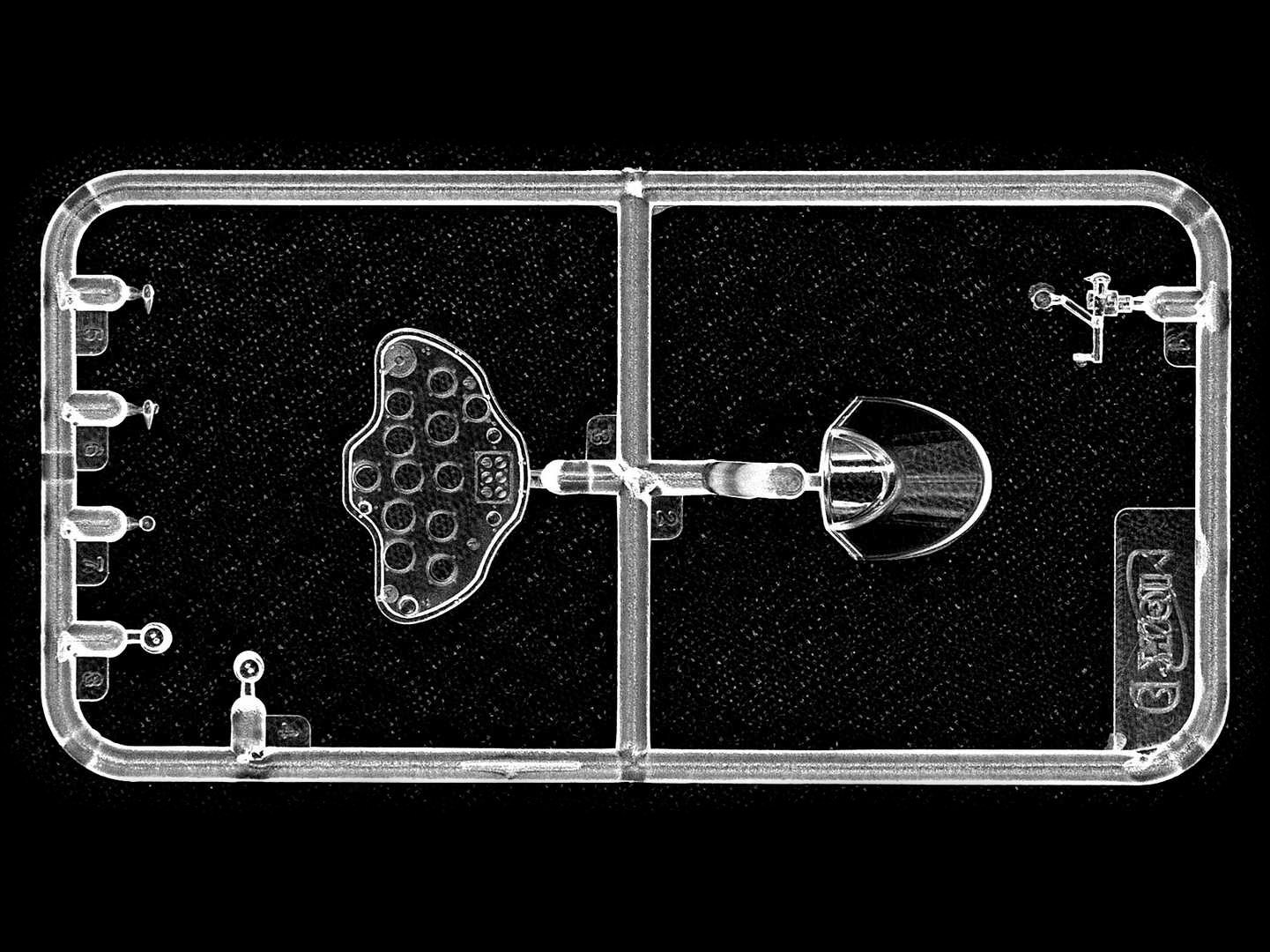 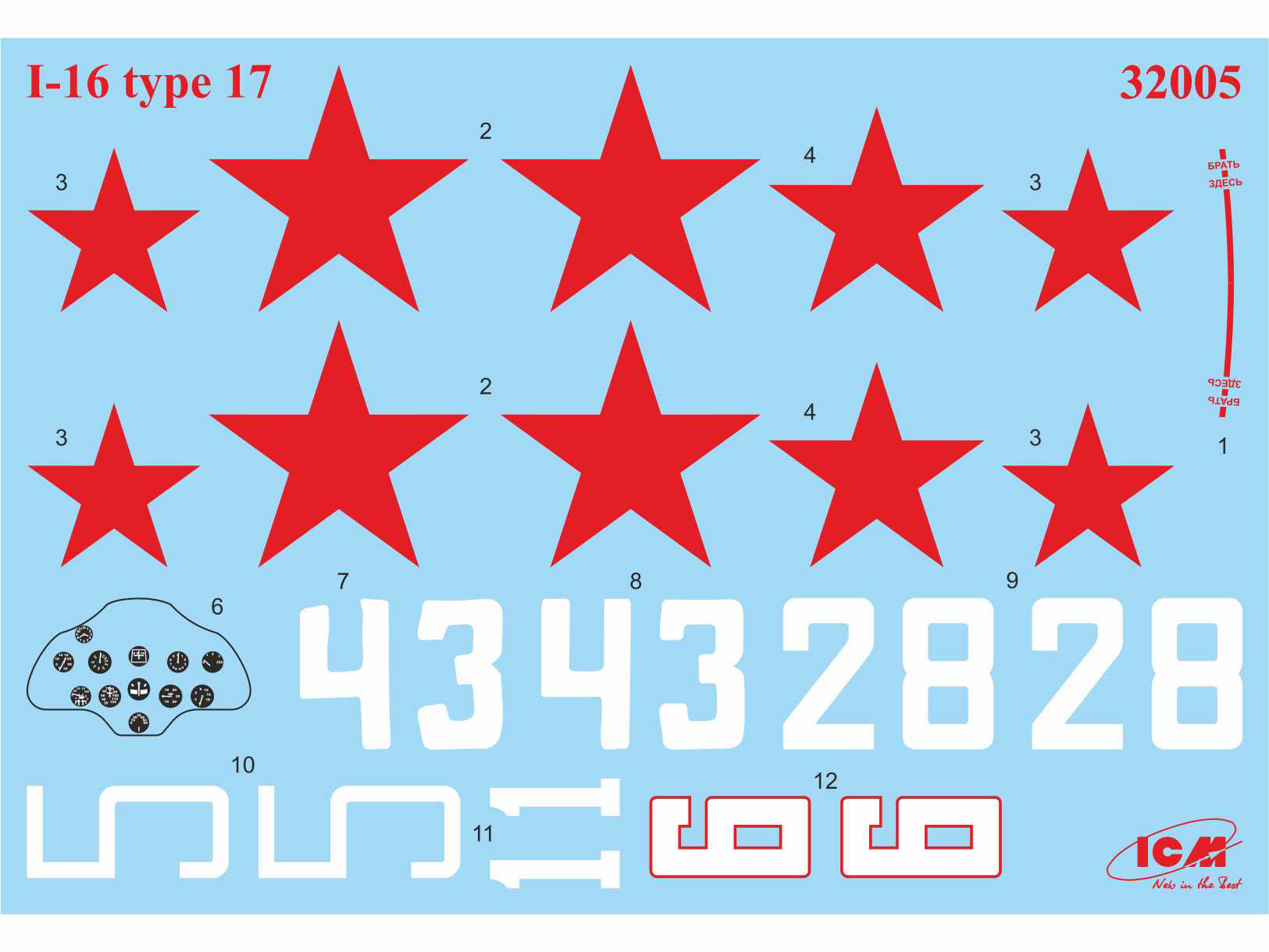 In the summer of 1941 I-16 fighters were the basis of Soviet Fighter Aviation. They participated in air battles in all sectors of the Soviet-German Front.