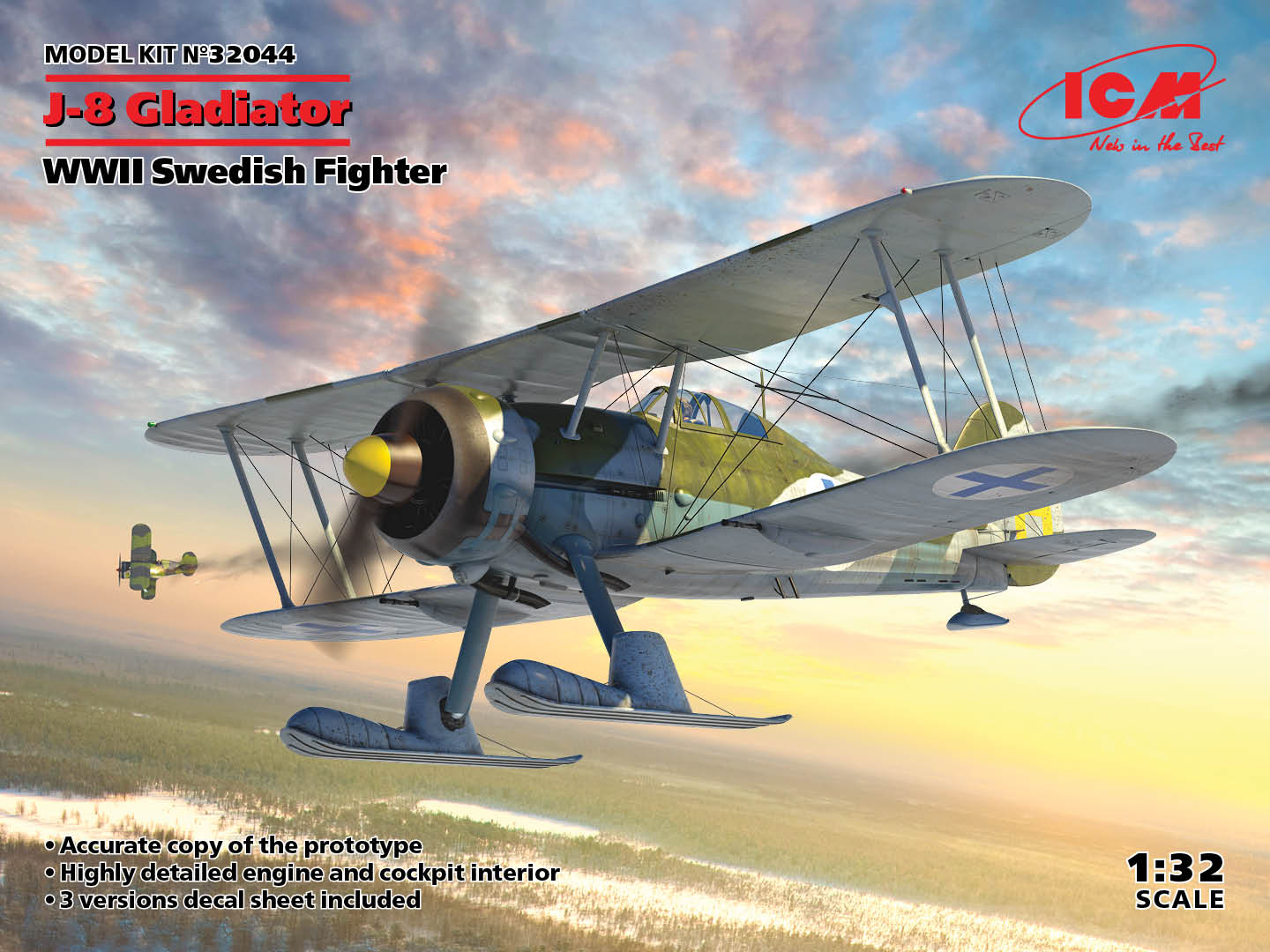 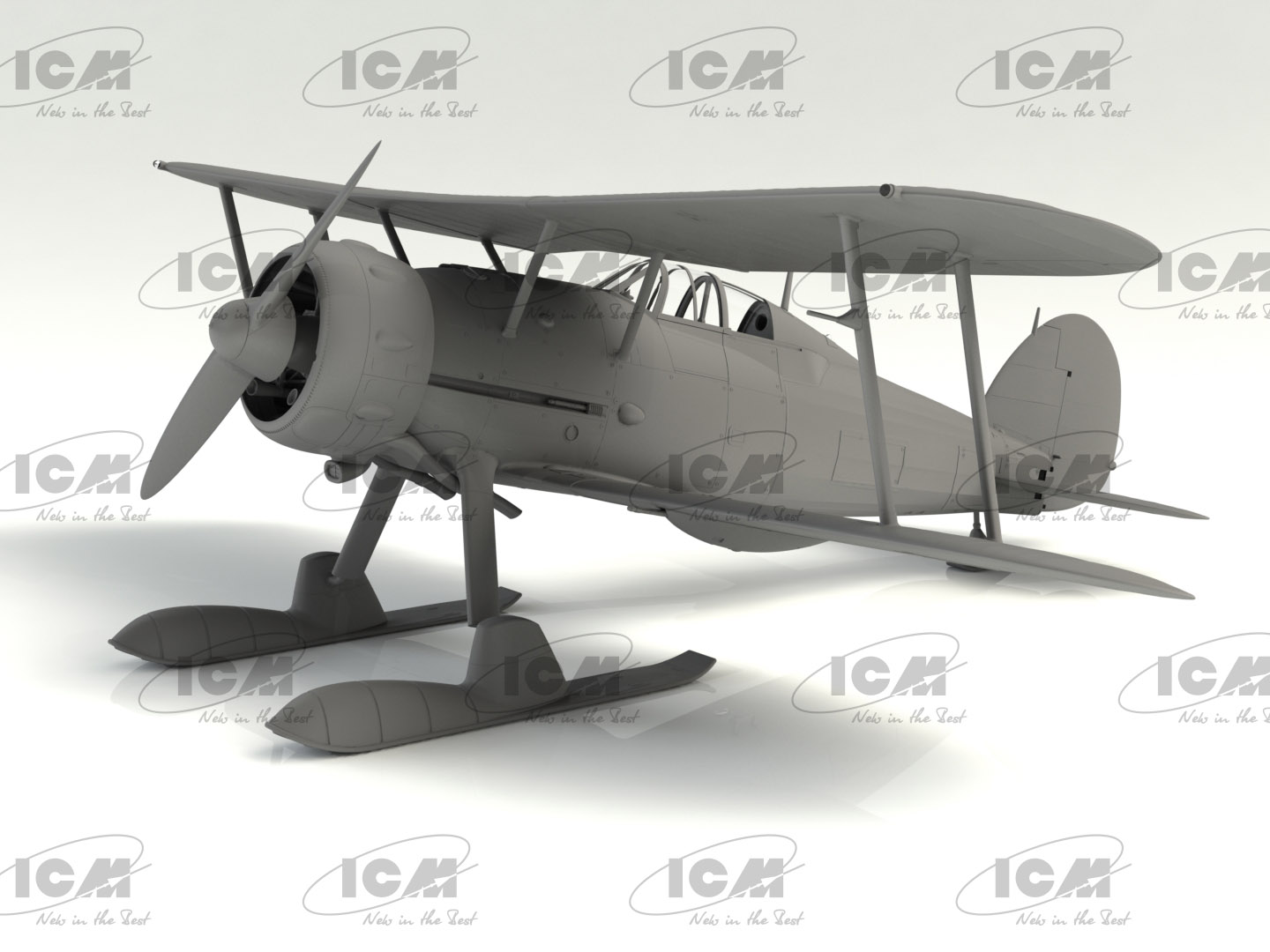 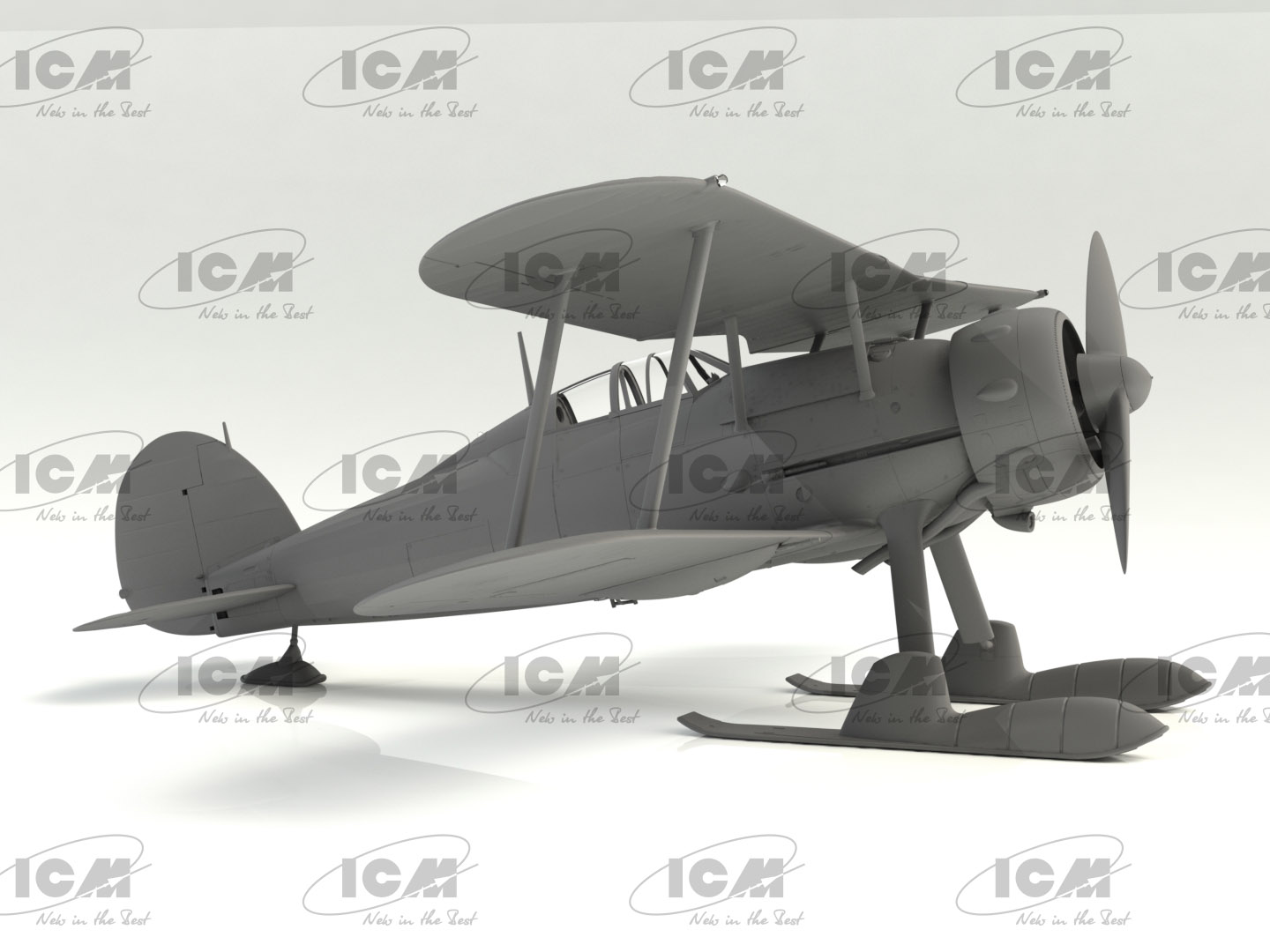 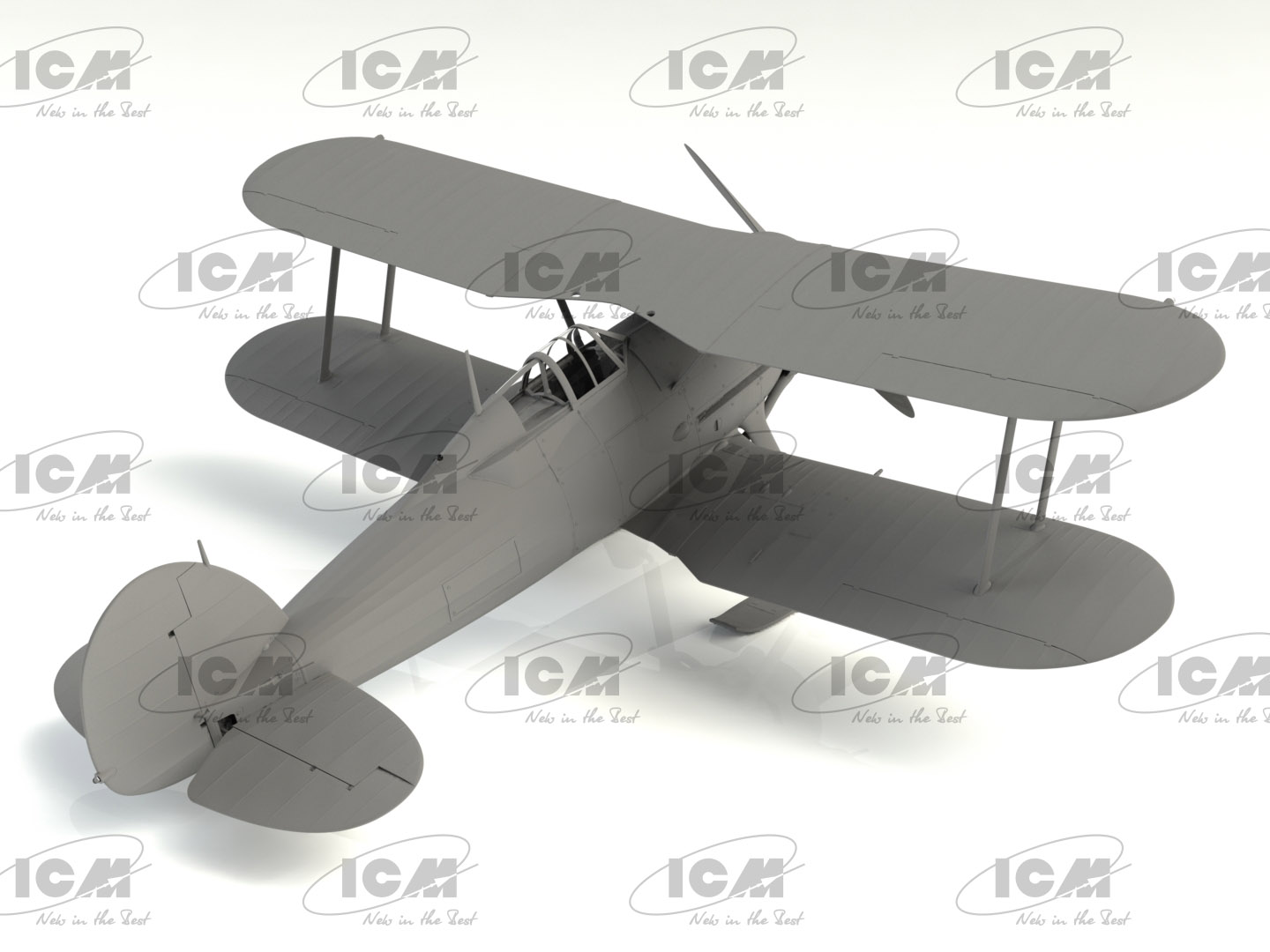 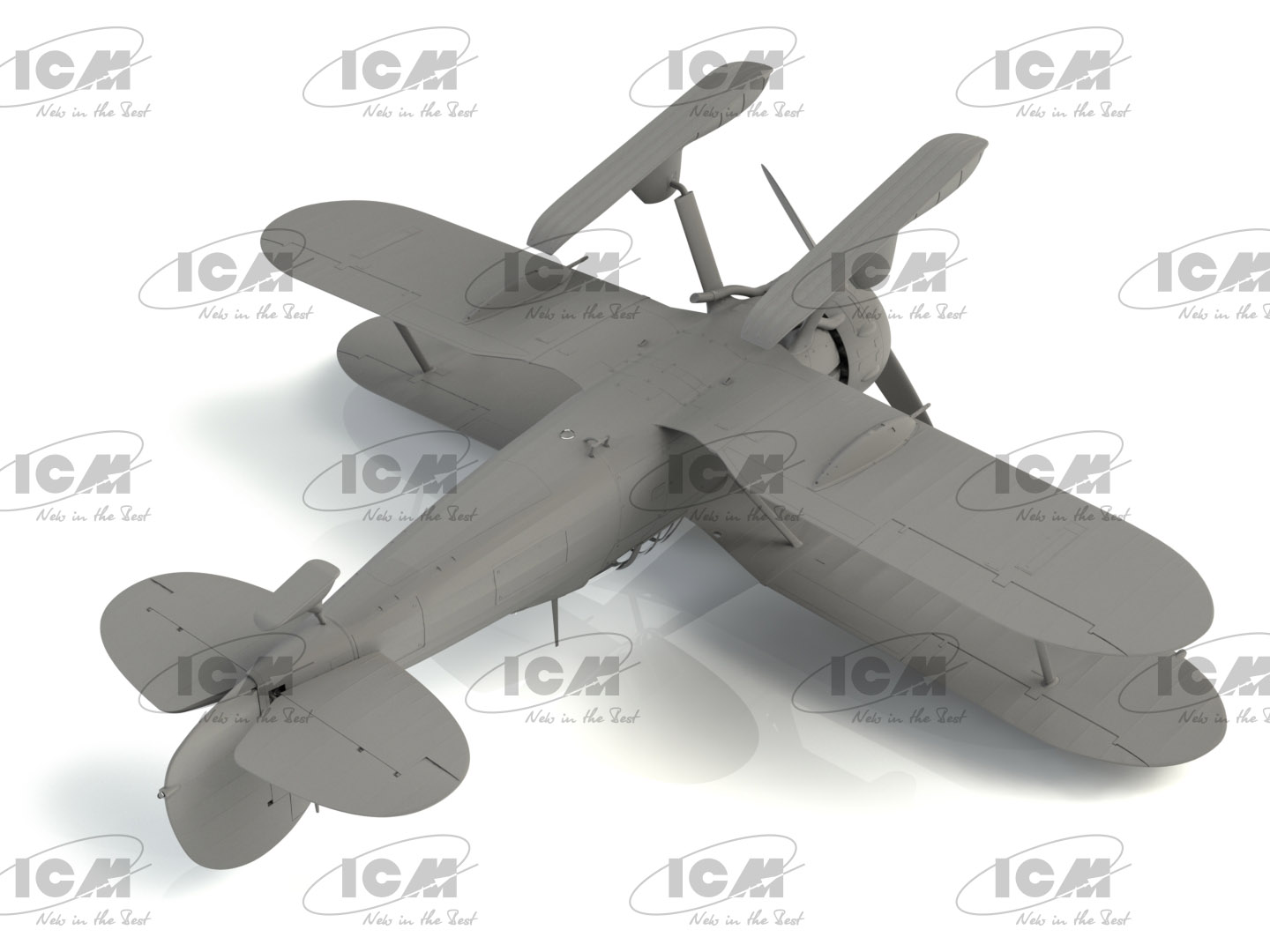 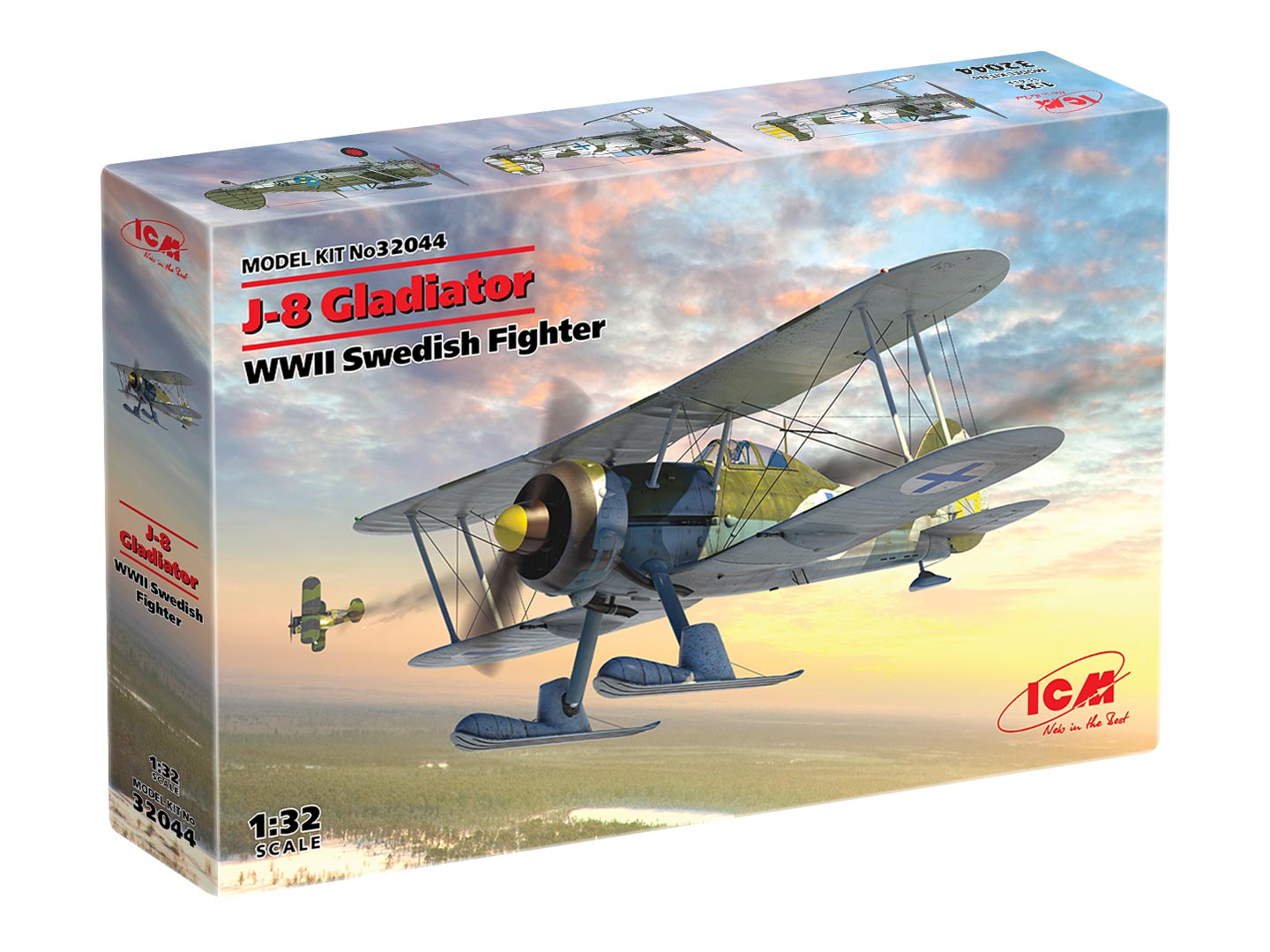 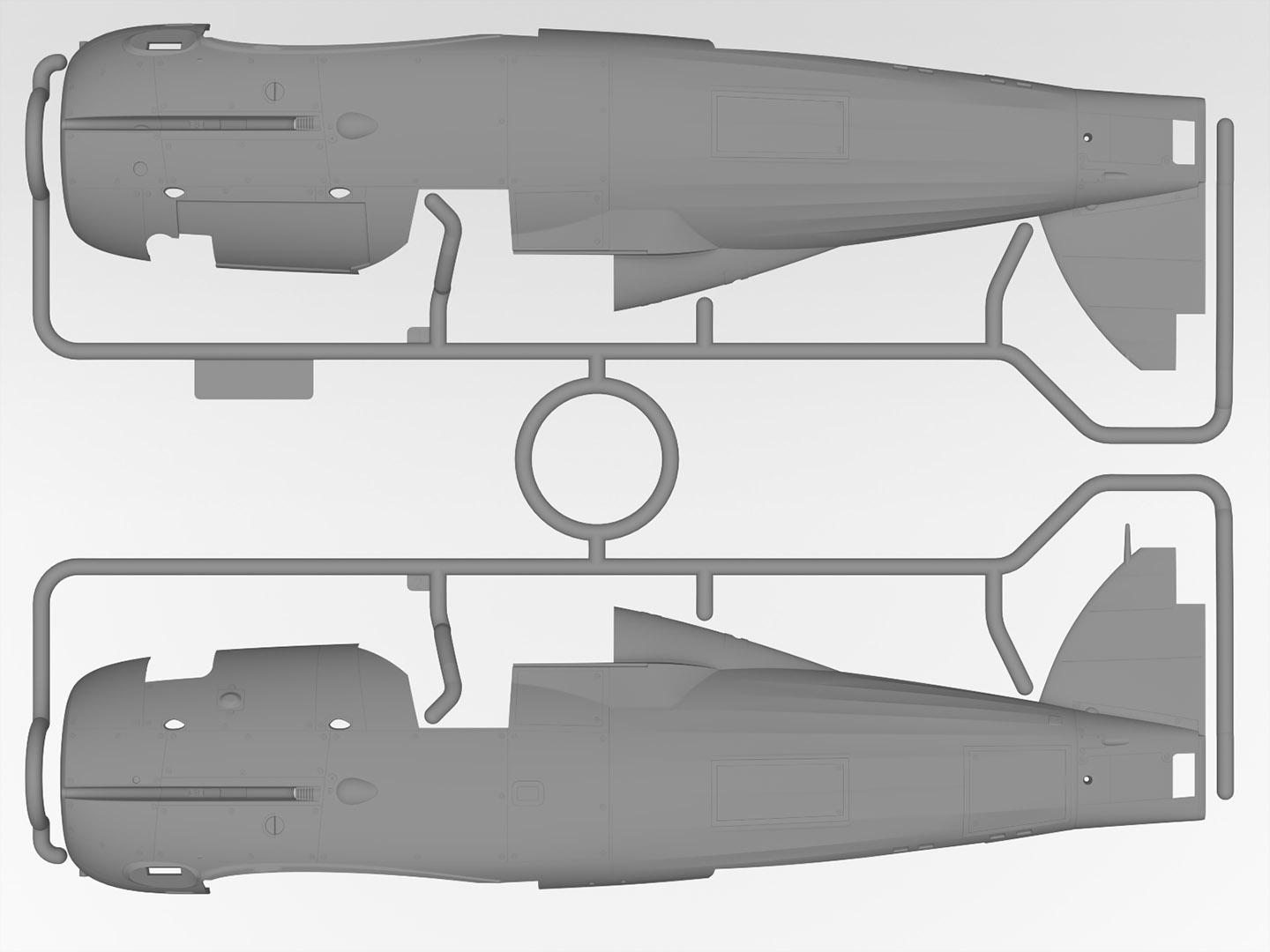 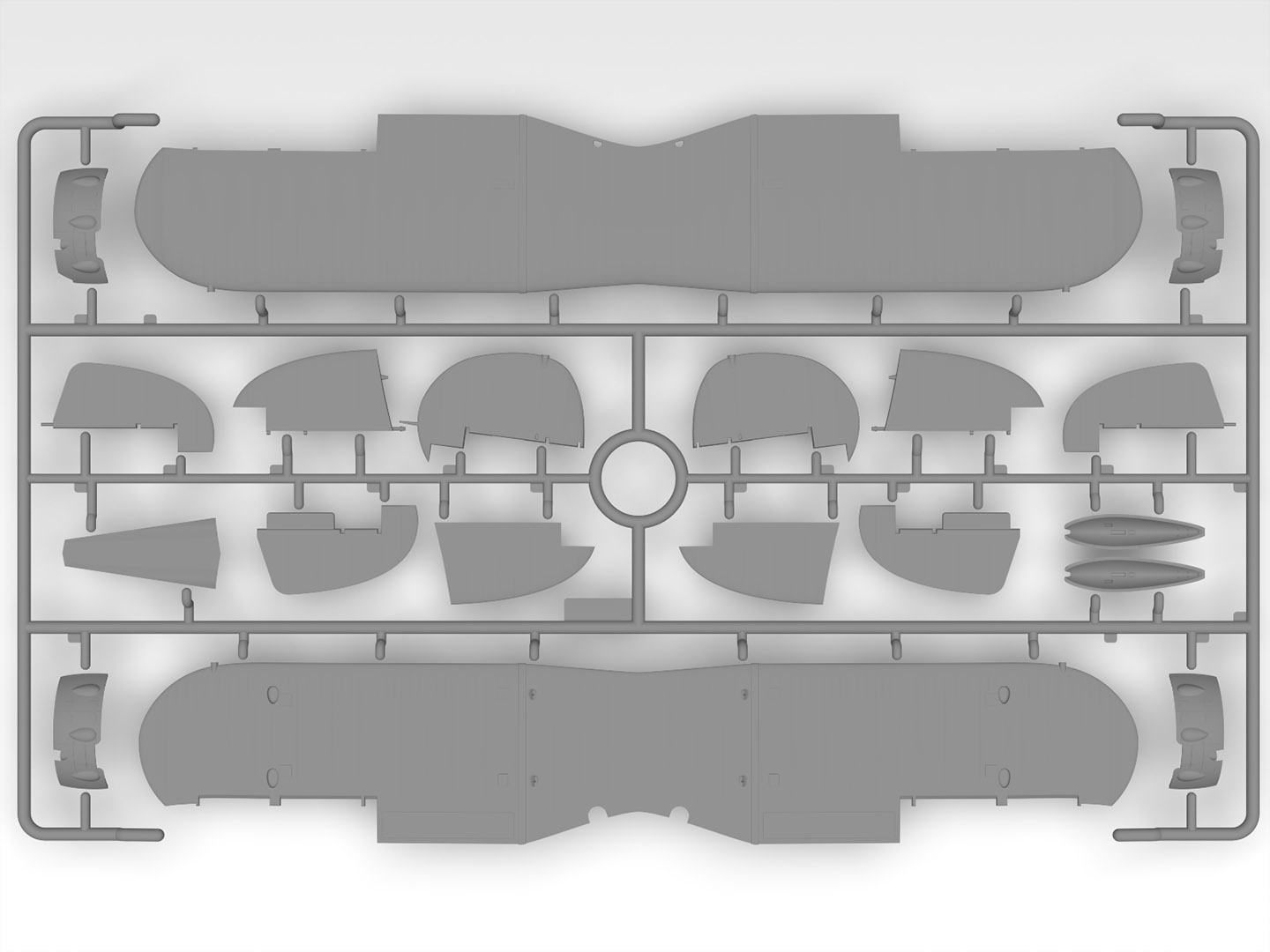 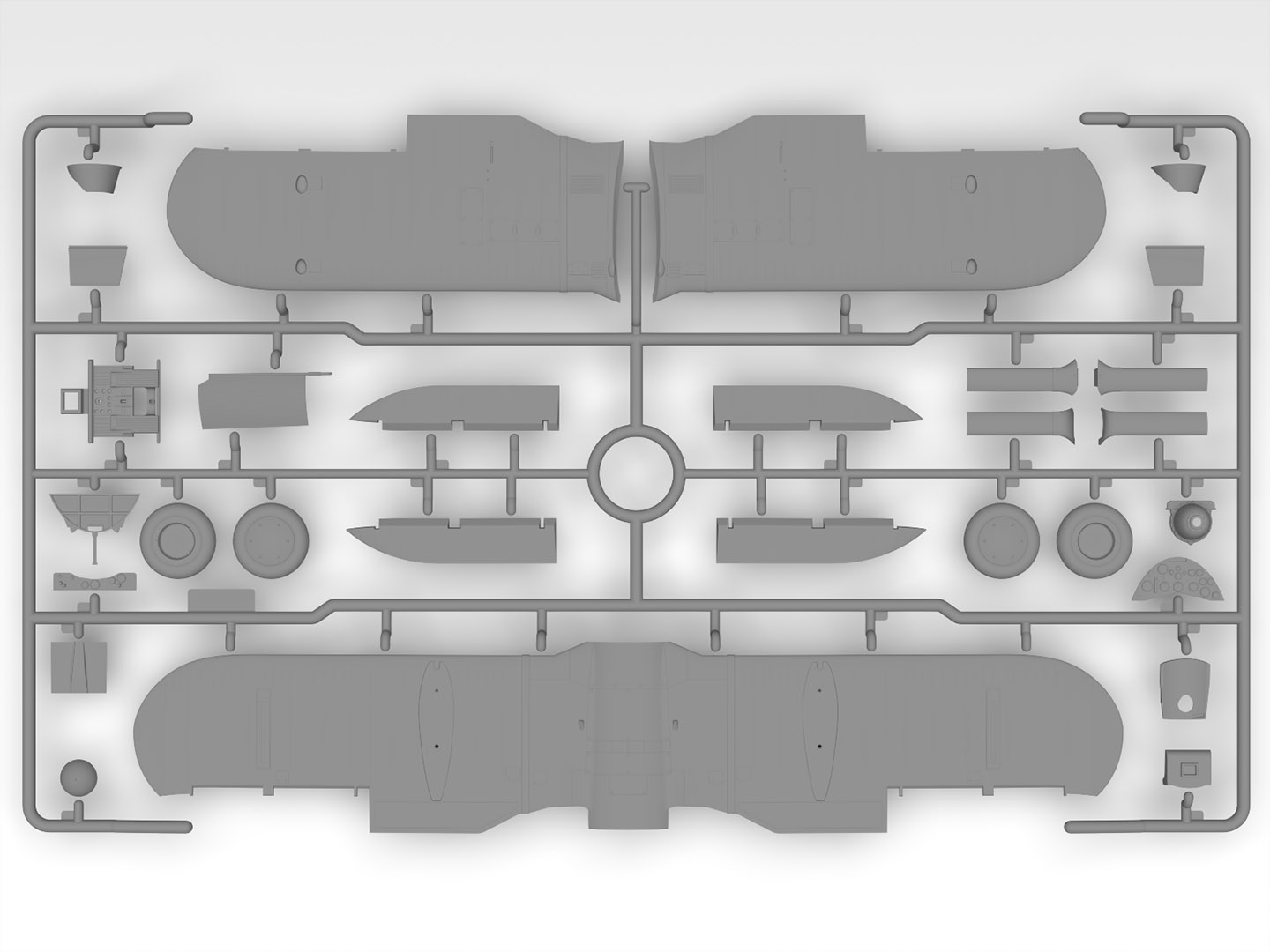 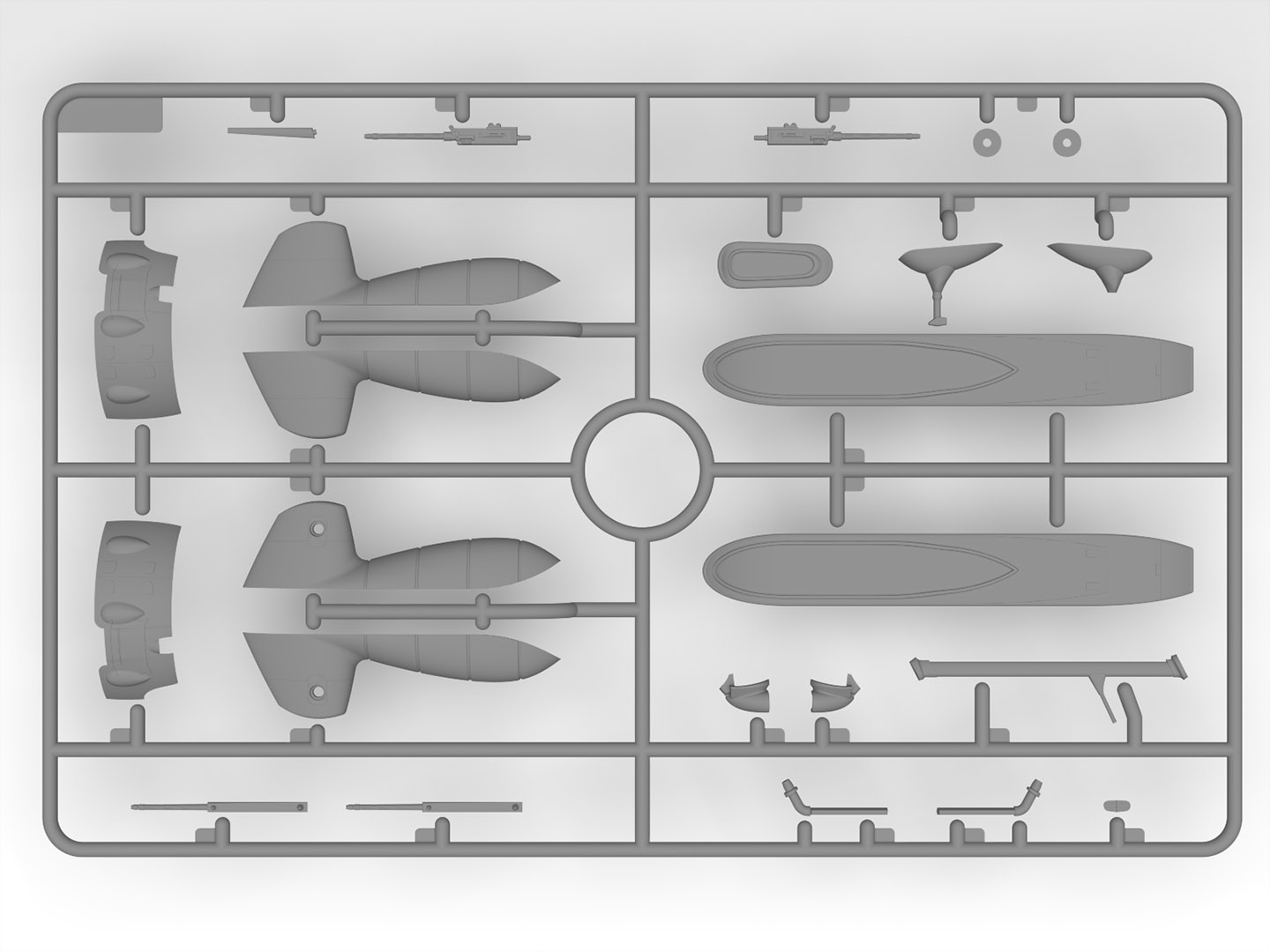 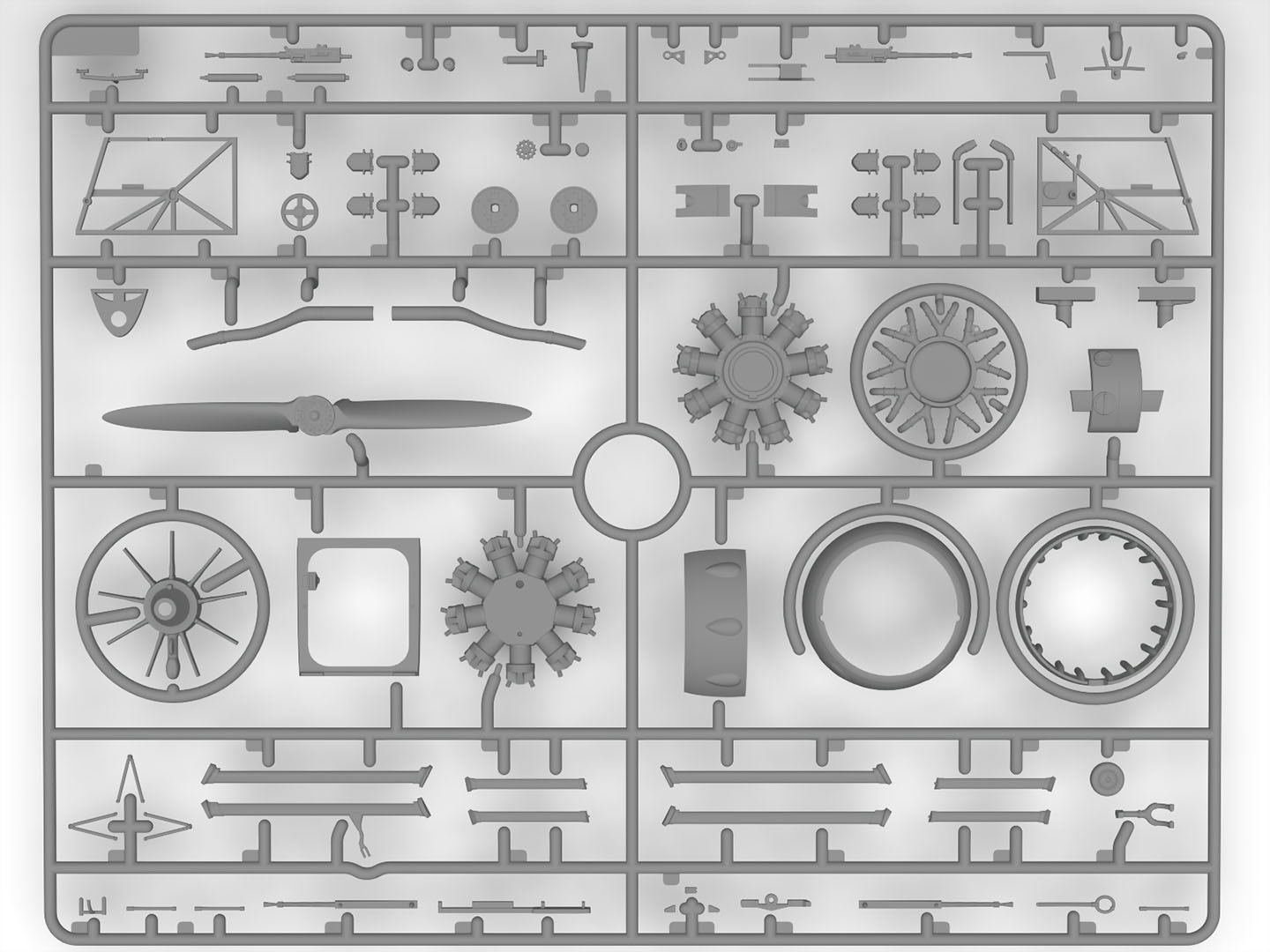 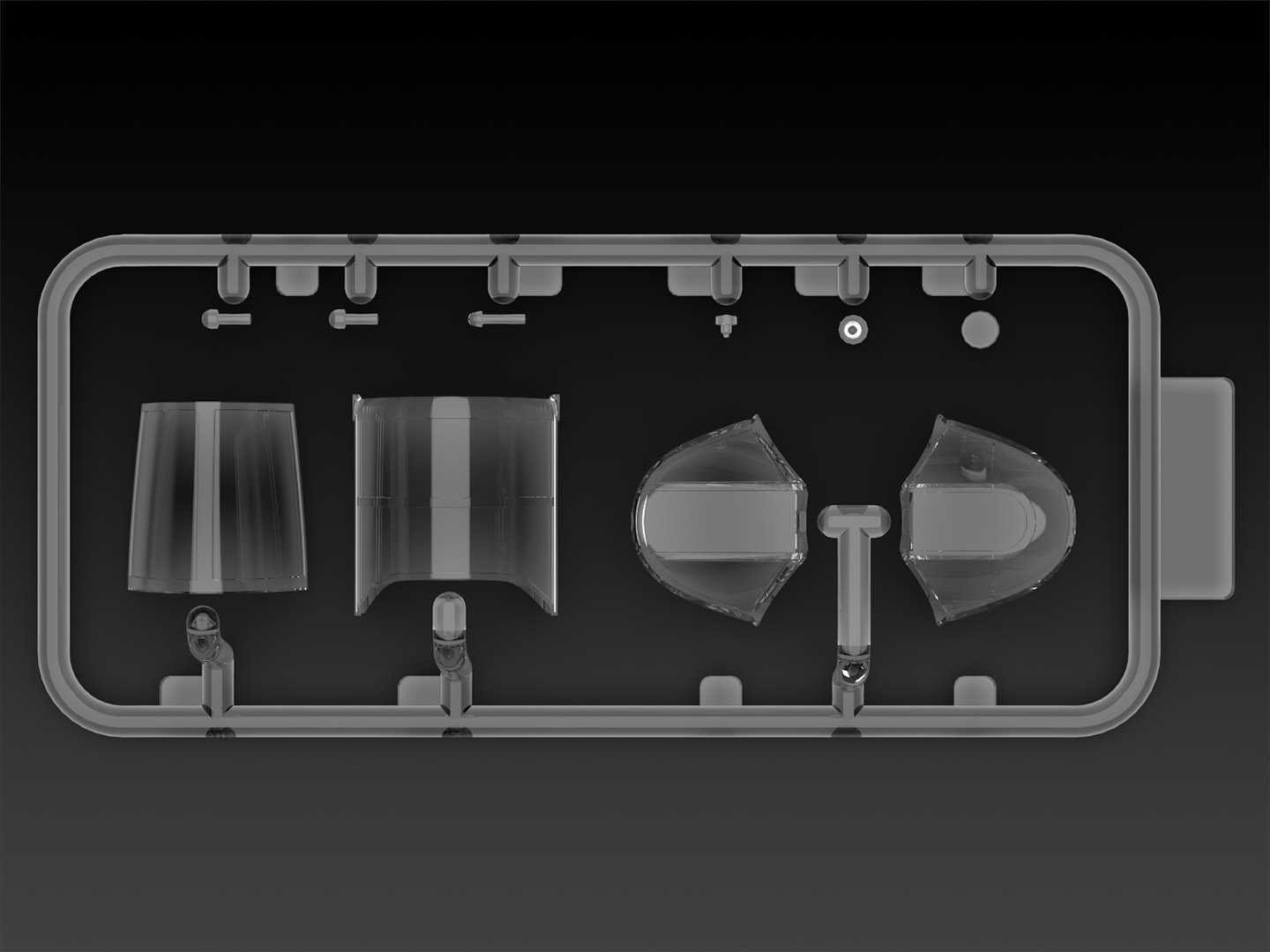 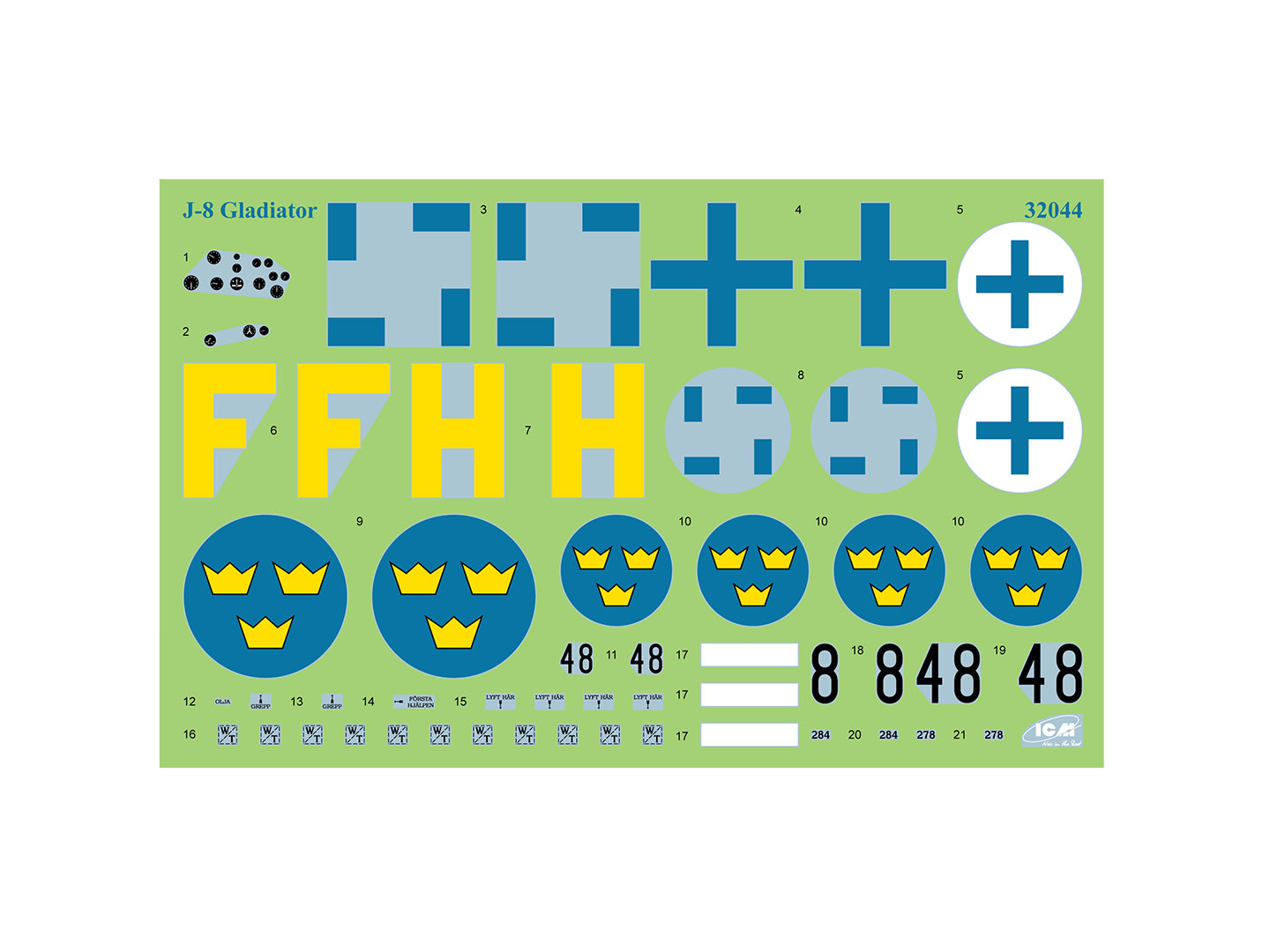 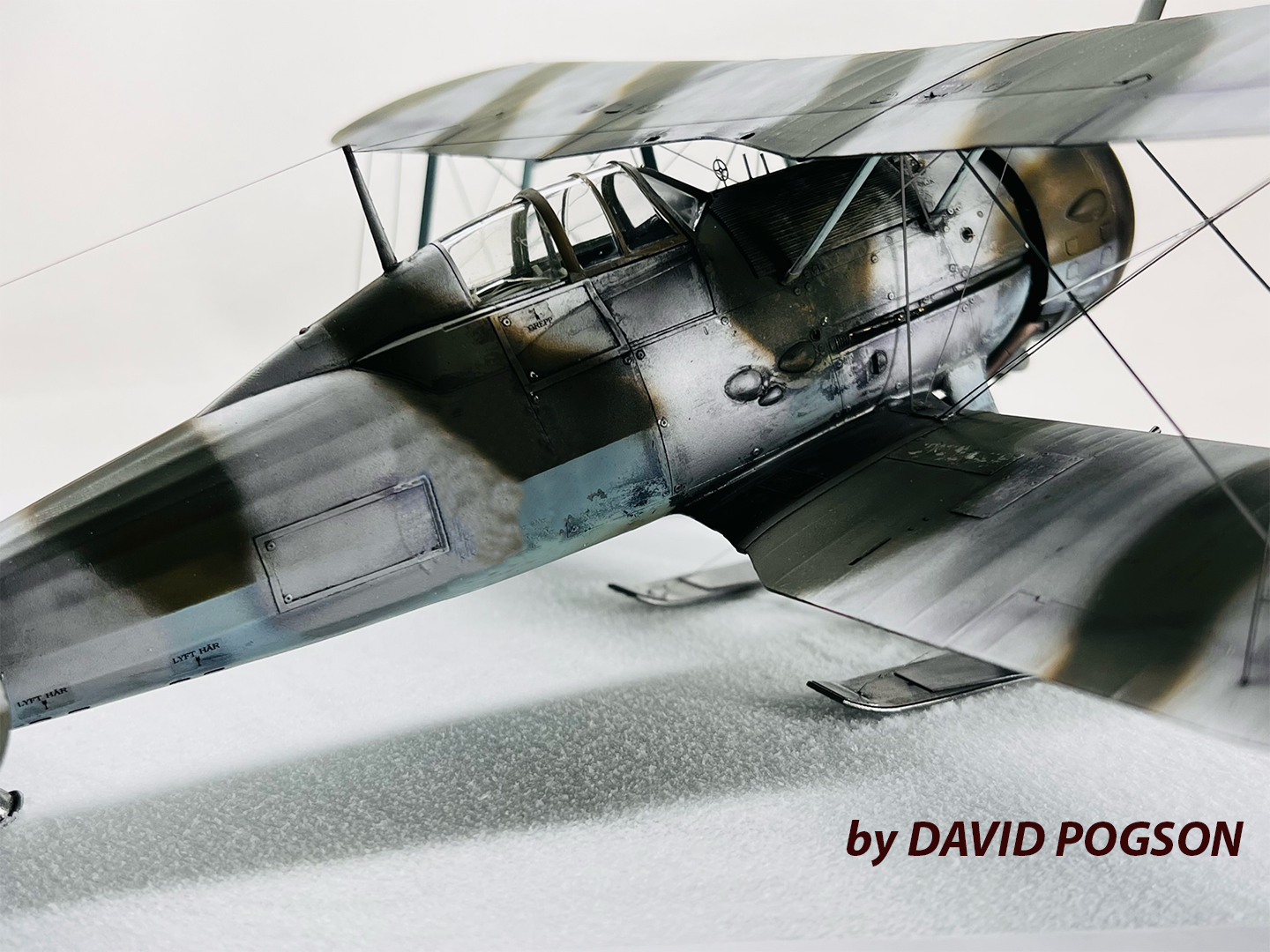 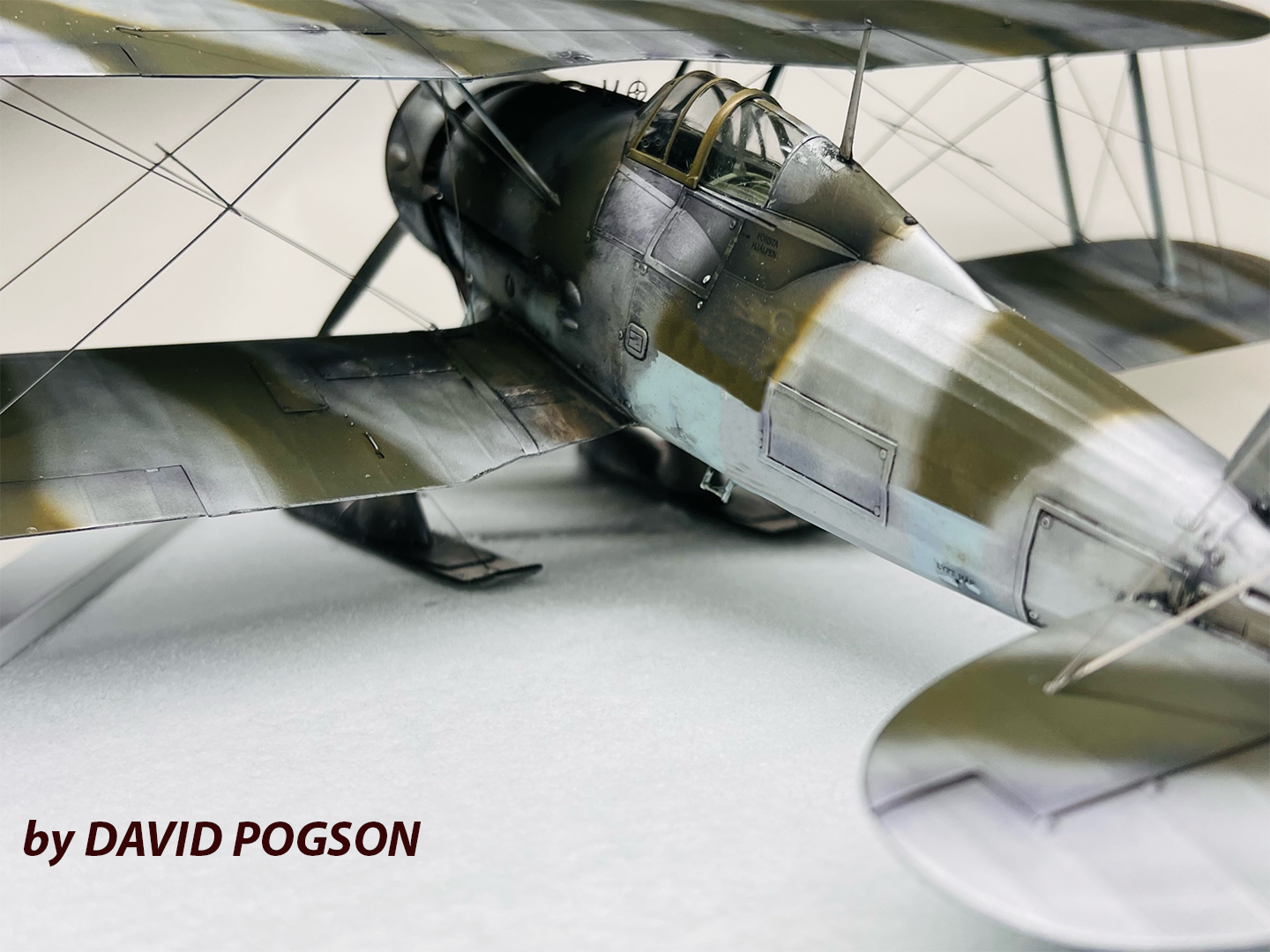 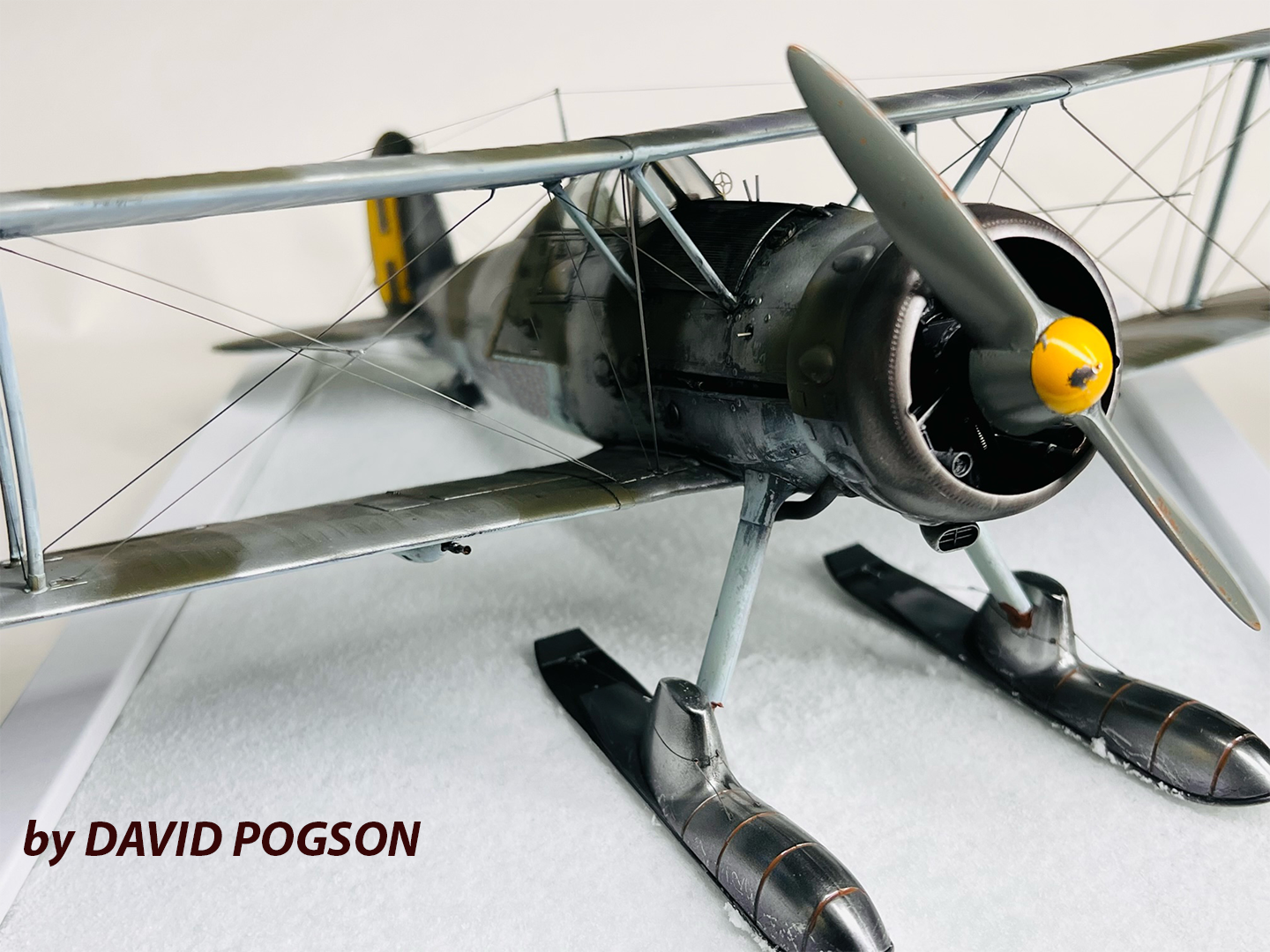 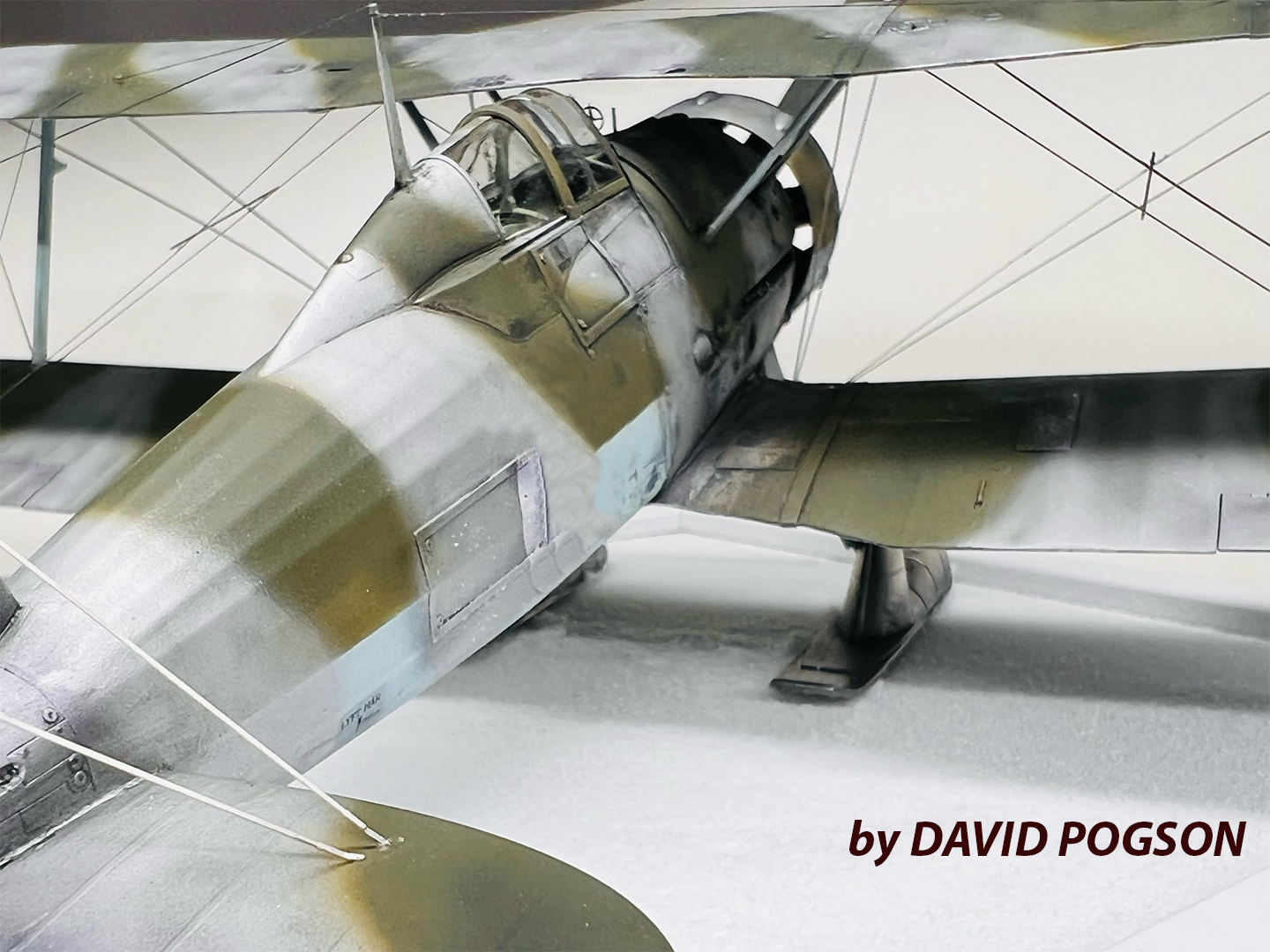 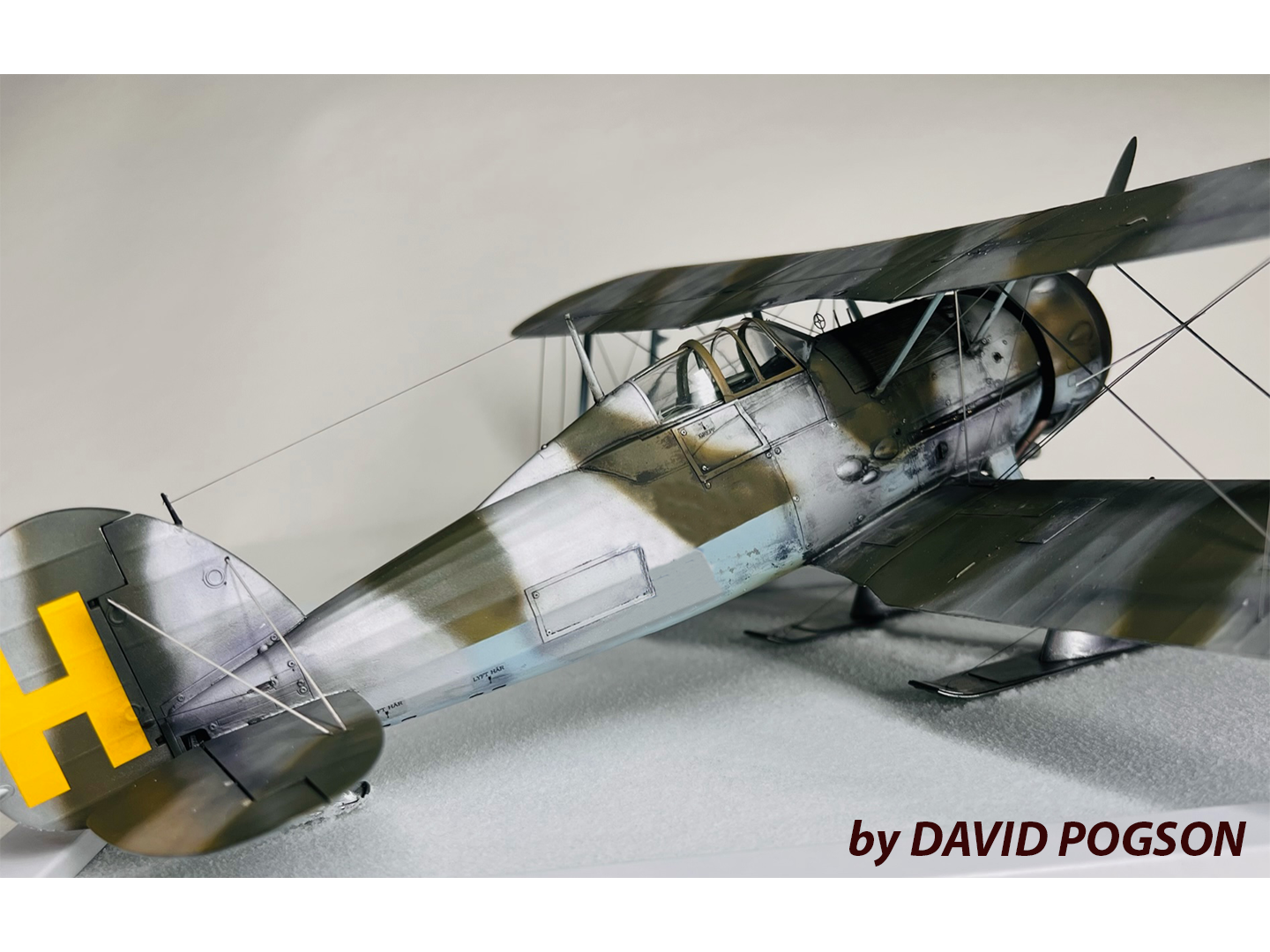 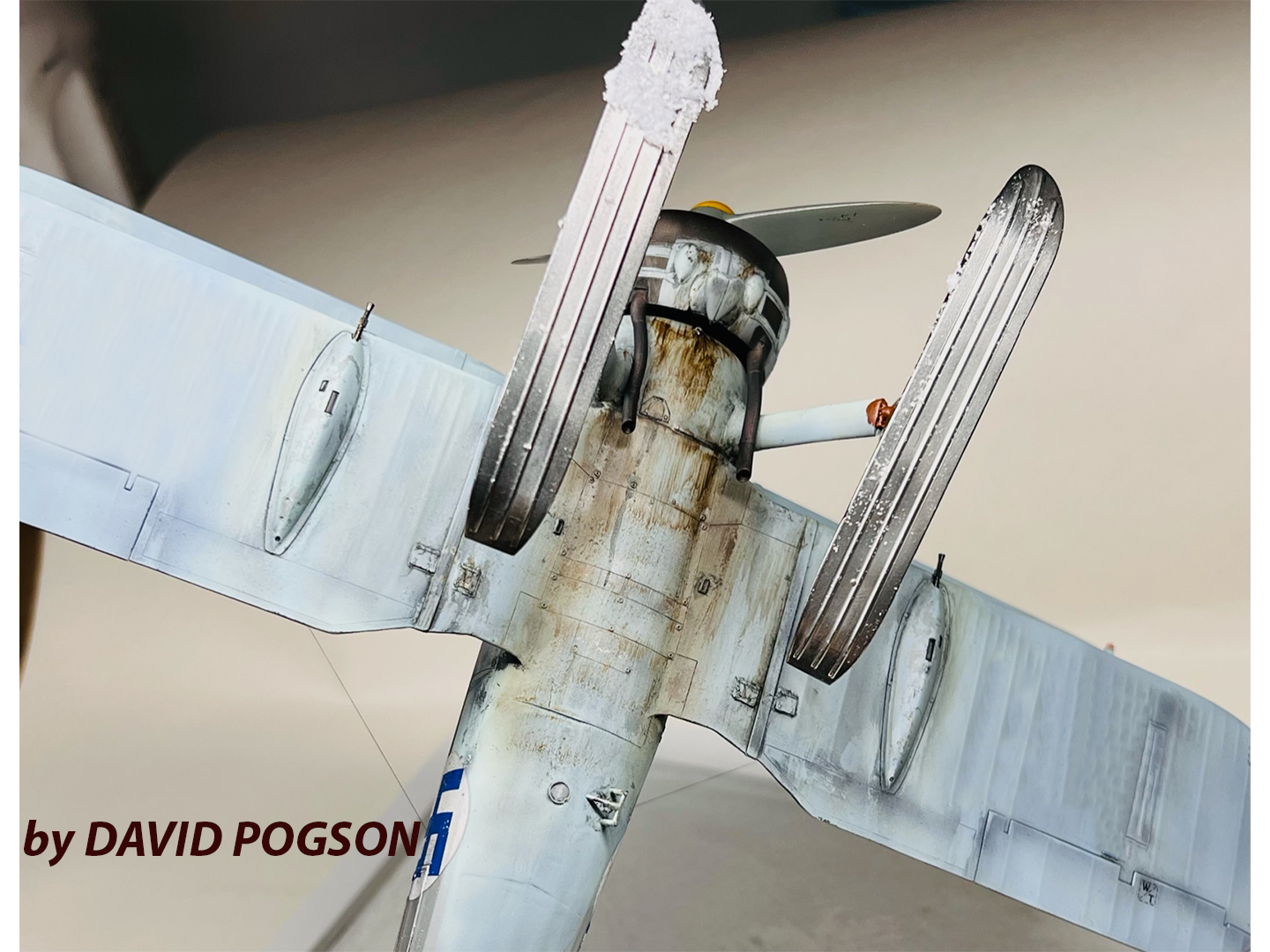 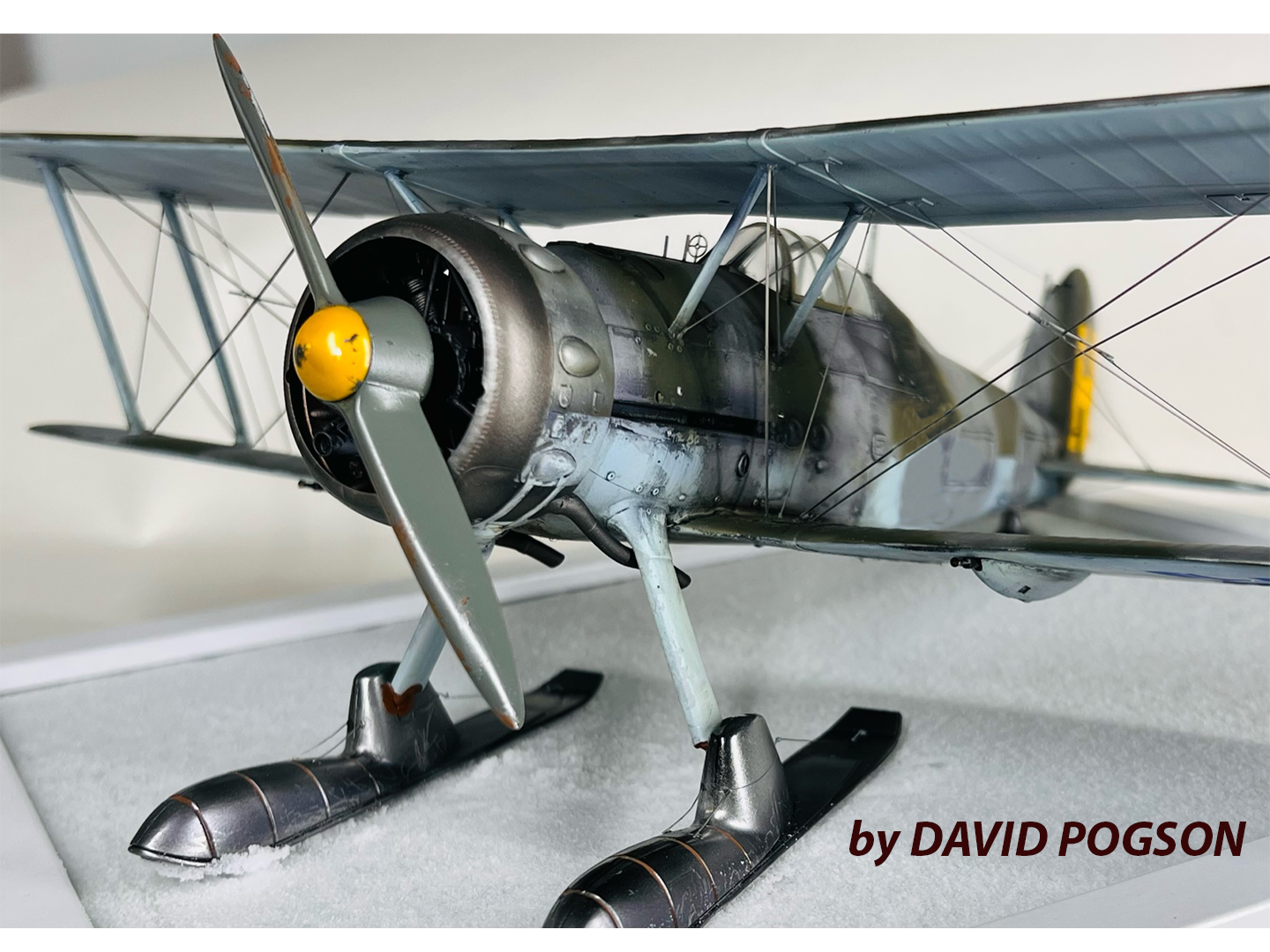 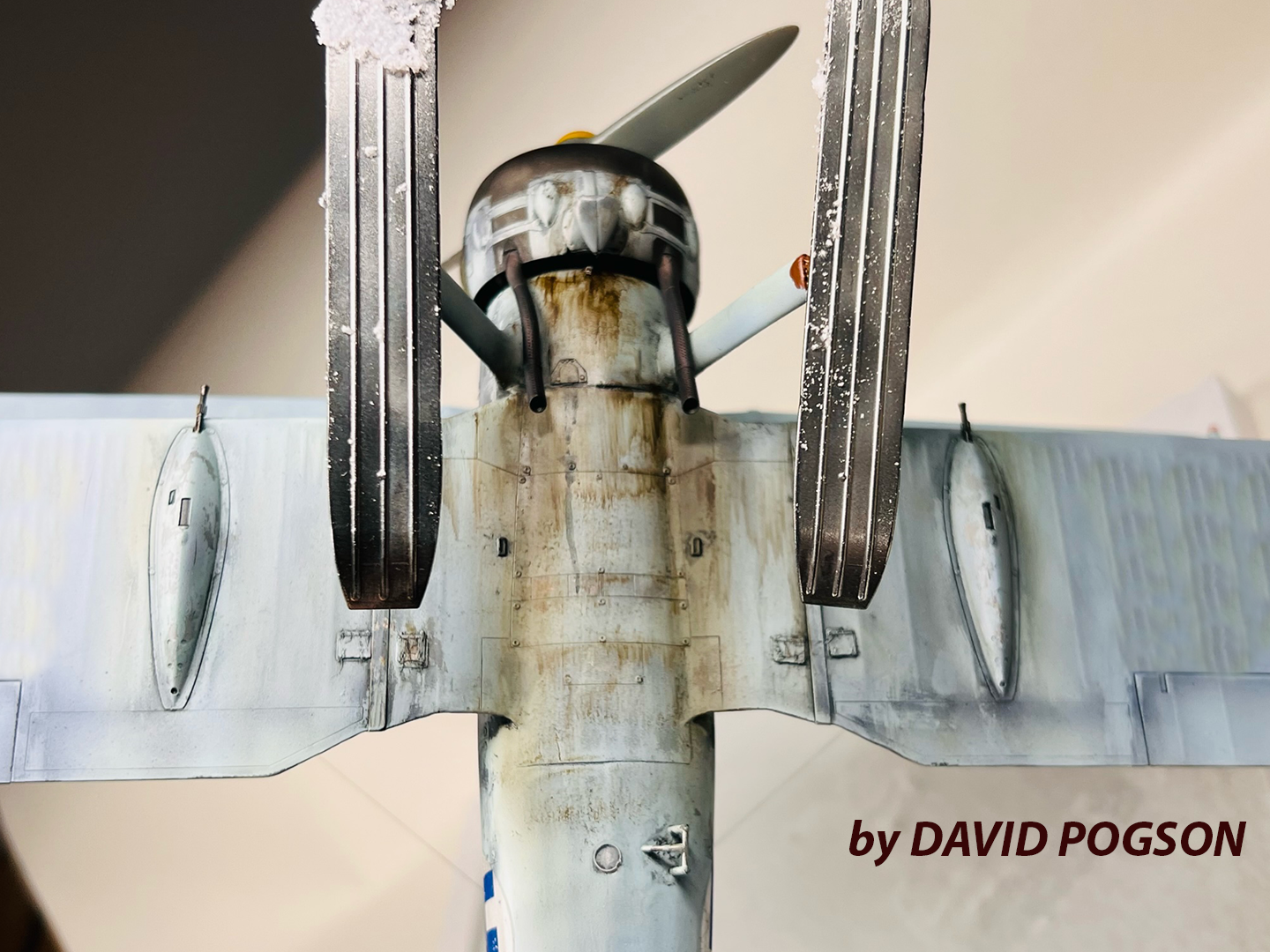 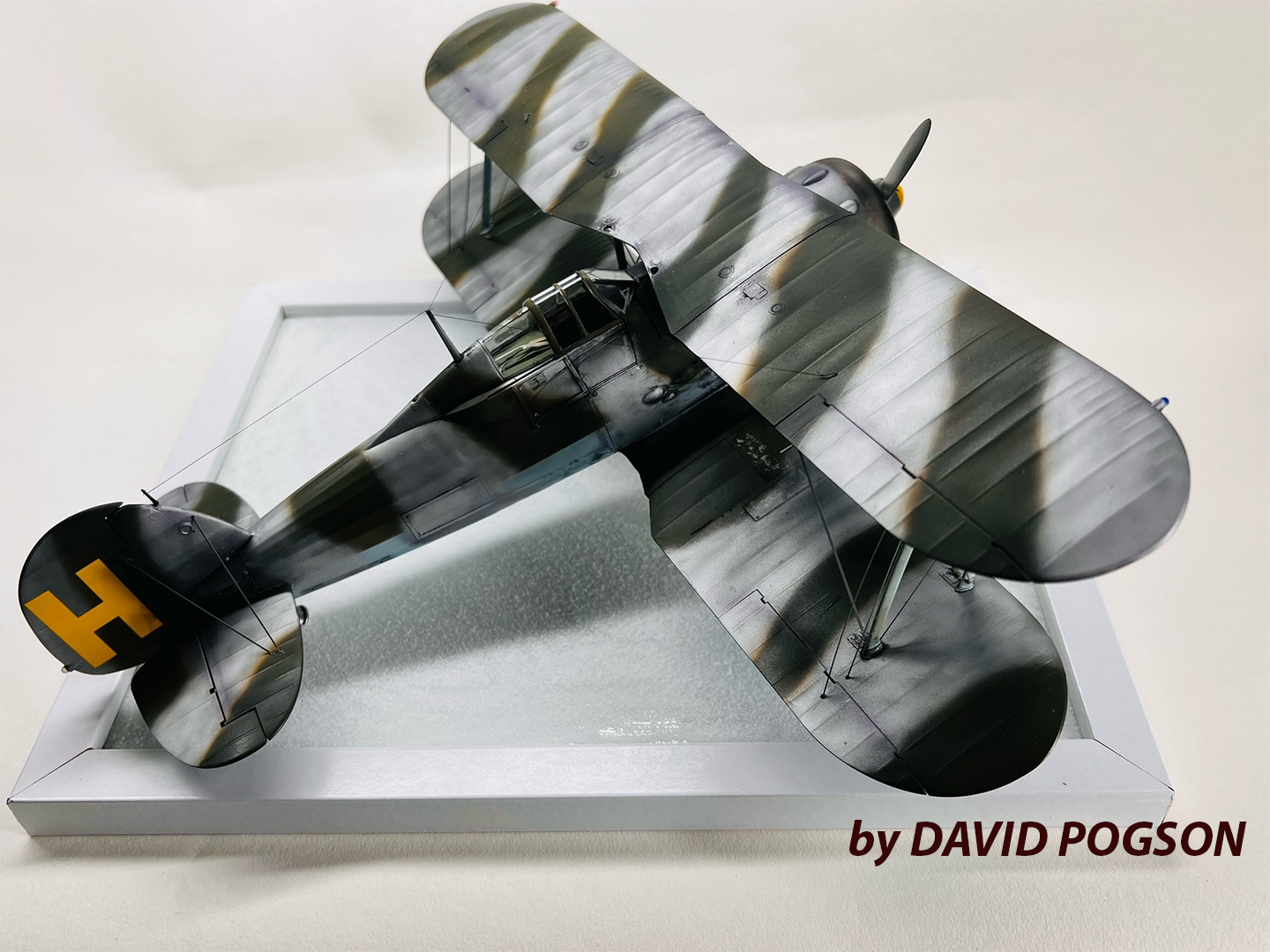 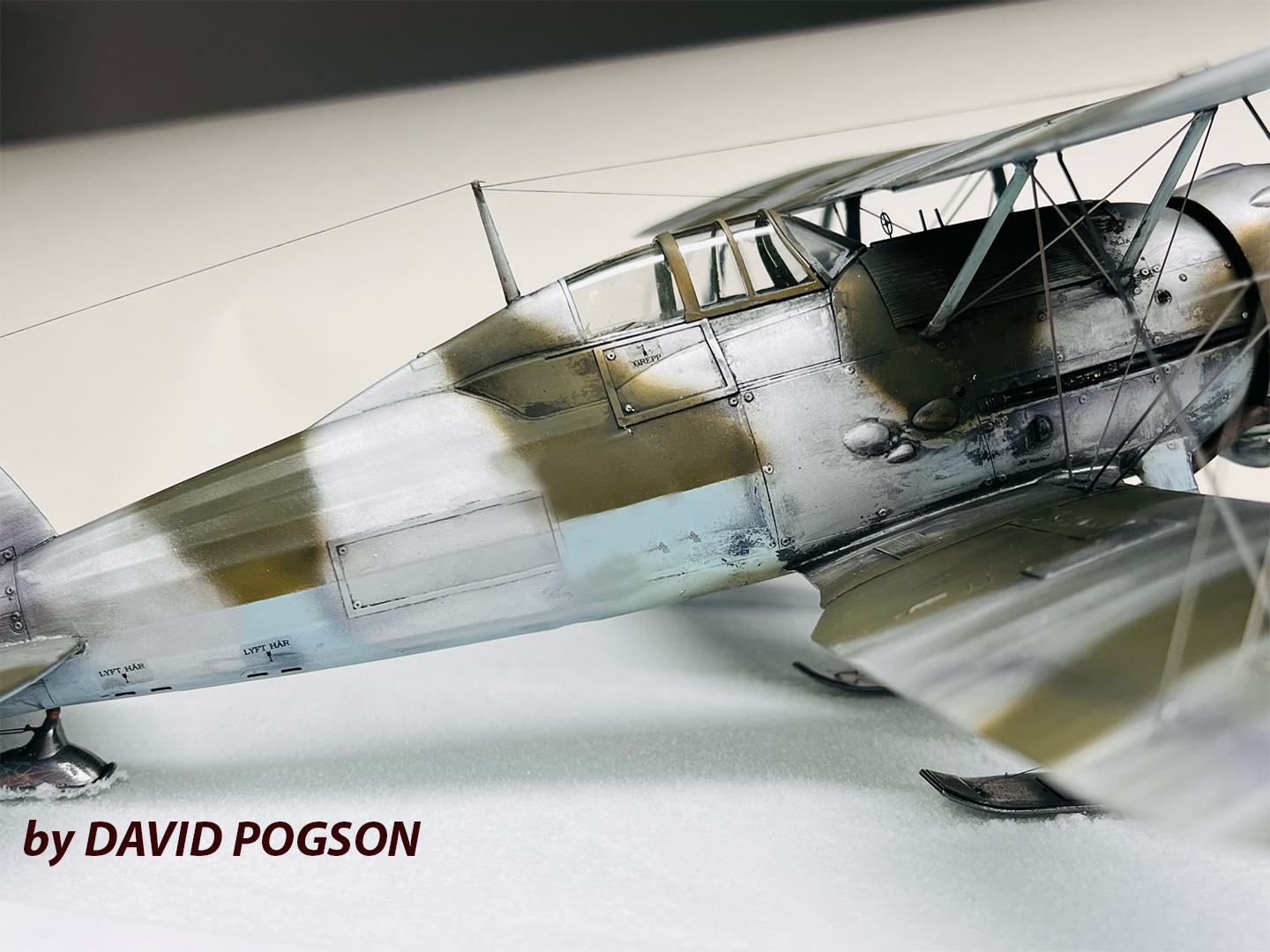 In 1936, a new defence resolution was made by the Swedish defence ministry to organise one new fighter wing and four new bomber wings in light of rising tensions in Europe.  After a selection process, the Gloster Gladiator was found to be the aircraft most suited to requirements, and an order was made for 55 aircraft, which were to be locally fitted with engines and armament.

The first Gloster Gladiator was delivered to the Swedish Air Force on April 15th 1937 and locally designated as the ‘Jaktplan 8’ (J8). While the first few Swedish Gladiators were fitted with the Fairey three-bladed propeller, the decision was taken to switch back to the earlier fixed-pitch two-bladed wooden propeller. The first 37 aircraft were built to Gladiator Mk.I standard with a 645 hp NOHAB-built Bristol Mercury VIS2; the last batch of 18 aircraft were built to Gladiator Mk.II standard with an 840 hp NOHAB-built Bristol Mercury VIII. The former batch thus became known as the J8, while the latter batch was known as the J8A.

Initial impressions of the Gloster Gladiator were mixed: the type was brand-new (having first flown in 1934 and having entered RAF service in February of 1937), but already conceptually outdated in comparison with types such as the German Bf 109, British Hawker Hurricane and the American P-35. As a result, more modern types were urgently sourced. International events led to the Swedish J8 to have their combat debut in 1939 – albeit not under Swedish colours. Following the invasion of Finland by the Soviet Union on November 30th 1939, numerous countries offered military support to Finland, including neighbouring Sweden which went as far to form a volunteer squadron – Flygflottilj 19 – which would enter combat under Finnish colours. The F19 Wing consisted of 12 J8A Gloster Gladiators.

Early January 1940, the F19 Wing entered combat on January 12th 1940 with a raid on Soviet troop concentrations and air bases near Märkäjärvi, Salmijärvi and Salla. While the Hawker Hart bombers fared rather badly against enemy opposition the Gloster Gladiators went on to do rather better during their deployment