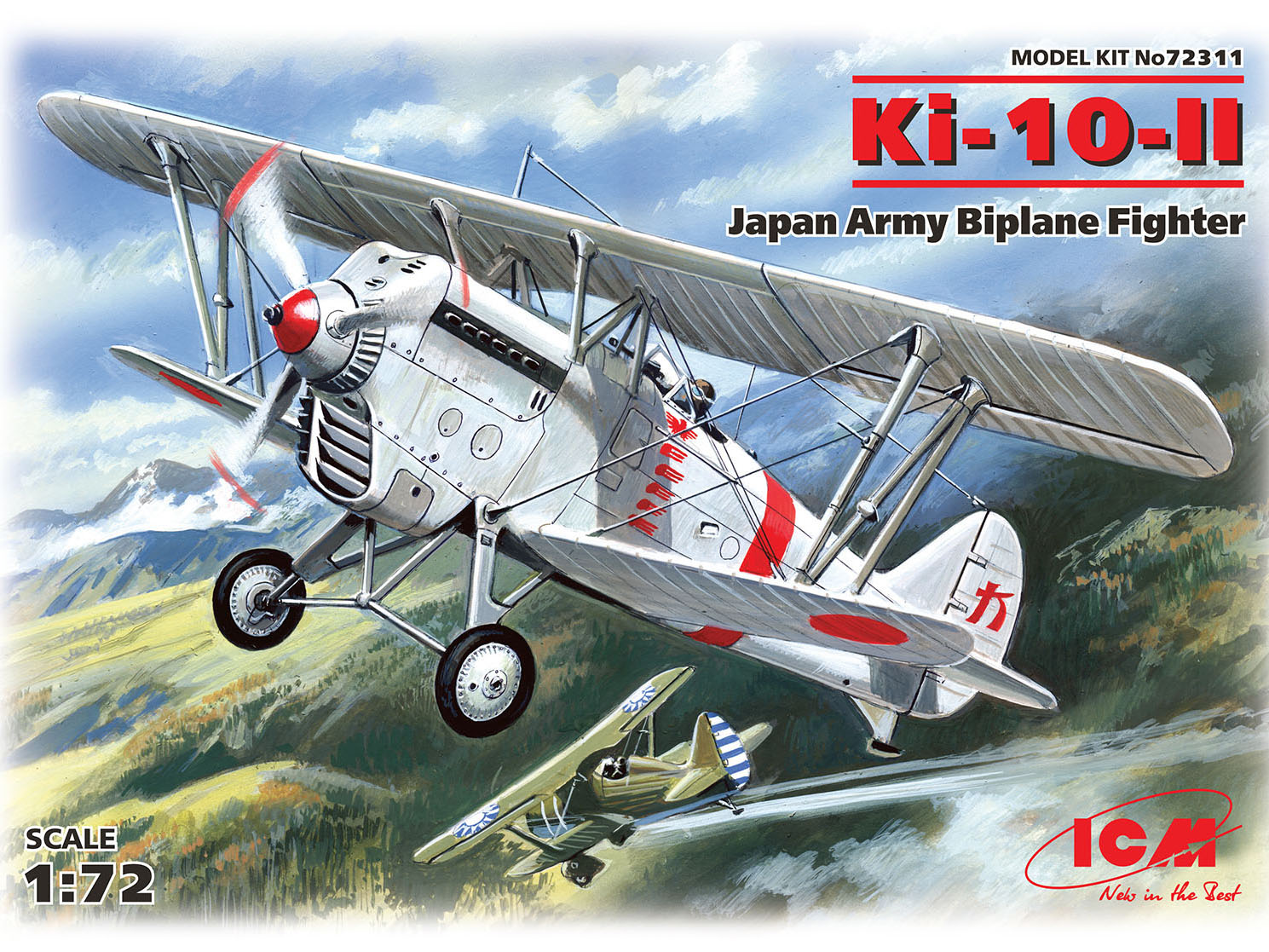 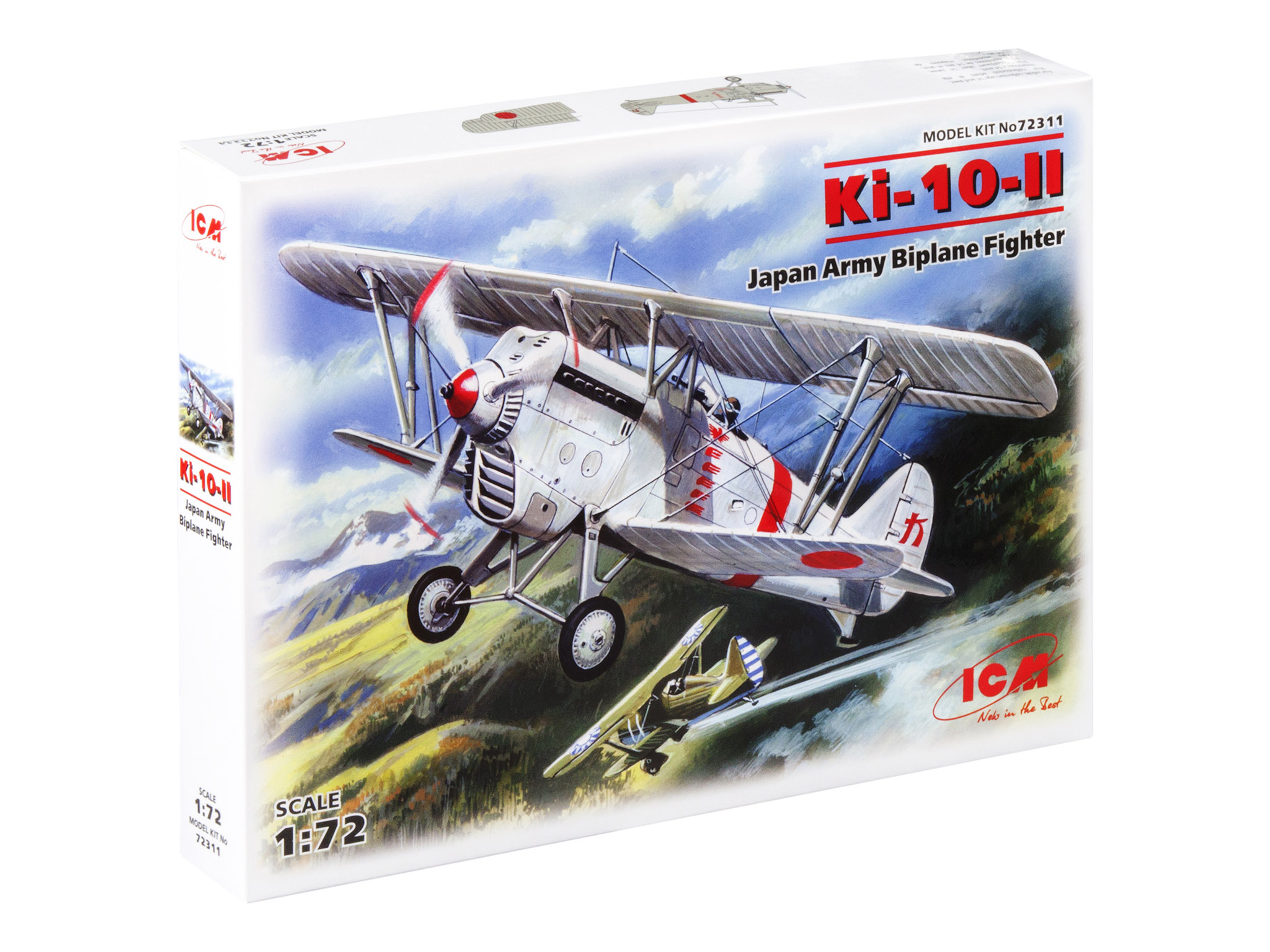 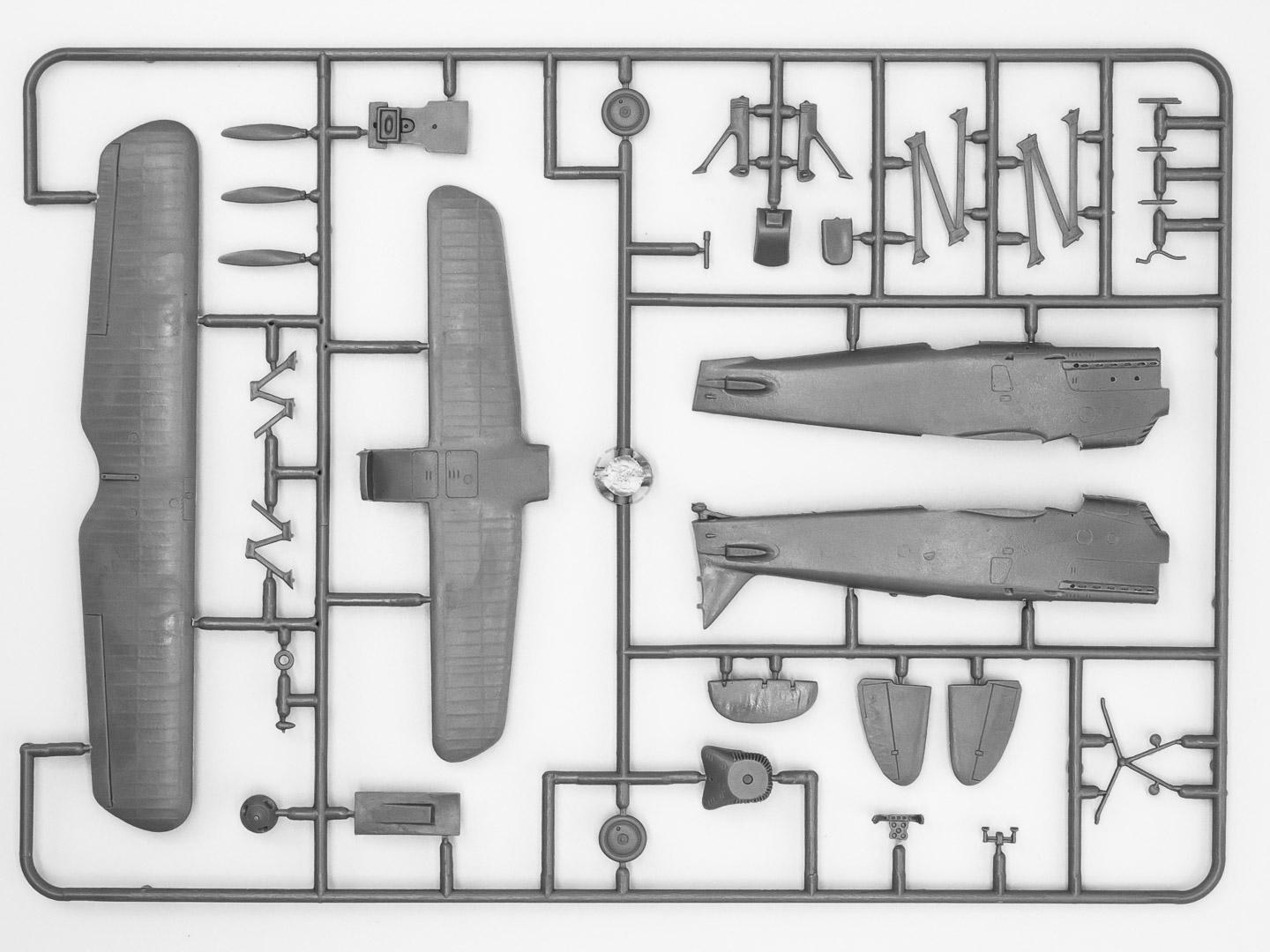 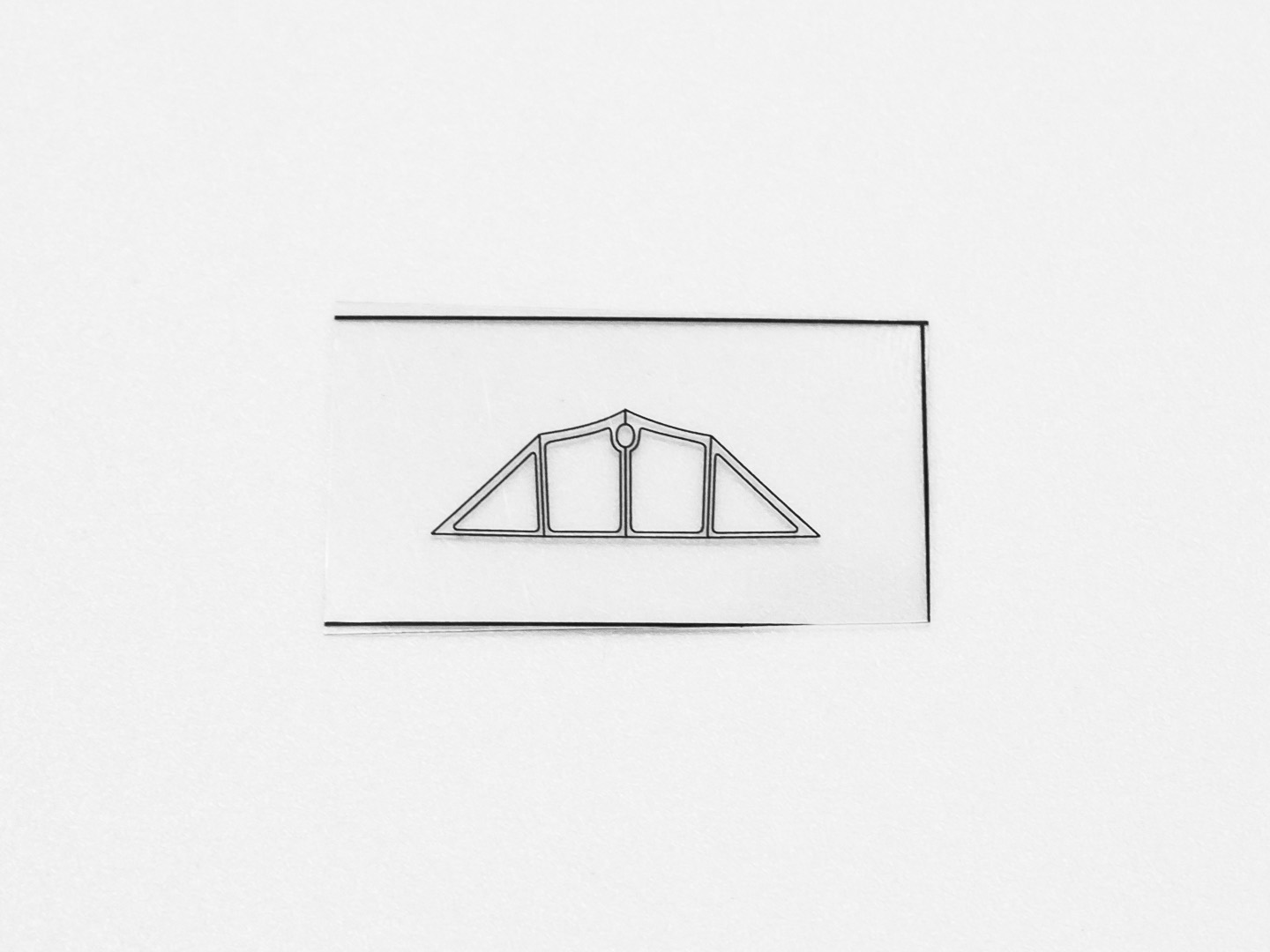 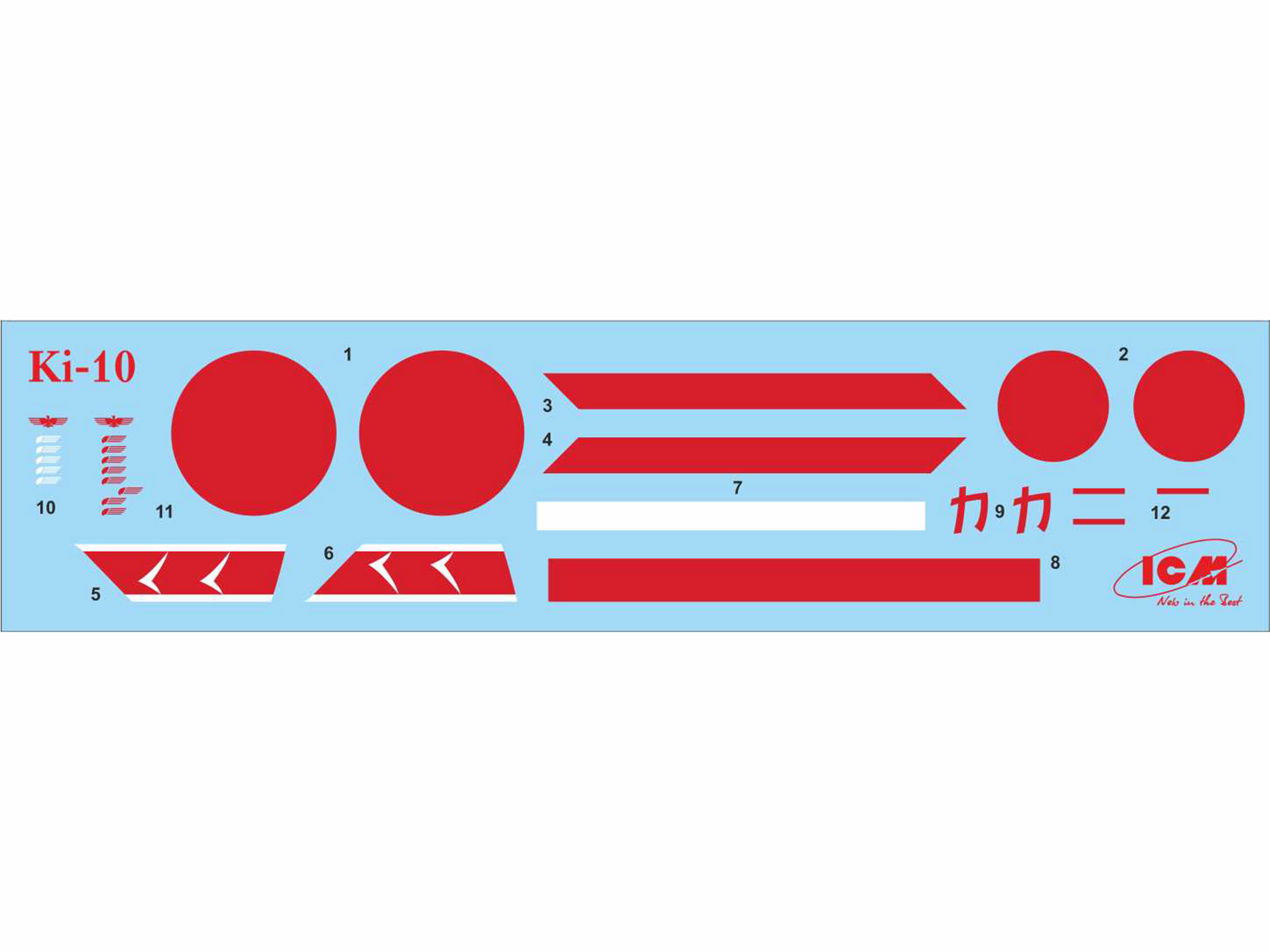 The Ki-10 was the main fighter aircraft of Japan Imperial Army in late 30s. The first prototype constructed by a Kawasaki company under the supervision of Takeo Doi was completed in March 1935 and, in September, the Ki-10 was ordered into production as the Type 95 Fighter.

Since November 1937 to December 1938 production switched to the modified version, the Ki-10-II with increased wingspan and length.

Ki-10 belonged to the best fighters-biplanes. Since 1937 these aircraft took part in the Japan-Chinese war, and in Summer 1939 – in Soviet-Japan conflict on Khalhin-Gol river.