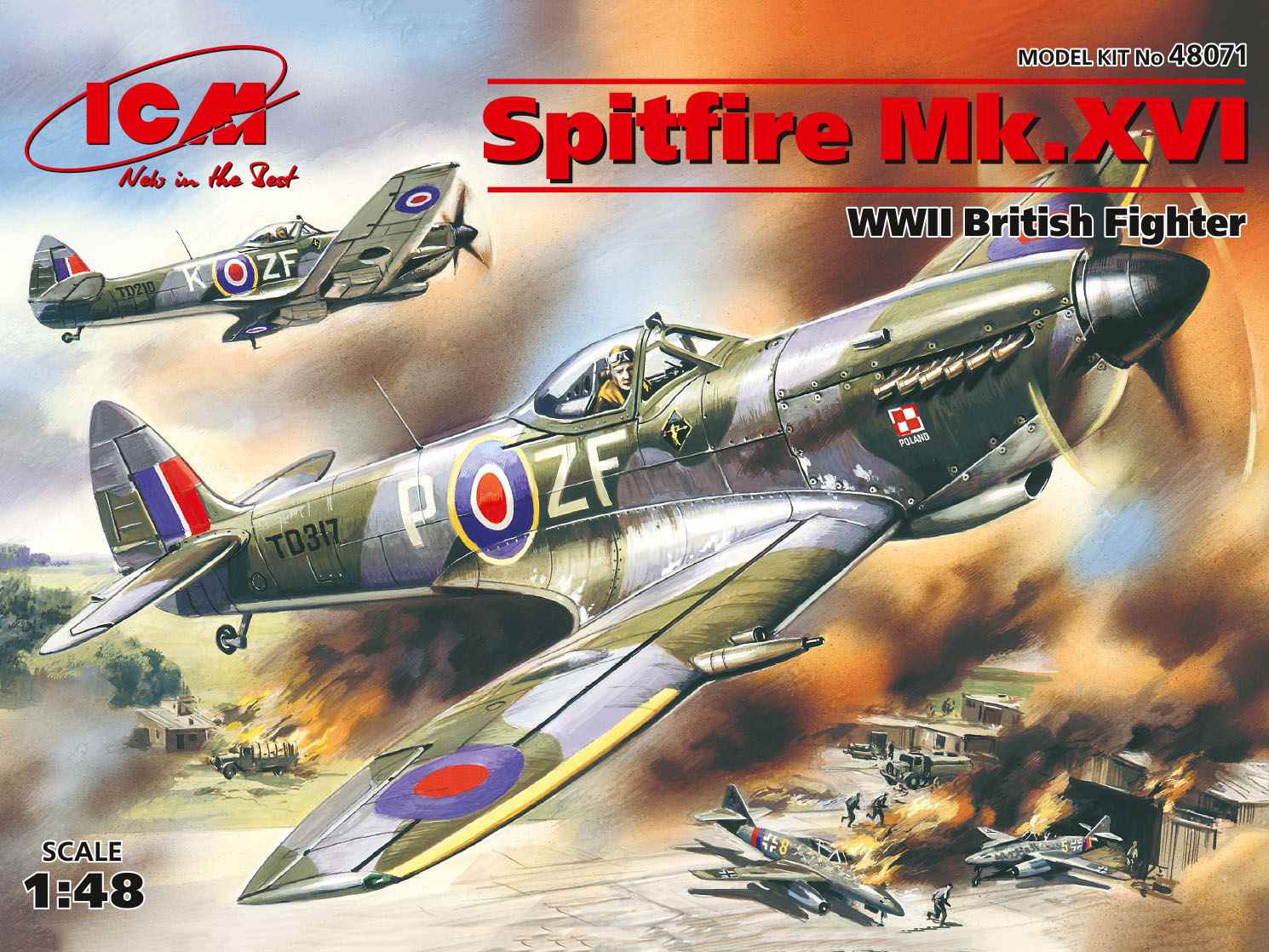 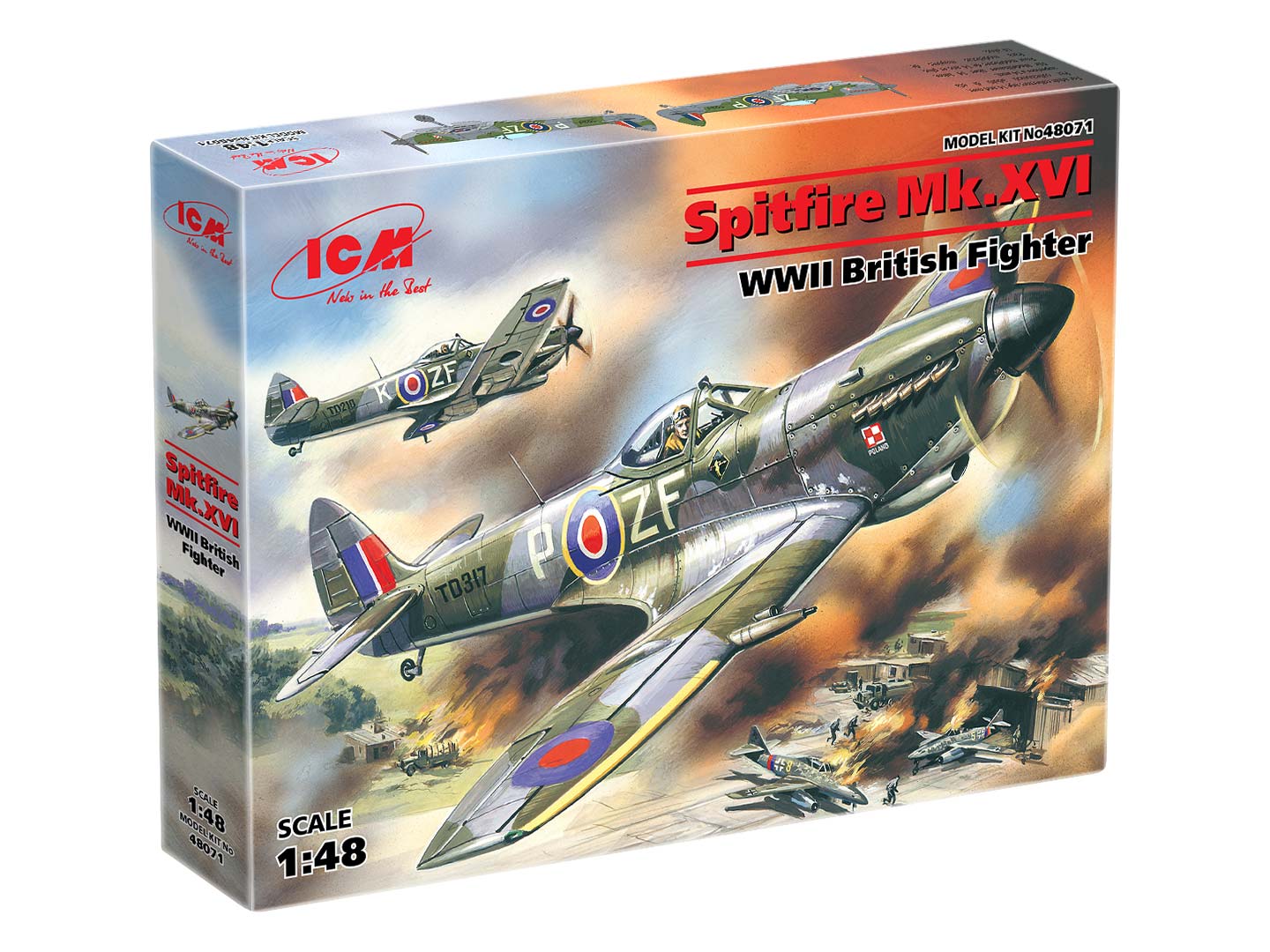 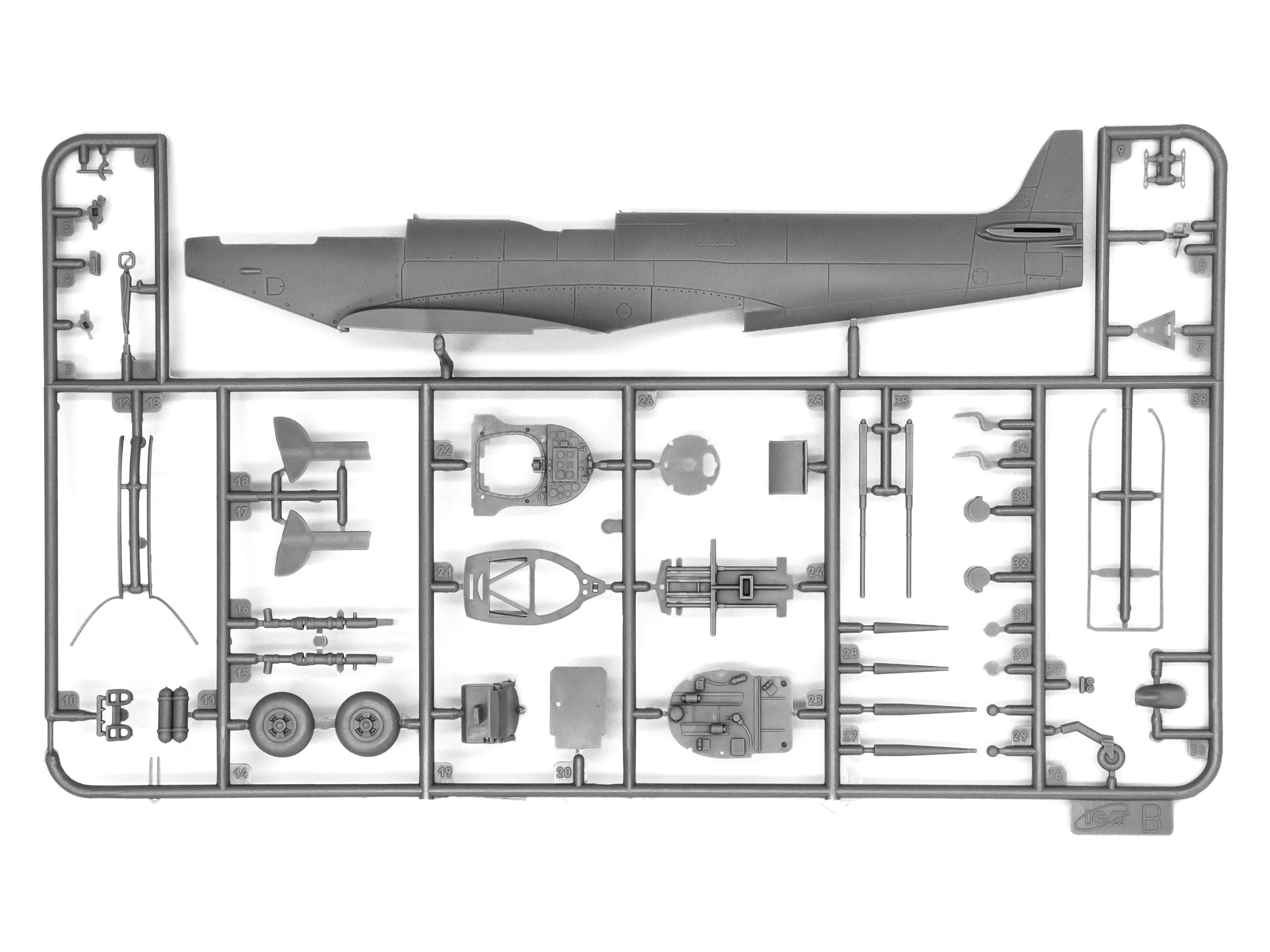 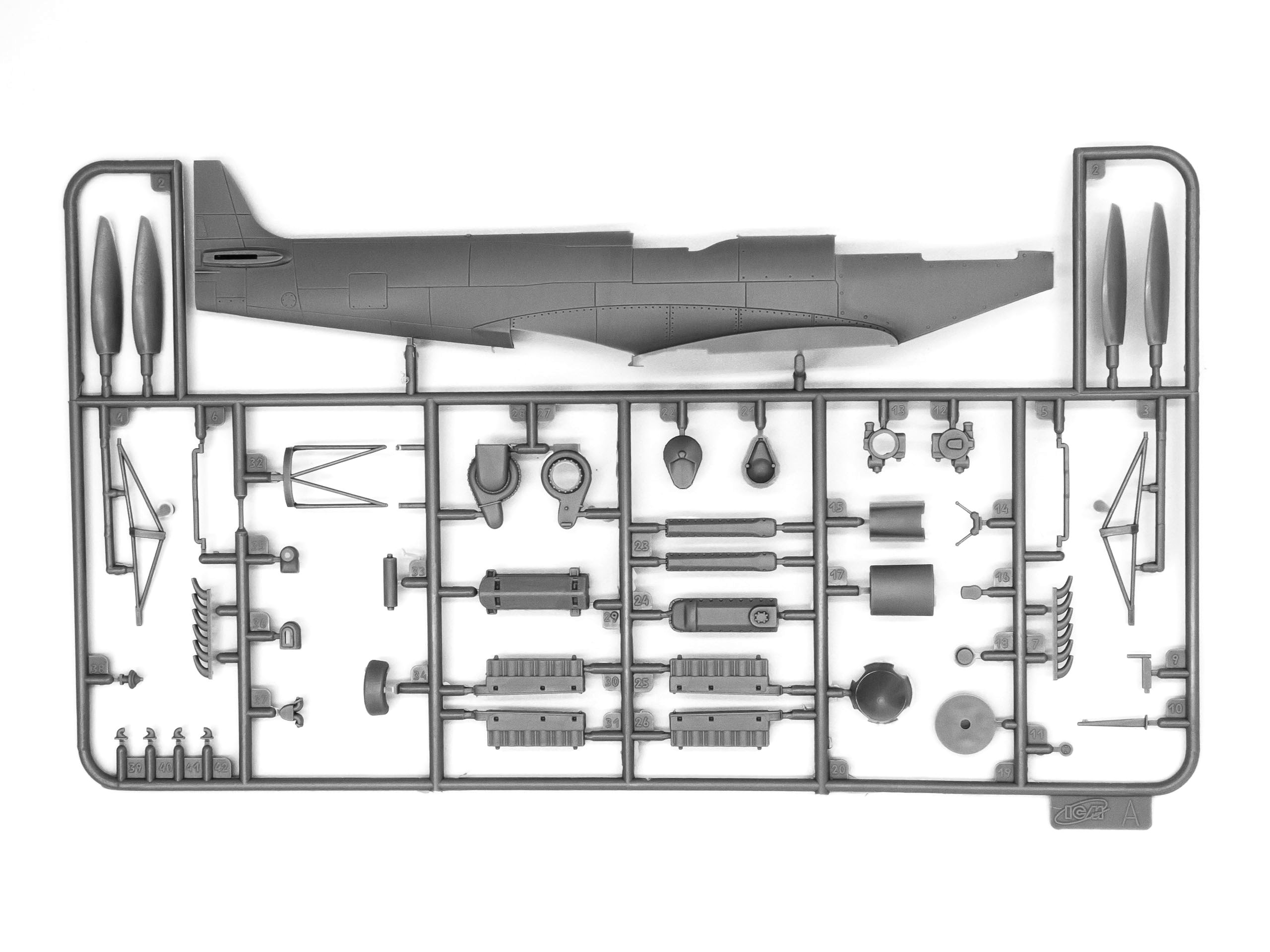 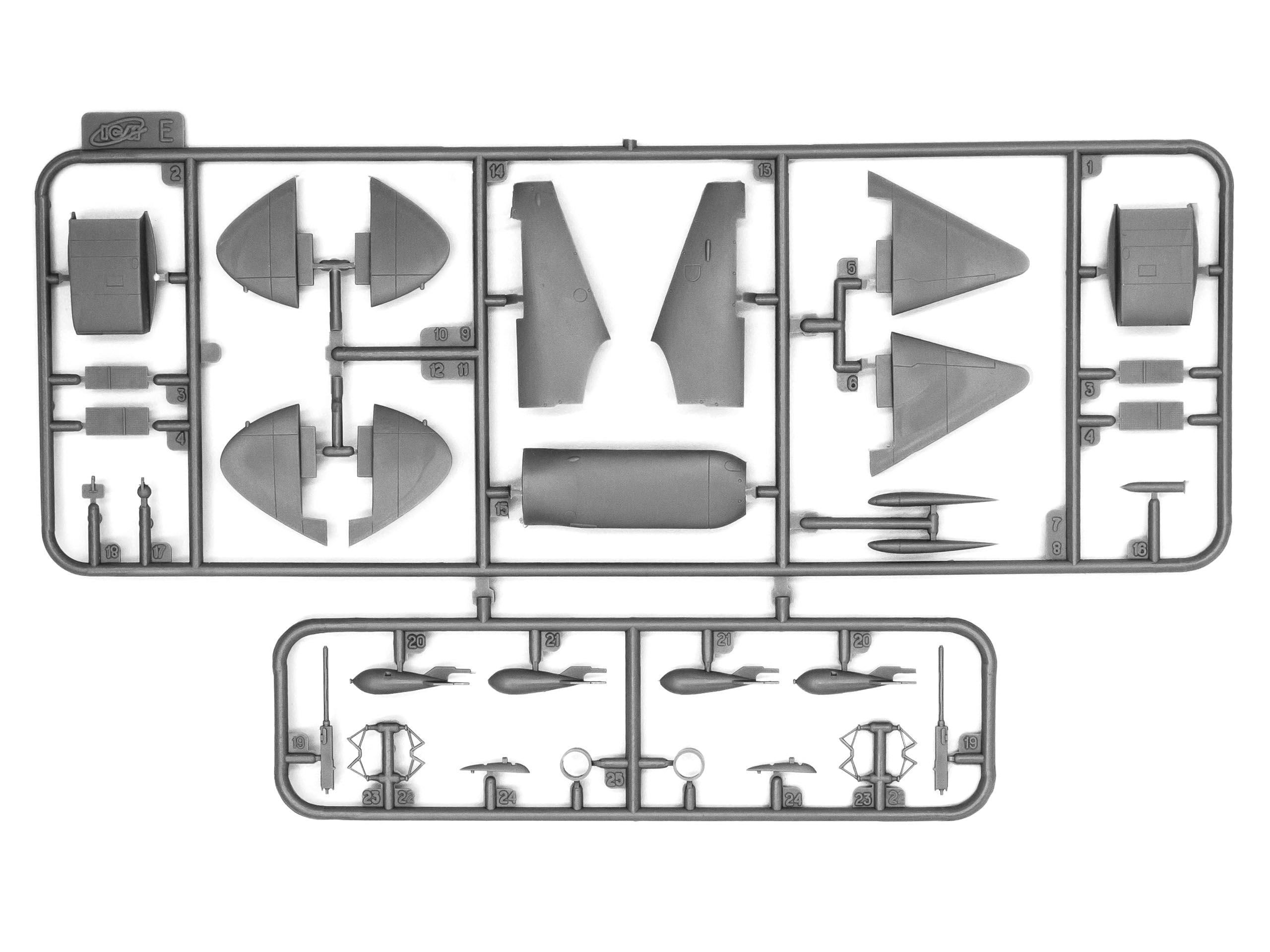 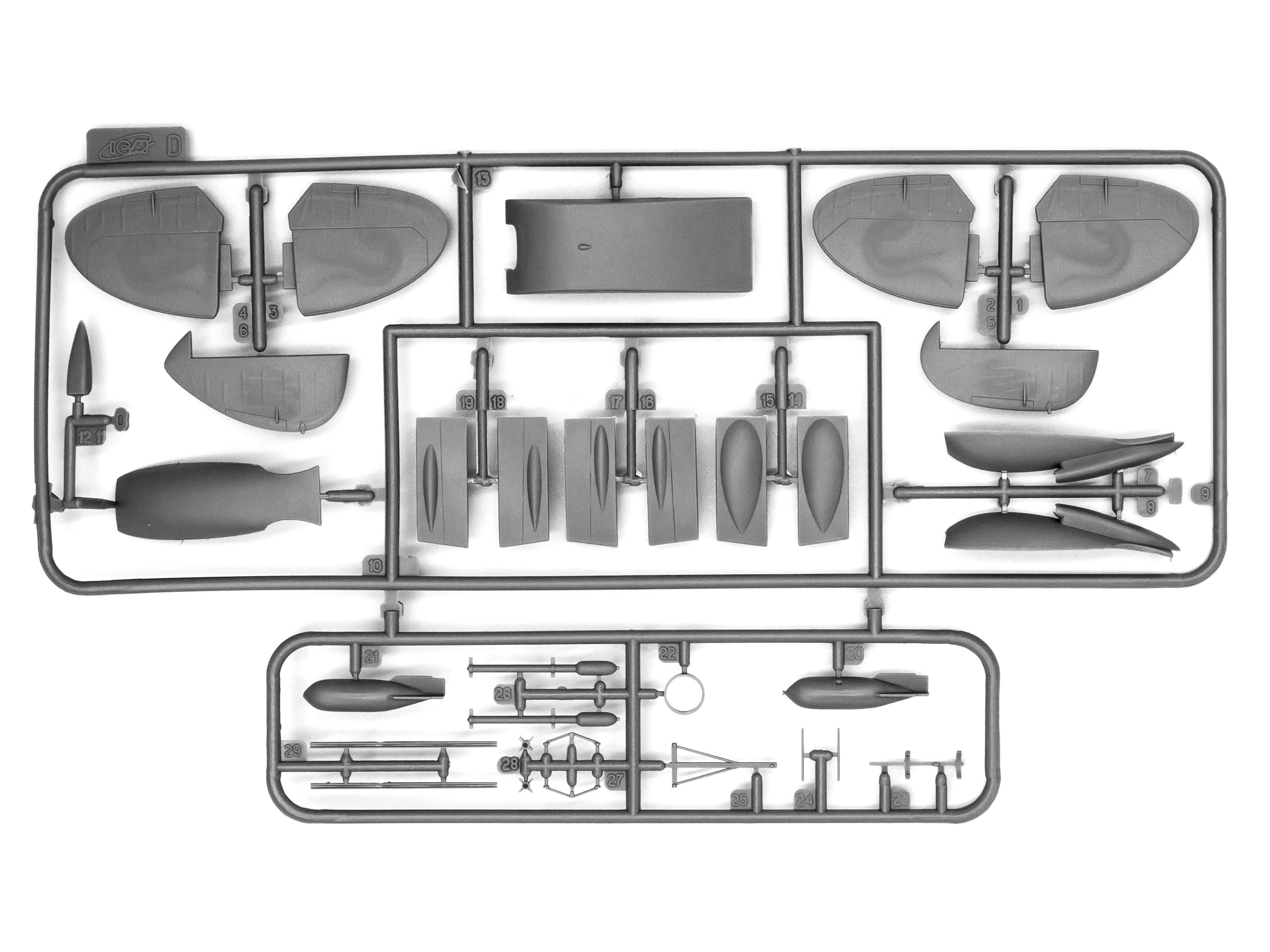 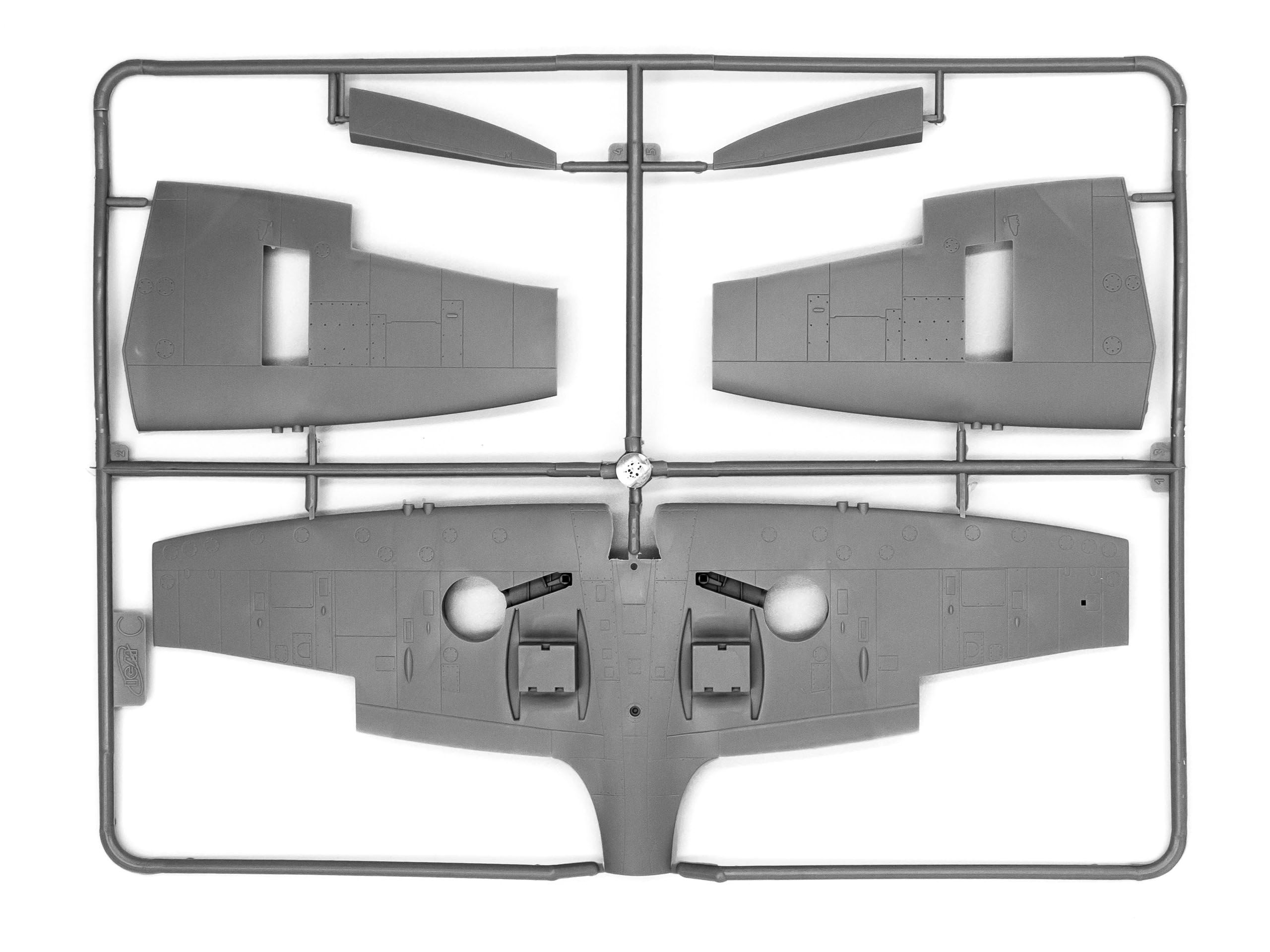 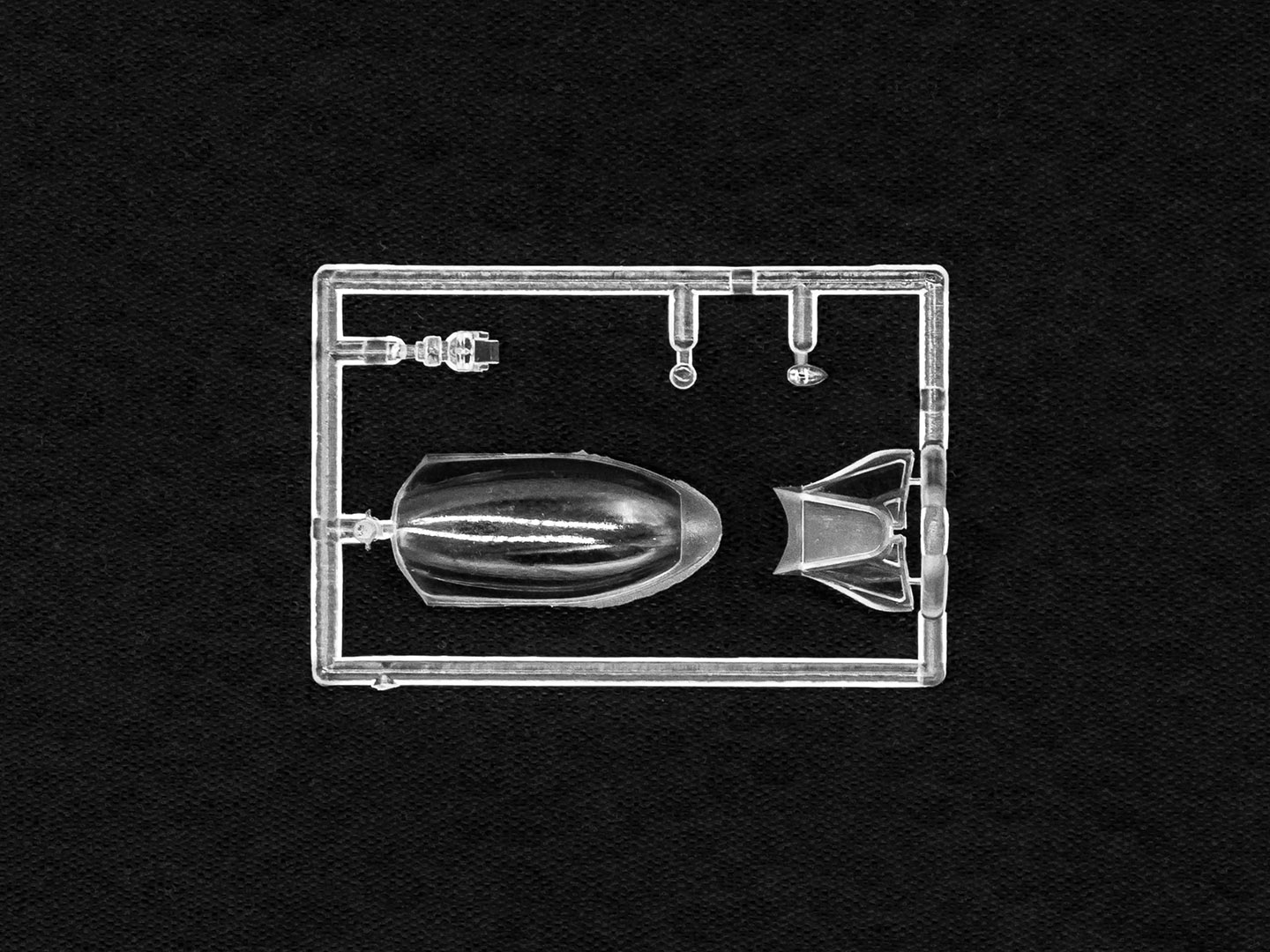 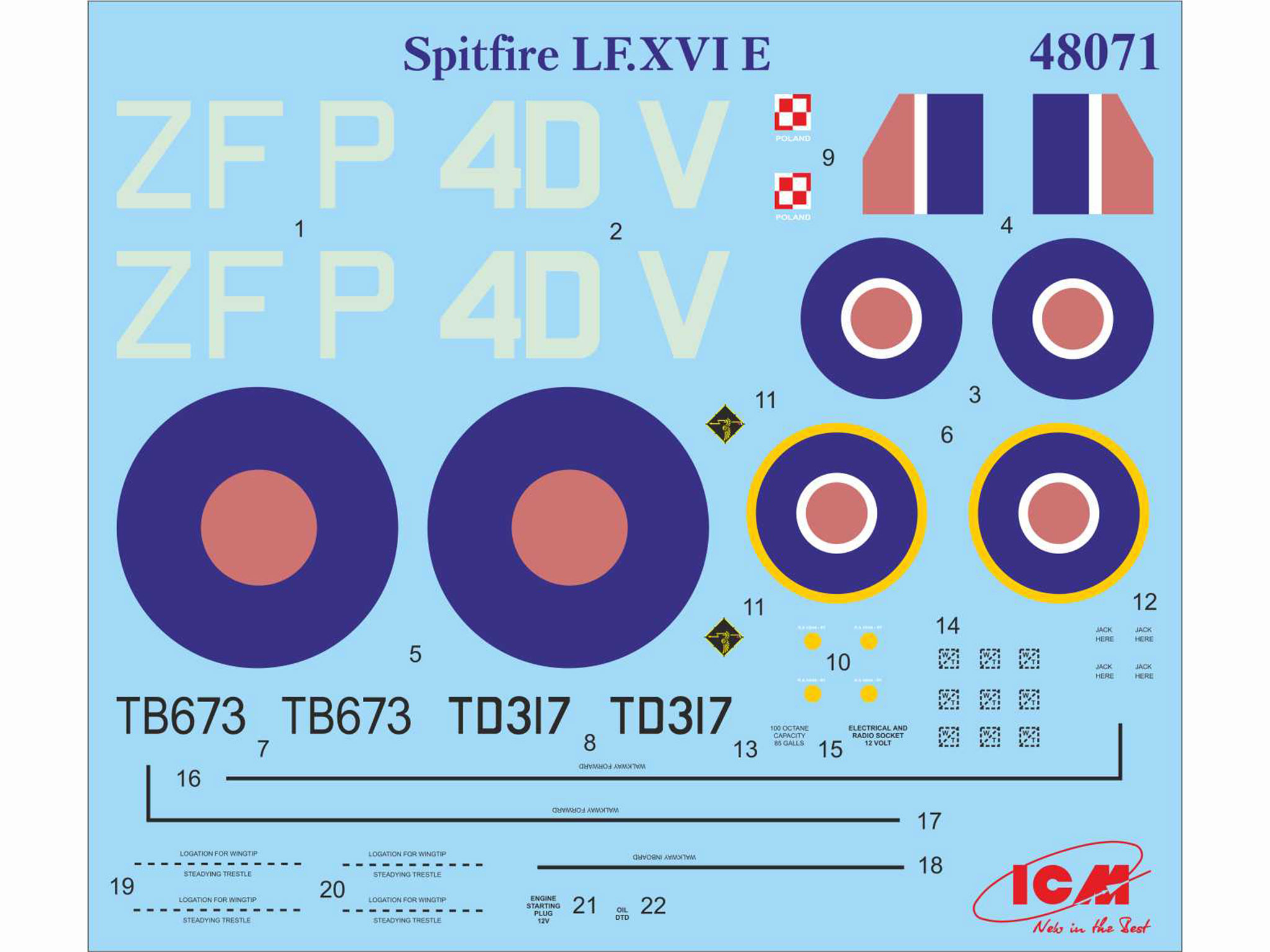 Spitfire Mk.VII fighters were built since August 1942. This modification has intended for intercepting high-altitude enemy aircraft and had a pressurize cabin and wing with extended tips.