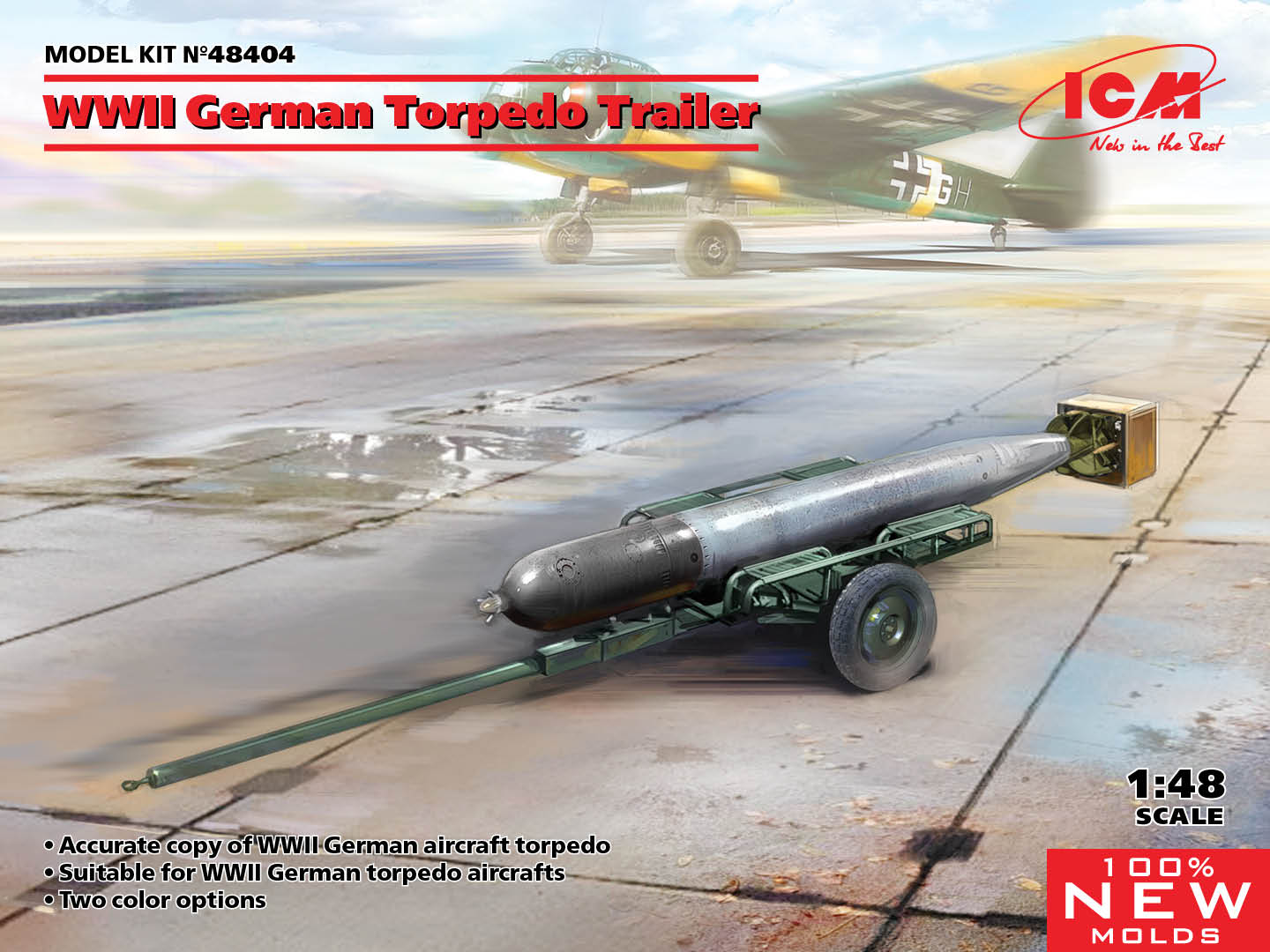 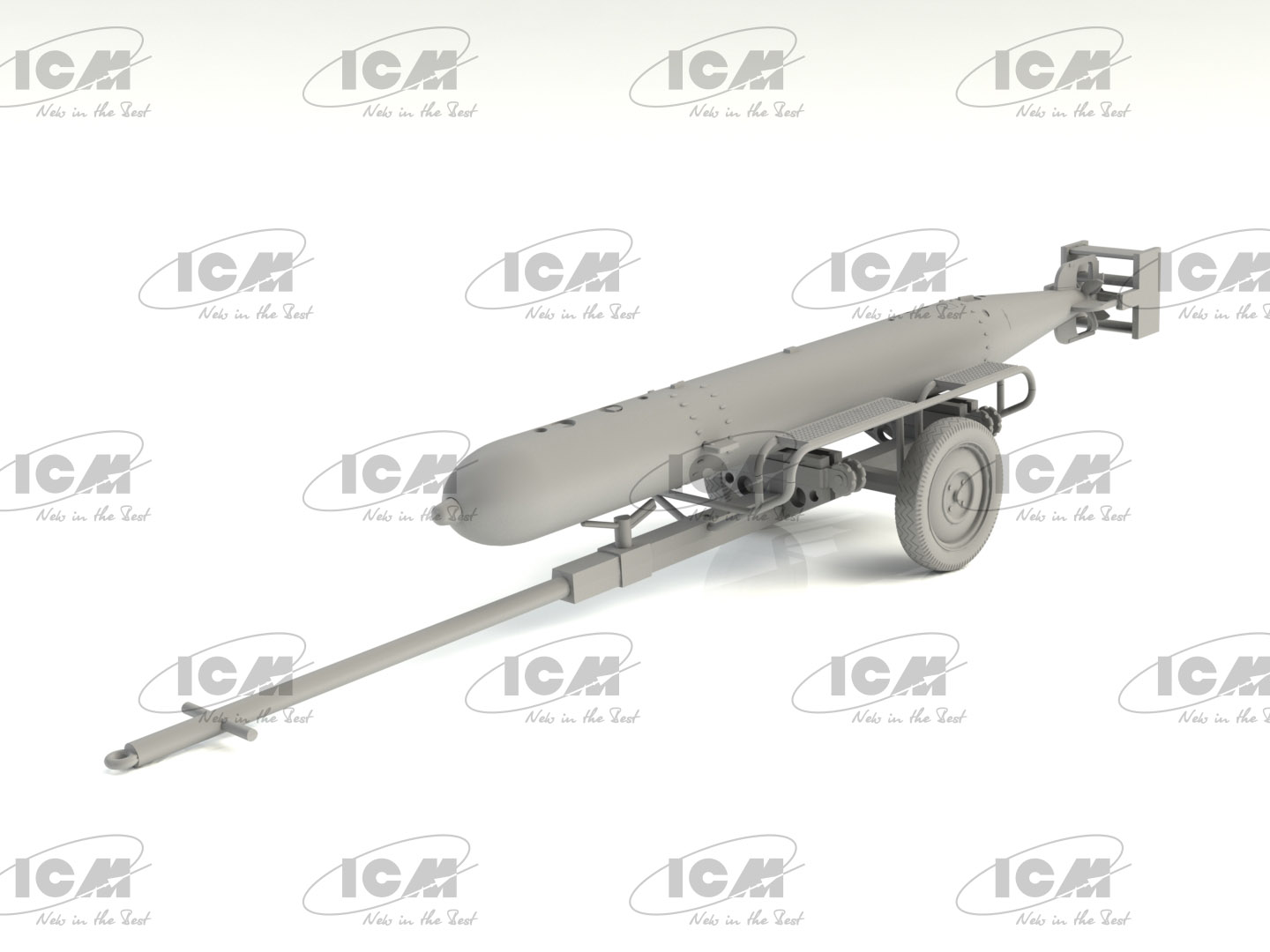 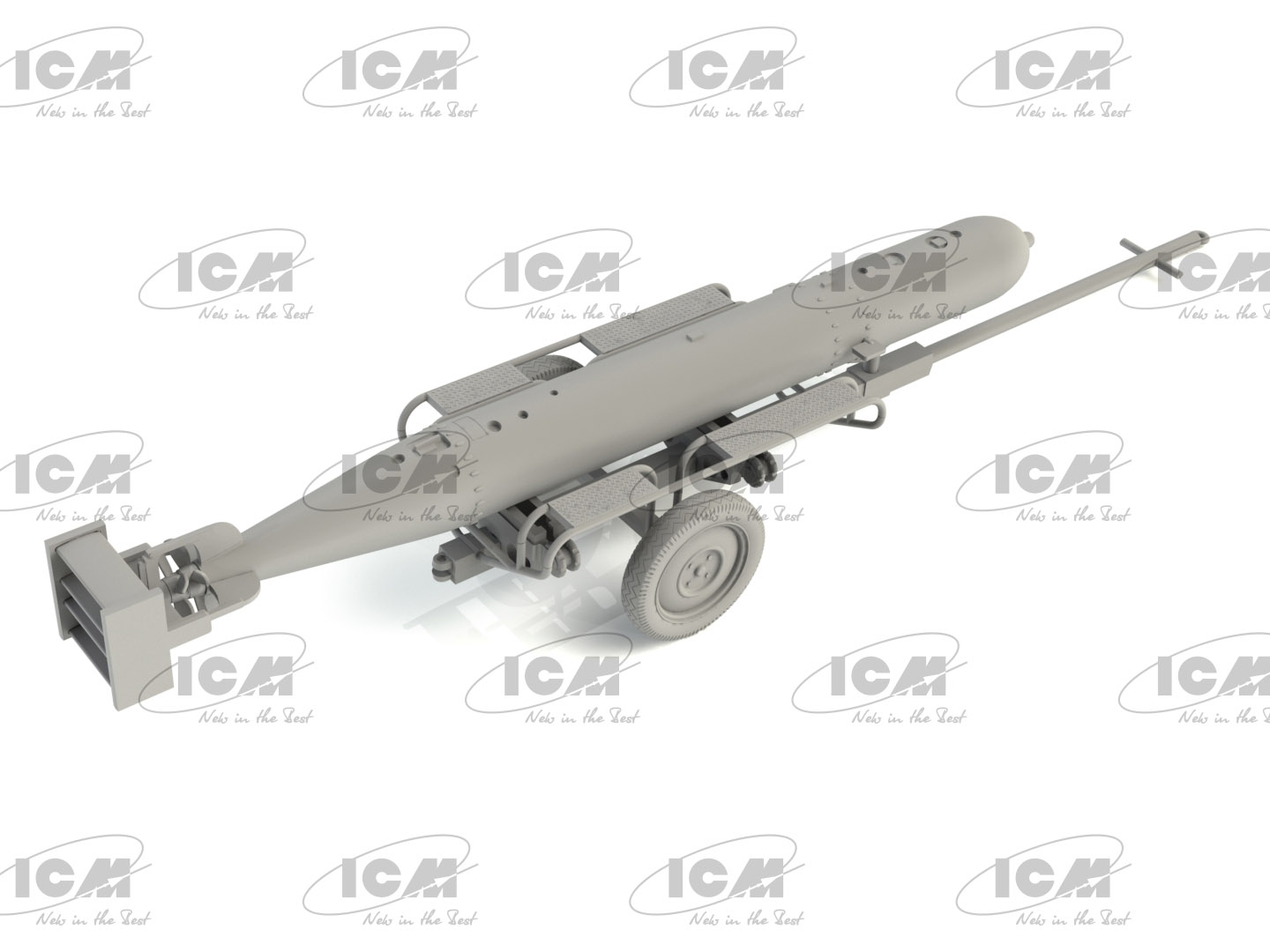 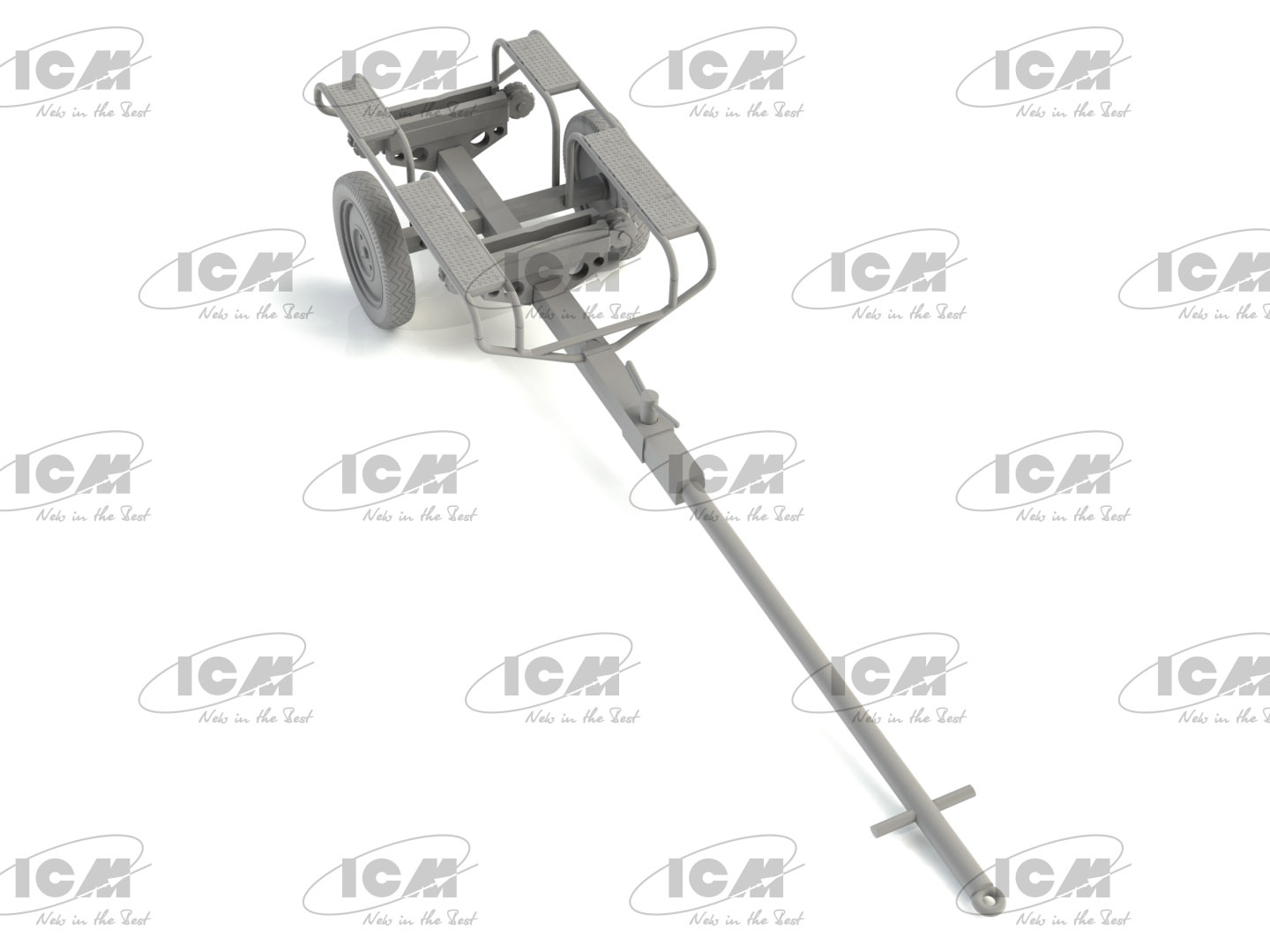 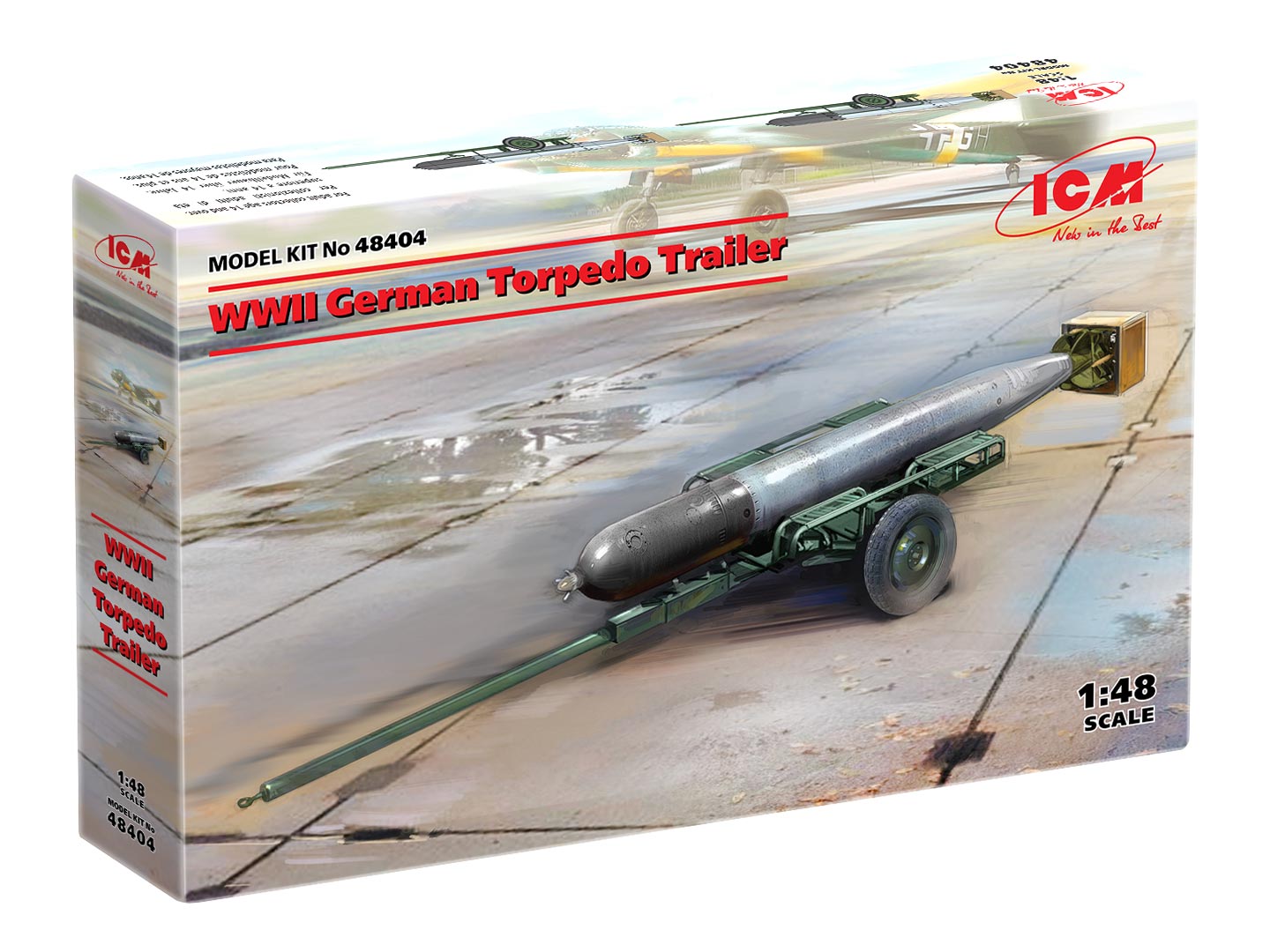 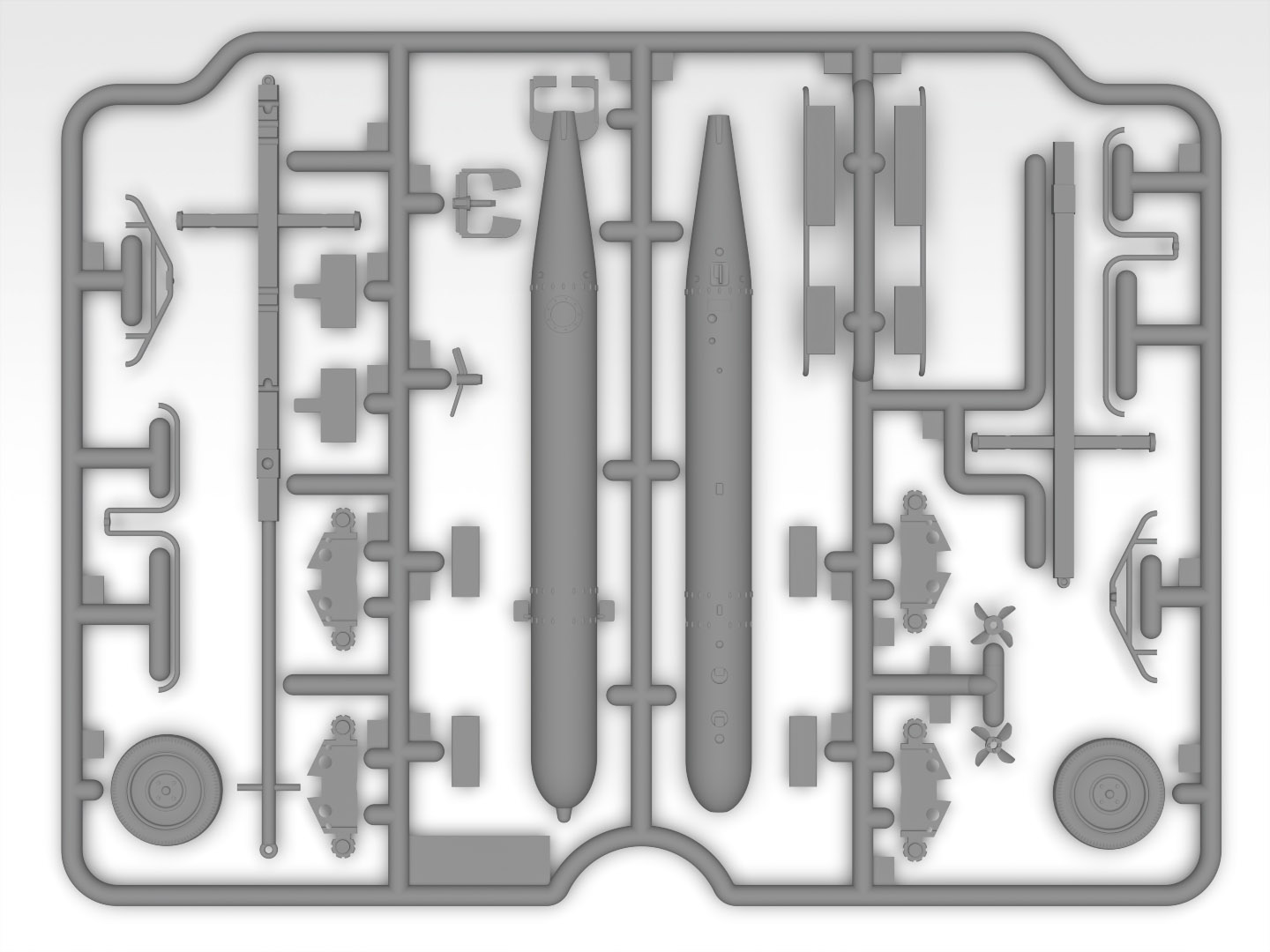 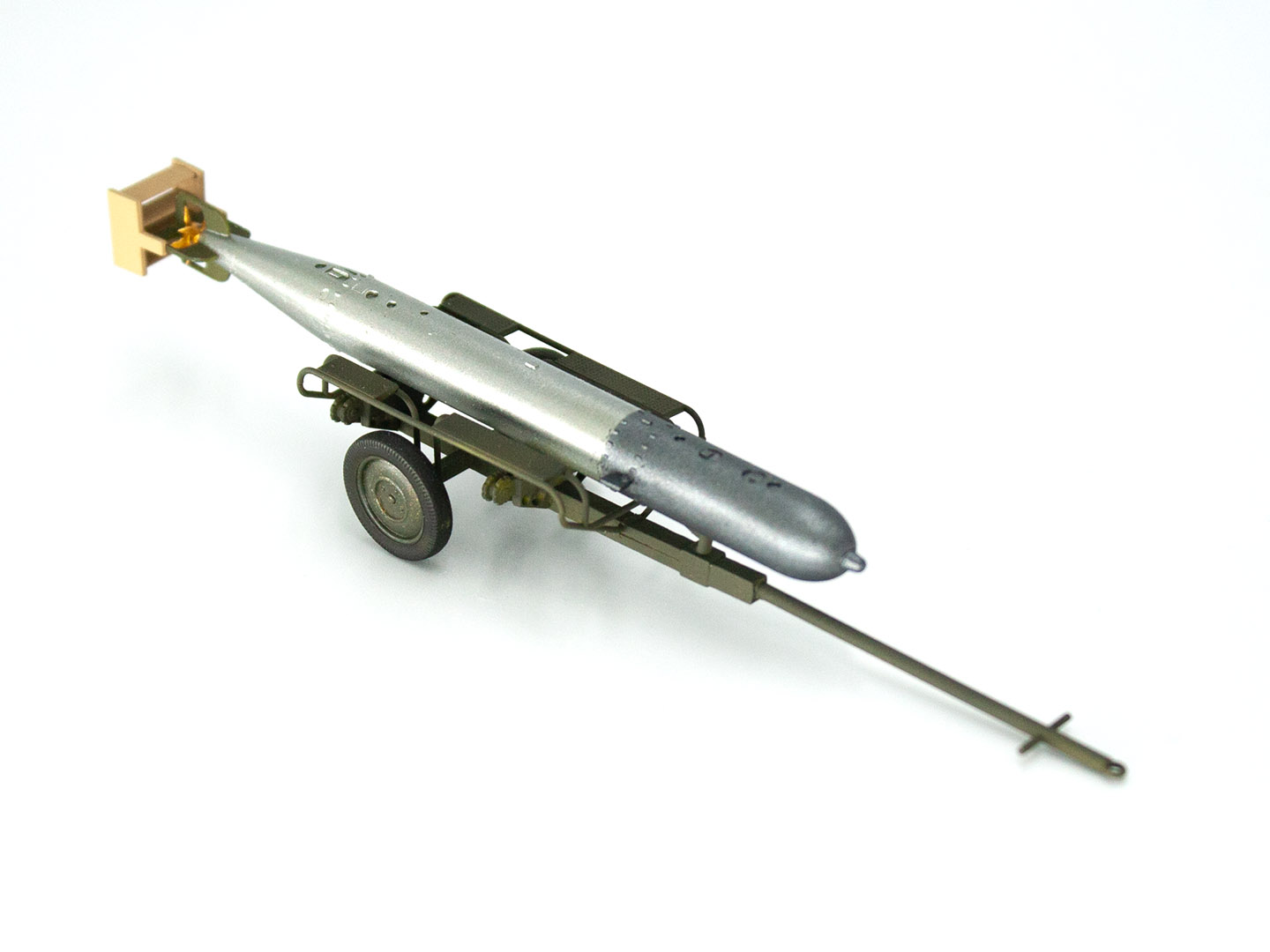 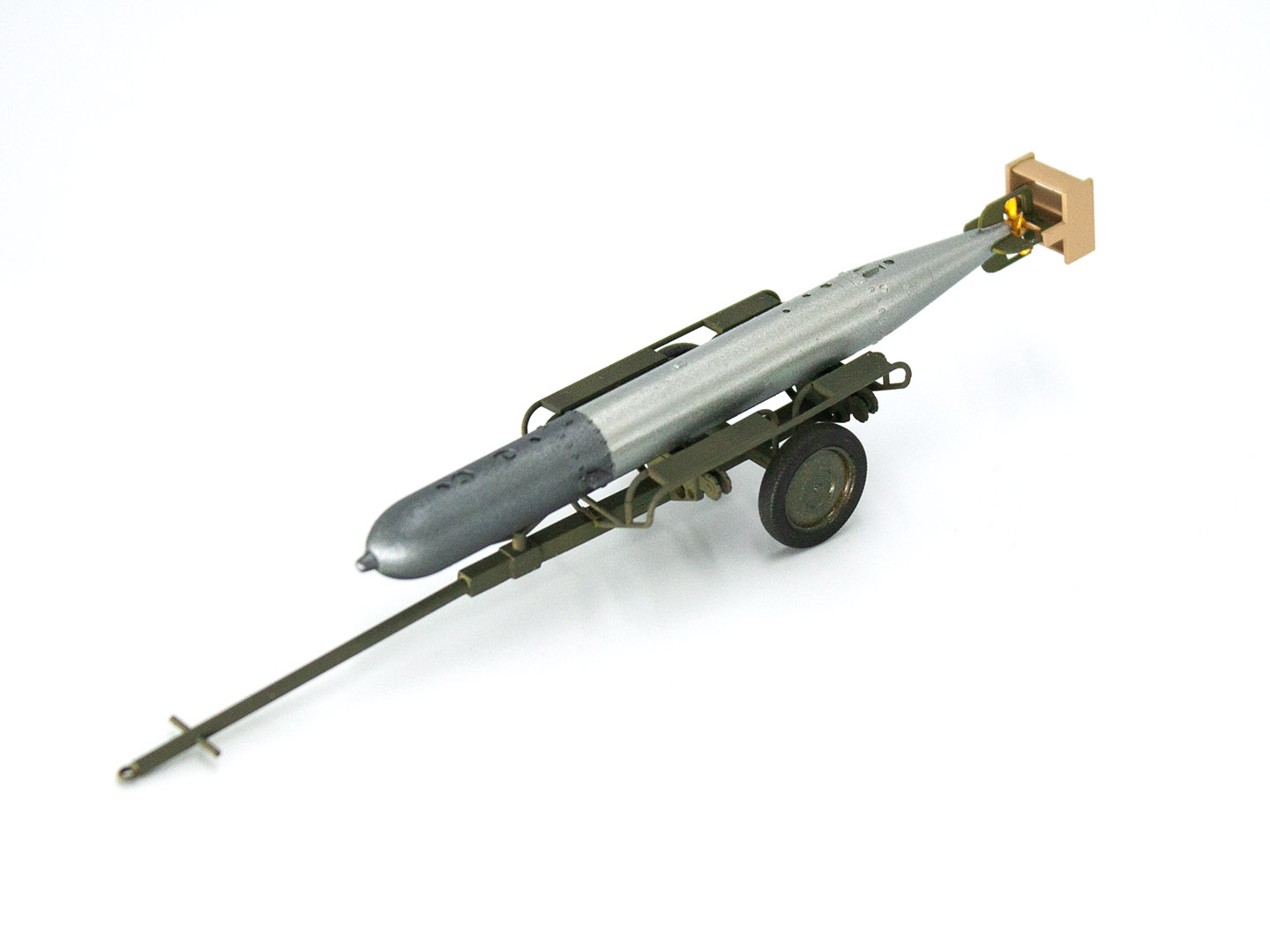 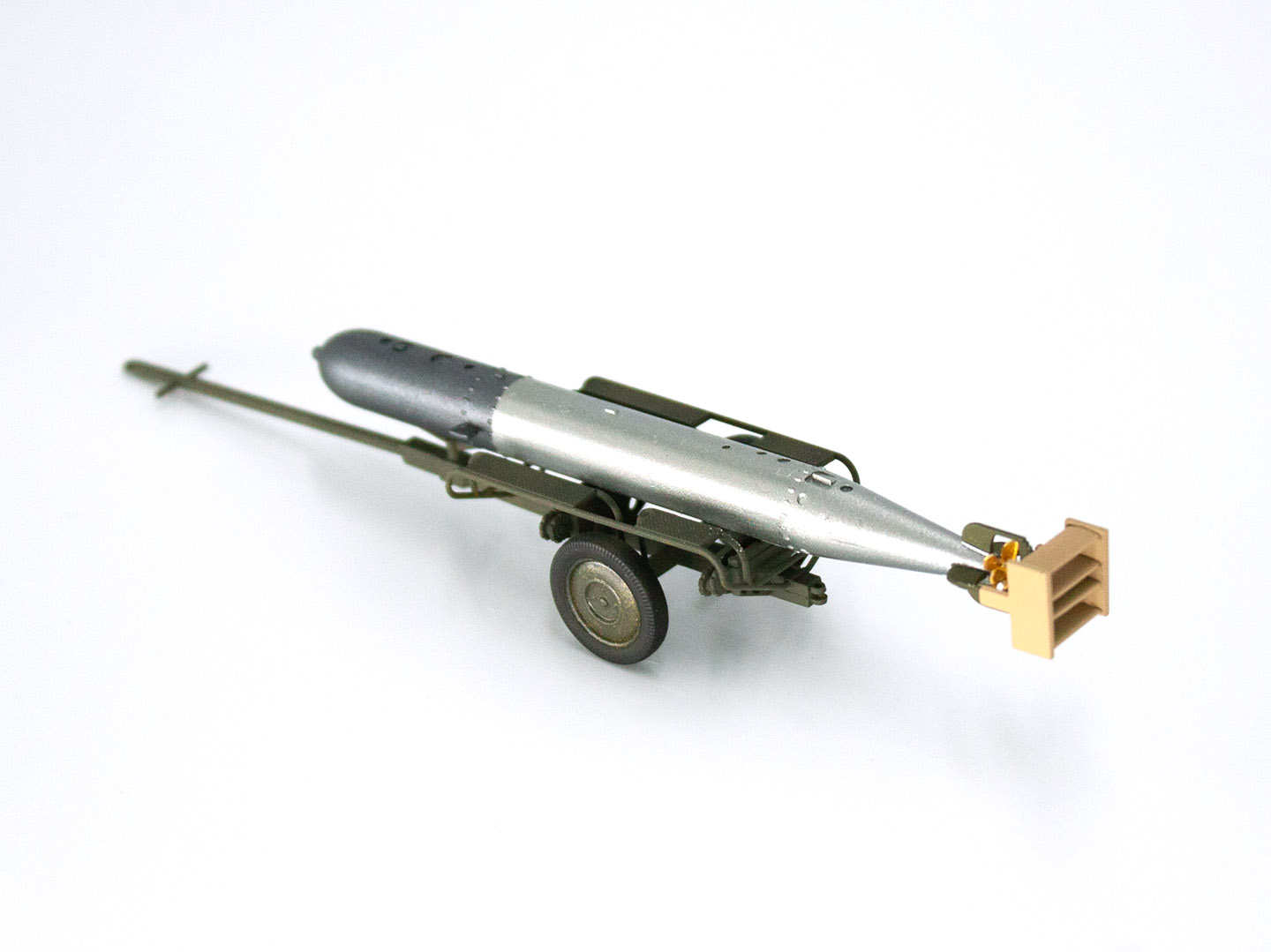 The first attacks by German torpedo bombers in WWII took place in the fall of 1941. They attacked a British convoy, and during the attack the planes sank two transports – “Remuera” and “Sage York”. In the future, torpedo bombers were noted in different theaters of military operations – from the Arctic to the Black Sea. The target of their attacks was both warships and transport ships. Aircraft torpedoes were a powerful weapon; the naval history of WWII has many cases of their successful combat use. A successful torpedo attack was often a verdict for both the transport ship and the battleship.