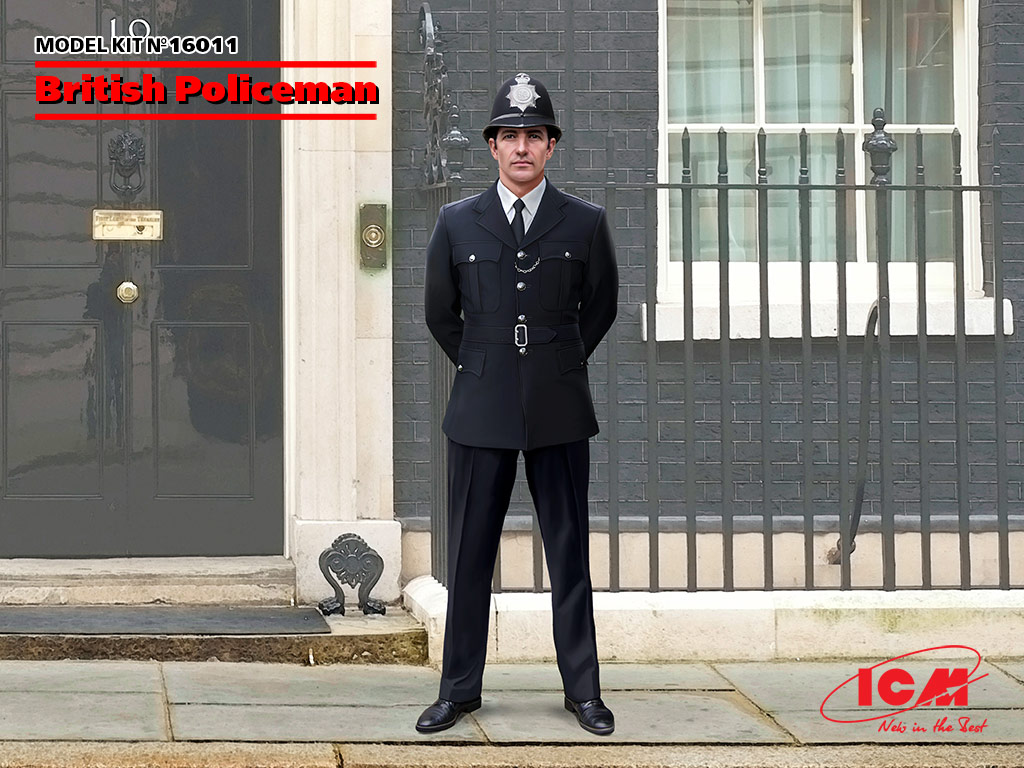 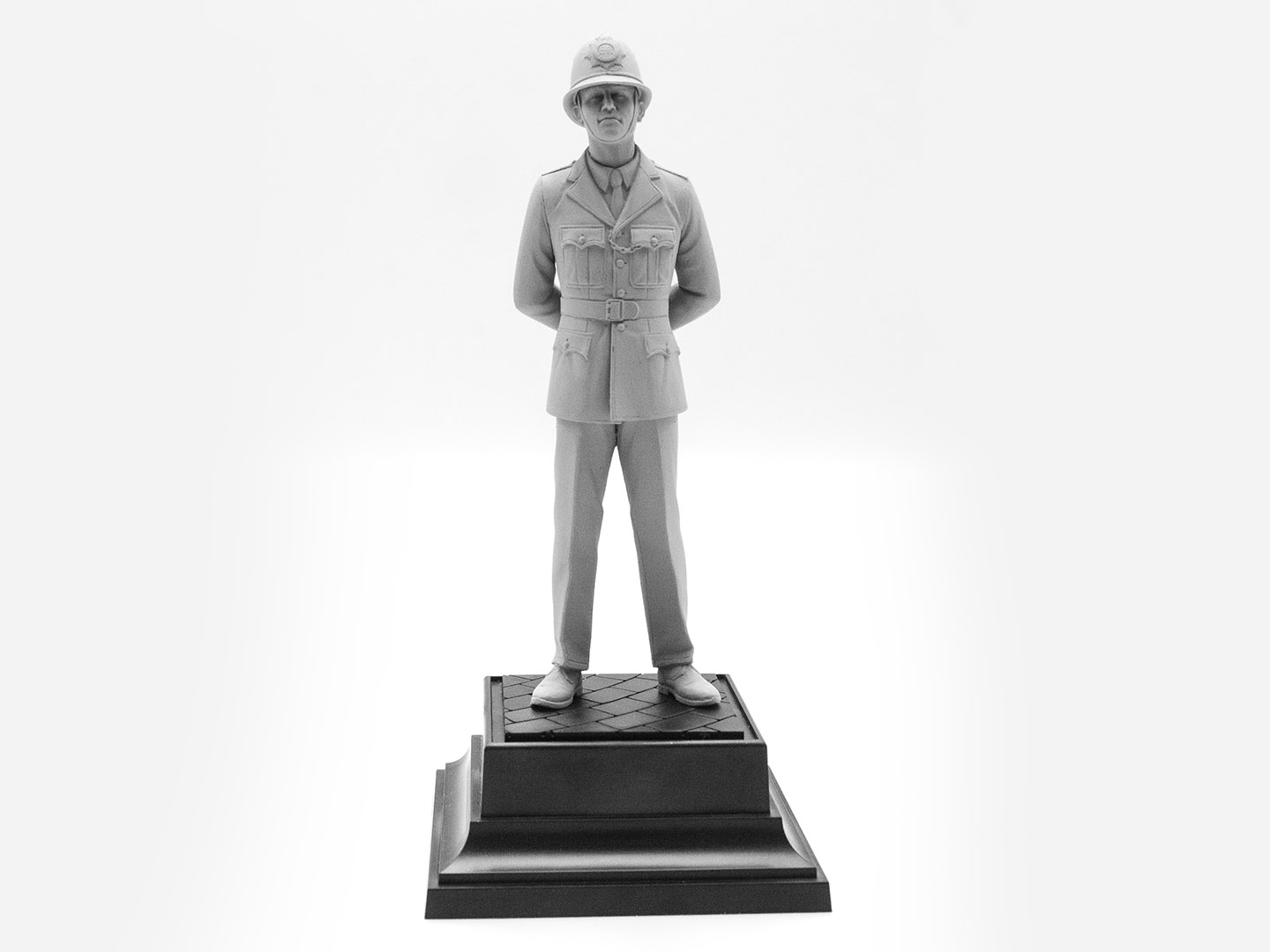 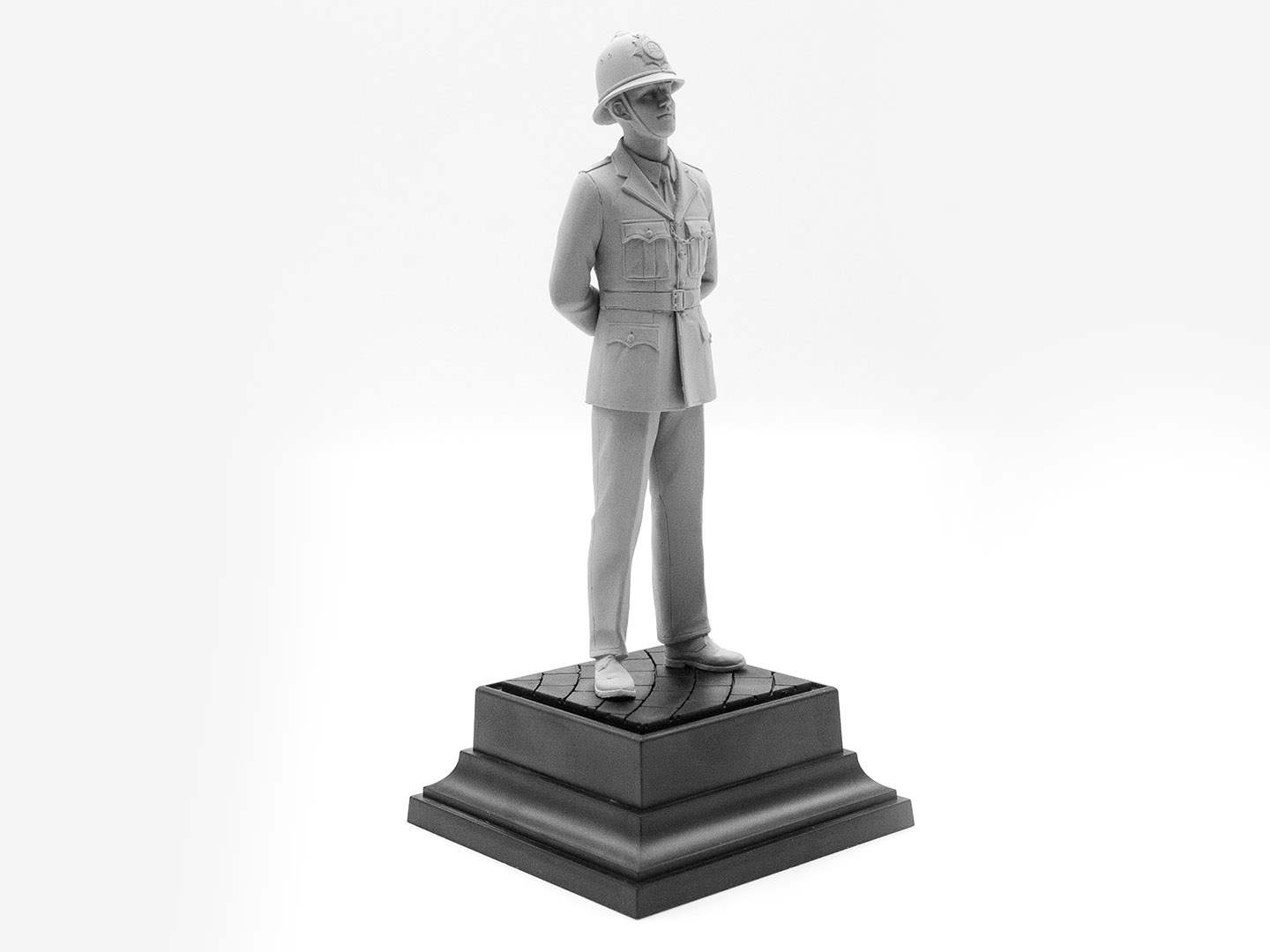 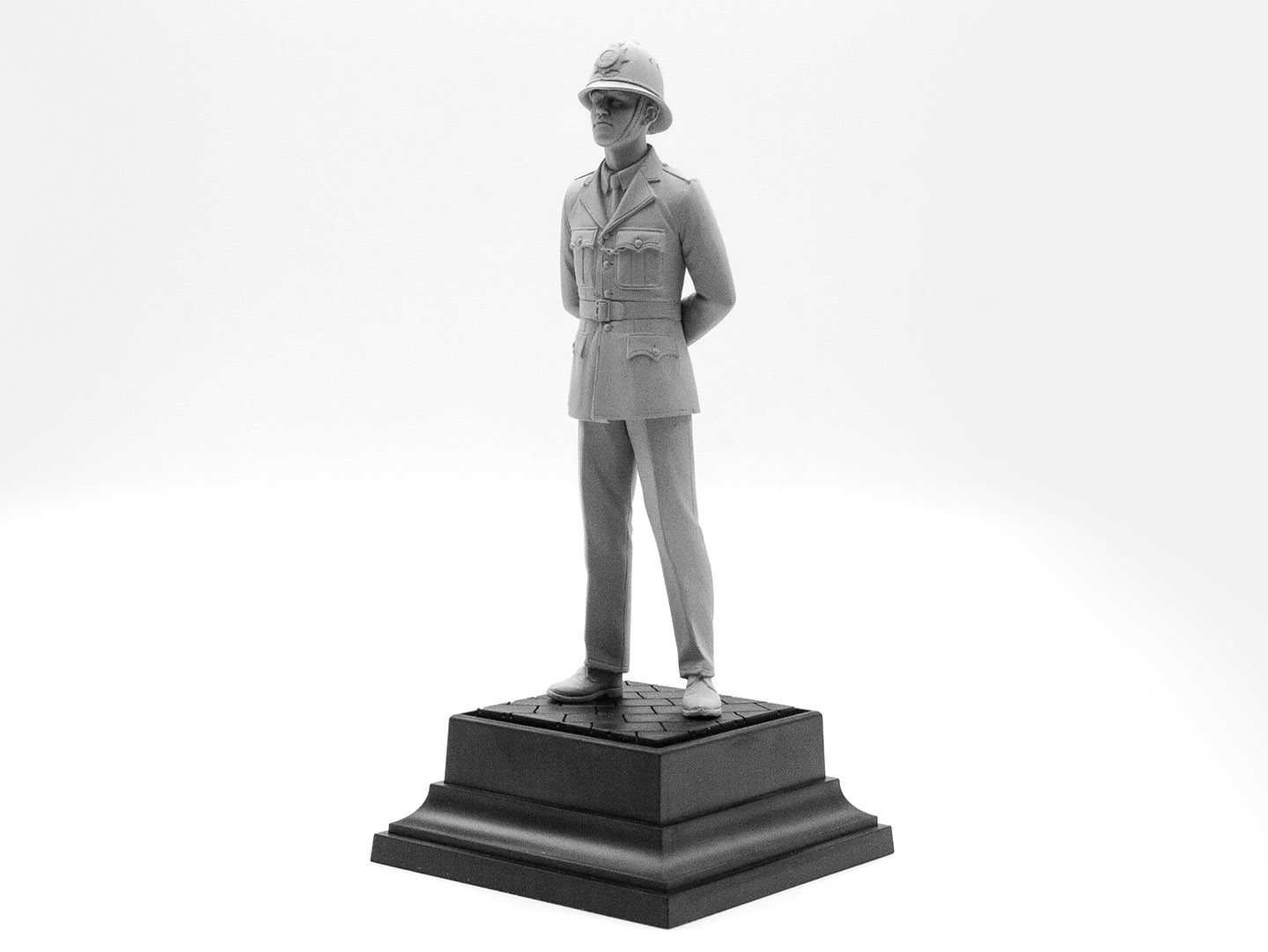 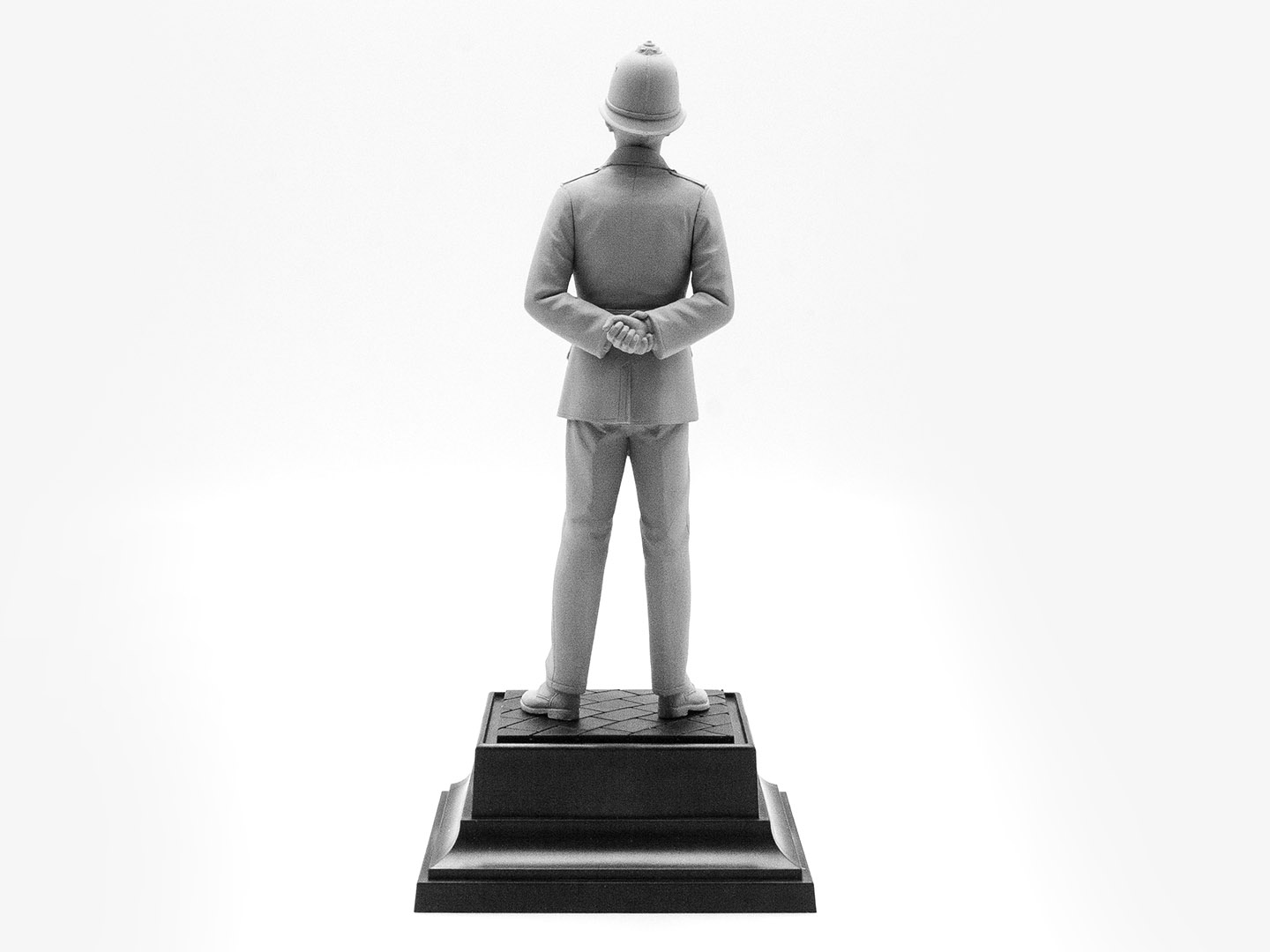 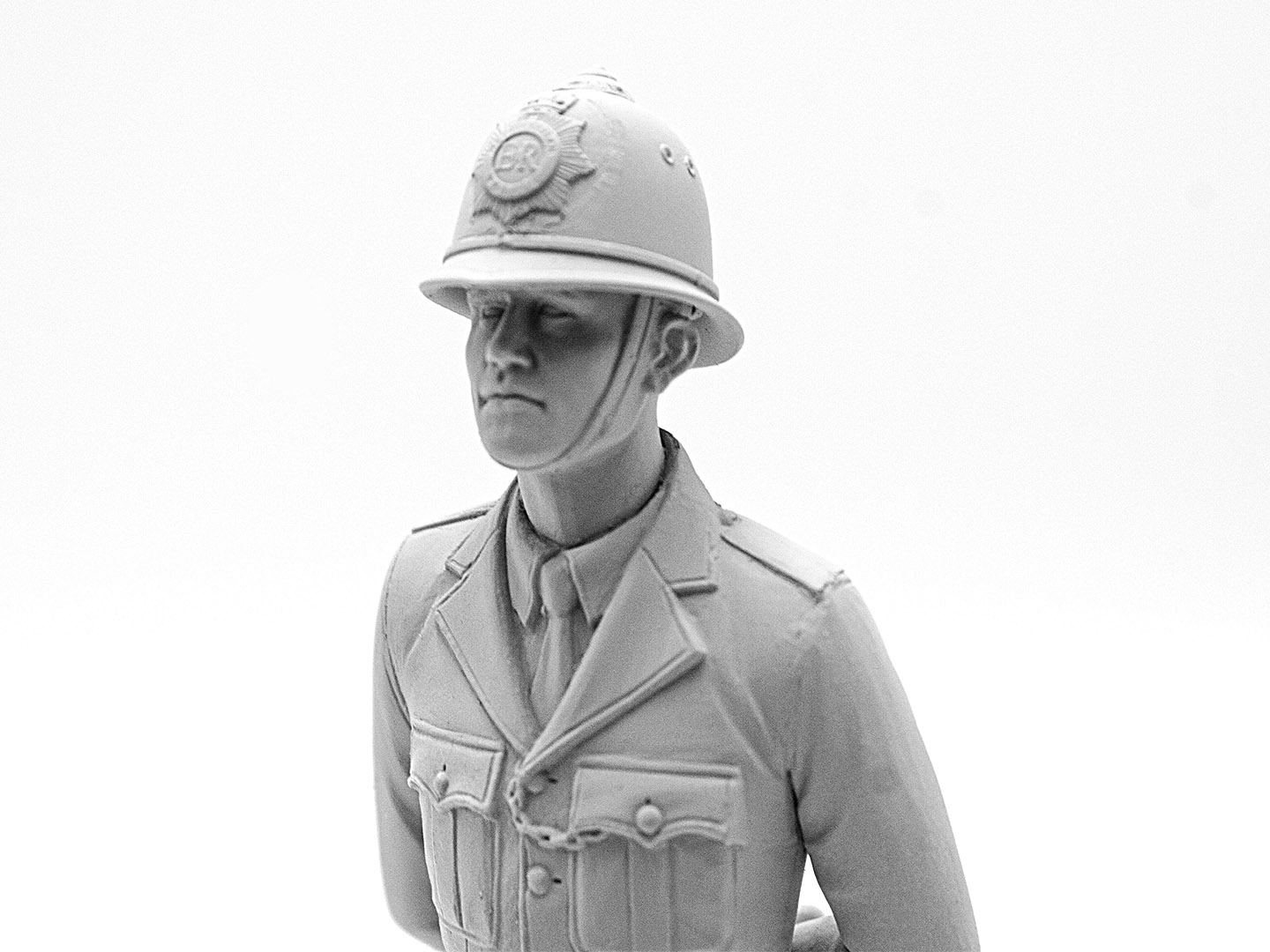 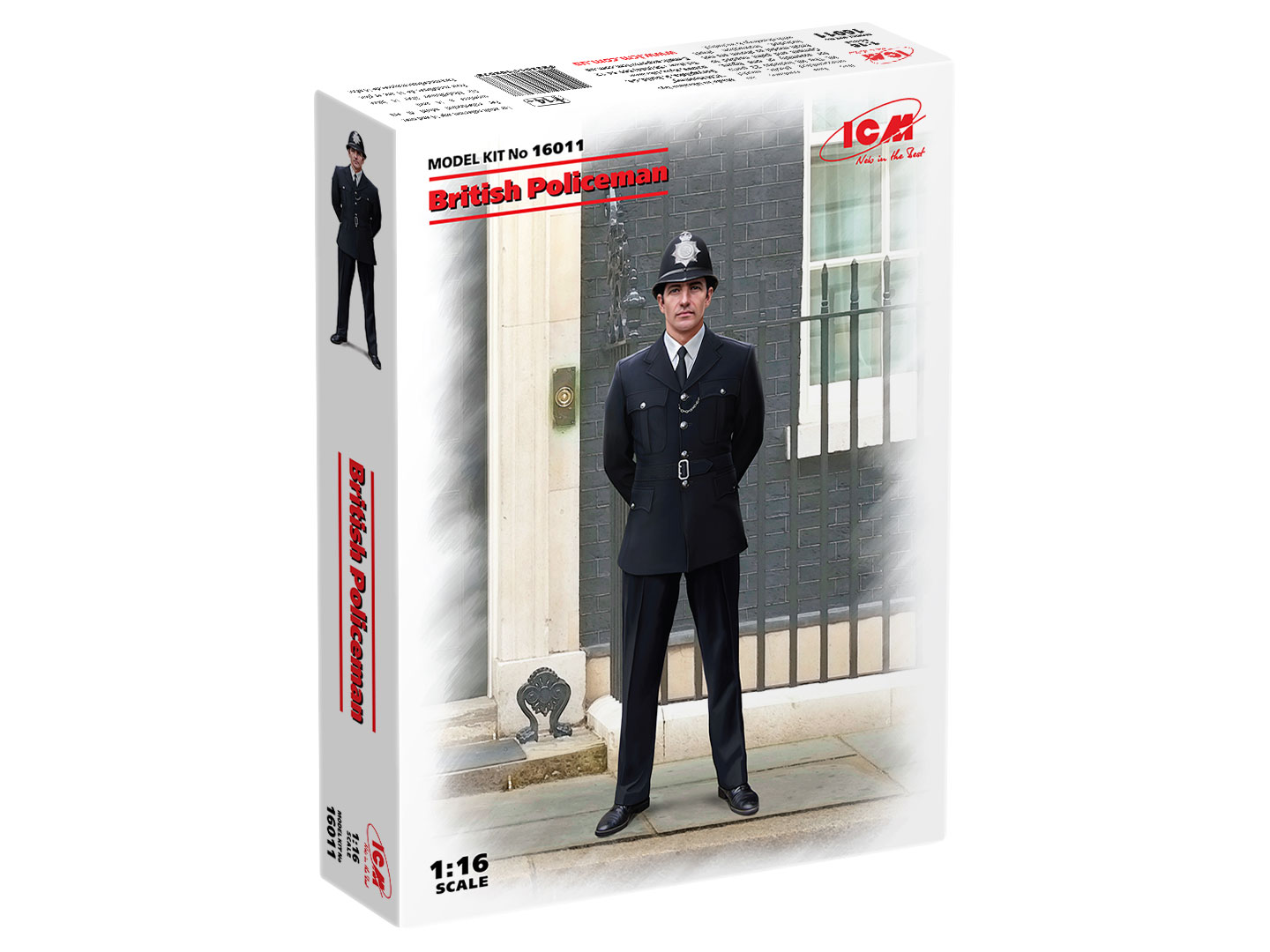 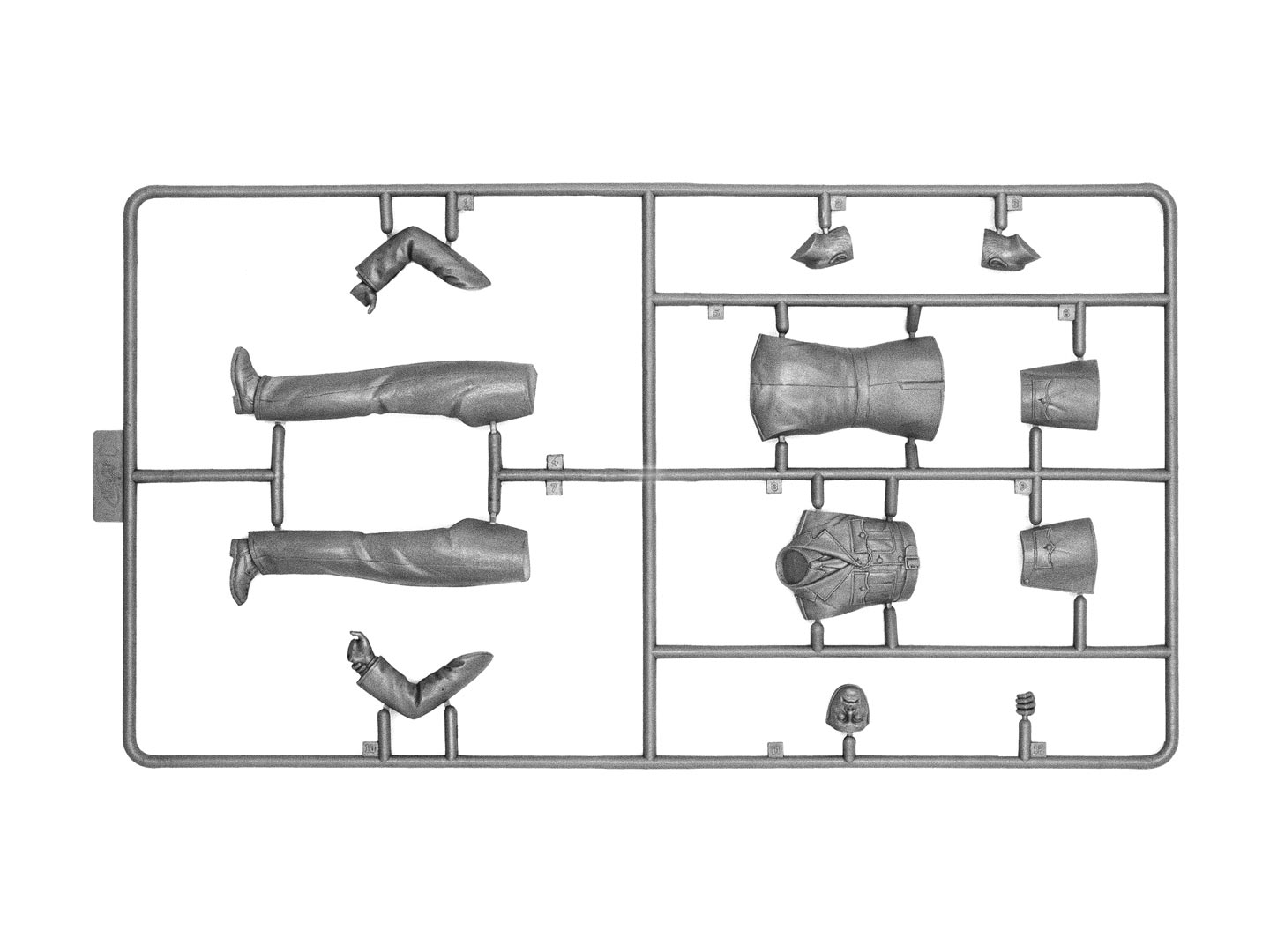 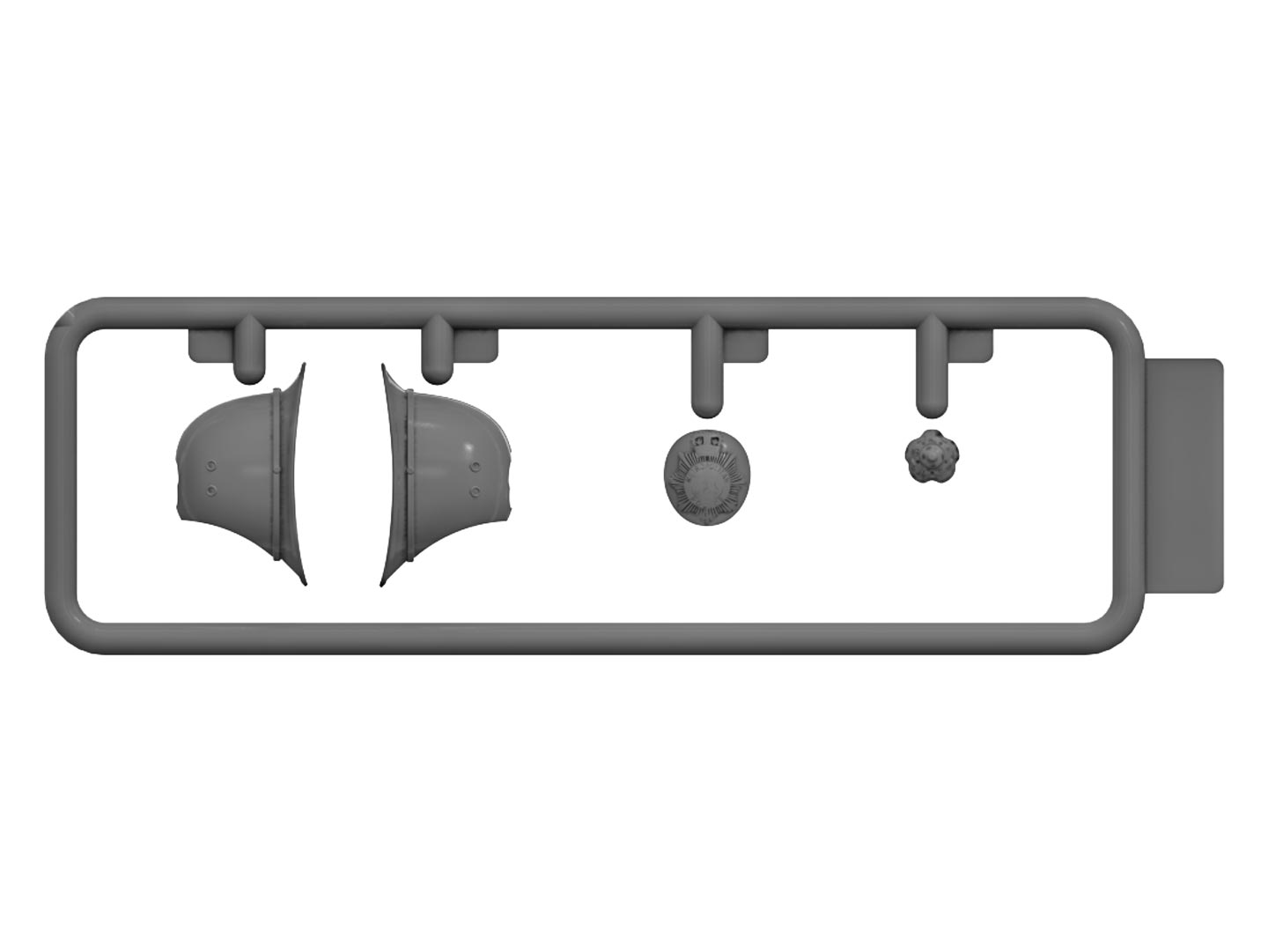 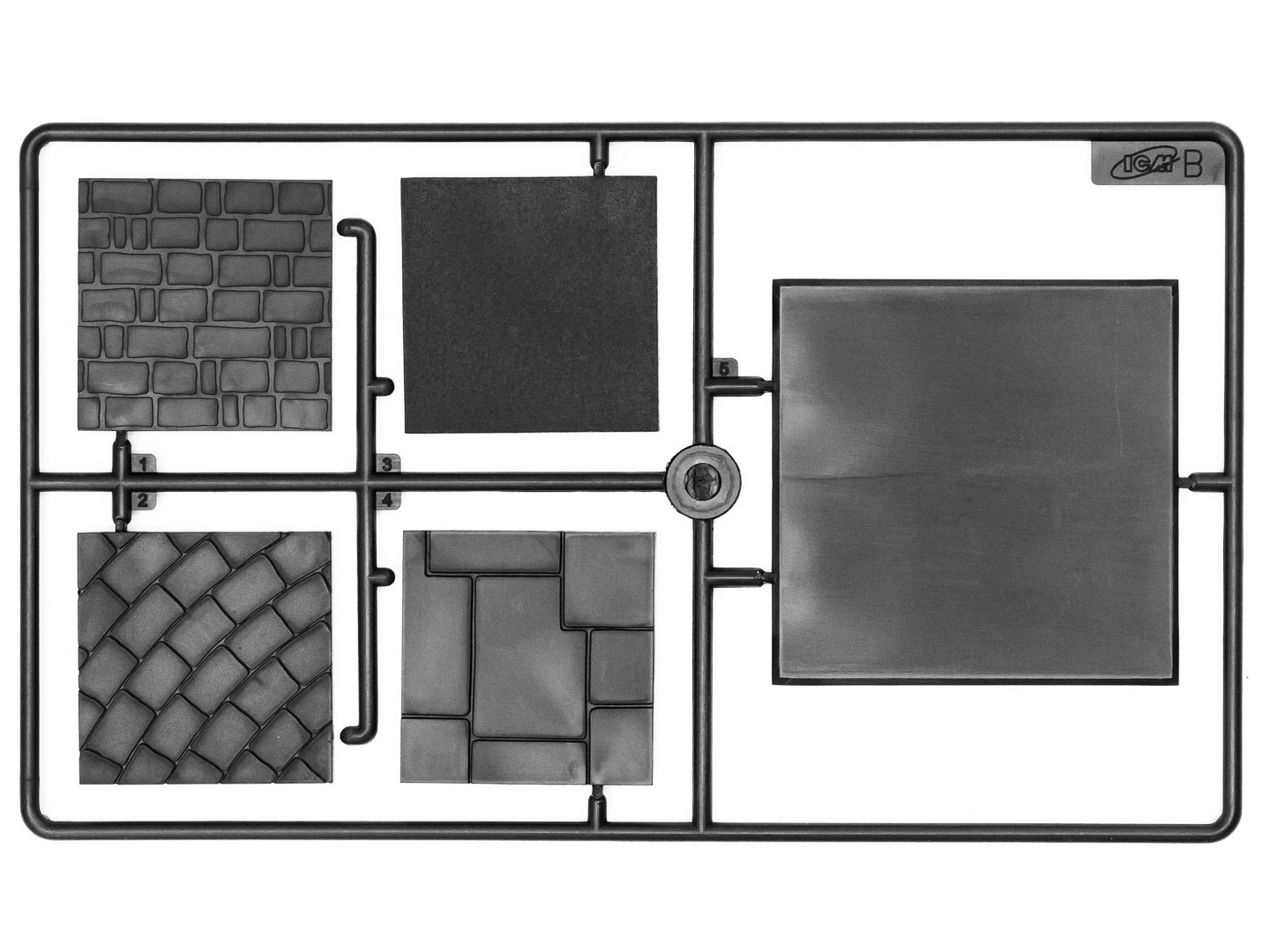 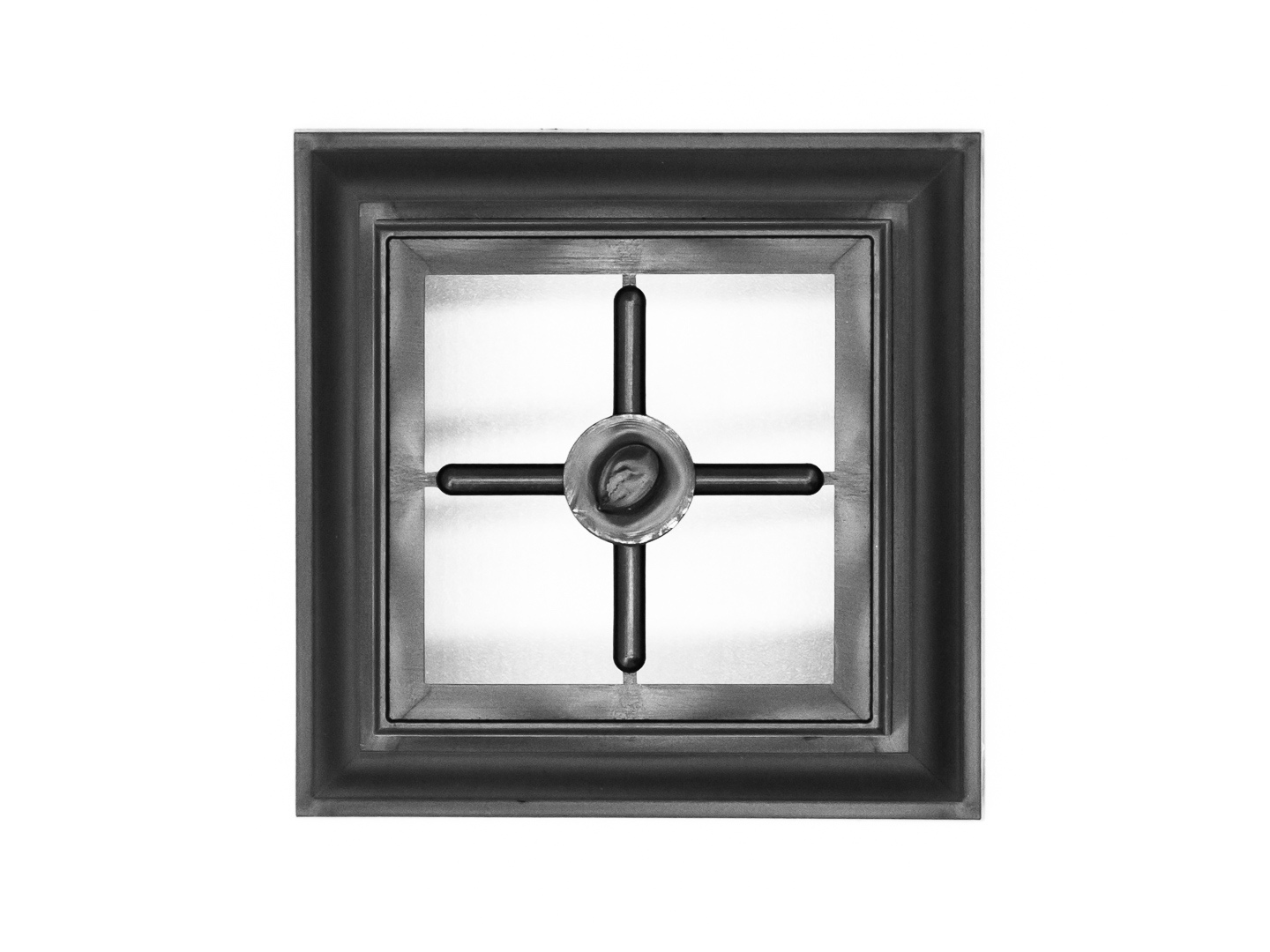 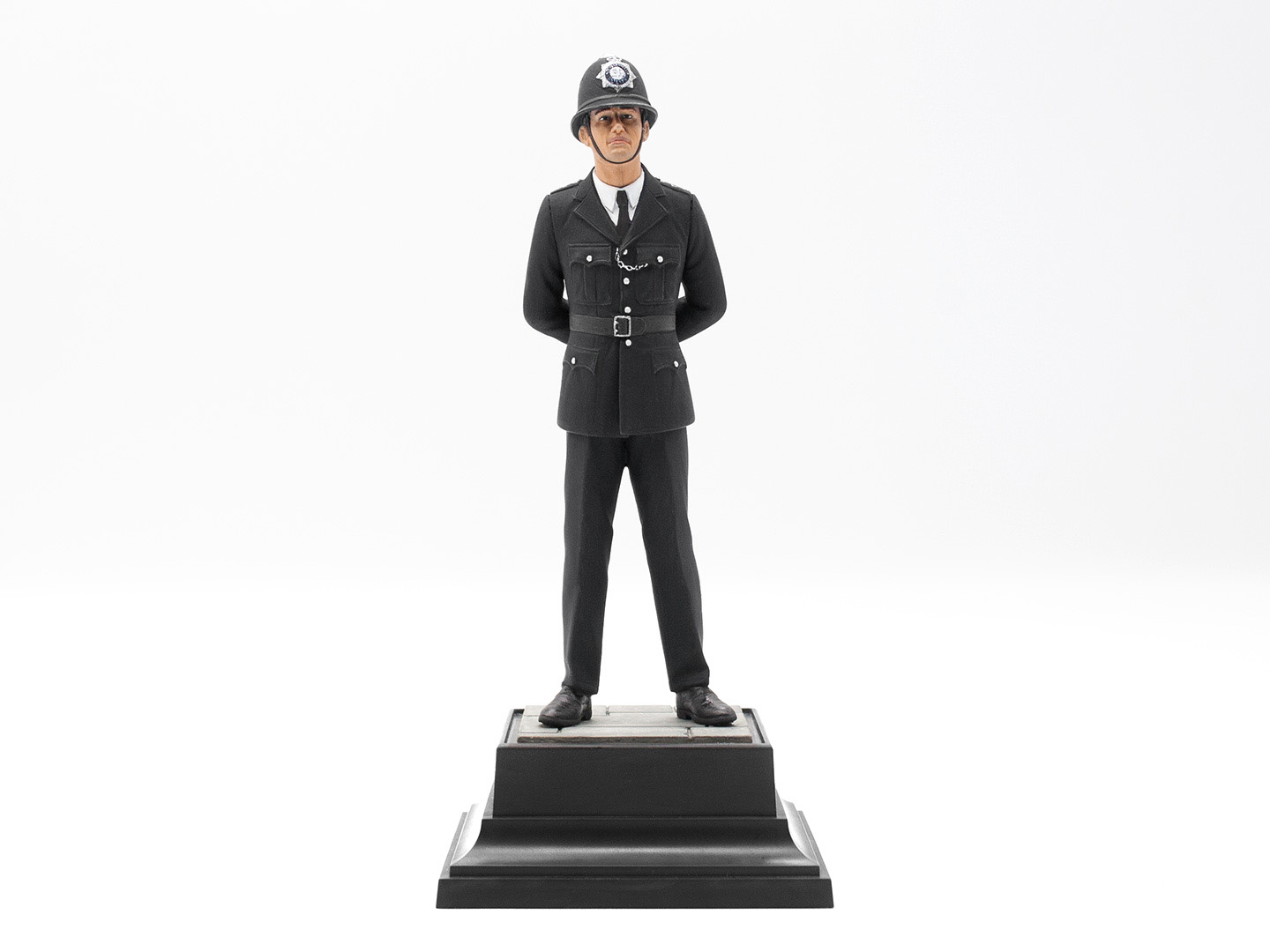 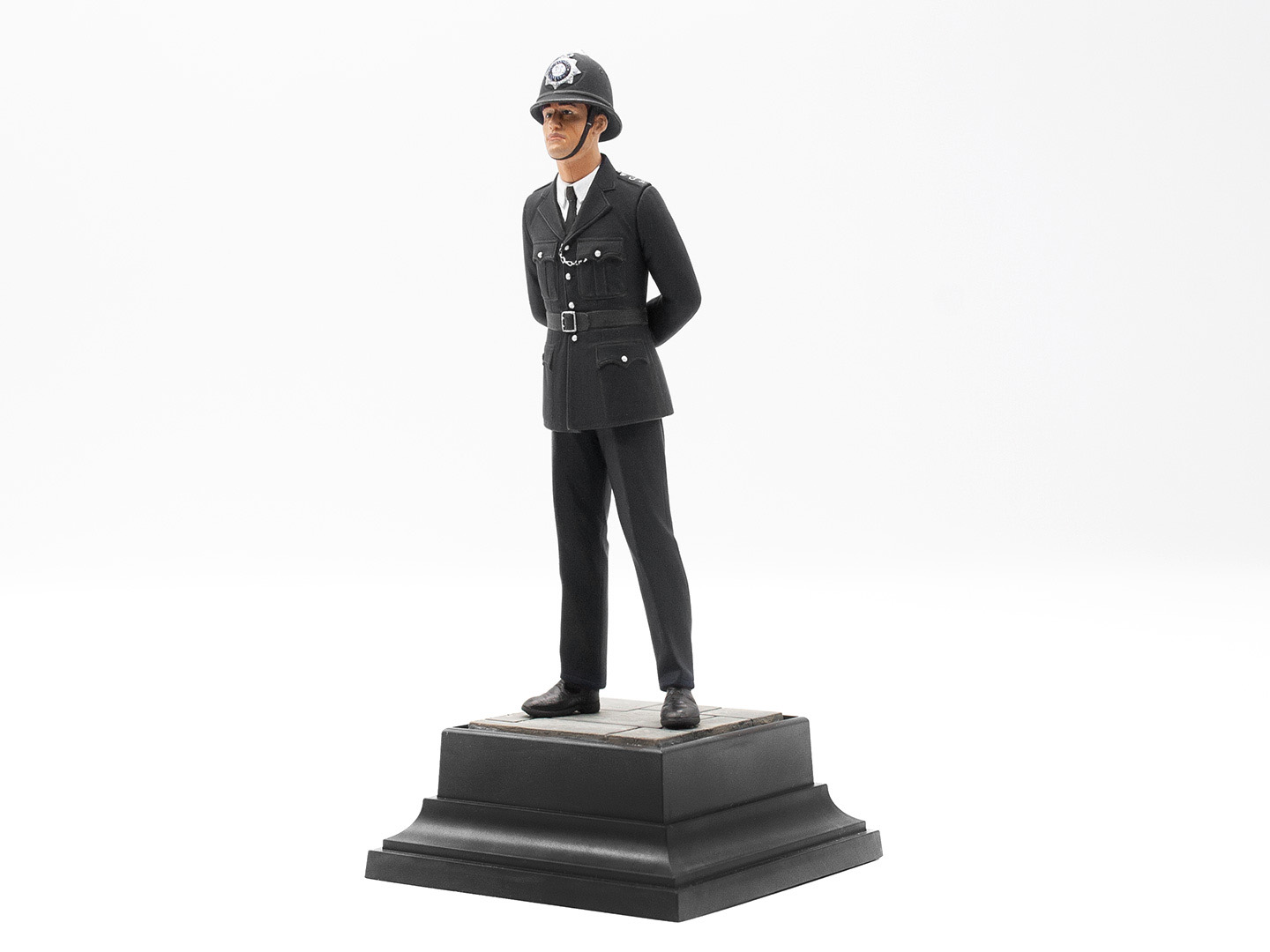 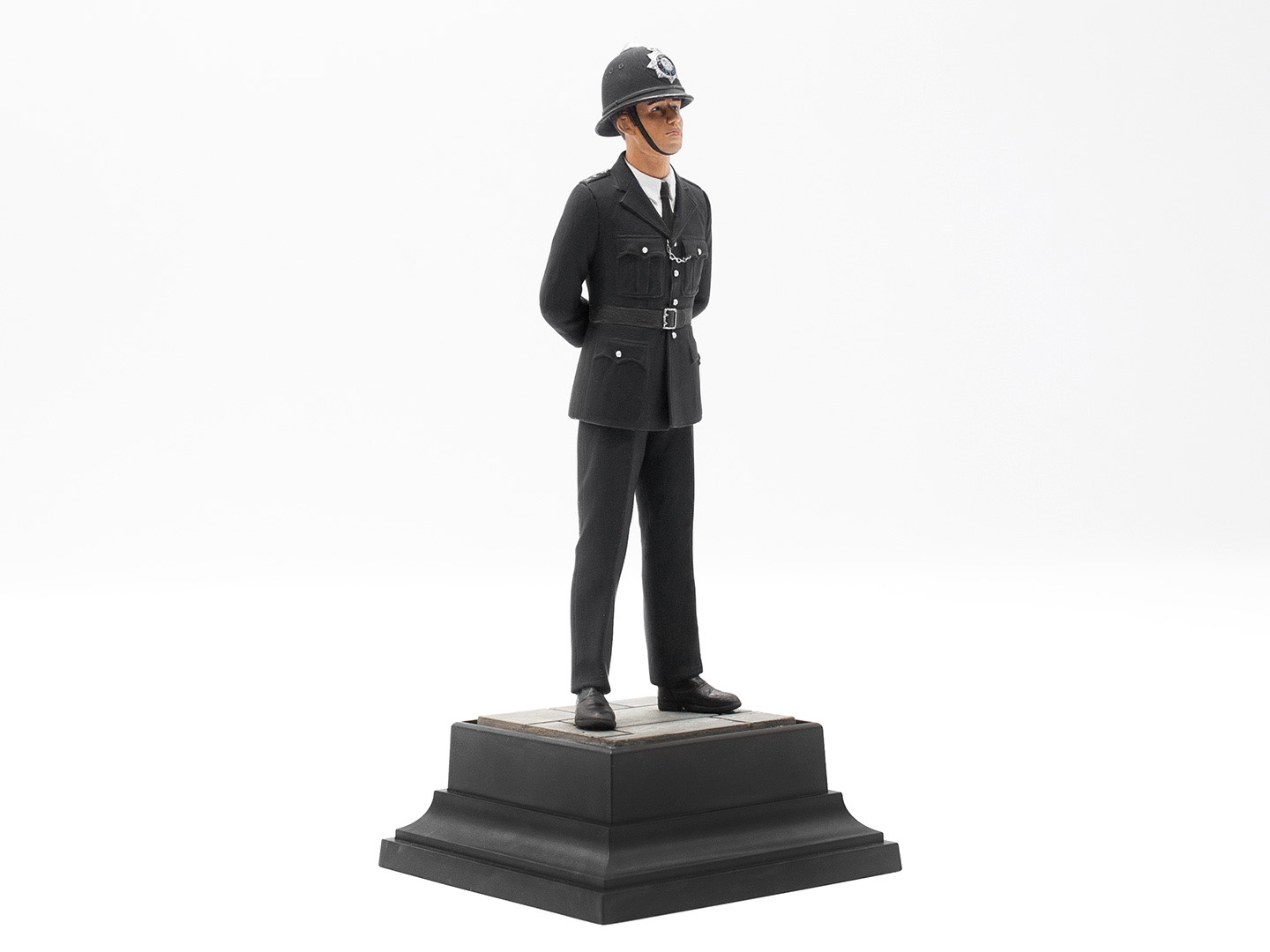 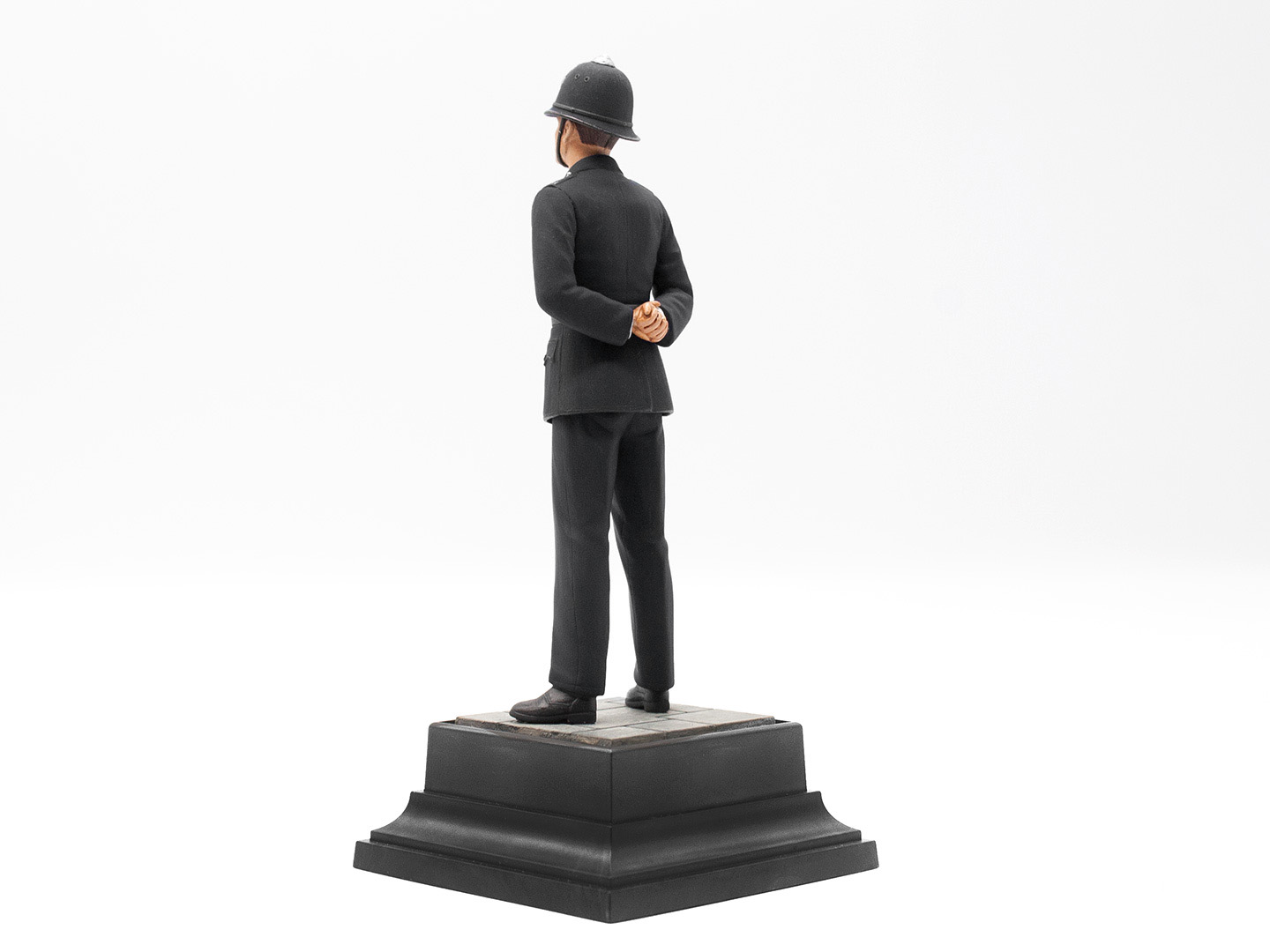 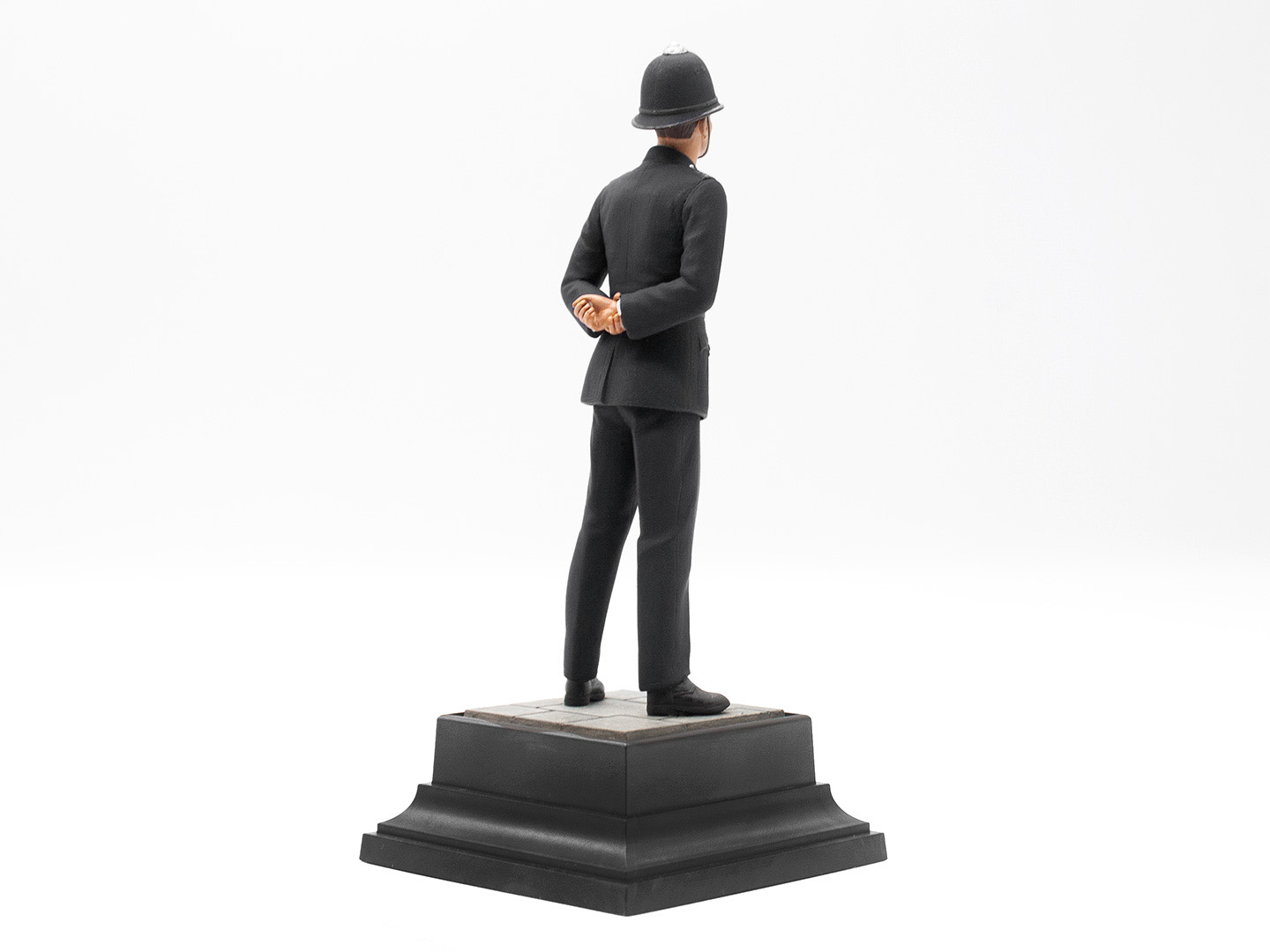 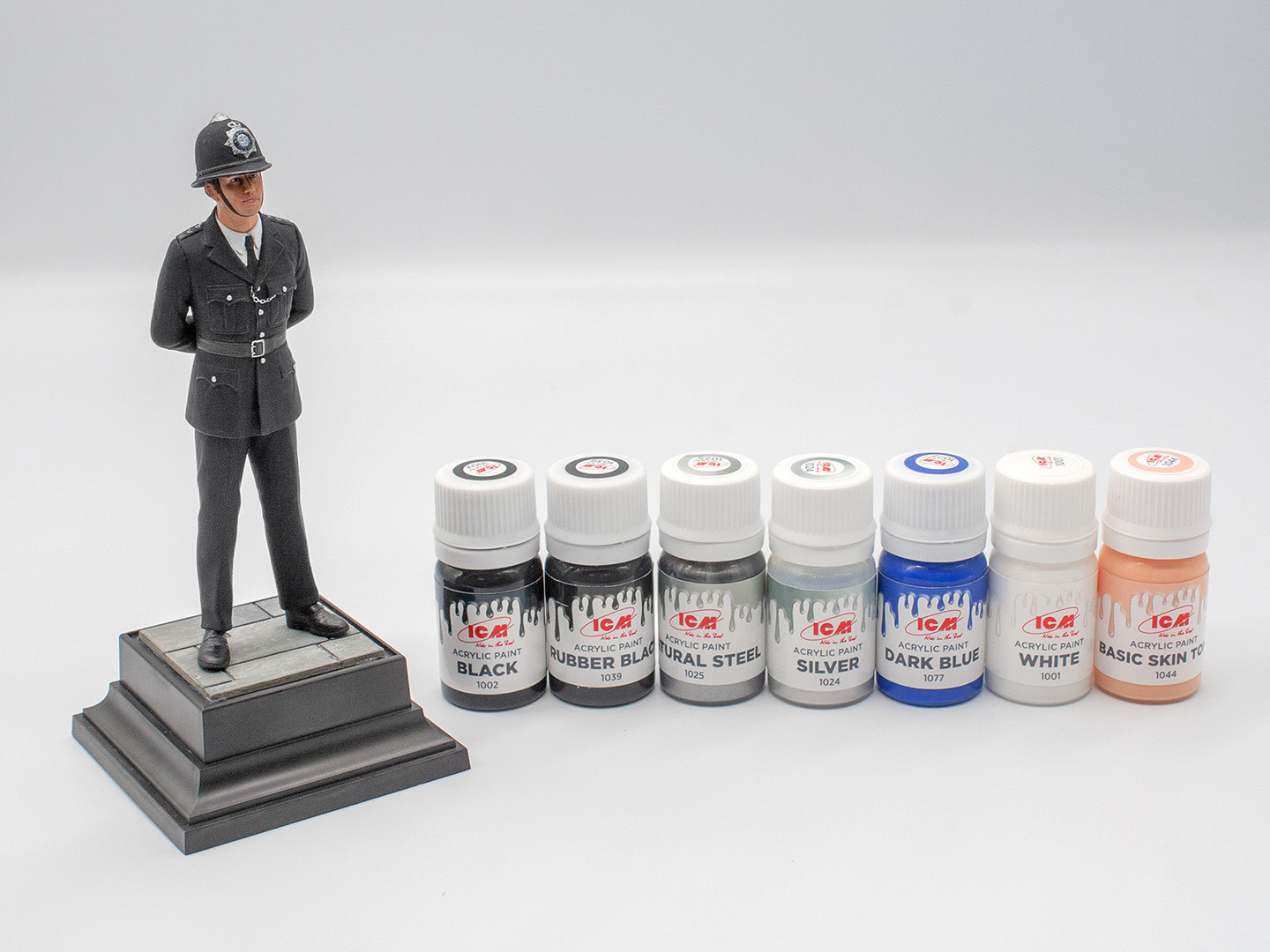 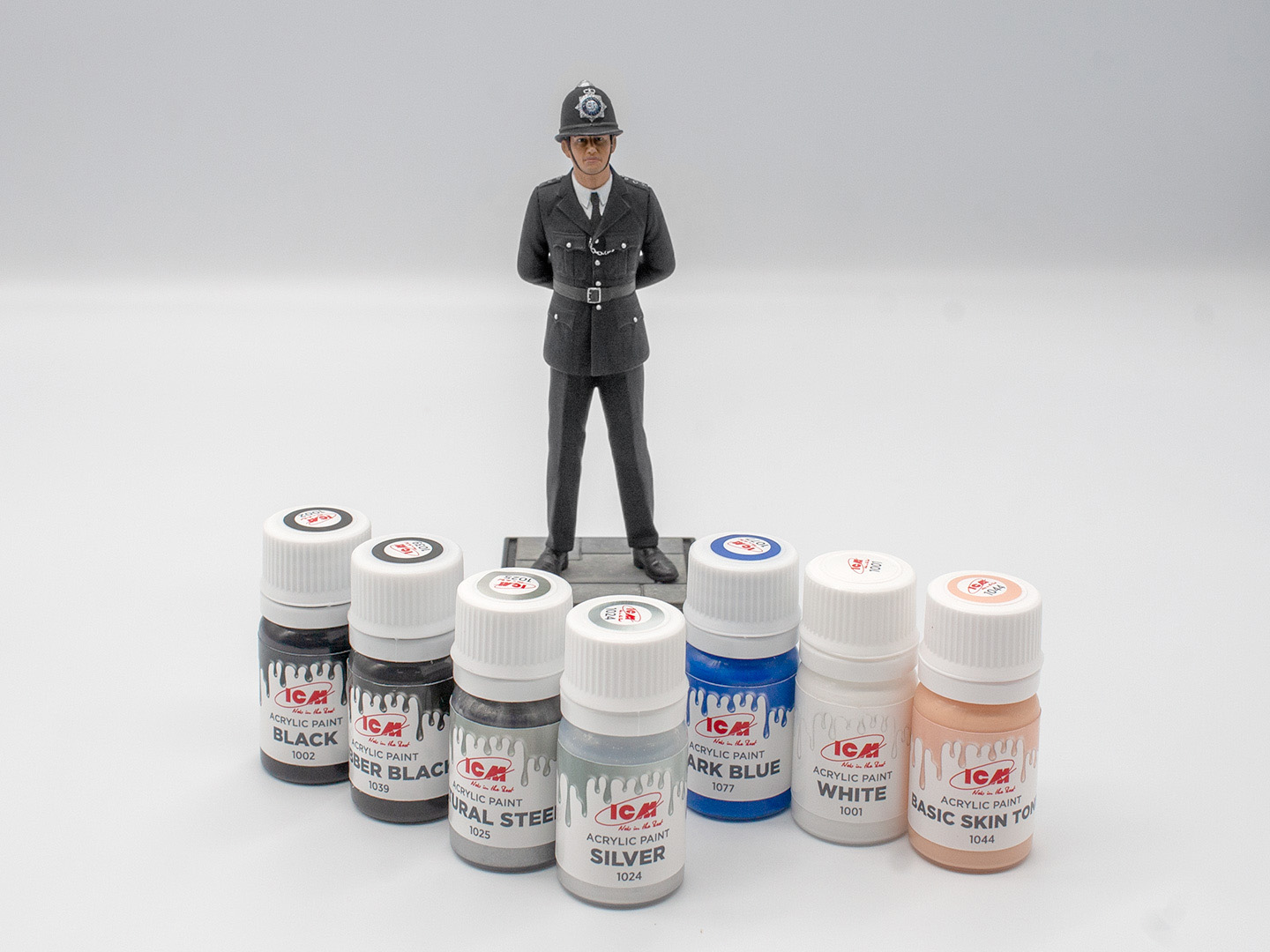 Police officers in Great Britain deserve the trust of their citizens. Their uniqueness lies in the absence of weapons, and in this they are very different from most of their colleagues from other countries. Their other name – “Bobby”, pronounced by many citizens with a certain degree of sympathy, they received after the name of Sir Robert Peel, the reformer of the British police. It was thanks to him that the prototype of modern policemen was created, whose task was to prevent crime and regularly patrol. From that time to the present day, the image of the British police officer has been associated with reliability, dedication to duty and unfailing politeness. For many, their image continues to be the embodiment of good old England.