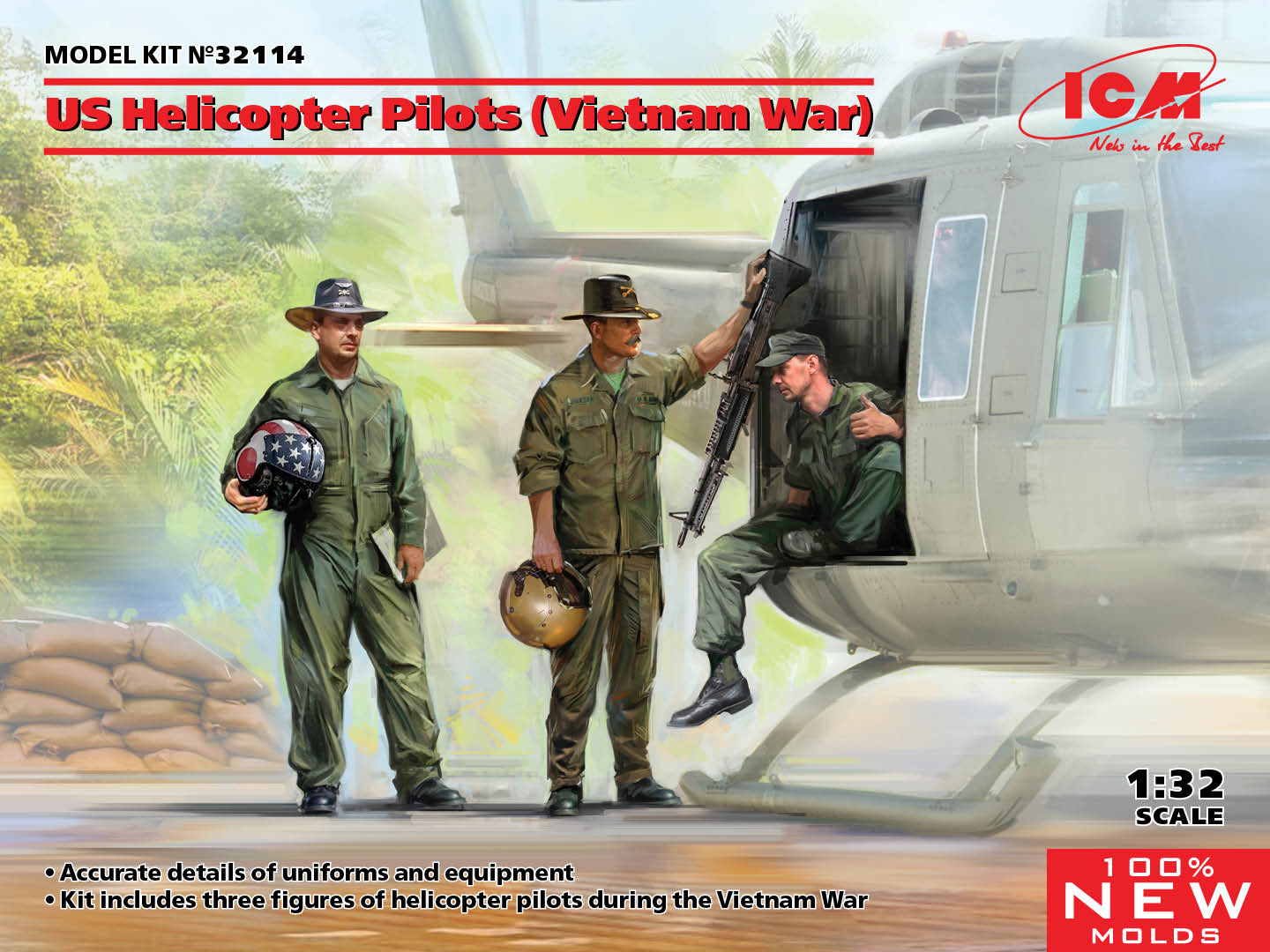 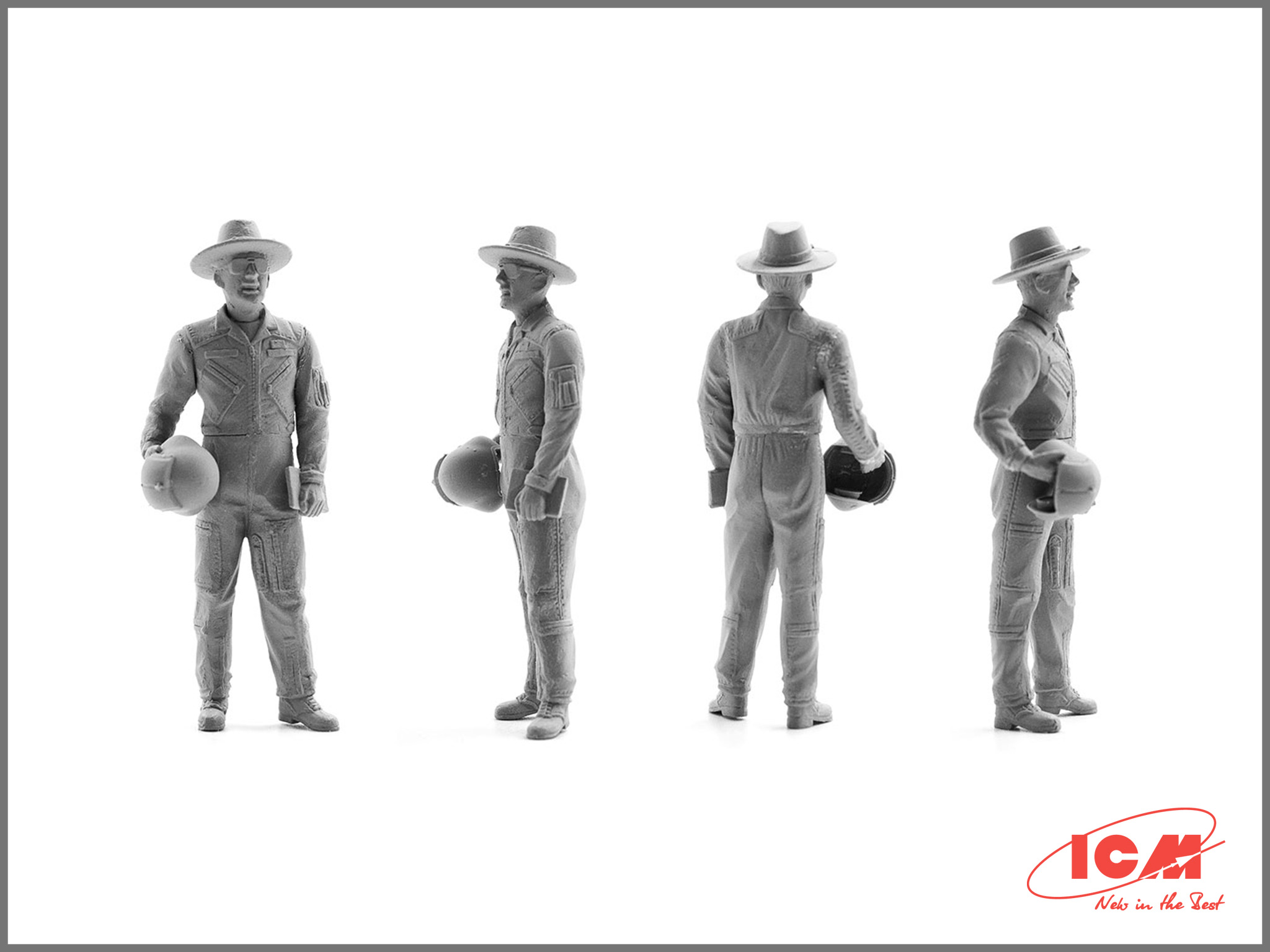 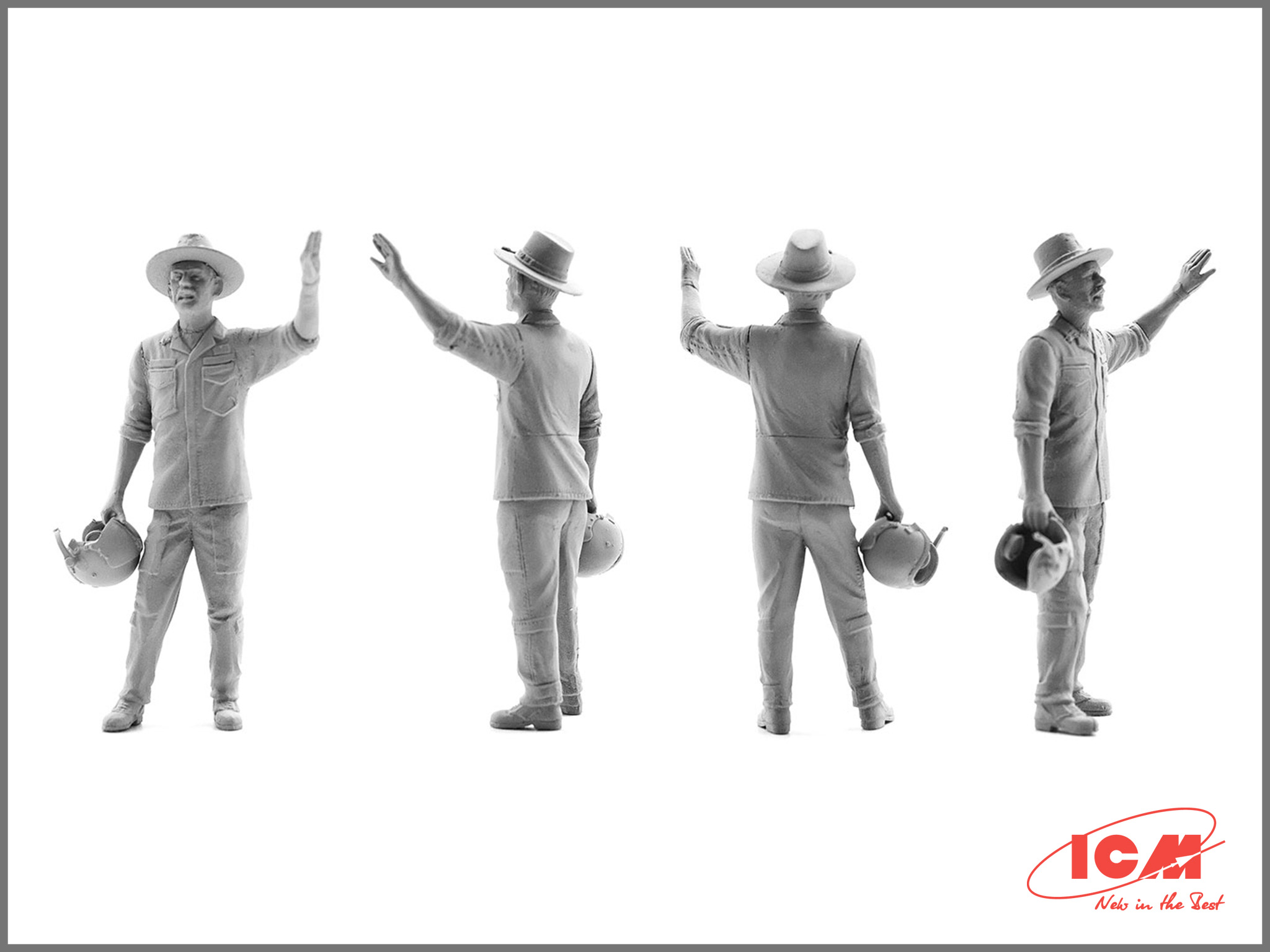 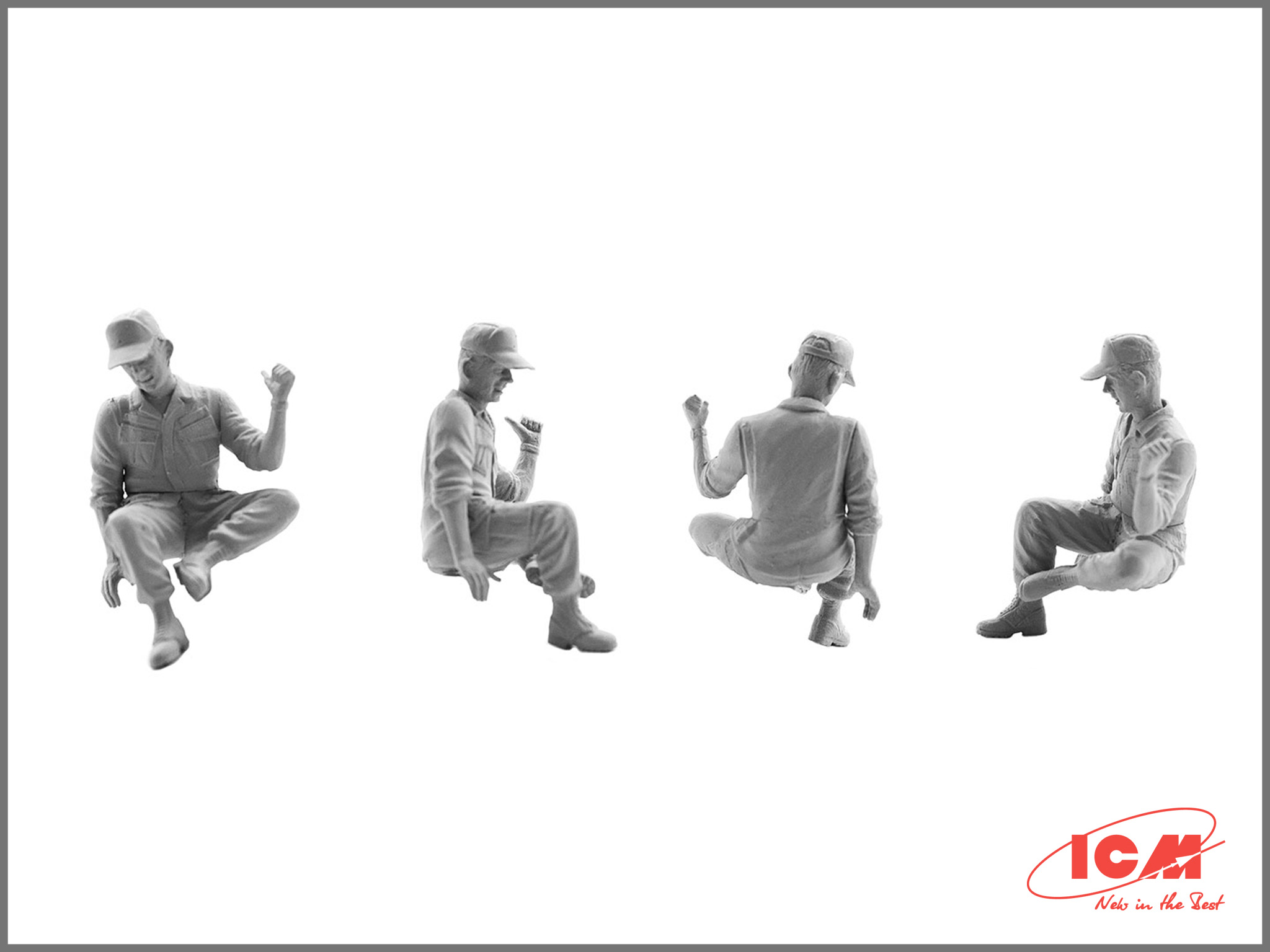 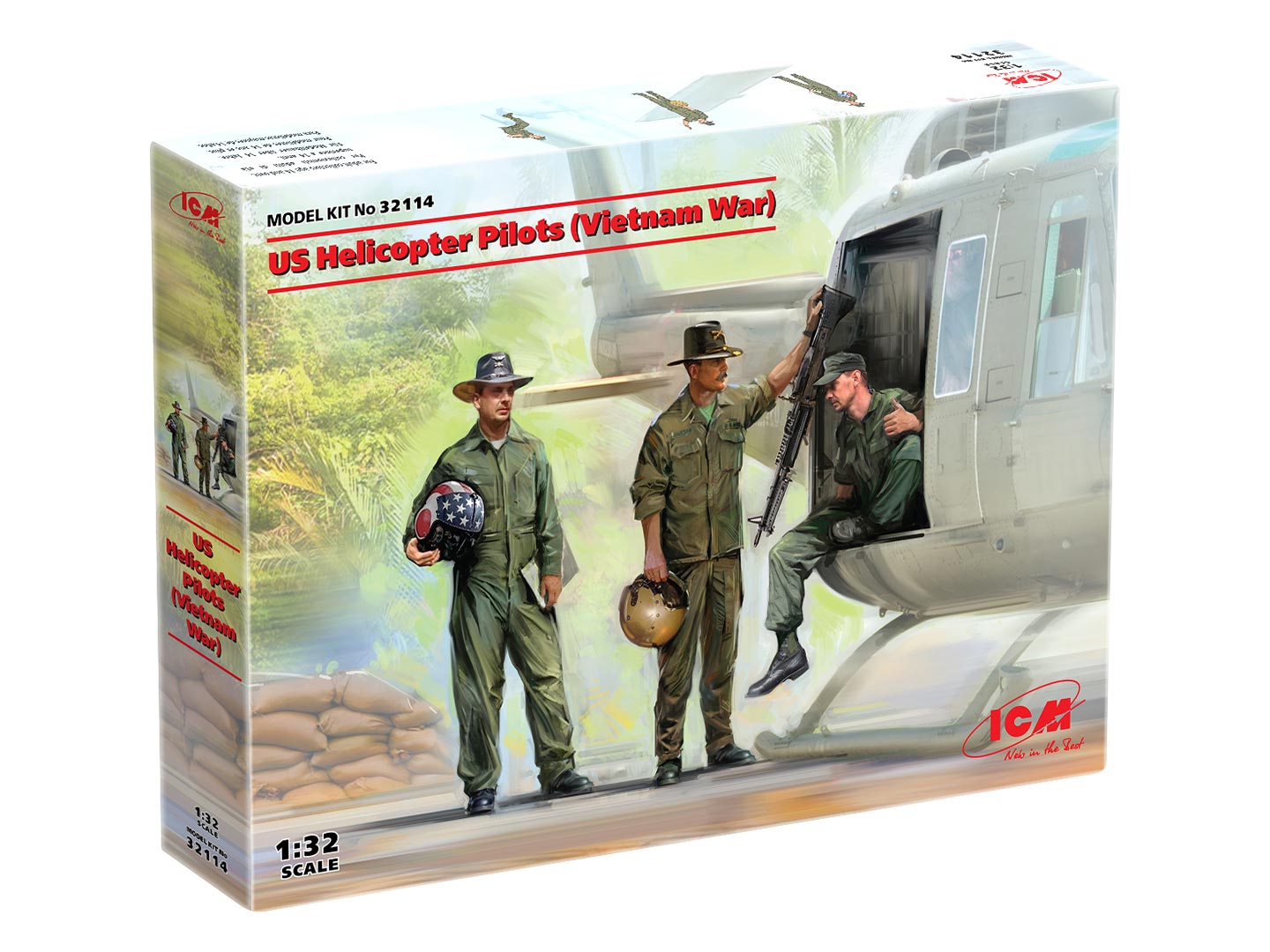 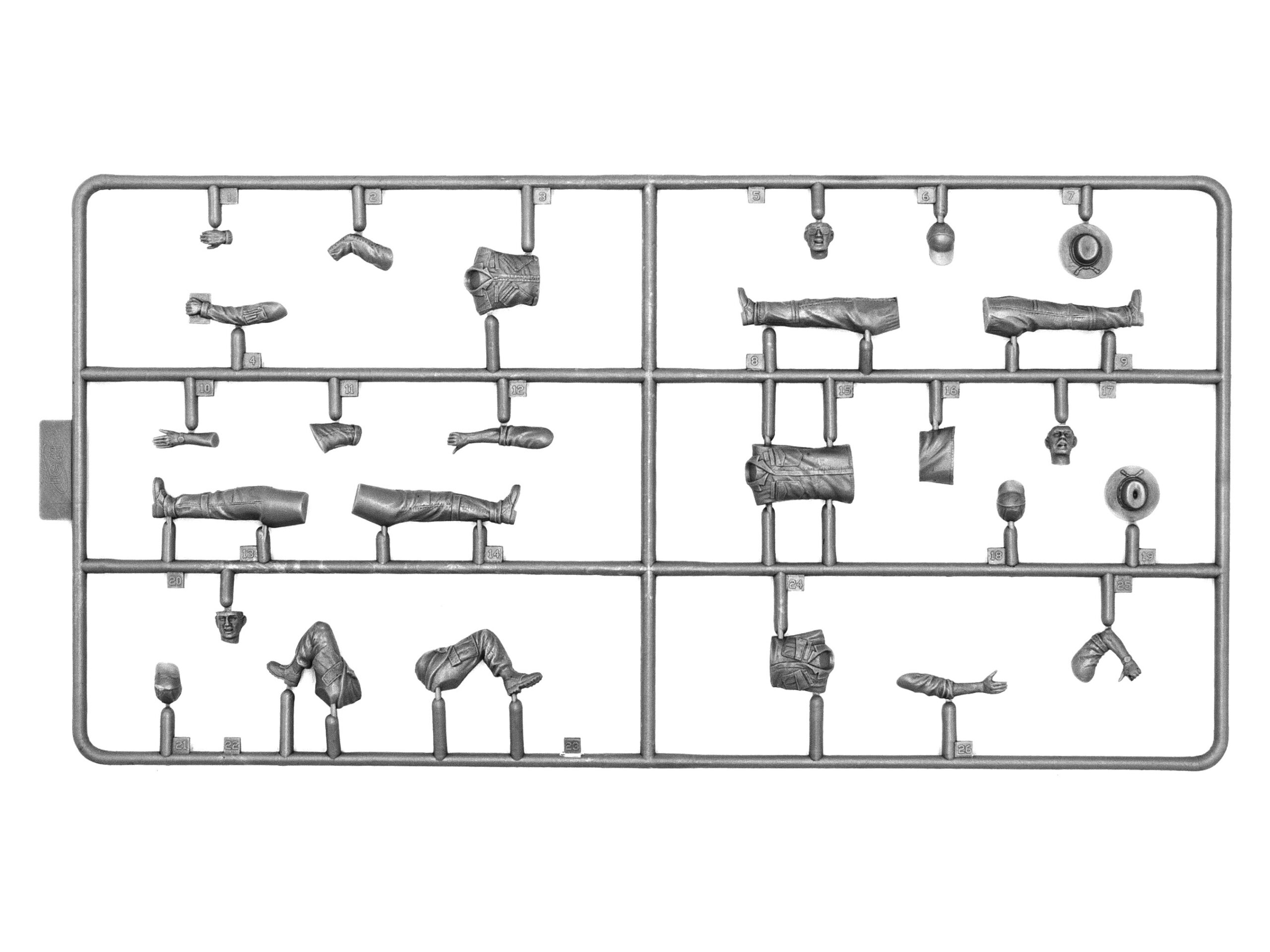 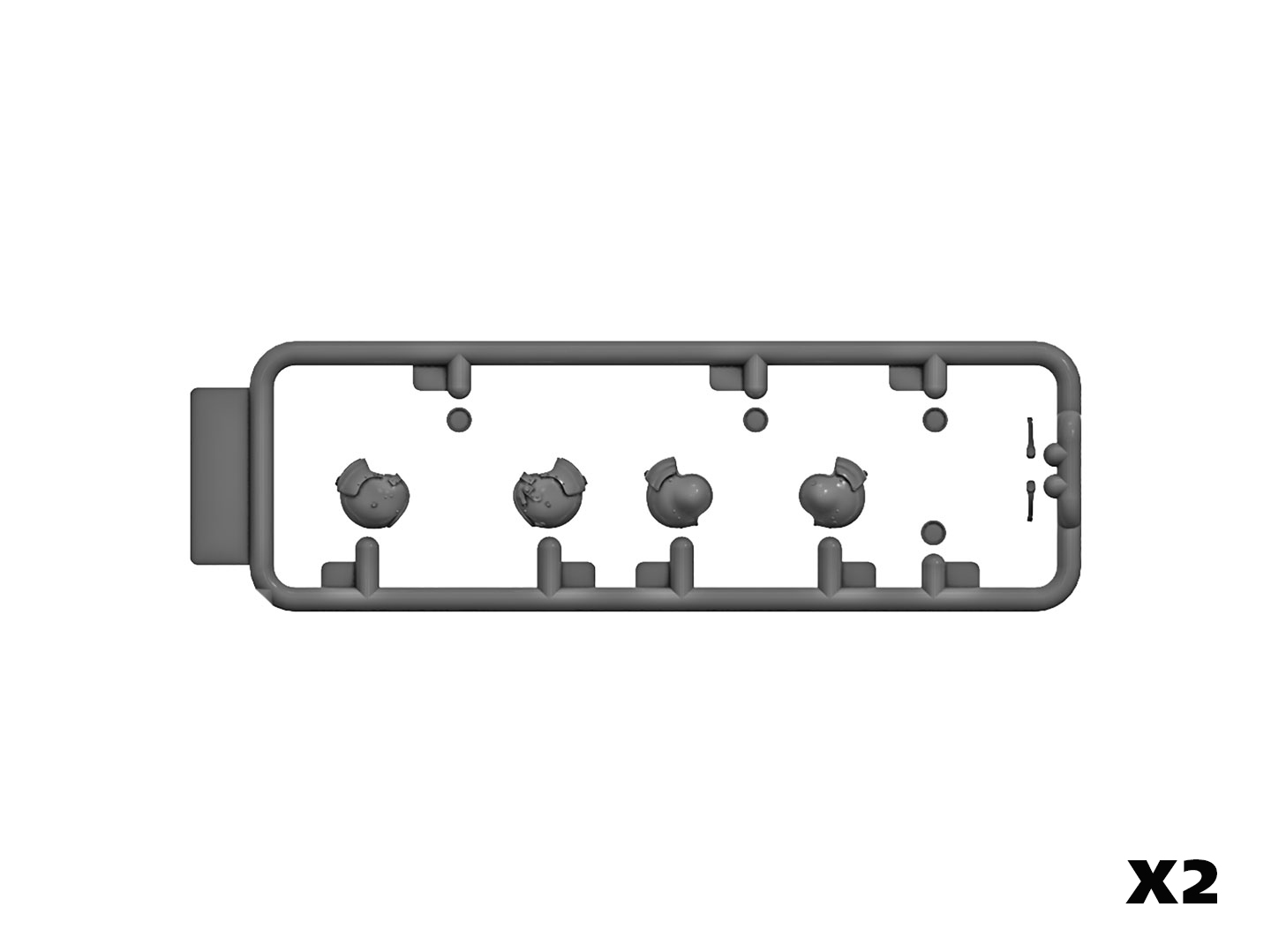 Helicopters were rightfully considered one of the symbols of the Vietnam War. They played a significant role in providing support to ground units and subunits, carrying out the tasks of delivering and supplying troops, as well as their fire cover from the air. Helicopters were great for jungle warfare. According to some estimates, their number in Vietnam in the early 1970s exceeded the number of all military helicopters in the world. In some months, the number of their sorties reached 800 thousand, helicopters made 8-9 sorties per day. And one of the American commanders considered the helicopter pilots “… the most professional warriors we have ever seen.”

At the beginning of the Vietnam War, most of the entire fleet of American rotorcraft in Vietnam were transport helicopters. However, over time, the importance of fire support helicopters has grown, and their number has increased significantly. An analysis of the course of hostilities in Vietnam subsequently contributed to the awareness of the role of helicopters in armed conflicts of varying degrees of intensity and the rapid increase in their number in the armies of the world.