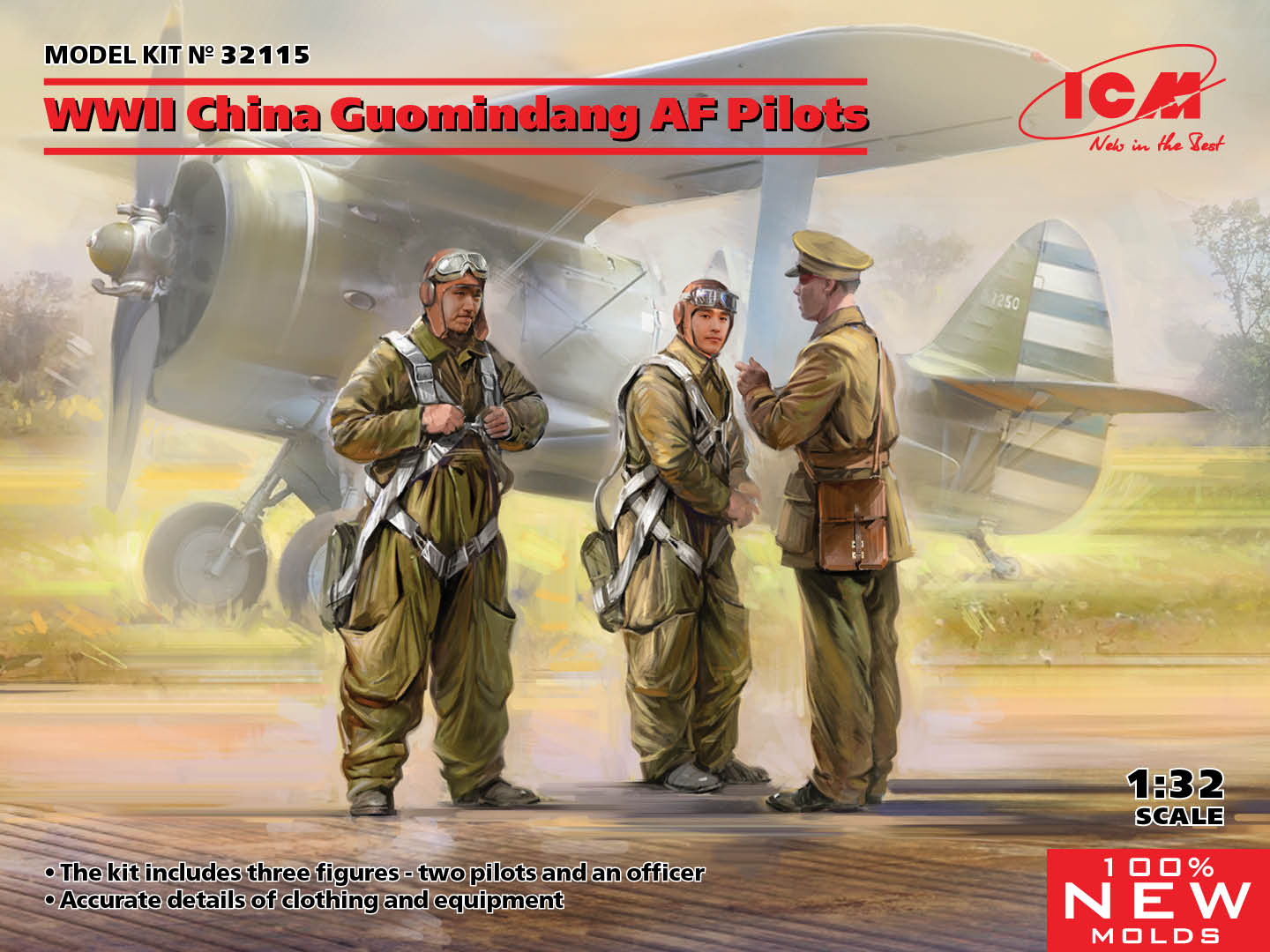 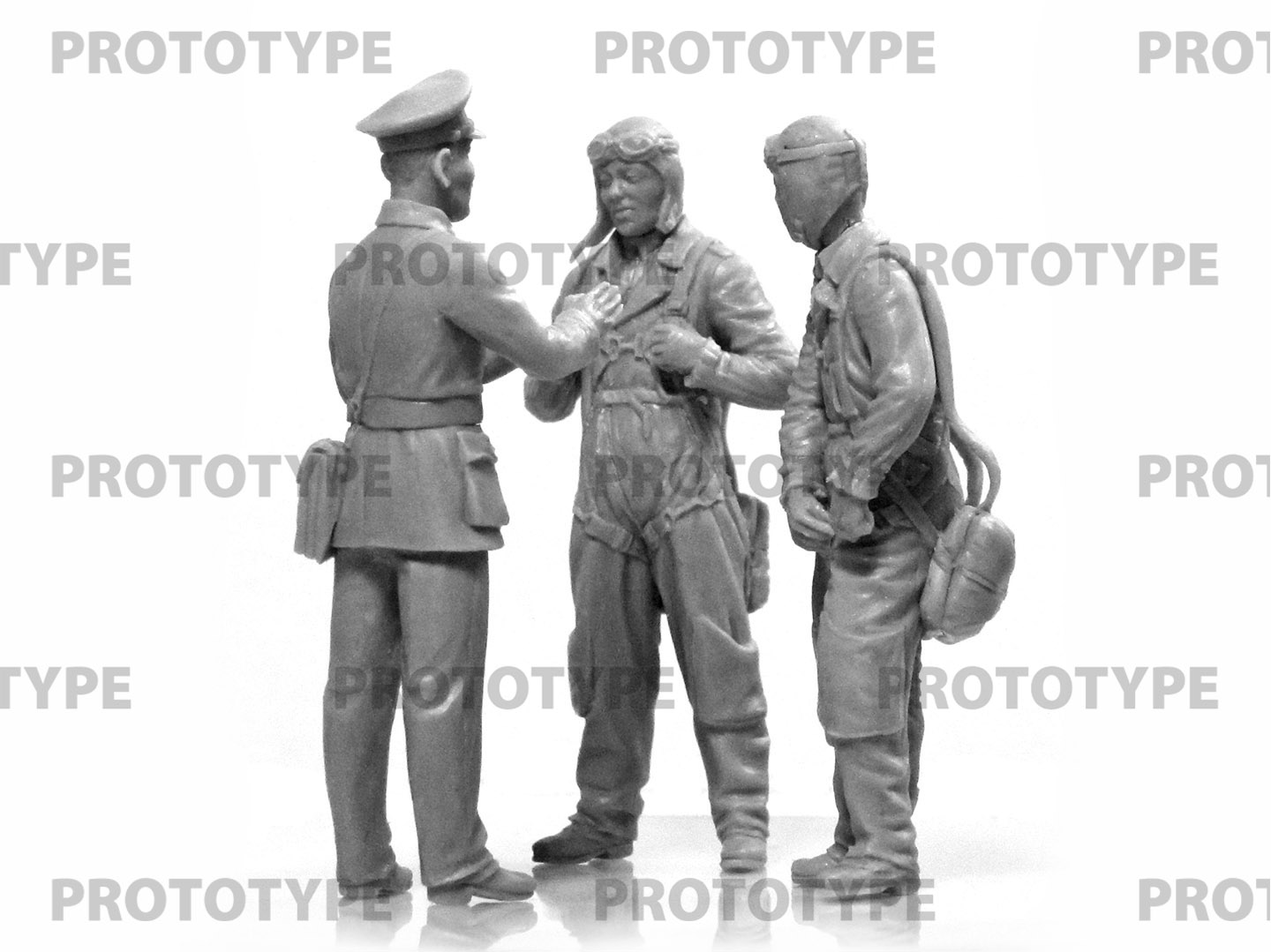 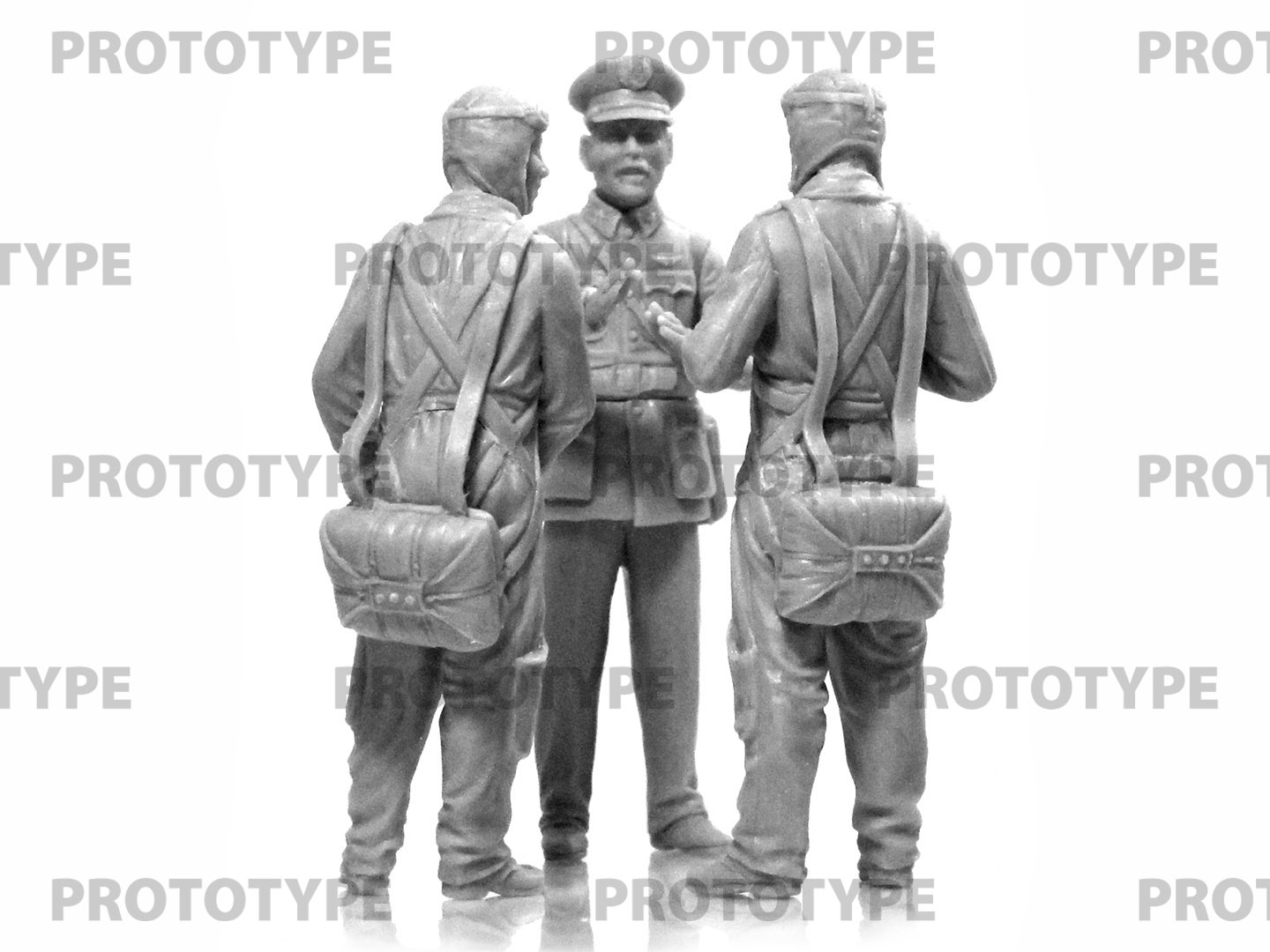 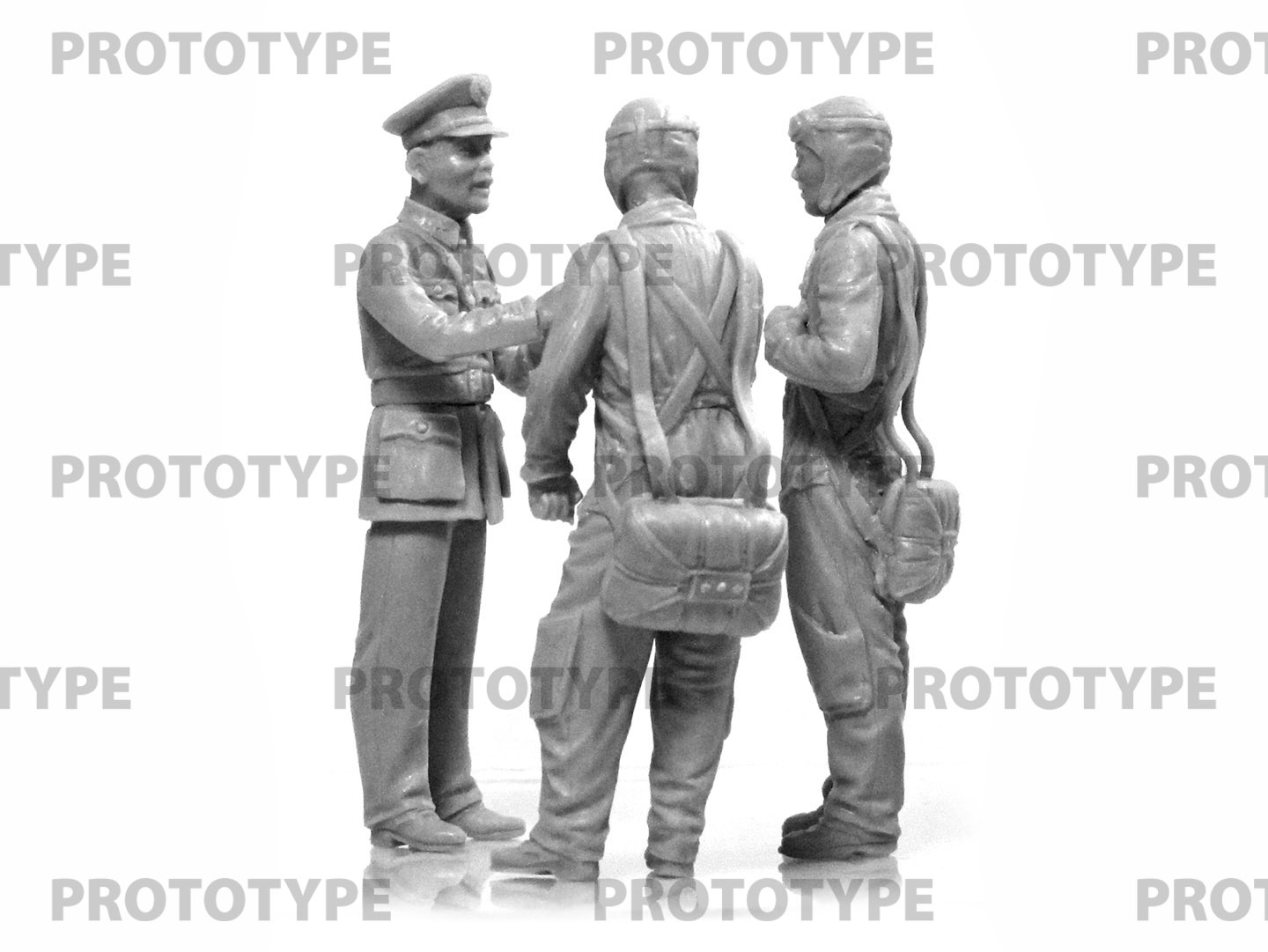 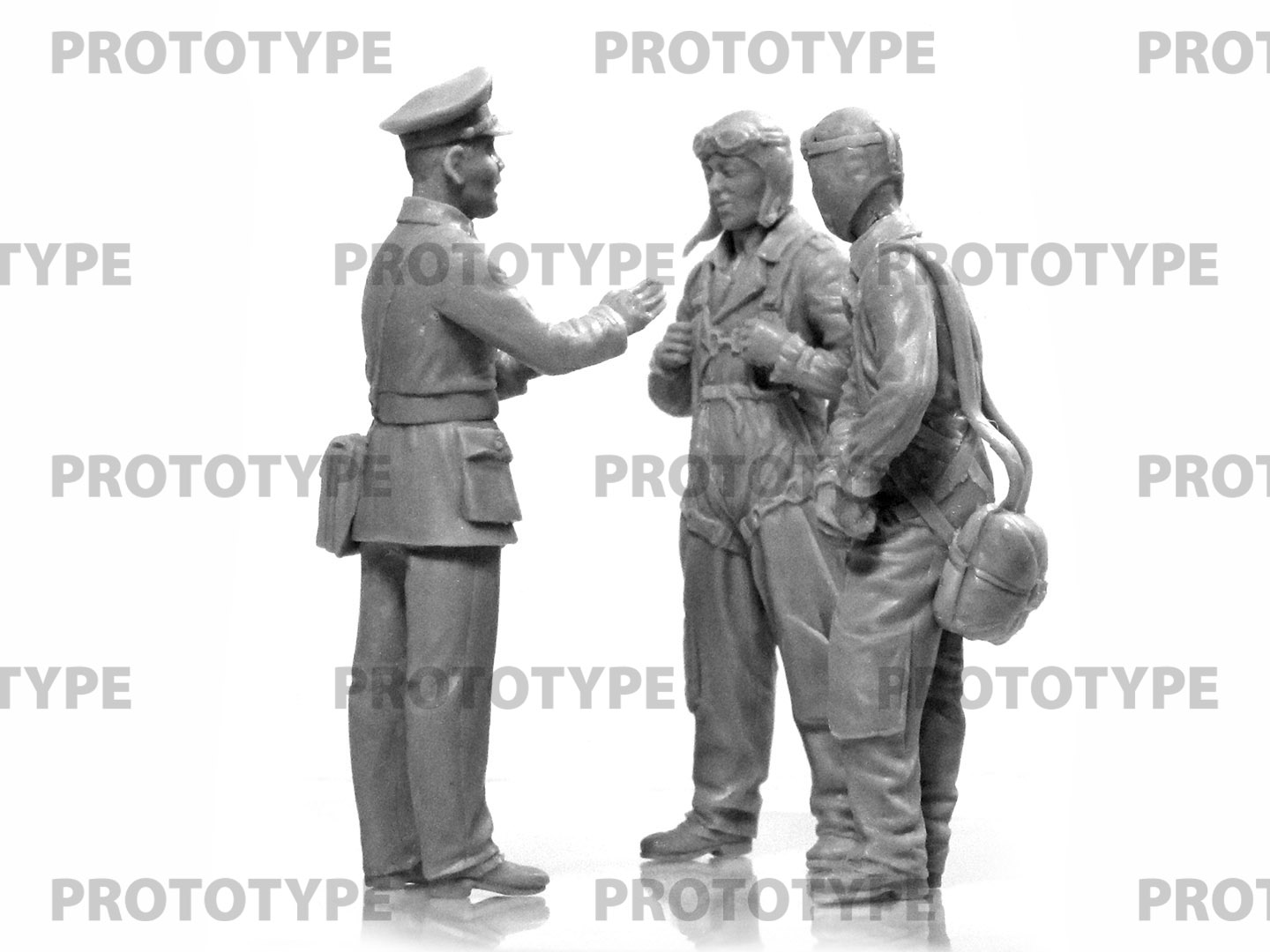 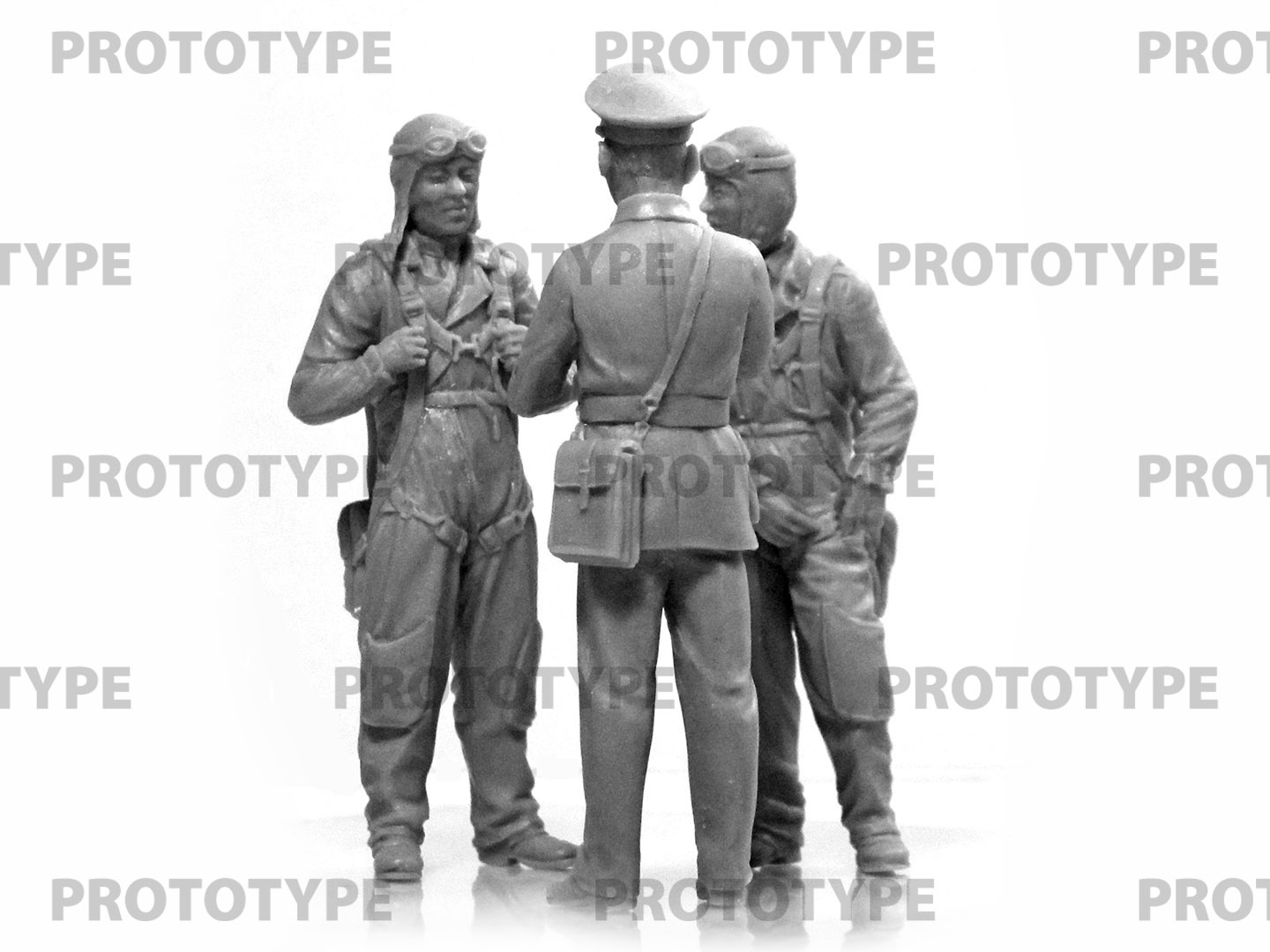 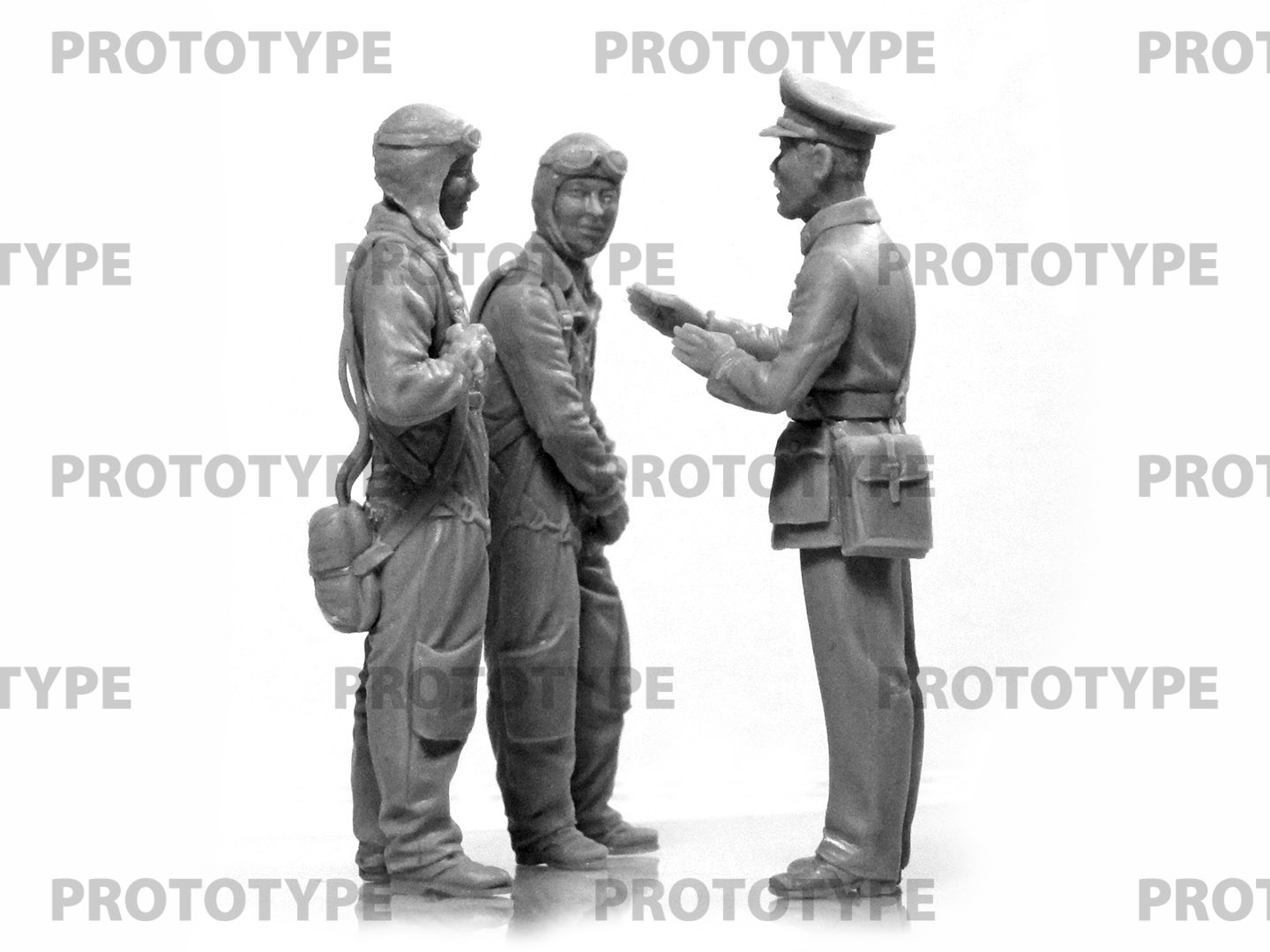 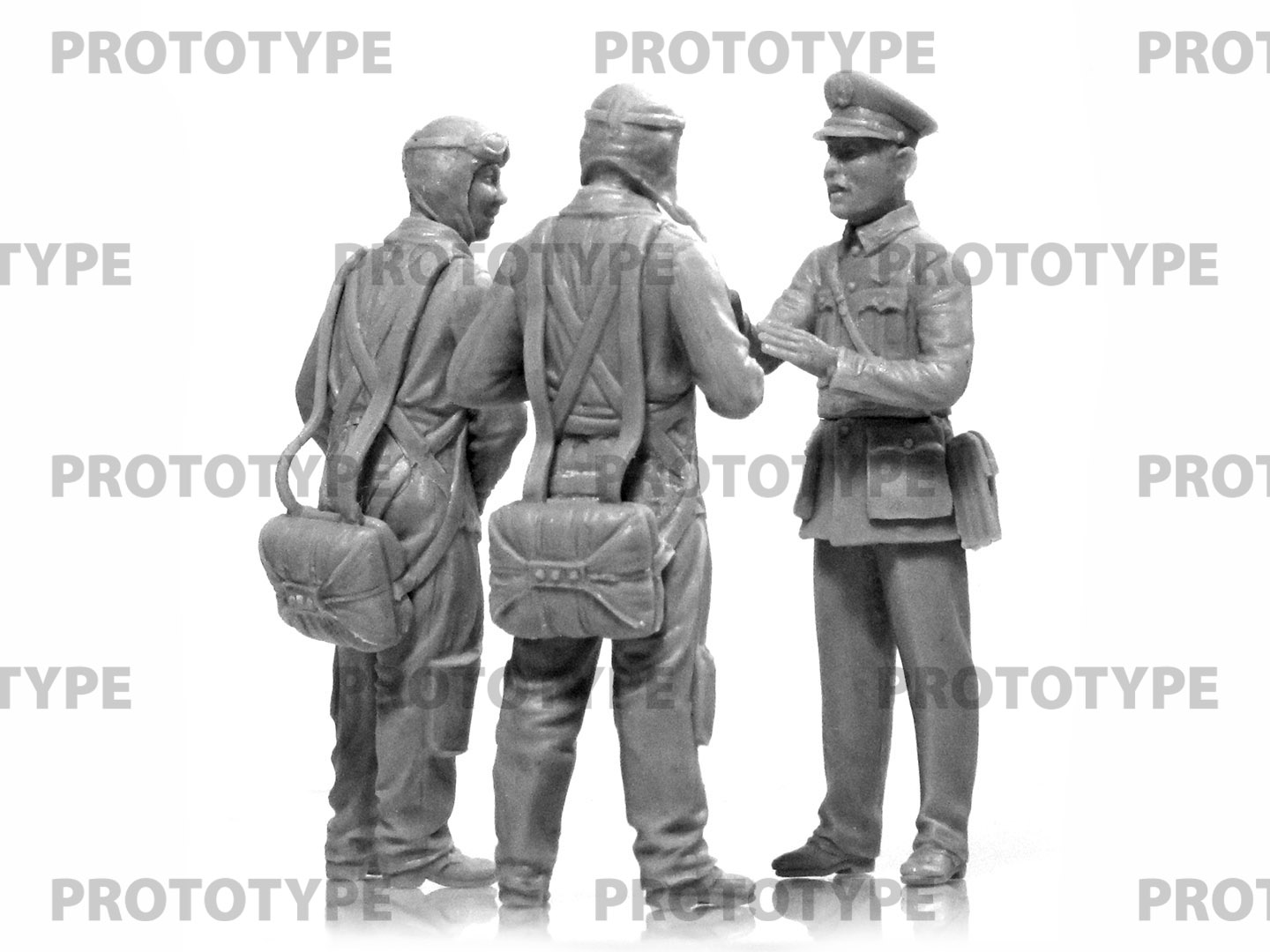 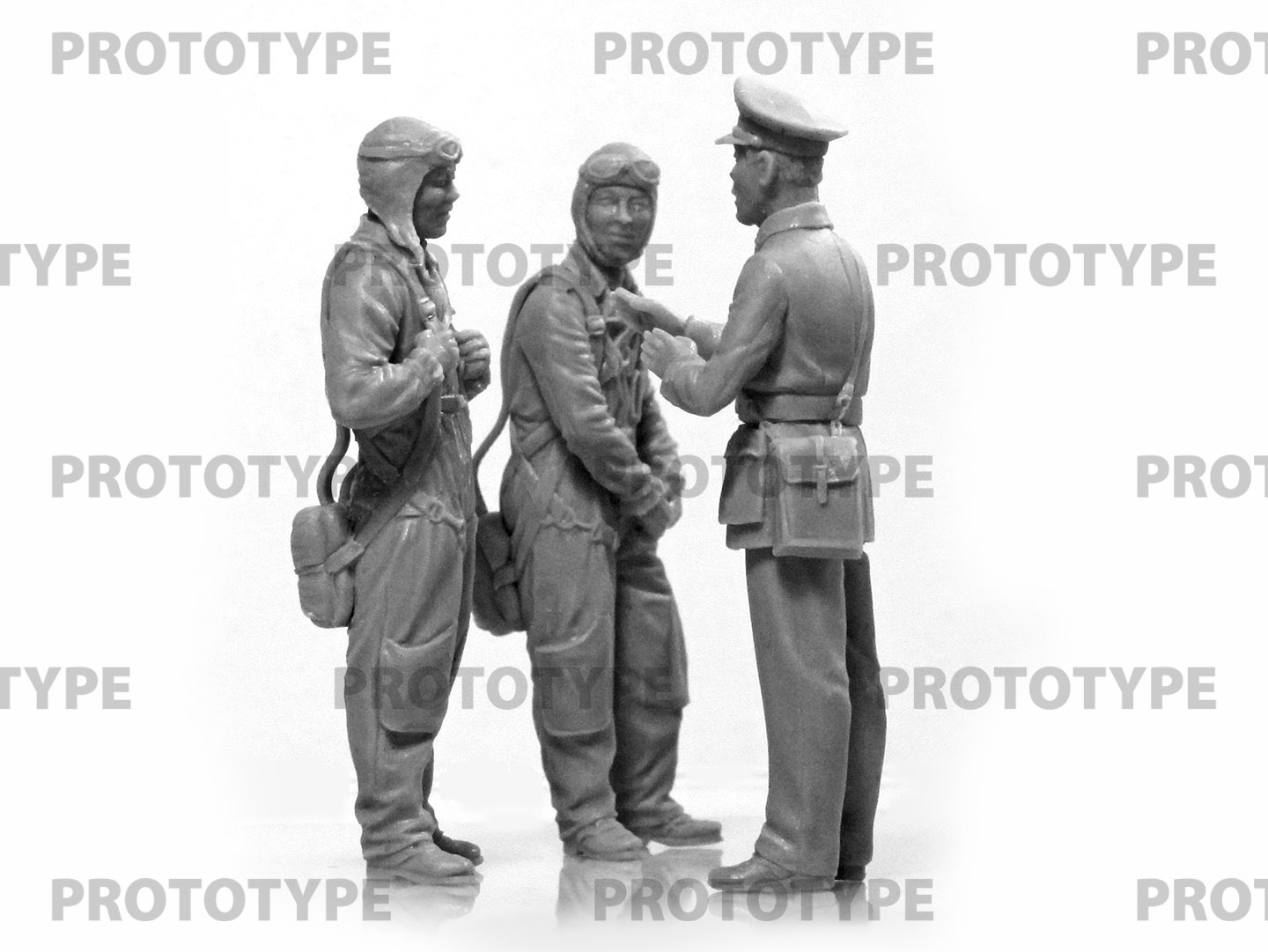 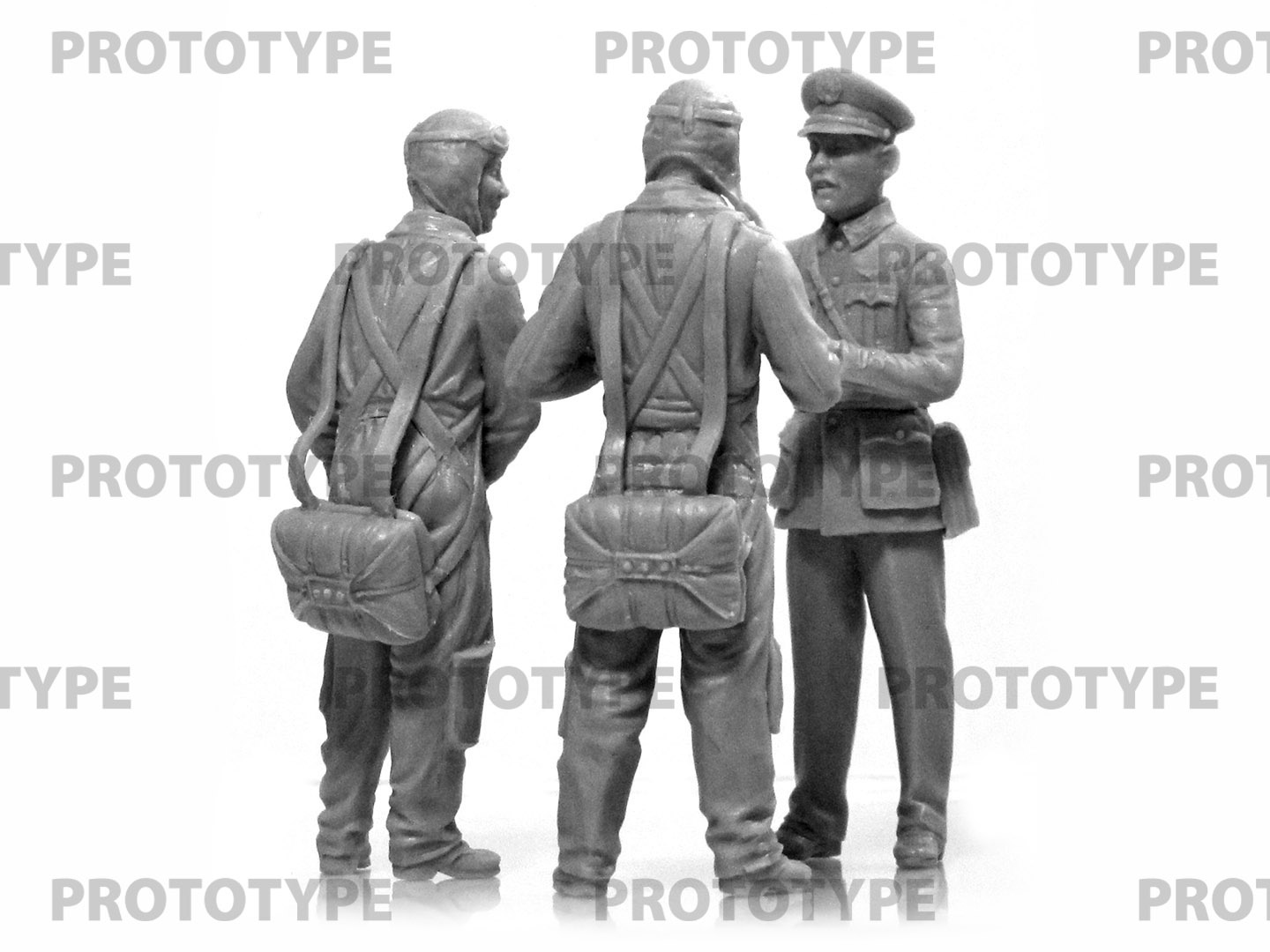 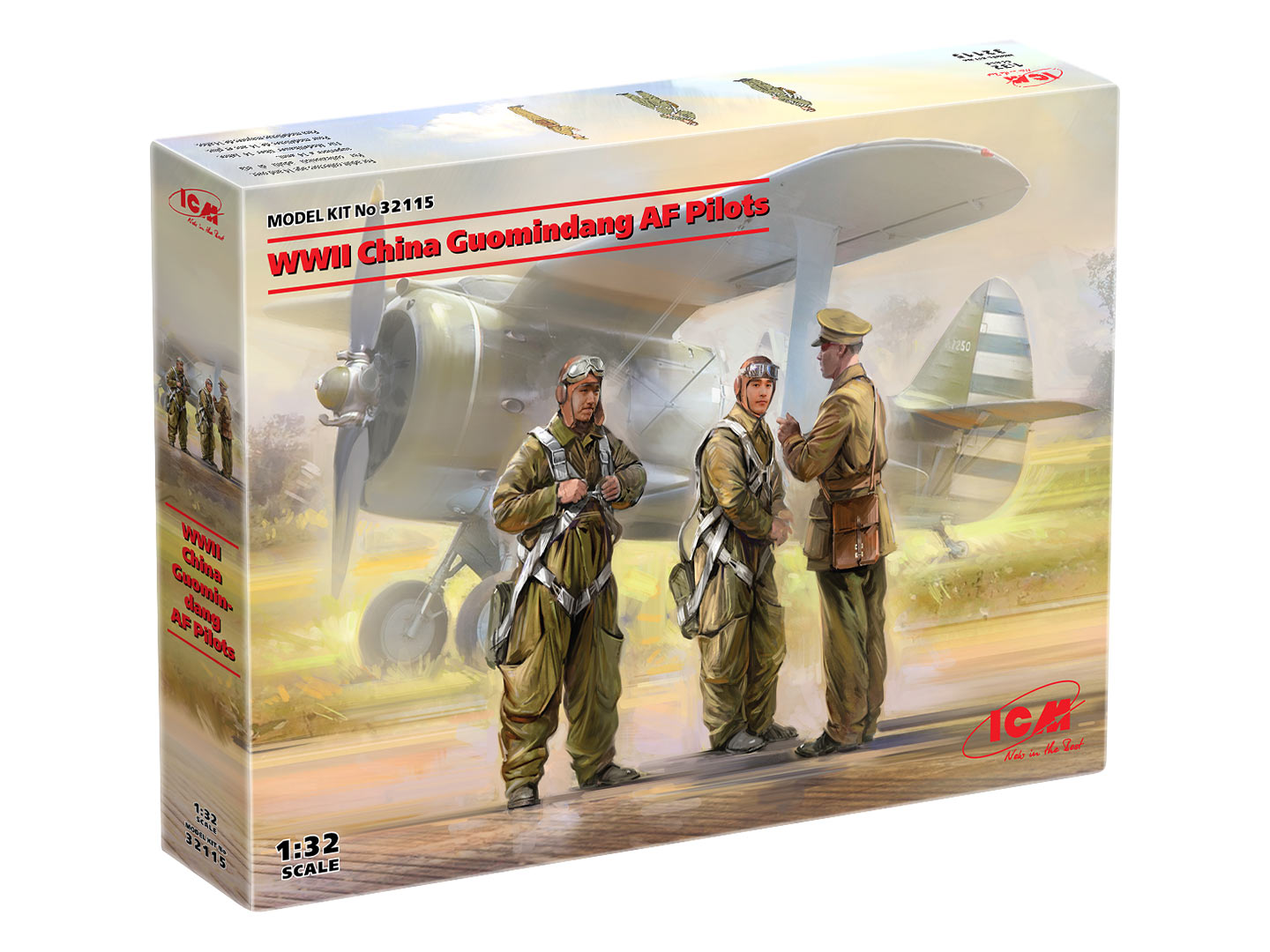 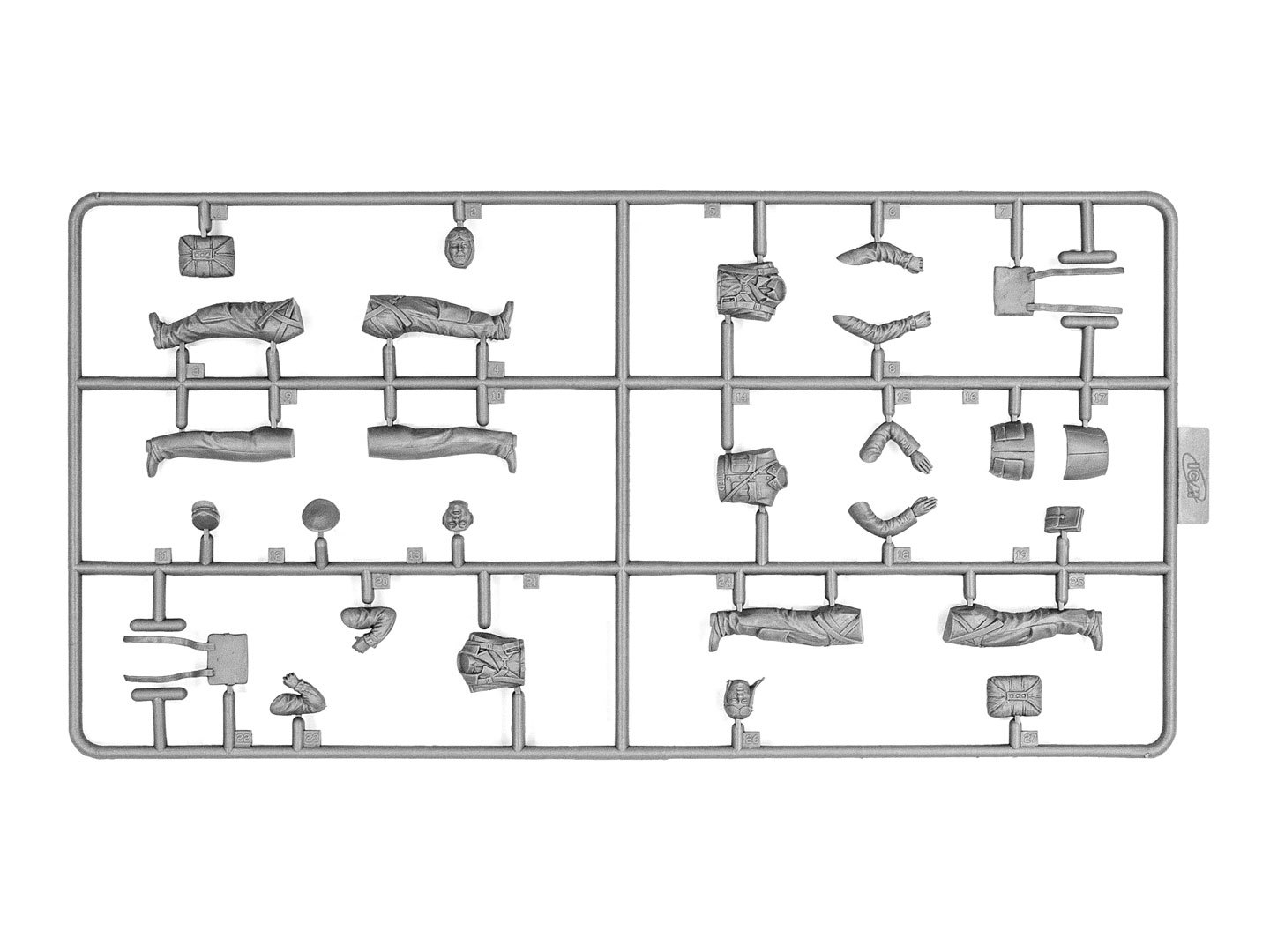 Since the early 1930s, the Chinese government has paid great attention to military aviation. Several aircraft factories were built in Shanghai, Hangzhou, Shaoguang and Nanchang. However, it was not possible to establish mass production of their combat aircraft, and with the outbreak of hostilities, the pilots of the Chinese Air Force fought in American, British, Soviet and Italian-made aircraft.

In the air battles with the Japanese, they showed themselves to be brave fighters and despite the overwhelming superiority of the Japanese air force they managed to inflict considerable damage on them.