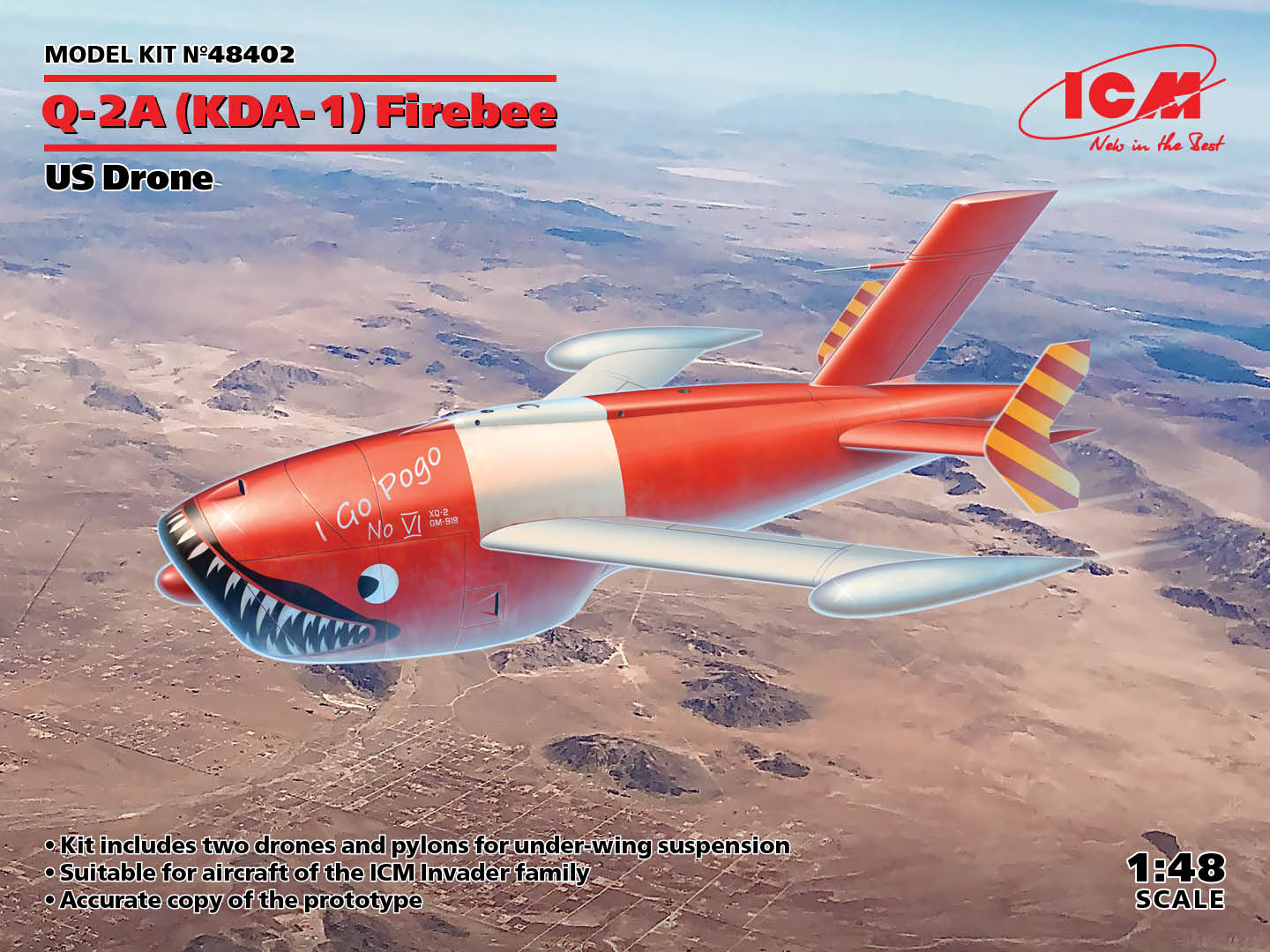 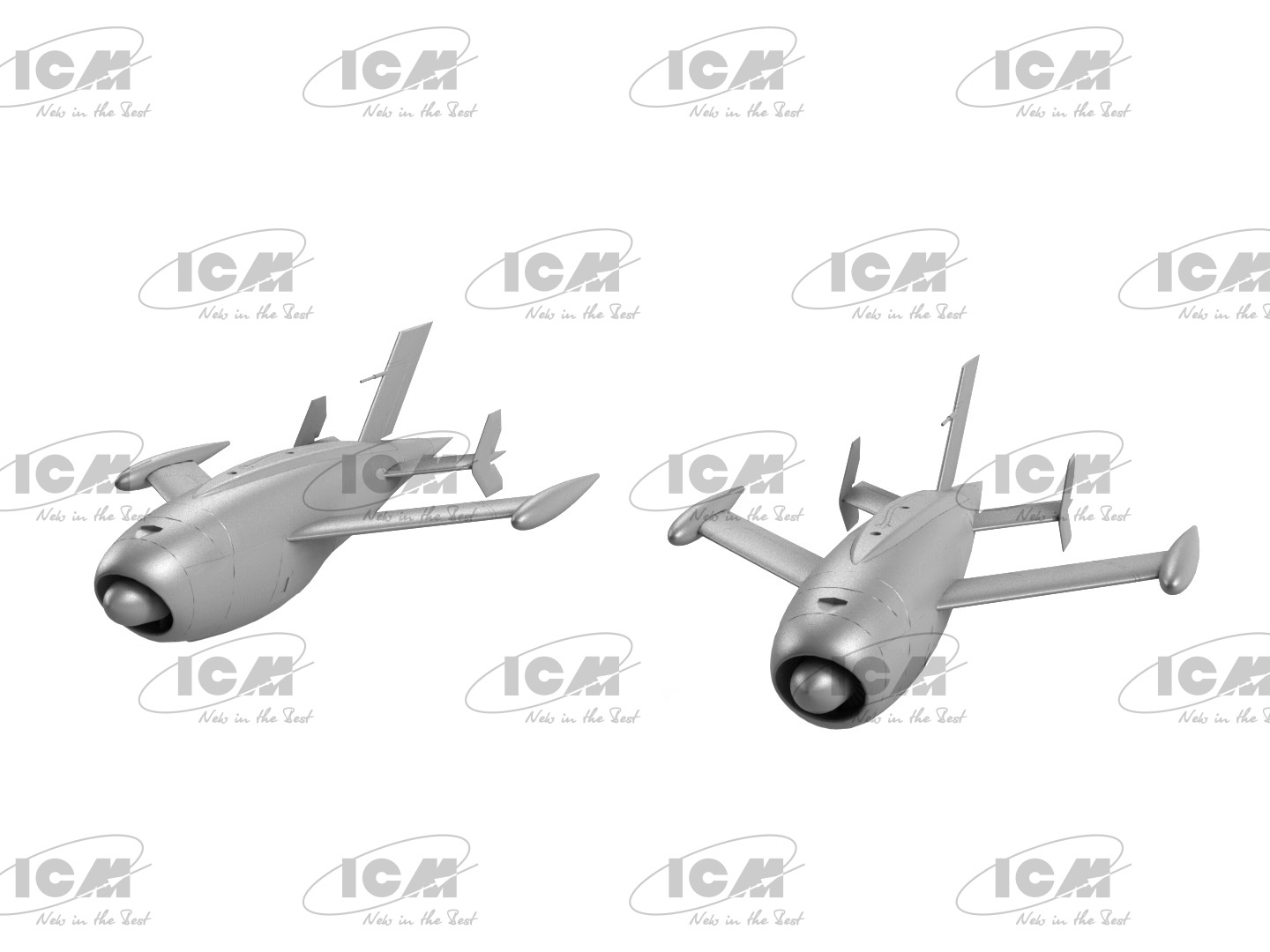 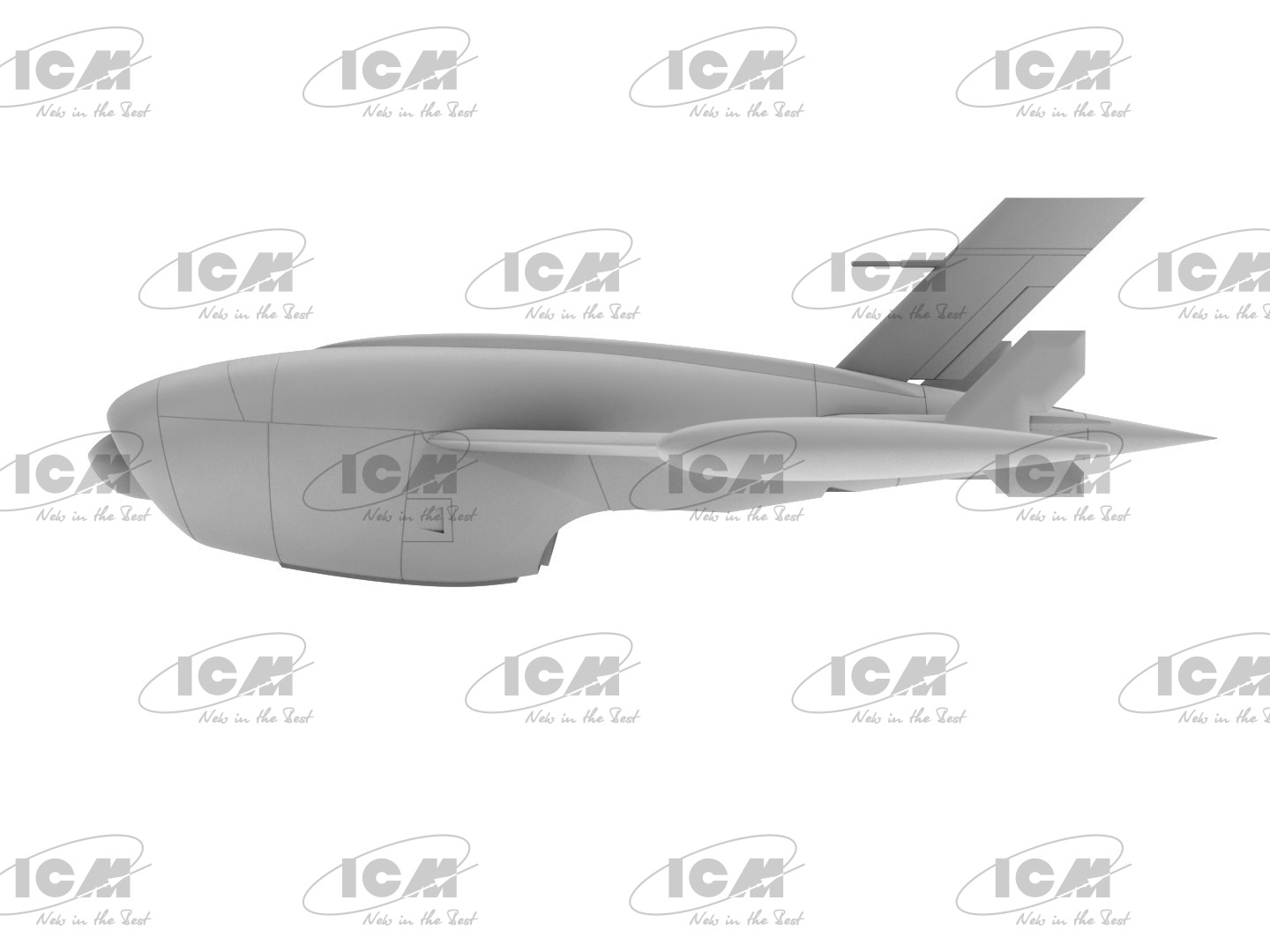 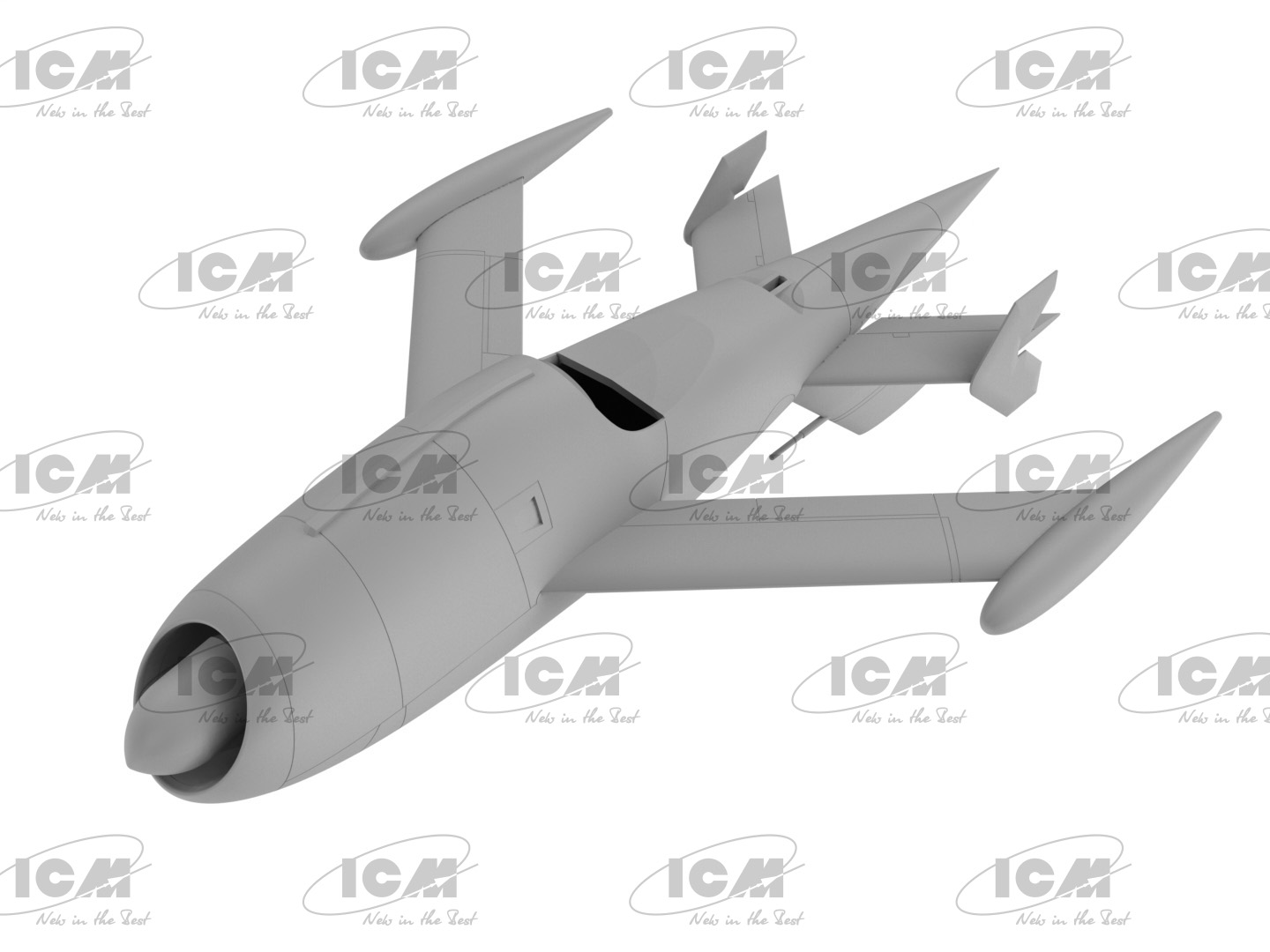 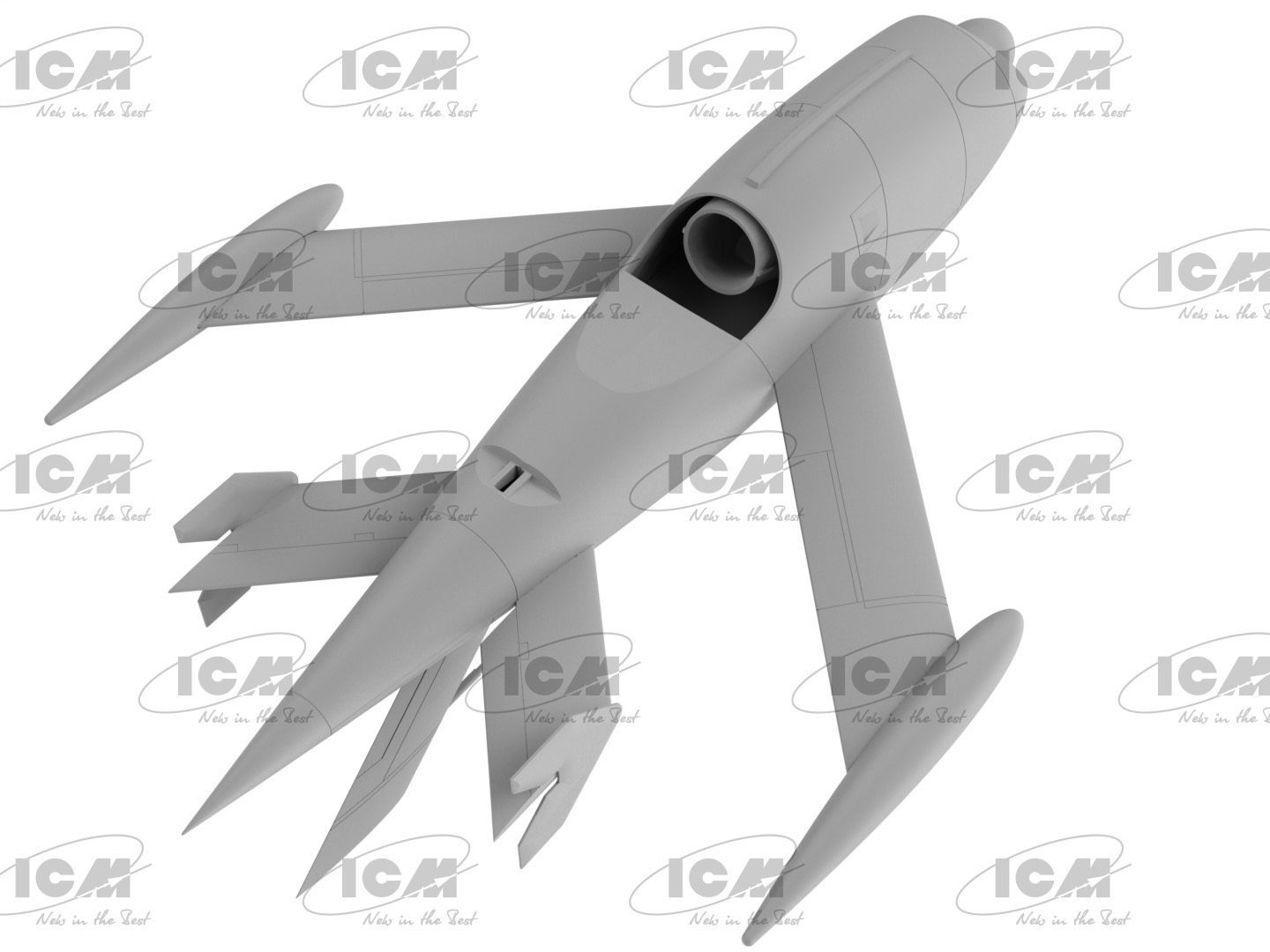 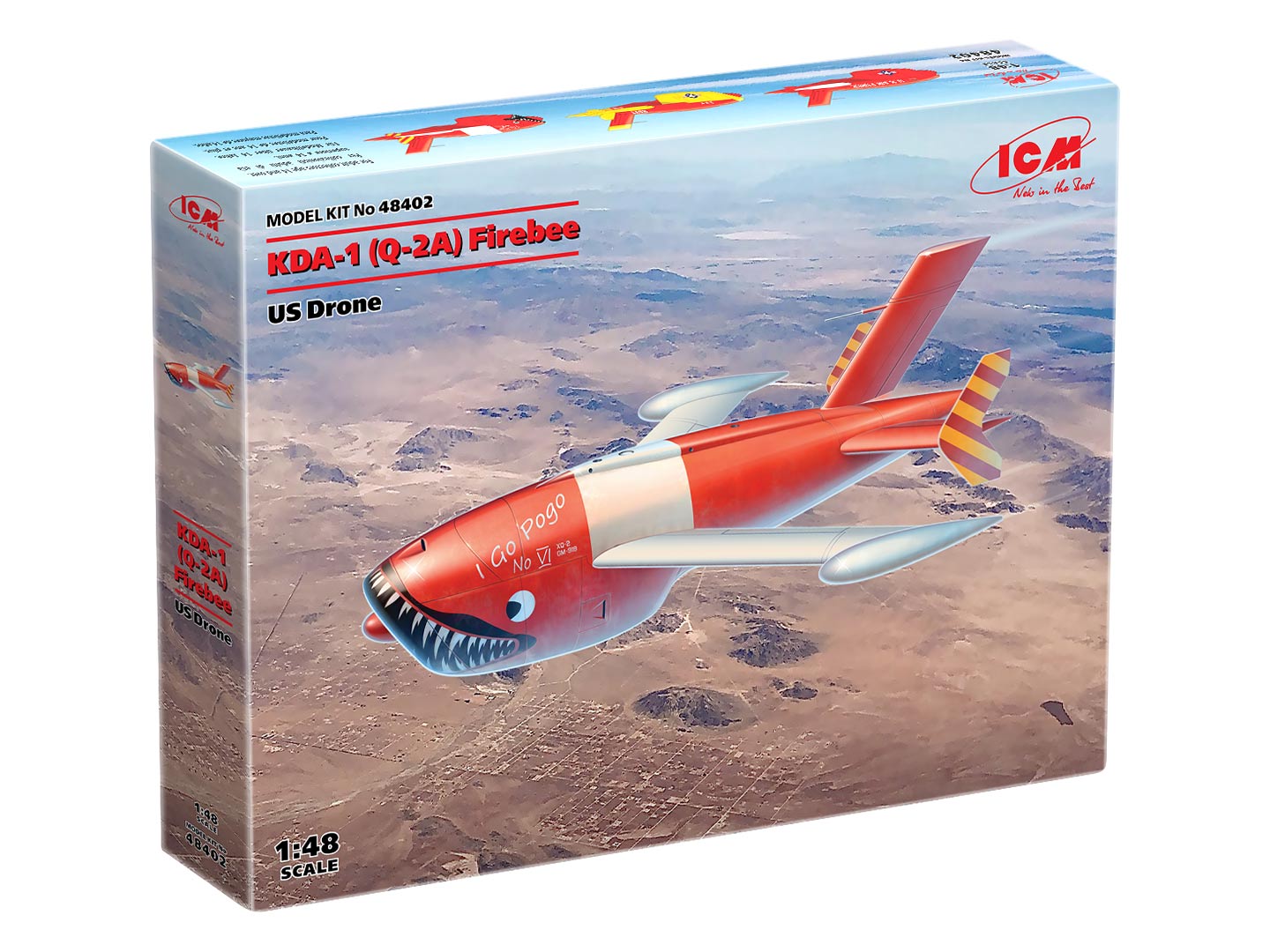 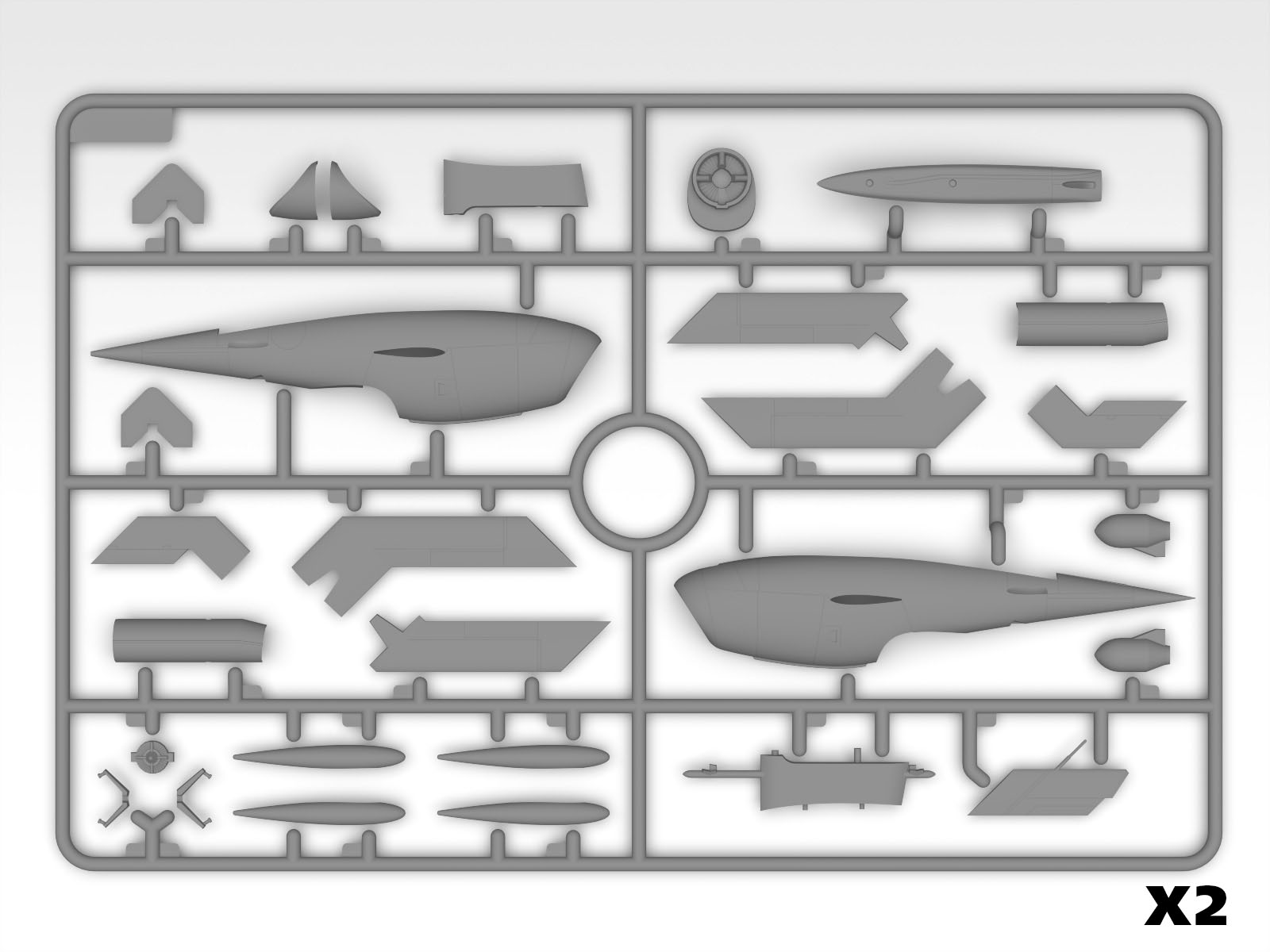 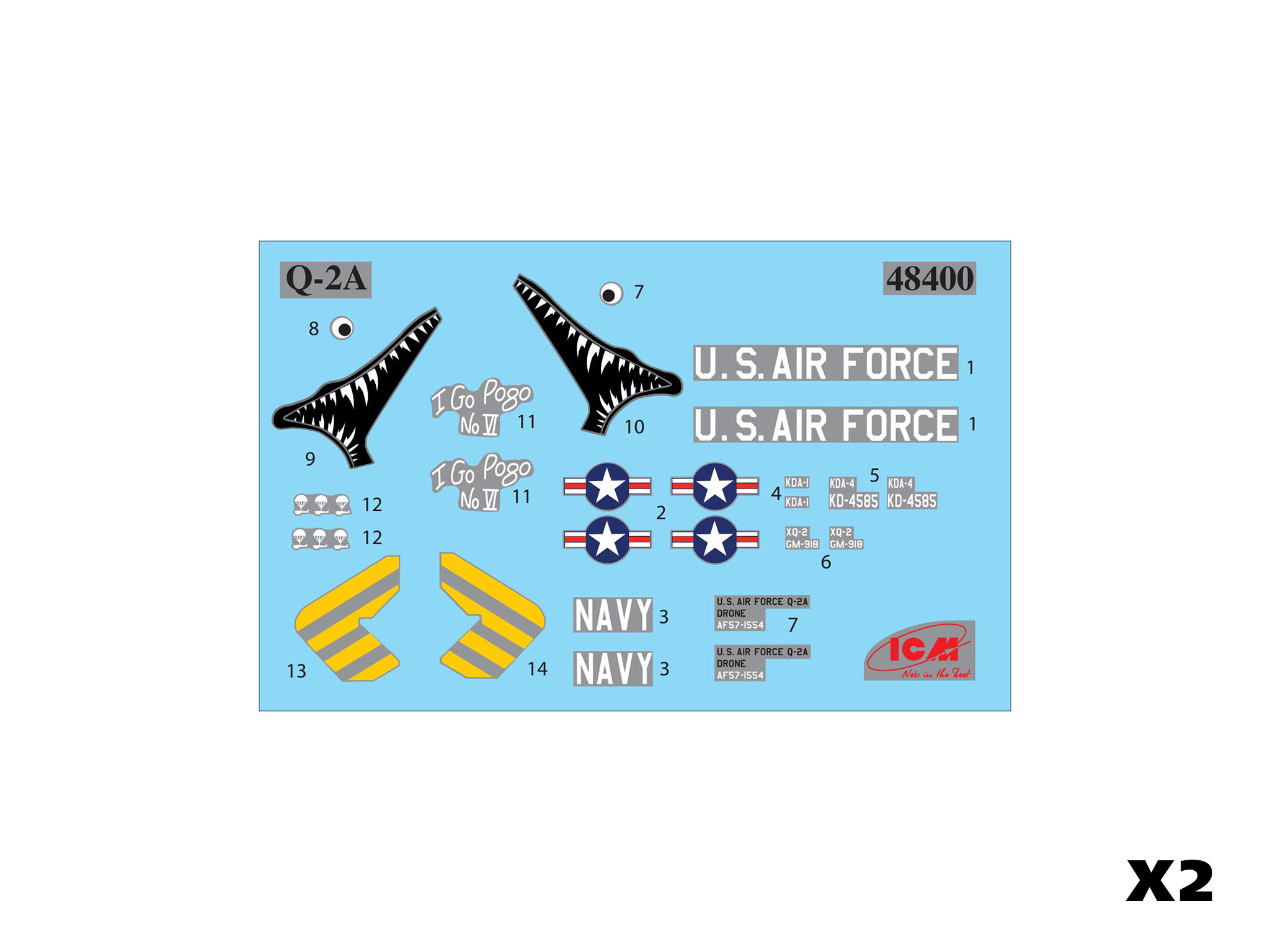 The drone was distinguished by swept wings and plumage, as well as an air intake in the bow. The Firebee could be launched either from a carrier aircraft (the first of which was the Invader) or from the ground (using the JATO aircraft accelerator). After successful tests, the drone was put into production and entered service with the Air Force, Navy, and then the US Army. Drones simulating air targets were used to train fighter pilots and to train air defense units.