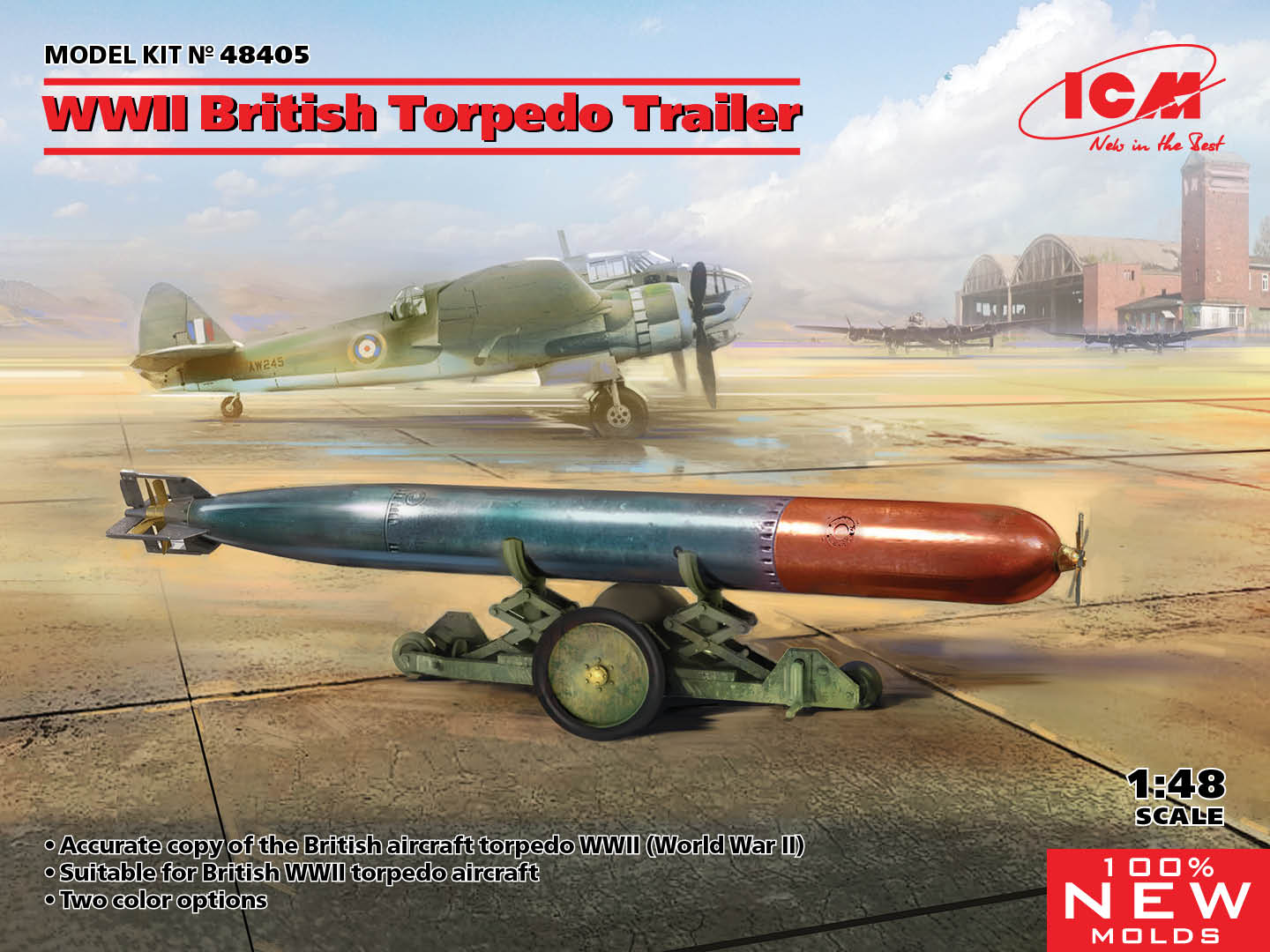 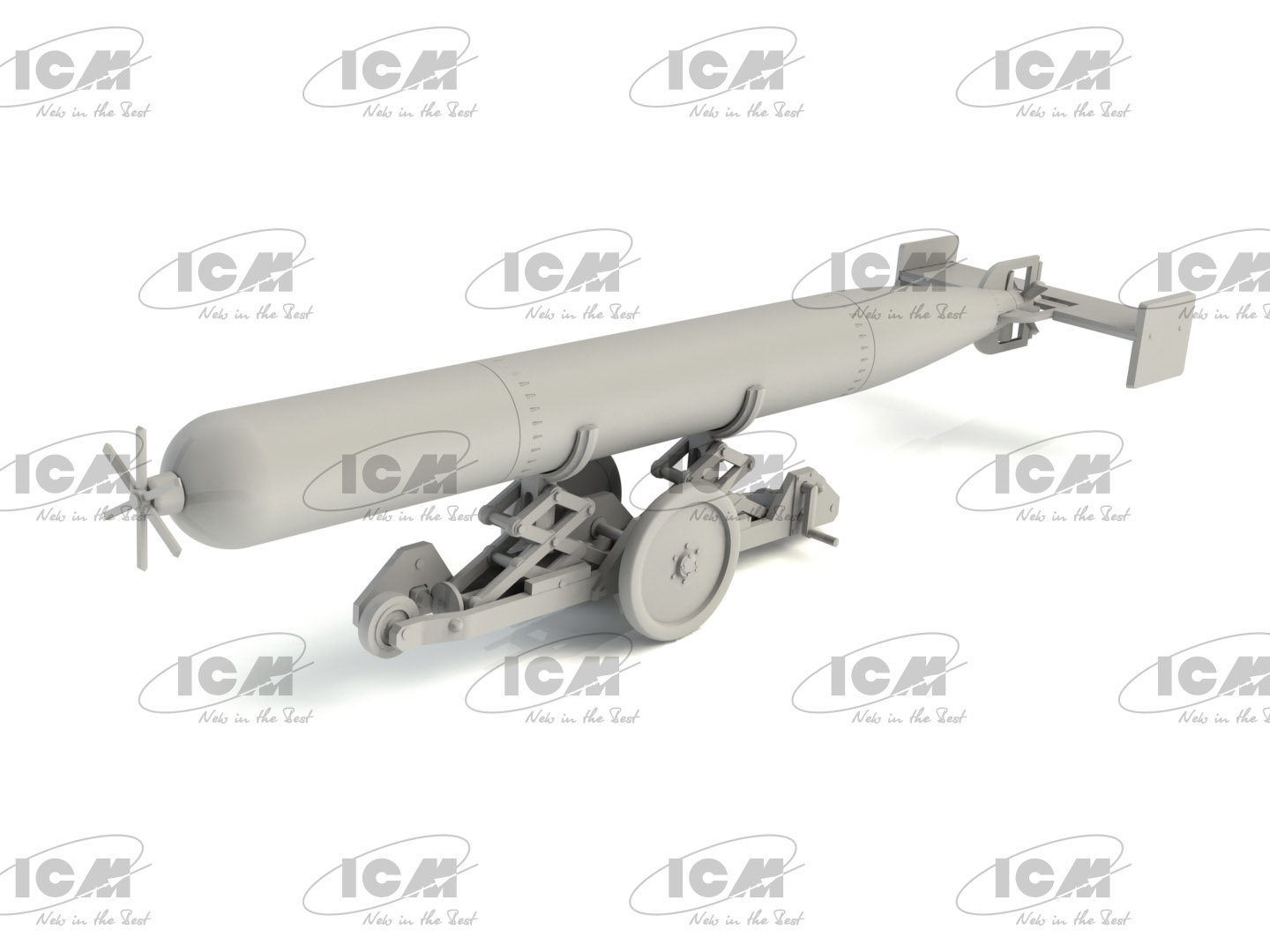 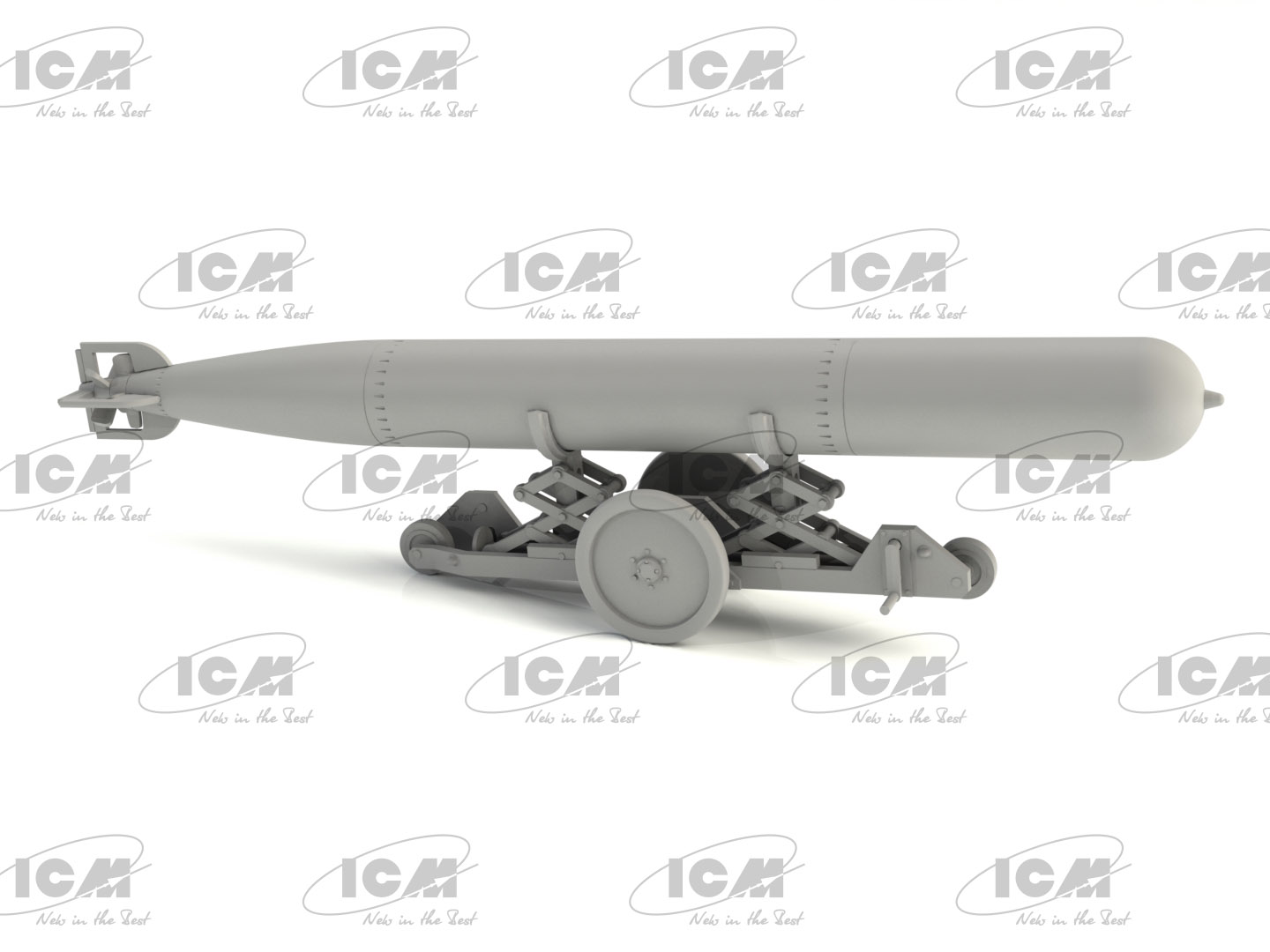 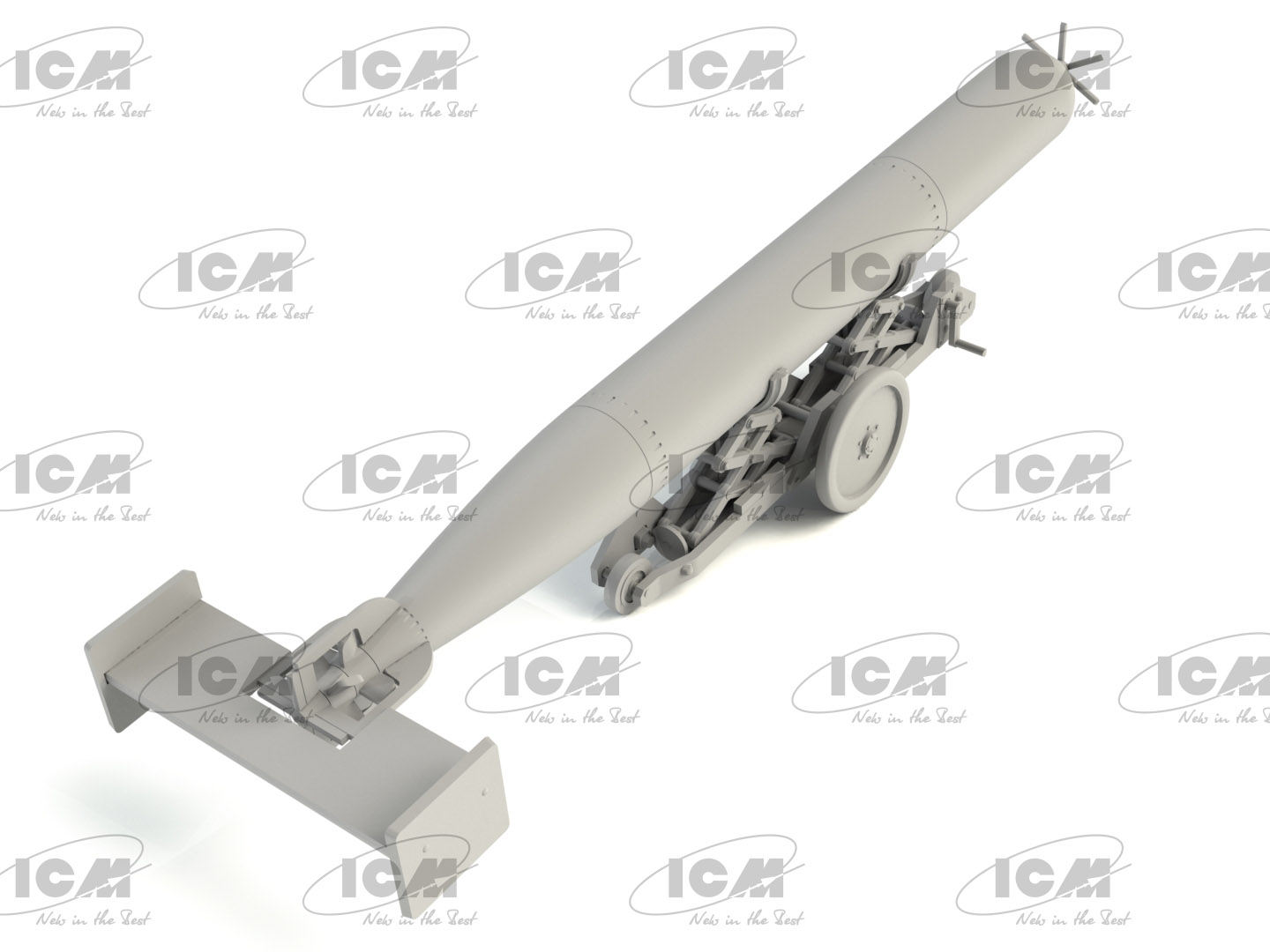 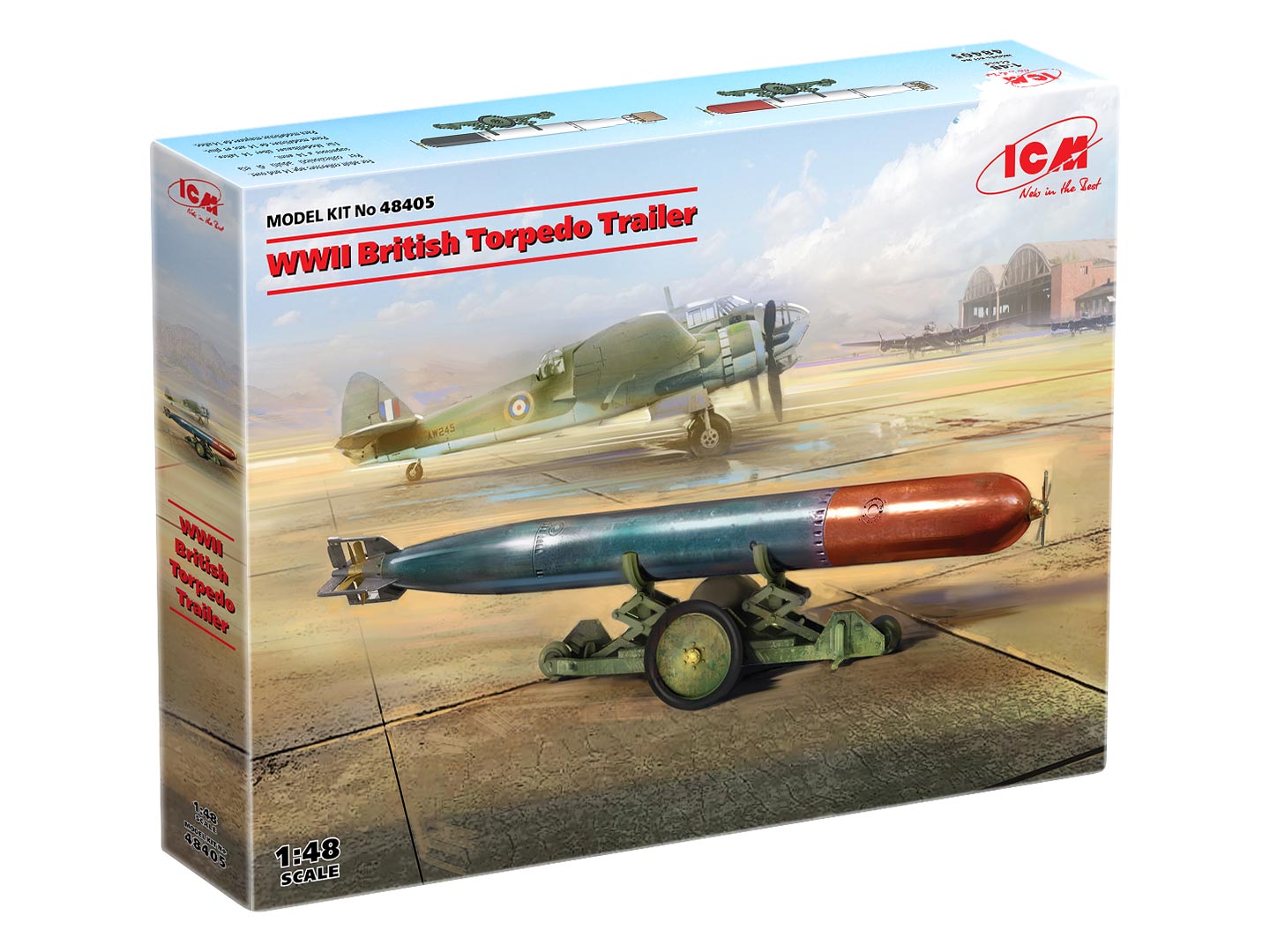 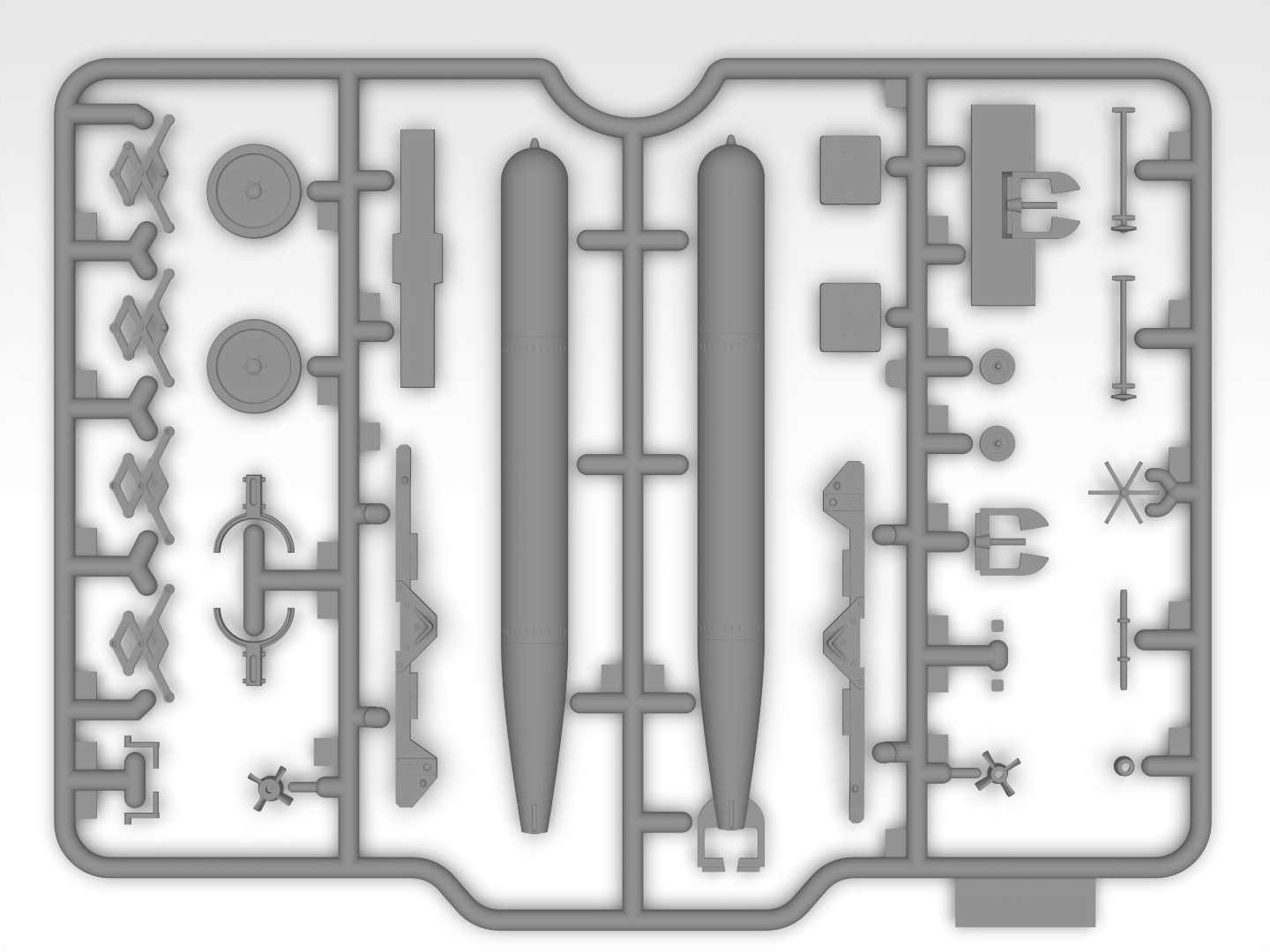 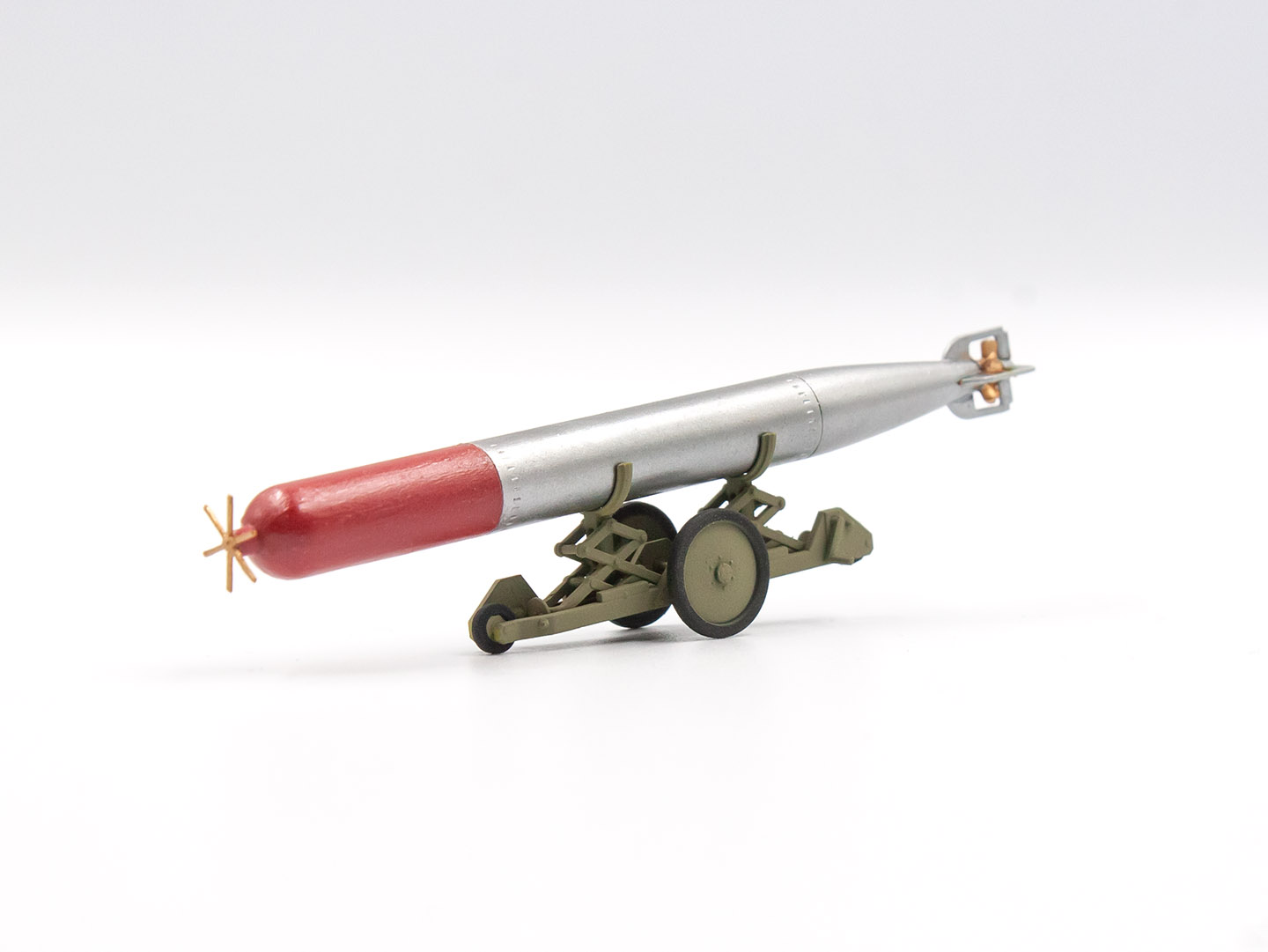 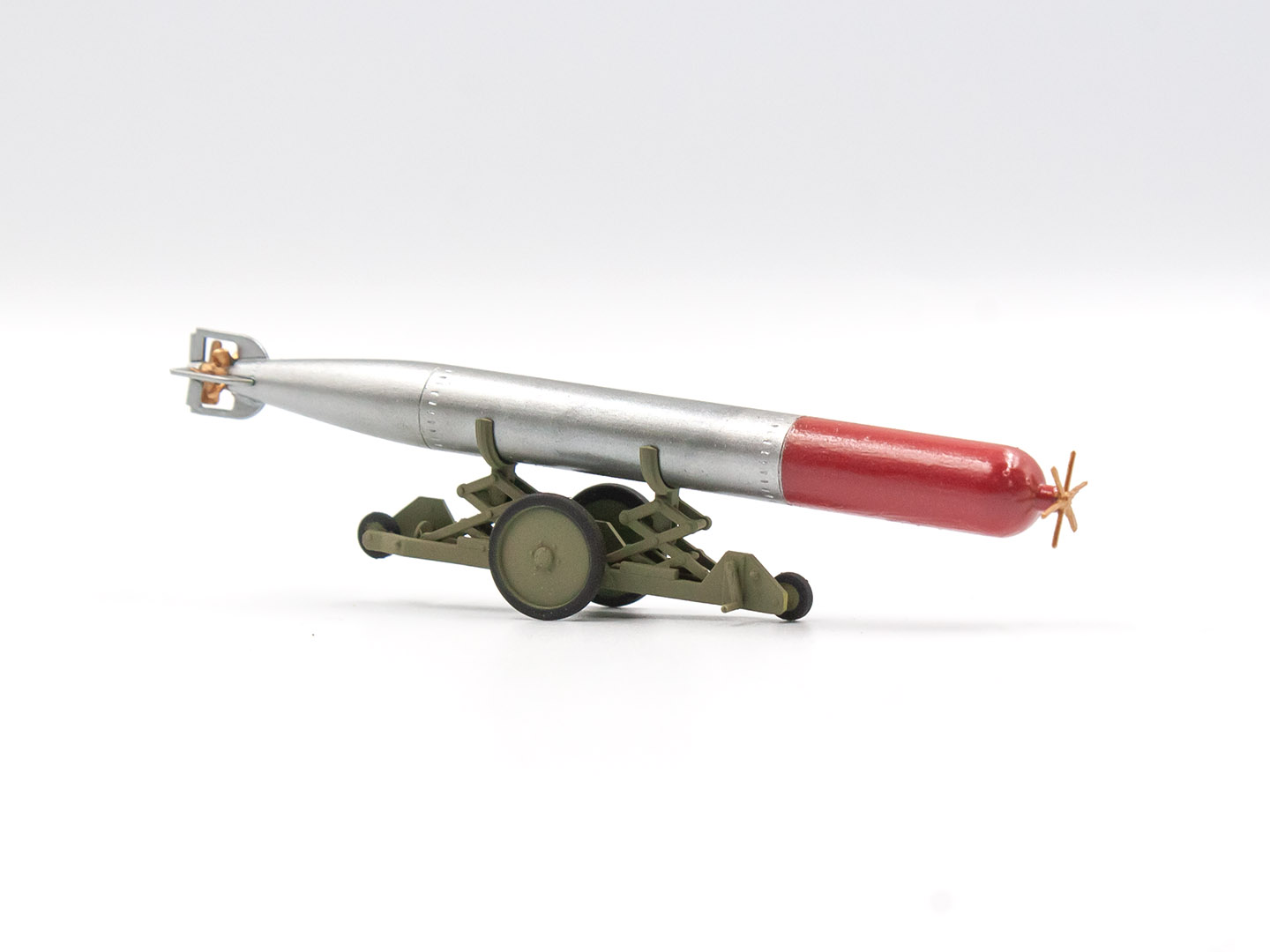 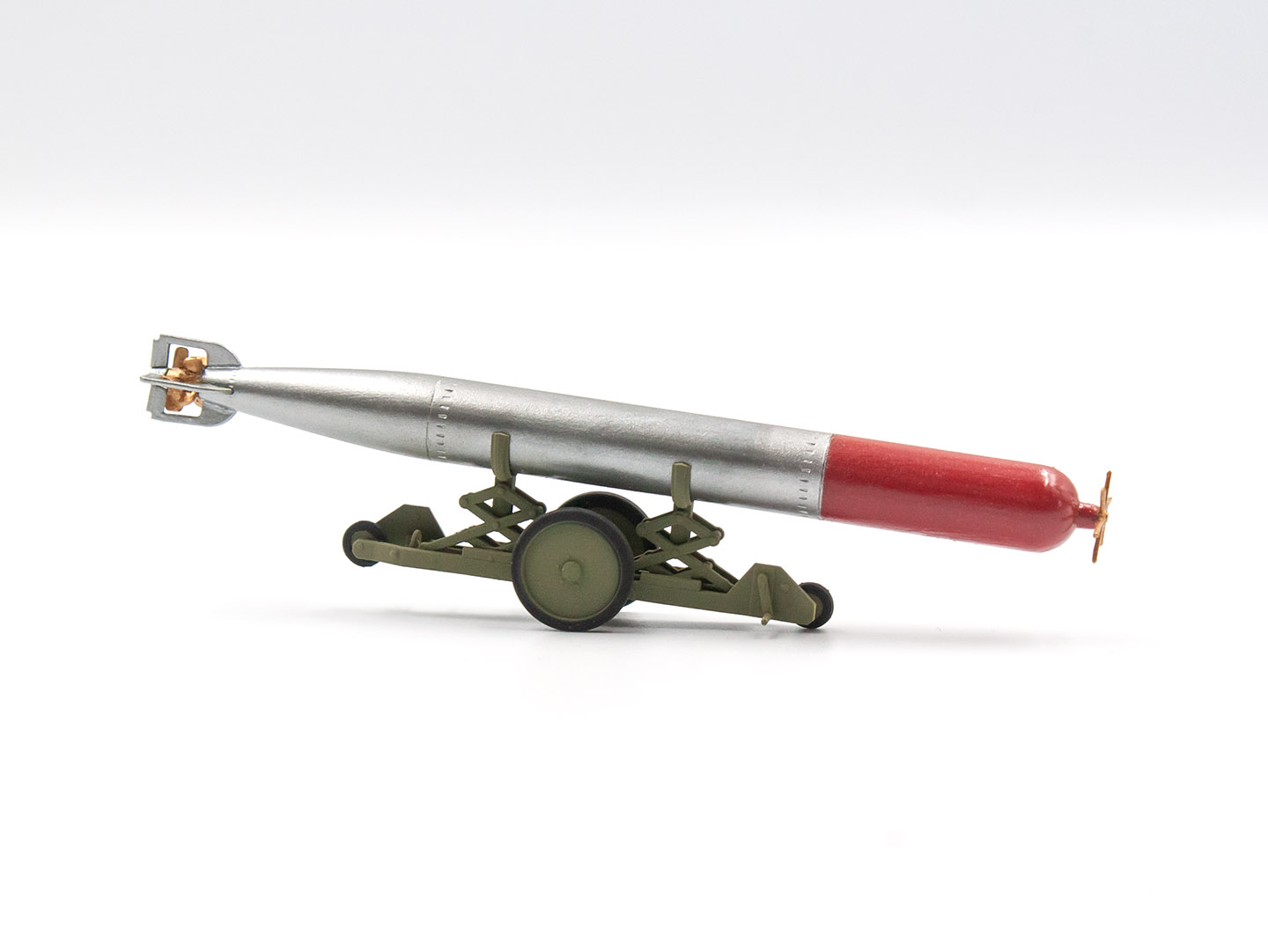 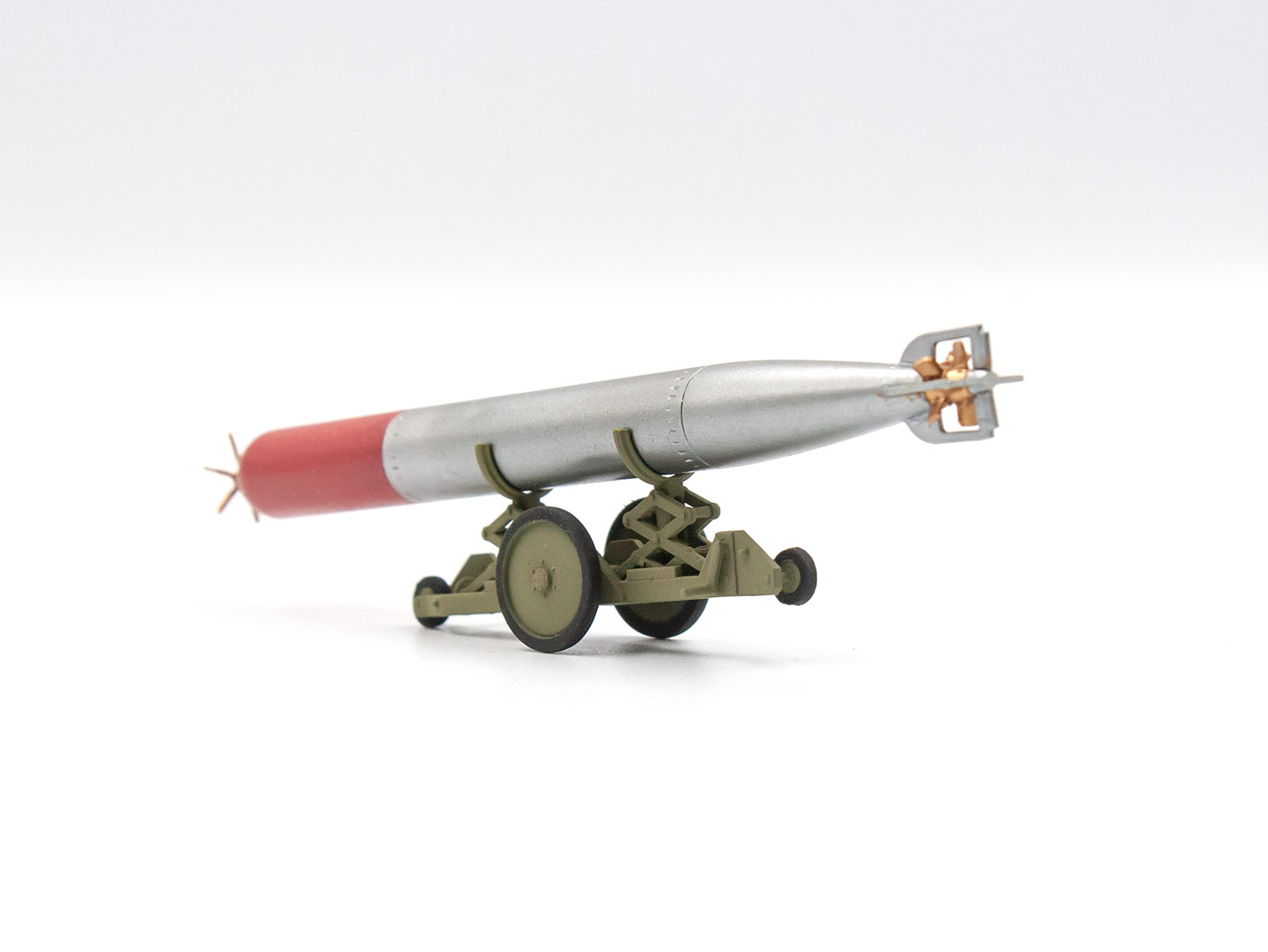 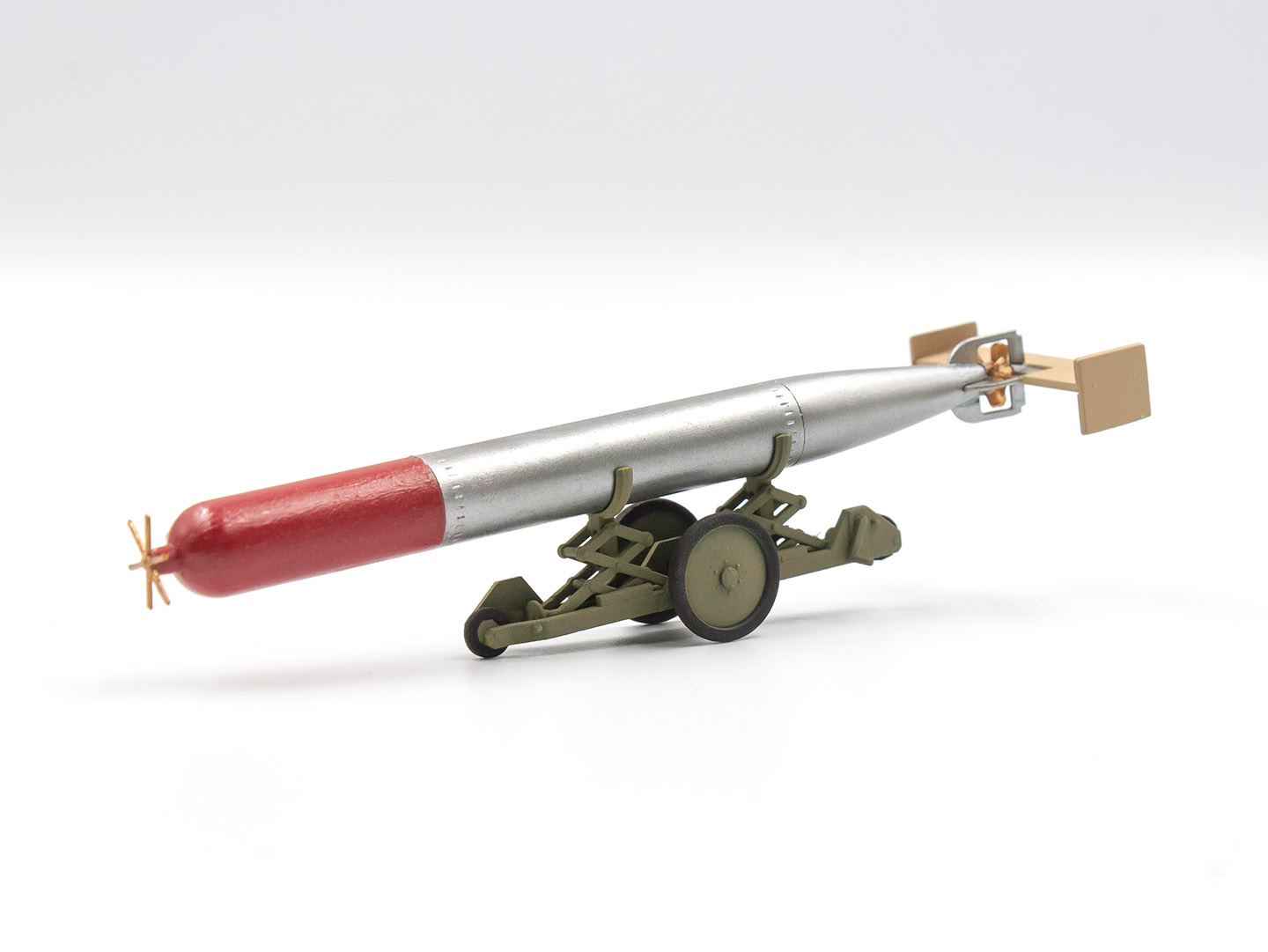 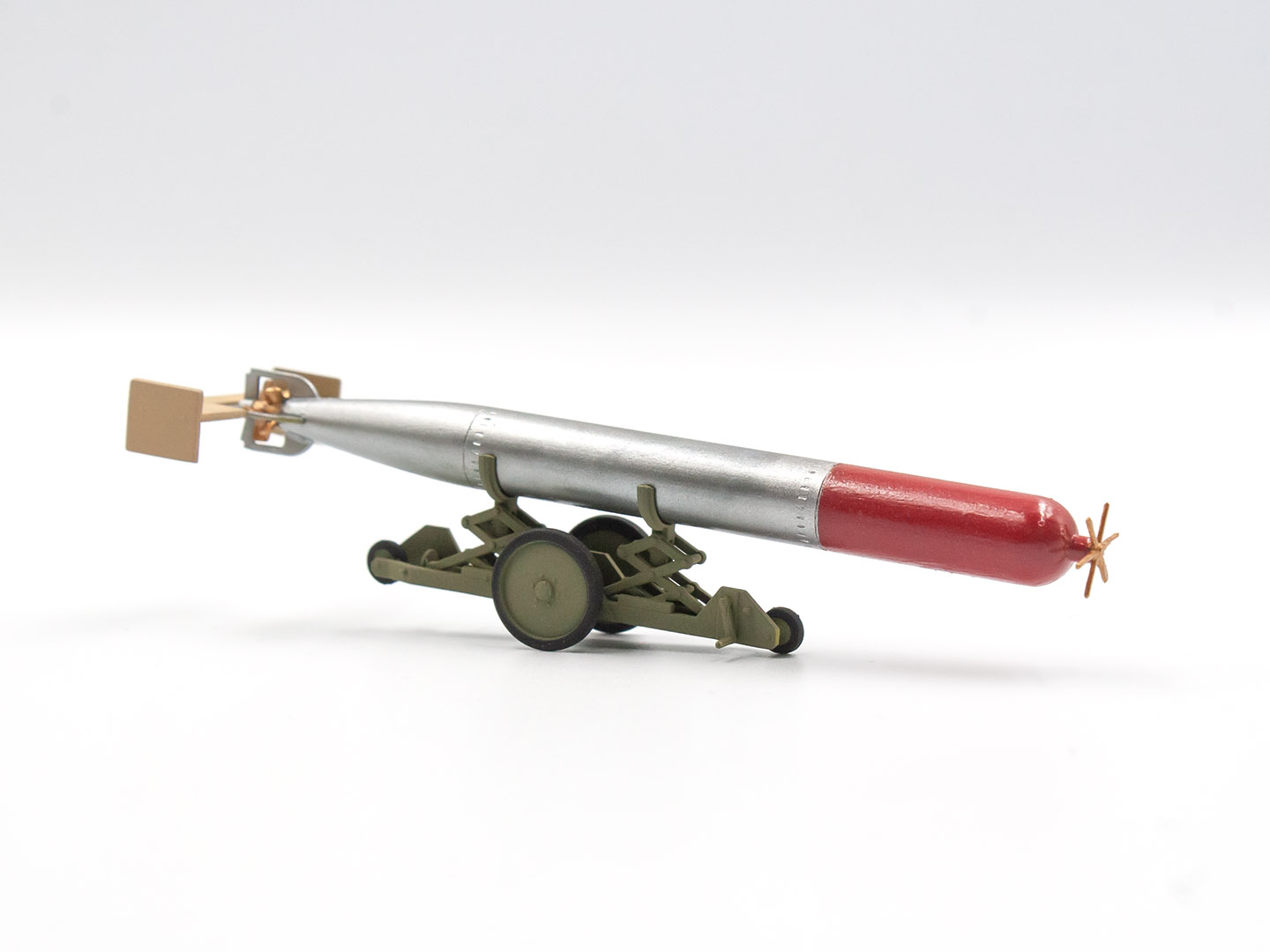 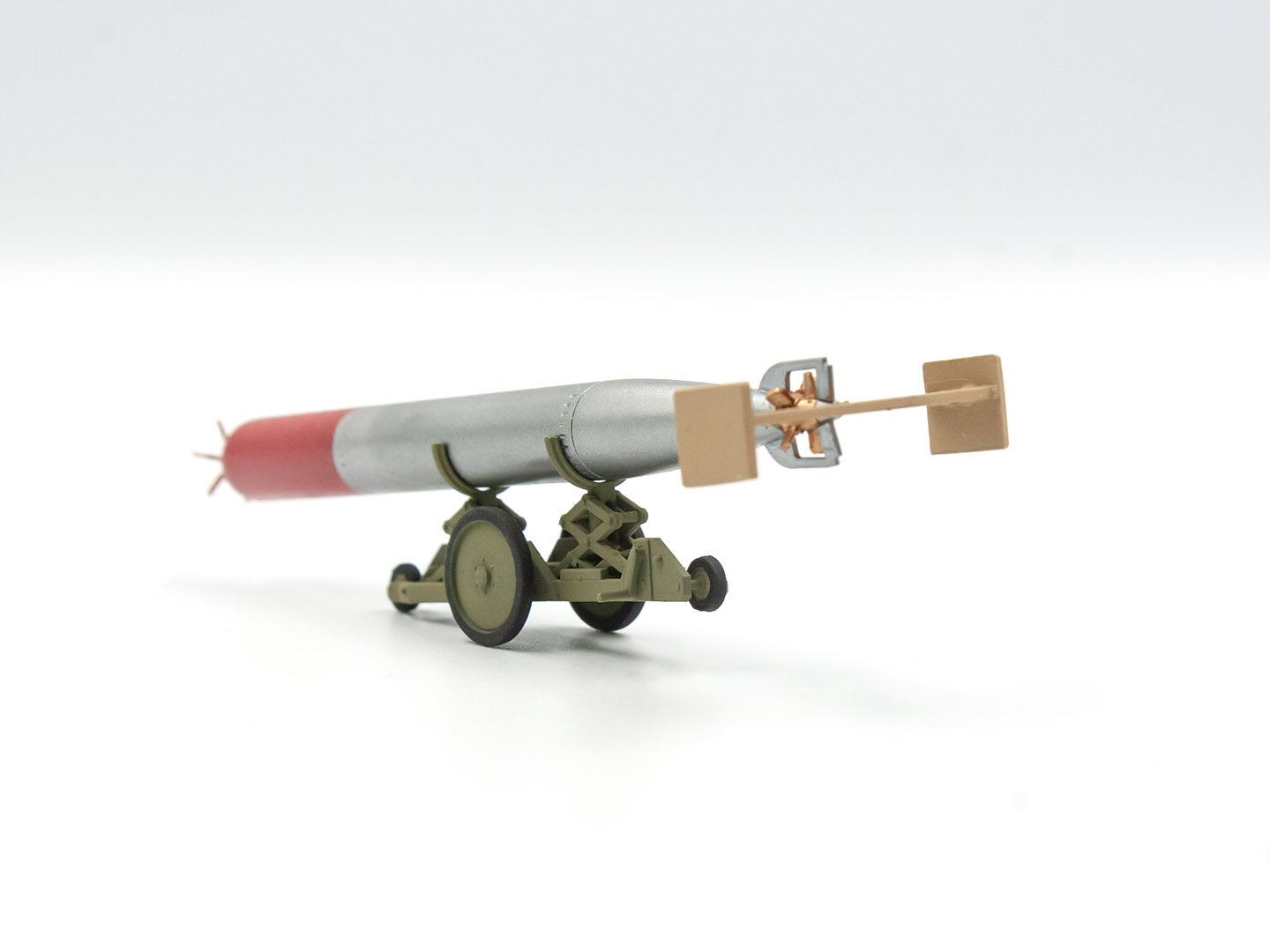 Torpedoes appeared in the armament of the world’s navies back in the 19th century. By the beginning of World War II, they were rightfully considered a formidable and effective means of fighting at sea. And during the war years, land and sea-based aircraft armed with torpedoes were able to carry out a large number of effective attacks. Service on the RAF and Navy torpedo bombers was difficult and dangerous. But, nevertheless, British torpedo bombers of the Second World War have a large number of examples of successful combat use on their list.

Their attacks on German and Italian ships can rightfully be considered bright pages of military history. It was the raid of British torpedo bombers on the Bismarck that became a turning point that played an important role in the British fleet’s hunt for this German battleship.