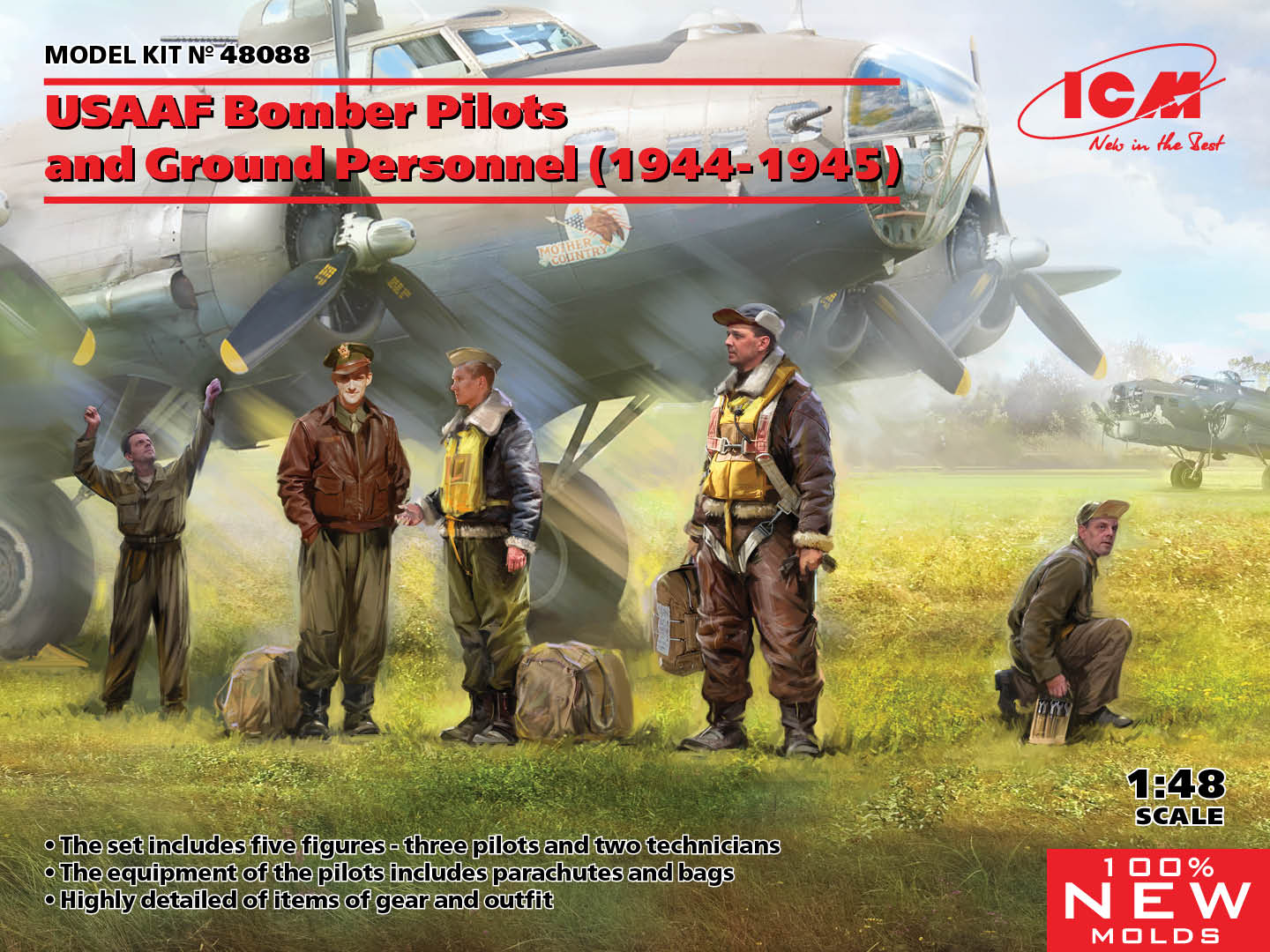 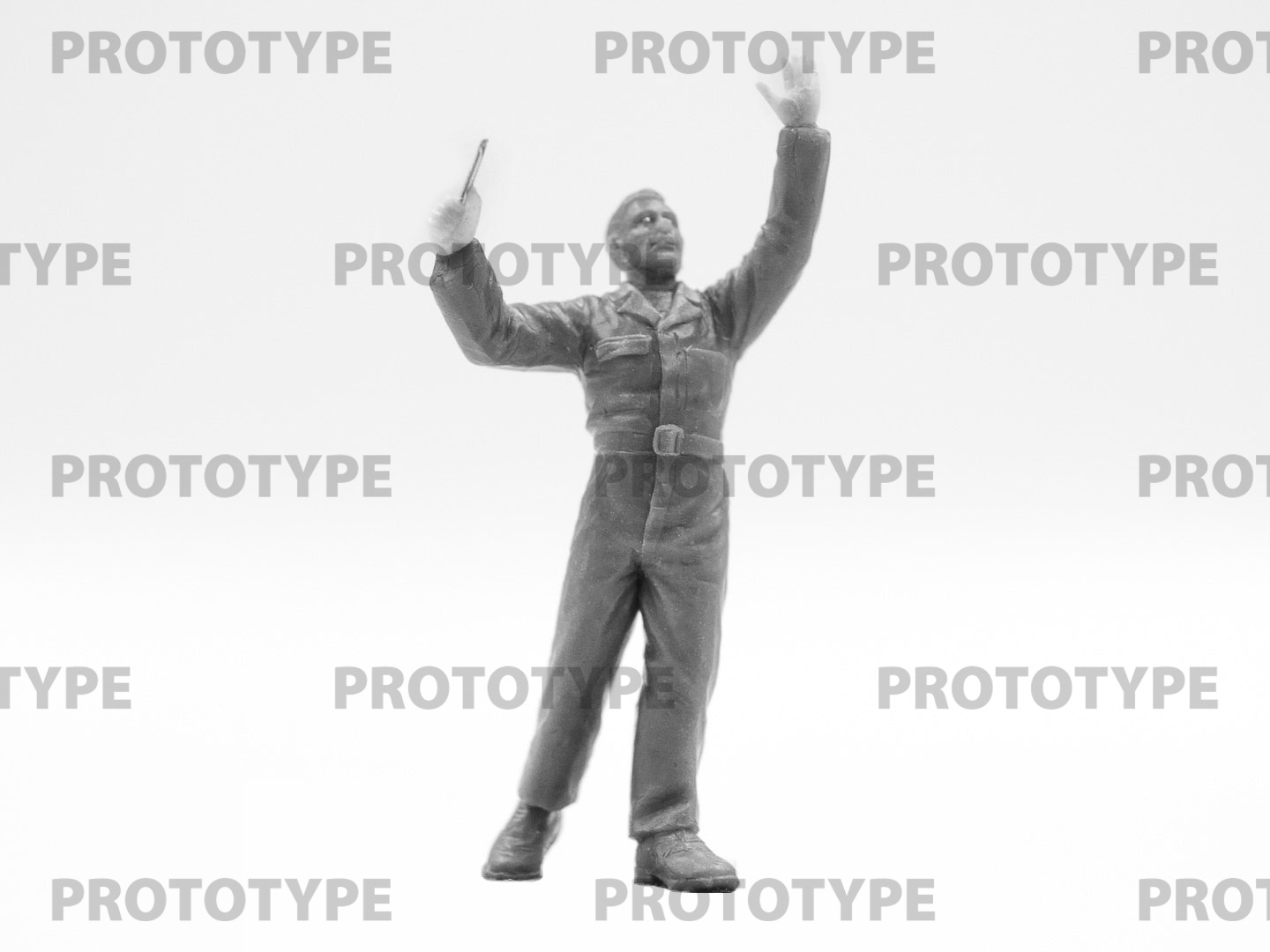 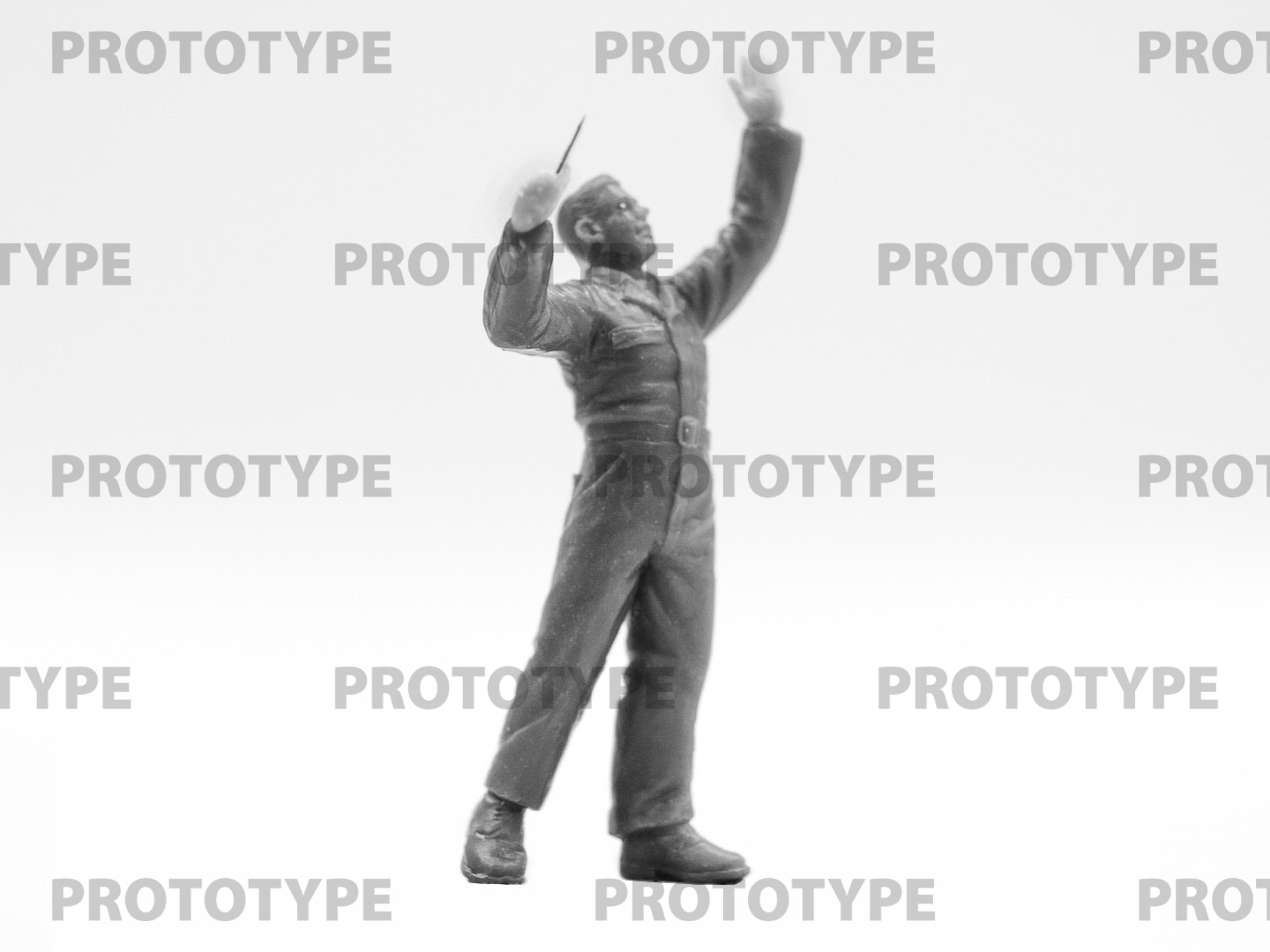 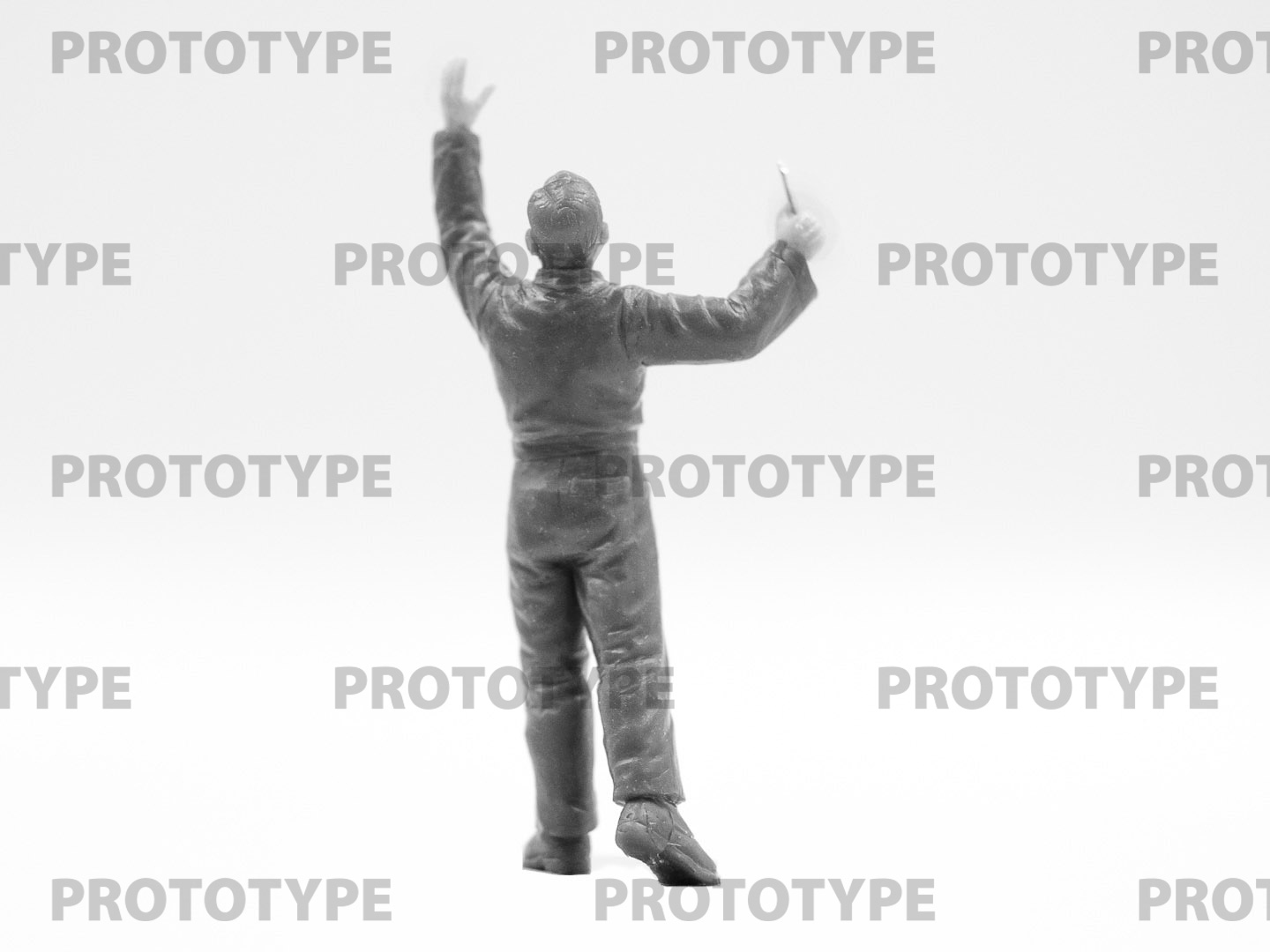 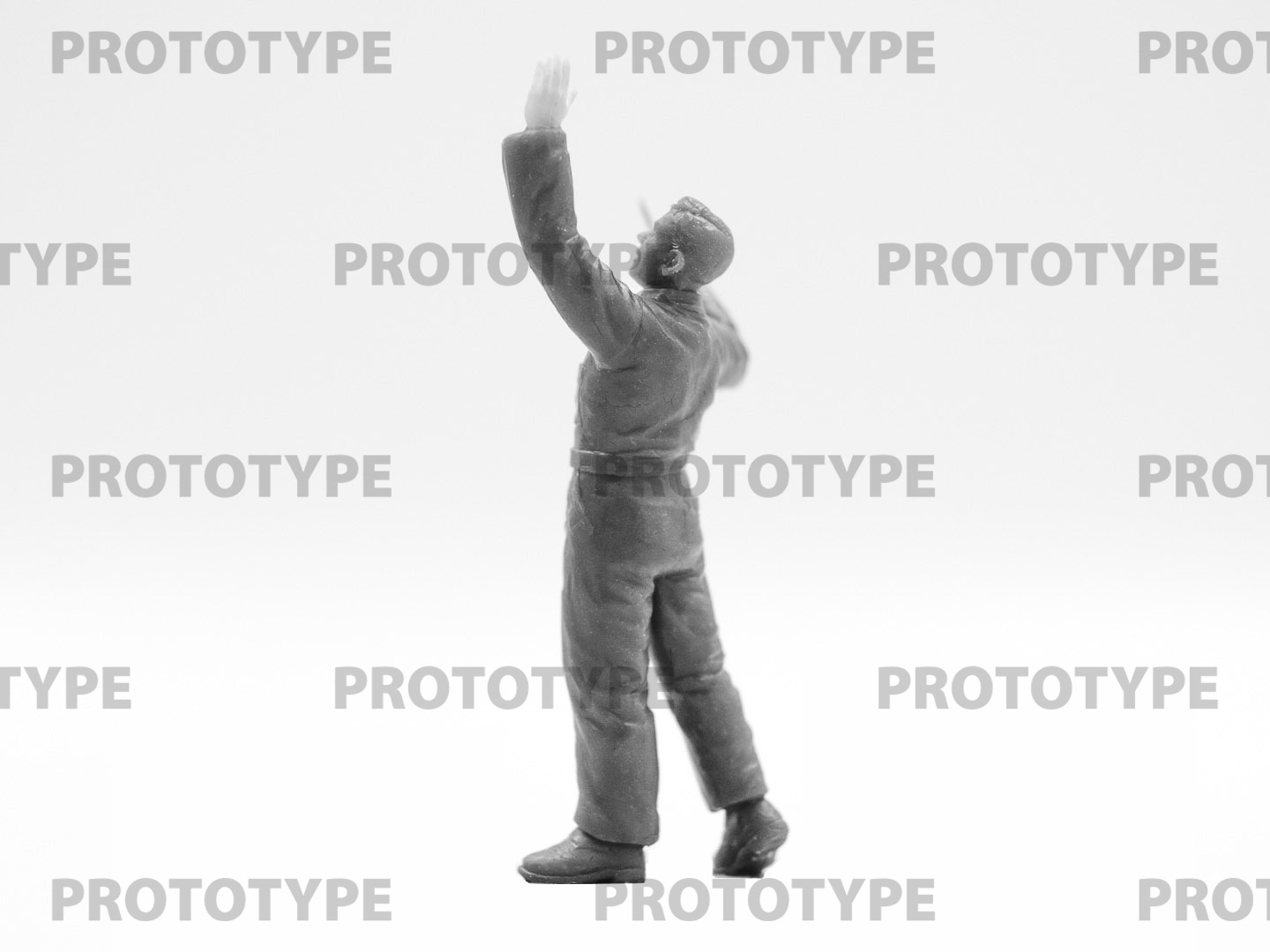 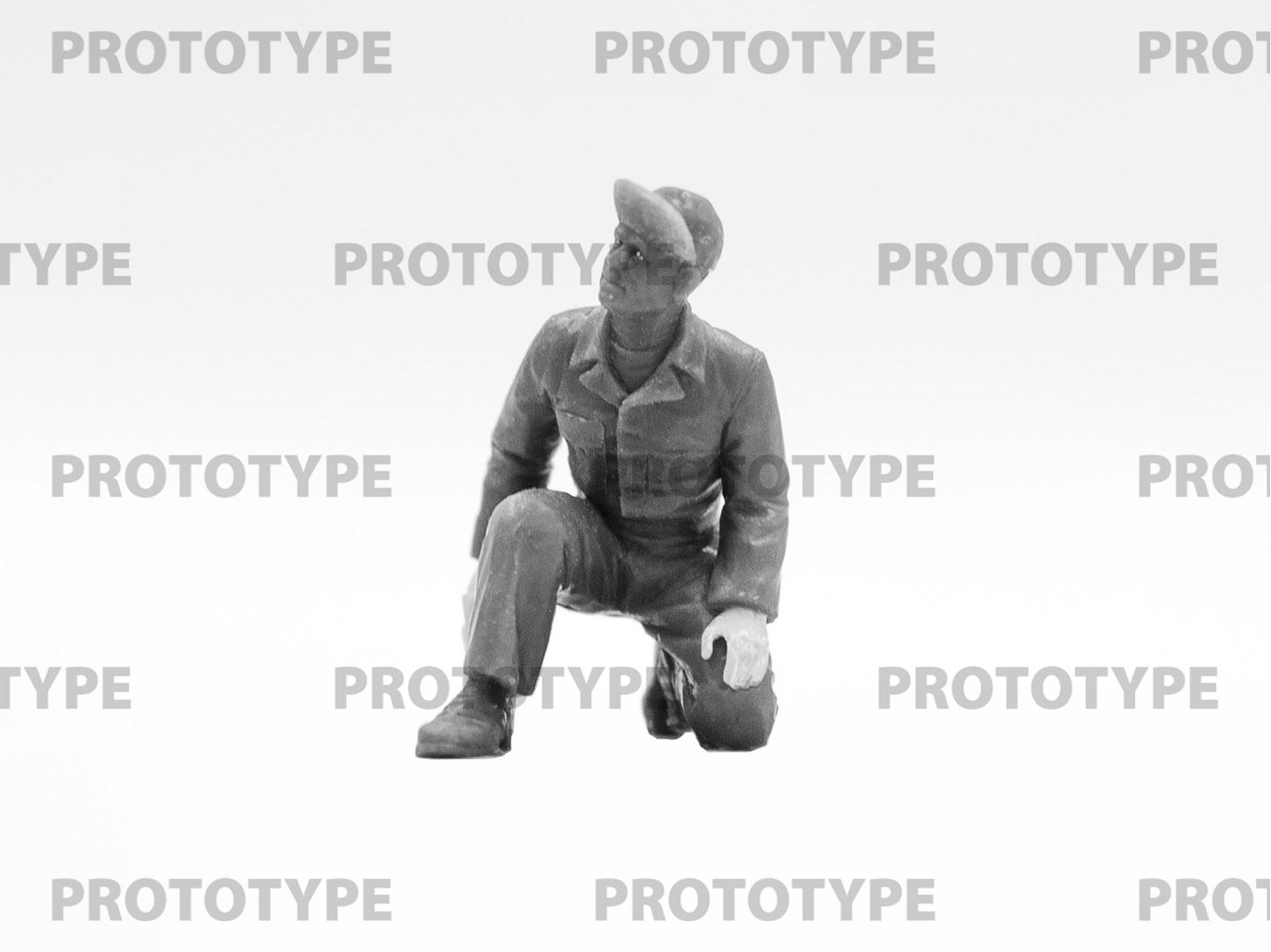 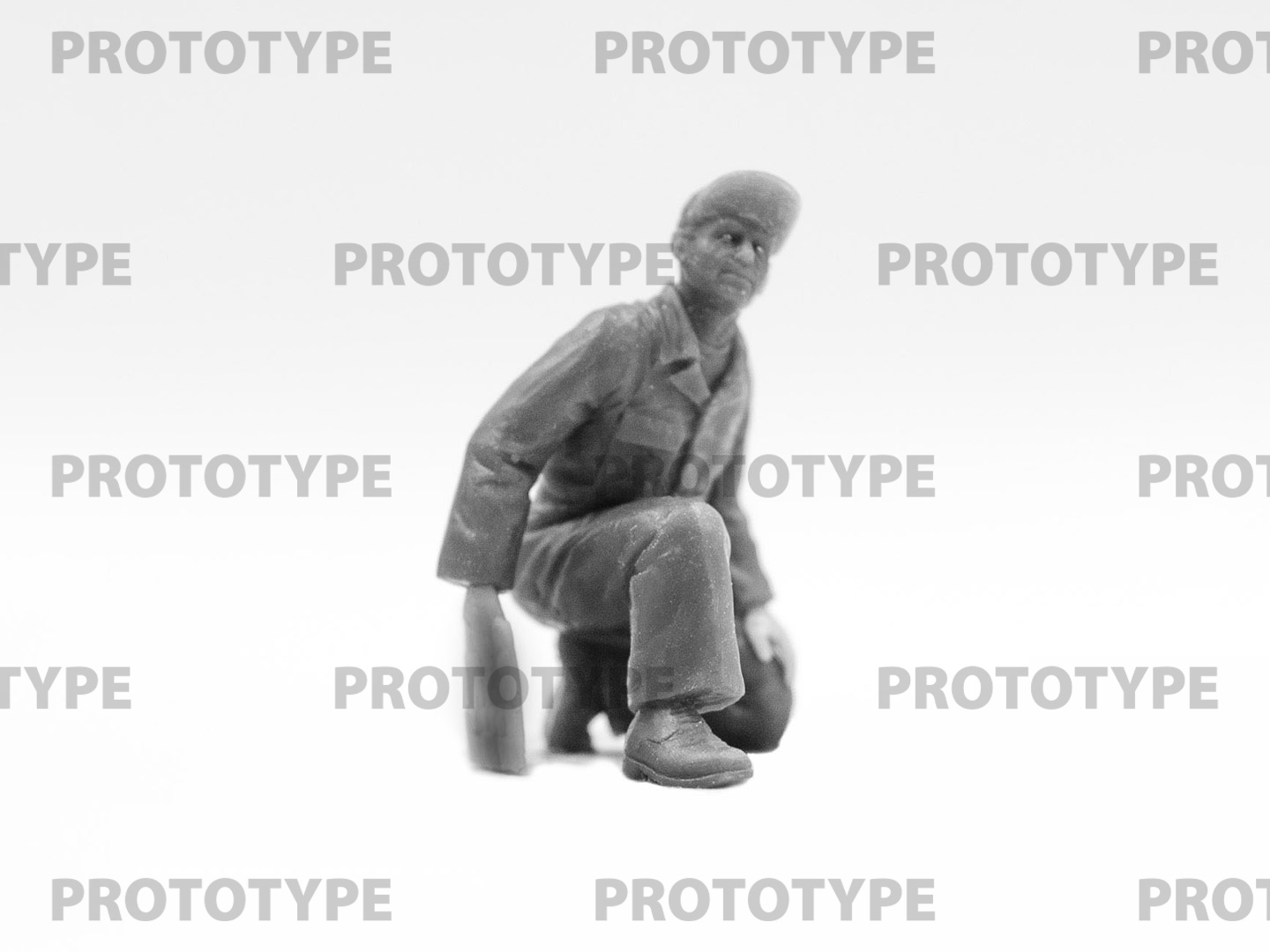 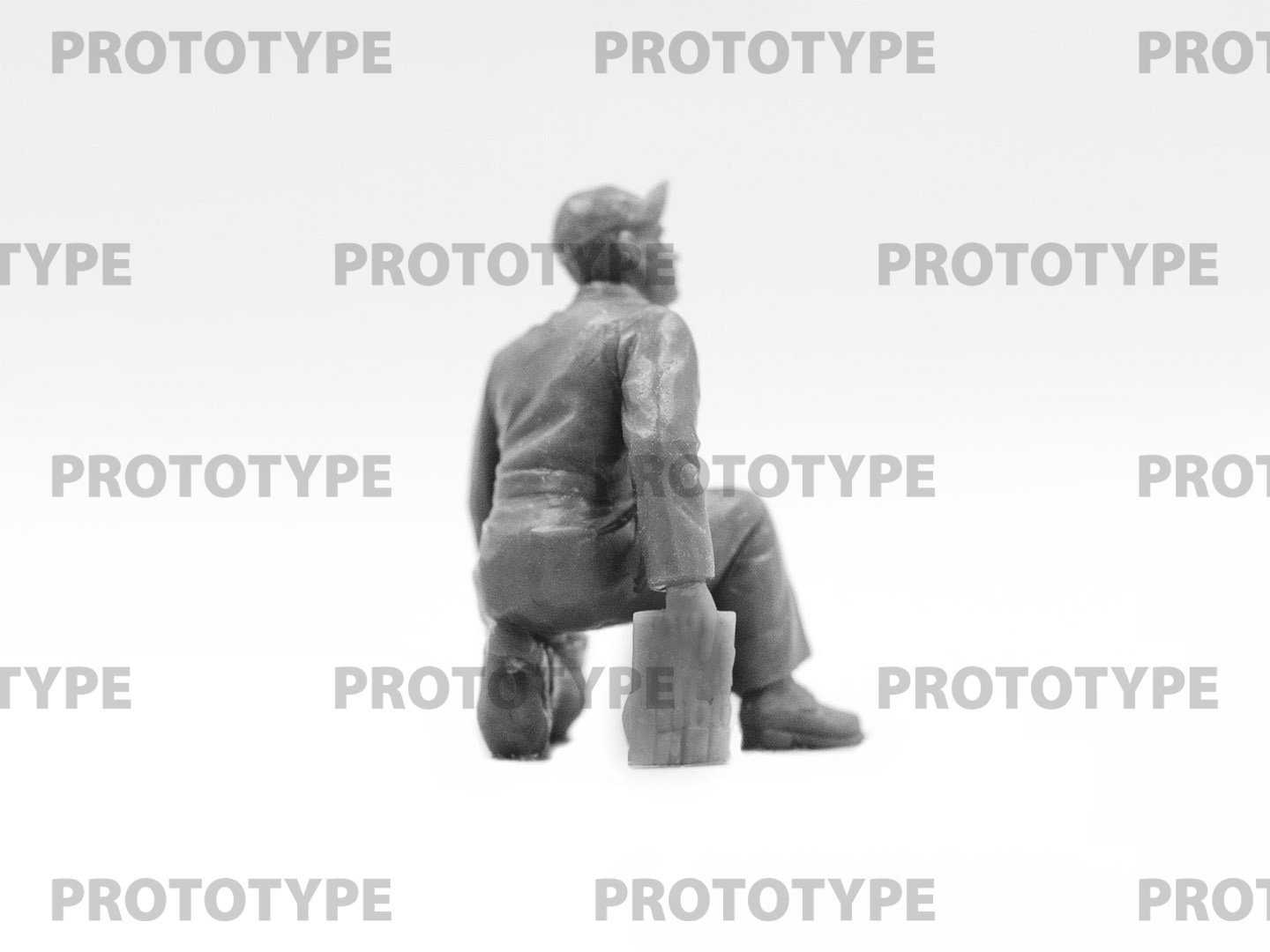 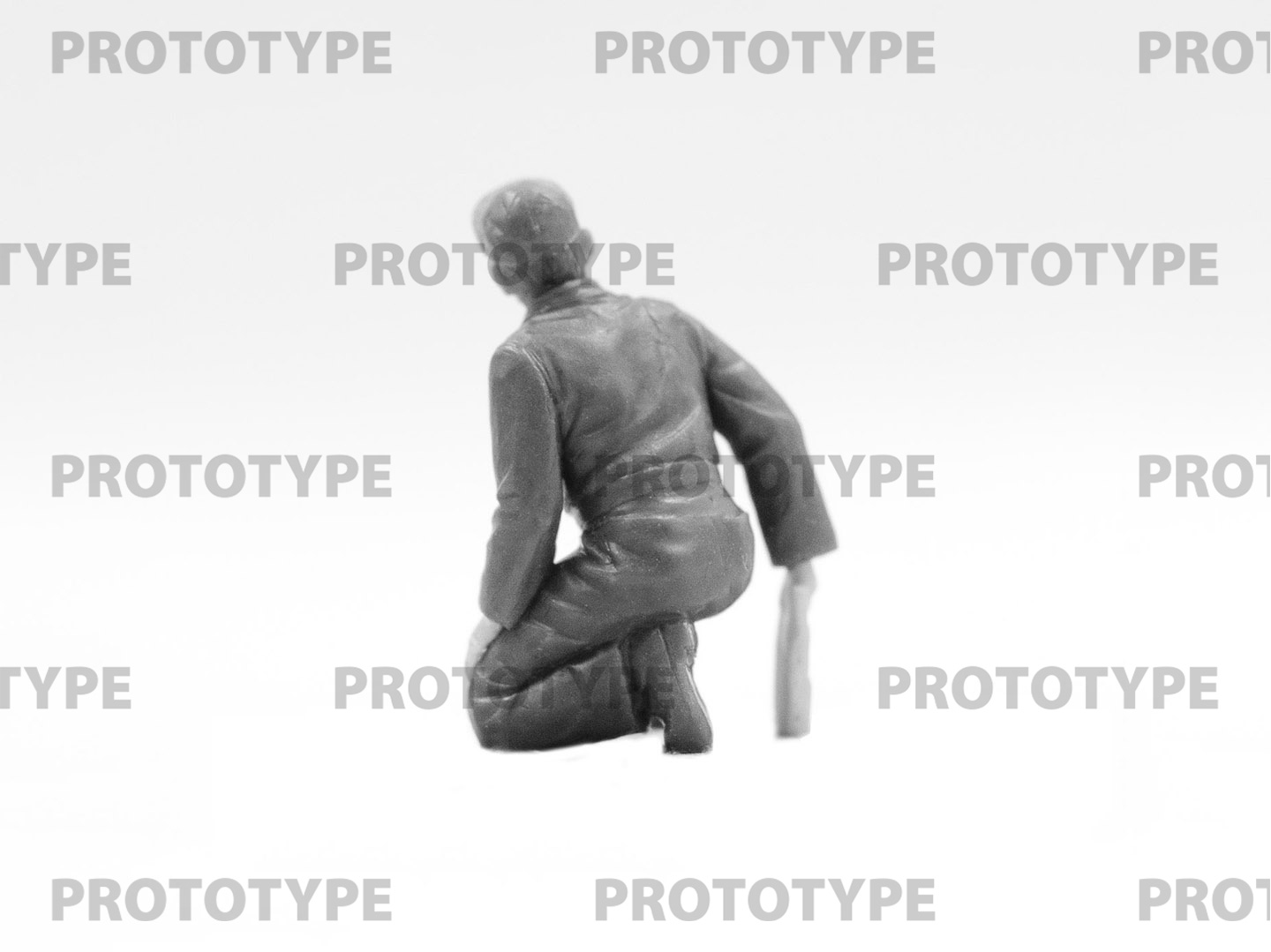 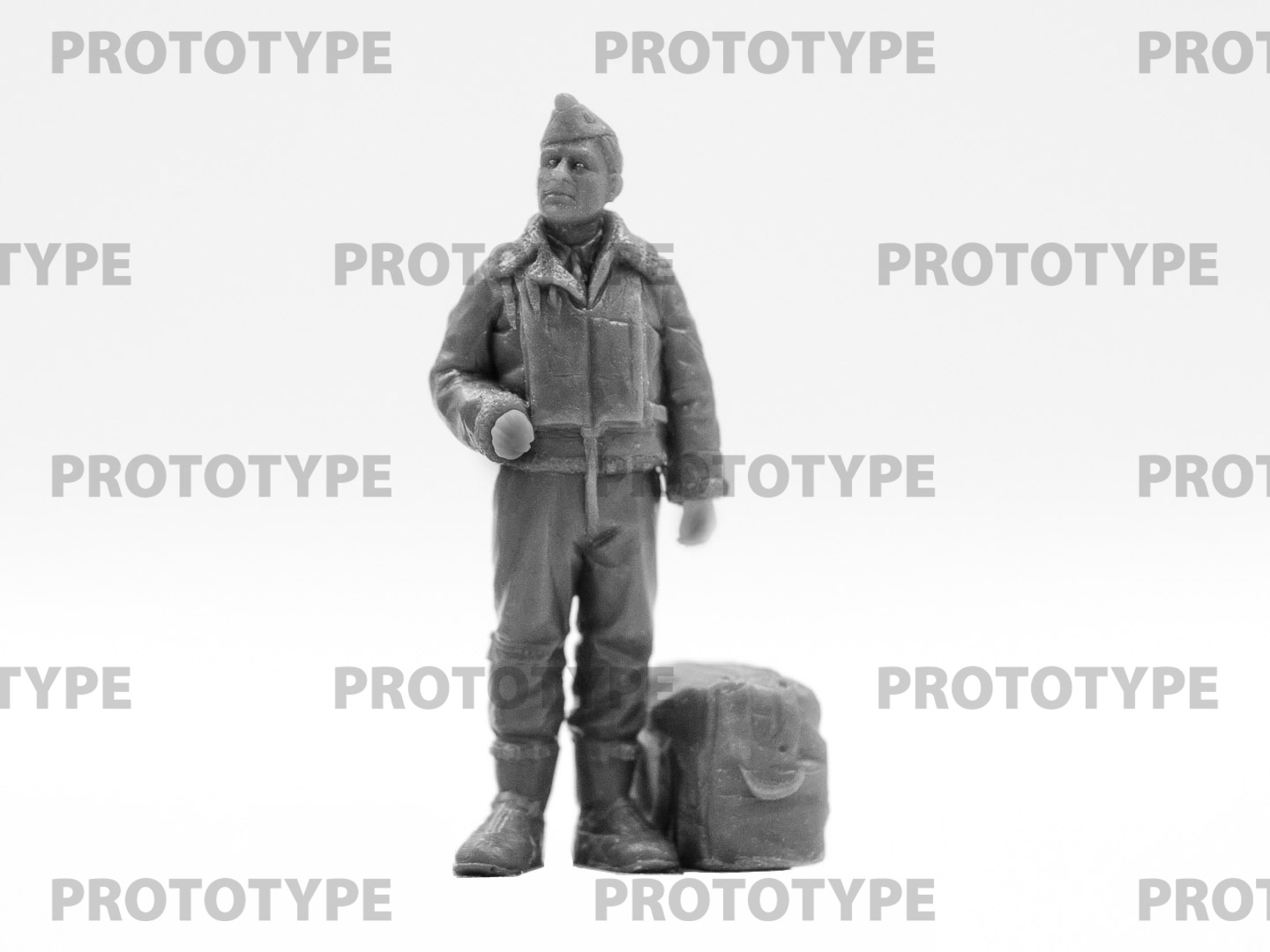 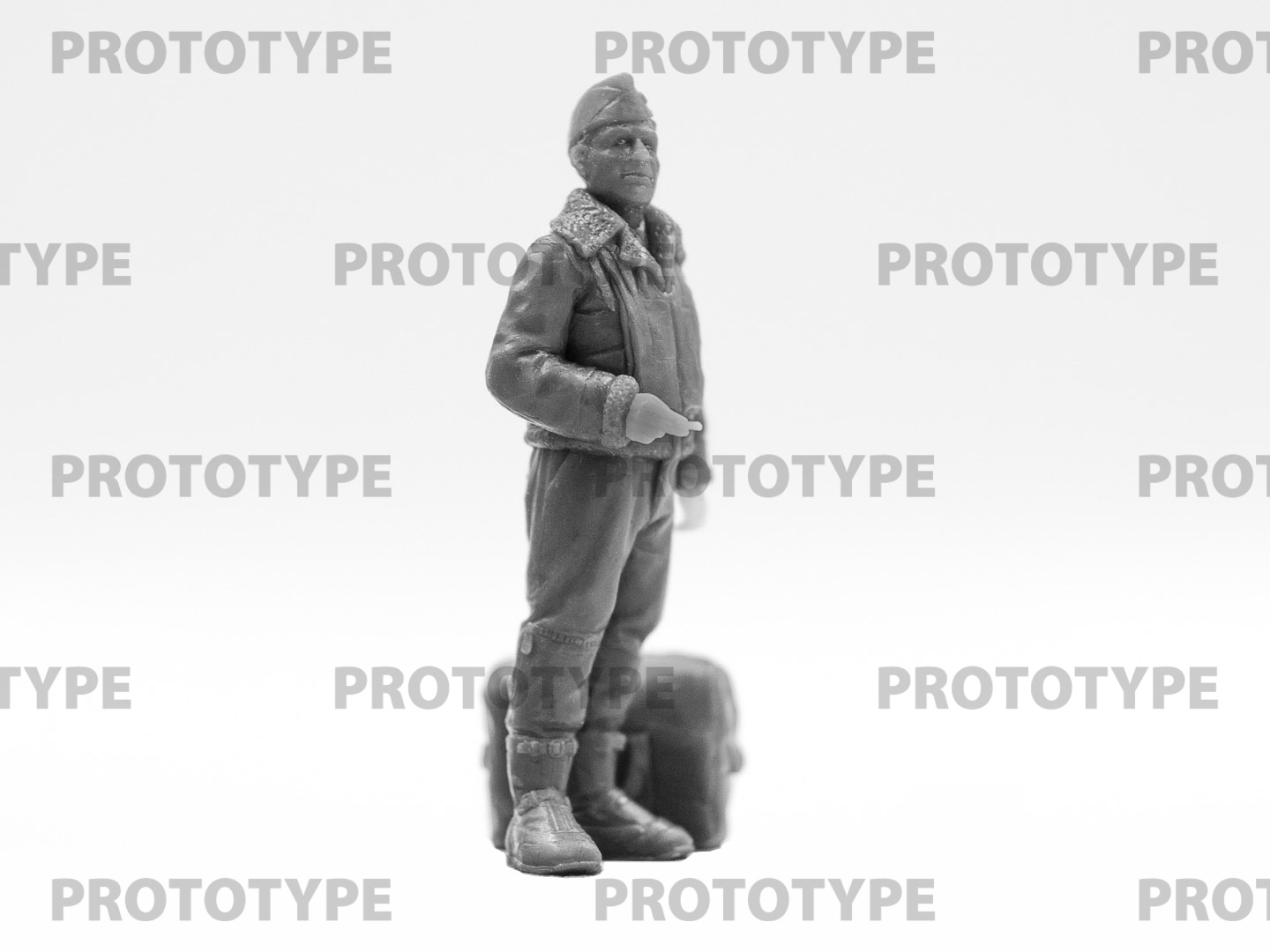 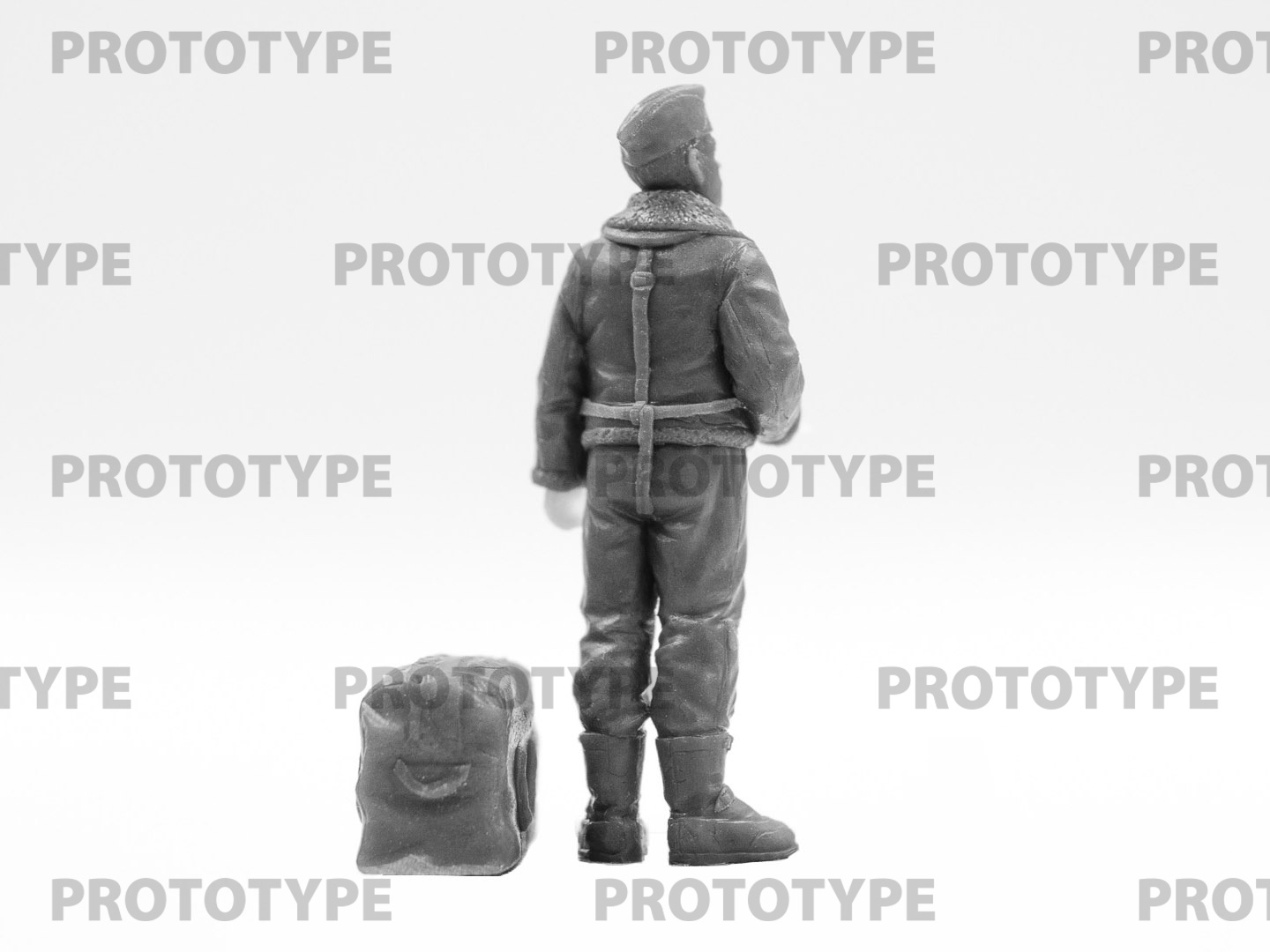 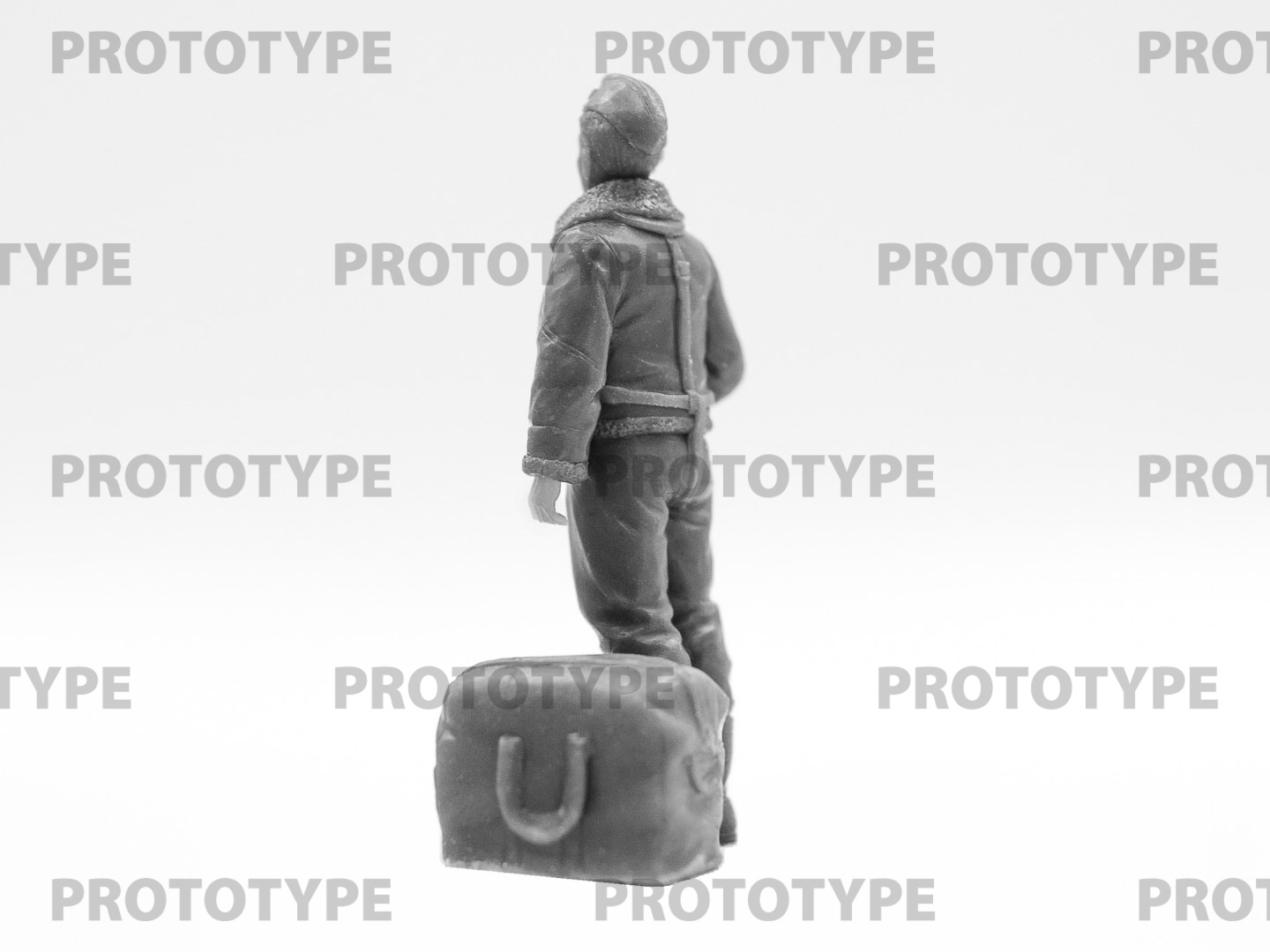 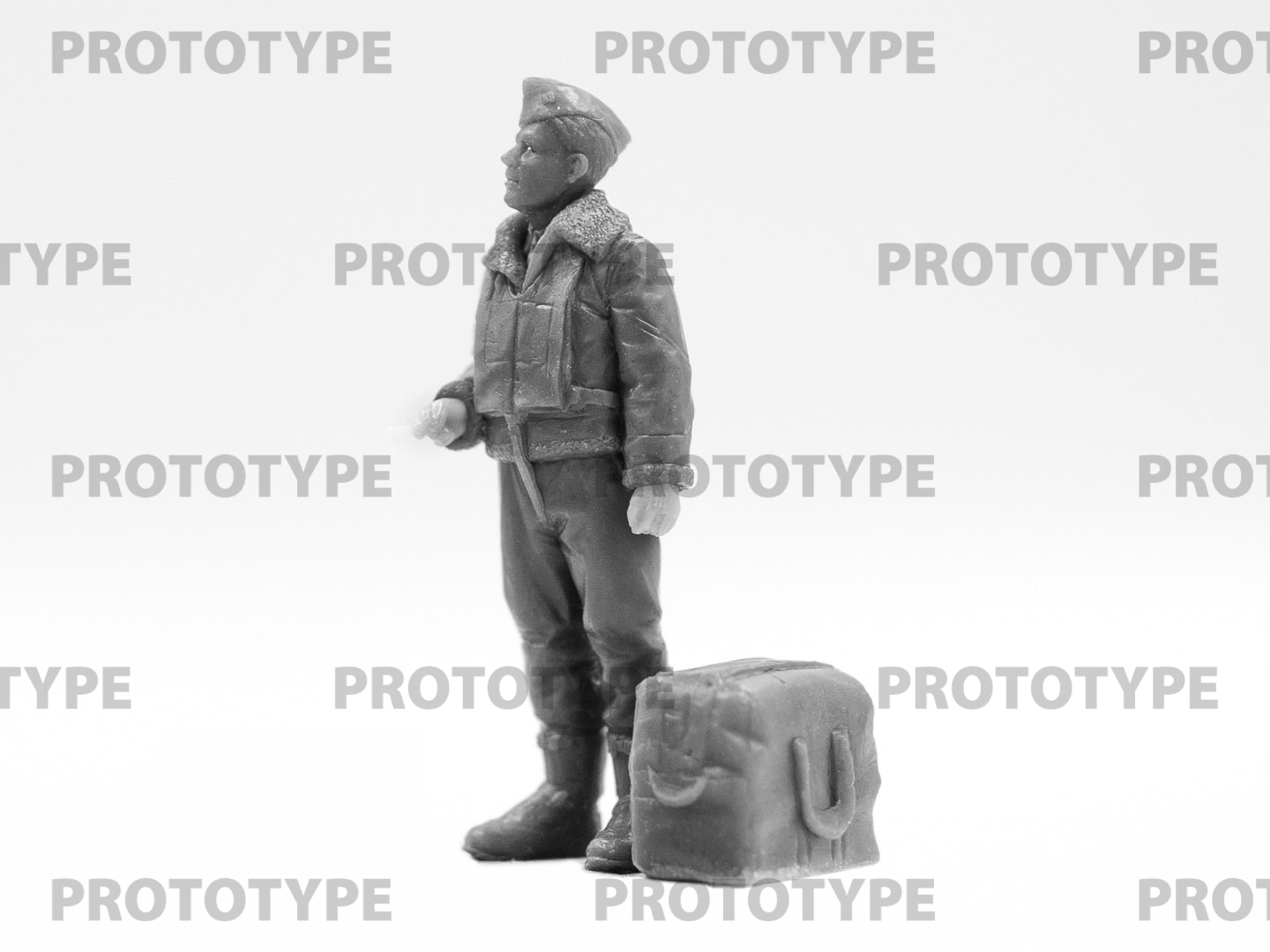 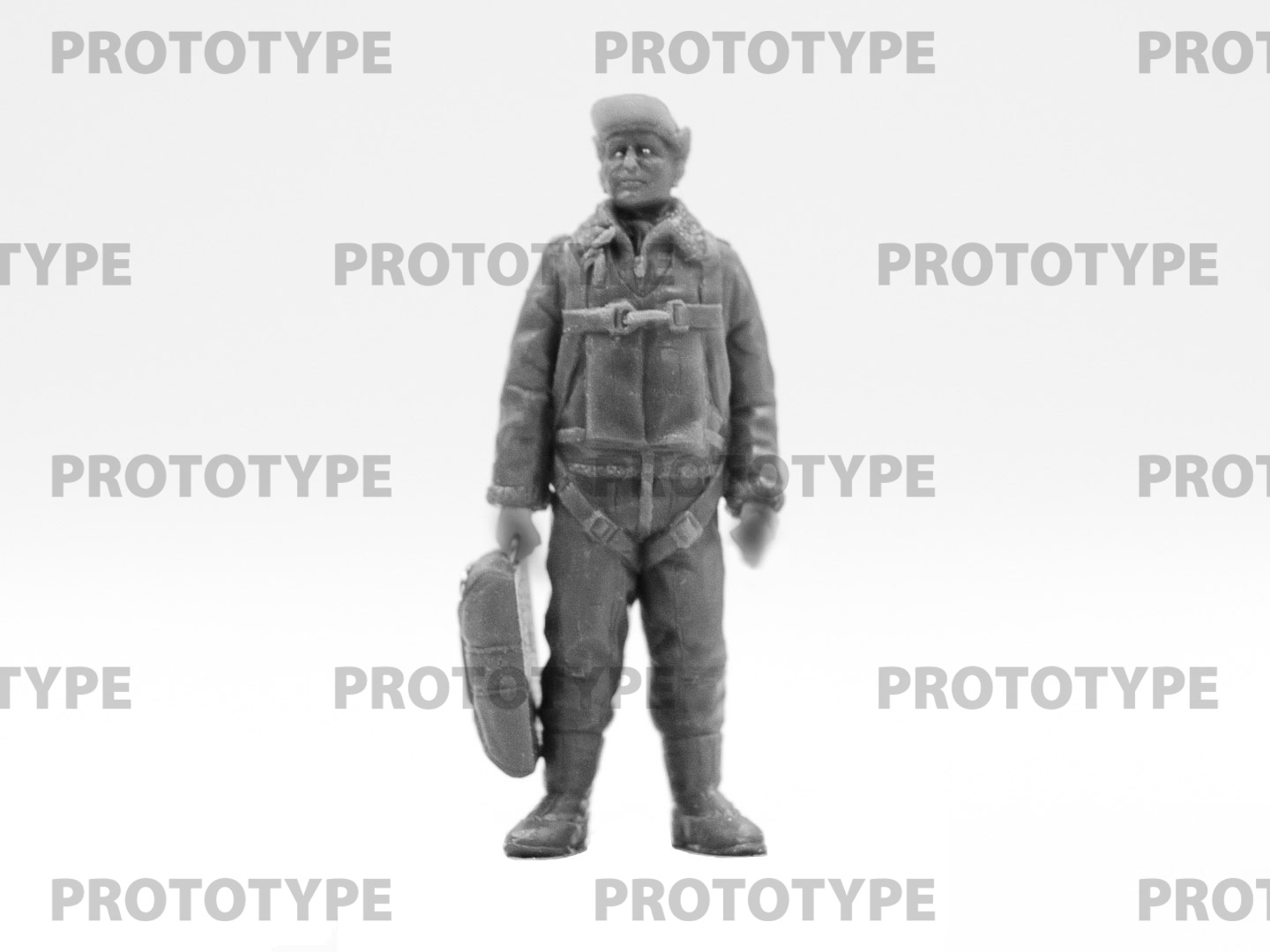 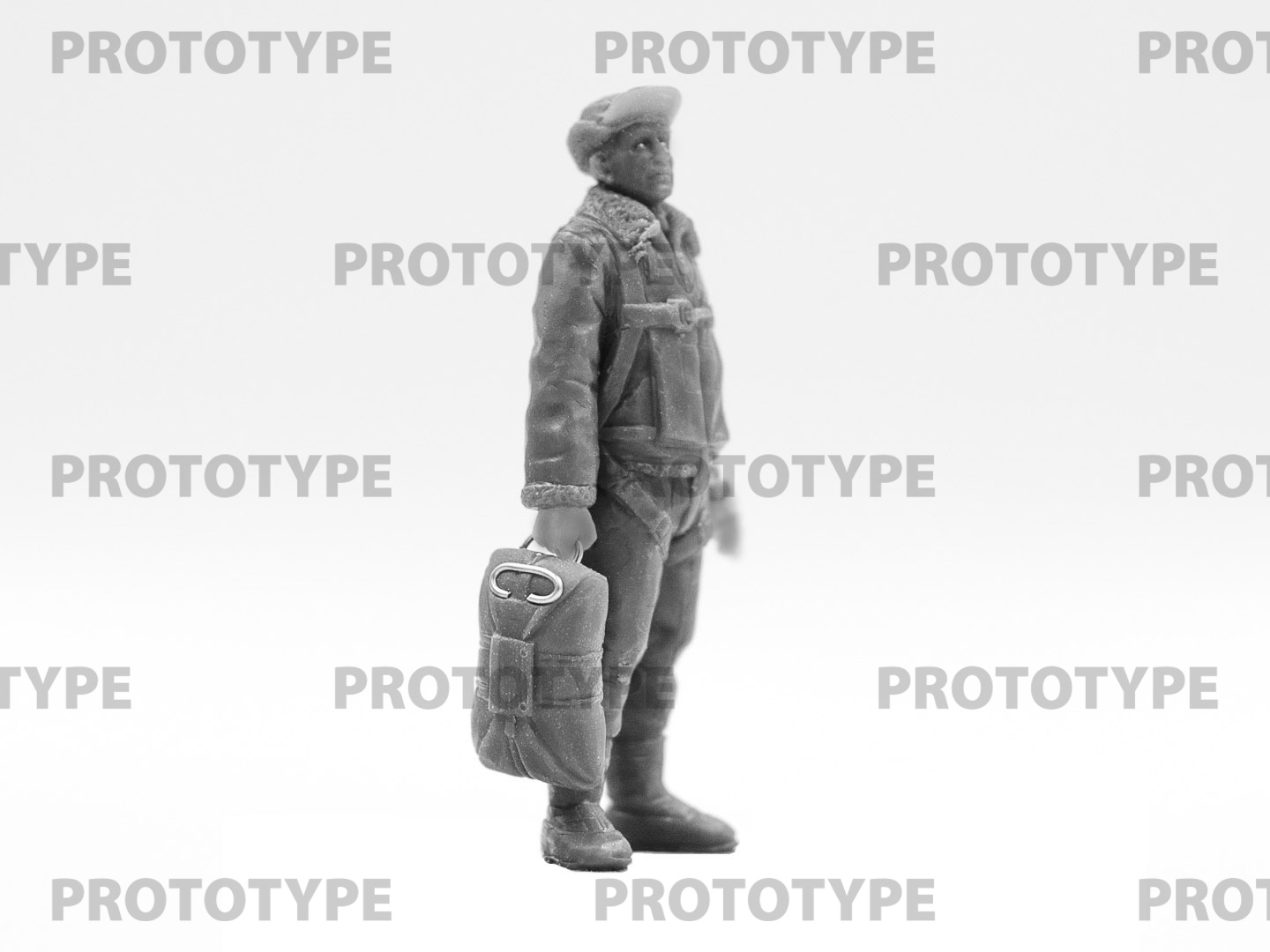 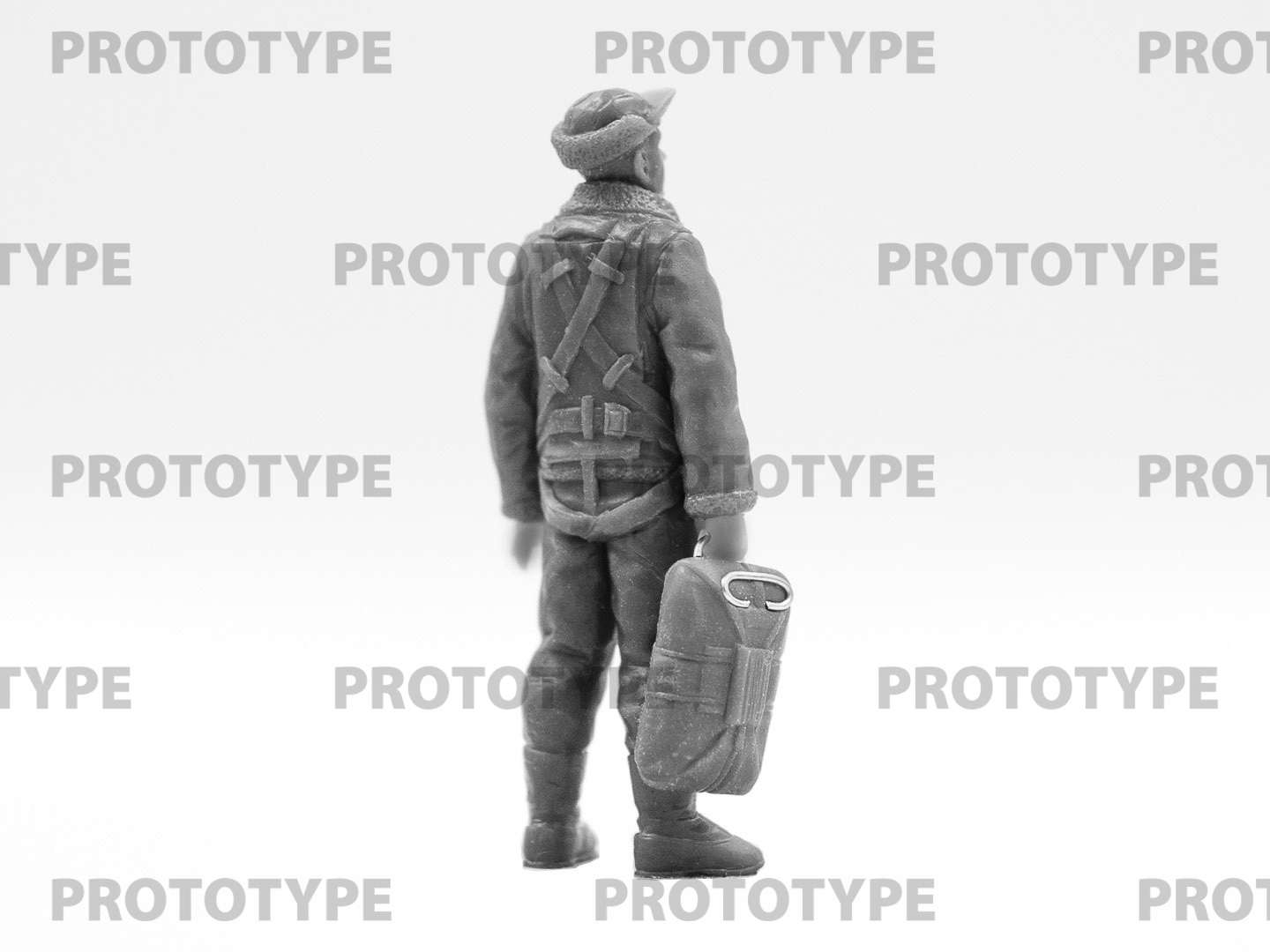 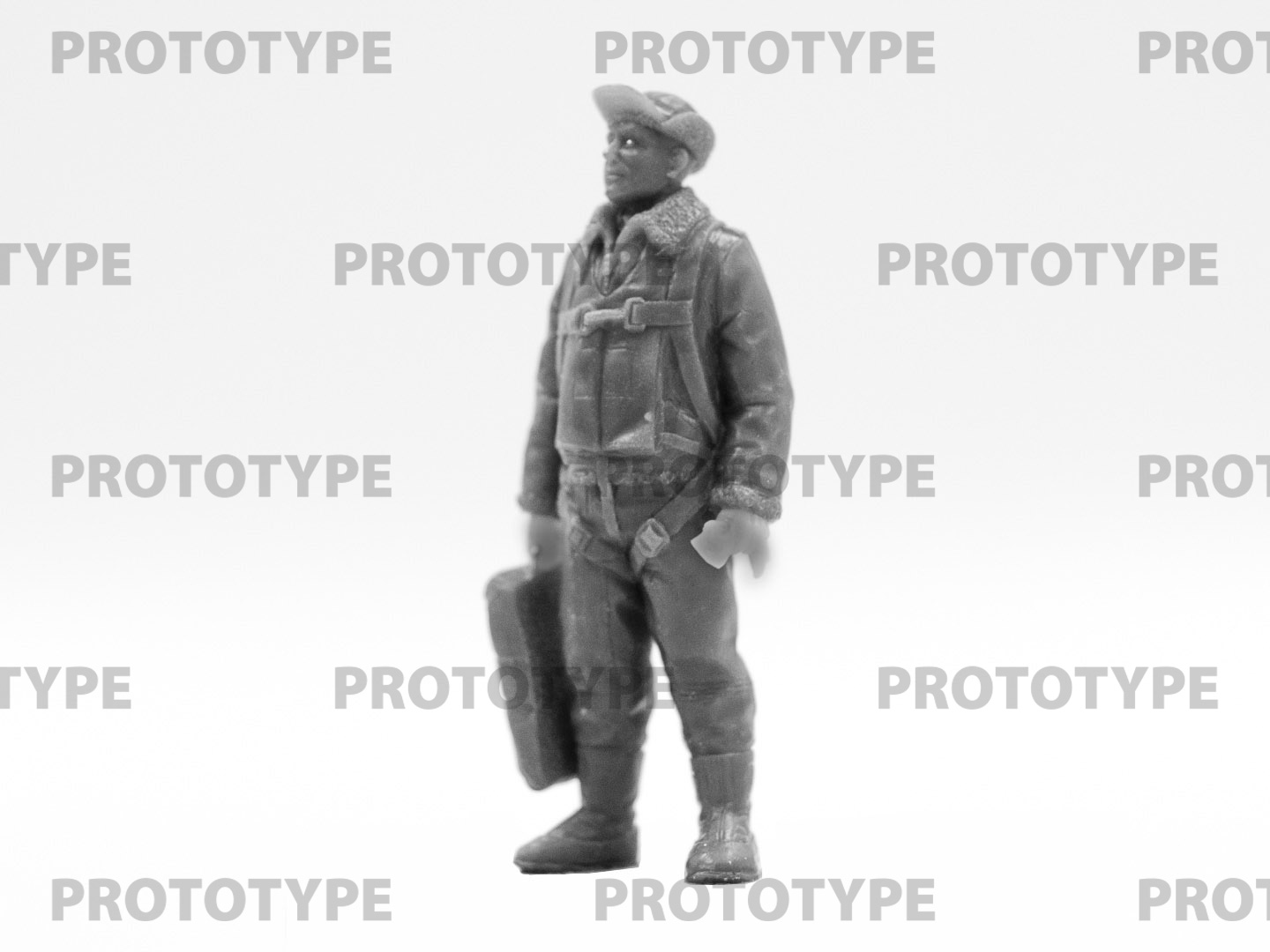 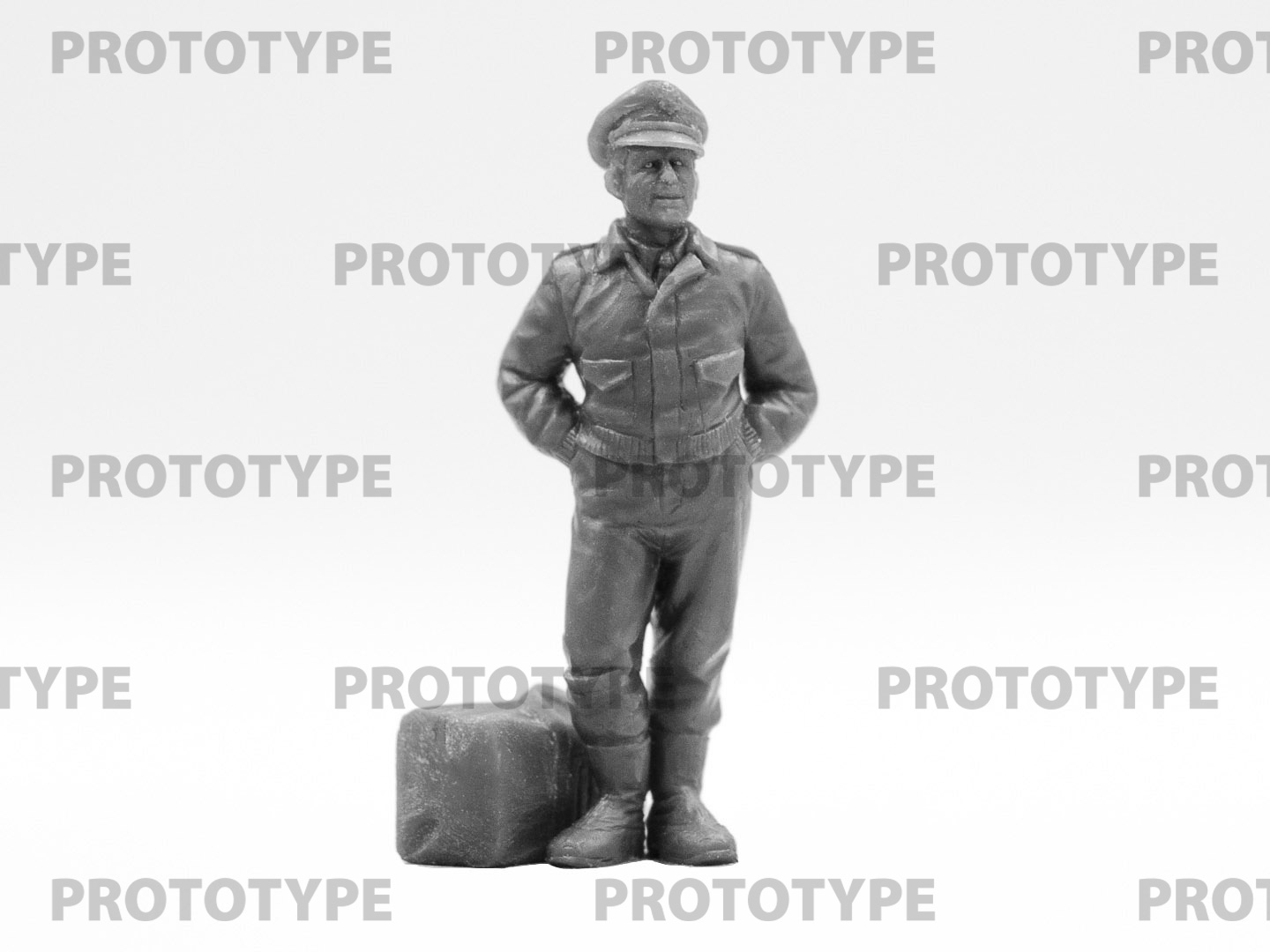 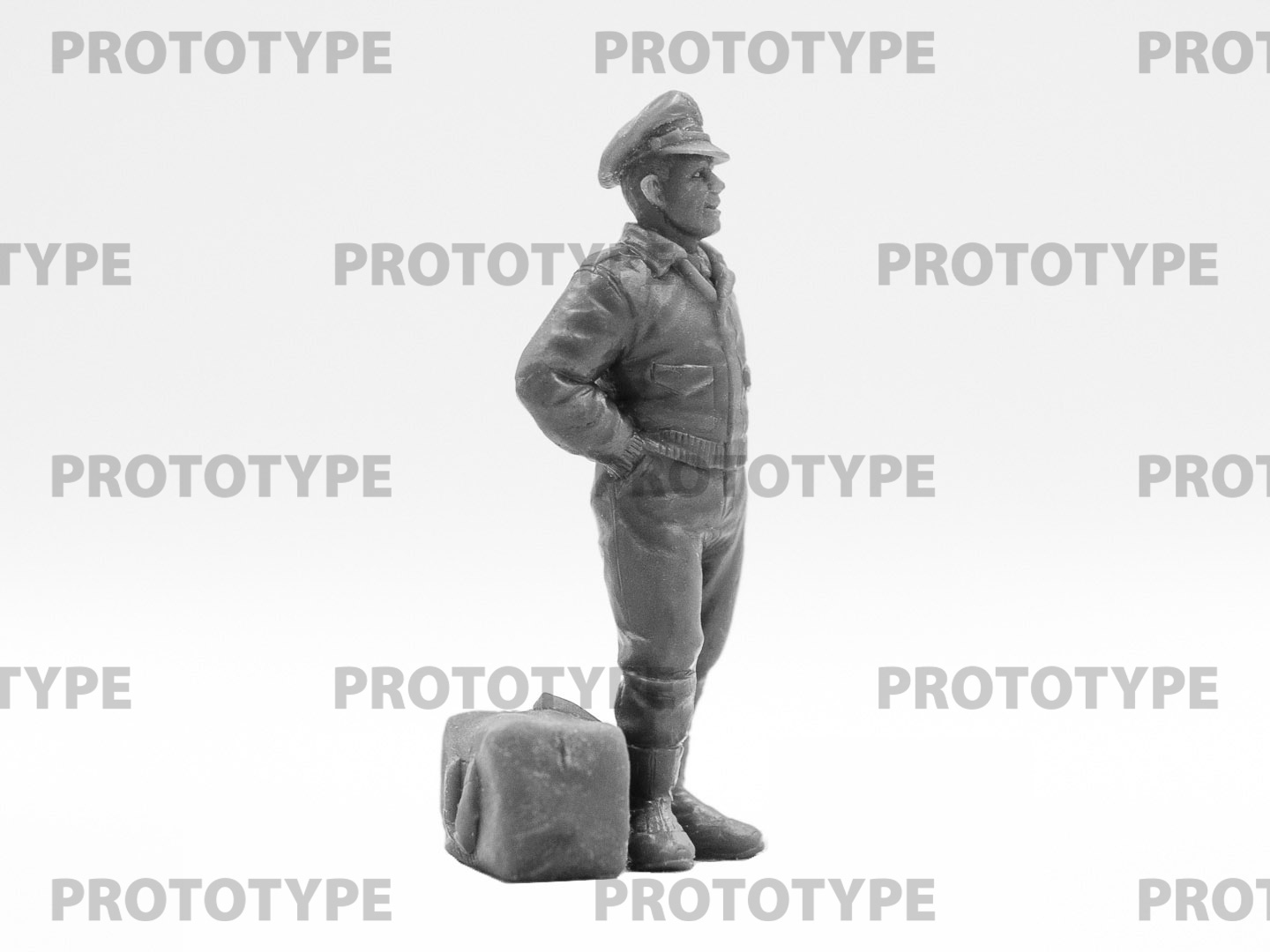 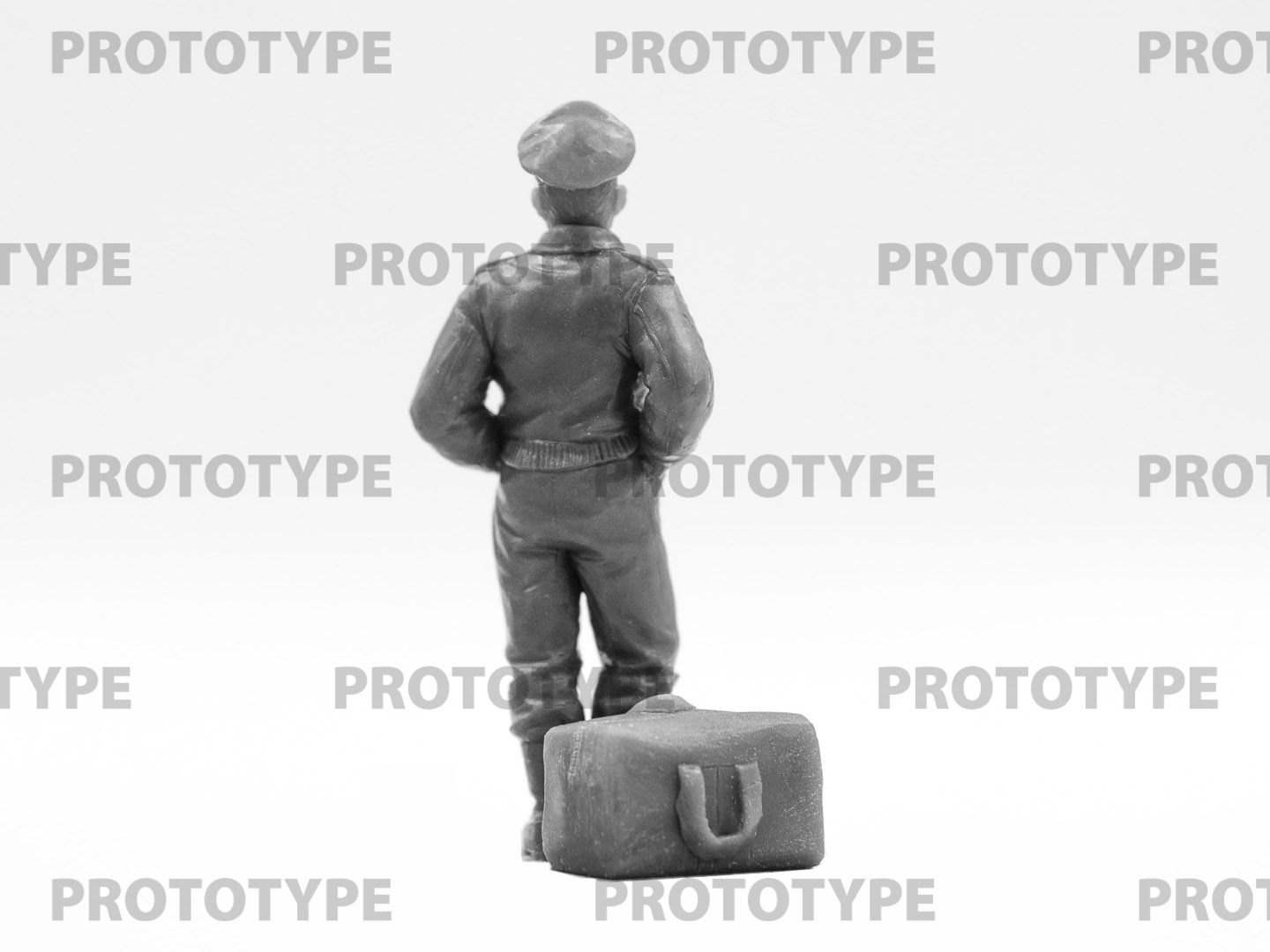 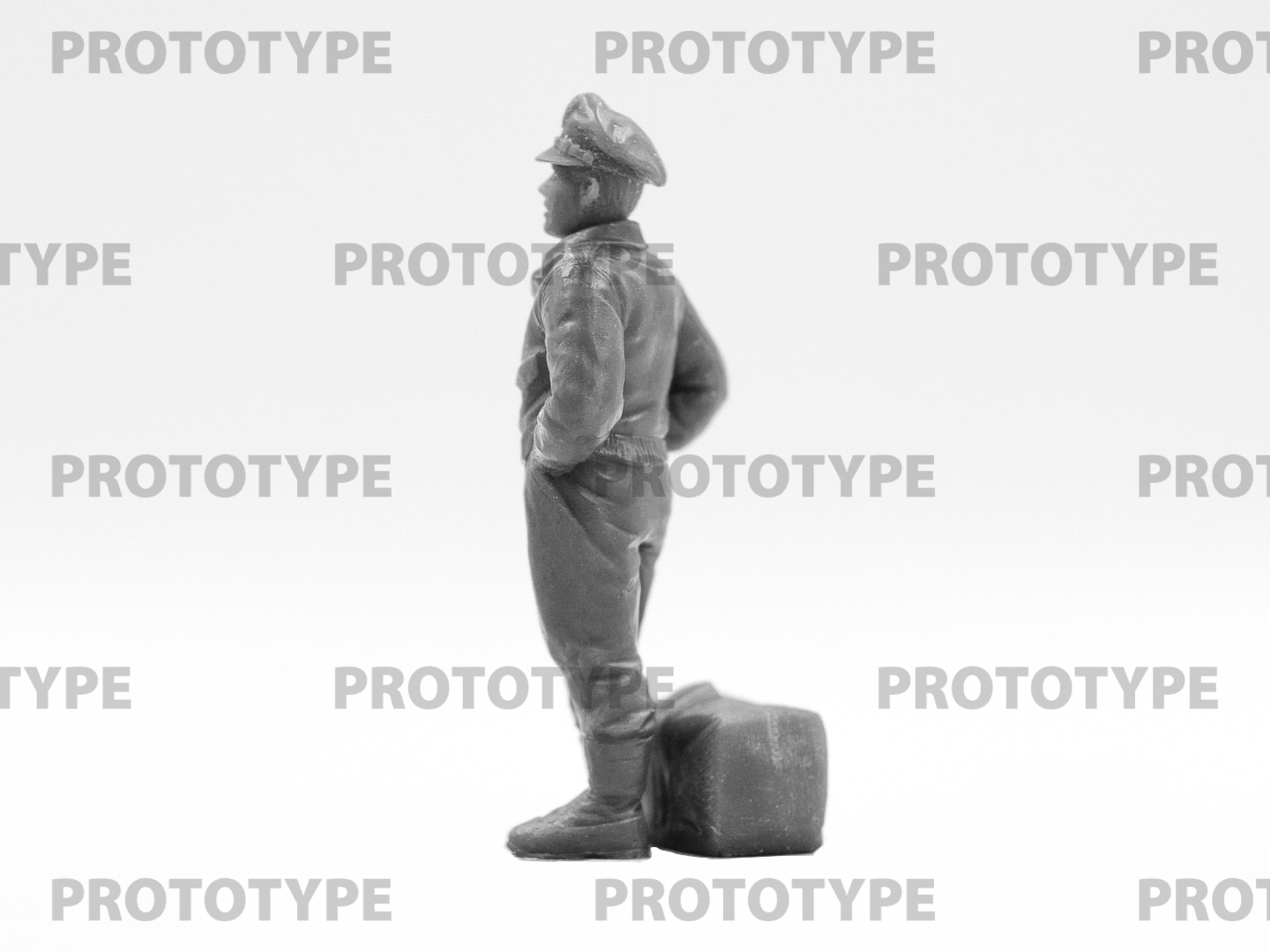 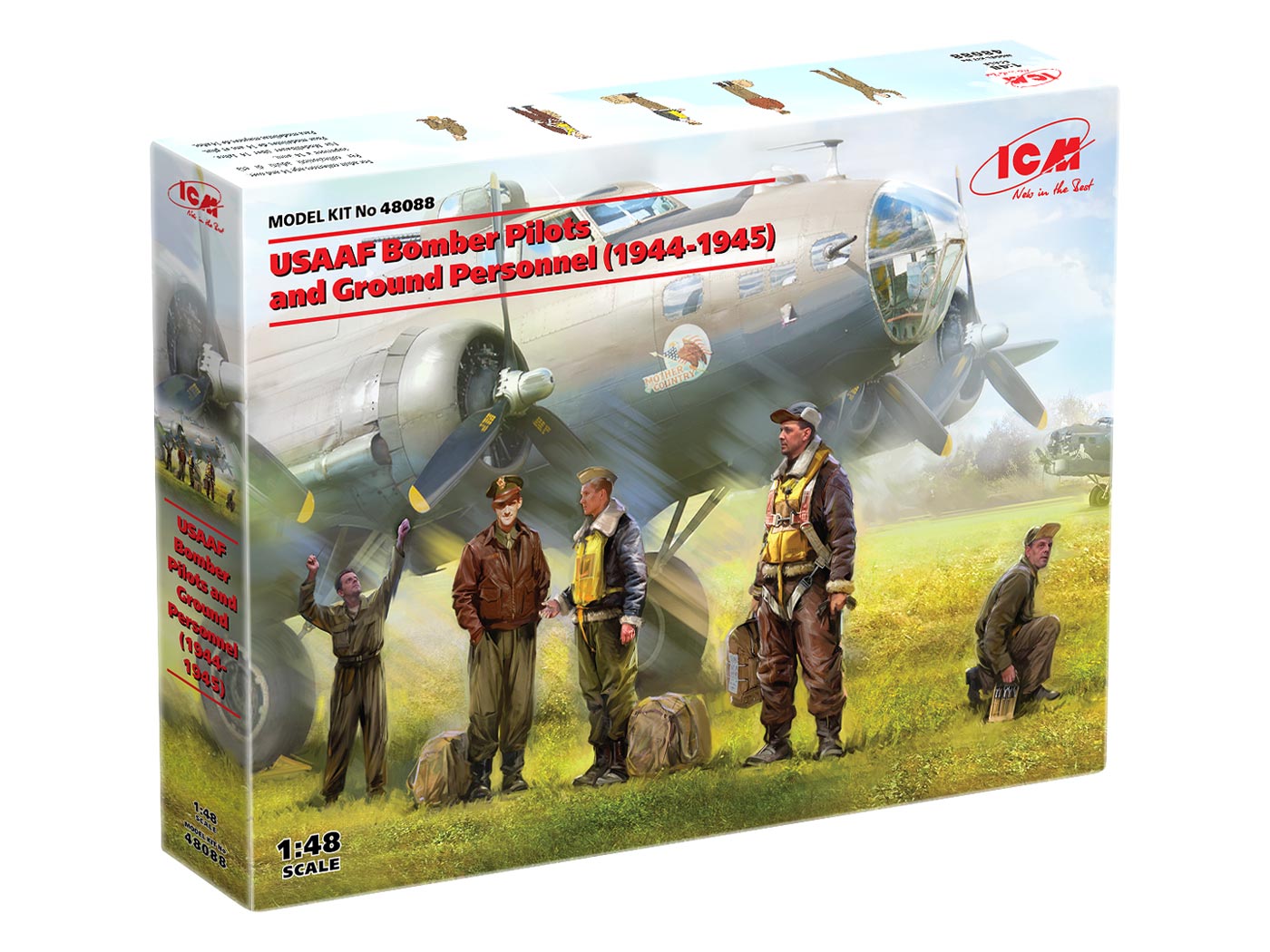 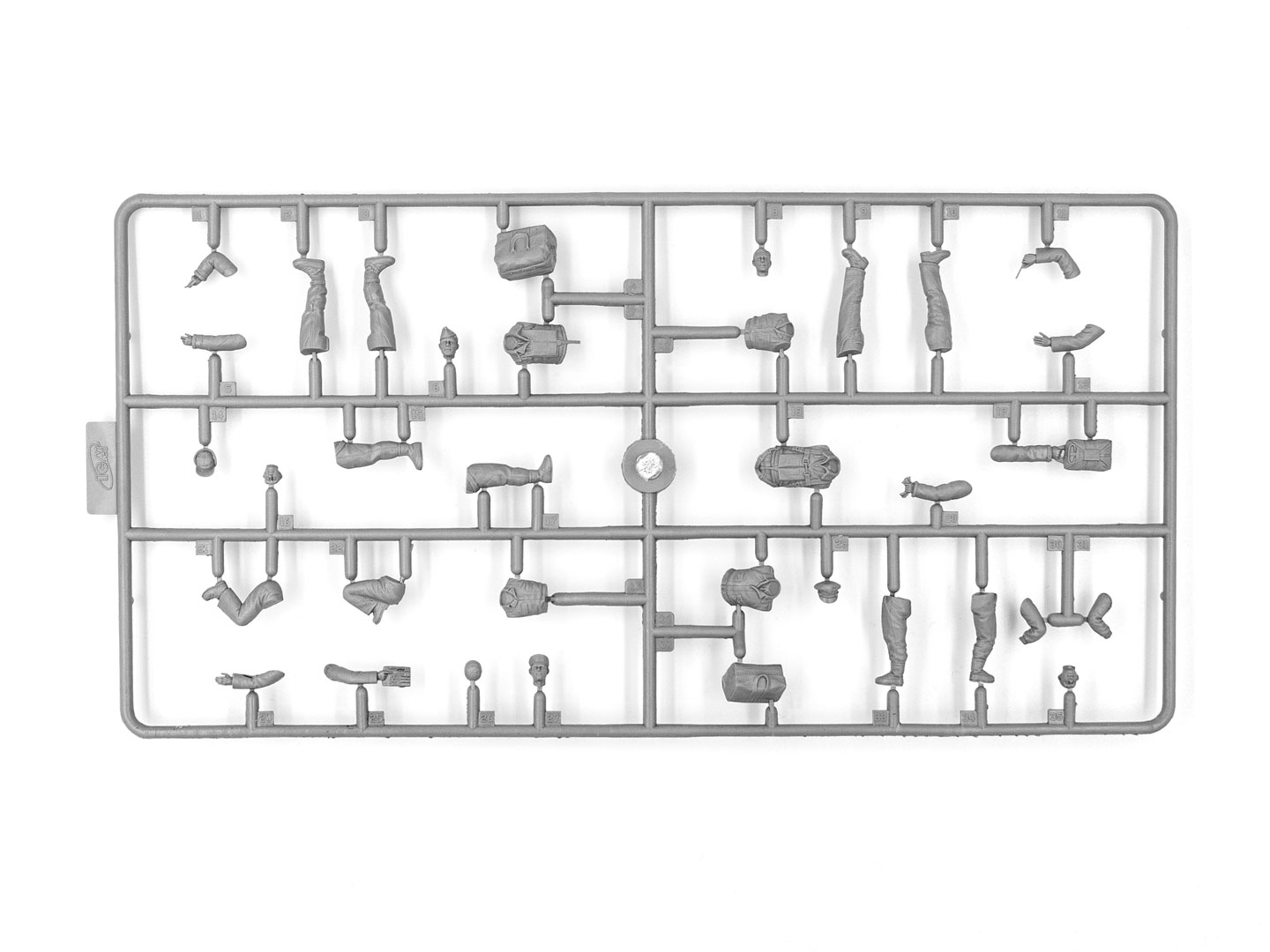 The US Air Force’s concept of air war focused on strategic bombing. Air raids on Germany and Japan caused significant damage to the economies of these countries and ultimately contributed to their defeat in the war.
Bomber flights were dangerous. Despite the strong machine-gun armament and the use of a defensive system (an example is the “combat box” used in the raids on Germany), the bombers nevertheless suffered heavy losses. For their effective protection, the American Air Force began to accompany bomber sorties with strong fighter cover, and this made it possible to reduce combat losses by an order of magnitude.