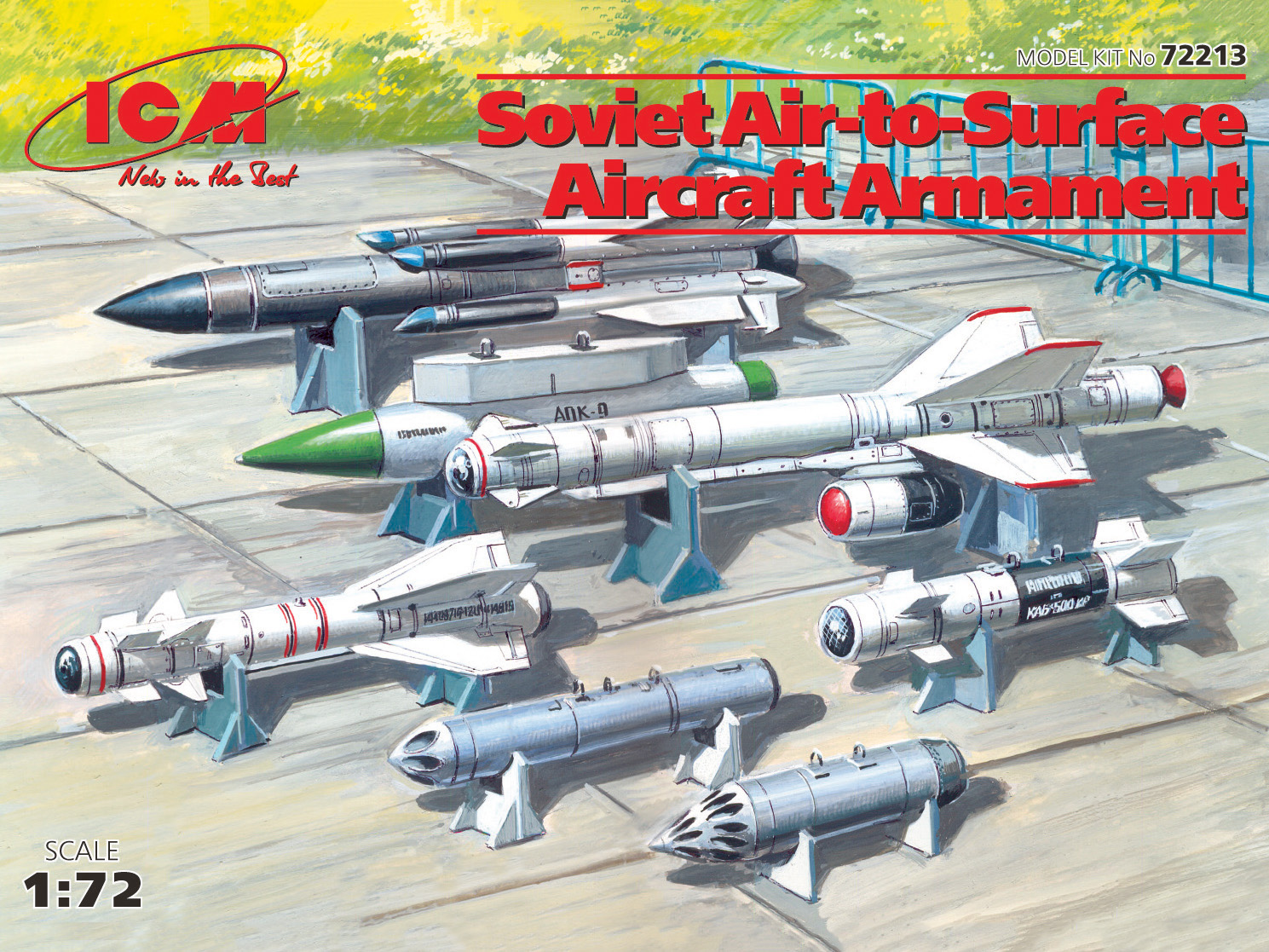 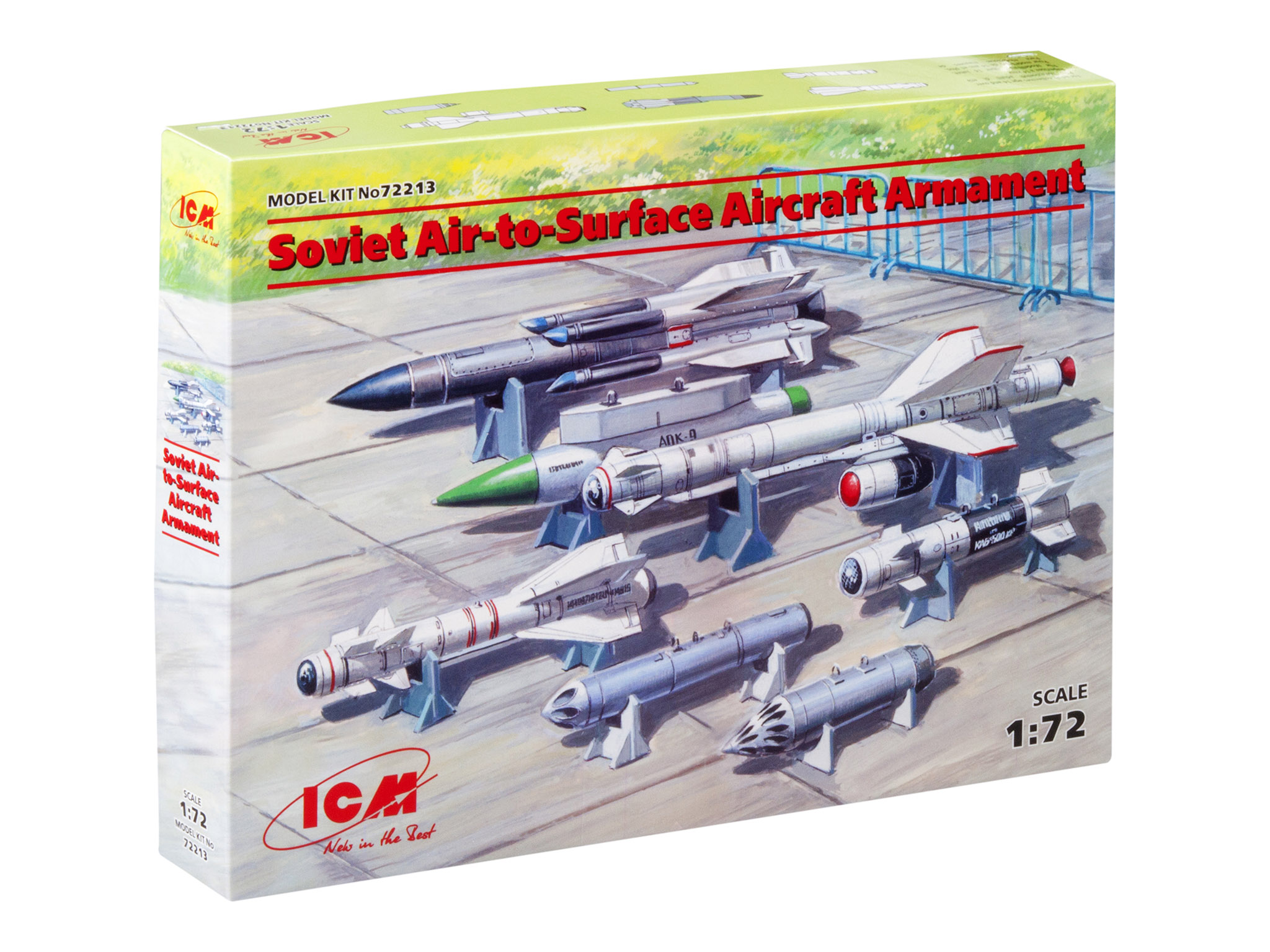 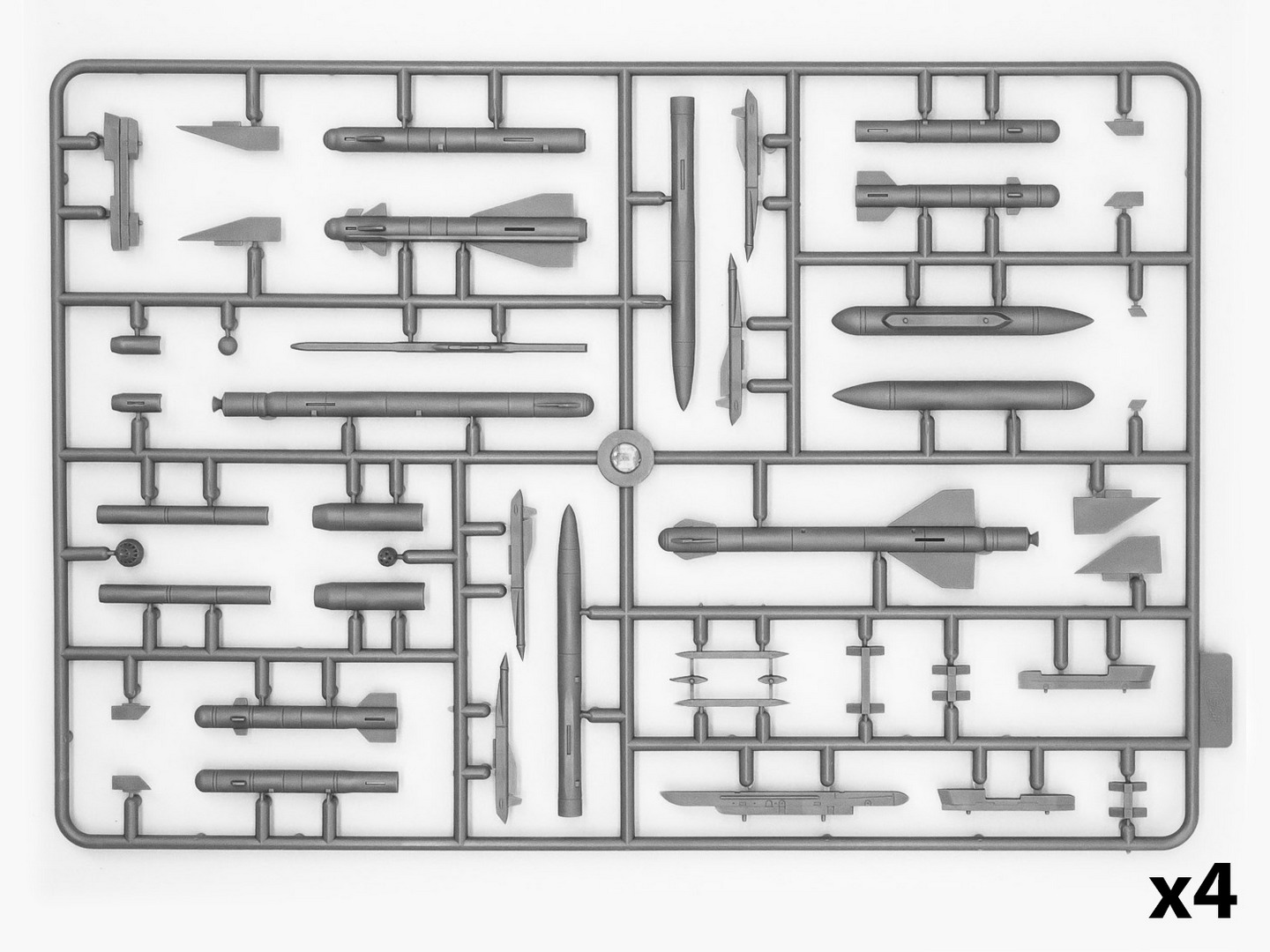 In mid-80 there were designed Soviet air-to-ground air armaments of the new generations.