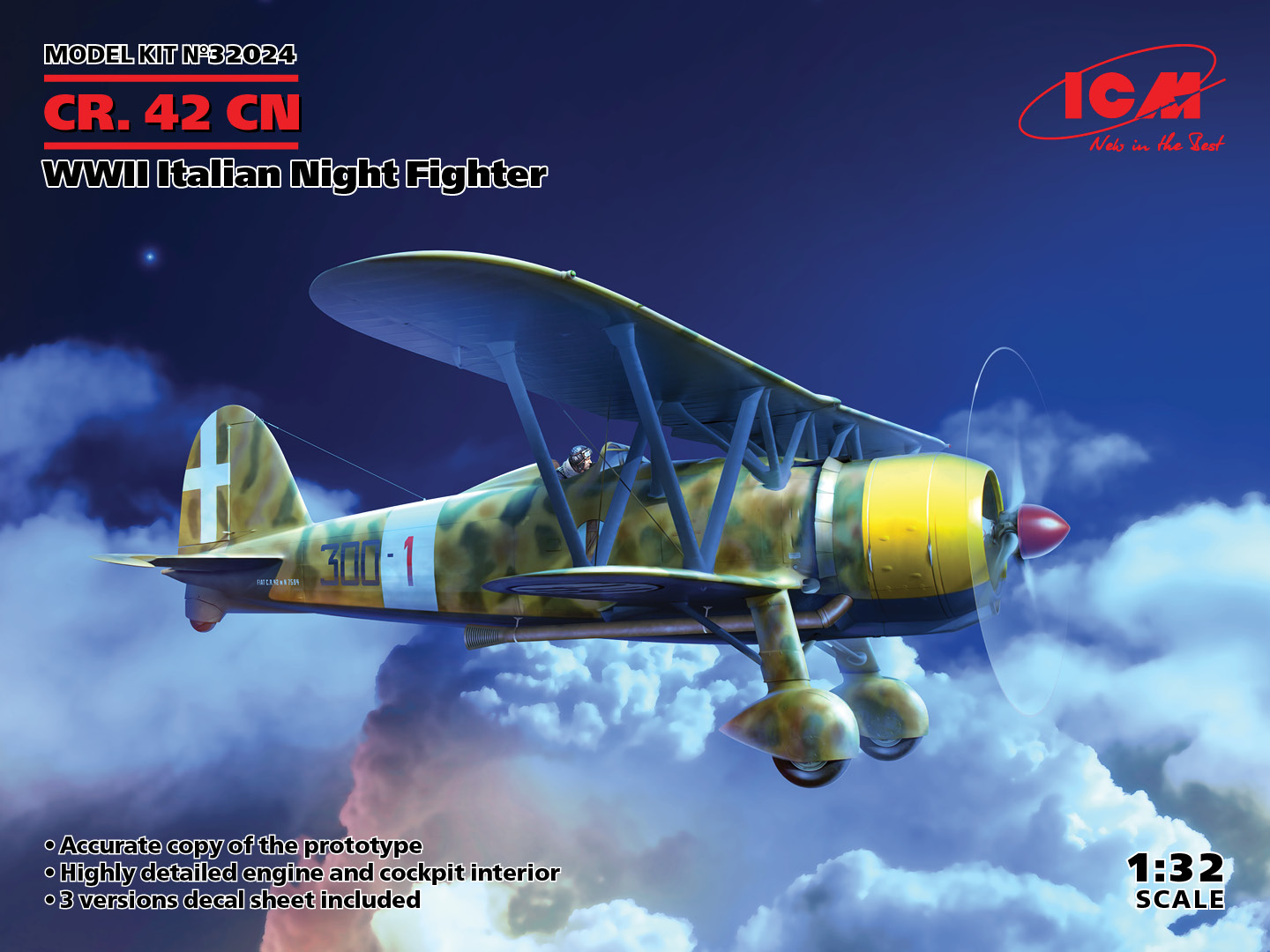 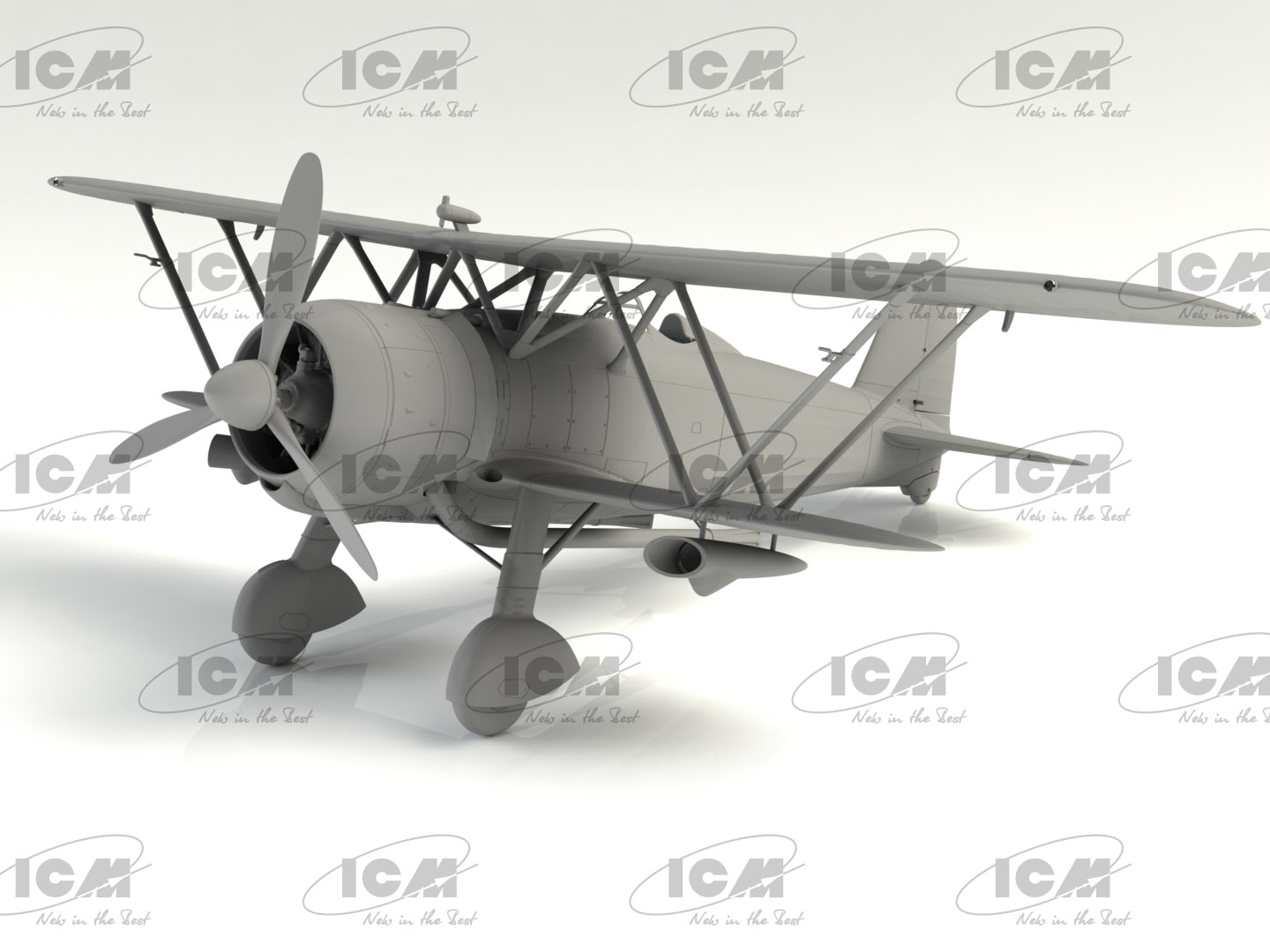 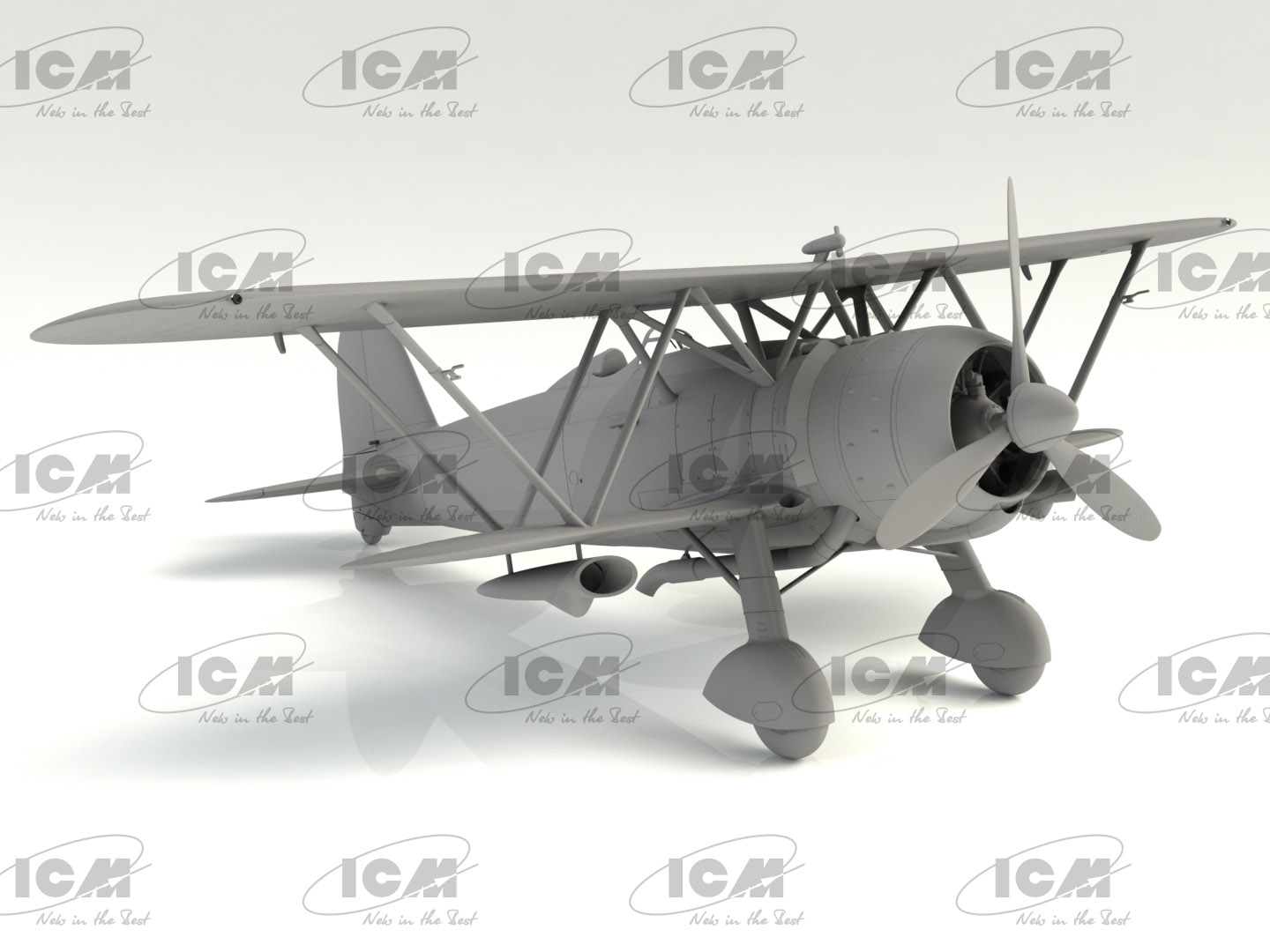 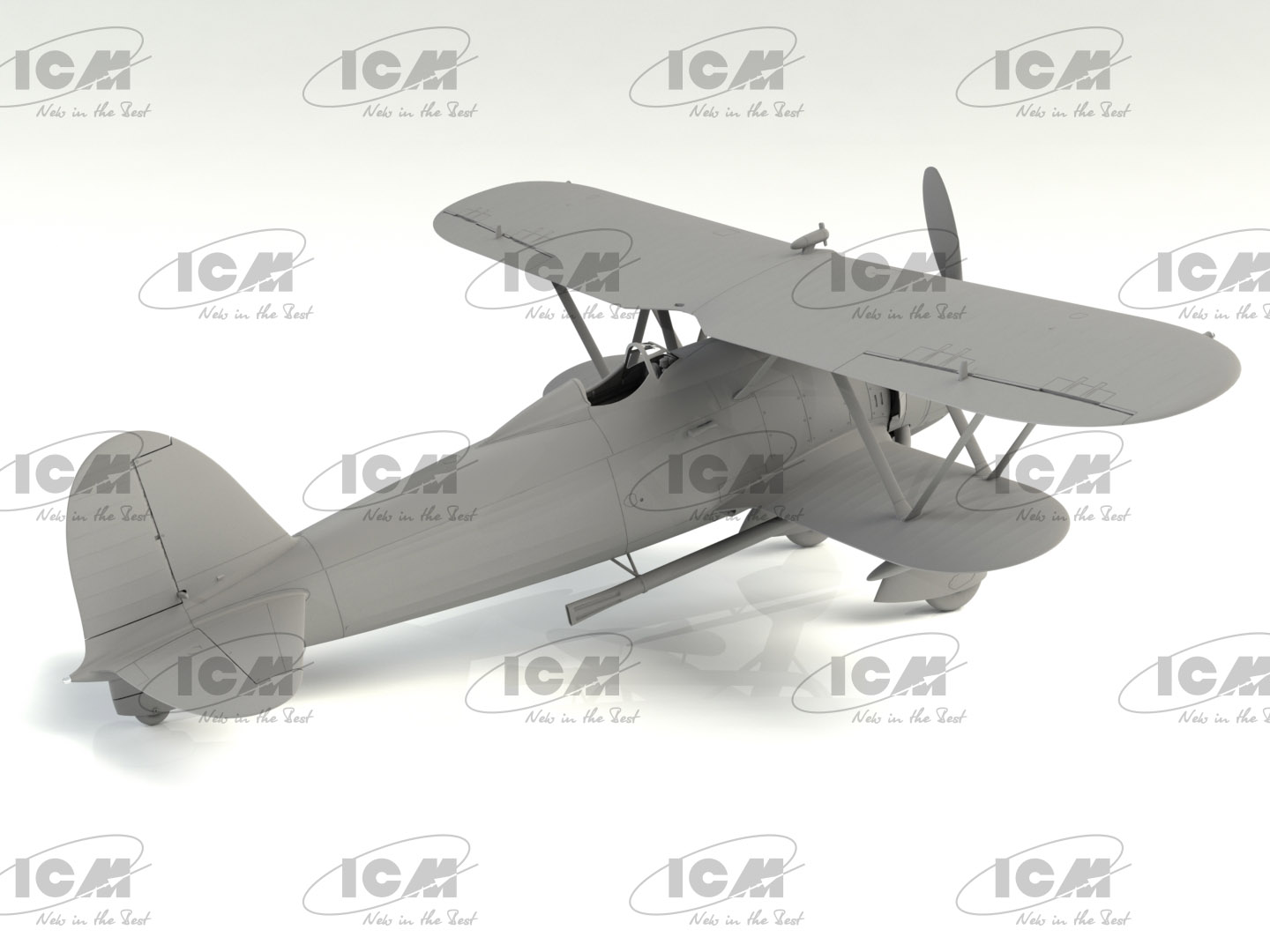 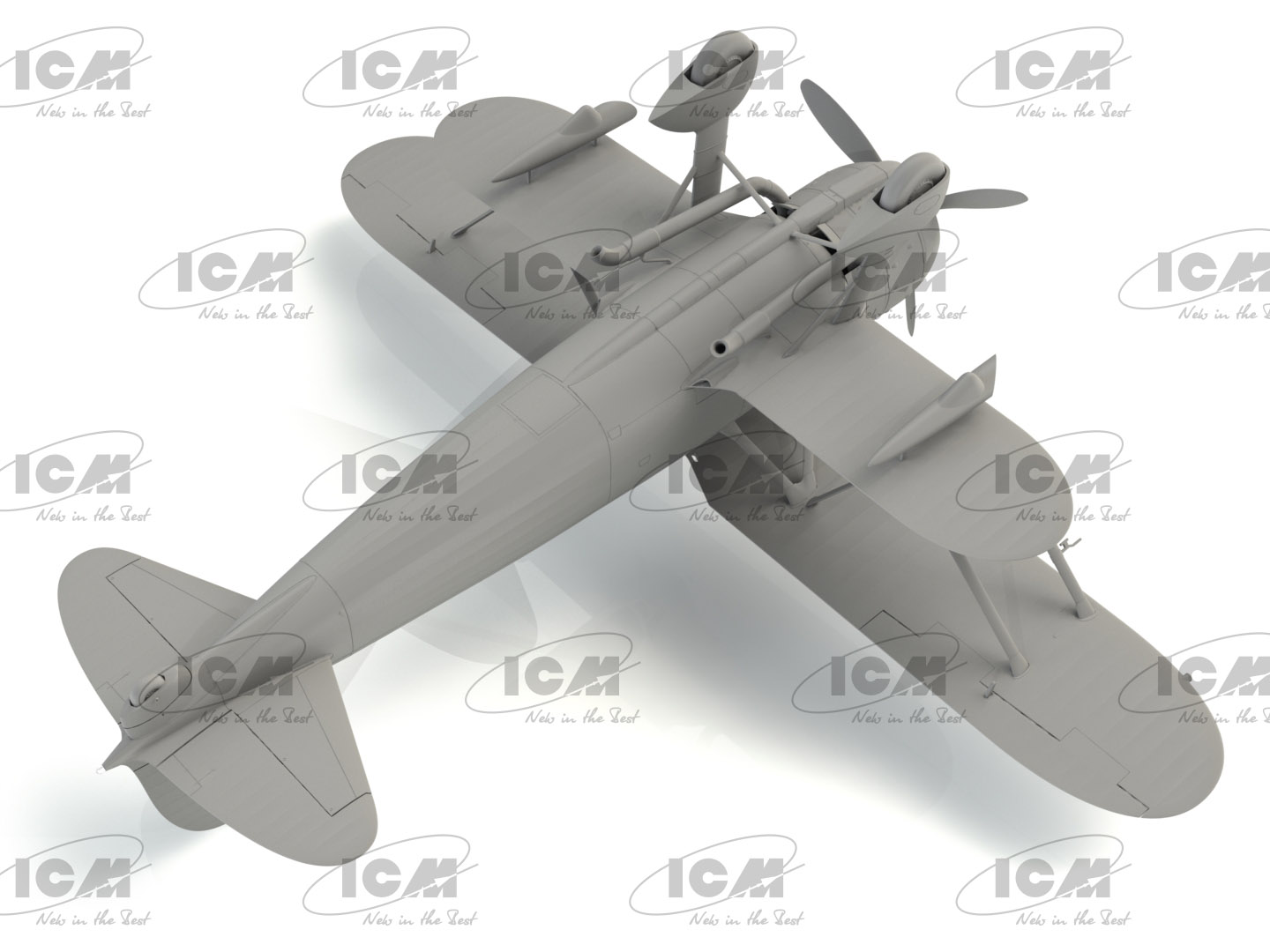 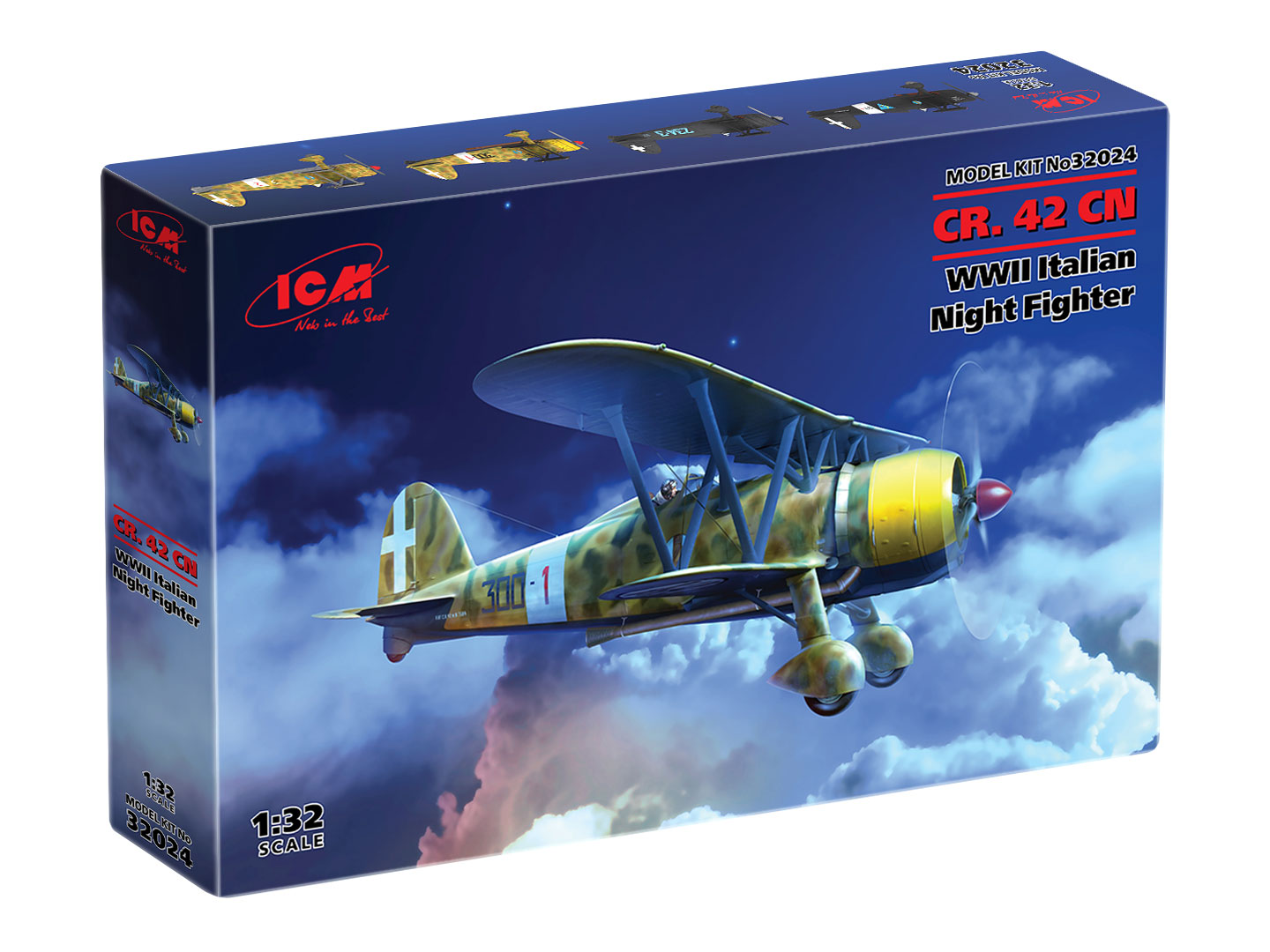 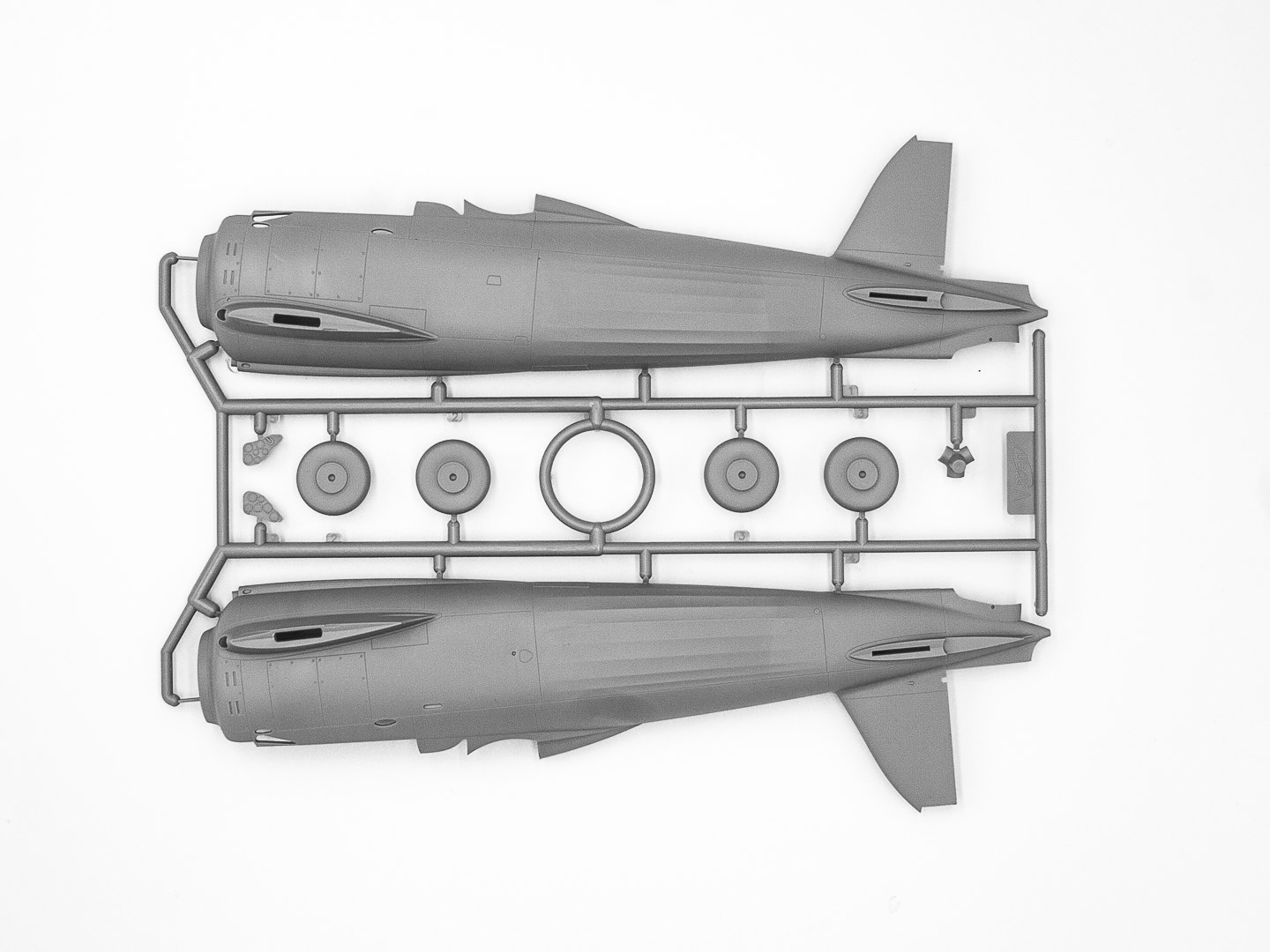 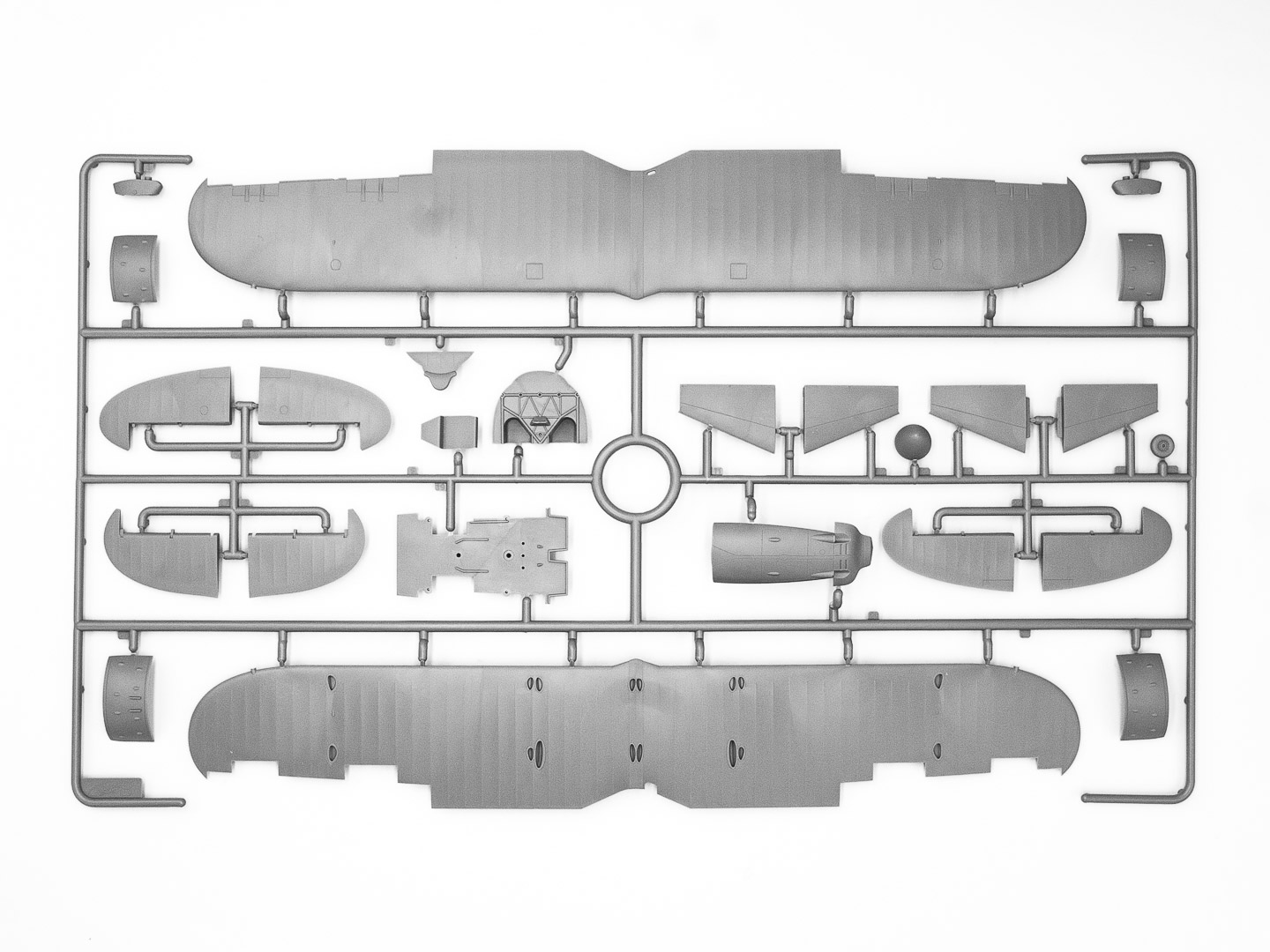 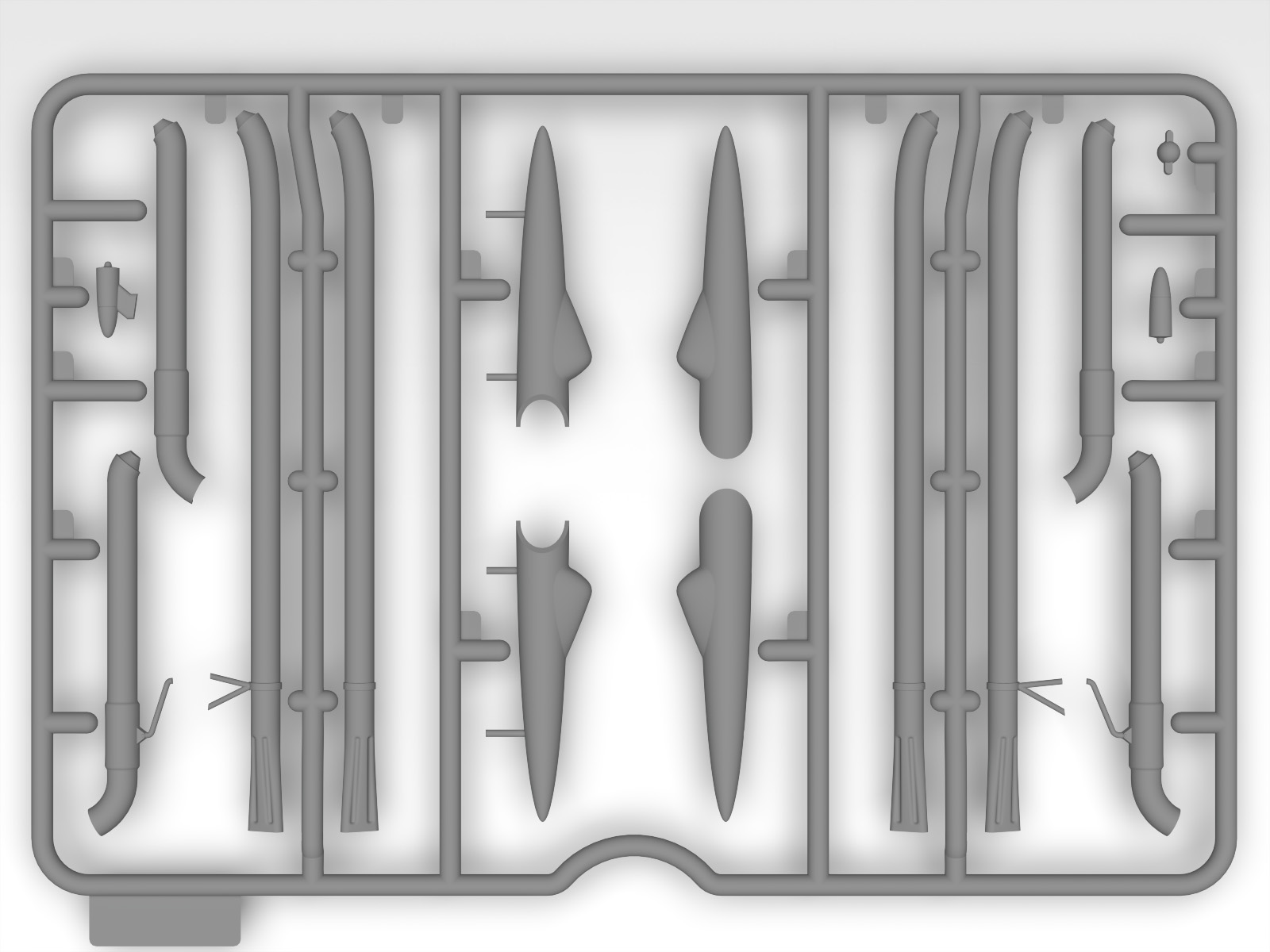 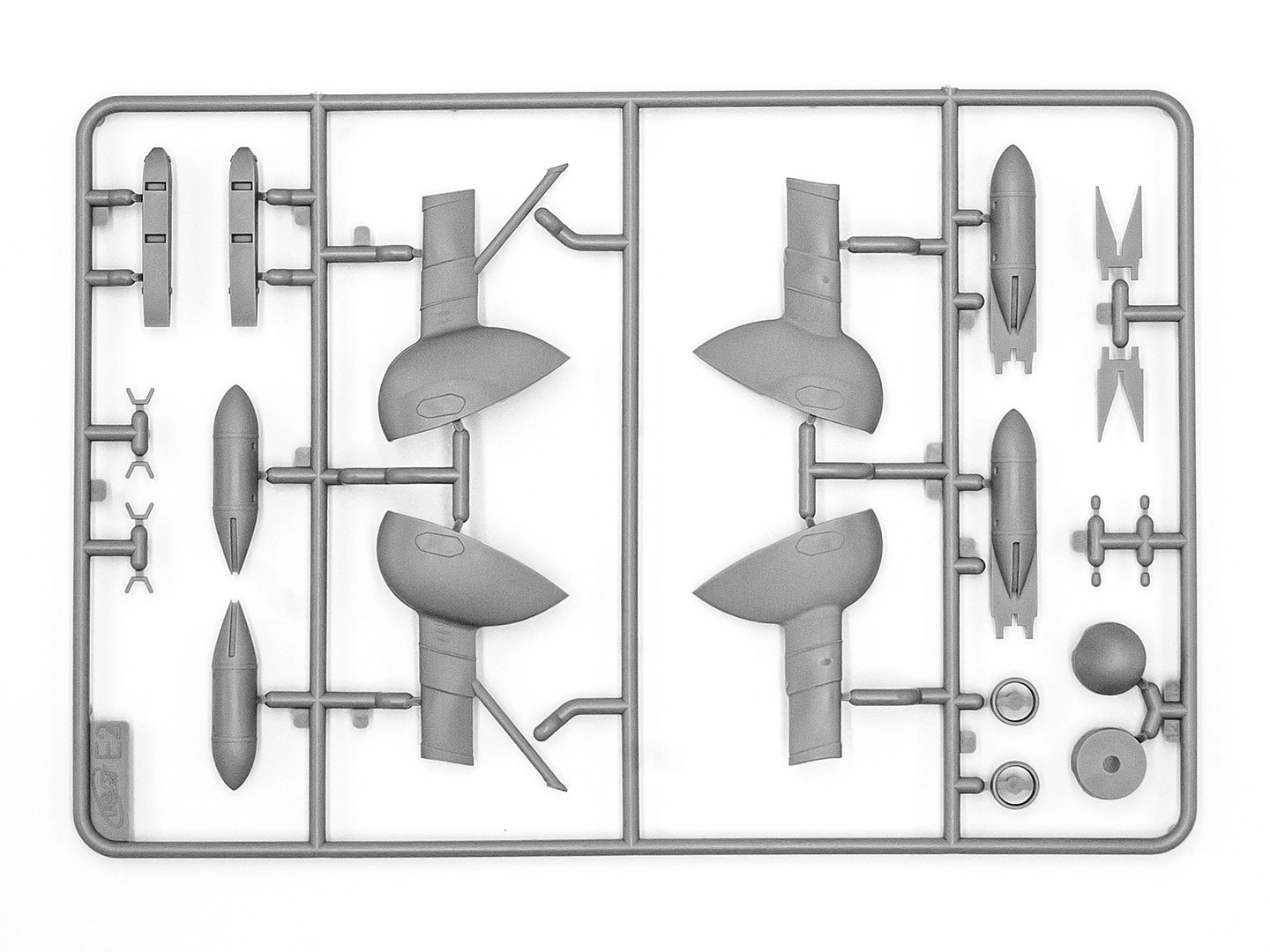 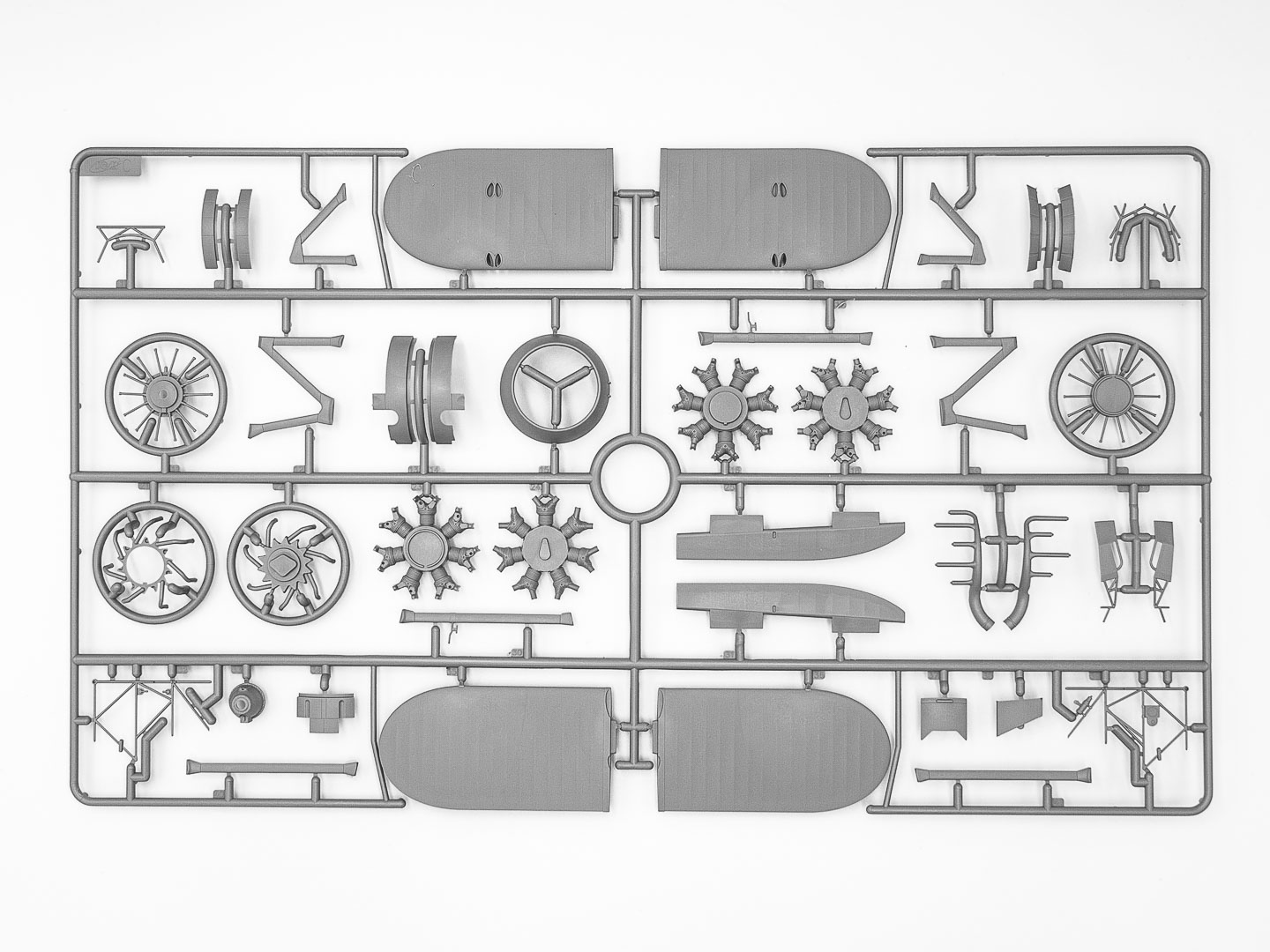 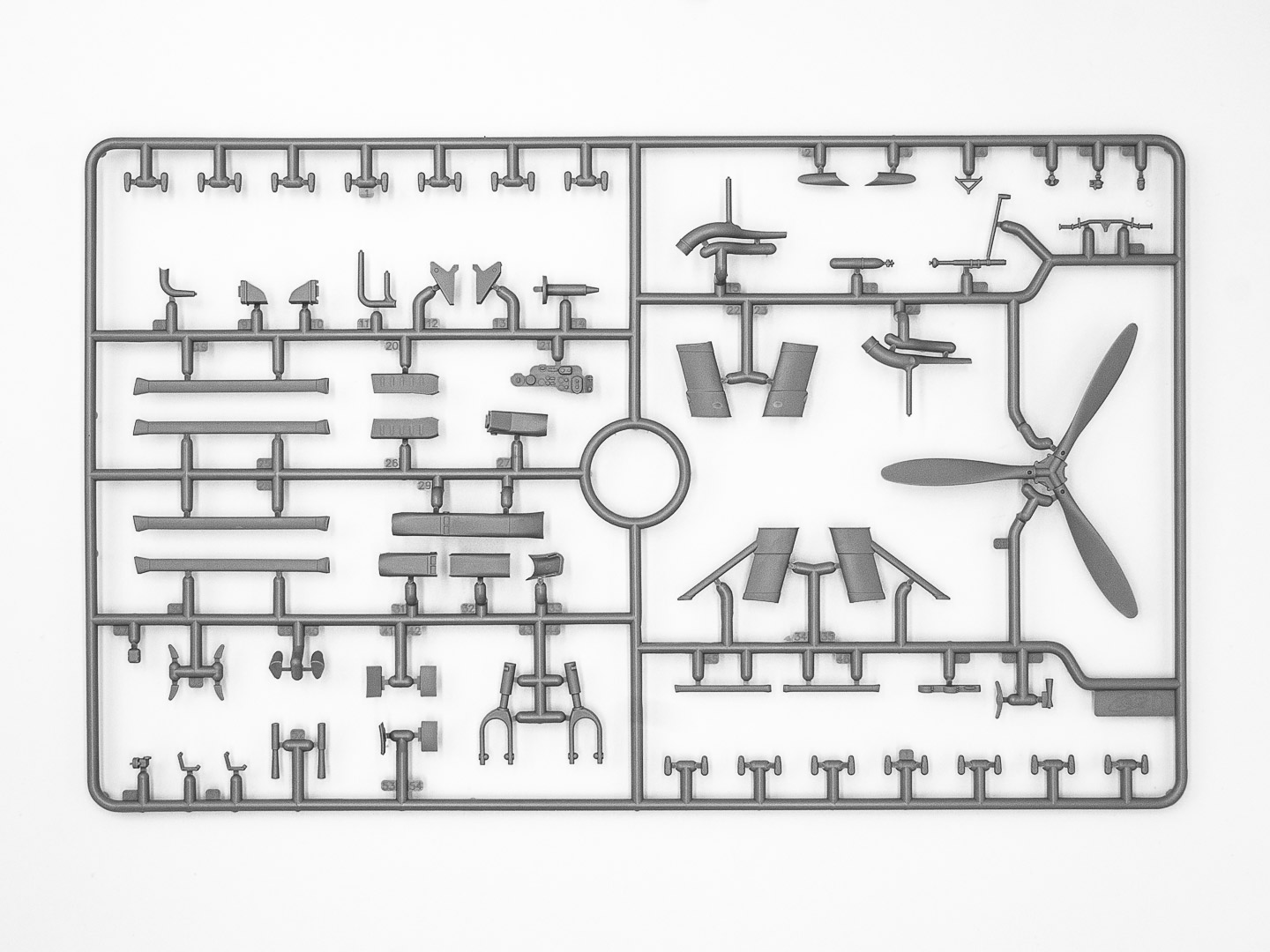 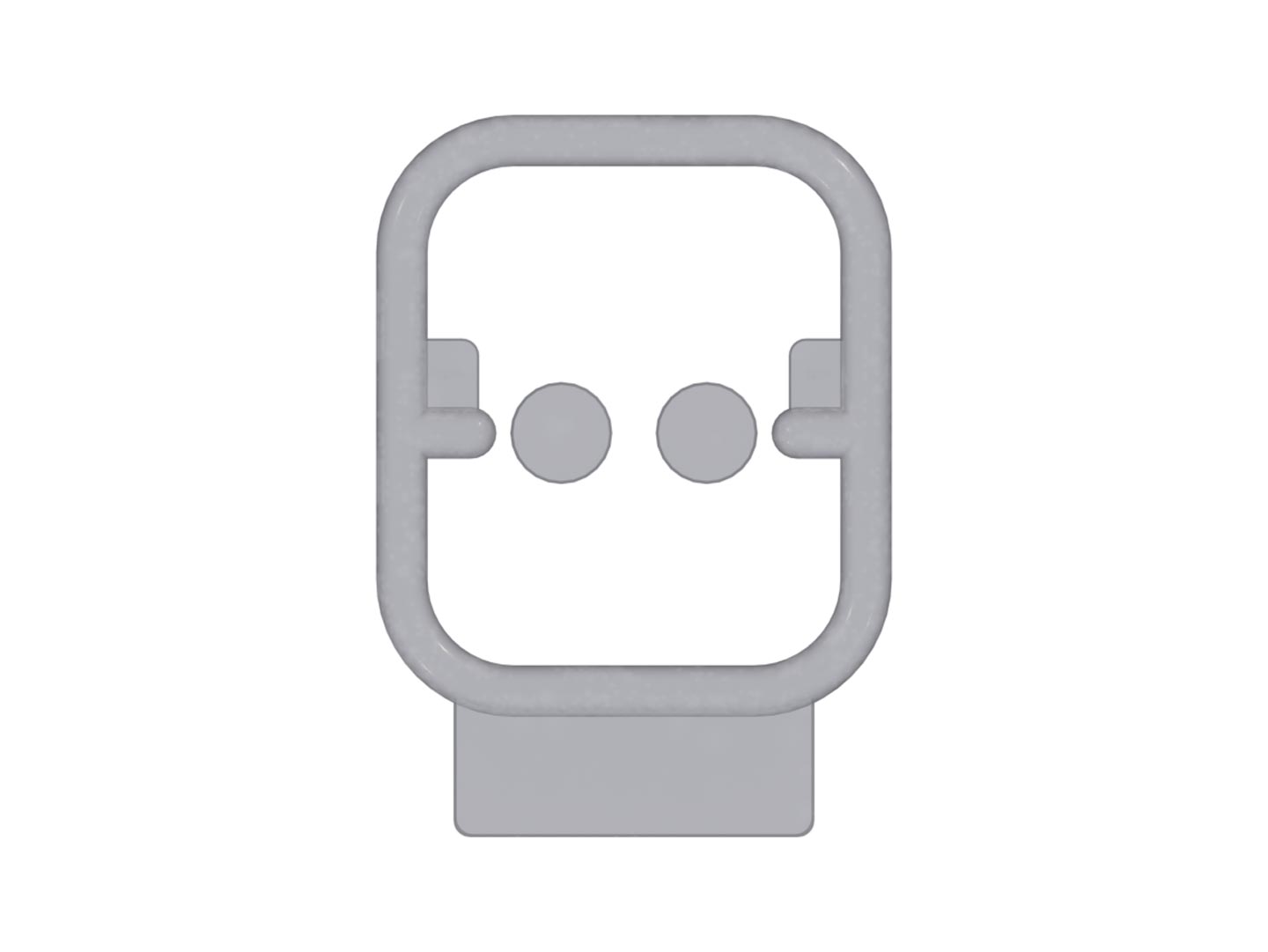 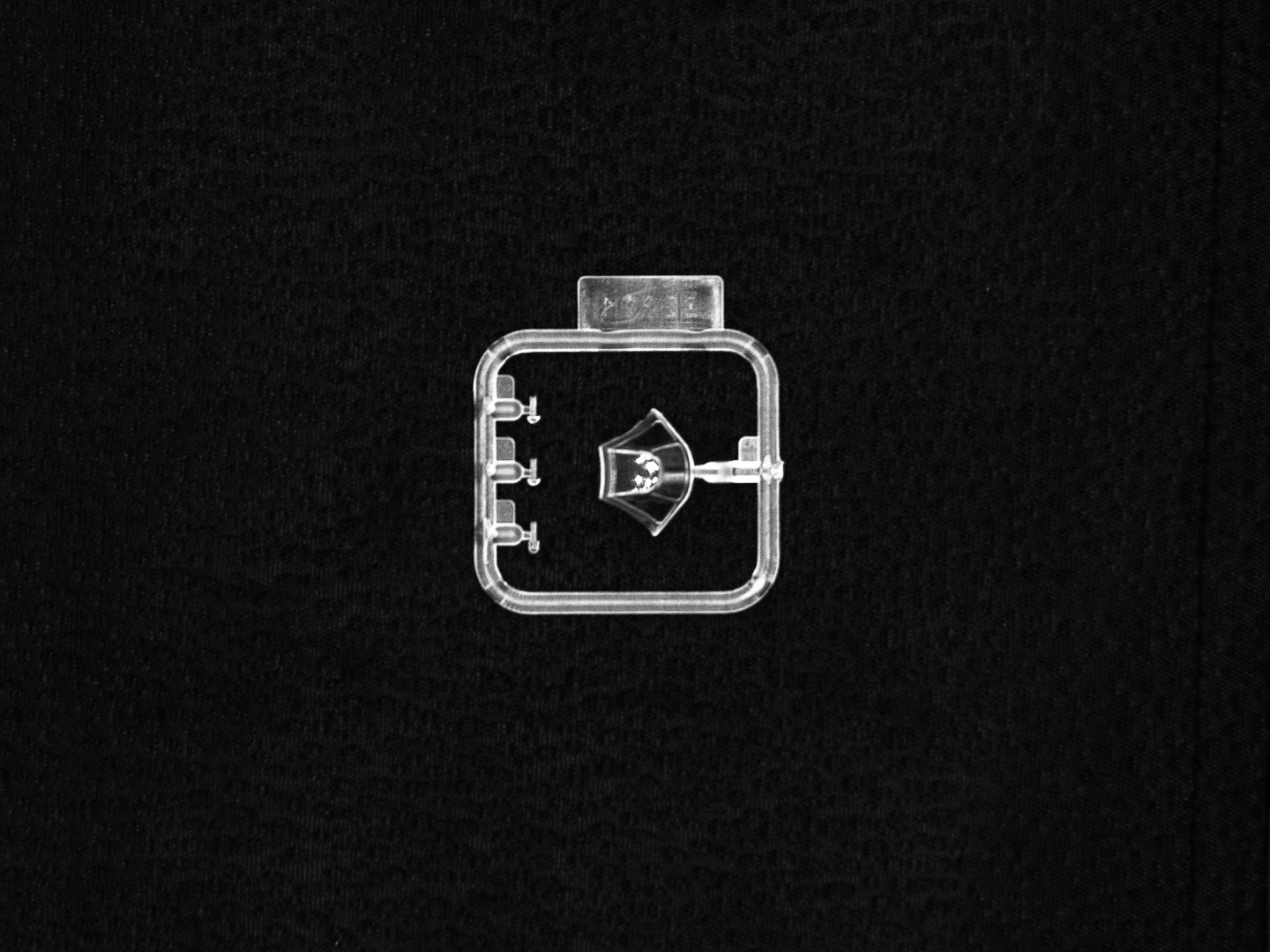 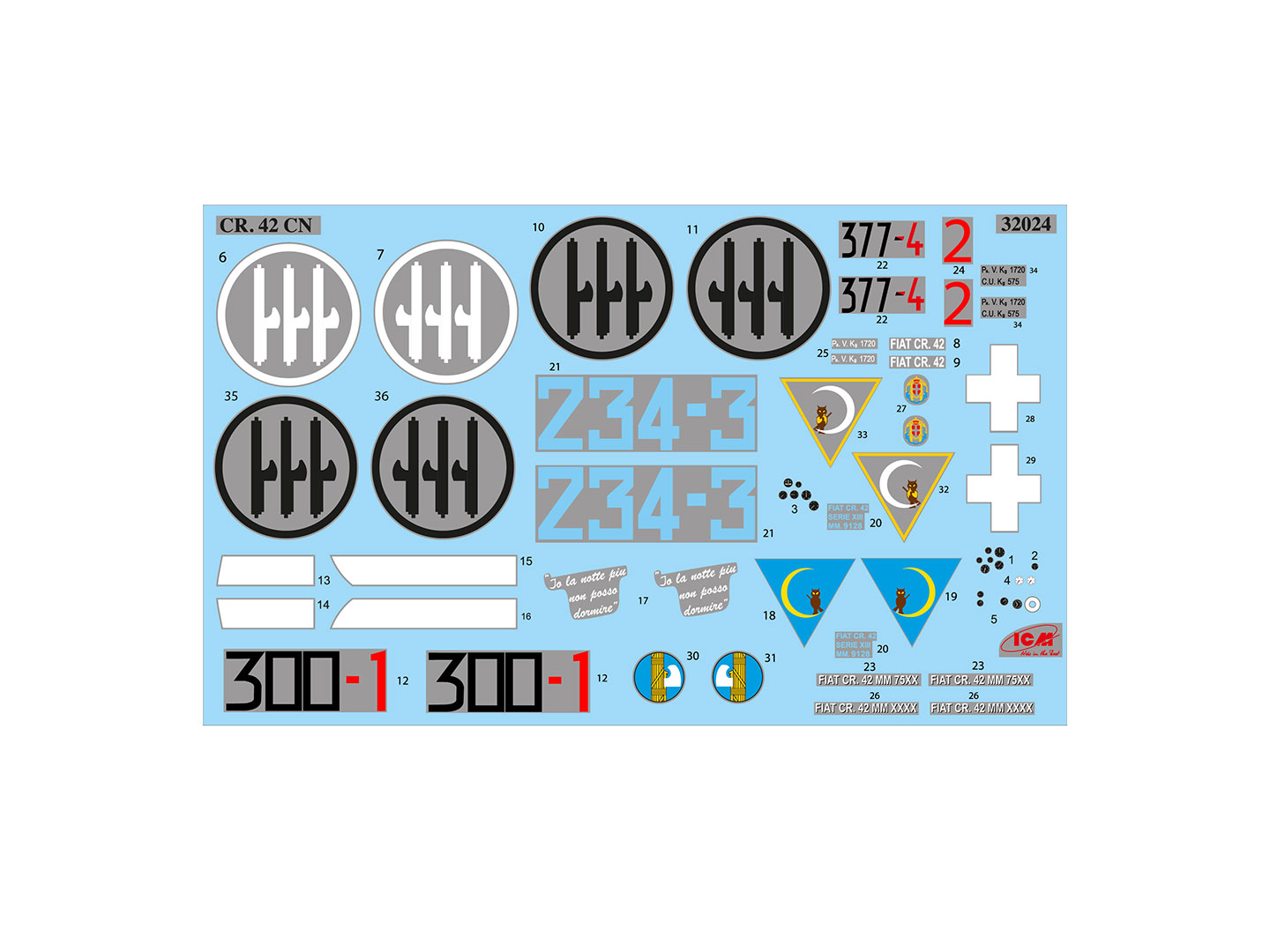 The Fiat CR.42 Falco (“Falcon”) is a single-seat sesquiplane fighter developed and produced by Italian aircraft manufacturer Fiat Aviazione. It served primarily in Italy’s Regia Aeronautica both before and during the Second World War.

The CR.42 was an evolutionary design of Fiat’s earlier CR.32 fighter, featuring a more powerful supercharged Fiat A.74R1C.38 air-cooled radial engine and aerodynamic improvements to its relatively clean exterior surfaces. The aircraft proved to be relatively agile in flight, a factor that had been attributed to its very low wing loading and a sometimes decisive tactical advantage. RAF Intelligence praised its exceptional maneuverability, further noting that “the plane was immensely strong”, though it was technically outclassed by faster, more heavily armed monoplanes. While primarily used as a fighter, various other roles were adopted for some variants of the type, such as the CR.42CN dedicated night fighter model.

CR.42CN – Night interceptor to repel bomber attacks. Equipped with searchlights on outer wing and a wind-powered electricity generator located above the upper wing. The exhaust tailpipes of the aircraft are equipped with flame arrestors.